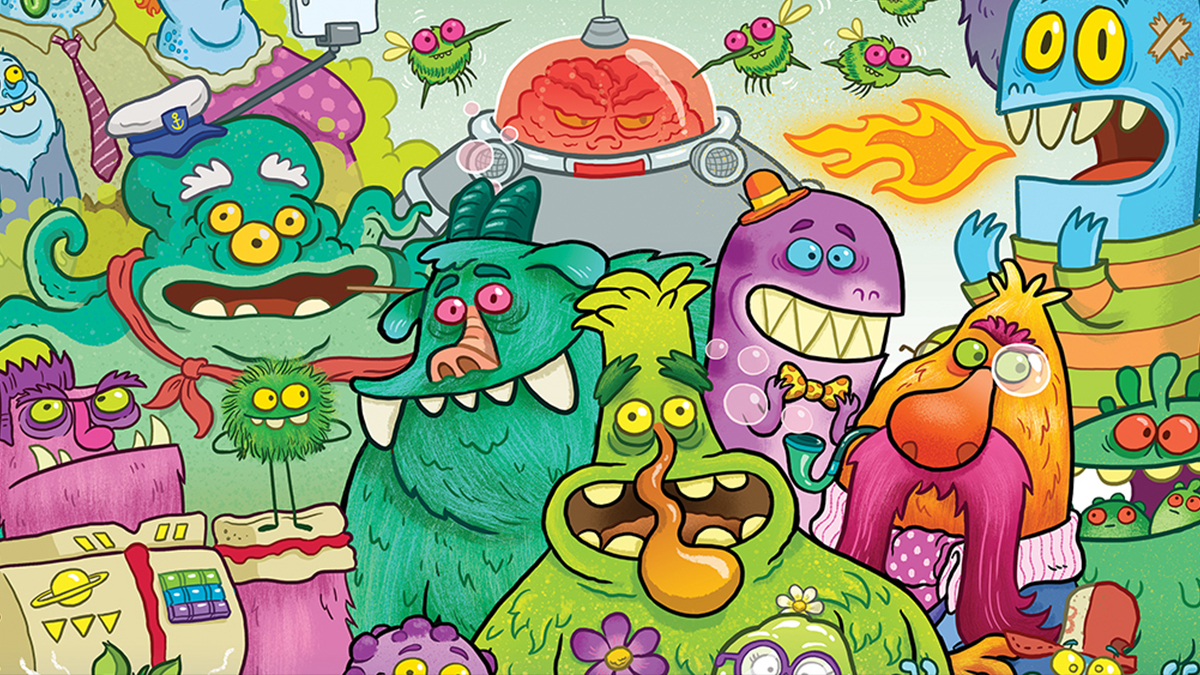 Step into the weird world of artist Aaron Blecha and get ready to meet some very unusual visitors to artsdepot!

This interactive exhibition invites you to explore how children’s characters and books are created, and will inspire you to dream up characters and stories of your own. The gallery will be packed full of life-sized alien, zombie and monster characters, ready to mingle with visitors of all ages. Beam aboard an alien spaceship, take a selfie as part of the zombie family, or join in with the monster mayhem!

Aaron Blecha is an artist who designs funny characters and illustrates humorous children’s books. He has illustrated dozens of books and graphic novels including the popular George Brown, Class Clown (Penguin) and Shark School series (Simon & Schuster). Blecha’s first picture book as author and illustrator, Goodnight, Grizzle Grump! was published by HarperCollins Children’s in 2015 and has been followed by the sequel, Good Morning Grizzle Grump! Aaron has worked as a character designer in TV development for companies such as Disney and Curious Pictures, and as an animator and director on cartoon shorts and games for Cartoon Network and Leapfrog Toys. He was born and raised in Wisconsin, USA and now lives with his family in Hove.

“I want to show children, parents, teachers (everyone!) that it is possible for kids to utilise their talent, creativity and imagination to create the stories and characters that live within them. It’s okay to be fun, silly and to let your imagination go!” Aaron Blecha 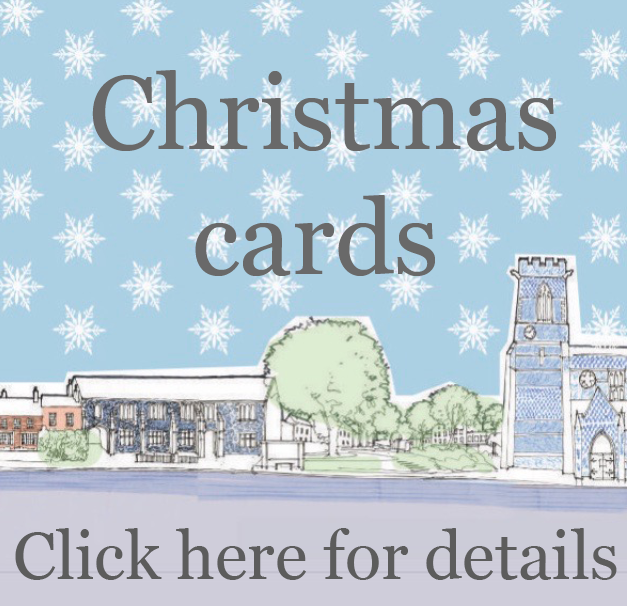