Crime of the Century 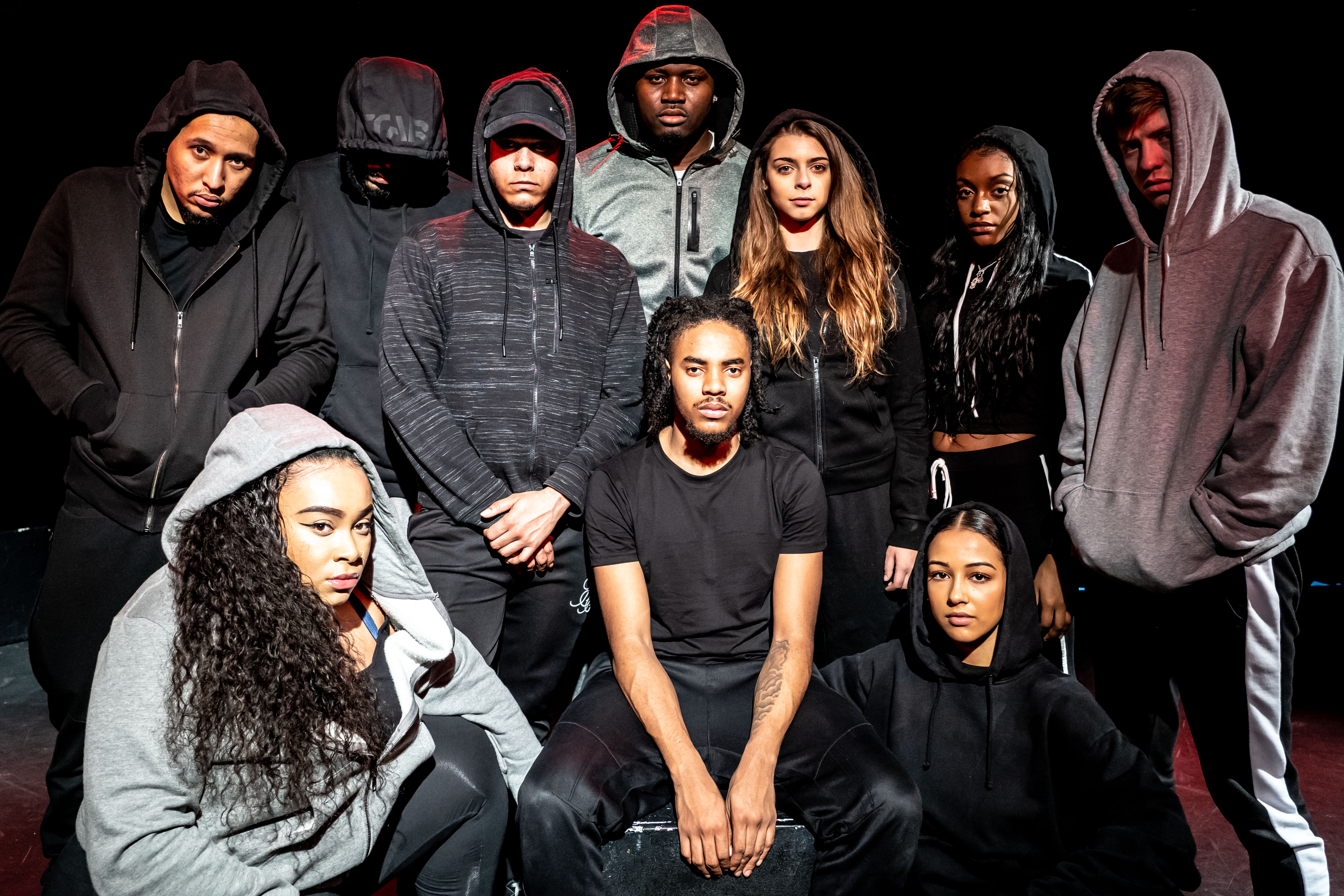 Crime of the Century is a hard-hitting, raw piece of theatre which explores the issues surrounding gang violence. Using words and movement alongside a contemporary score of hip-hop and dance music, the performance packs a frightening punch and acts as a positive tool in the fight against the savagery of knife crime.

The production has toured for 10 years to over 500 venues, performed in 600 productions to 75,000+ audiences. In the 10th anniversary of its creation the production has its first run back at its place of origin Chickenshed Theatre.