In the summer heat we might all be feeling a bit lethargic, but we’re always on the lookout for fun ways of getting out for some fresh air and exercise.

In New Barnet, Tudor Park golf course has become Barnet Footgolf – a novel way of spending an hour and a half or so kicking a ball into a (big) hole, rather than hacking around with clubs. It’s a gorgeous leafy spot just south of Hadley Woods near the park and allotments and bordered by the railway. The course is a decent size given its suburban location – 1,737 yards over varied terrain and can be played over 18 holes. What’s more, Tudor Park with its playground and open spaces is next door, so kids can thoroughly let off steam. You could bring a picnic and make a day of it.

The way it works is that all the players take a football and “tee off” in the normal way, but by kicking the ball towards the green. Like golf, each hole has a par for the number of shots needed to complete it, so you keep a tally on your score card and at the end the winner is the one with the lowest number (ie completed with the fewest shots).

They offer family deals at £19 for a couple with one child with an additional £5 per child. (I do like how they have costed this out – as a one-child family – as too often family tickets are for two children). They also do great deals for birthday parties for the under 16s. For a minimum of 10 these cost £5 per person and adult helpers play for free (one adult for every four children). For another £5 per child, they receive a free Sondico football to play with and keep at the end. These need to be booked in advance over the phone or by email and discounts are also available for large community groups. There are also occasional fundays with adult and junior competitions with rather special prizes.

Chatting to Toby the manager, it was fun finding out how the course is regarded as a local gem and regular players now include Premiership footballers who train nearby and last summer they hosted the England cricket team. So, if you fancy a targeted kick around or if you just need to get the kids out somewhere different, it’s another good local option – and who knows which famous face you might spot while you’re there.

The nearest tube station is High Barnet (3/4 mile) and bus routes 183, 383 and 626 pass the end of Clifford Road. New Barnet mainline station is also only about 3/4 mile away as well as being close to the bus routes. 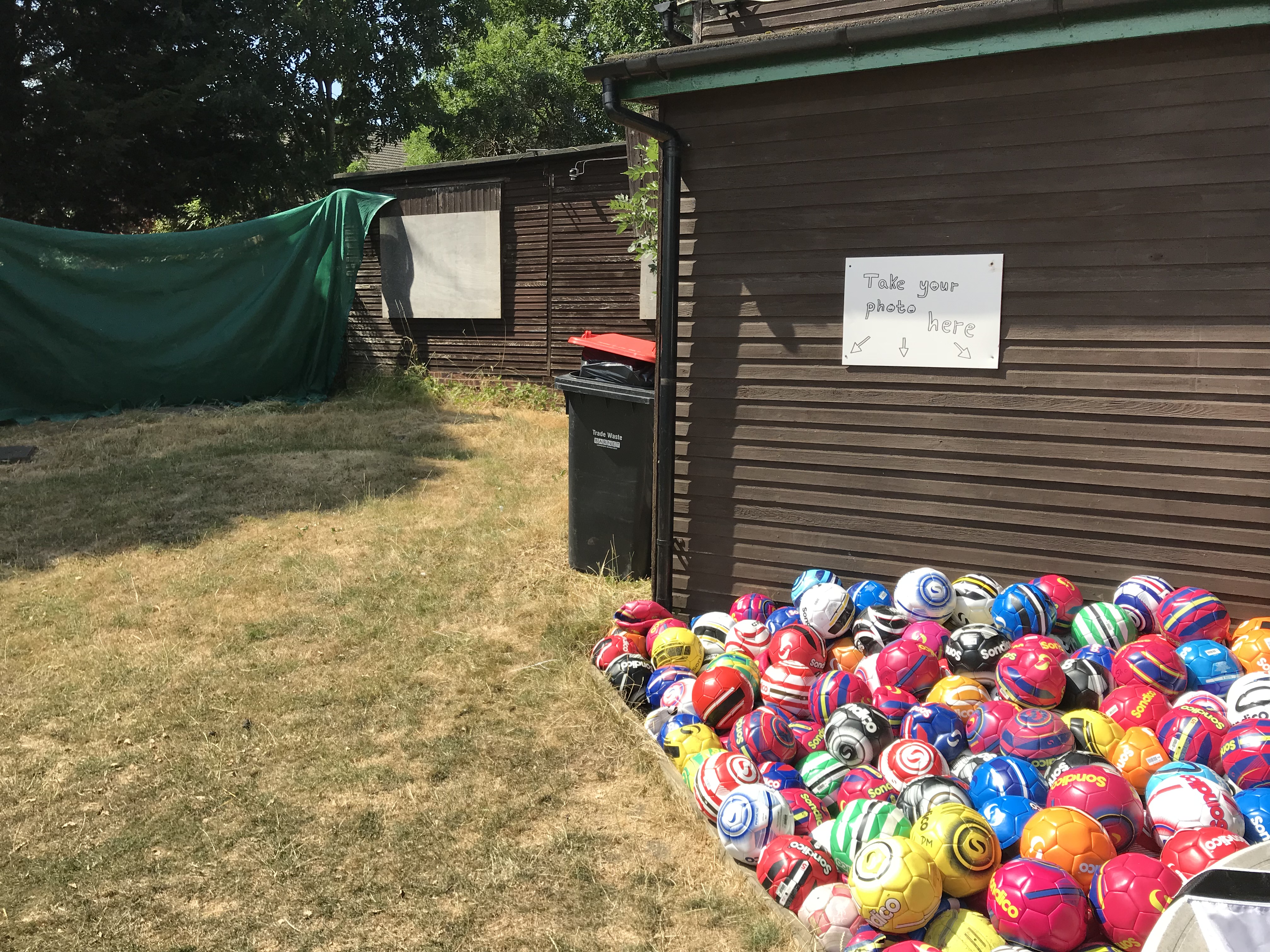 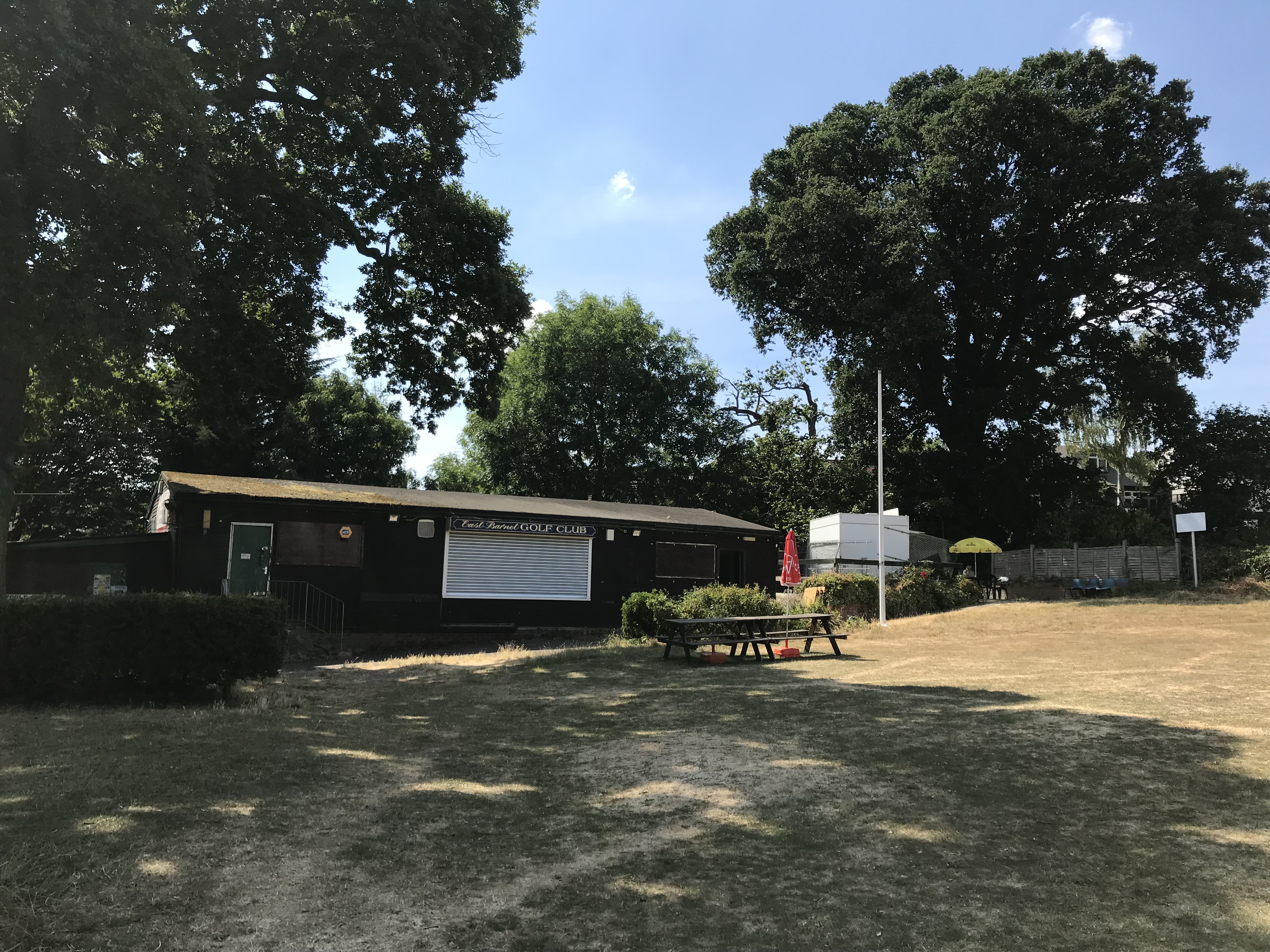 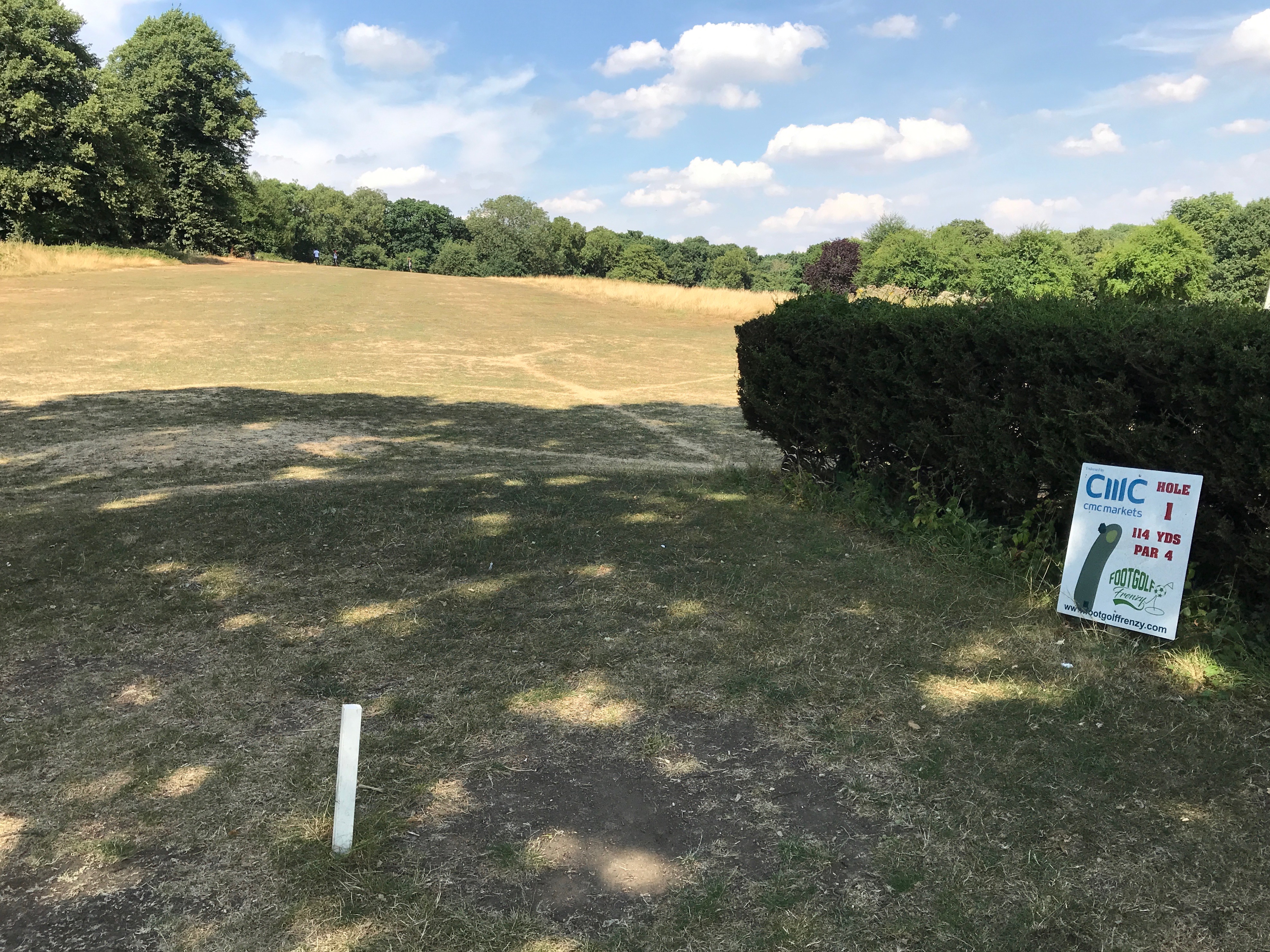 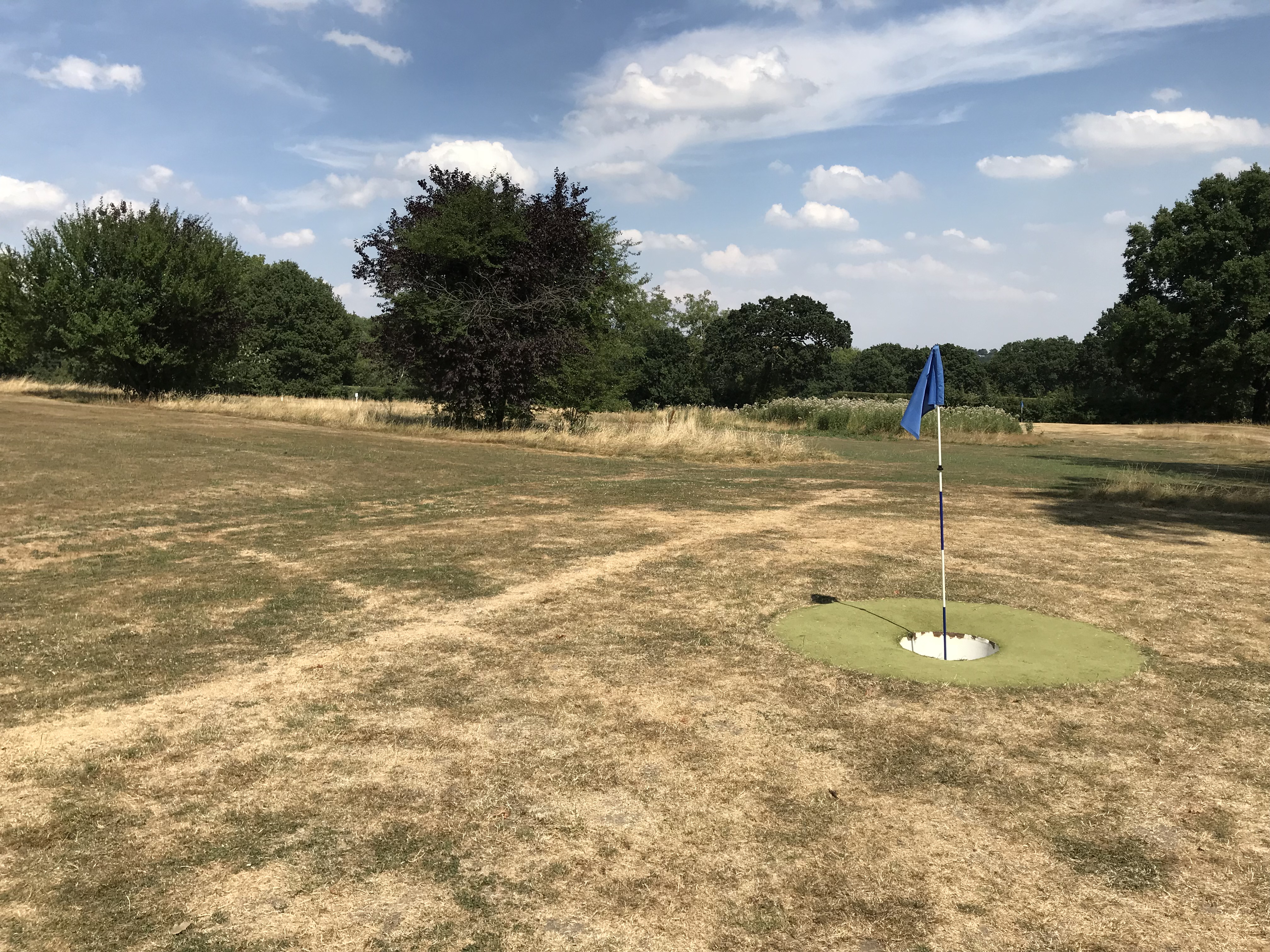 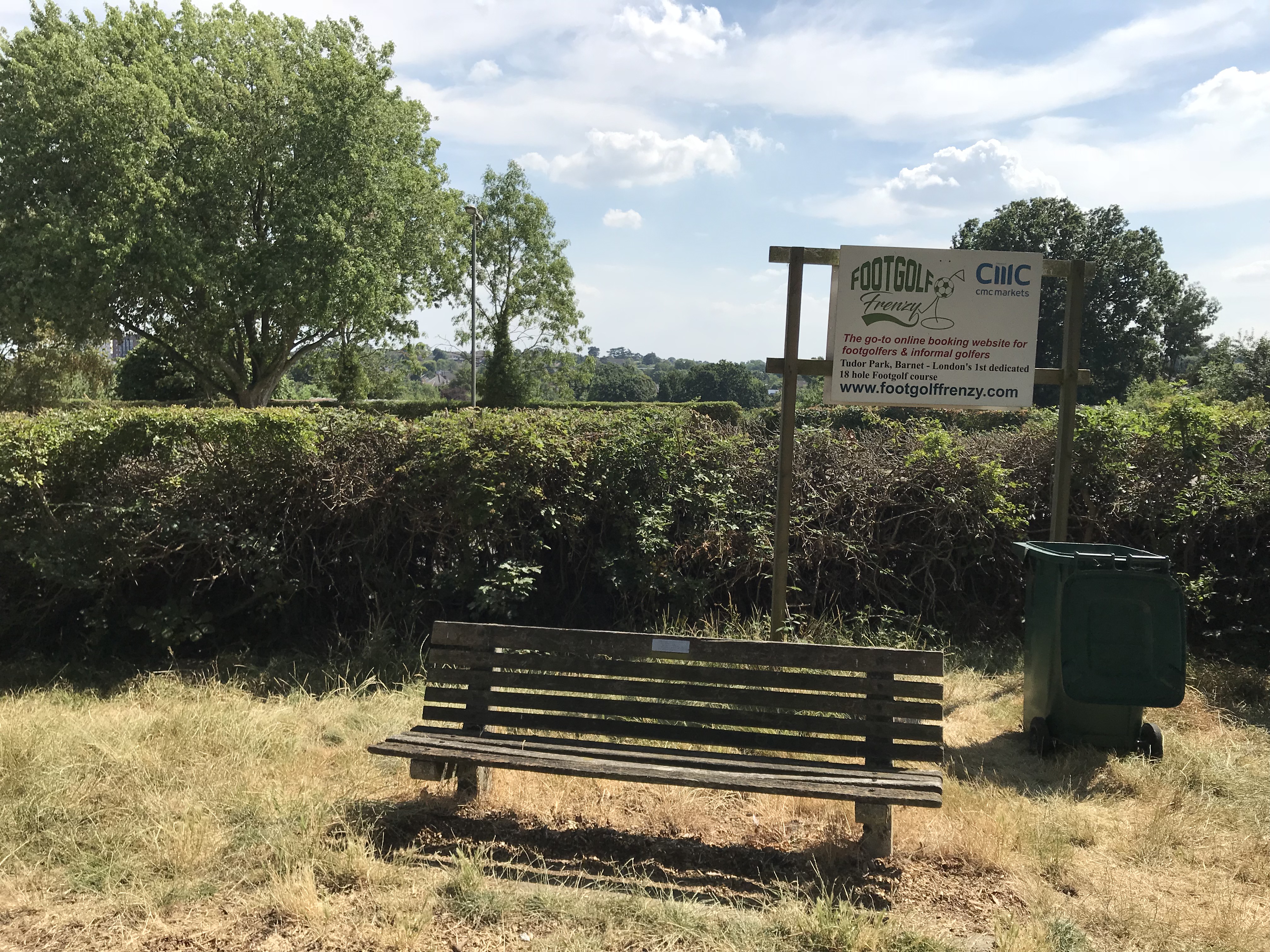 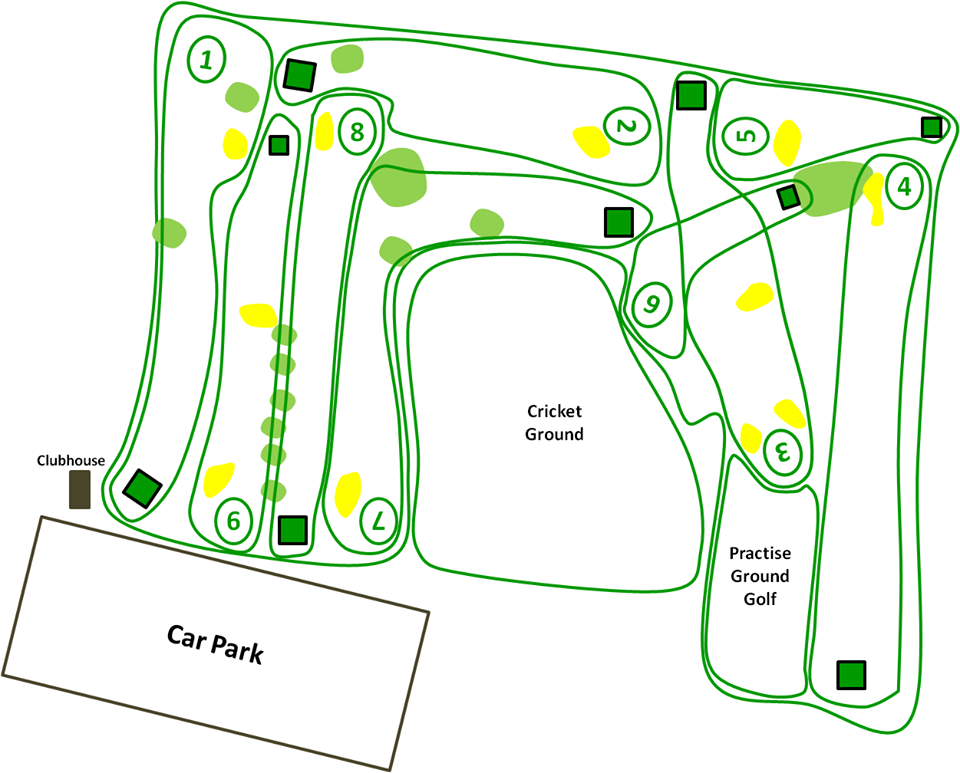 There’s no doubt about it, few things beat ripe seasonal produce, particularly when you’ve picked it yourself and, judging from …

If you’re itching to get out for some fresh sea air and a change of scene, just beyond Chelmsford, Maldon …

Last week, I enjoyed a local walk that marked one of those special change of season moments. Overcast, but serene …