There may not be much to like about a British January, but hotly anticipated La La Land which opened in cinemas last weekend might change all that.

As the title suggests, the setting is Los Angeles and the film is an unabashed declaration of love for the city and the movies (and indeed jazz). It’s divided into four sections named after the seasons – which, of course, hardly change. The weather’s always hot and sunny. This combined with the film’s vivid colour palate, spectacular locations and stunning set pieces make it a visual feast. There’s a lot to like here.

La La Land is inspired by classic Hollywood musicals, but set in the real world. If you’re uncomfortable about where the music sits, you needn’t worry, as the key themes are music and performance; characters occasionally breaking into song and dance is a natural extension of this.

The film focuses on Mia, an aspiring actor who works in a coffee shop on the Warner Brothers lot and jazz pianist Sebastian played by regular co-stars Emma Stone and Ryan Gosling. During the six-minute opening sequence the characters first encounter each other stuck in traffic on a freeway and the film goes on to trace their bitter-sweet relationship. They each grapple with their art in various forms and how to square their dreams and aspirations against commercial reality.

In contrast to classic Hollywood and its idealism you know La La Land won’t automatically have a happy ending. European realism like Jacques Demy’s The Umbrellas of Cherbourg (with a gorgeous young Catherine Deneuve) is a major influence. However, while there is a sensible dose of grit, there’s also a delicious seam of nostalgia running through La La Land. Period locations range from the Griffith Observatory and the Rialto and El Rey Theatres and the incredibly romantic Cathy’s Corner in Griffith Park with huge twinkly views of the city. What’s more, the central characters have an old-school chemistry that makes them extremely watchable. Although they aren’t Fred and Ginger or Gene Kelly and Debbie Reynolds, they can sing and dance impressively. Ryan Gosling honed his skills as a child-star on the Disney Channel’s Mickey Mouse Club with the likes of Justin Timberlake and didn’t need a stand-in pianist. Emma Stone’s early background was in musical theatre and she recently played Sally Bowles in a Broadway production of Cabaret. Real-life musician John Legend also puts in an interesting appearance as a band-leader who hires Sebastian.

La La Land is 31-year-old director Damien Chazelle’s third film. His previous film, Whiplash, also featured jazz and won three Oscars including Best Supporting Actor for J K Simmons (who has a cameo in this film). La La Land has already won Golden Globes for Best Screenplay and Best Director and is likely keep up the pace in the forthcoming awards season. Broadway and the West End also beckon with plans for a stage musical announced after only five weeks of the film’s US release.

Such beautifully crafted movie-making deserves being seen on a big screen. It’s currently showing on Screen 1 (the largest) at the Barnet Everyman where you can enjoy it glass in hand like we did last Saturday (with our 10-year-old). It’s getting booked up, although there are plenty of tickets for the weekend. However, the Phoenix in East Finchley is another good choice and more tickets seem to be available. 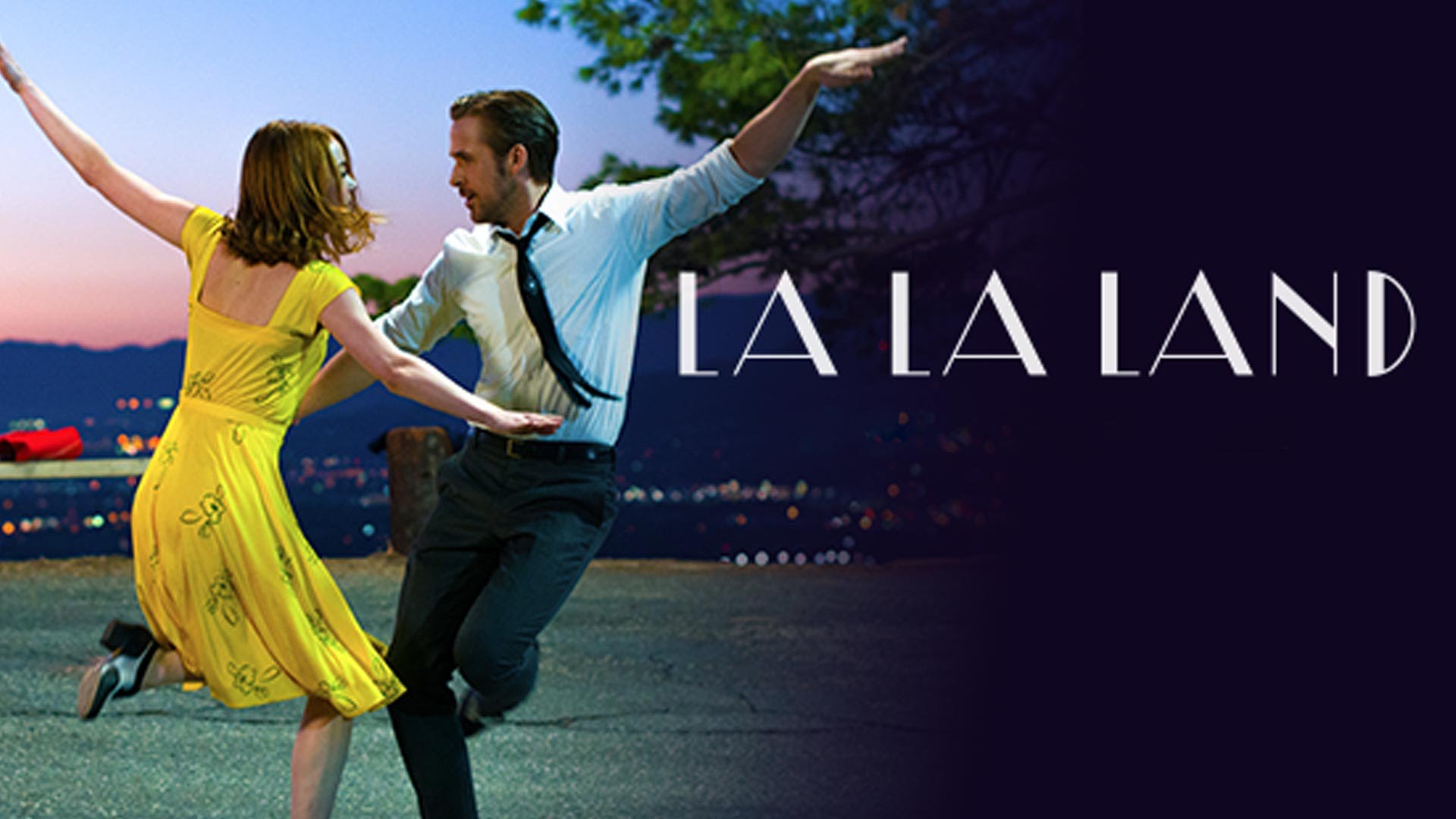 Up here in Barnet we have a grandstand view of London on Guy Fawkes Night, but if you’re interested in …