After a valiant local campaign to return Barnet Football Club to Underhill, it was confirmed earlier this week that the stadium has been sold to the Education Funding Agency.

A large academy school is planned for the site admitting children from infants right through to sixth form and likely bidders include Ark (for a Pioneer Academy) and Ara School. As the location is highly sensitive being adjacent to the Green Belt and Barnet Playing Fields, we will be following the news closely.

You can read more about it on the Barnet Society website and BBC Sport. 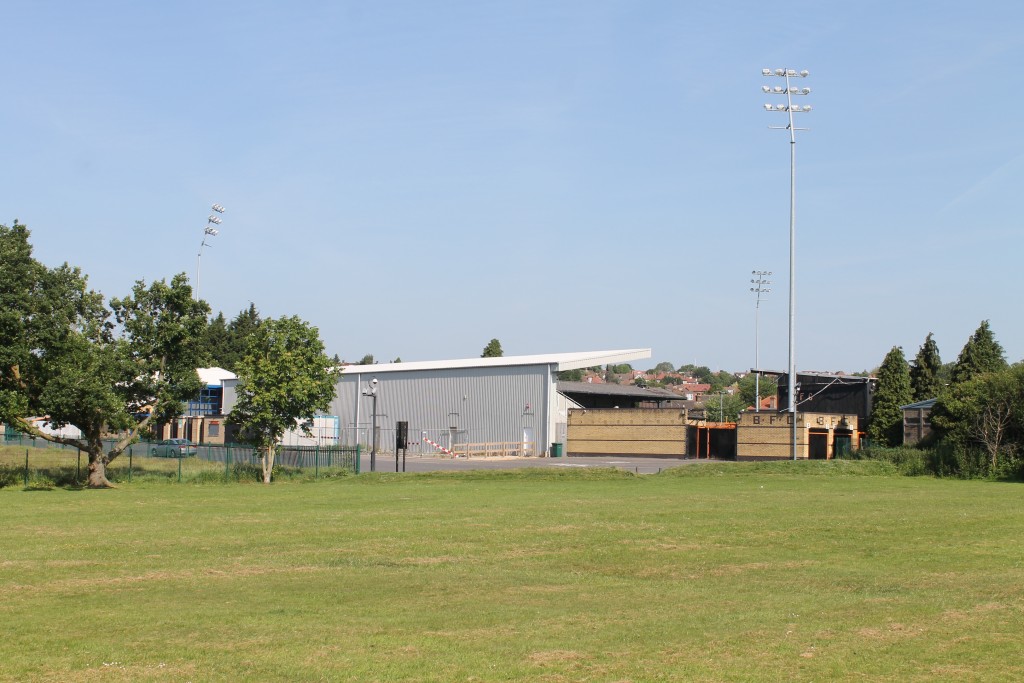 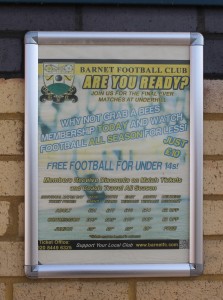 Up here at the northern extremity of the tube, other than being grateful for always getting a seat, I wonder …