Making the most of some glorious spring weather, we headed over to Aldenham Country Park for a walk around the reservoir. We’d only seen it on maps or glimpsed through trees from the road and it turned out to be a beautiful treat.

After a 15-minute drive from Barnet we parked in the enormous car park accessed from Dagger Lane (fee £4.50 on exit; pay in farm shop). It’s clearly a great destination for families with farm and nature trails and activities (eg lamb bottle feeding until June), adventure playground, bouncy castle, SEND pavilion and a private-hire area. There are also lots of picnic tables and there were crowds of people out enjoying the sunshine. It was Easter Saturday – so peak family time!

We headed towards the water where there is a beachy area near the car park and this has some great views of the wildlife. Aldenham County Park has about 165 acres of woodland and parkland surrounding a 70-acre lake and it’s obviously a magnet for birdlife and our clockwise walk around the reservoir was about two miles long and took about an hour (at a relaxed pace, pausing occasionally to gaze and take pictures).

It ticks a lot of boxes. There’s plenty to keep kids occupied and there’s even glamping in some bell tents if you fancy a longer trip, but the star of the show is the tranquil expanse of water and fascinating wildlife. It’ll be a gorgeous place to revisit each season. Take a look at the website for full details and particularly if you want to pre-book activities.

While you’re there you can learn more about its history, but here’s a summary. The Aldenham Estate was part of Medieval Aldenham Common, land that has been under the ownership of King Offer and later King Alfred. In the late 1793 part of the estate was purchased by the Grand Junction (later Grand Union) Canal Company and French prisoners of war dug the reservoir which was used to regulate water levels in local rivers like the Colne, once the canal was constructed. More recently Aldenham mansion house and grounds became Haberdashers Aske’s Boys School and in 1972 Aldenham Country Park opened to the public. 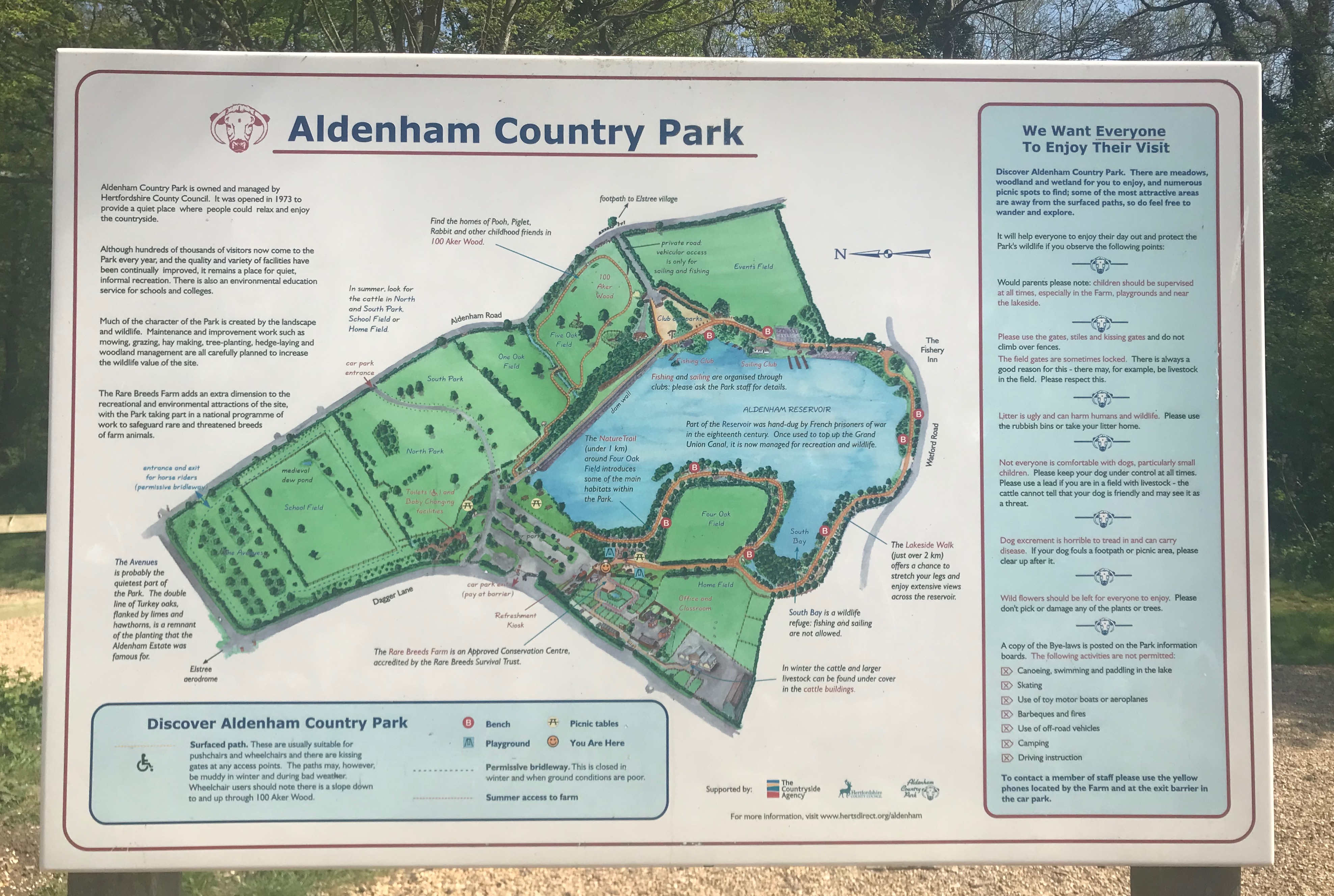 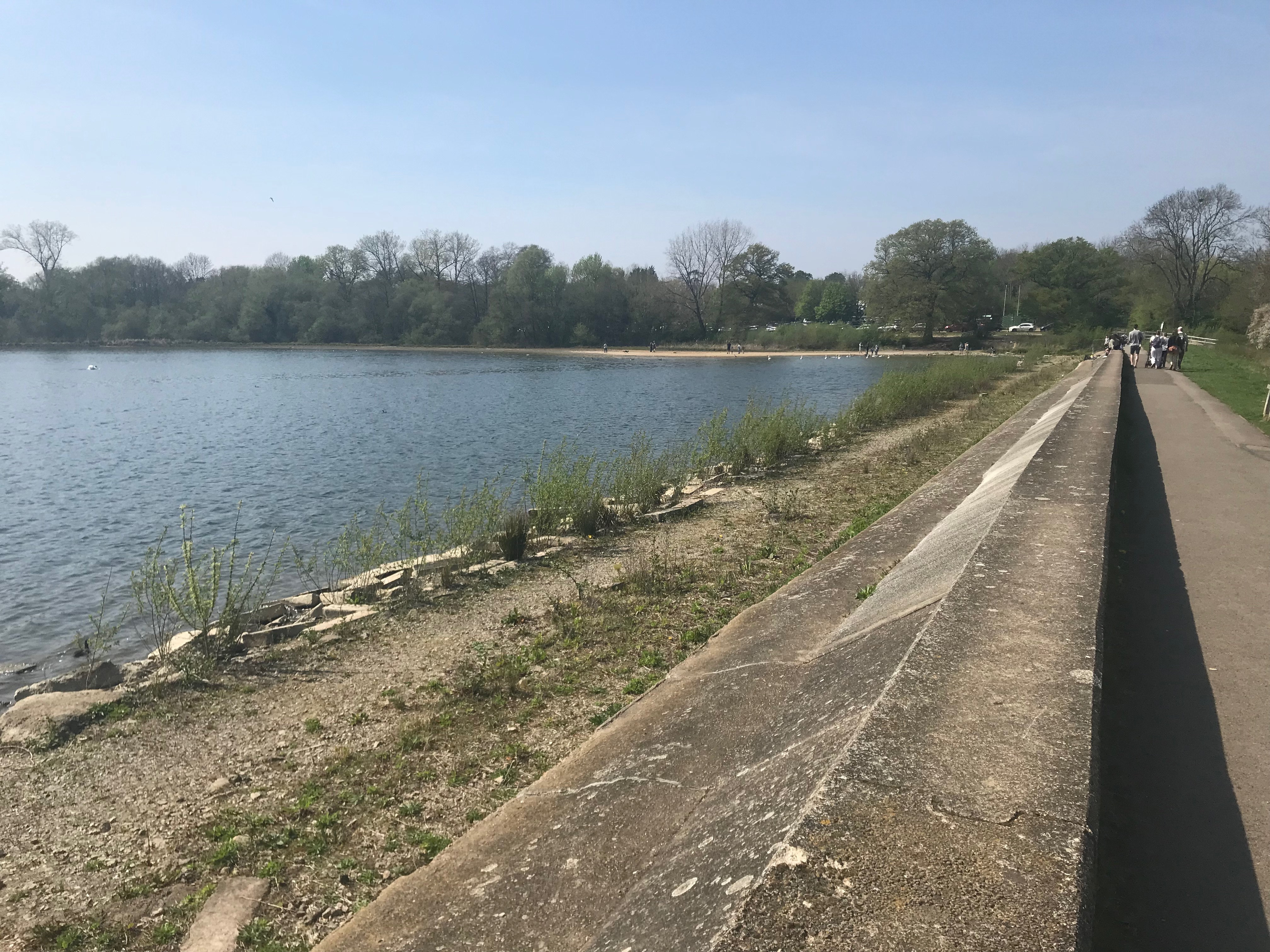 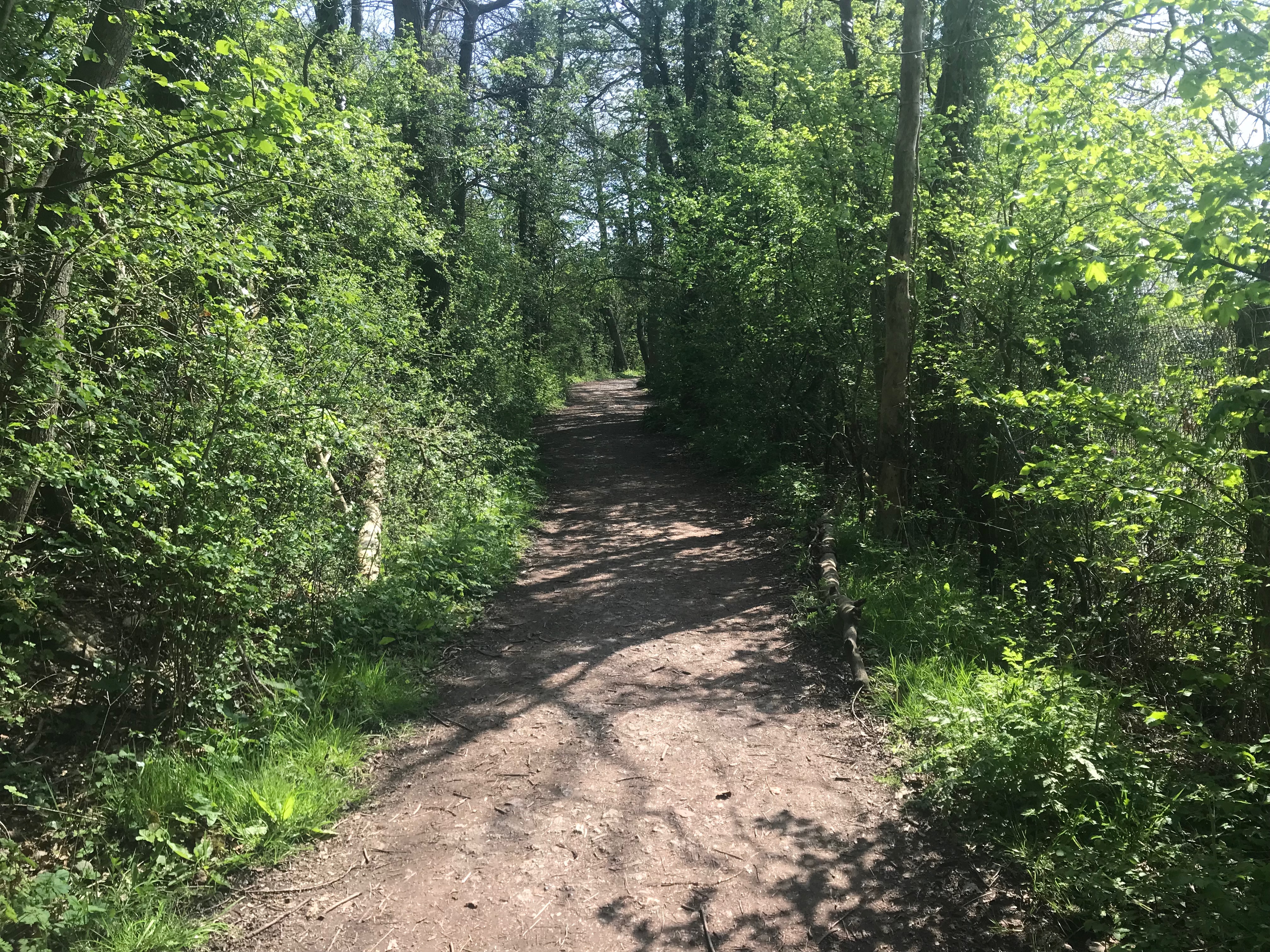 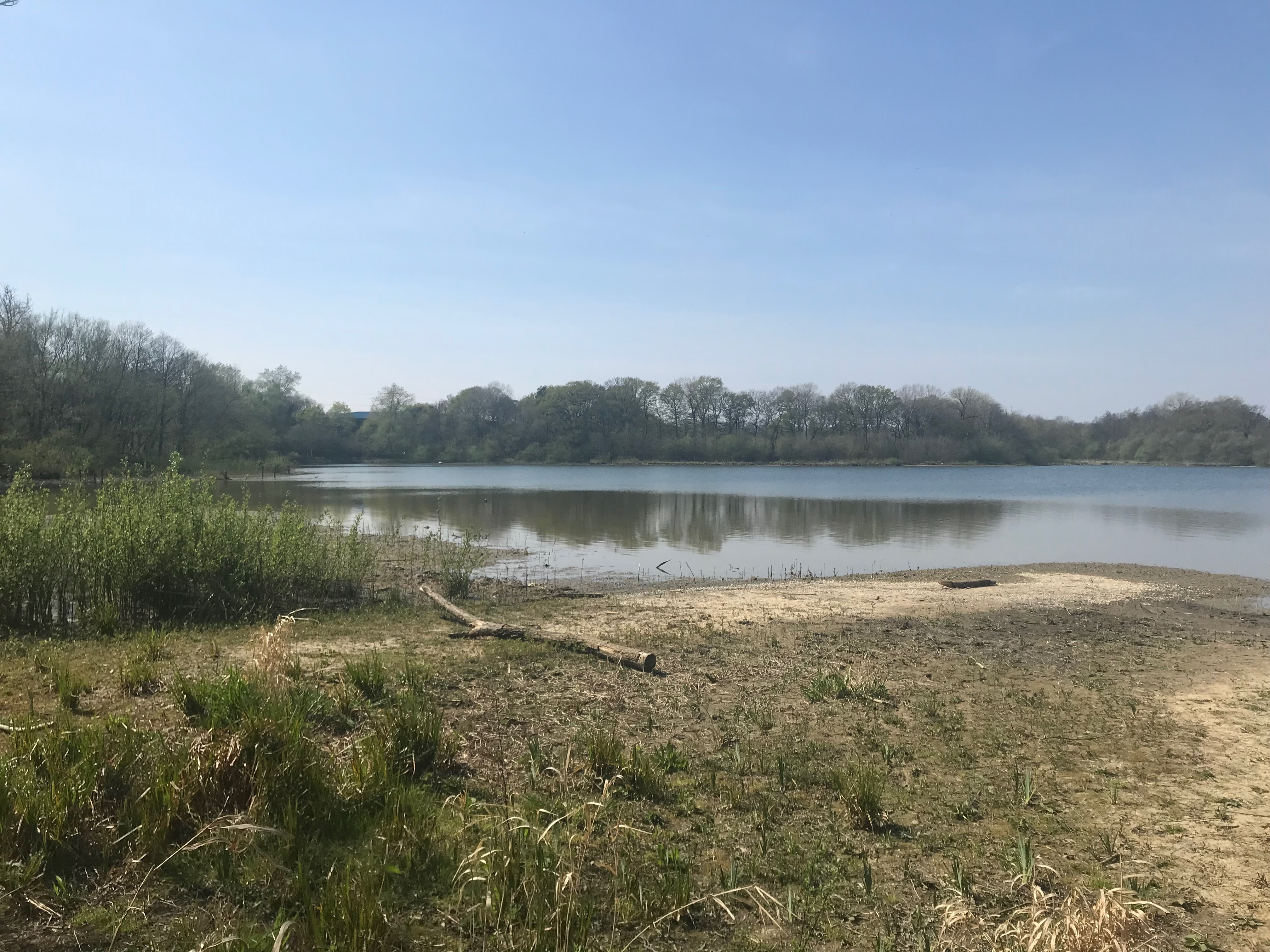 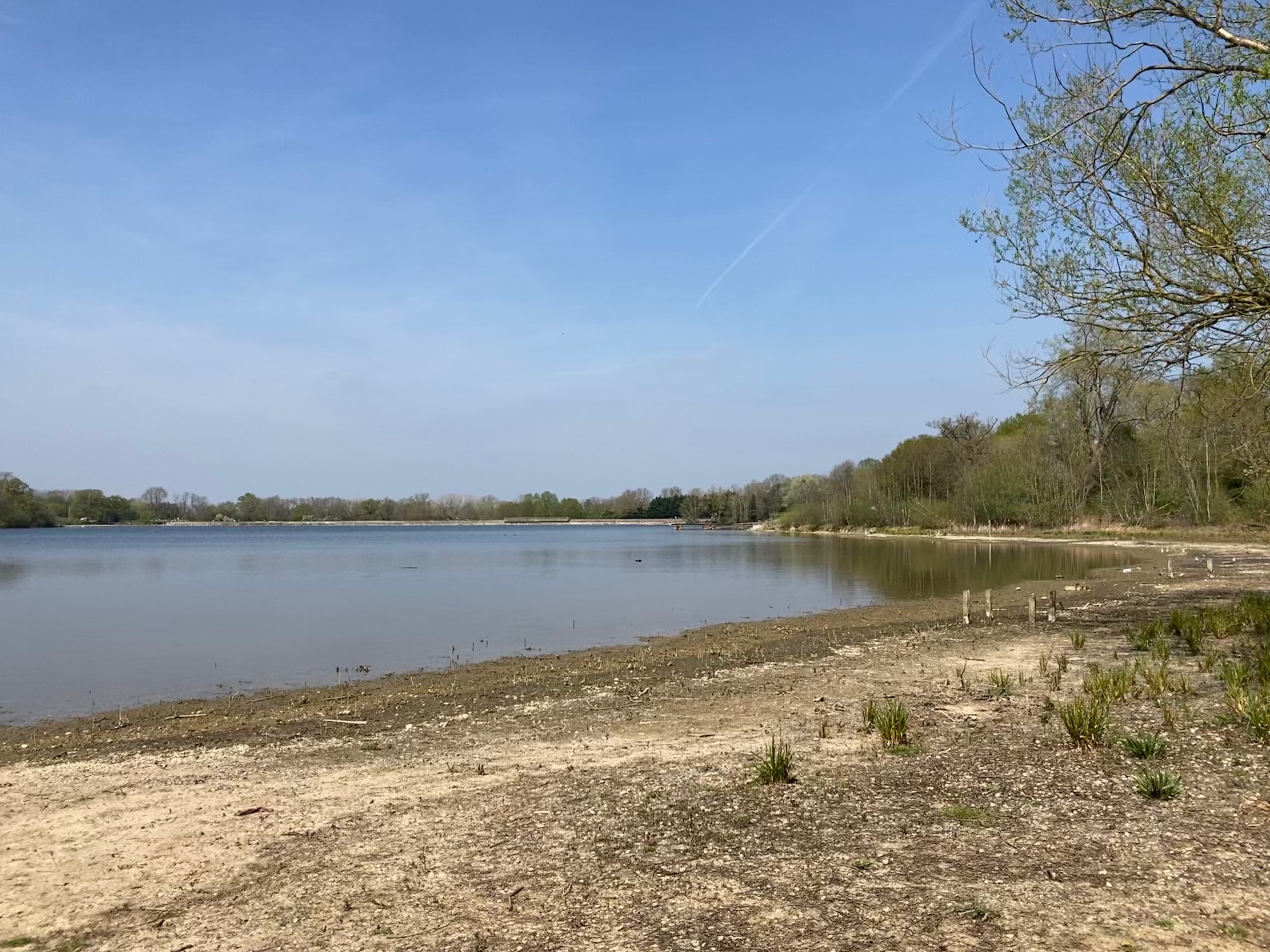 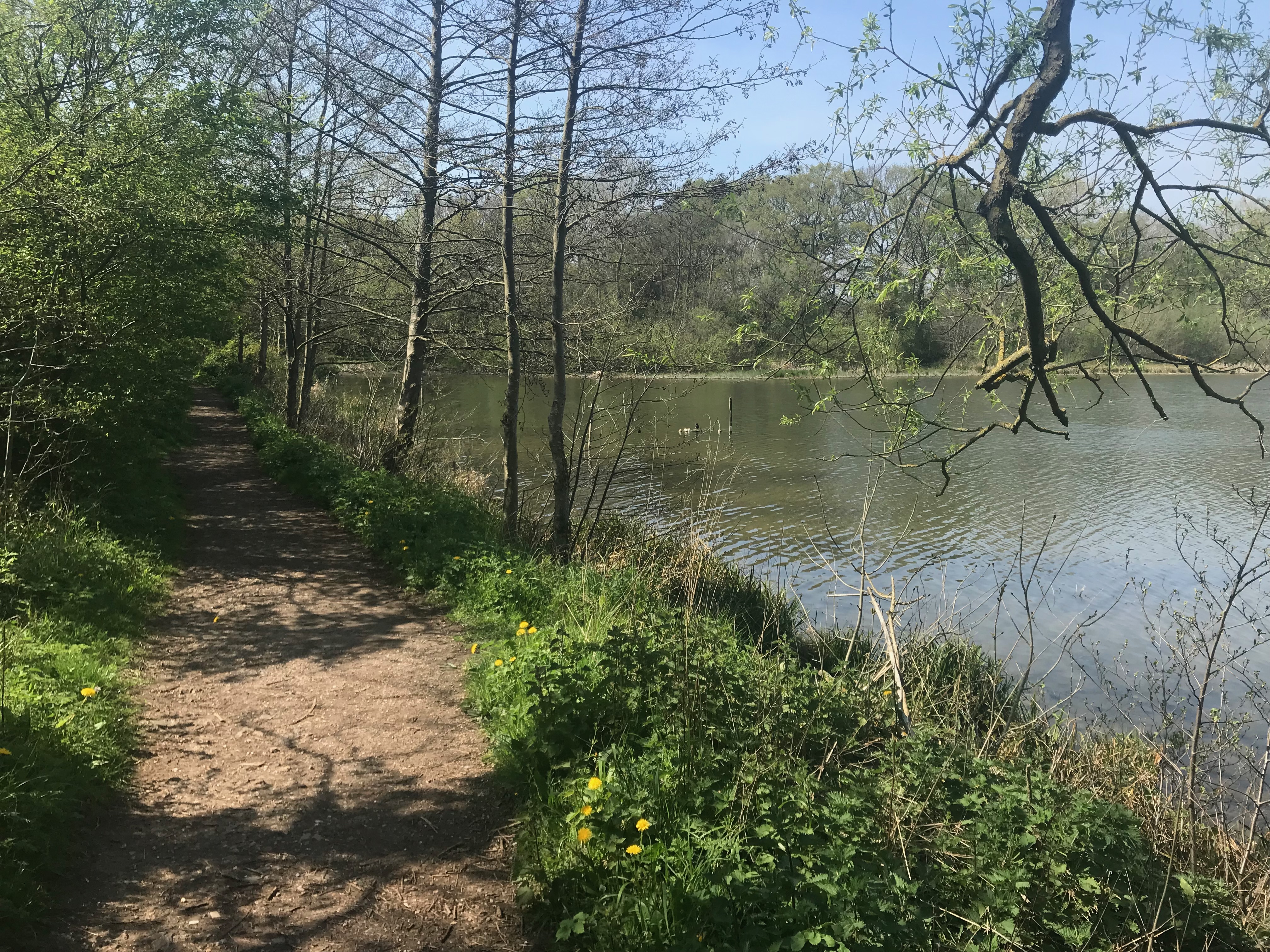 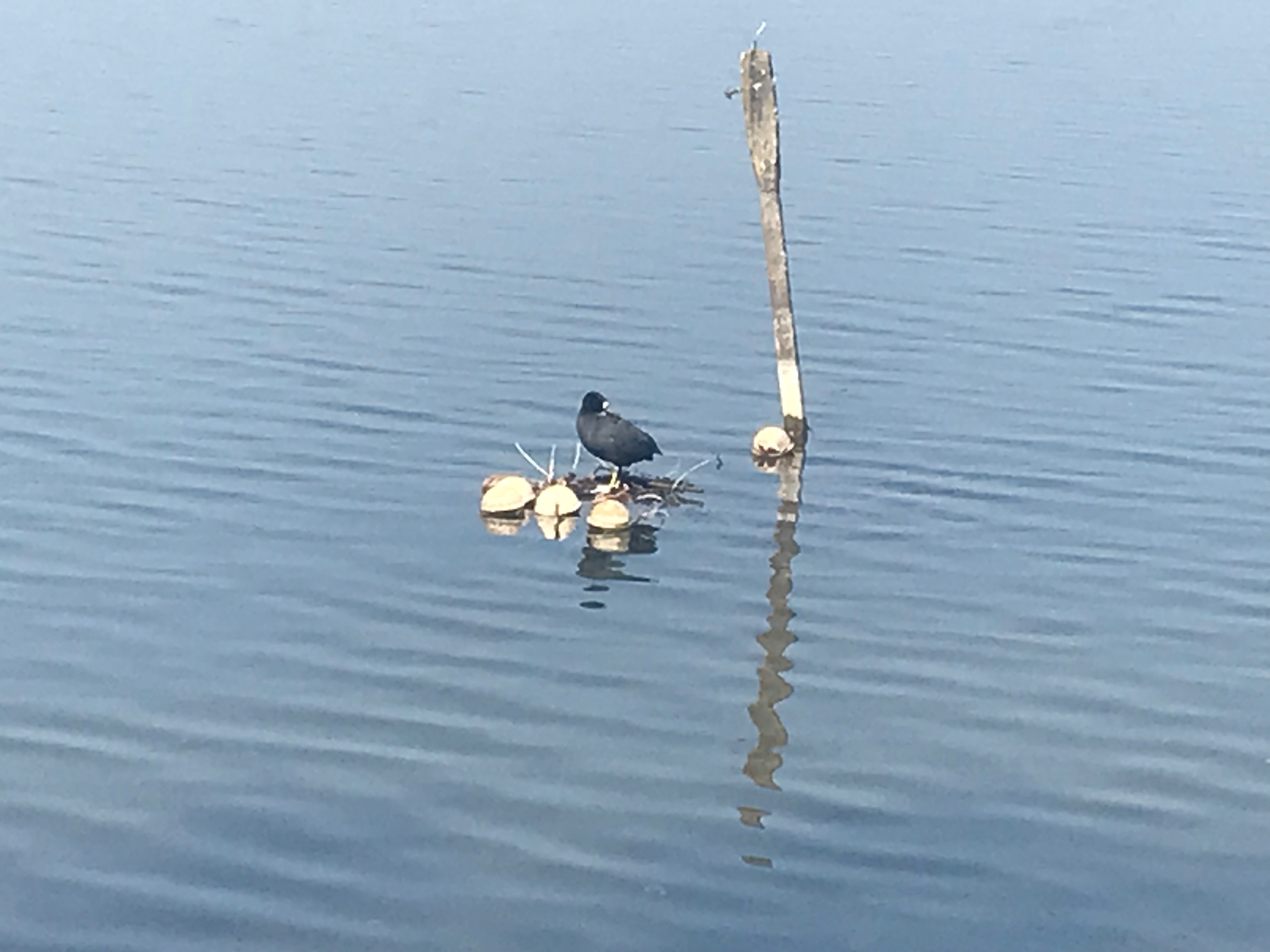 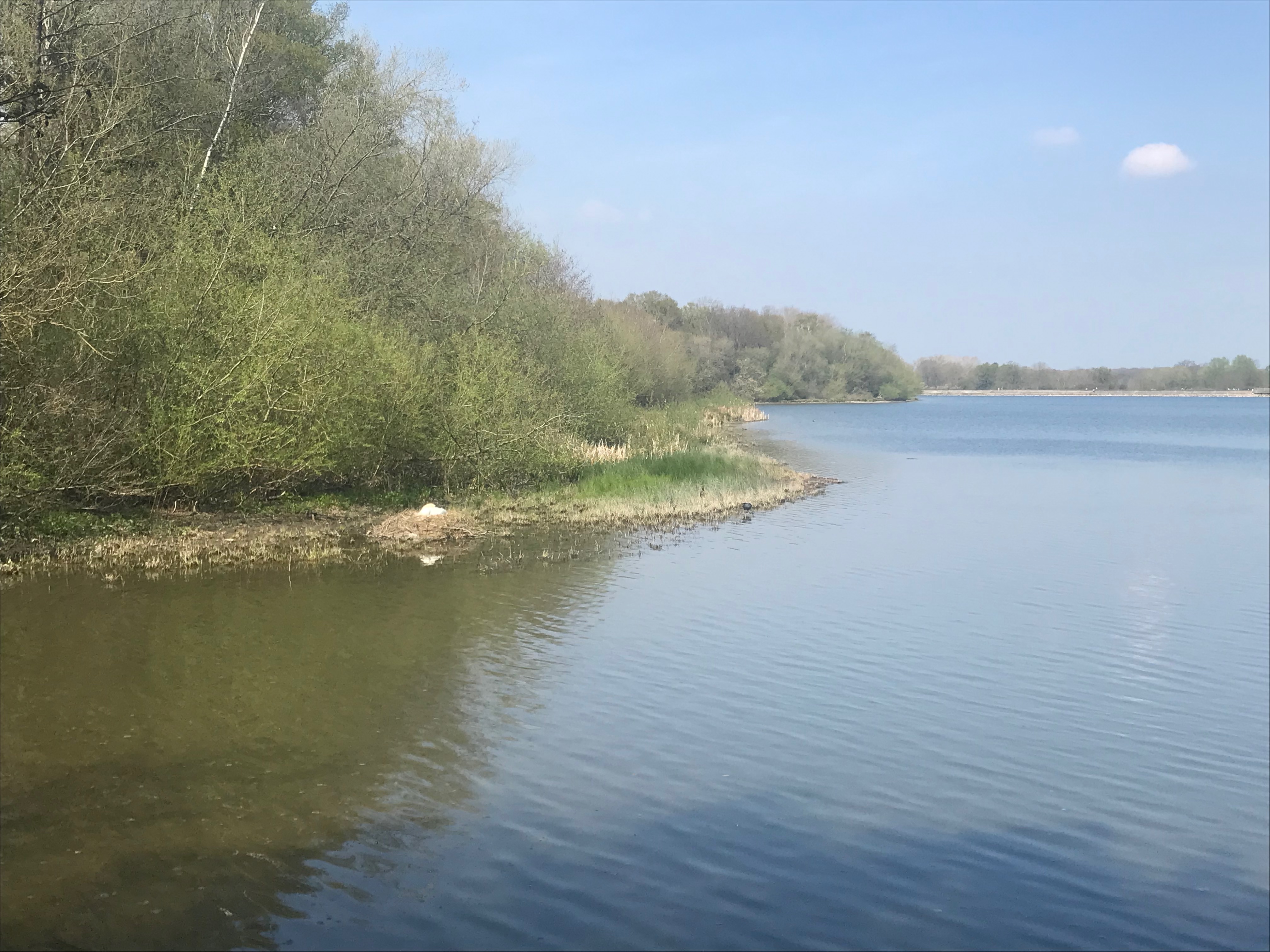 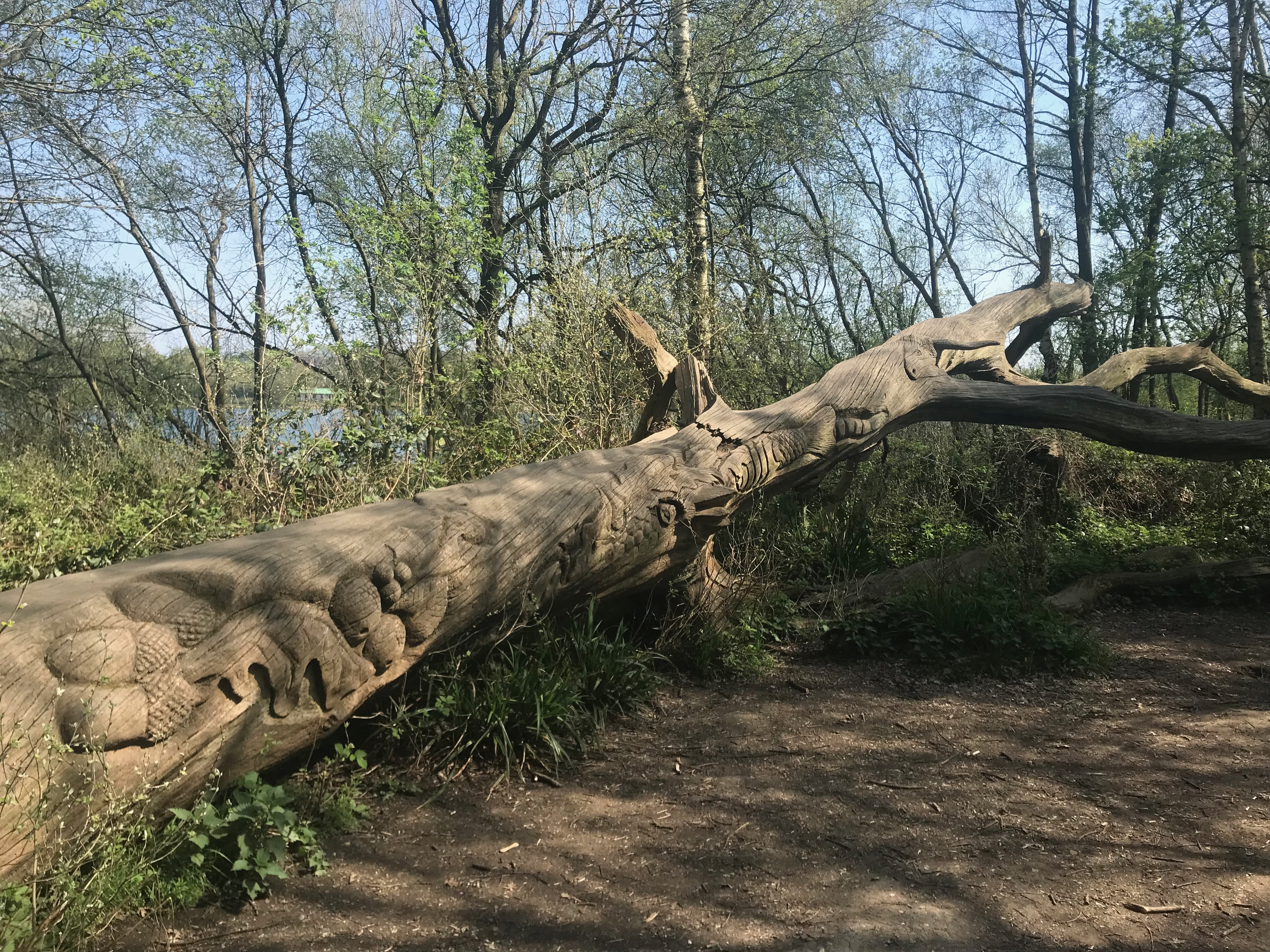 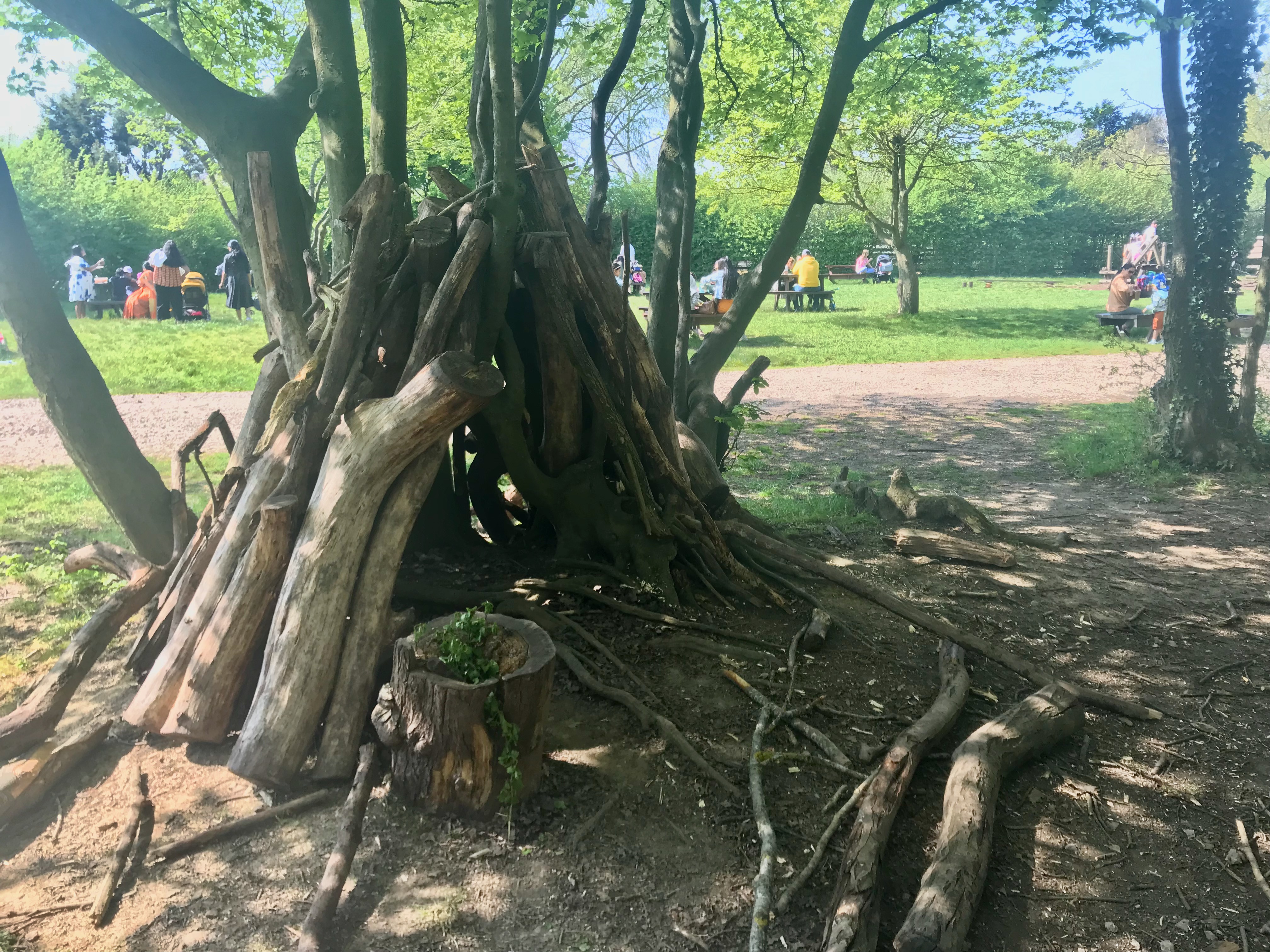 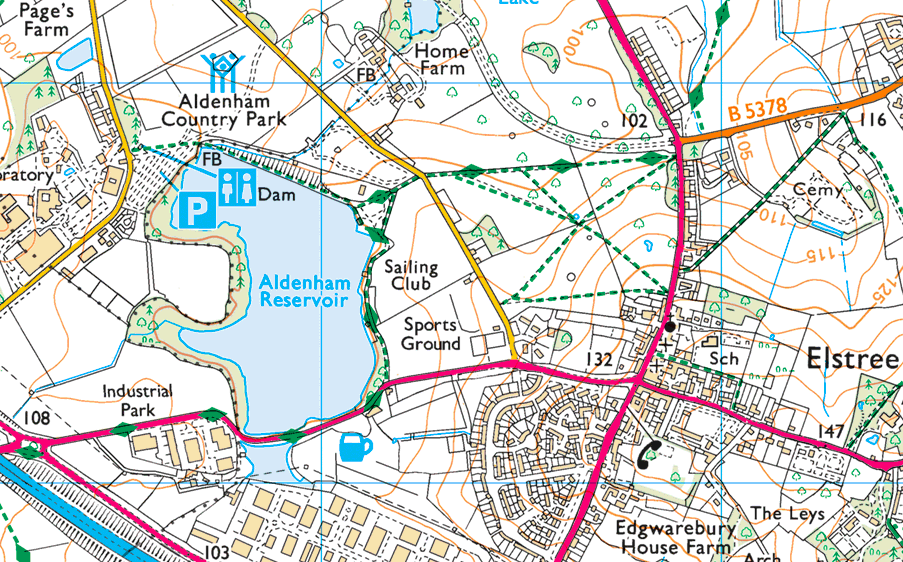 This new and much needed public facility opened this month, so I went along to try it out, gym kit …