After several years of work and decades of different planning proposals the renovated icon opened in mid-October. The half-term holiday offered a great excuse to head down there to take a look with our teen as it now features a large shopping centre.

In practice, what was promising to be a direct train involved a change at Kennington onto the new stretch of line through Nine Elms to our destination. However, it still felt quite quick and direct with only a short walk at the end. The teen (now Lower Sixth) immediately suggested that it would be an easier option than Brent Cross for her and her friends which, unless driving from Barnet, is a pain by public transport. The bus route might be direct, but it takes a long time.

The Battersea Power Station redevelopment features a large and comprehensive shopping centre, cinemas, entertainment venues, bars, restaurants, plenty of outdoor space and children’s park. There are a lot of smart residential properties too. However, they have done a beautiful job and retained a lot of interesting period details. The building was originally designed by Sir Giles Gilbert Scott, also responsible for Bankside Power Station (now Tate Modern) and the scale of Battersea is even more epic.

The coal-fired power station was built in two stages. The older, art deco style turbine hall was constructed between 1929 and 1935 and the other followed in the 1940s and has a more brutalist style. Battersea A started functioning in 1935 and had two chimneys. The second phase on the eastern side was completed in 1955 (Battersea B) having been delayed by World War II. By now the structure had the distinctive four chimneys and continued supplying power to London until the 1970s (Battersea A until 1975 and Battersea B continued until 1983). At its peak it generated one-fifth of London’s electricity. In 1980 Battersea Power Station was granted a Grade II listed status which was upgraded to Grade II* in 2007.

For too long the authorities didn’t know what to do with this enormous landmark, this stylish shell of a place looming over the Thames. Therefore, after so many years, it is a thrill to see it finally back in use and giving pleasure.

Check the Battersea Power Station website for current list of shops, bars and restaurants and details of upcoming events. Our favourites were Uniqlo, Aesop, Body Shop and the serenely stylish Battersea Bookshop, but there’s so much to choose from and at a good range of price points. Next time, I’m looking forward to having a drink in the Control Room B bar alongside original controls and dials with a great view of the turbine hall. 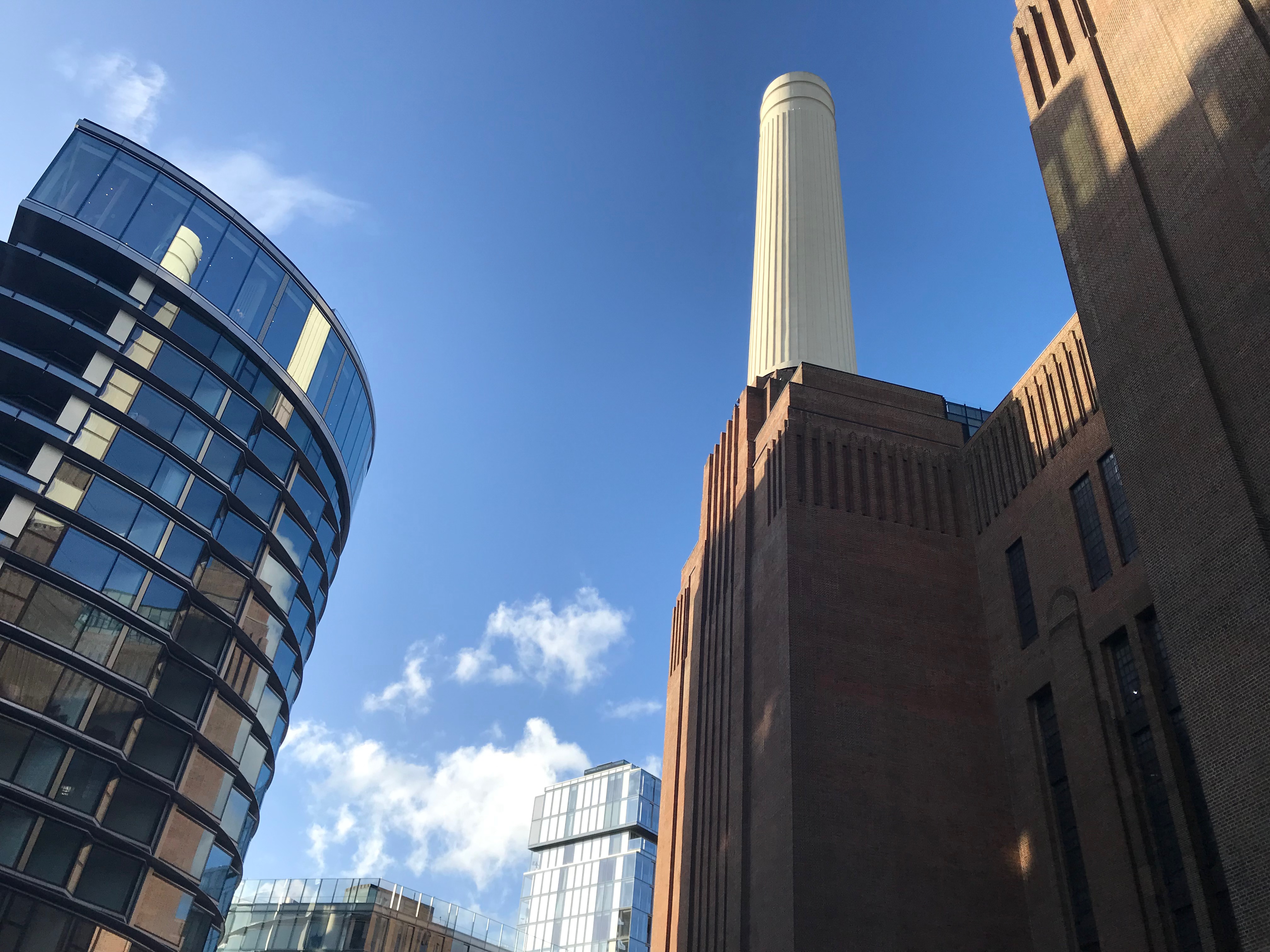 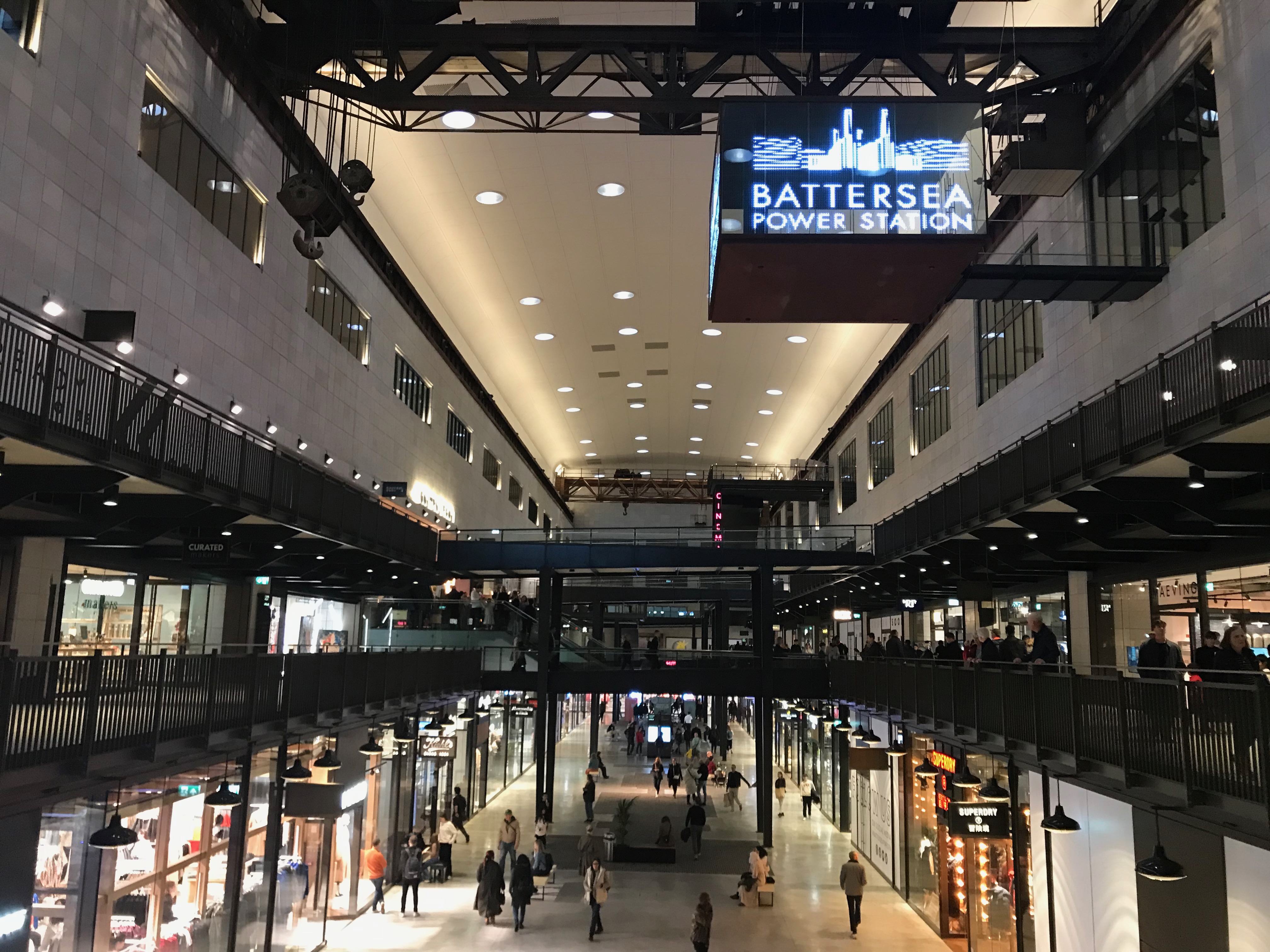 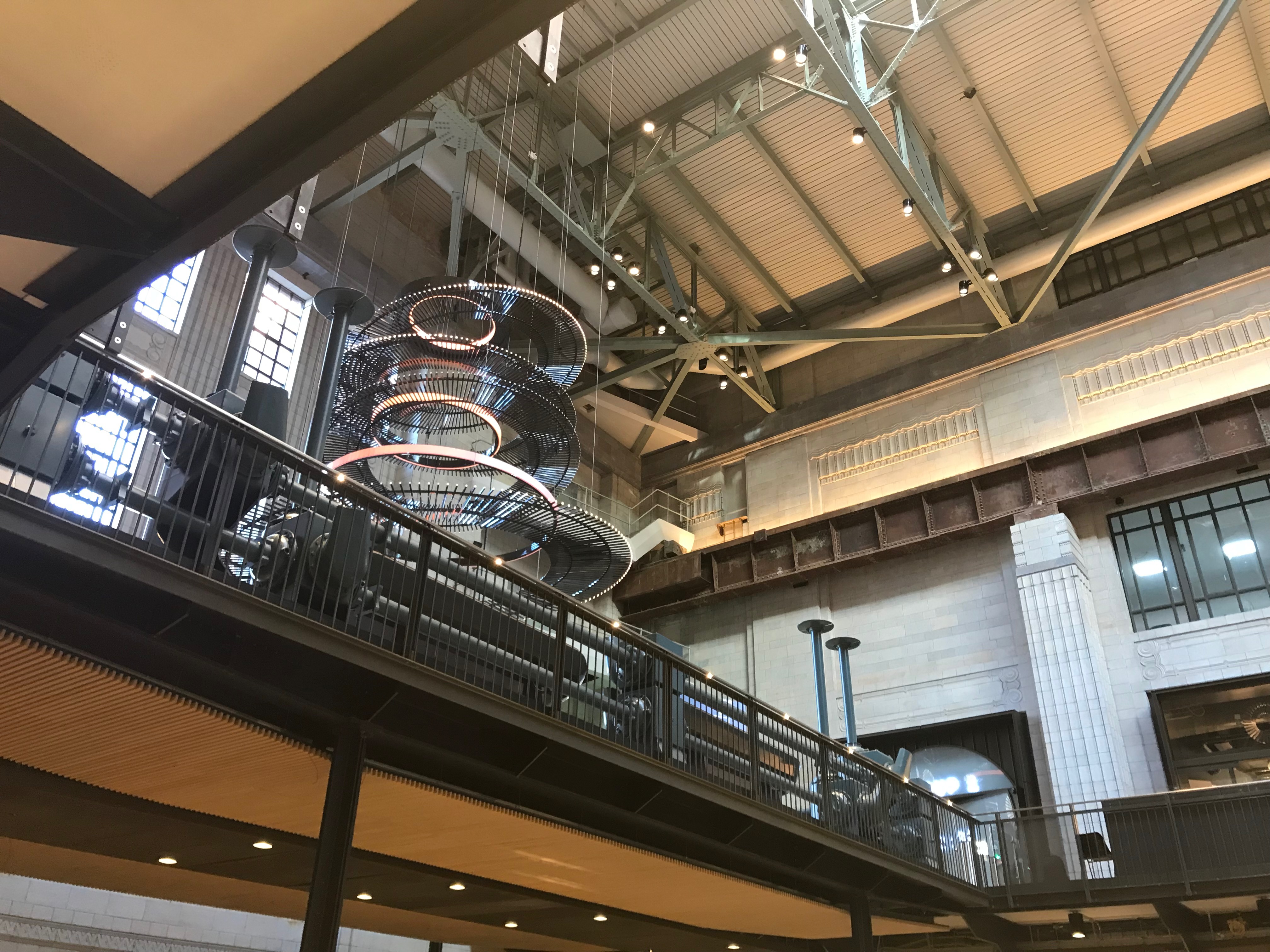 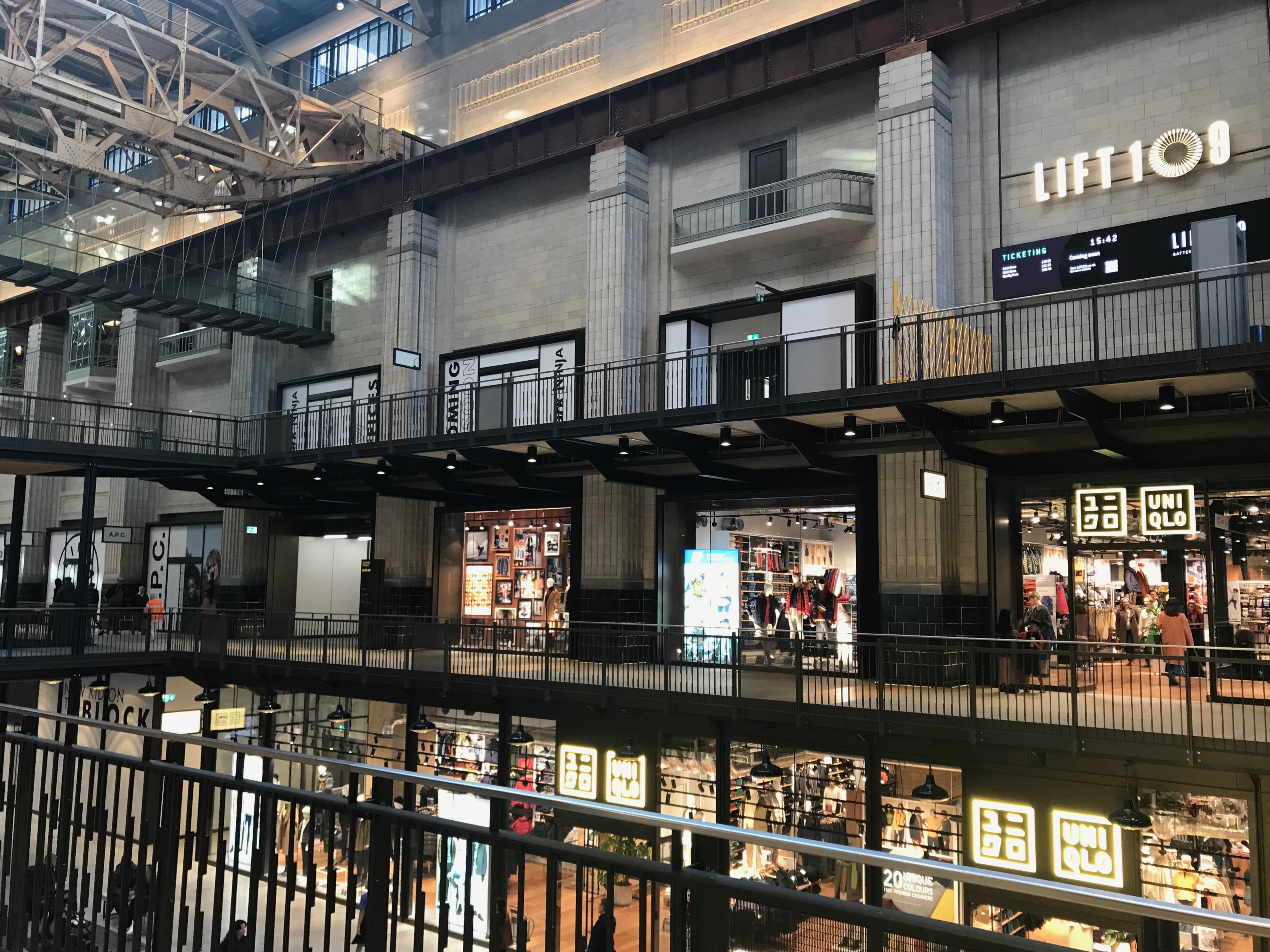 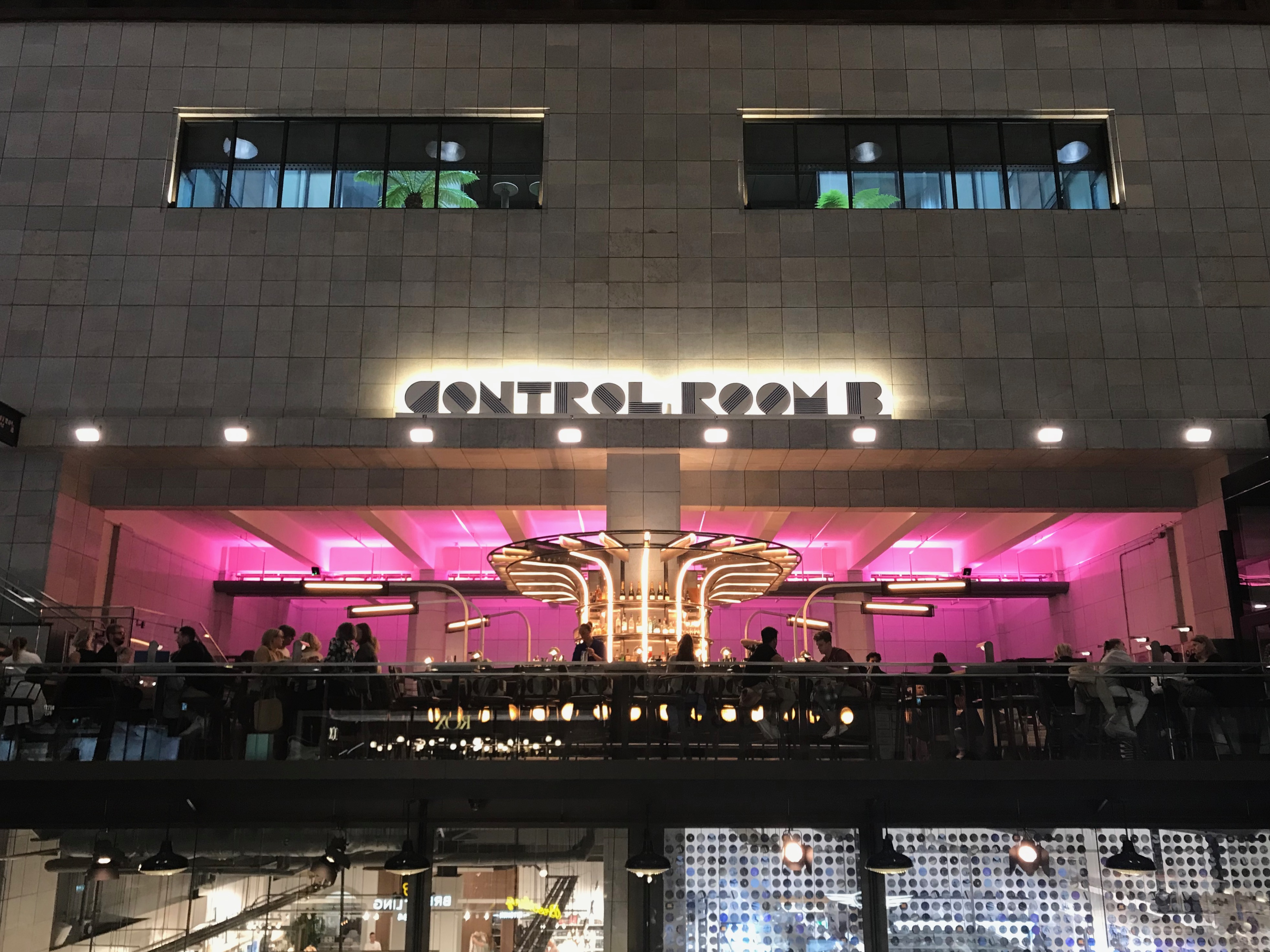 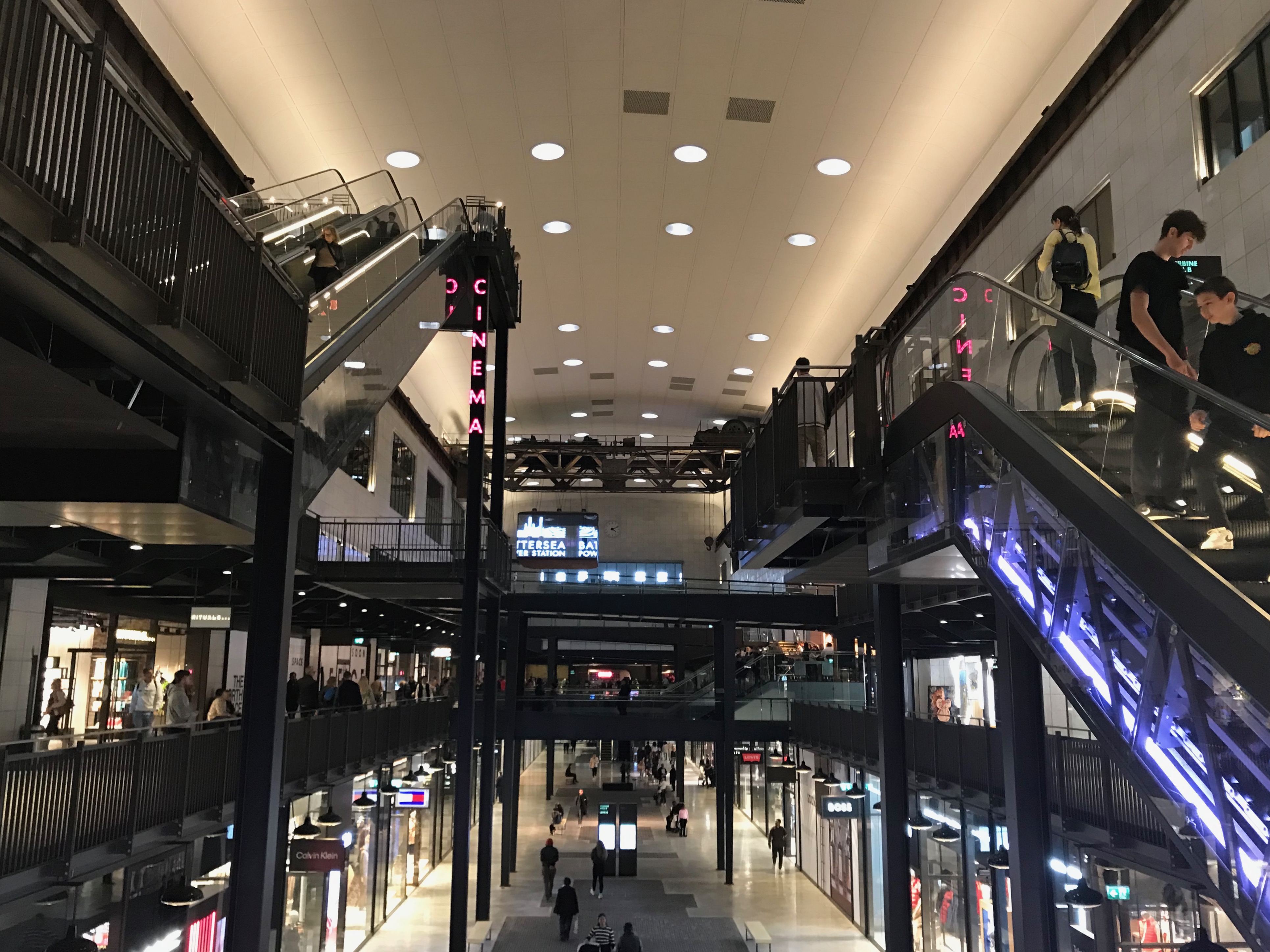 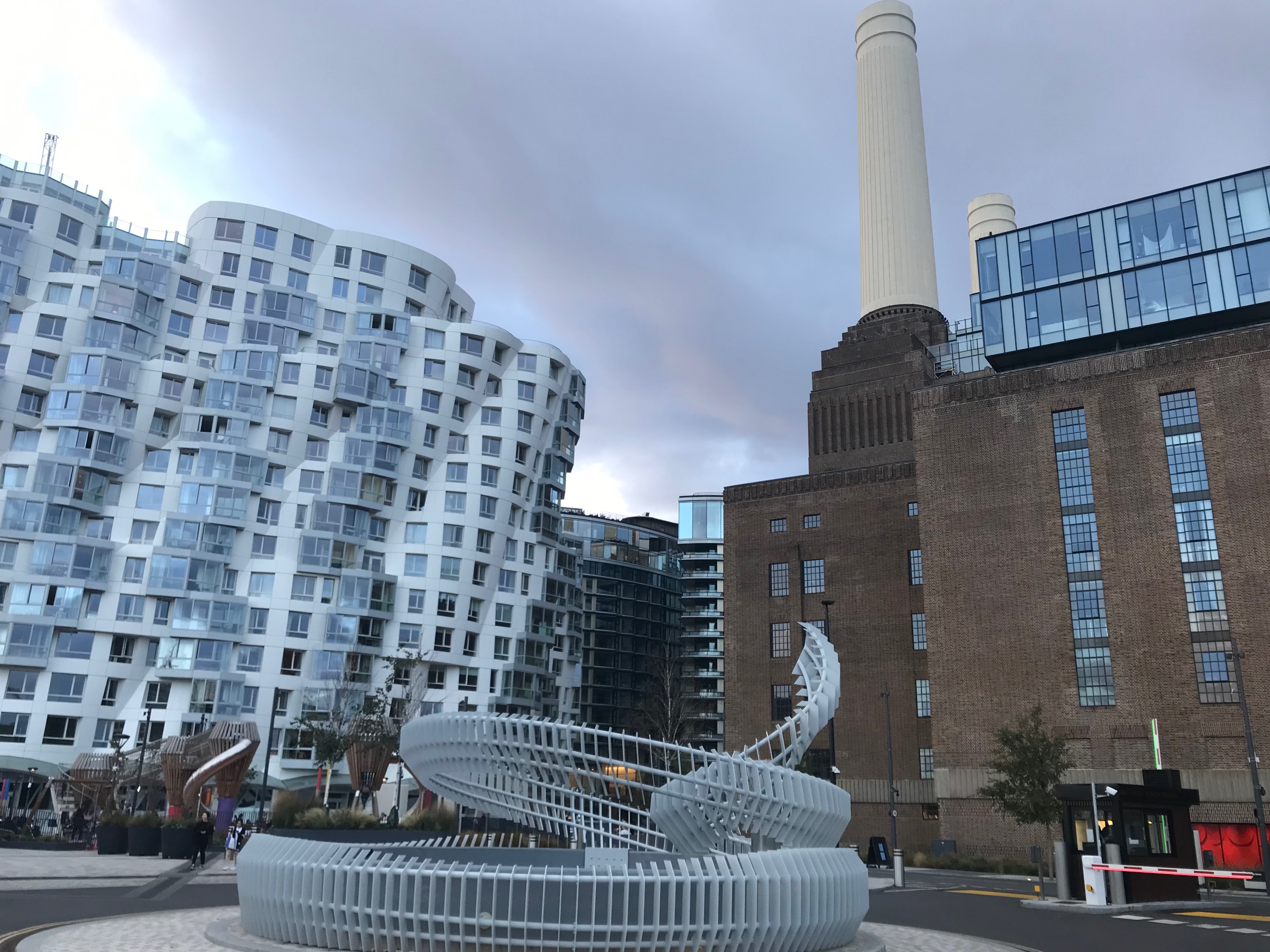 The Library Bar opened in late 2021 and, after various hiccups, we finally got to visit it three months later. …

Conveniently located next to the Barnet Everyman this family run outfit is more than just your regular chippy. Fish is …