There was an unusual drama in Barnet High Street on Monday morning when a swarm of bees attached itself to the sign of Noah’s Ark Children’s Hospice charity shop attracted by the bright yellow colour.

Barnet and District Beekeepers’ Association were approached and swarm officer Clive Cohen arranged for a beekeeper to collect them. He explained that at this time of year honey bees start to swarm, but people shouldn’t be alarmed. If left alone they are unlikely attack or sting as their heavy loads of honey make them more docile.

With more than 100 beekeepers in Barnet the local bee population has increased in recent years which is really positive news in the light of the worryingly declining numbers worldwide. Cohen advises local residents who see bees swarming to contact him on the following phone numbers: 020 8959 8957 or mobile 07973 825165. 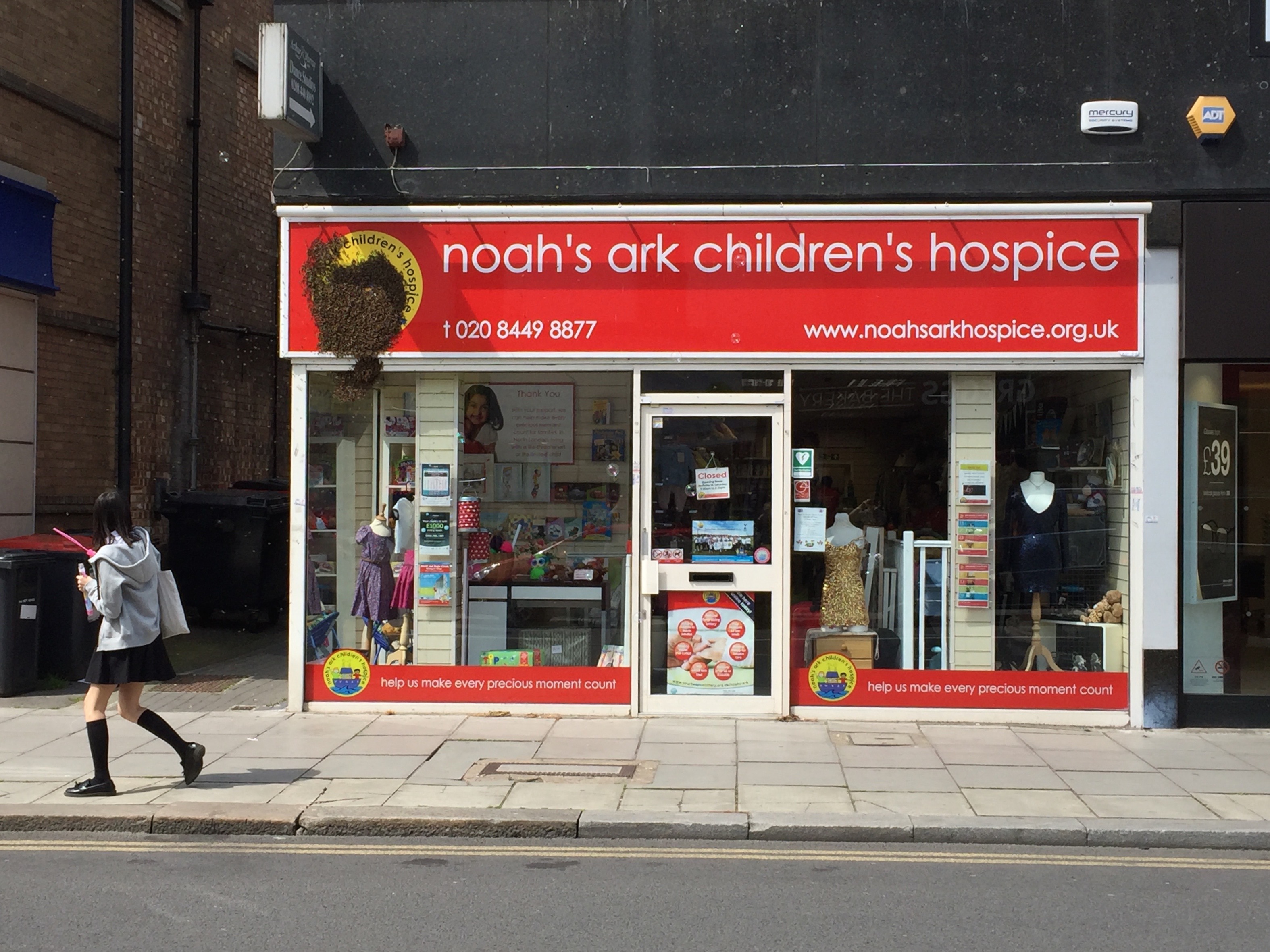 Always fascinated by Adolph Lempert, the mysterious-sounding grandfather he’d never met, a man who survived the Holocaust by escaping to …