The history of London Transport is constantly fascinating and a way of experiencing a type of time travel is to join a Hidden London Lost Tunnels tour.

I recently explored old tunnels at Euston Underground Station on a small public tour organised by the London Transport Museum. It literally took us back to 1962 when they were sealed off during the modernisation of the station and when the Northern Line platforms were re-positioned to connect with the Victoria Line which opened later in 1968.

Starting at Euston Square Station where we had a short presentation, the 90-minute tour took us across the road to see where the HS2 construction work is taking place before entering Euston Station to access the disused tunnels via a special door on the southbound City branch of the Northern Line. It’s a platform we North Londoners are particularly familiar with. It had been an island style platform like most of that branch of the Northern Line, but was widened creating a convenient link to the Victoria Line. With our high-viz jackets, we obviously caught the attention of tube passengers seeing us being taken behind the scenes. If they were envious, they had good reasons to be.

After a few paces, we really were stepping back in time to see the old ticket office used by passengers switching between the two branches of the Northern Line that were originally established and run by different companies. We also had the chance to view an array of posters offering a vivid snapshot of social history. It’s rather spine-tingling seeing original posters for Hitchcock’s Psycho and the theatre production of West Side Story, let alone so many then contemporary products and services that are now long gone. As well the tour being so full of interesting information about the evolution of the tube system, it affected you emotionally. These images related to things my parents and grandparents were experiencing, just a few years before I was born – yet it feels like a world away.

Tickets need to be booked in advance and cost £41.50 (adults) and £36.50 (concessions) and would make ideal gifts. It’s not cheap, but it’s a real treat – some of the people on my tour had travelled to London specially, booking months in advance. It does also help support the Museum which is an educational charity. The ticket price does also include a half-price one-day pass to London Transport Museum and 10 percent off all Hidden London inspired products at their shop within a month of the tour date.

(And if you’re feeling peckish afterwards, you can revisit your student days in one of the bargain restaurants in Drummond Street just around the corner.)

It’s certainly something I won’t forget and I look forward to exploring more of Hidden London. You can find information about other tours here. 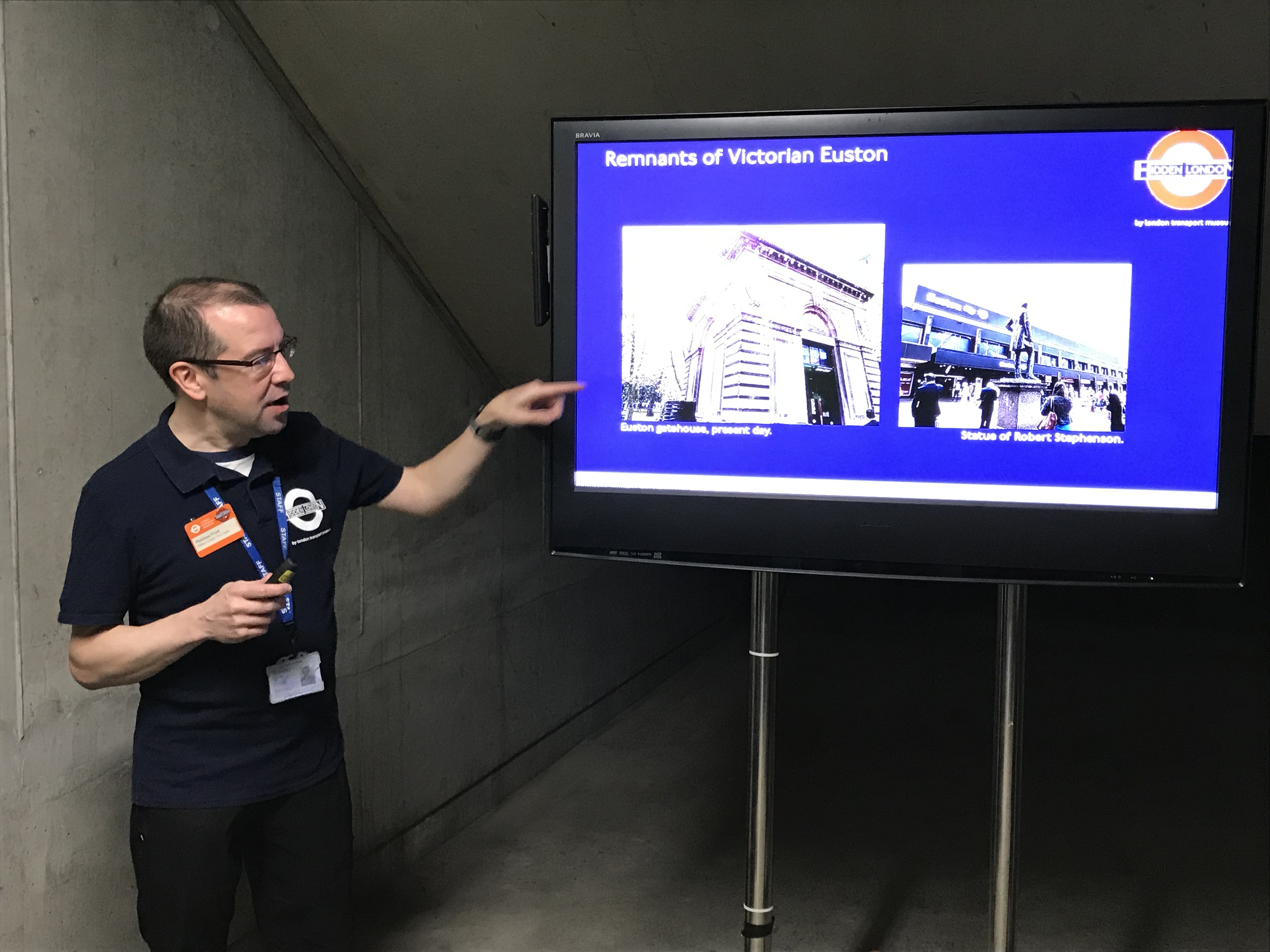 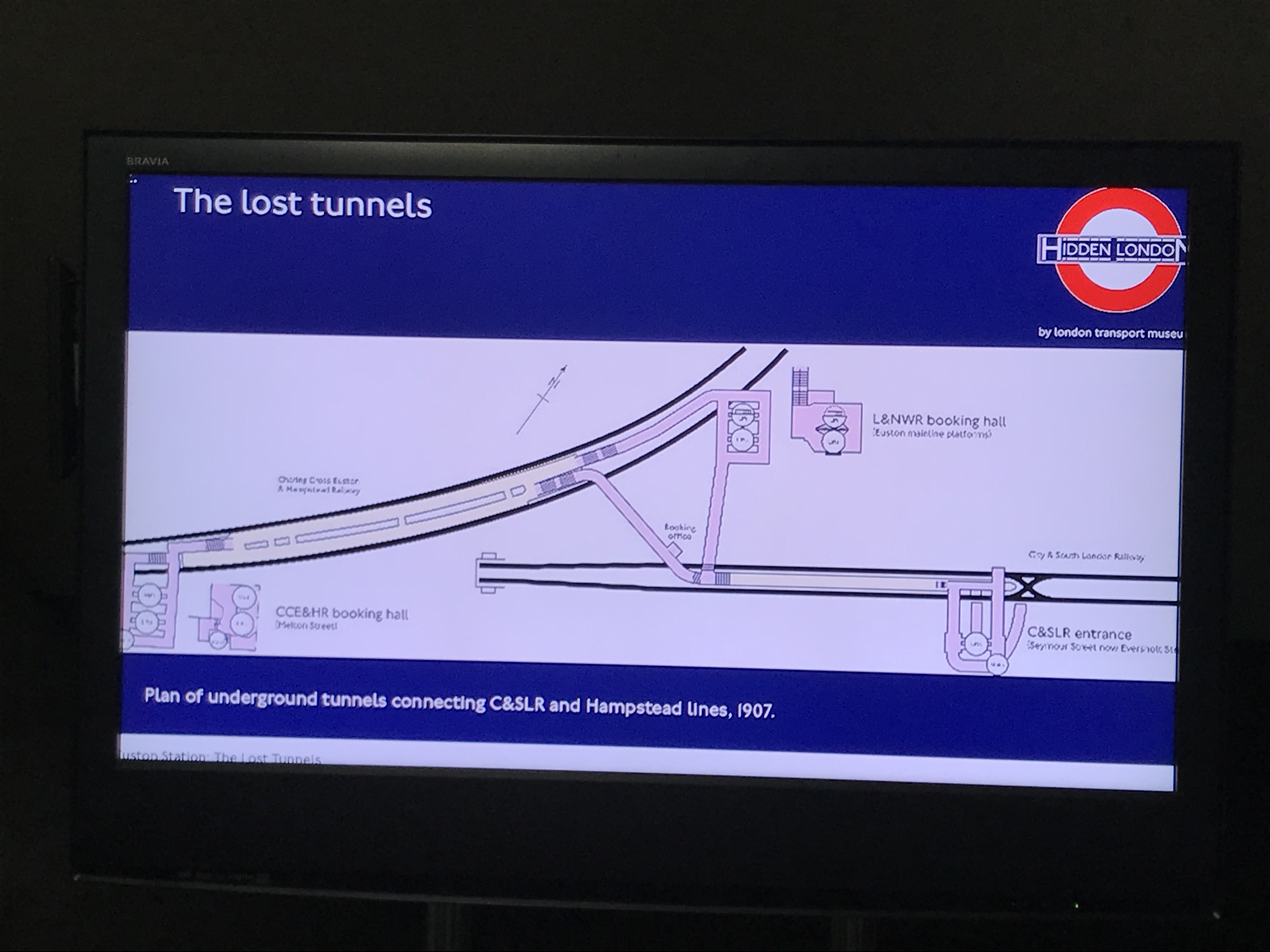 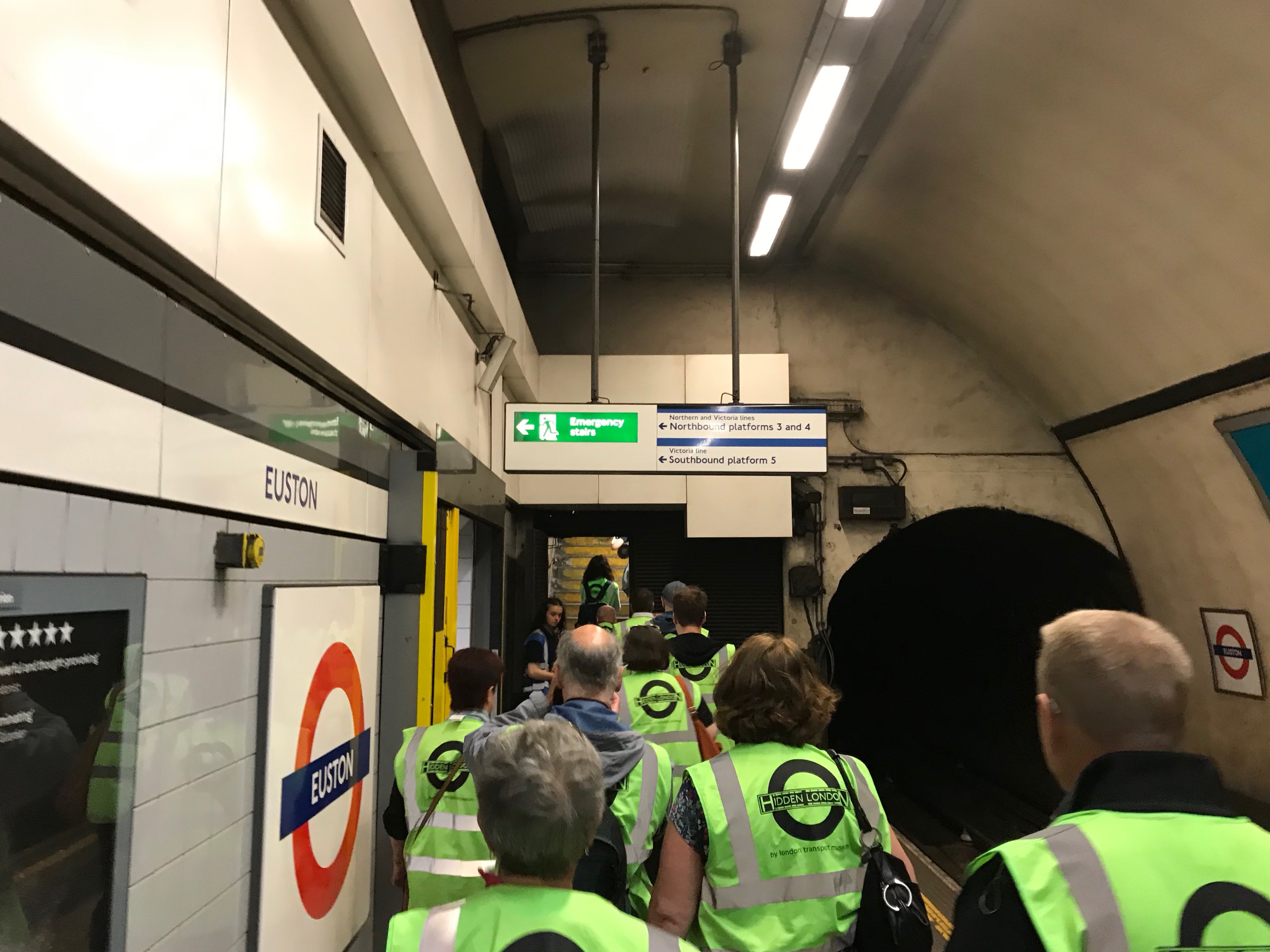 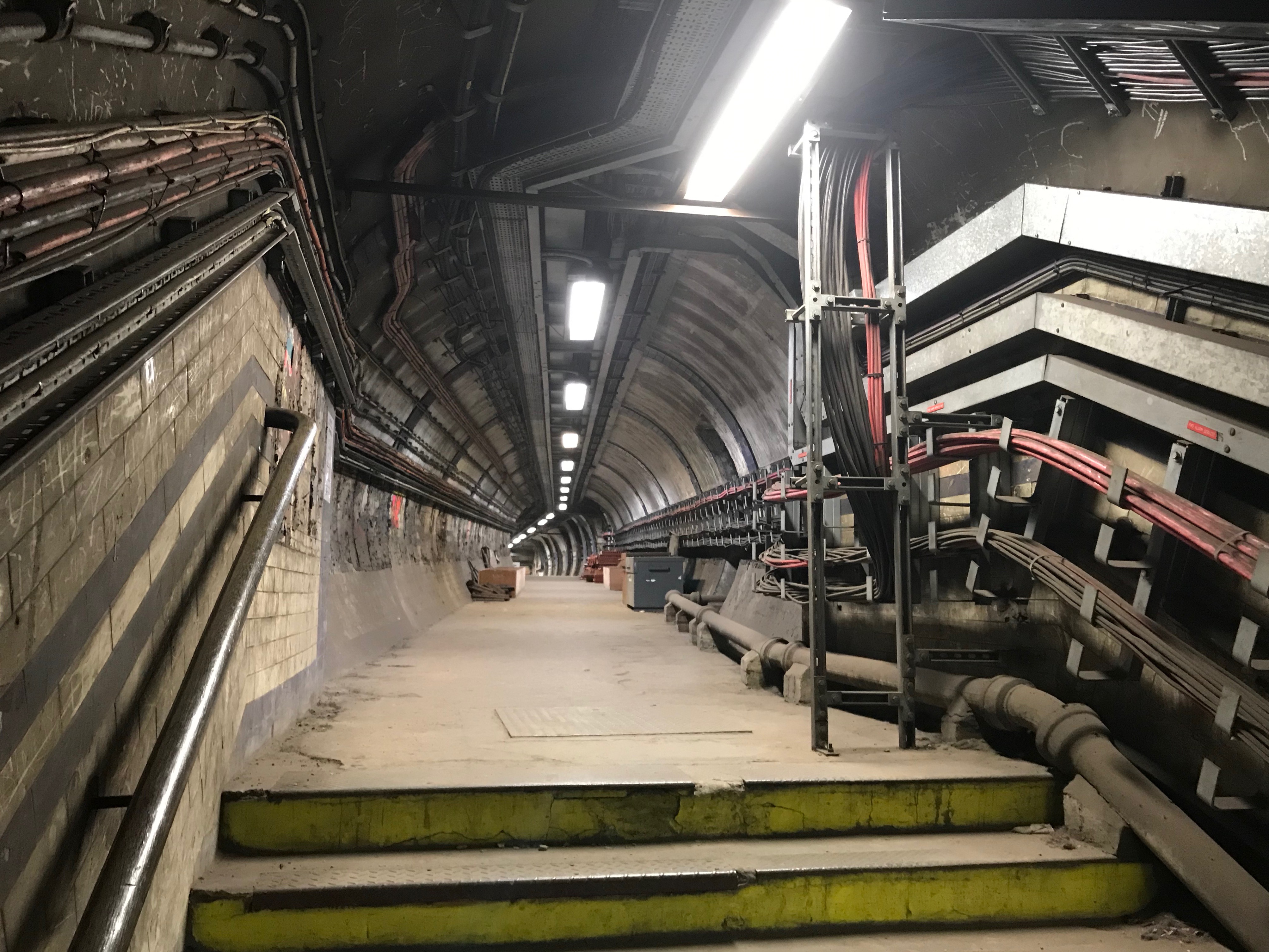 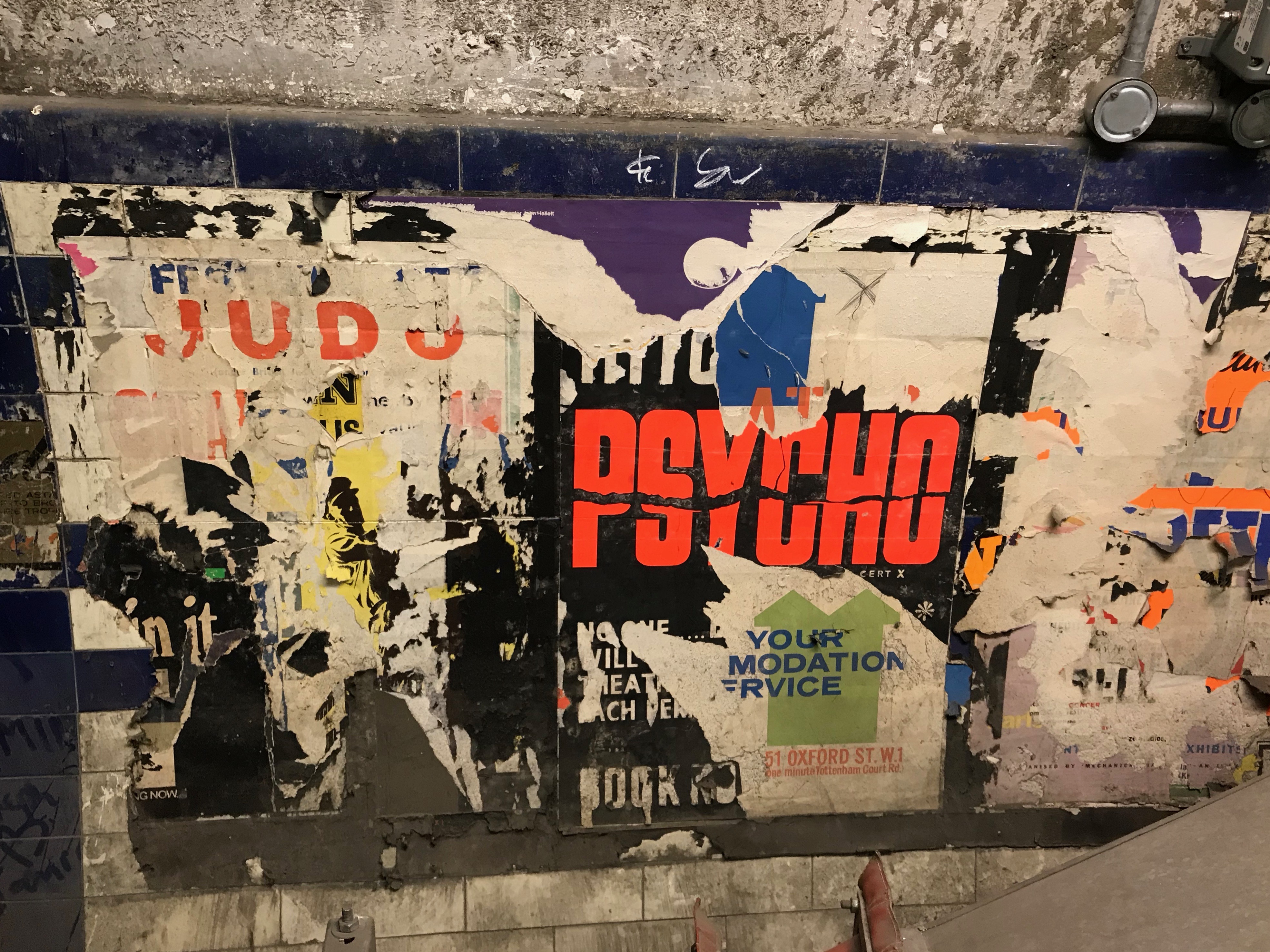 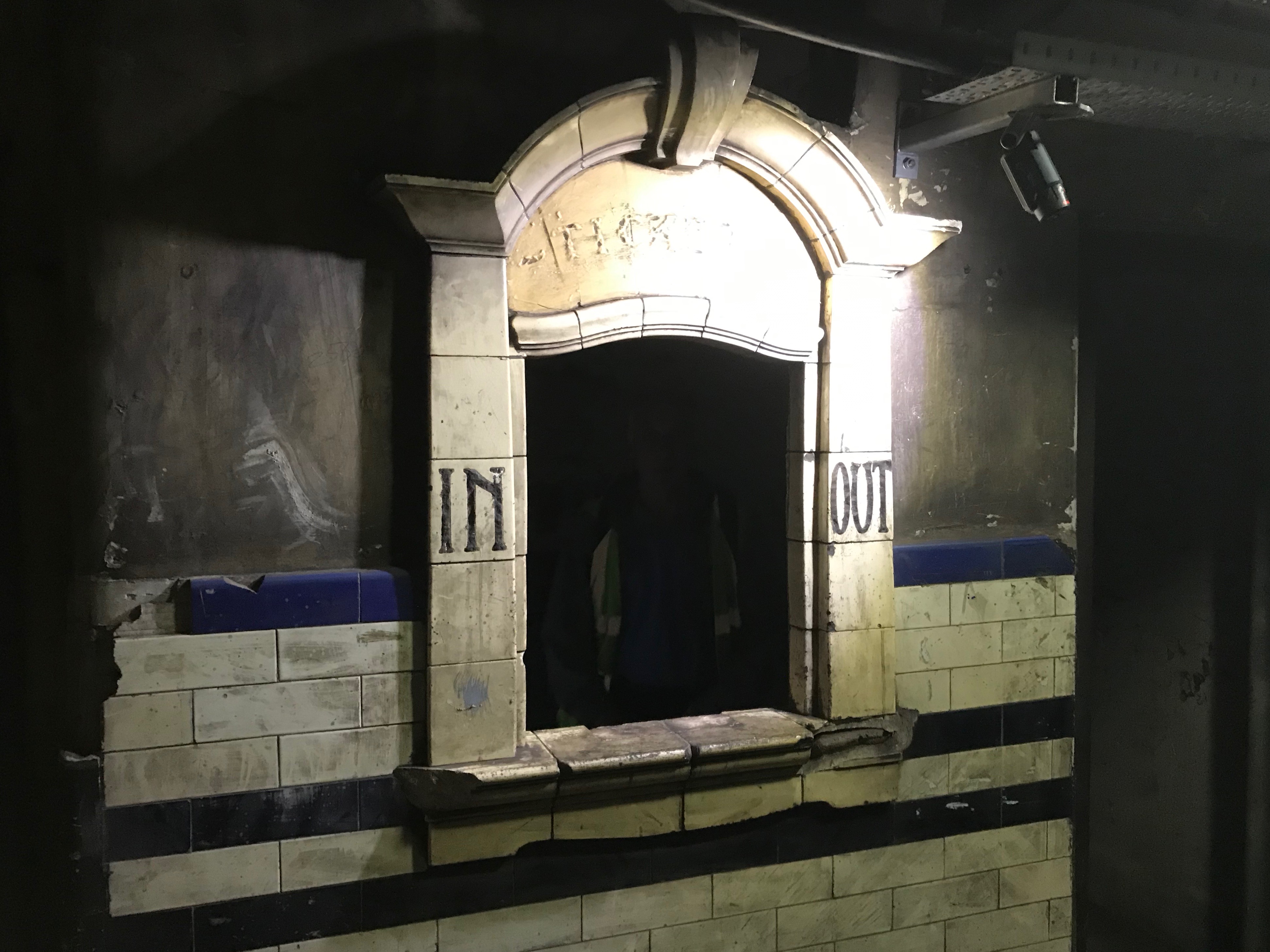 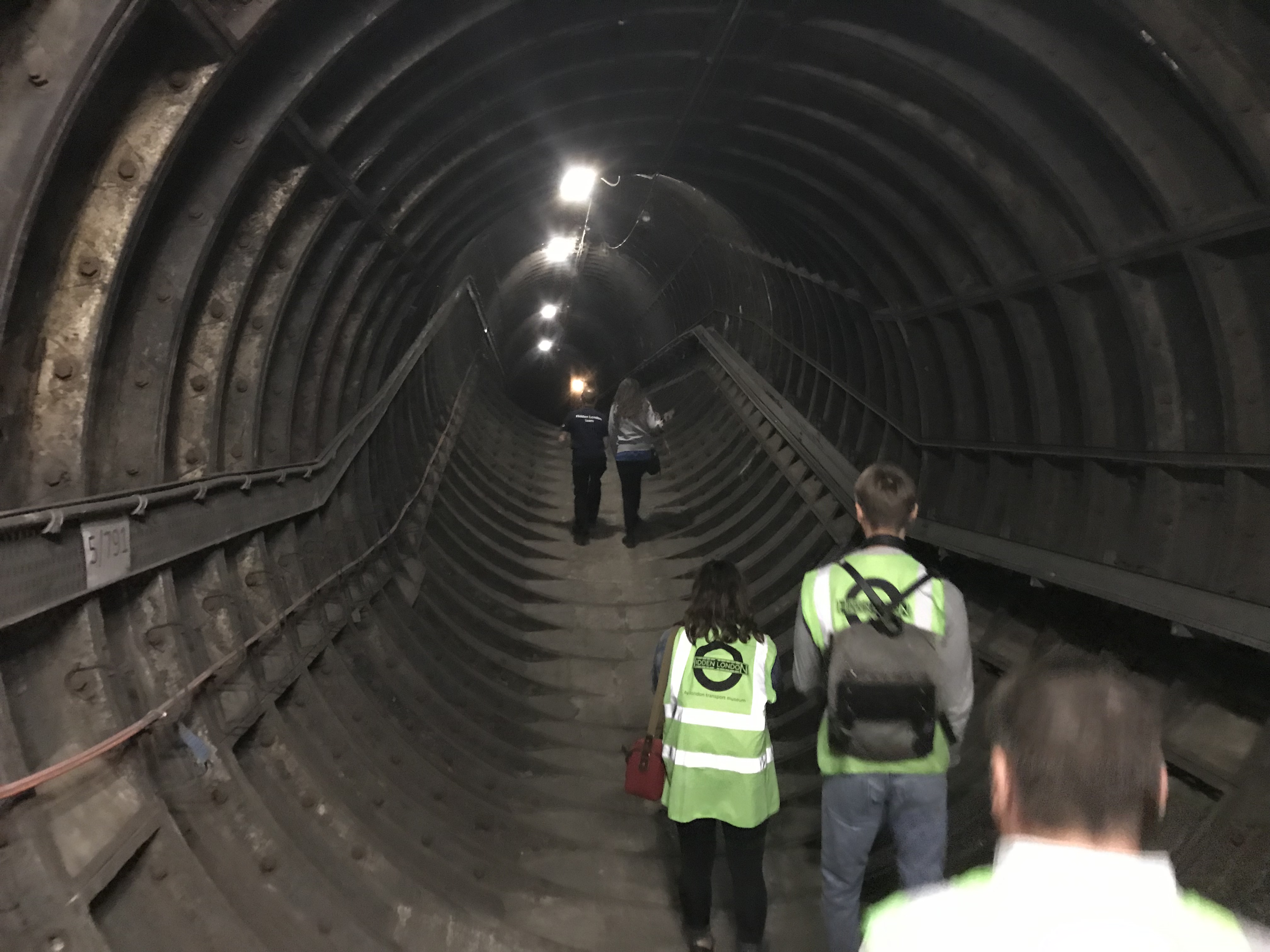 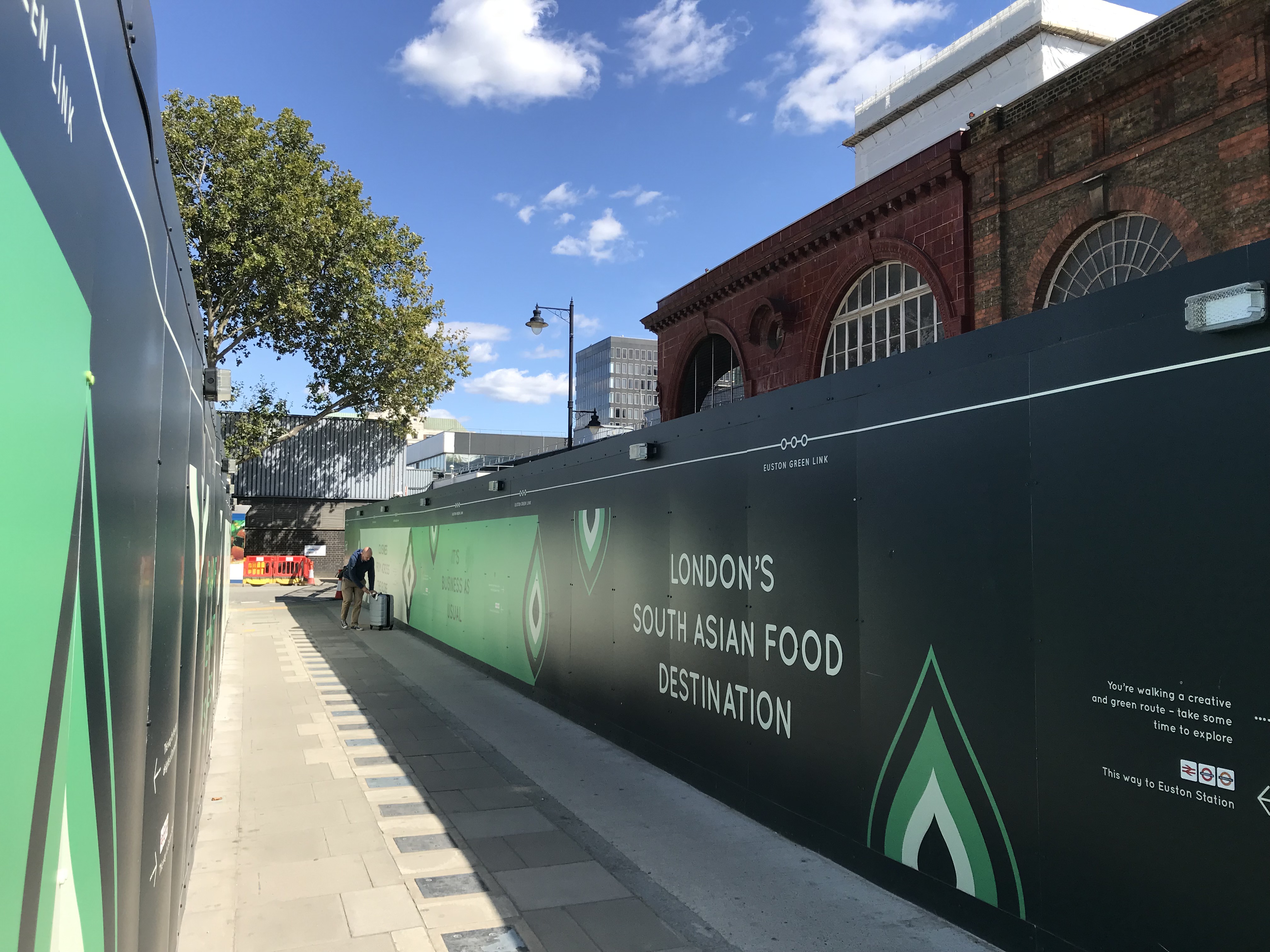 Nathan Palmer, who grew up in the borough, tells us about the musical education he received in Barnet and how …