We do love a trip to the coast and with the HS1 line from St Pancras, this is becoming quicker and easier. Making the most of a summer deal on Southeastern, we decided to explore Folkestone.

I’d booked our bargain return tickets (an adult and a child for £15 – no railcards required) before the fine weather broke so, what was meant to be a sunny day on the beach wasn’t to be. However, despite the dramatically changeable weather, we had a wonderful time. Within minutes of arriving, my daughter was asking “When can we come back?”.

I’ve always had fond memories of Folkestone, but hadn’t visited this elegant old resort since childhood. The improved links with the capital were obviously going to make a difference and reports were all positive, but I was interested to see how the town has evolved.

Our outward journey involved a change at Ashford, but still only took an hour and a quarter. As we headed into town from Folkestone Central Station, it became increasingly clear that the place is buzzing. In the Creative Quarter the Old High Street boasts a whole host of independent shops and plenty of cafés and restaurants. The streets are steep with the sea as a backdrop; this is where the Kent Downs meet the coast. When you look back inland, the countryside is right there.

Carry on to the harbour and you reach the distinctive, newly restored Harbour Arm. This pier and railway terminal served packet steamers and then ferries to Boulogne and is now home to a series of food and drink outlets. We were there on a Thursday and most places were open and business modestly ticked over, but on fine weekends it must get rammed. We had lunch on the top deck of The Big Greek Bus looking across the harbour. There is a bakery and brewery, a regular farmer’s market, entertainment and events and Rocksalt restaurant is nearby. With so much to see and do (and eat), the weather became incidental.

After lunch we strolled along Shingle Beach (the main sandy beach – Sunny Sands – is the other side of the harbour), but we were heading to the western end of the town and the Victorian esplanade. We had a booking for tea later in the afternoon at The Grand Hotel. This is always a safe bet when the weather isn’t looking good (see here).

Our walk took us through the award-winning Leas Coastal Park past a series of zones for different ages and activities, including cycle routes and overlooking the small sandy Mermaid Beach. The most impressive feature is the Fun Zone with climbing walls, slides, zip wires and much more – apparently the largest free adventure play area in the southeast. By this point we reluctantly left the park near the amphitheatre and scaled the Zig Zag Path to reach the Upper Leas and The Grand.

The Grand, built in 1899, and its slightly older neighbour The Metropole were the two dominant hotels during the resort’s heyday. Edward VII was a frequent visitor, often with his favourite mistress, Alice Keppel (great-grandmother of Camilla, Duchess of Cornwall). We enjoyed our afternoon tea (a bargain at £10 each) in the Palm Court which was also known as the Monkey House. Local residents gave it this name because of Edward VII and his heavily bearded friends whom they would peer at through the conservatory windows like monkeys in a cage. Edward VII’s extramarital shenanigans here at The Grand is the source of the term “monkey business” and three-piece “monkey suits” also stem from here. Other famous guests included Agatha Christie. The Metropole has been entirely converted into flats, but The Grand retains some hotel rooms and restaurants and bar on the lower floors.

Folkestone is benefitting from the upfront investment from local businessman and philanthropist Roger de Haan. After selling the Saga Group in 2004 he bought Folkestone Harbour and Rotunda amusement park with the aim of redeveloping the seafront, working closely with the local council to champion the town and turn it into a cultural centre. His charity, the Creative Foundation, acquired and renovated more than 80 rundown properties and keeps rents affordable for artists and people working in creative industries, so far investing £60 million in the project. The charity also manages arts and entertainment venue, Quarterhouse and is behind the Folkestone Triennial international art exhibition and the artworks dotted around town. After our tea we spotted a light on the top of The Grand and discovered it was an artwork by Yoko Ono sending a message of peace in Morse Code across the Channel to France.

We walked back through town to nose around the shops before catching our train back to St Pancras – this time direct and taking less than 50 minutes. We left Folkestone and were back home in Barnet well before 8pm. We can’t wait to return – in any weather! 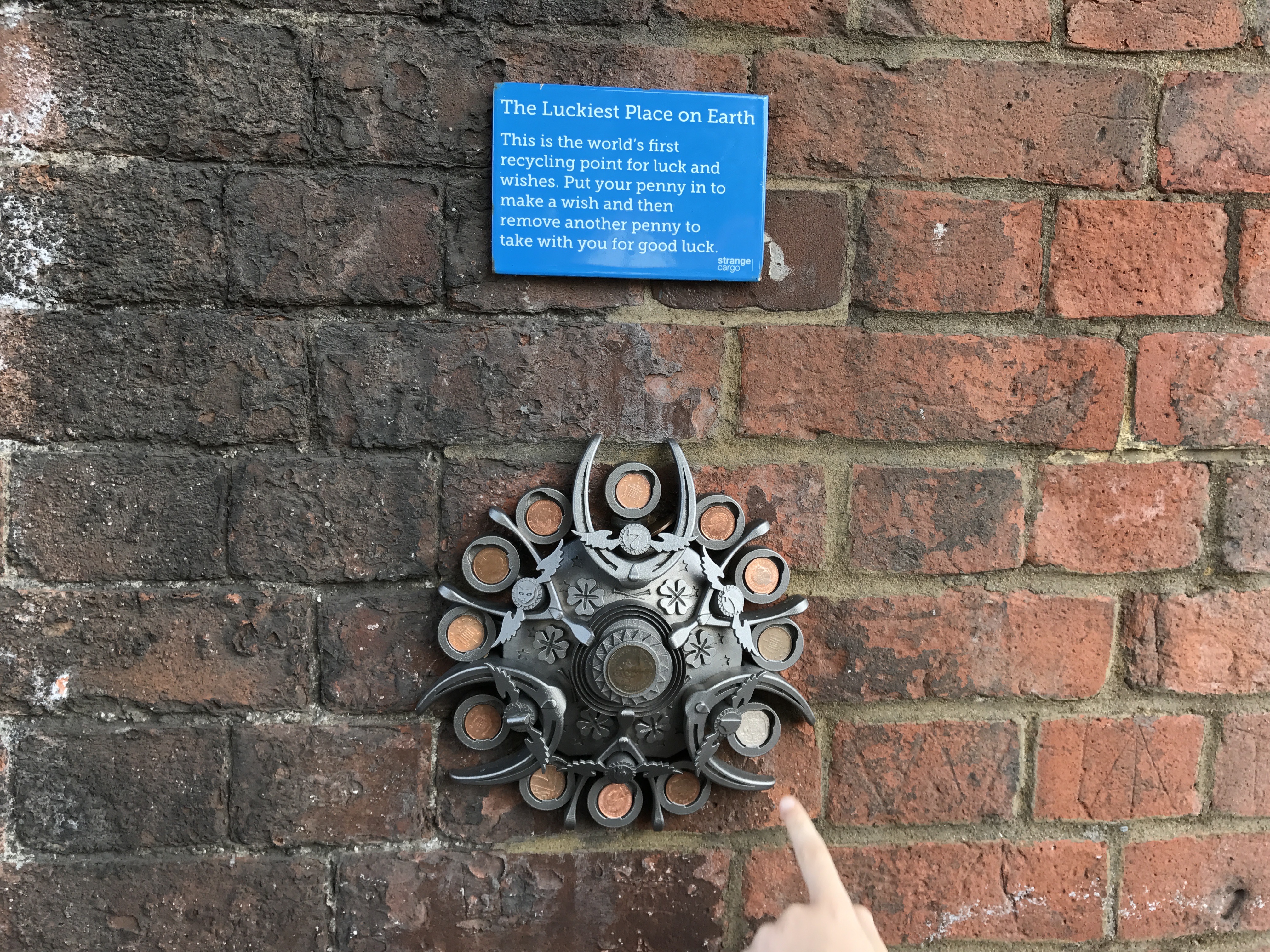 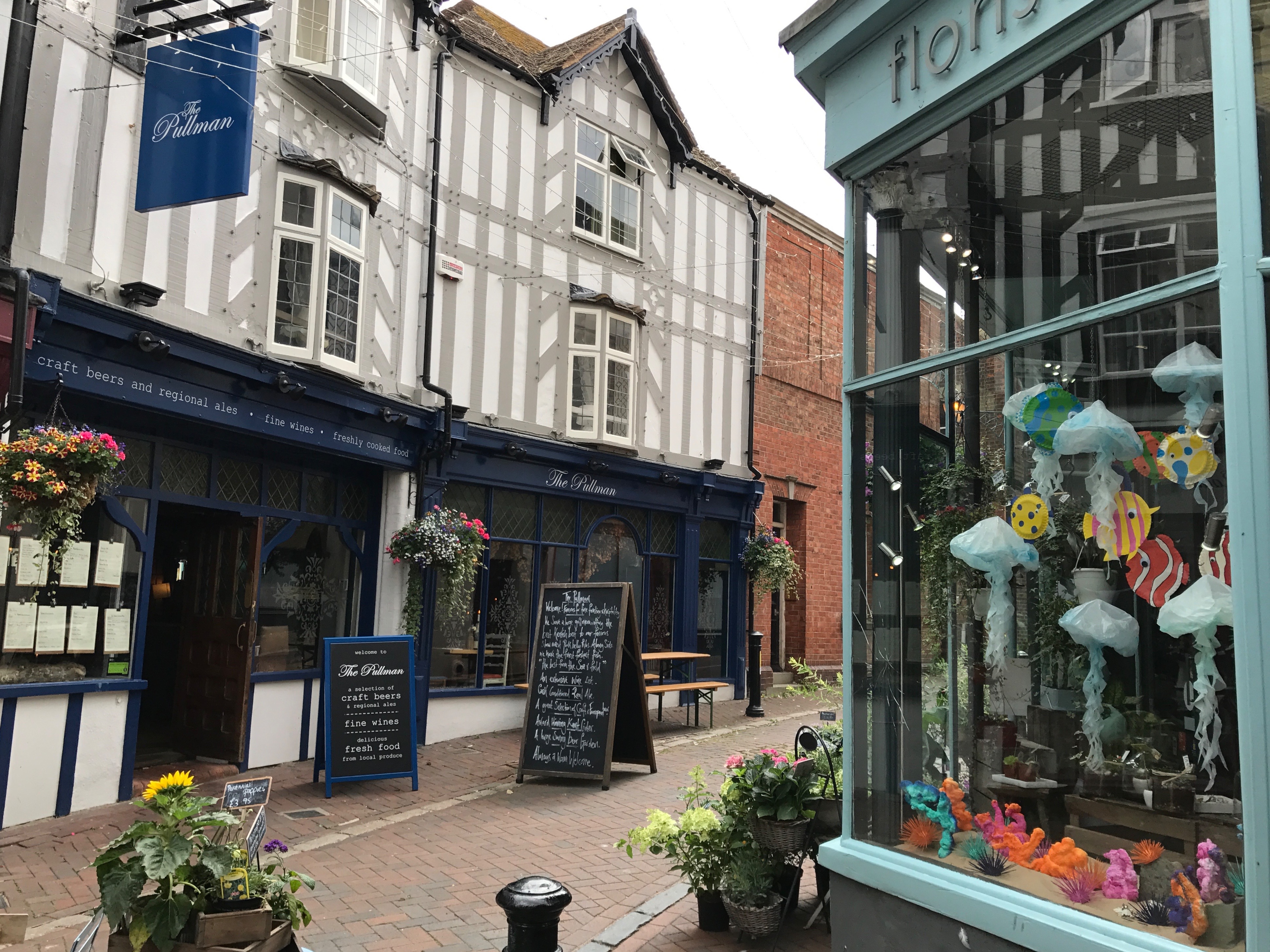 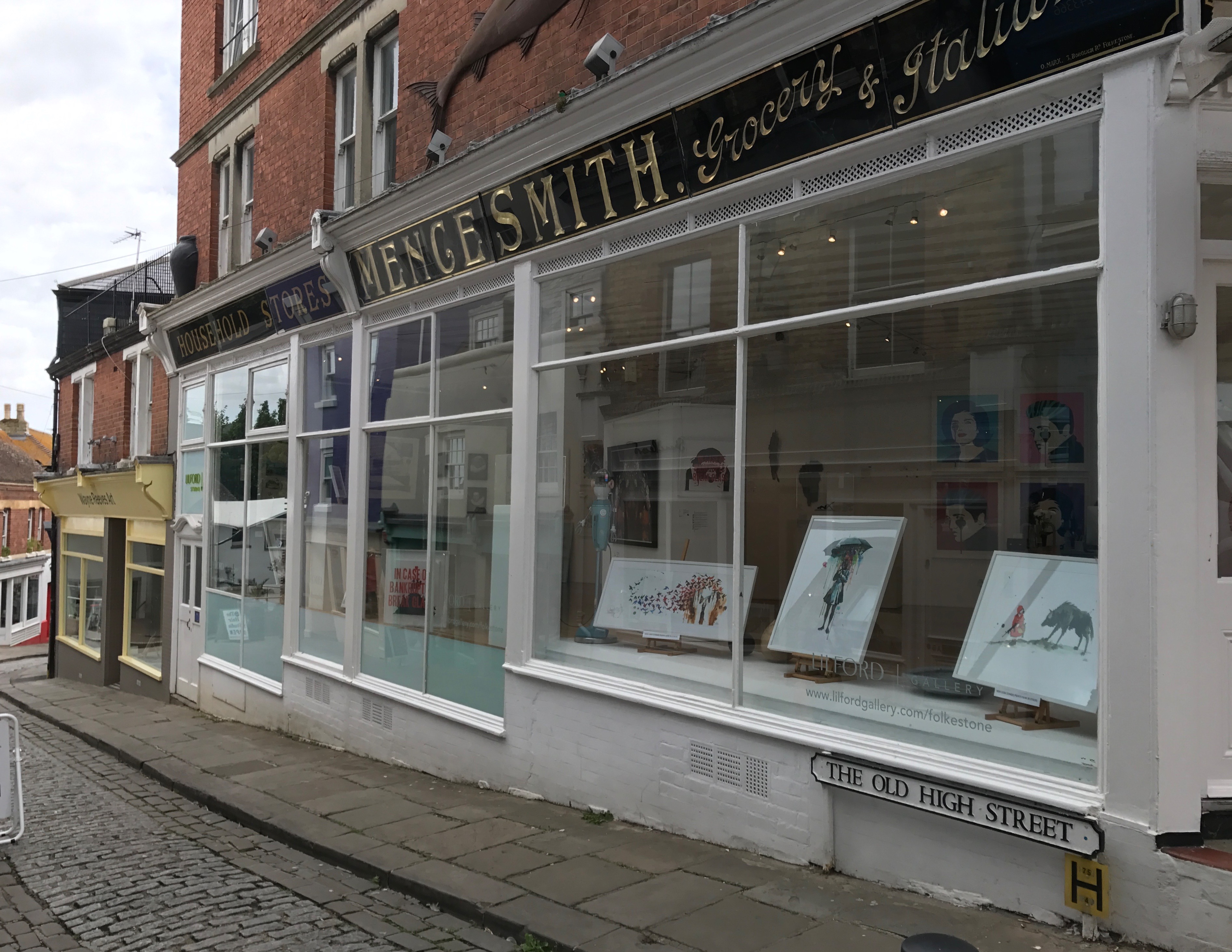 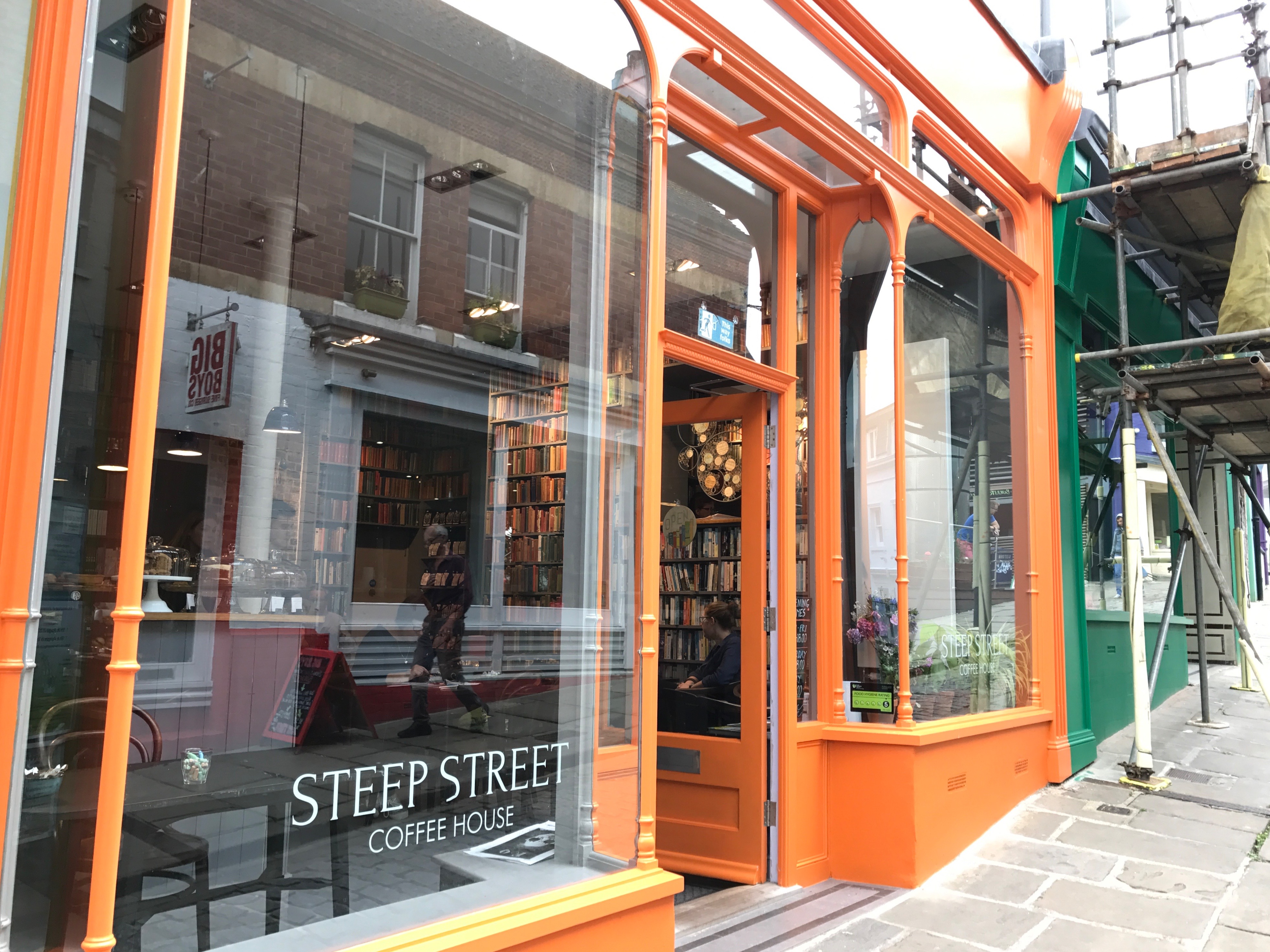 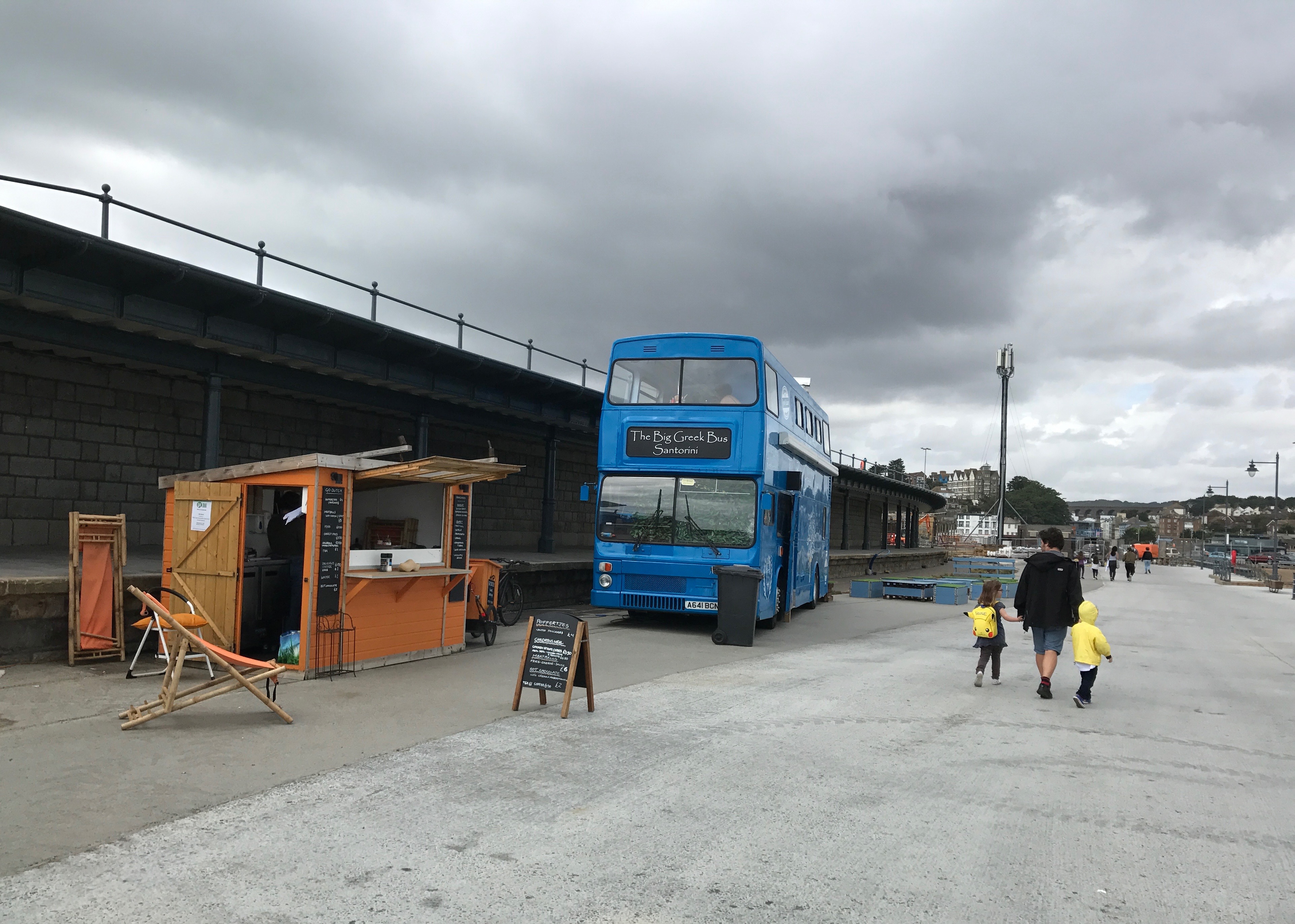 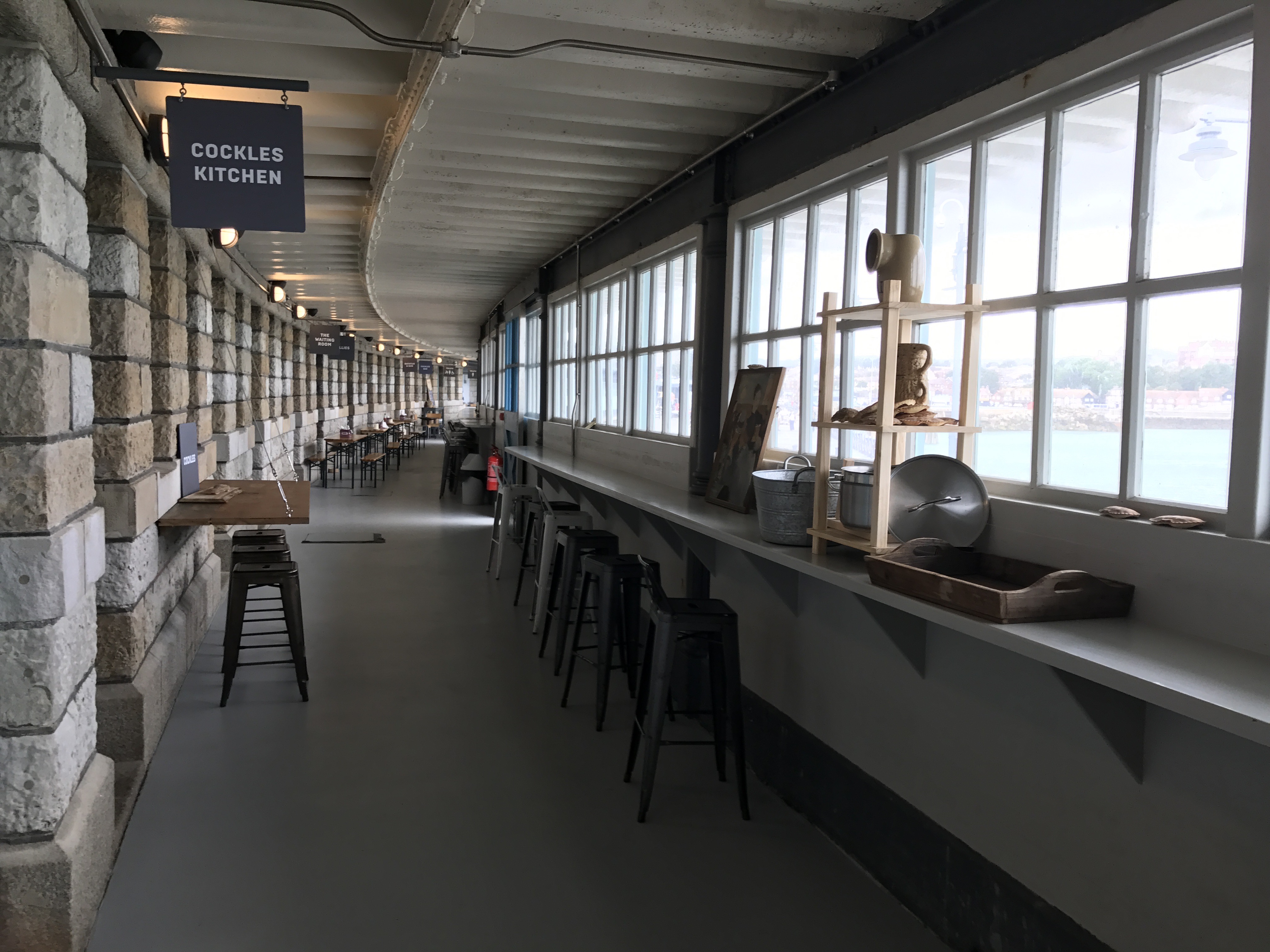 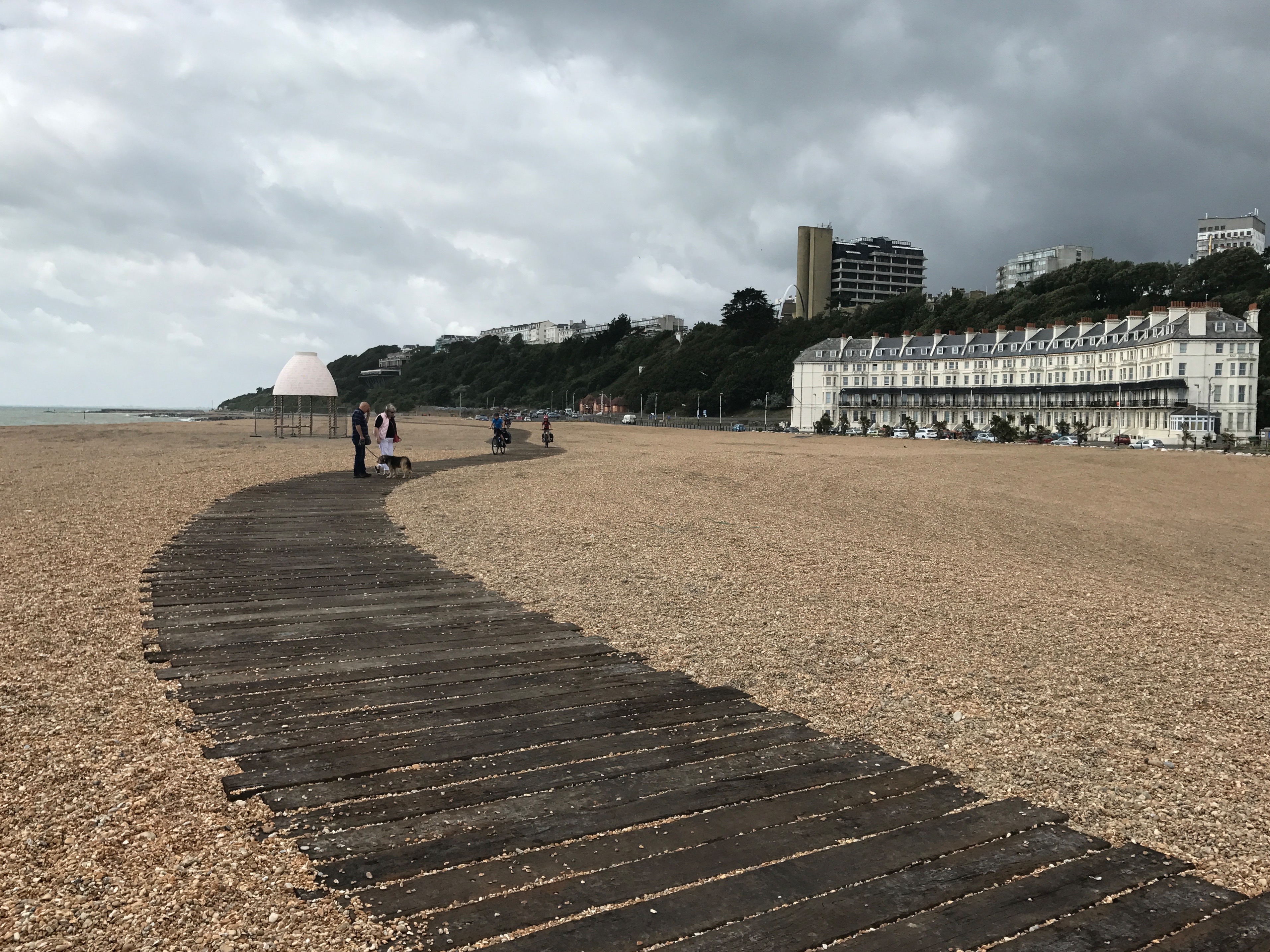 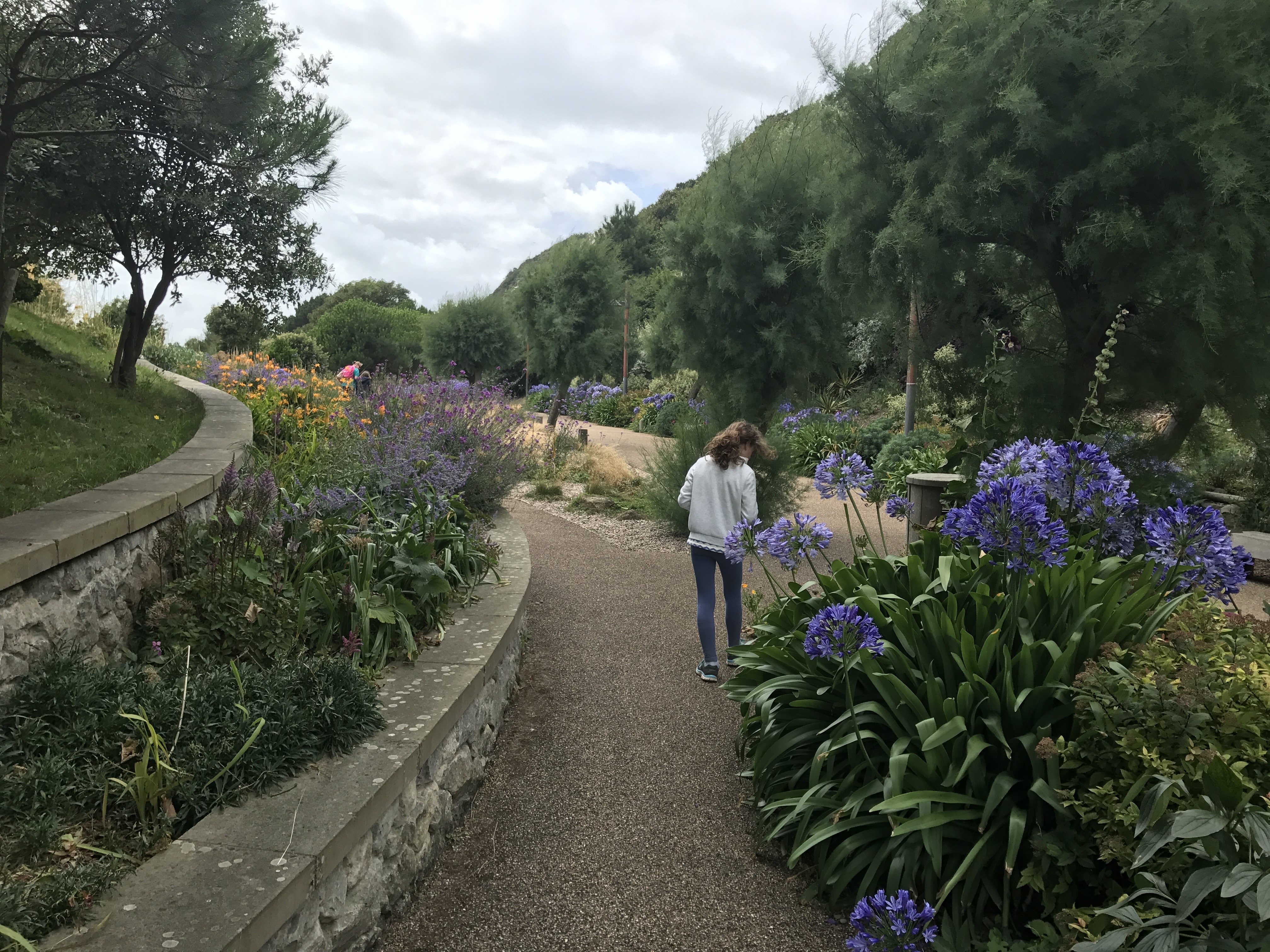 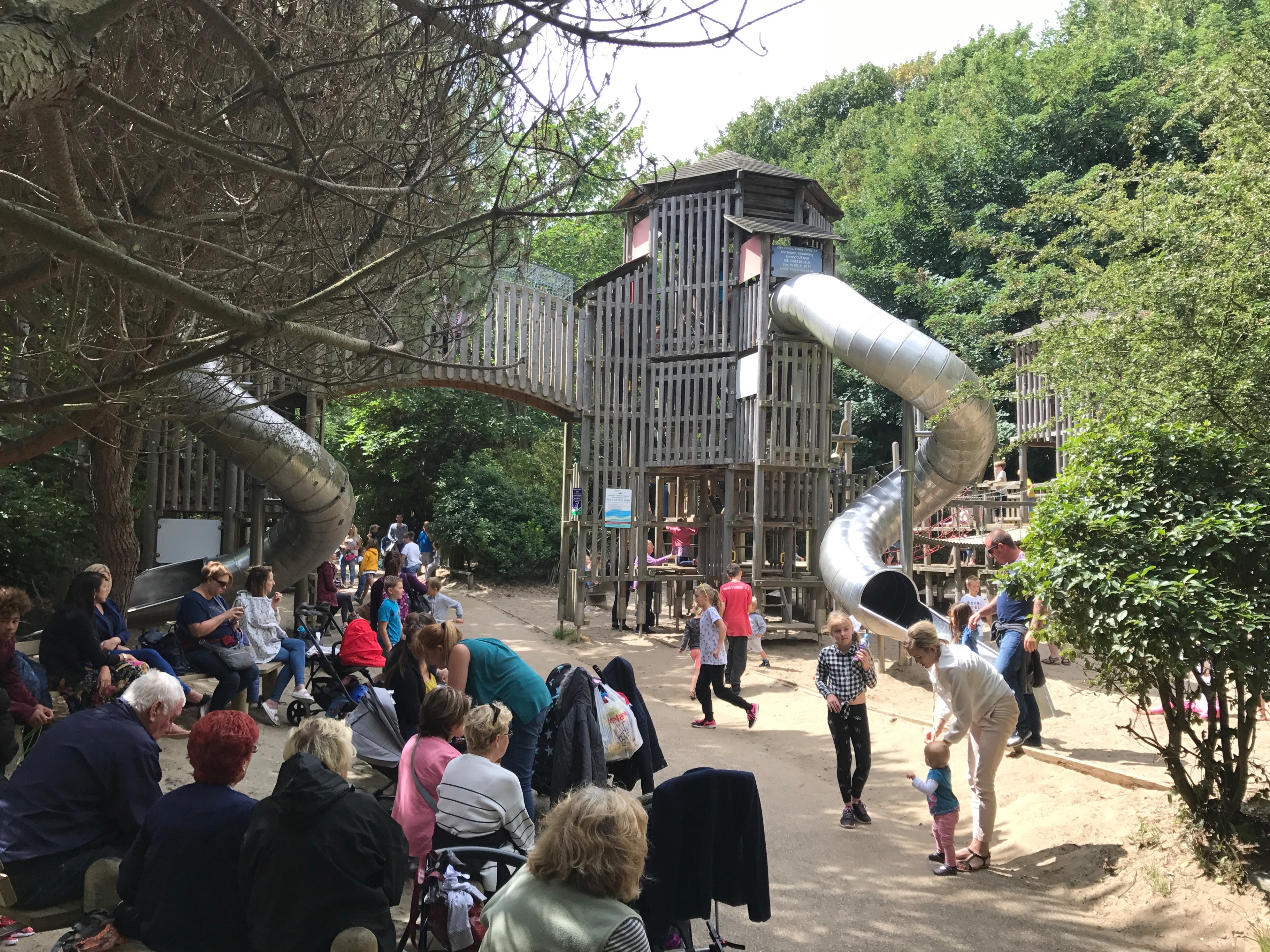 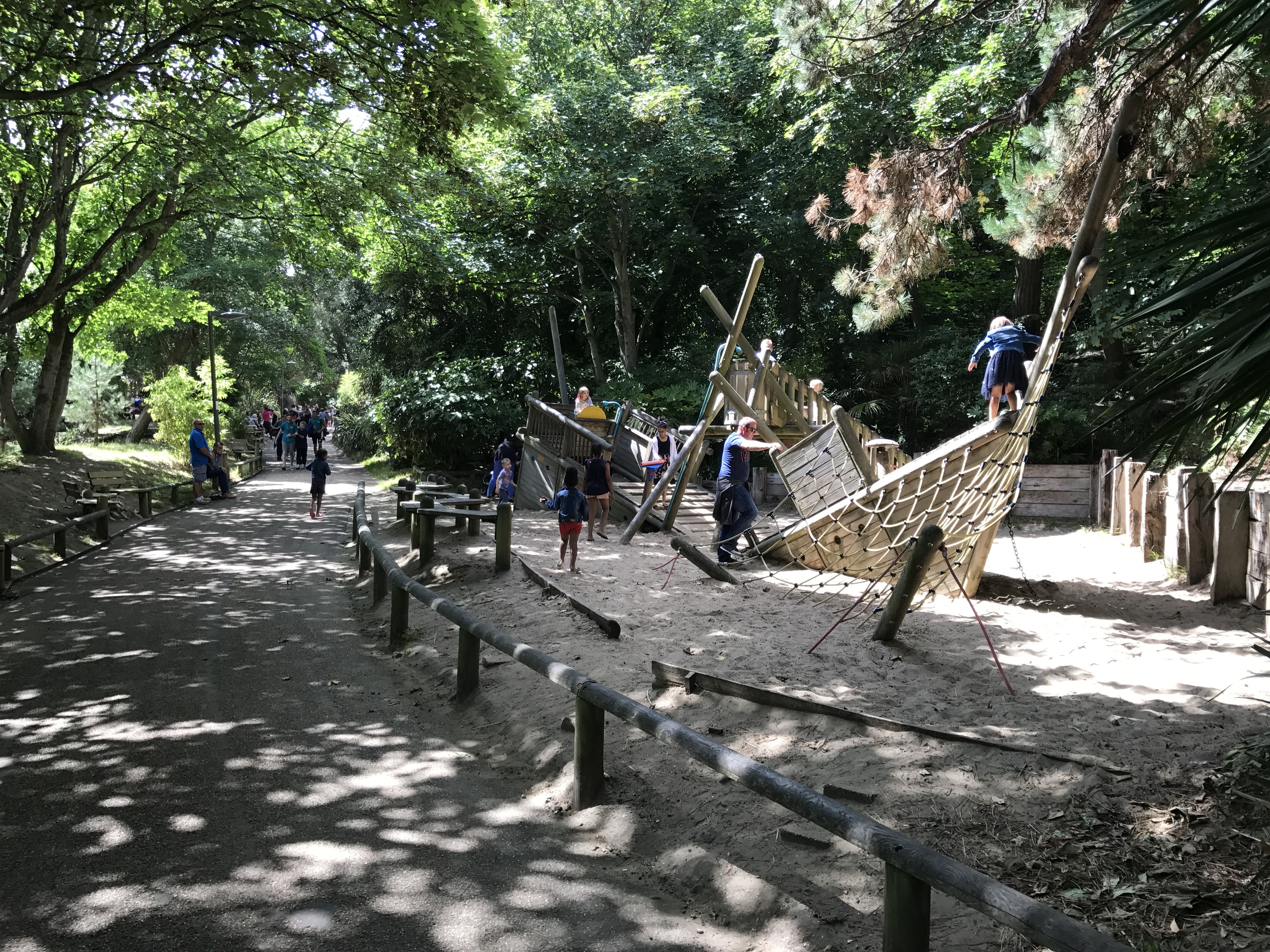 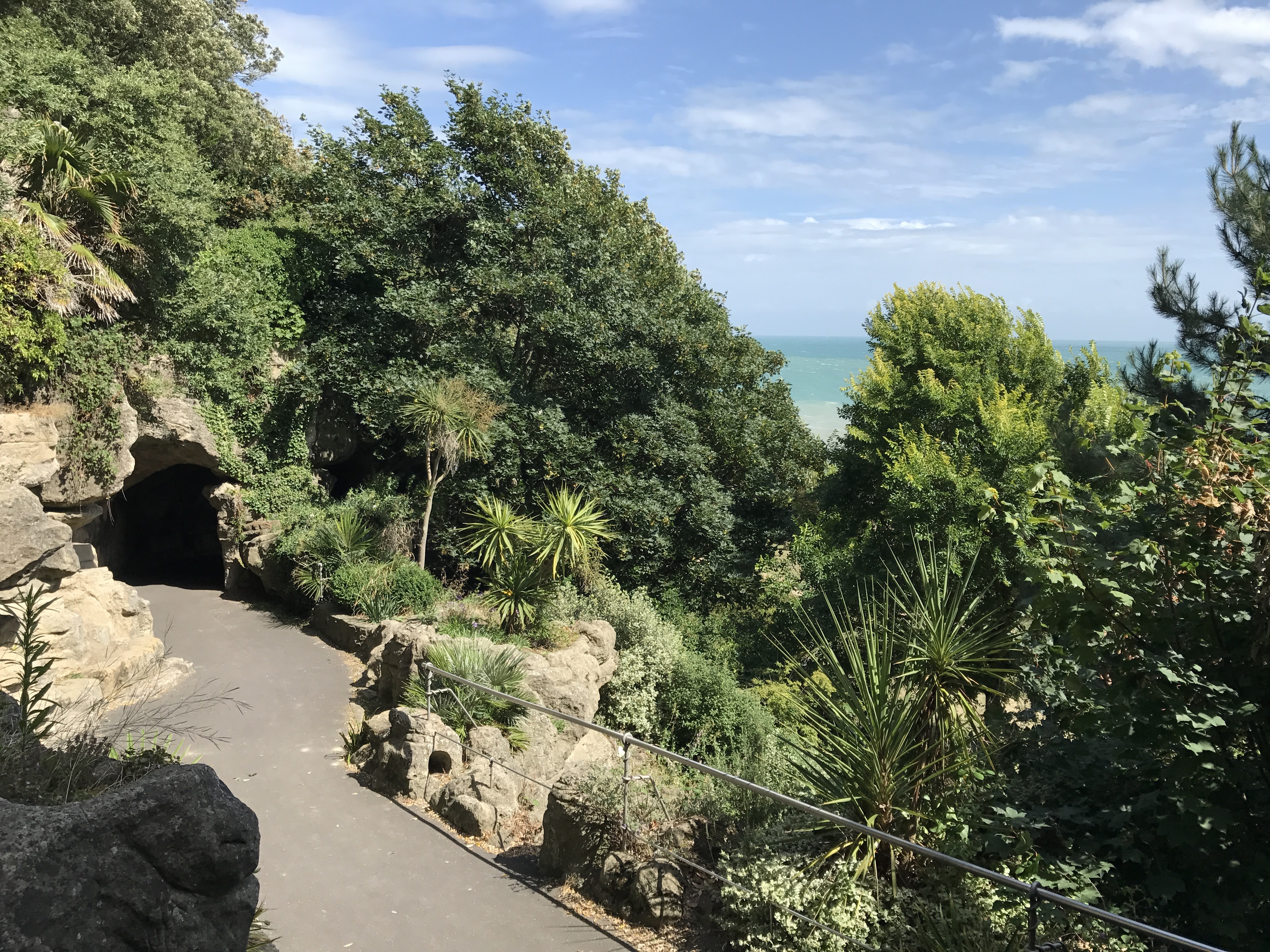 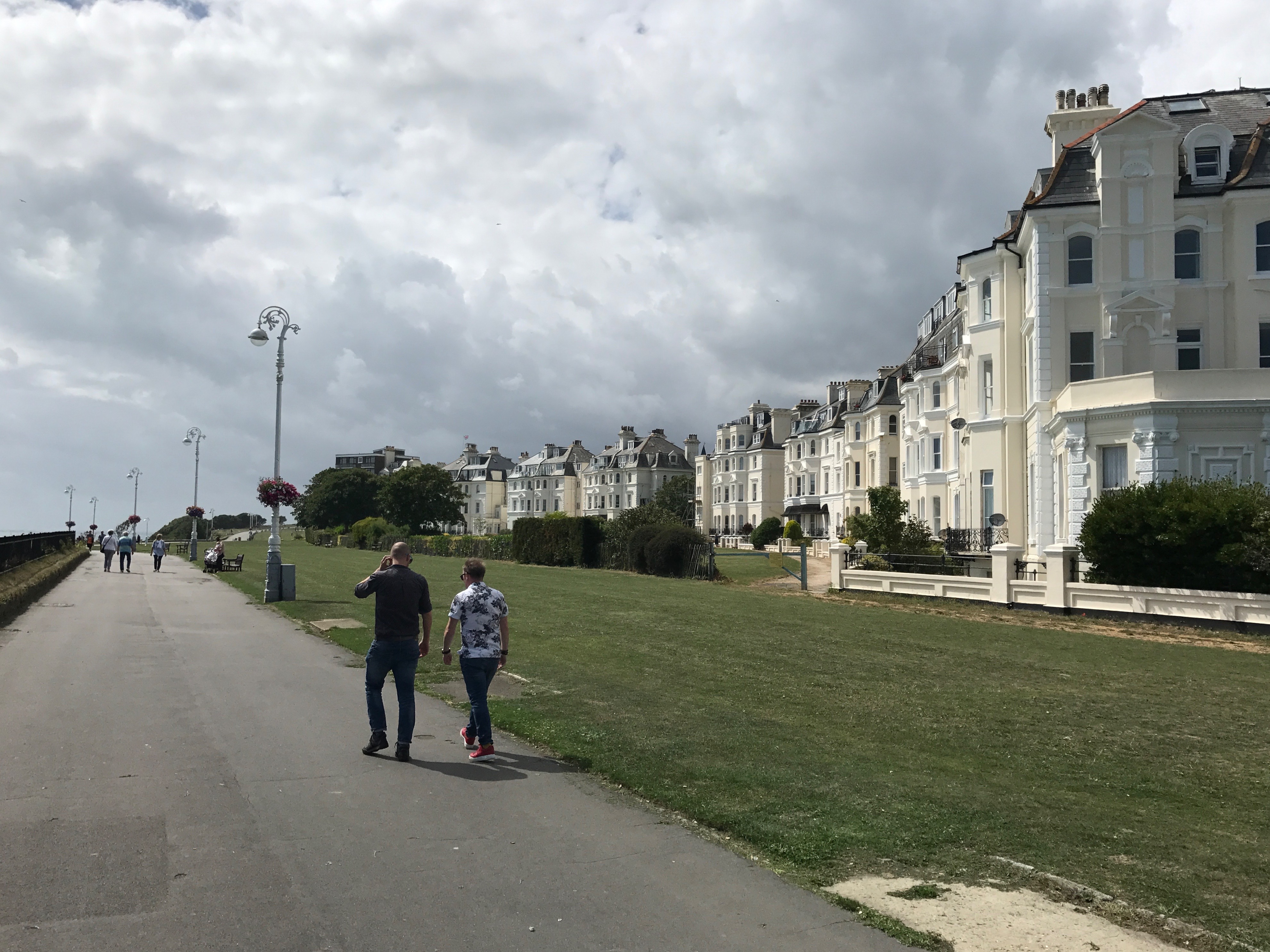 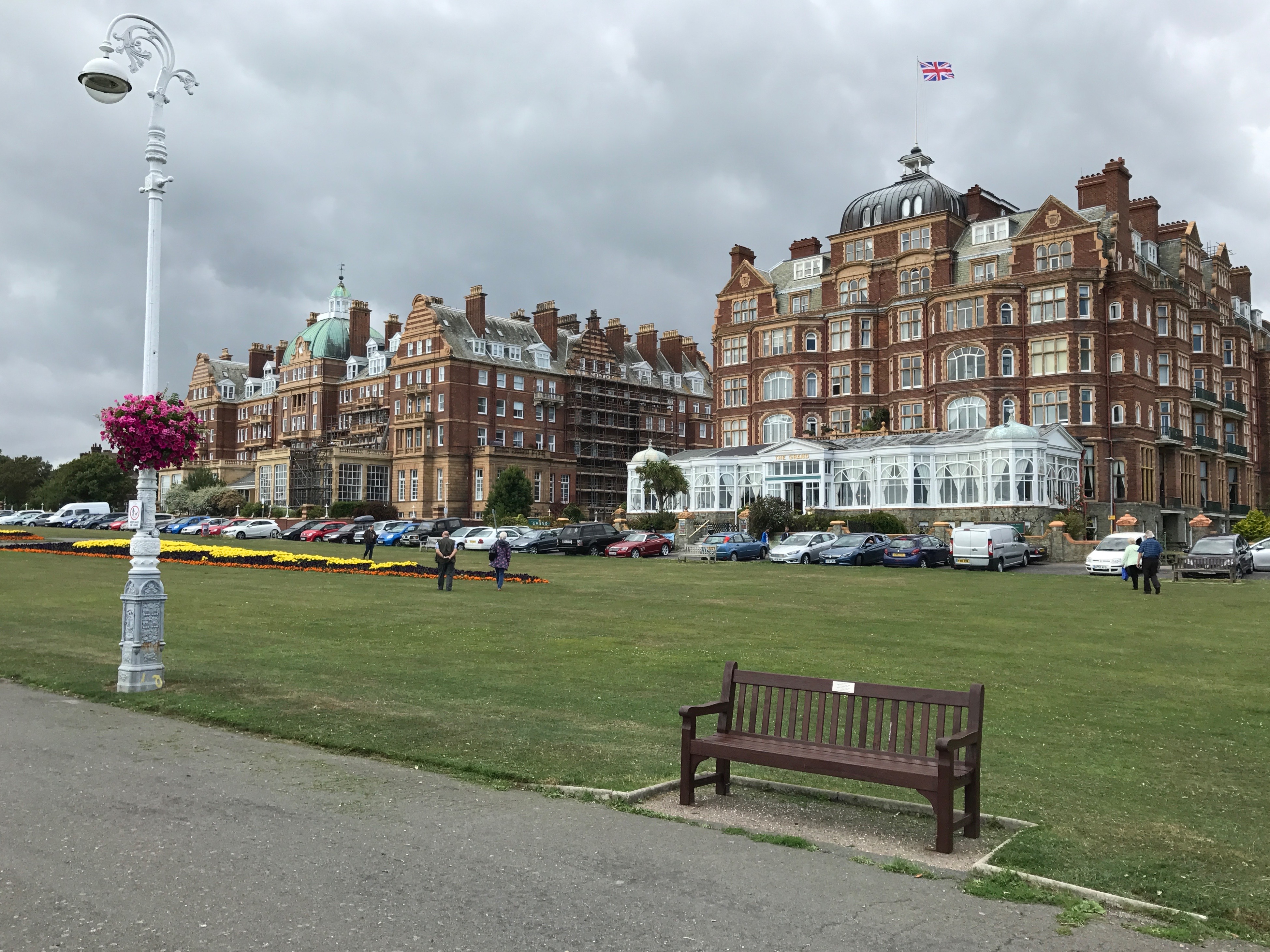 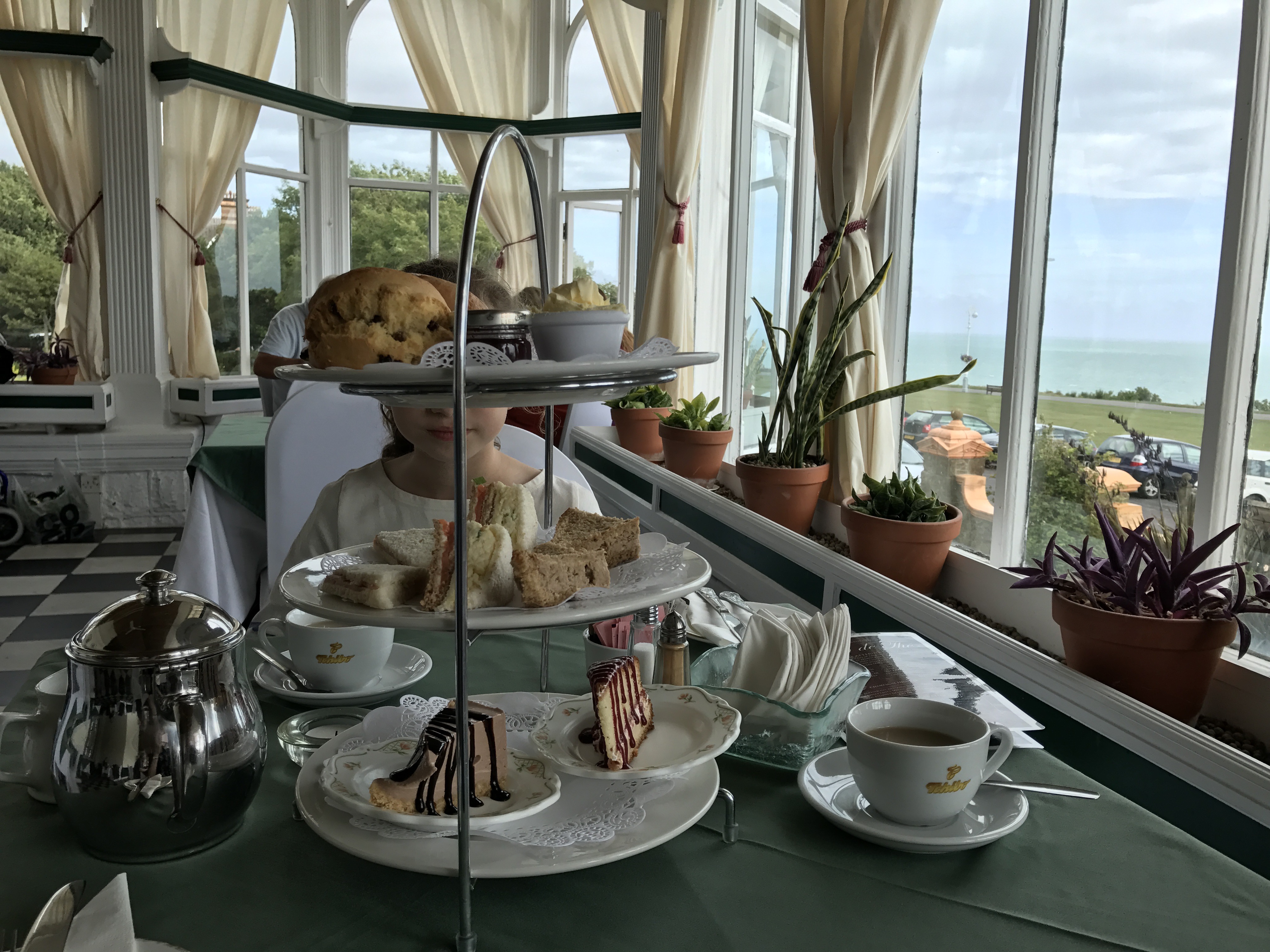 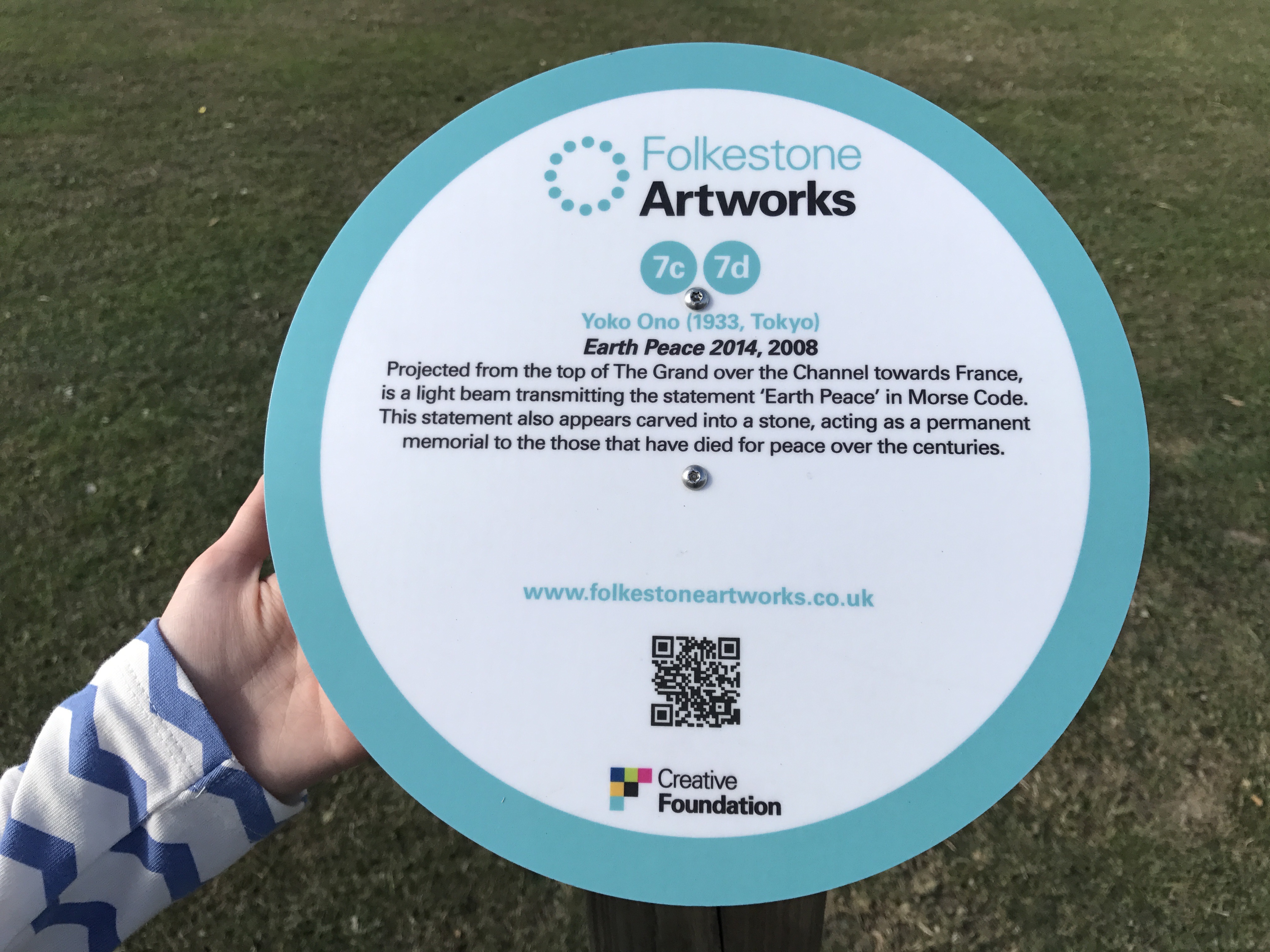 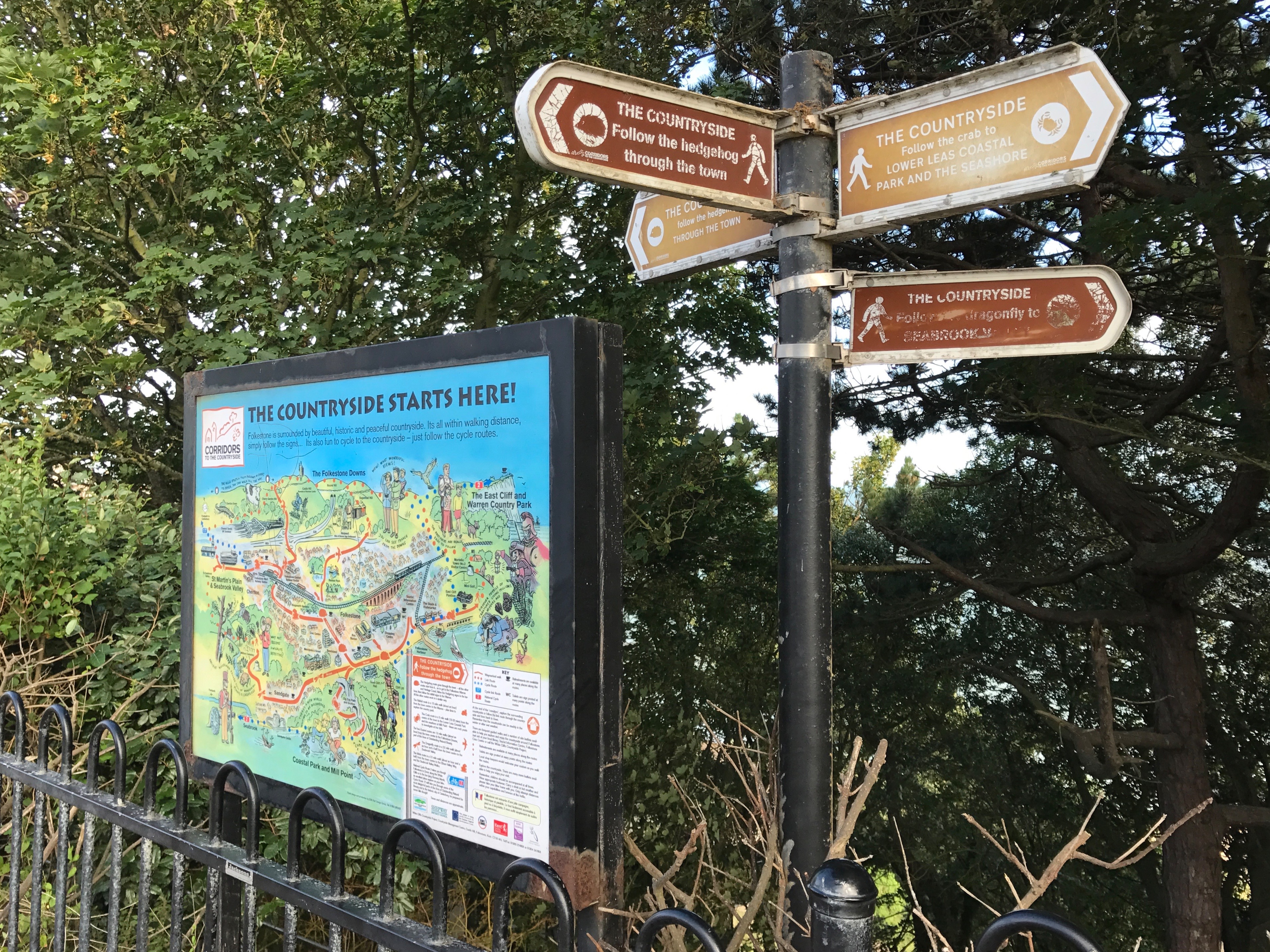 On a sunny and hot Sunday afternoon in the middle of June, a sedate corner of Chipping Barnet was transported …

Inspired by the Great British Sewing Bee? Whether you’re completely new to sewing or have some experience but nervous (like …