With half term coming up and our usual unpredictable weather, we’re lucky to have so many options in London. During the holidays I tend to avoid the major hot spots in South Kensington preferring less touristy places and a new favourite is the Foundling Museum, one of several smaller attractions in Museum Mile.

Thanks to Jacqueline Wilson’s Hetty Feather books and the CBBC television series, kids have become dramatically aware of Thomas Coram’s Foundling Hospital for abandoned children. The hospital was the nation’s first children’s charity and first public art gallery, and we were visiting the museum to see the Drawing on Childhood exhibition as well as learn more about the institution’s 250 year-old history.

I didn’t really know what to expect, but this is a super little museum and a lot less depressing than you might imagine. The building is not the original which was demolished in the 1920s when the hospital relocated away from London, but certain rooms have been recreated using original furnishings and fittings. There are number of artworks permanently on display by old masters like Hogarth, Gainsborough and Reynolds as well as historic items like the 18th century everyday objects left by mothers know as ‘tokens’ and even some fascinating original menus. Our nine-year old was completely engaged – particularly by the tokens and an art installation based on imaginary medicines dreamed up by patients at Great Ormond Street hospital, one of the modern works also on display.

The Drawing on Childhood exhibition featured depictions of children in literature who were orphaned, adopted, fostered or found, like so many central characters in these stories. It featured works by artists and illustrators from the 18th century to the present day including Mabel Lucie Atwell, Arthur Rackham, Quentin Blake, David Hockney, Nick Sharratt and Posy Simmonds. The upcoming summer exhibition, Found, is inspired by the tokens and runs from May 27th to September 4th and details of other special events can be found on the website.

Before leaving we had lunch in the great value café overlooking leafy Brunswick Square. We had hearty home-made soup, toasties with salad and delicious juice while we read and discussed the content of Lemn Sissay’s attention-grabbing mural Superman was a Foundling. If kids are in need of a runaround by now, there are the seven acres of Coram’s Fields (originally part of the hospital) just a few minutes away.

Another great feature of the museum is the Gerald Coke Handel Collection where you can see amongst other things the composer’s hand-written will and the manuscript of the Messiah bequeathed to the hospital. The room also has some handsome wing-backed chairs that contain speakers allowing you to sit back and listen to various pieces of music by Handel.

Our National Trust membership gave us half price entry which is otherwise £8.25 or £10.25 (including exhibition) and children go free. And this was where I heard of London’s Museum Mile.

New York has its famous Museum Mile running along Fifth Avenue, but London’s version is a new concept, meandering through Bloomsbury, Holborn and Covent Garden (‘Midtown’) taking in small, quirky museums along with the British Museum. It’s definitely more of a wander than a direct walk, but there’s a lot of choice here and it’s a neat way of promoting lesser-known collections. If you fancy covering this interesting area on foot you can join a guided walk or there’s a podcast you can download from the website for a more independent stroll.

Going from north to south other good options for children include the Wellcome Collection, the Charles Dickens Museum, the British Museum, the Cartoon Museum, and the London Transport Museum. Museum Mile also boasts the British Library, UCL Museums, the Brunei Gallery (SOAS), Sir John Soane’s Museum, the Hunterian Museum at the Royal College of Surgeons and the Courtauld Gallery. It takes about half an hour to walk directly from Euston Road to the Embankment, so it’s a manageable area to cover and easy to reach from Barnet. 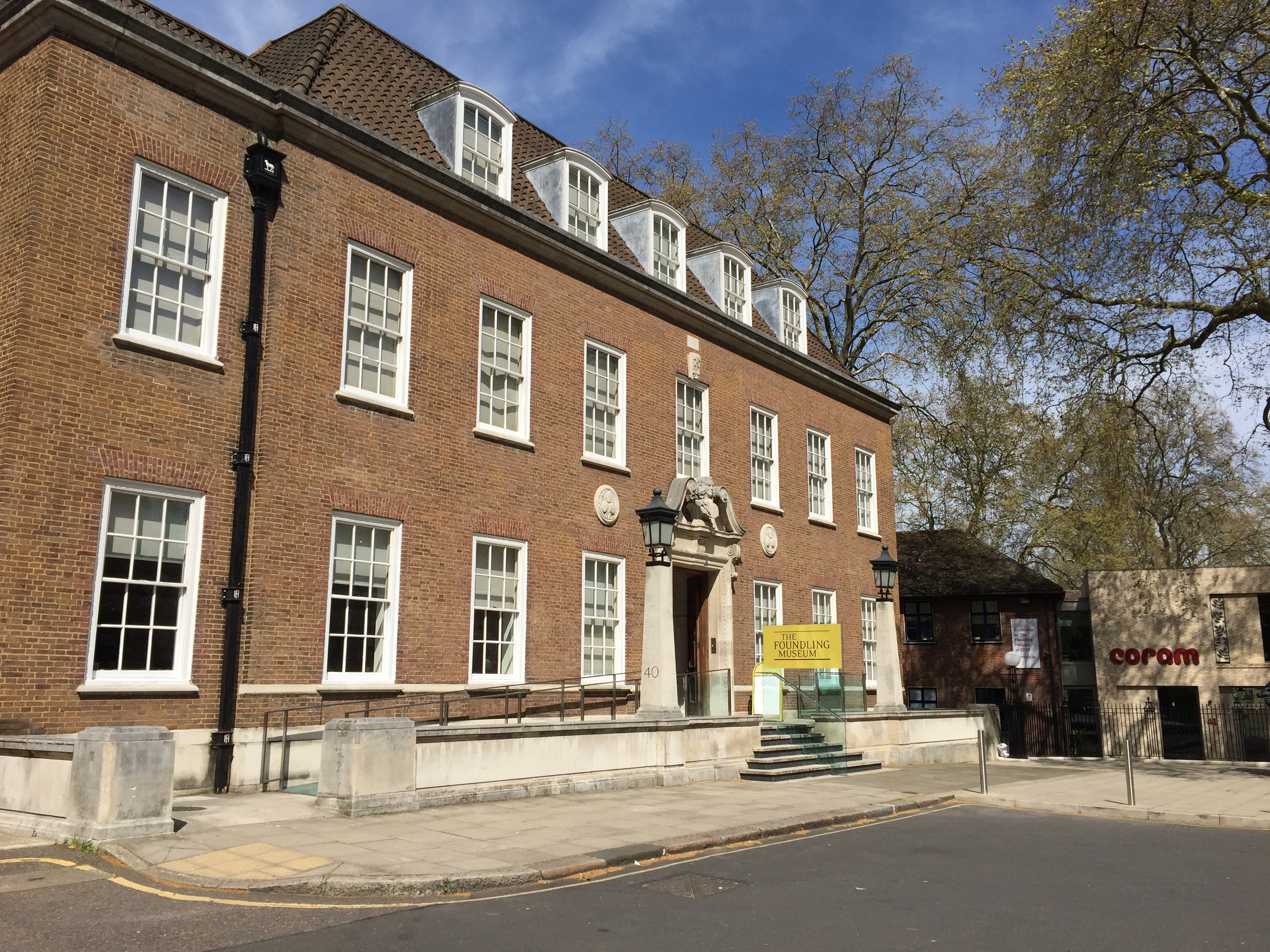 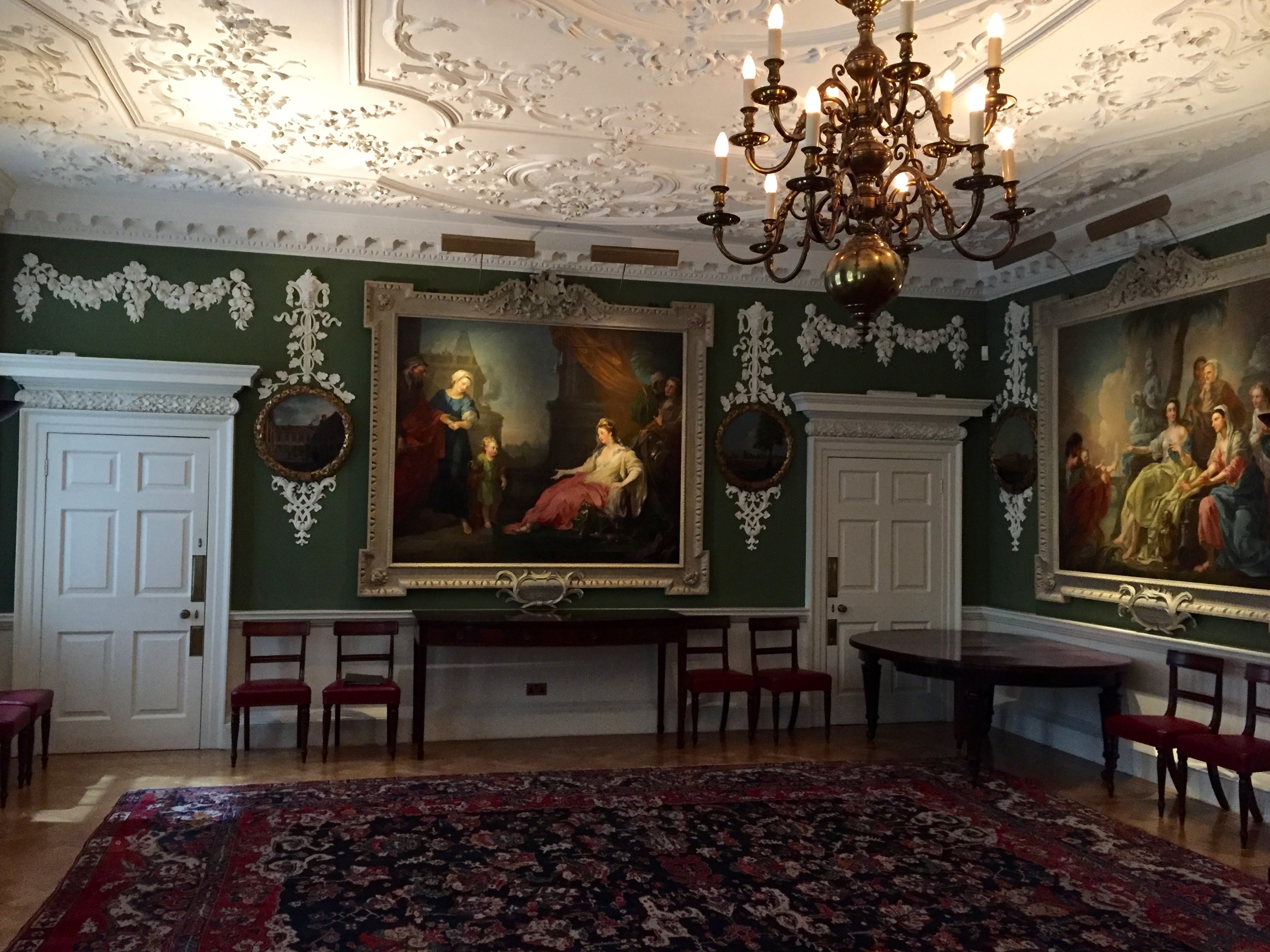 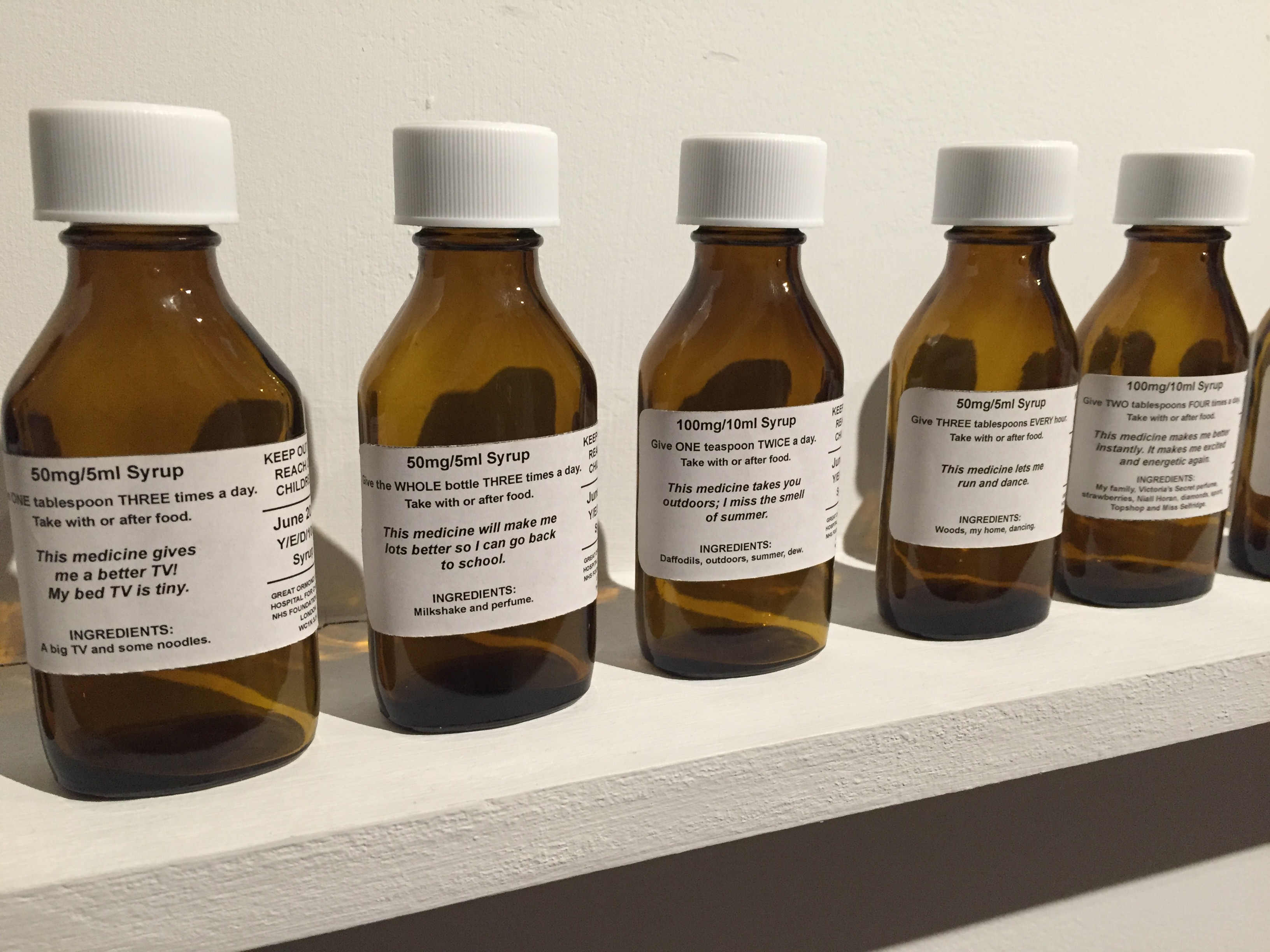 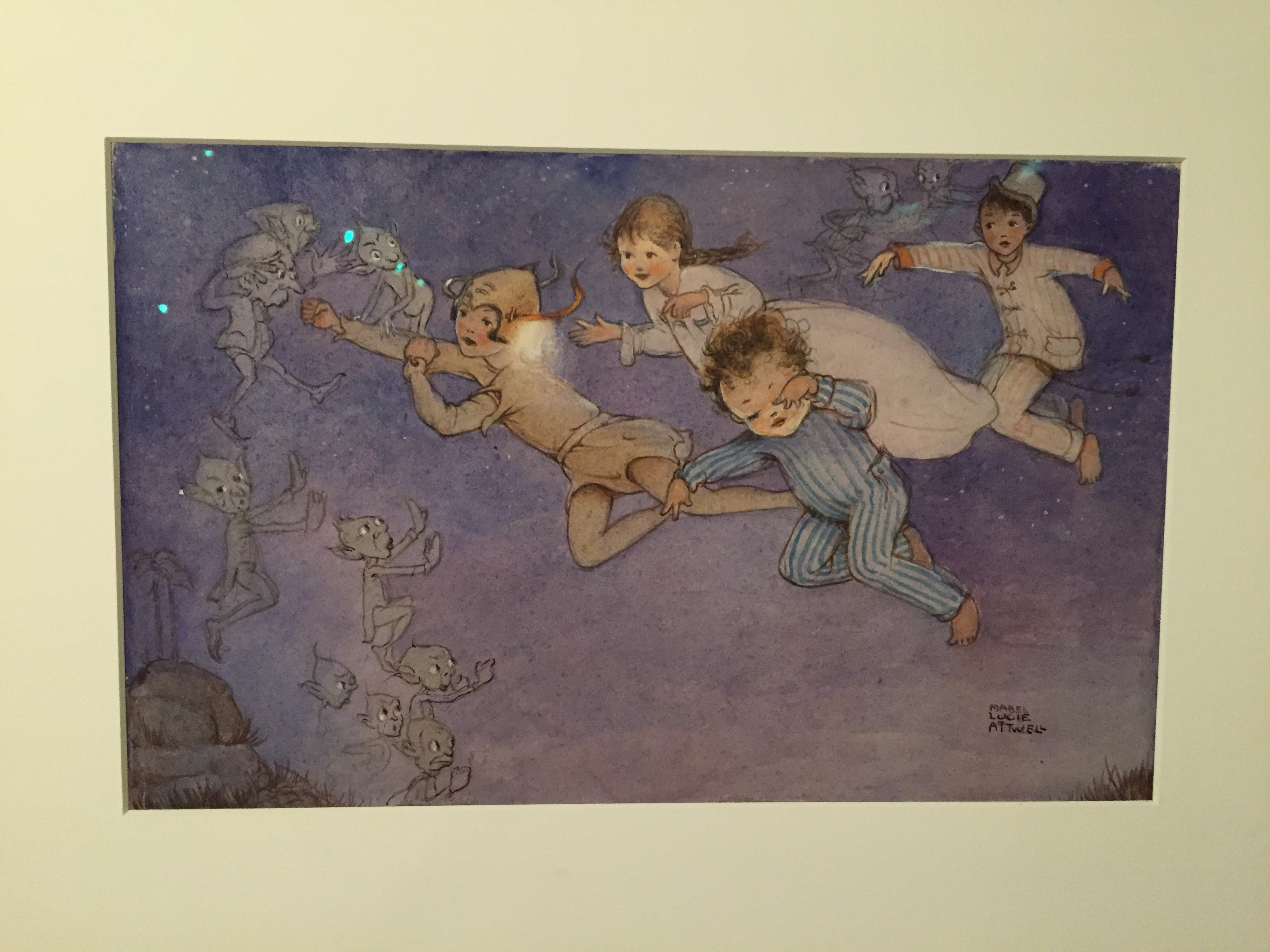 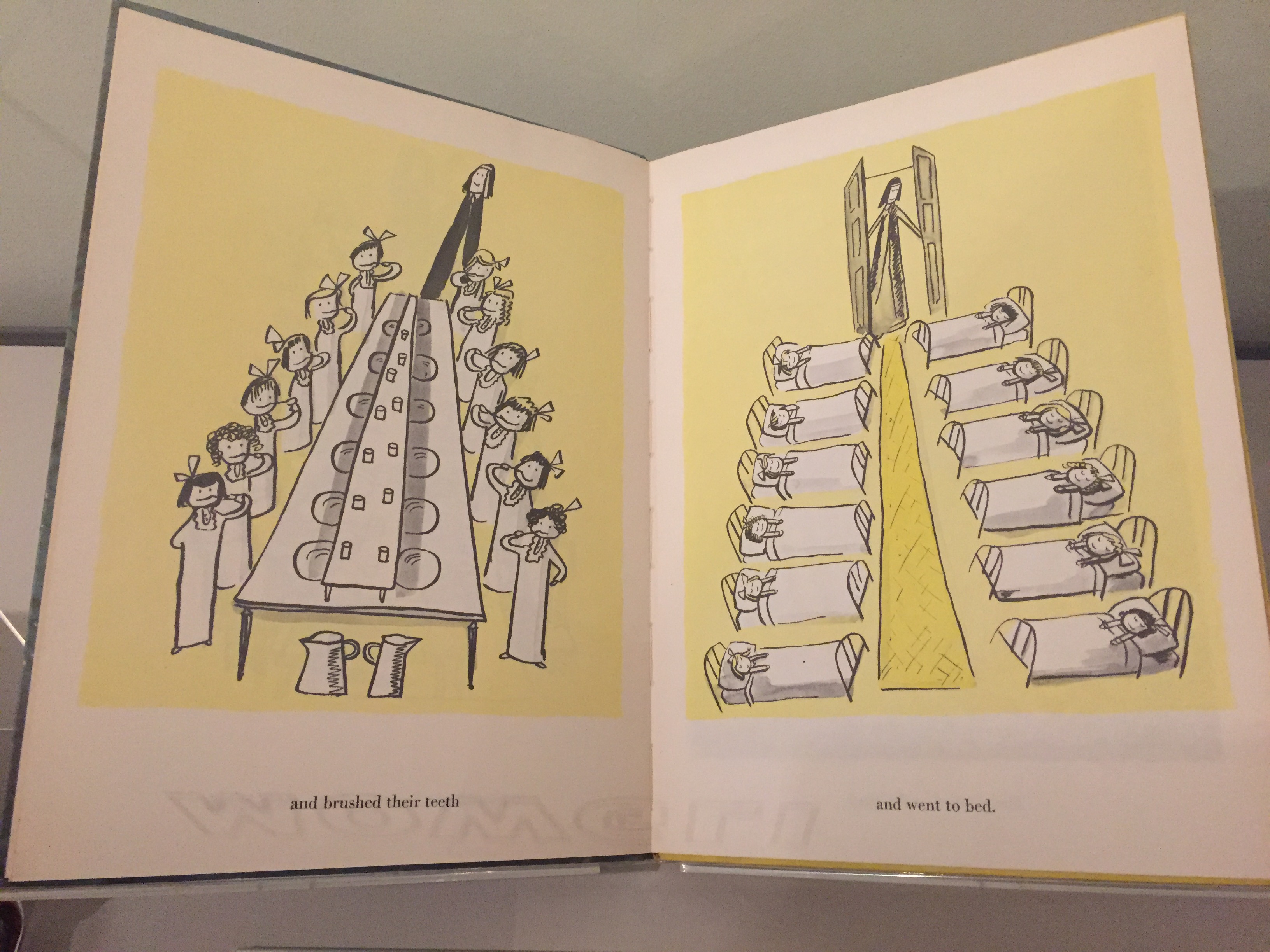 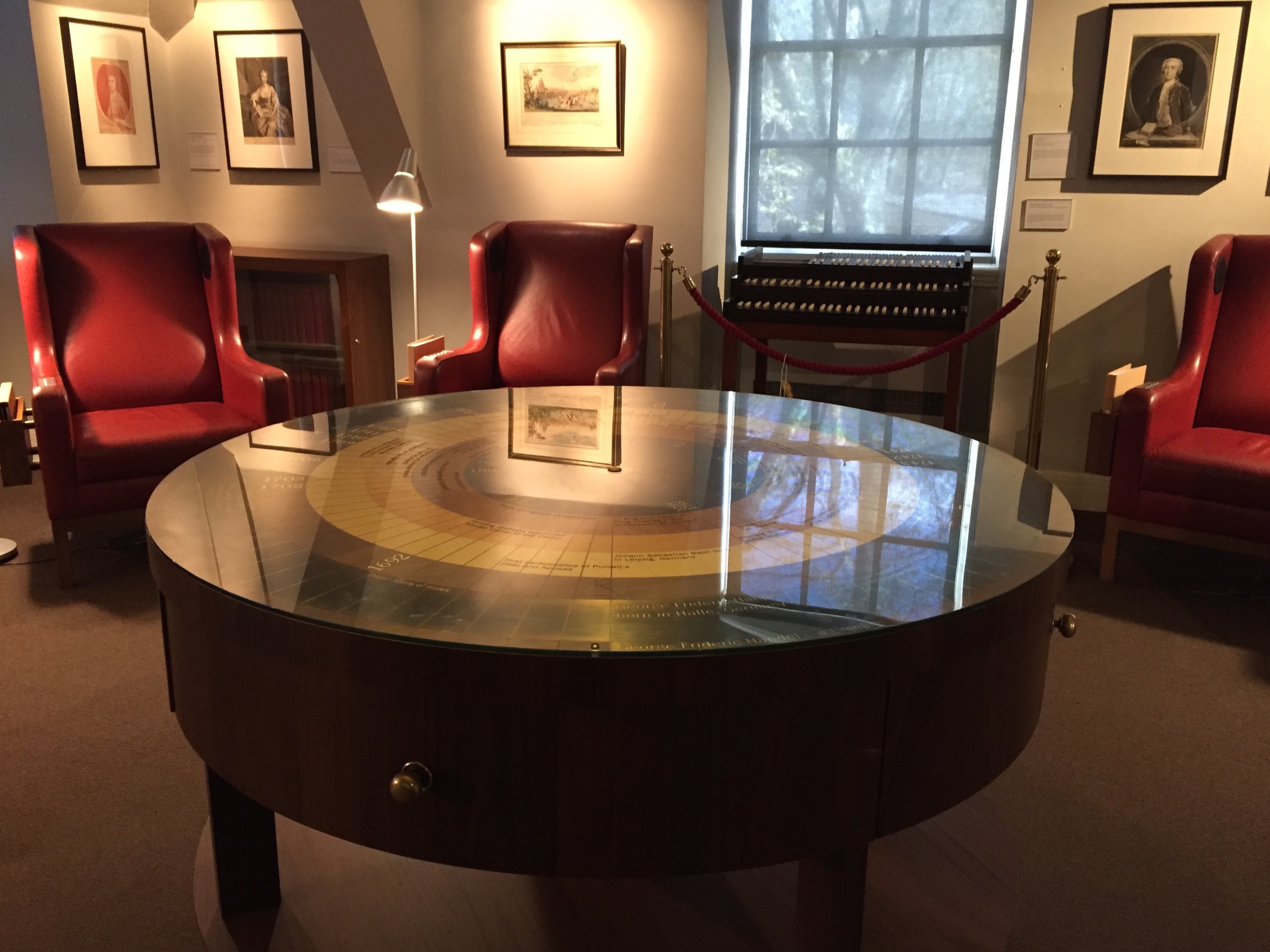 I’ve always been a bit of a slouch, but since completing the Couch to 5k programme last autumn I’ve become …

On a sunny and hot Sunday afternoon in the middle of June, a sedate corner of Chipping Barnet was transported …

After a brief visit earlier in the summer, it’s been a pleasure to return to GROW, the inspiring outdoor classroom …