Defying the depressingly cold weather, we wrapped up and headed to Gobions Wood in Brookmans Park in search of some spring cheer. I’d heard it was good for bluebells.

It’s quite a short drive from Barnet up the Great North Road or you could take the train from New Barnet. Gobions Wood Nature Reserve is an attractive combination of grassland, lake, ancient woodland and overgrown landscaped “pleasure garden”. We loved the way it was so varied and atmospheric.

We left the car in the small car park and walked past the children’s play area and open field. After a few minutes we approached the large lake and skirted round it, avoiding some rather muddy stretches of path. There was plenty of growth around the lake, so in coming weeks there’ll be irises and water lilies in abundance. A couple of trails are marked with coloured-coded posts, the red Woodland Trail (approx 1.5 miles) and the shorter Bluebell Trail (1 mile), marked blue.

The Wood is dotted with informative signs about the wildlife, trees and plants and the history of Gobions. By the mid 18th century it was one of England’s most famous gardens and despite the development of the area we’re still able to enjoy it today.

We continued towards the Wood by walking to the far end of the lake and turning right into a fenced path that cut through the meadow. Once in the Wood we crossed various little bridges over the old “canal” before picking up the Bluebell Path. Through the gaps in the trees we spotted the Folly Arch in the distance, but the sea of blue gradually intensified, so we knew we were going in the right direction. Even on such a dark and dreary day the carpets of bluebells were a spectacular sight, but looking closely at the plants, there are plenty of buds, so there’s more show to come.

On our way back through the Wood we spotted some of the exotic ornamental trees like the magnificent sequoias and there are lots of benches if you want to pause for a rest. These included a particularly cute bench commemorating beloved local pet dogs who had enjoyed Gobions. A few minutes here would offer you some great views of the lake and the feathered wildlife. Closer to the car park our daughter couldn’t resist the playground and outdoor gym before we returned to Barnet tired and ready for dinner.

The history of Gobions and development of Brookmans Park

The estate dates from the 12th century when it was owned by Sir Richard Gobions and over the years it’s also been known as Gubbins and Gubbens. The 500 acre estate was acquired in 1708 by Jeremy Sambrooke who enlisted fashionable garden designer, Charles Bridgeman. Bridgeman had worked as Royal Gardener for George II and Queen Caroline and his style combined the formal, geometric styles of the 17th century and the more relaxed, natural styles of Capability Brown and William Kent that became popular by the mid 18th century. The grounds also boasted garden buildings by noted architect James Gibbs who also worked on the house. His folly arch marks one of the original entrances to the estate and remains as a local landmark.

Queen Caroline described “the fine gardens, waterworks and the collection of curiosities” after visiting in 1732, and Daniel Defoe called it “one of the most remarkable curiosities in England” with an obelisk, classical statues, pools, summer house, temple and grottos. In 1777 John Hunter of the East India Company became owner and was responsible for the lake, circuit walk and shrubberies and a “meadow and pleasure ground”.

In 1838 RW Gaussen of neighbouring Brookmans, purchased Gobions to boost his estate, demolishing the house, outbuildings and walled gardens in 1840. At this point giant redwoods and other ornamental trees were planted in the Great Wood. By the early 1920s the area started changing when a building syndicate, White, Calder, Hattrell and Burton purchased most of the Brookmans estate. In 1926 the railway station opened and Brookmans Park has been a desirable commuter village ever since.

Thankfully Gobions Wood has survived. In 1963 the fishing lake and site of the house was acquired by the local council and in the 1980s the Gobions Woodland Trust was formed when the Wood and pasture were sold off by Calder Estates. Since 2009 Gobions Wood has been part of the Herts and Middlesex Wildlife Trust. 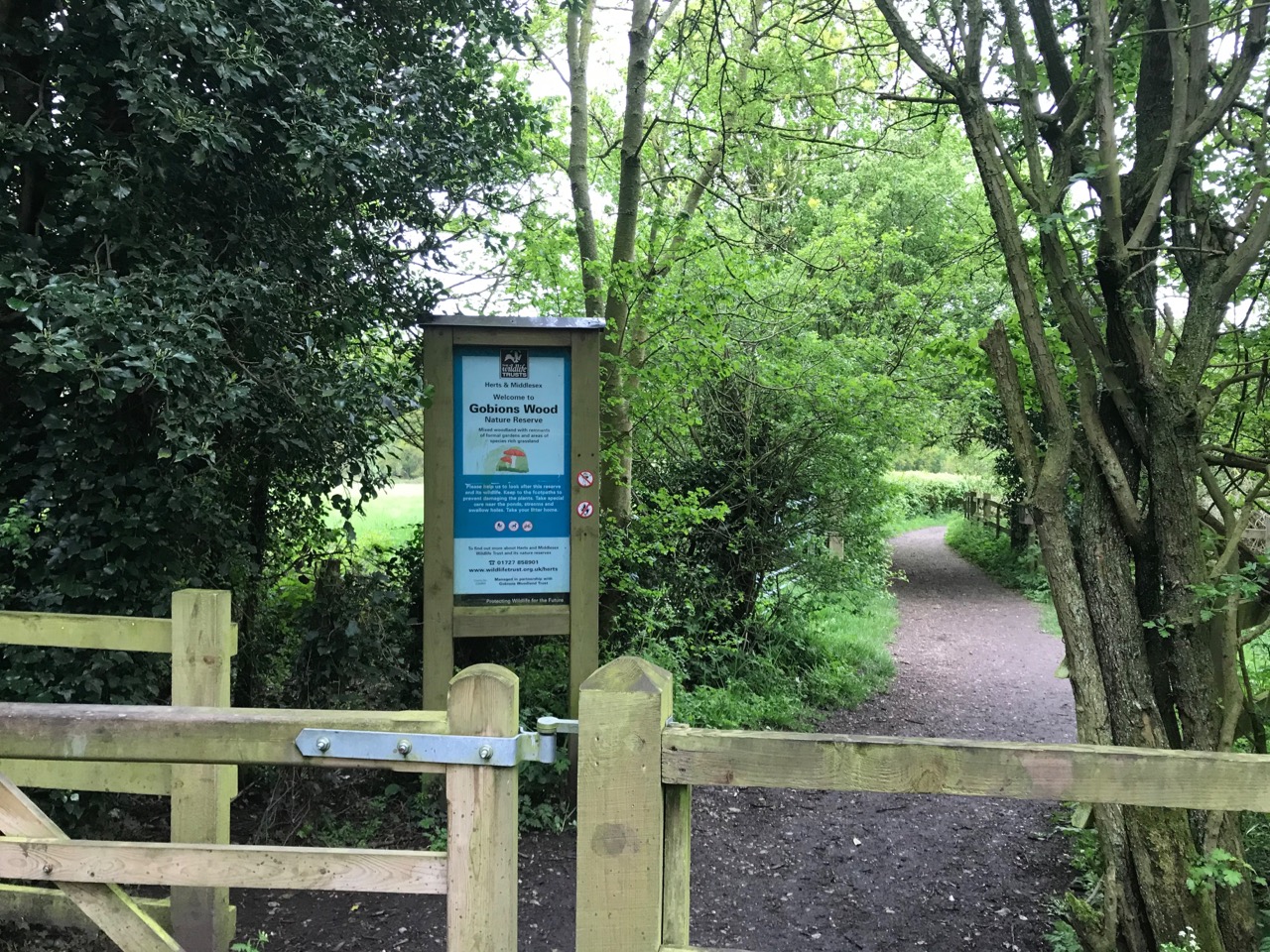 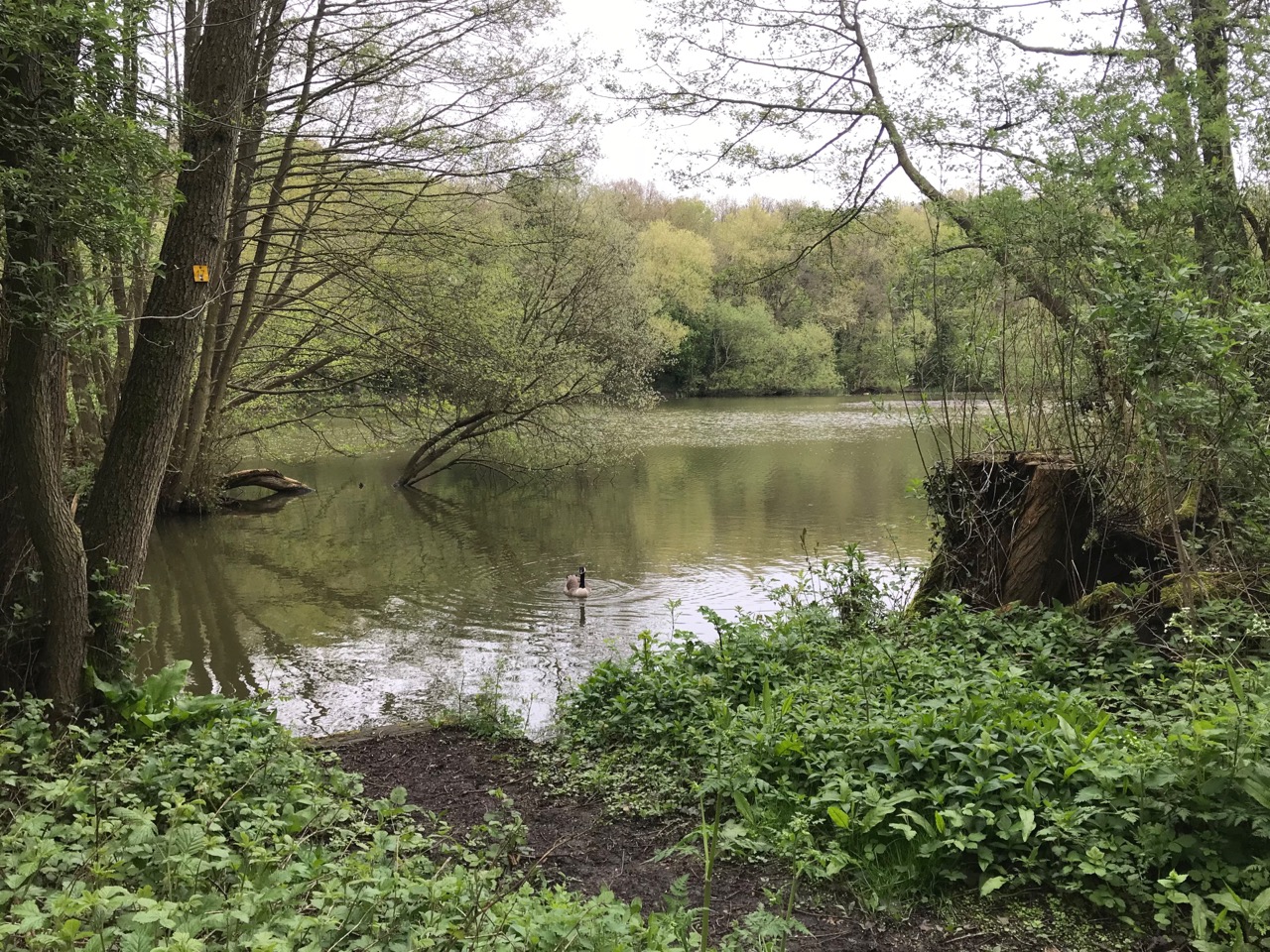 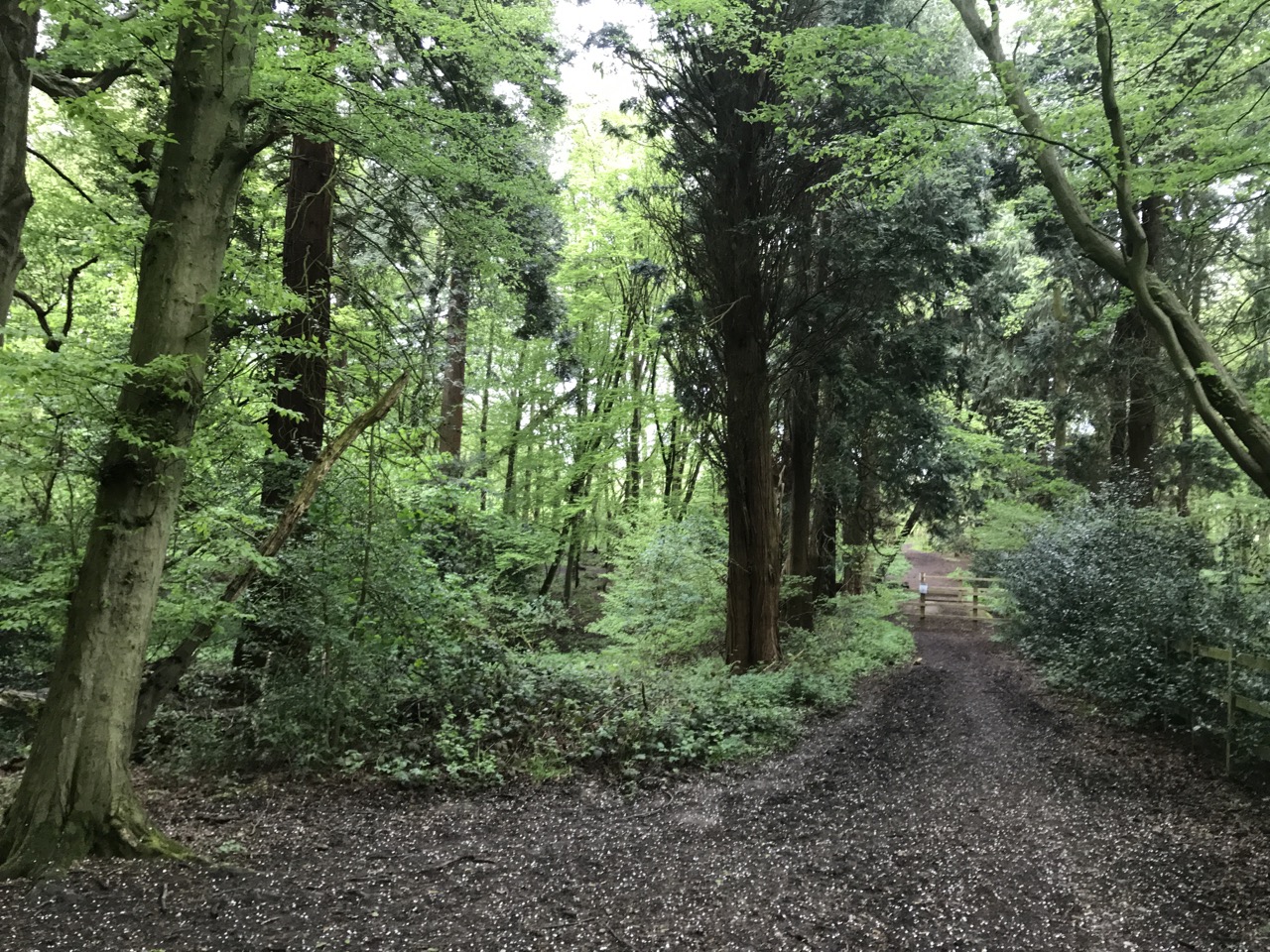 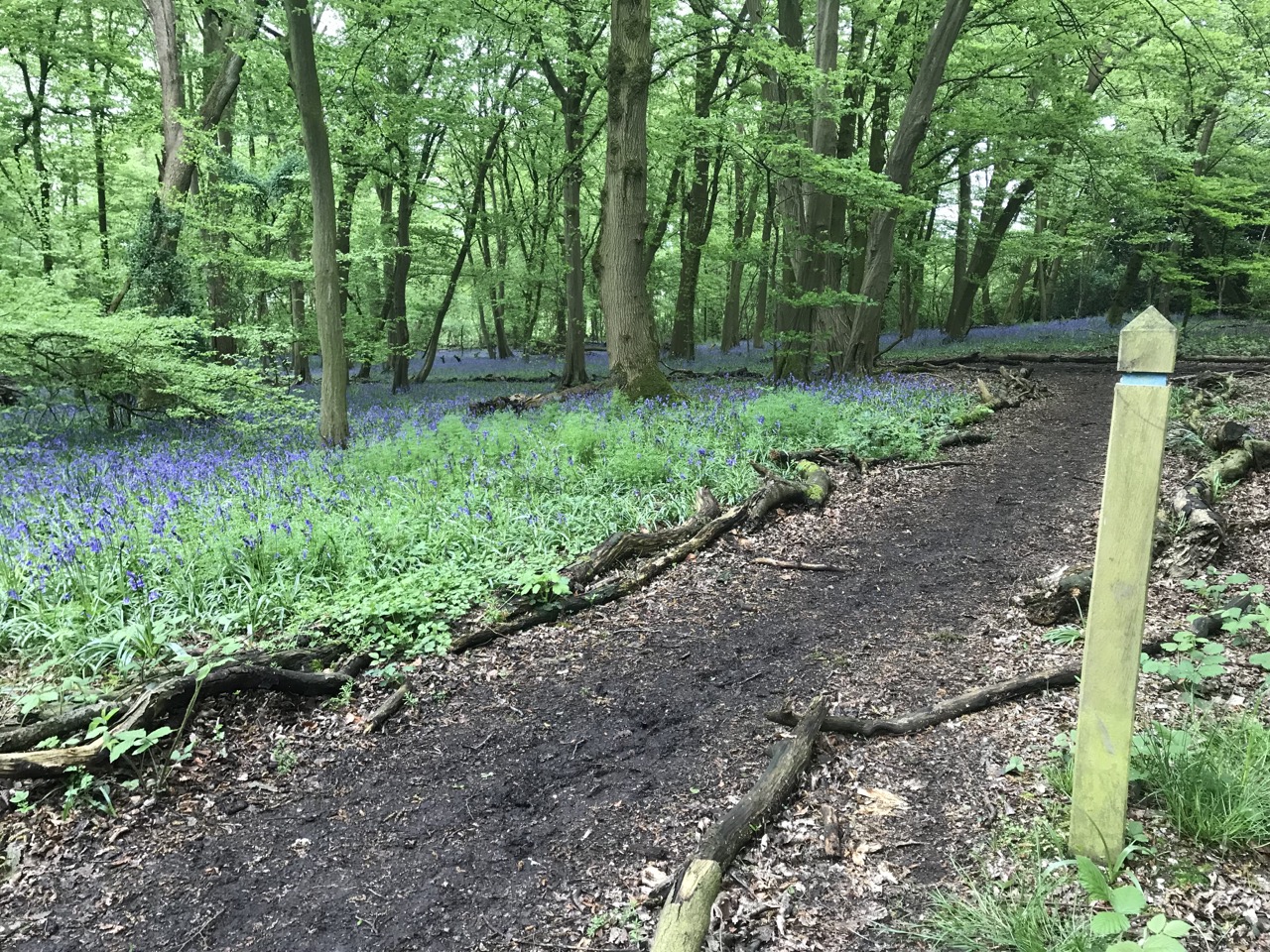 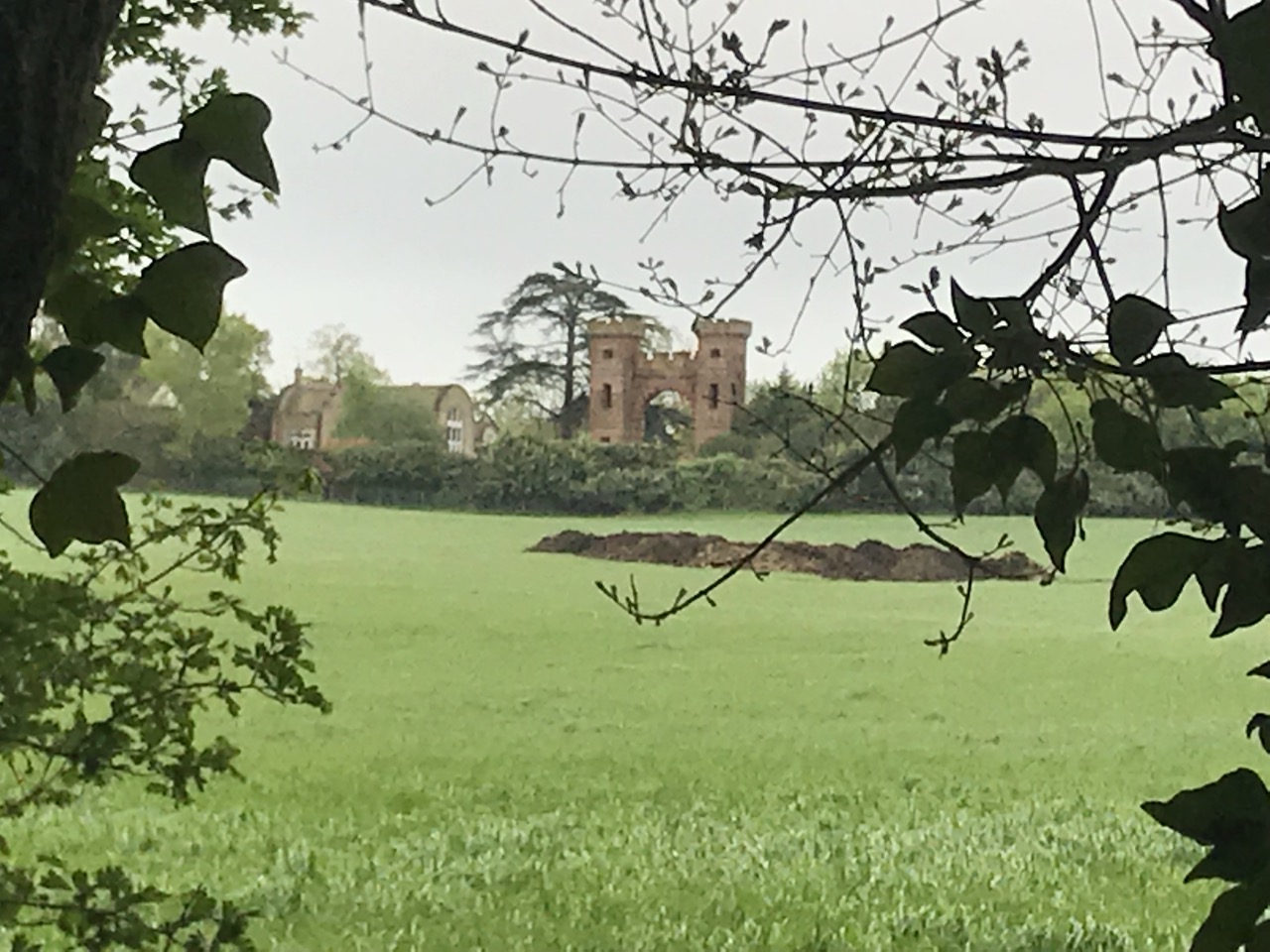 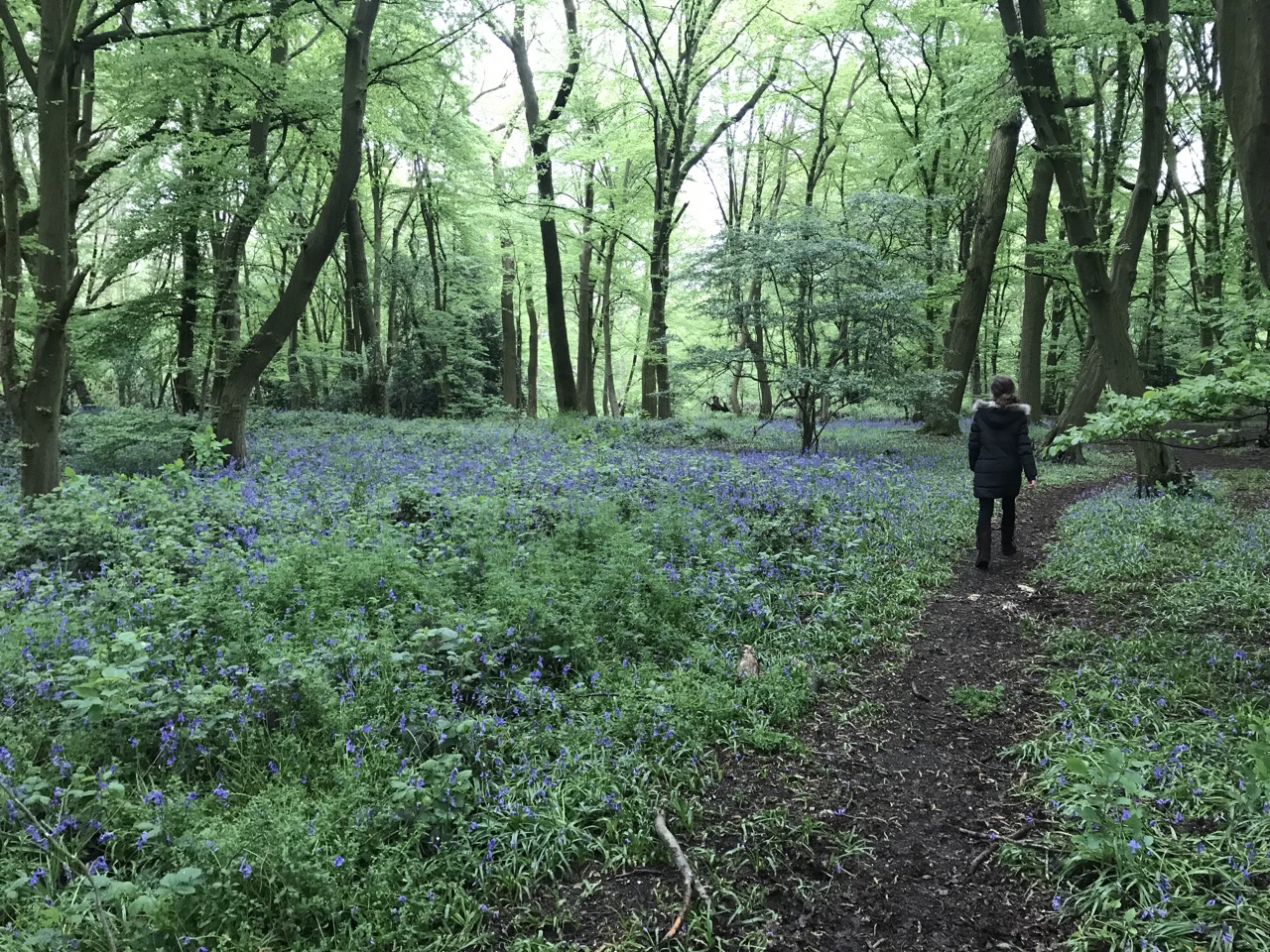 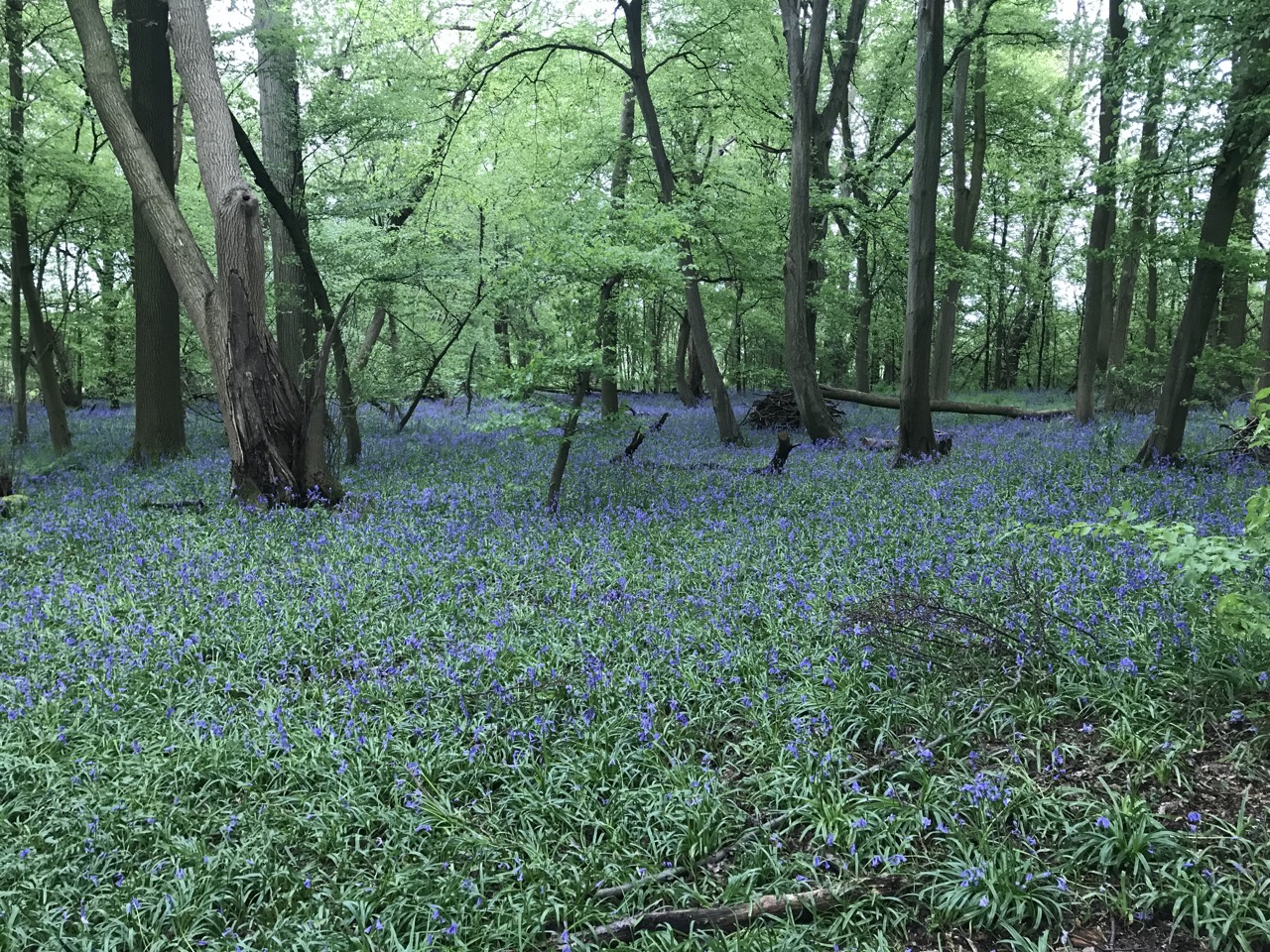 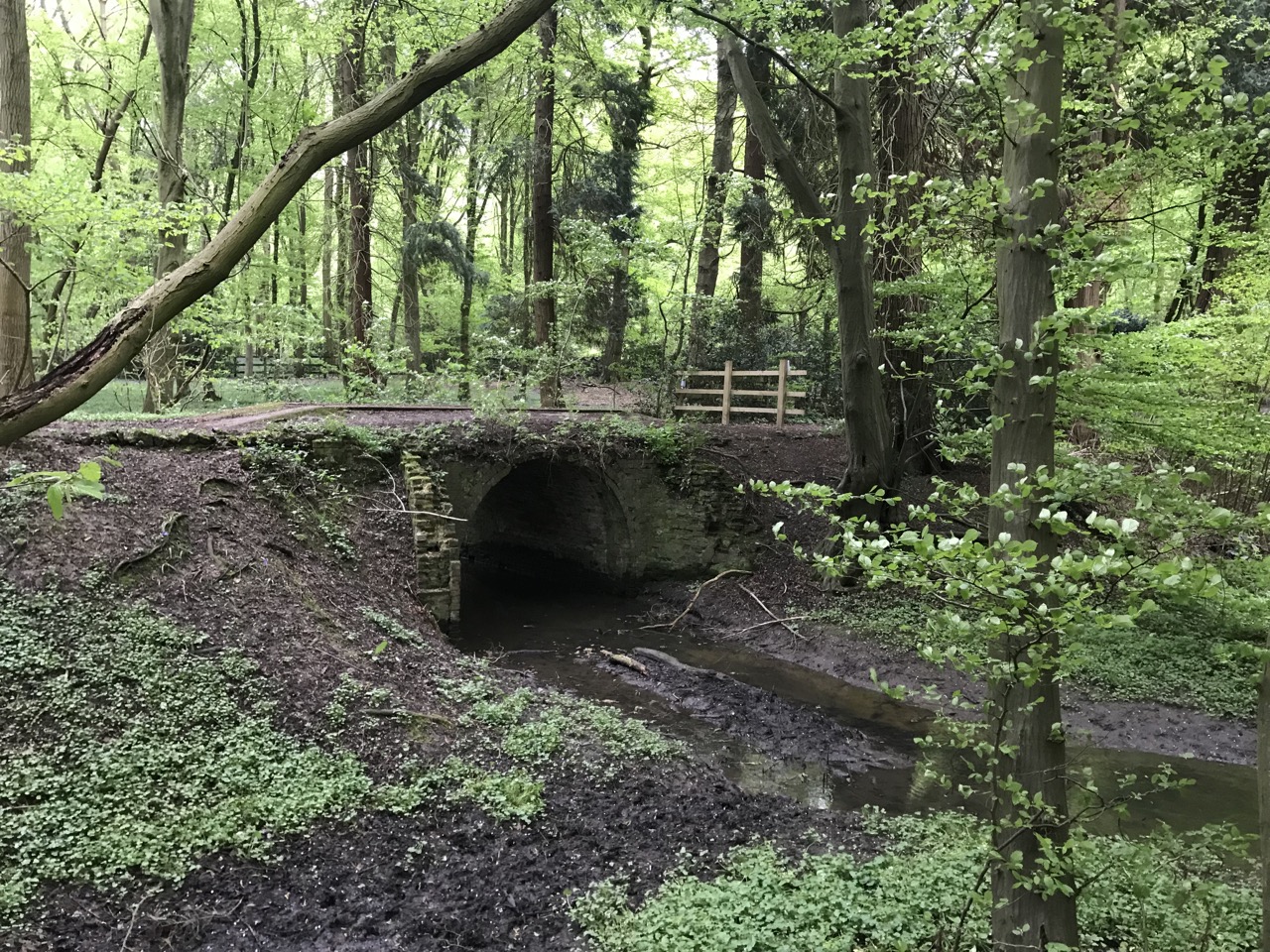 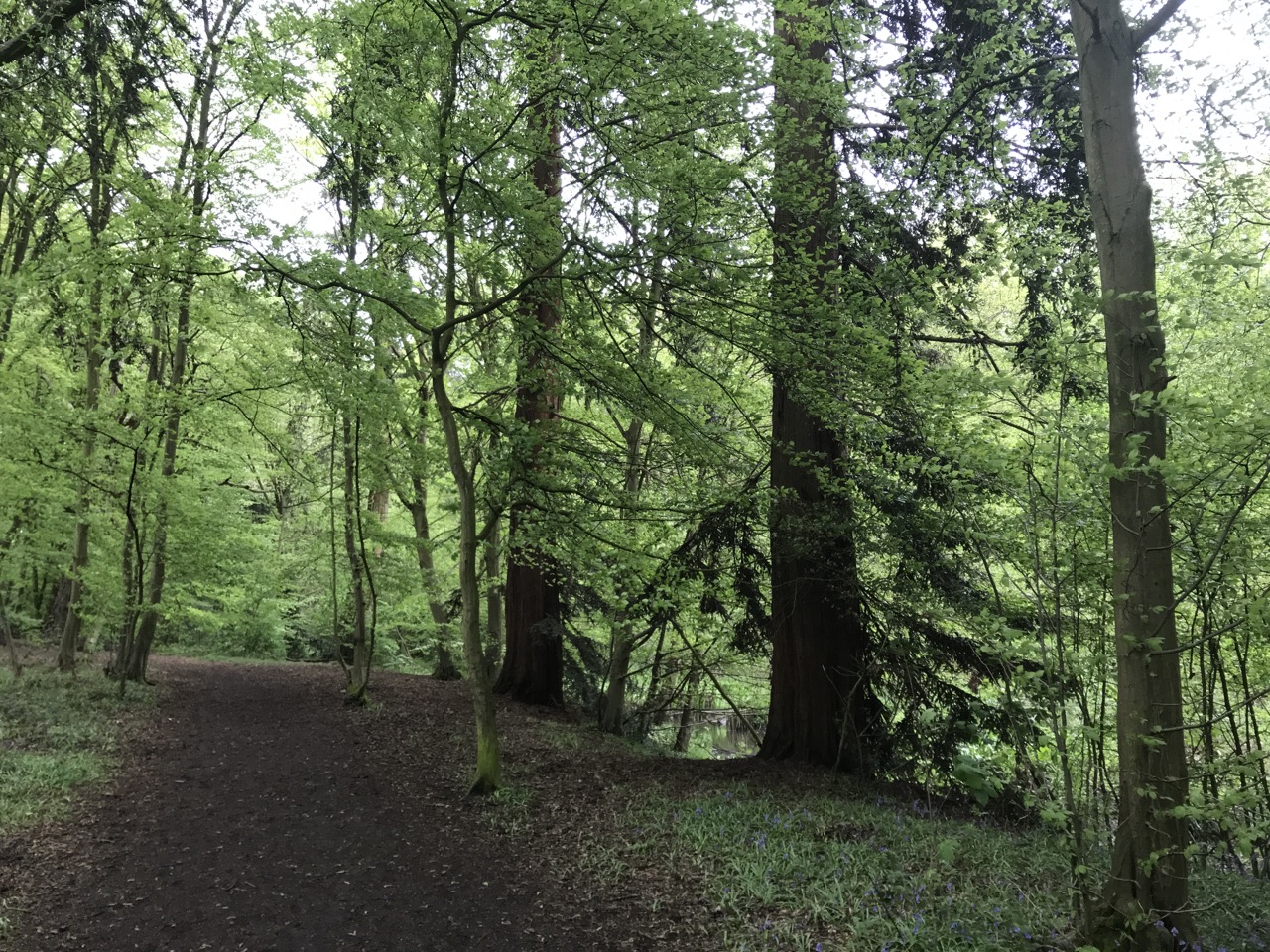 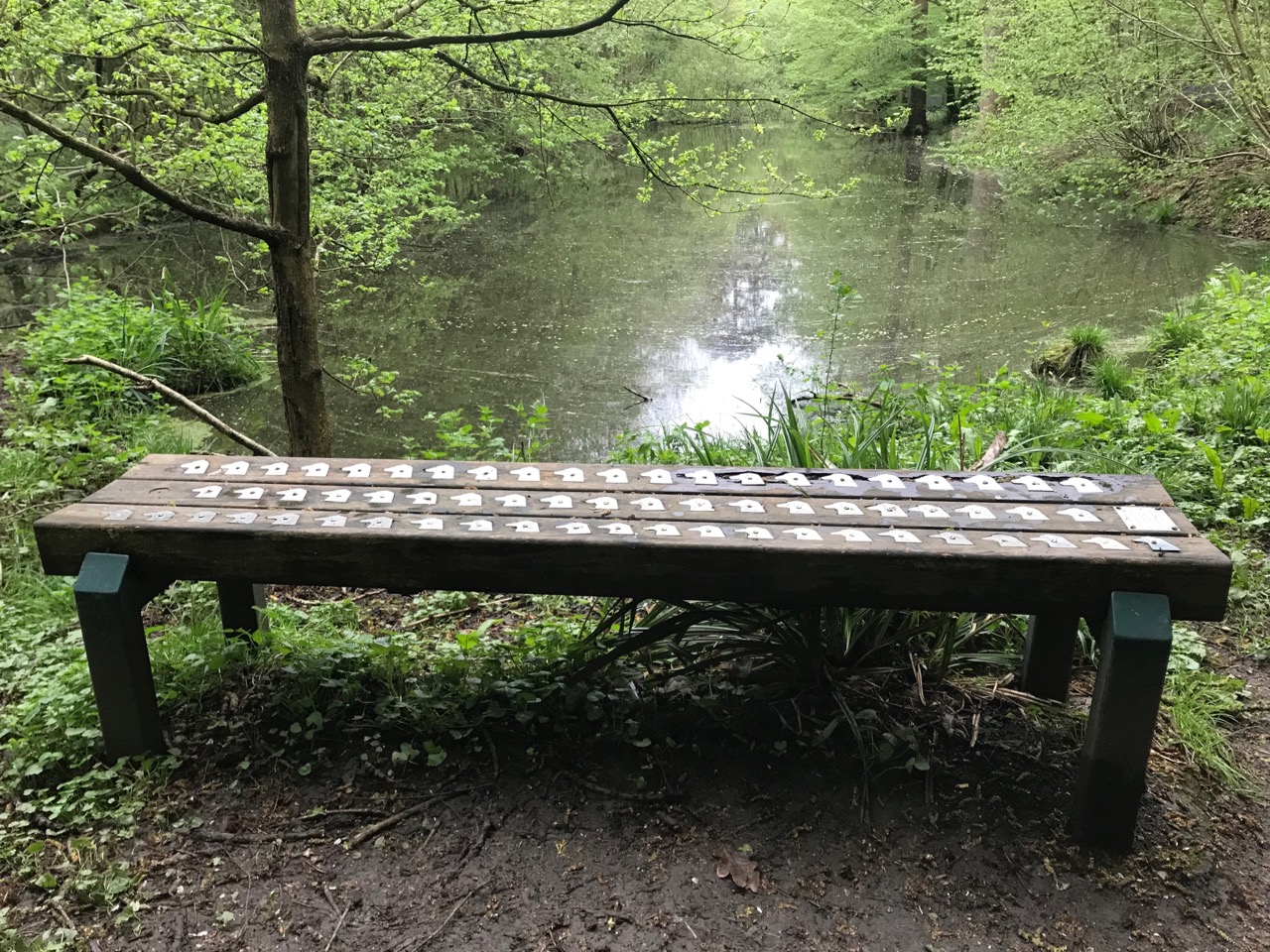 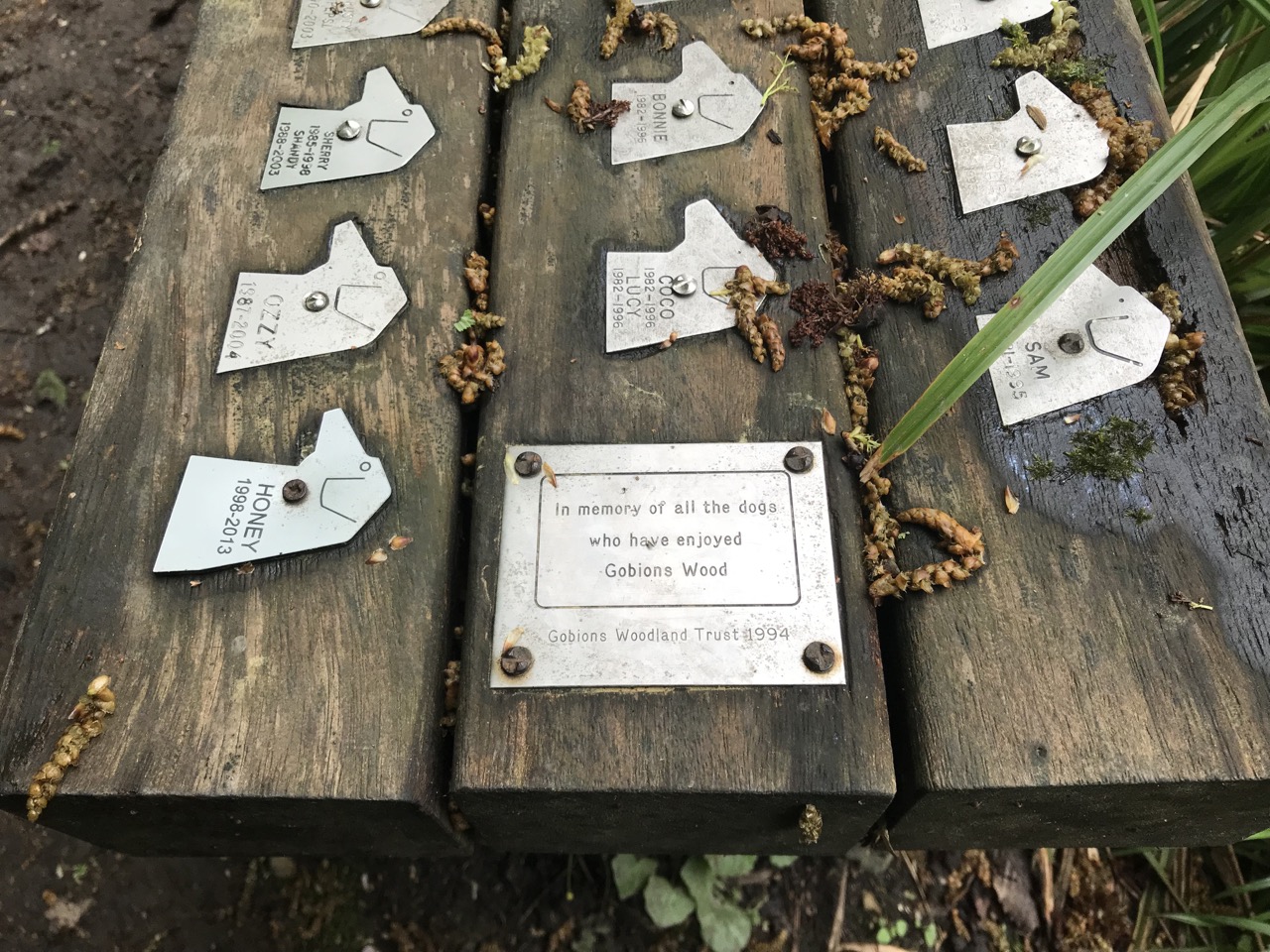 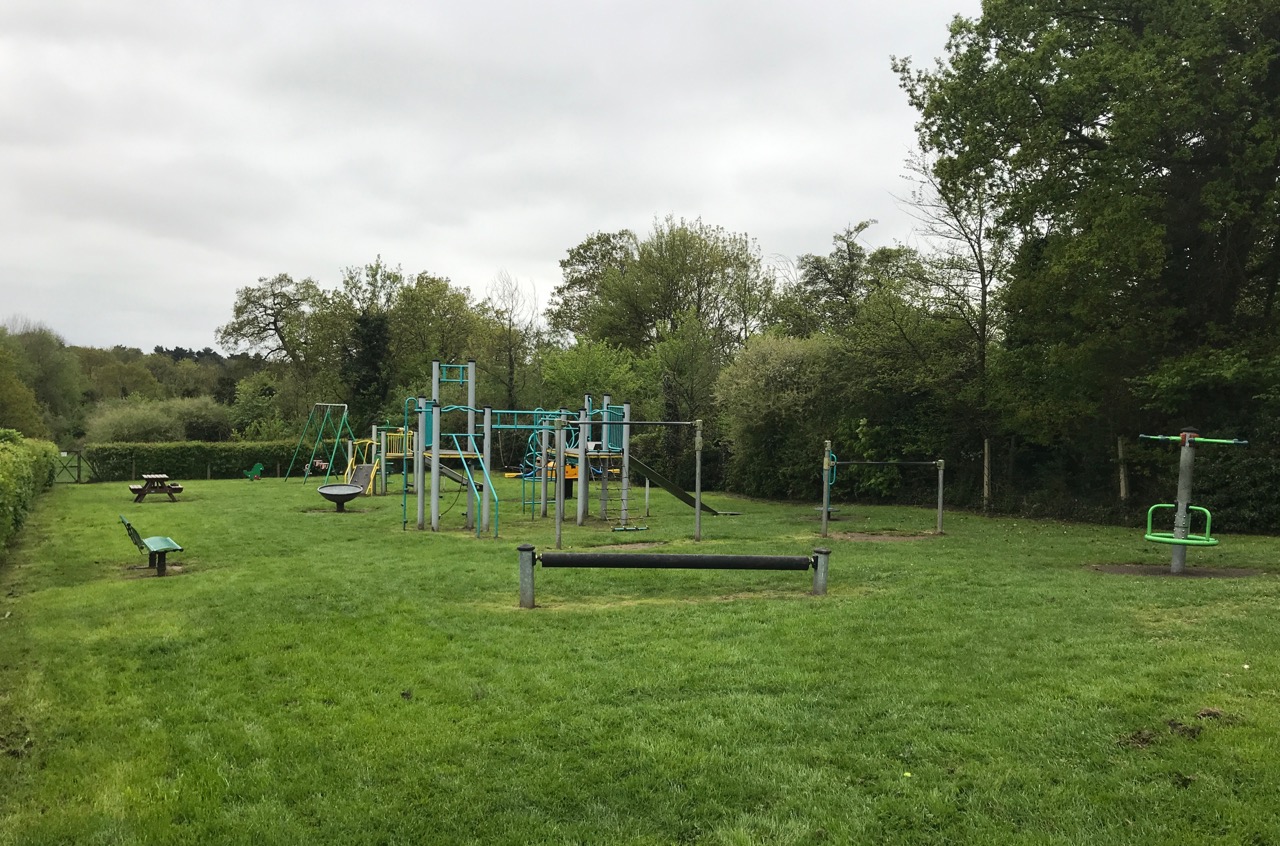 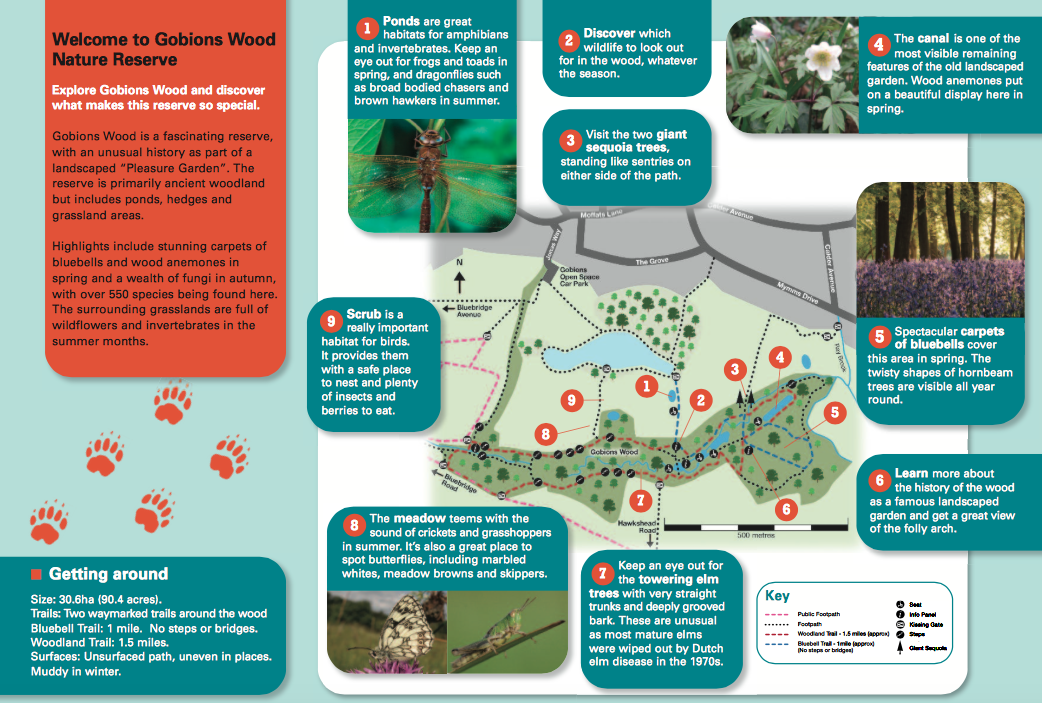 We were recently invited by North London Hospice to hear about all the work they do to support carers. As …

Christmas is a big deal in Barnet – who doesn’t need some festive cheer? The first highlight of the season, …

Having just acquired a handsome new Ridgeback Tradition, our family are now fully equipped on the bike front. I’m a …