Last week we learnt more about the proposals for the redevelopment of High Barnet Station. The initial plans were exhibited at the station and have already generated a heated response from local residents and a meeting by objectors has already been held.

The developers Taylor Wimpey (on behalf of TFL who owns the land) are sounding out local residents at this stage and are proposing 450 new homes (in six- to eight-storey blocks) as well as a “pocket park” with meandering footpath from Barnet Hill/Meadway, a cycle hub (with changing facilities, secure bike parking), café, the possibility of “affordable workspaces” and more. The height of the buildings and their visual impact may well be a cause for concern as would the loss of mature trees and the “green lung” effect they have. As a regular user of the station, walking up the slope to the High Street, you really appreciate the fresh air.

As well as the wooded area being diminished in the development, the station car-park would be reduced to about 25 percent of its current size, with priority given to blue badge holders. (This aspect has been particularly inflammatory.) Although not shown on the plans, road access to the lower entrance to the station could be improved to accommodate small shuttle buses (something that has been continually lobbied for) to serve the broader local area and especially Barnet Hospital. However, it’s important to note that this is a brownfield site, not Green Belt or Metropolitan Open Land and it is part of the Mayor of London’s more general plan to utilise land around tube stations.

Frustratingly, as I write this, the High Barnet Consultation website still doesn’t include details of the plans themselves, but you can post comments and register to be kept updated. You can email comments to barnetconsultation@newingtoncomms.co.uk. The aim is to have plans approved by early next year (2020) with construction starting in 2021 and completing in 2023.

We will be posting updates and it’s also worth checking the Barnet Society website for information and commentary. 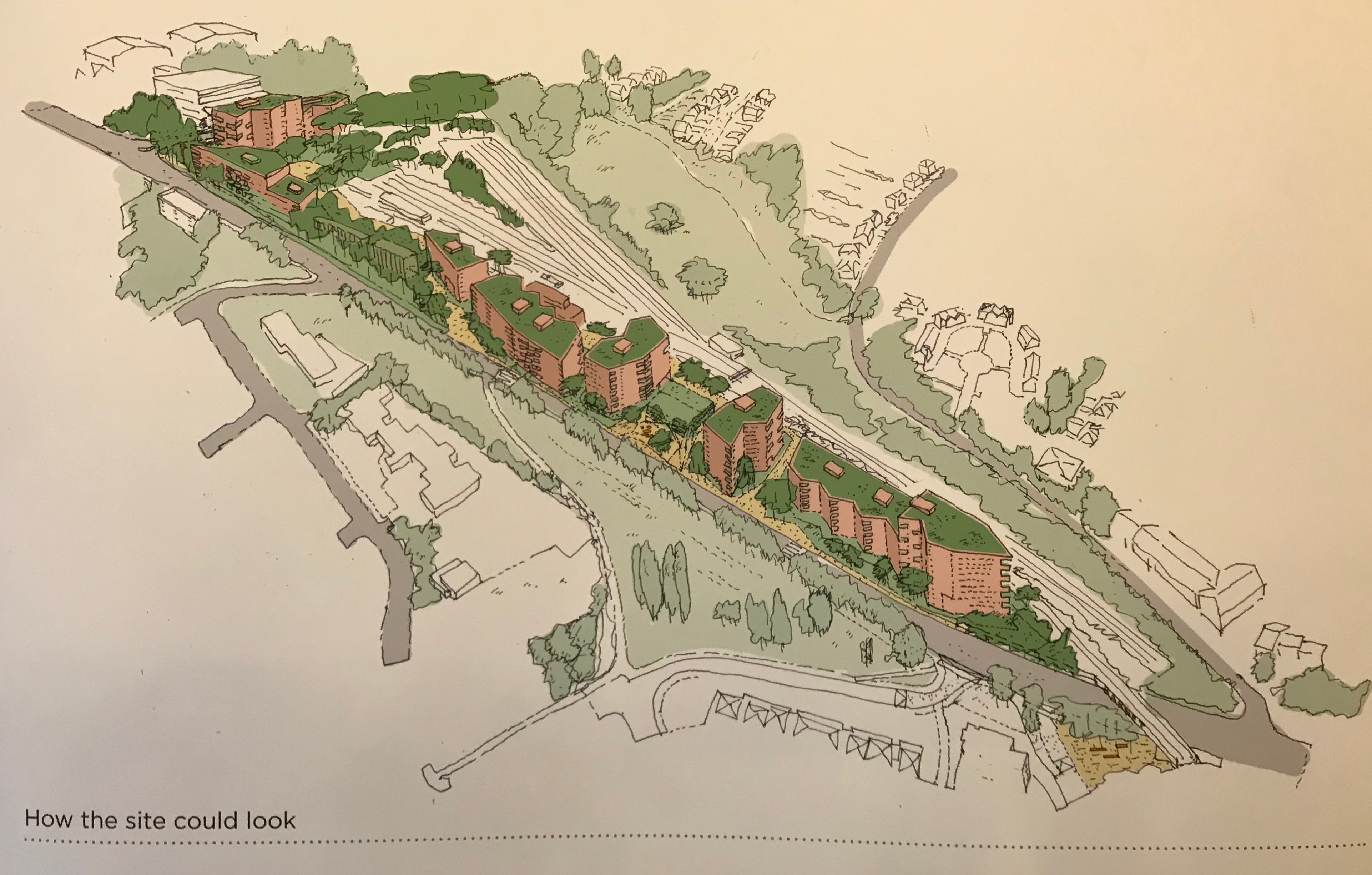 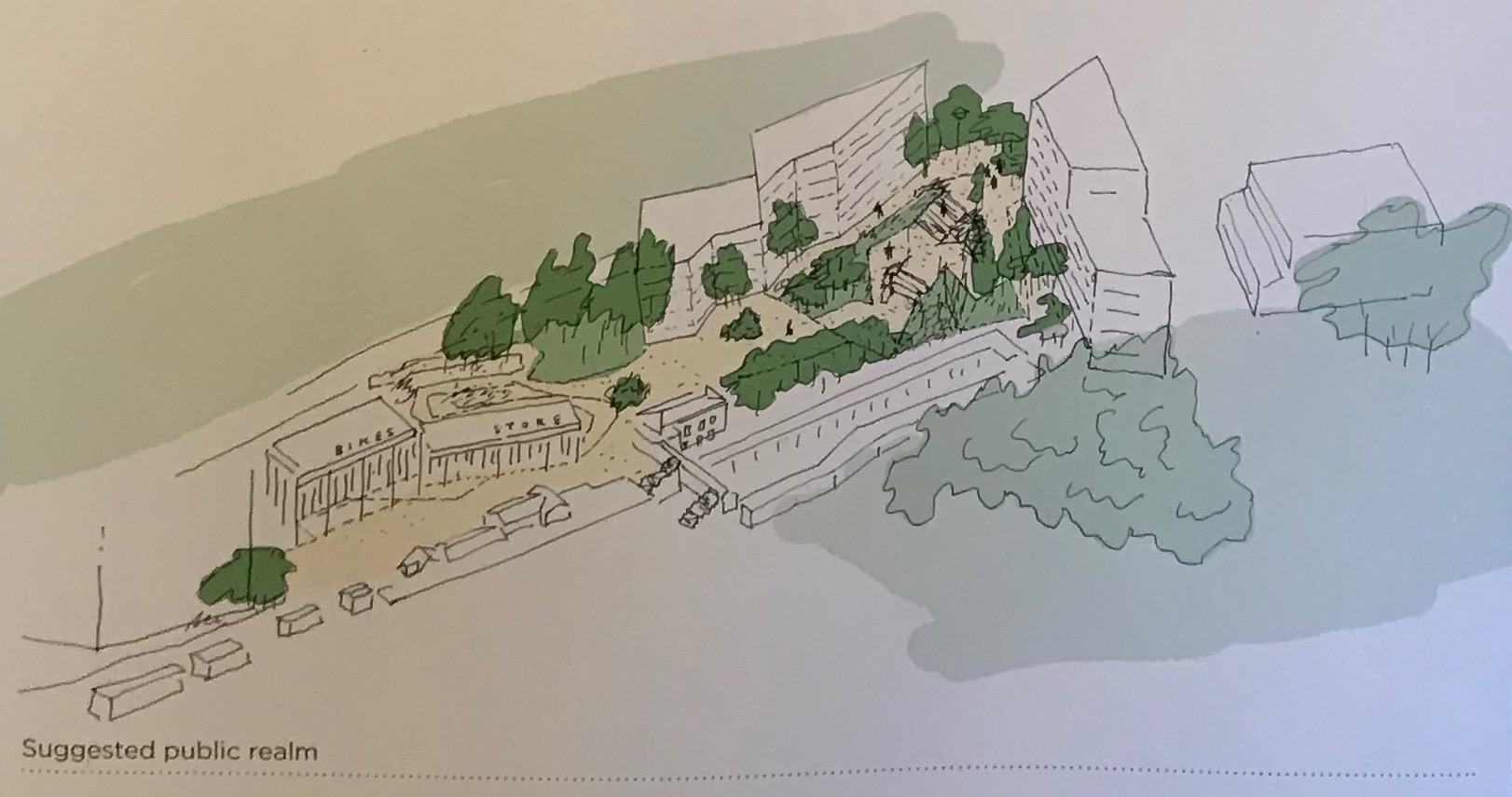 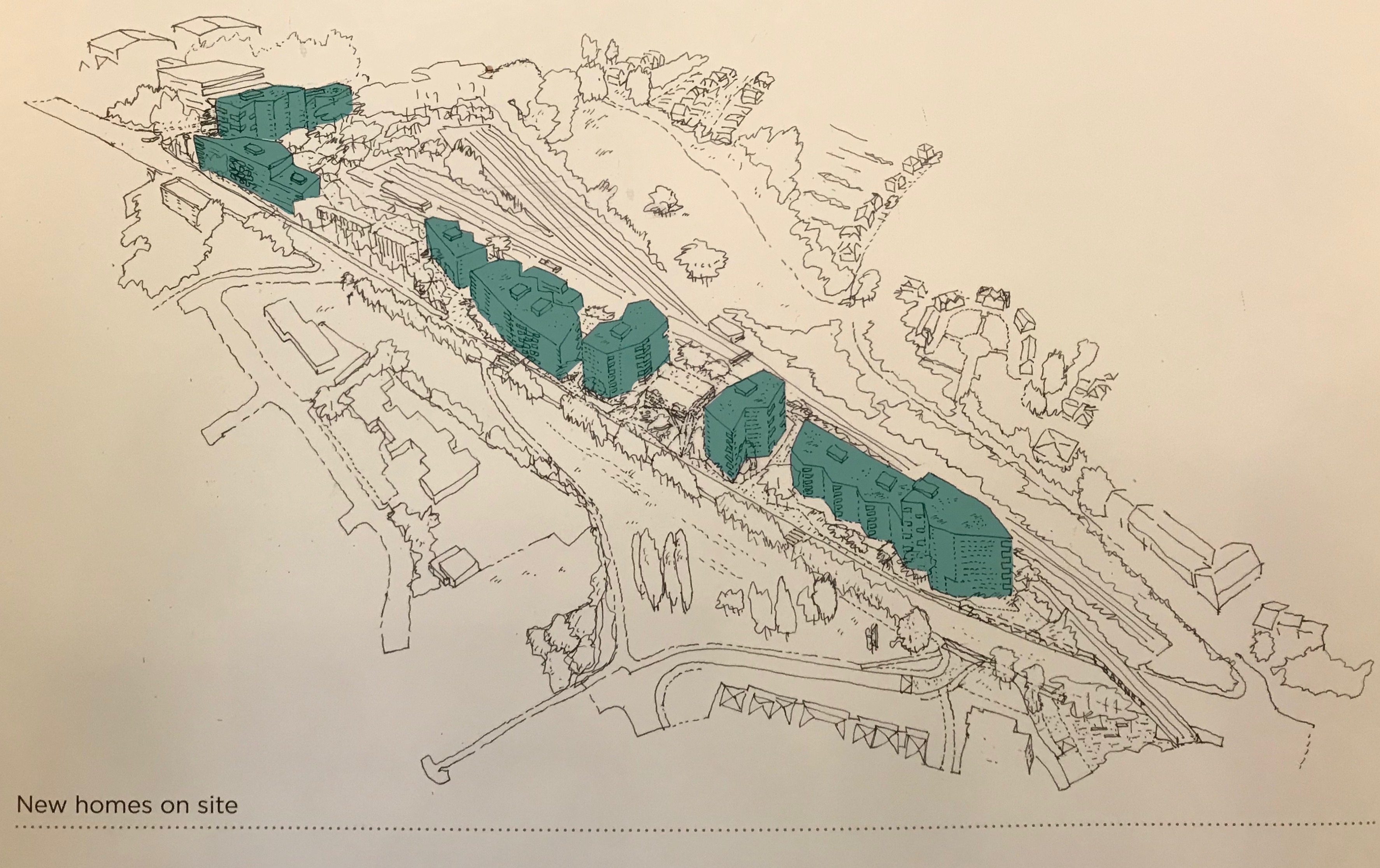 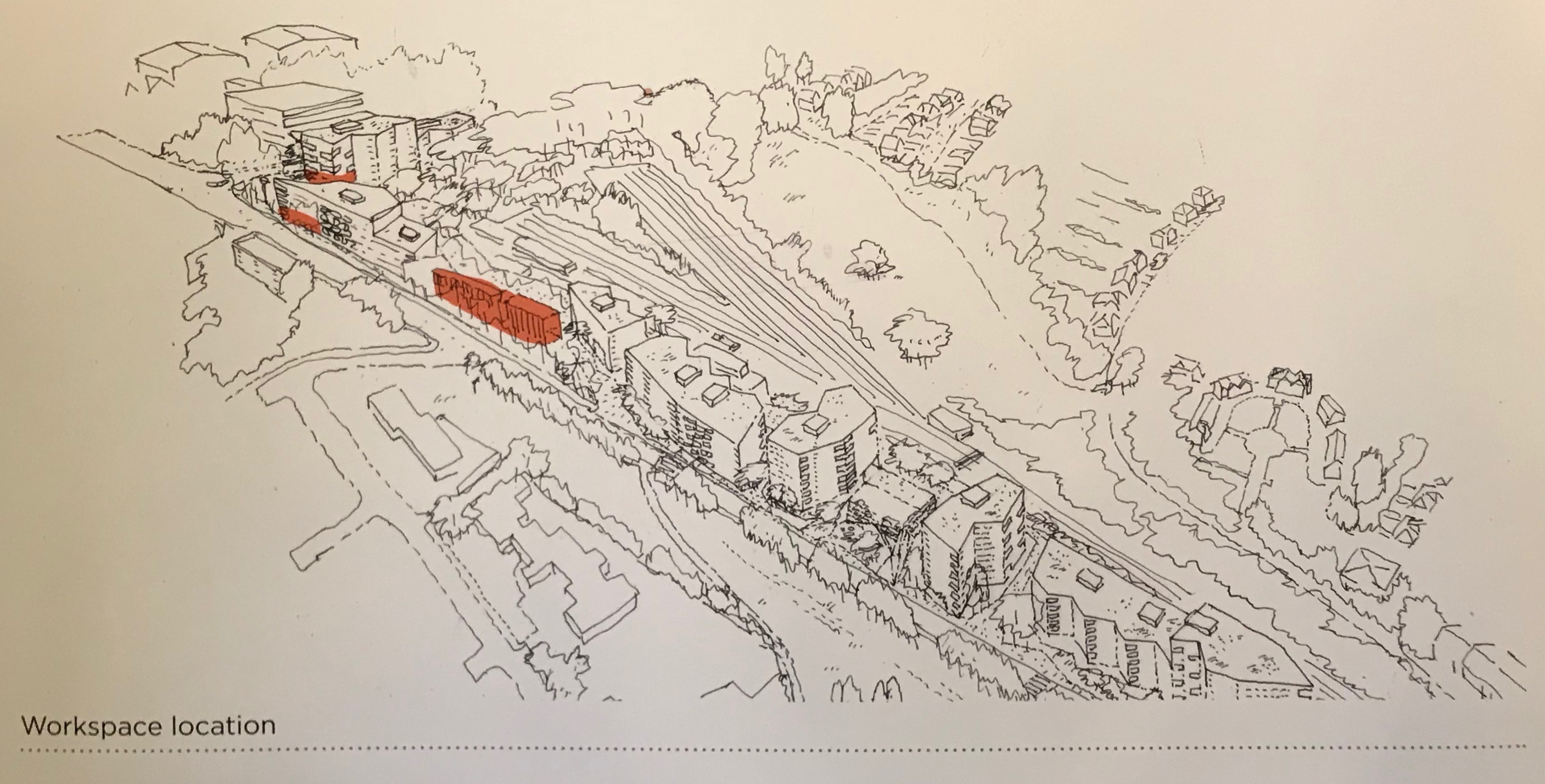 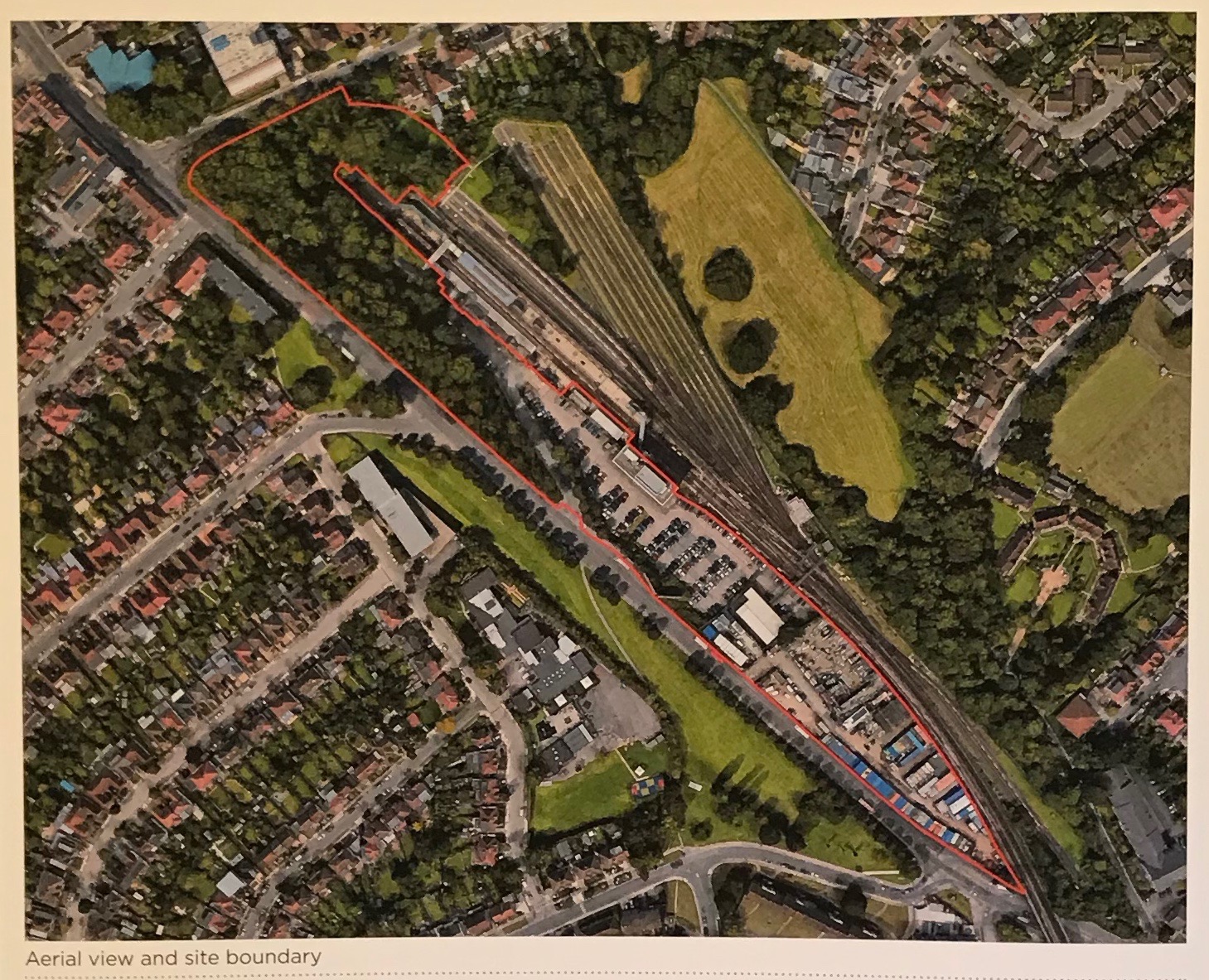 Despite how it might feel, it’s not all grim out there and Barnet is celebrating some positivity with its Town …