In bright sunshine you’d be forgiven for thinking you were in the south of France, but this lavender field is actually two miles north of Hitchin in Hertfordshire.

Lavender was introduced to the UK more than 2000 years ago by the Romans who valued its antiseptic qualities, using it on battle wounds, and these properties also led to it being used widely to help protect people from the Great Plague in 1665. It has been grown in the Hitchin area since the 16th century the town’s pharmacies developed a great reputation for their lavender-based medications and products.

Planted in 2000 by fifth generation owners to compliment the farm’s arable crops, the Hitchin Lavender field is a spectacular vision – a south facing swathe of purple. Entrance to the field costs £4.10 (children £1, under 5s free) for which you get a pair of secateurs and large paper bag to fill with lavender. My daughter was a very enthusiastic snipper and crammed it full of long stems. The intense perfume came as a big surprise as so heady and sweet. Usually I’ve found lavender to smell more herbaceous and aromatic but this was full and complex. It’s also bee heaven. Once she’d finally finished picking lavender my daughter busied herself as a nature photographer. Overall it’s quite an assault on the senses – better for older children as little ones are dwarfed by the bulky lavender bushes and intense buzzing, and it’s well worth climbing to the top for the far reaching views of the surrounding countryside.

Afterwards, passing by the ornamental lavender garden displaying different varieties, we headed to the tearoom in the 17th century barn for some Earl Grey tea with chocolate brownies and some irresistible honey and lavender cake (it would have been rude not to). There is a gift shop selling a range of products made with lavender oil distilled on the farm and a broad selection of lavender plants are available for sale. The railway line passes close by so there’s a certain noise level, but it’s a really distinctive and memorable destination. Parking is easy and there are covered picnic areas if the weather is more rainy Home Counties than Provence. They also host events and this summer there’s a series of film screenings.

Hitchin Lavender is open to the public until 18th September. 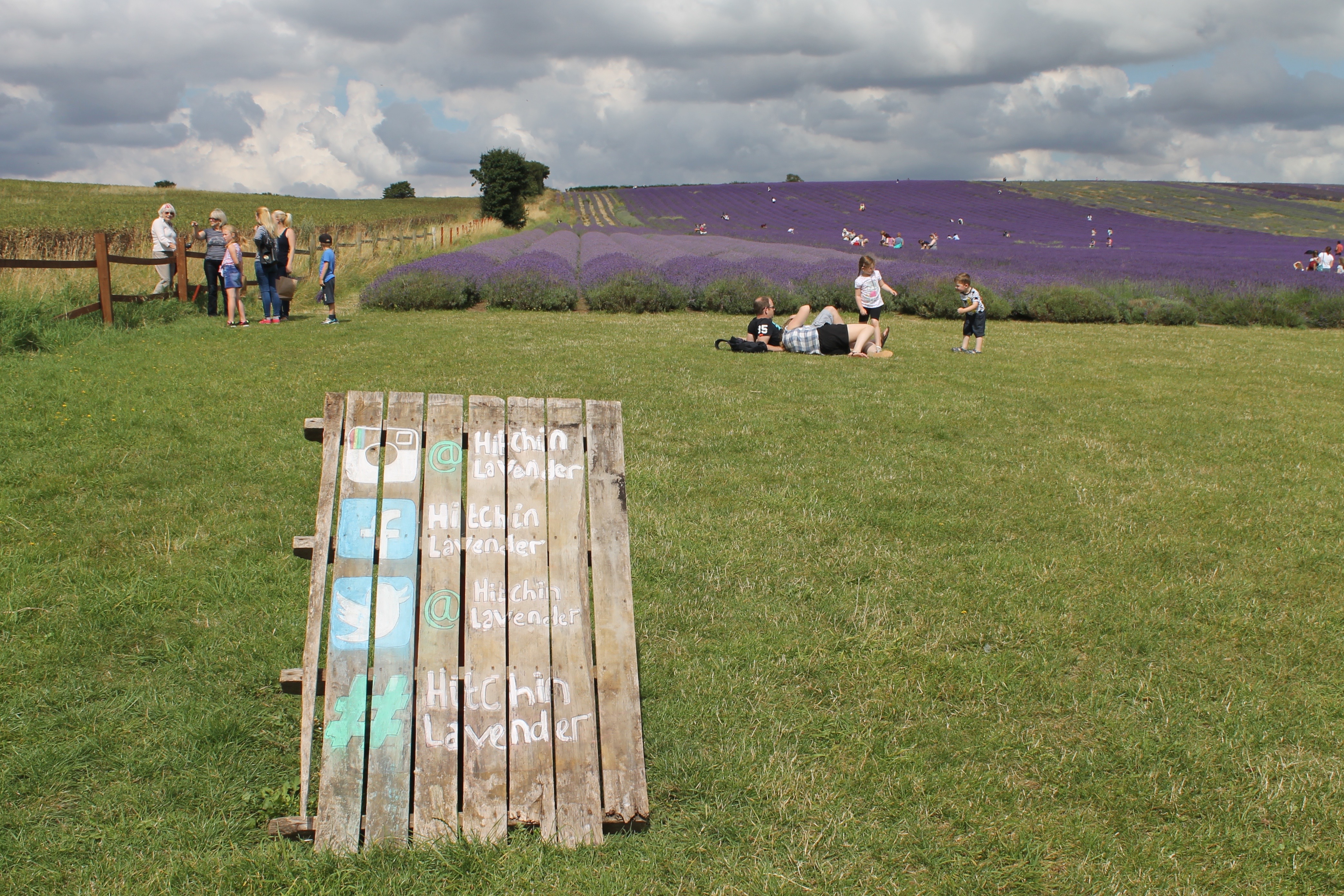 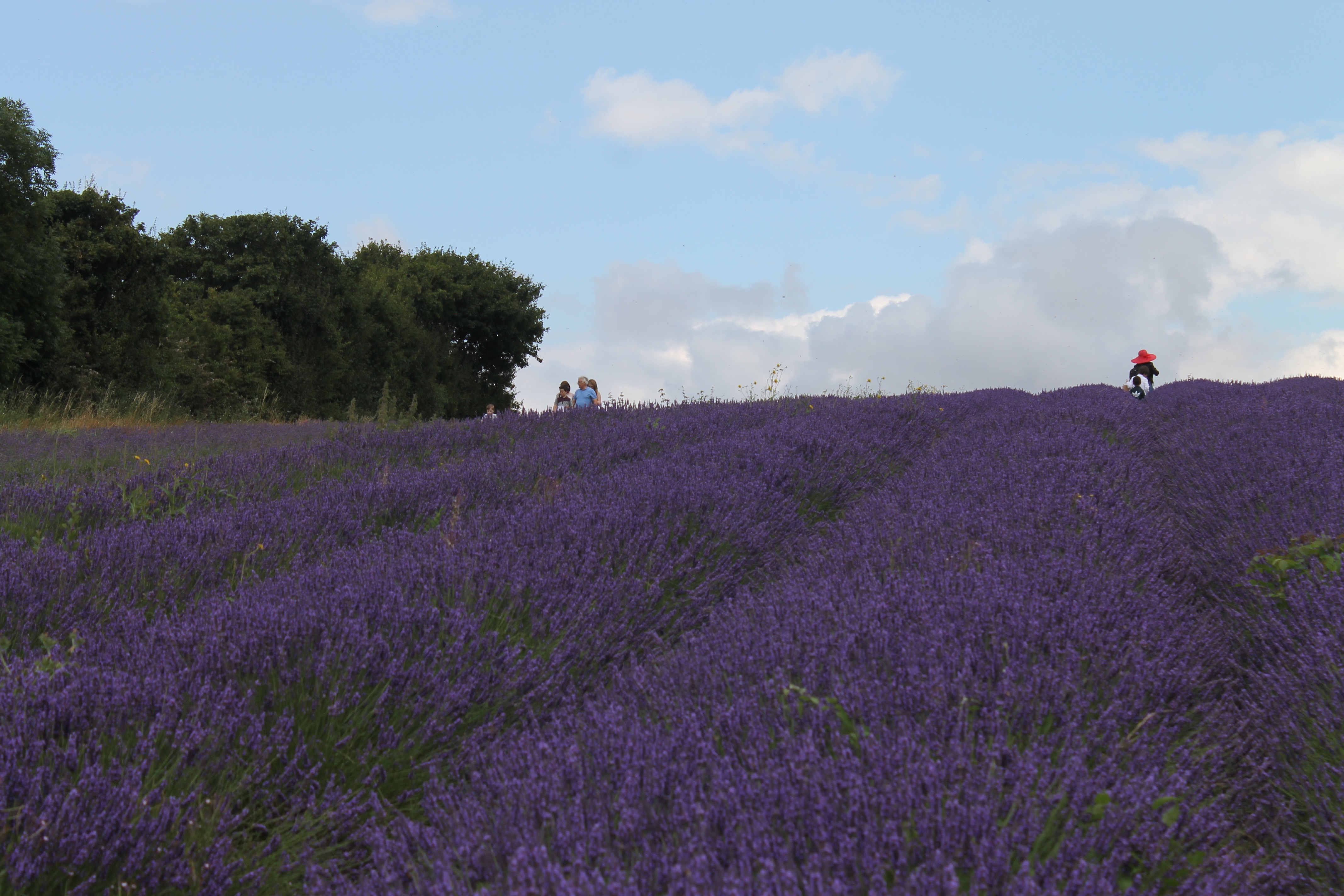 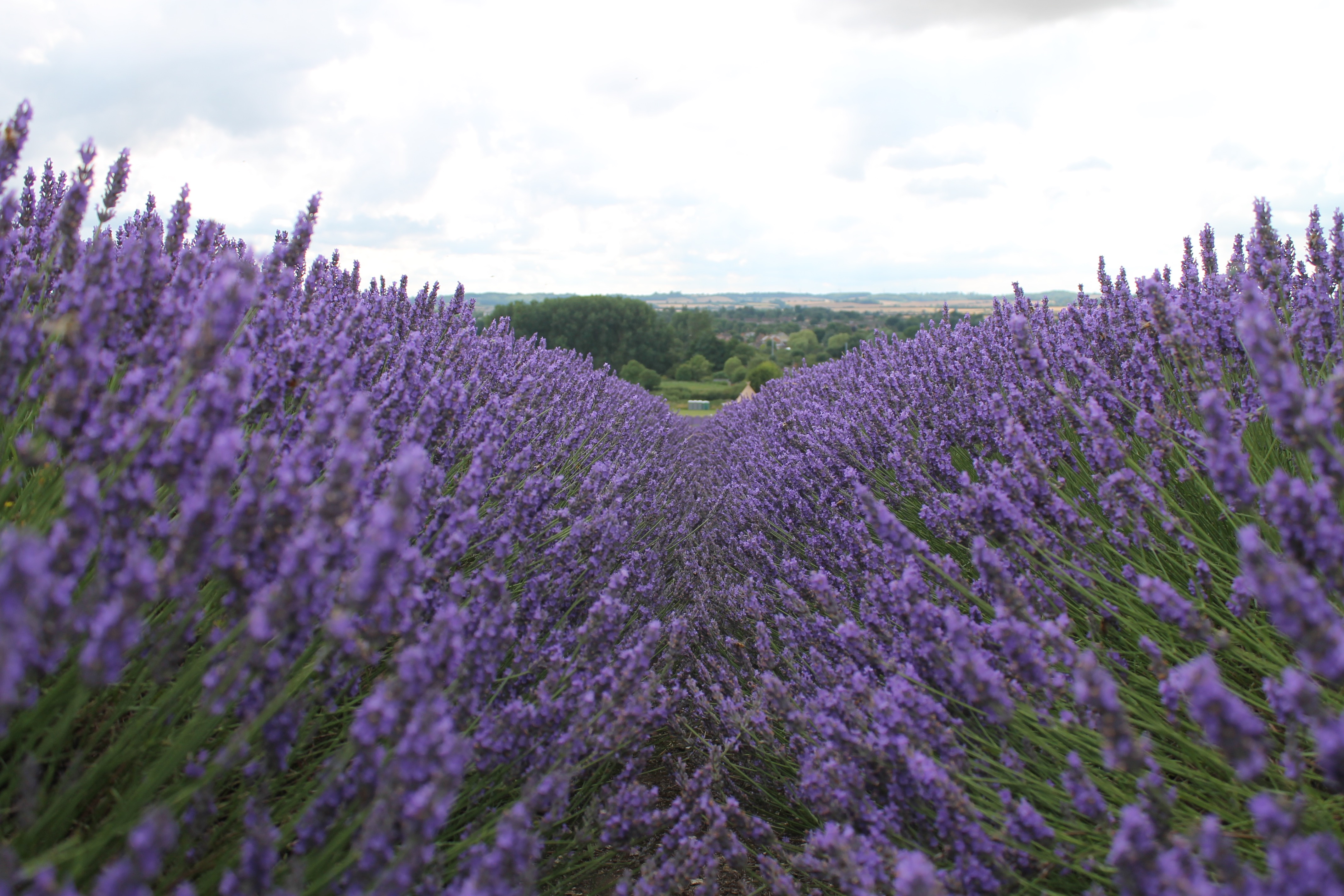 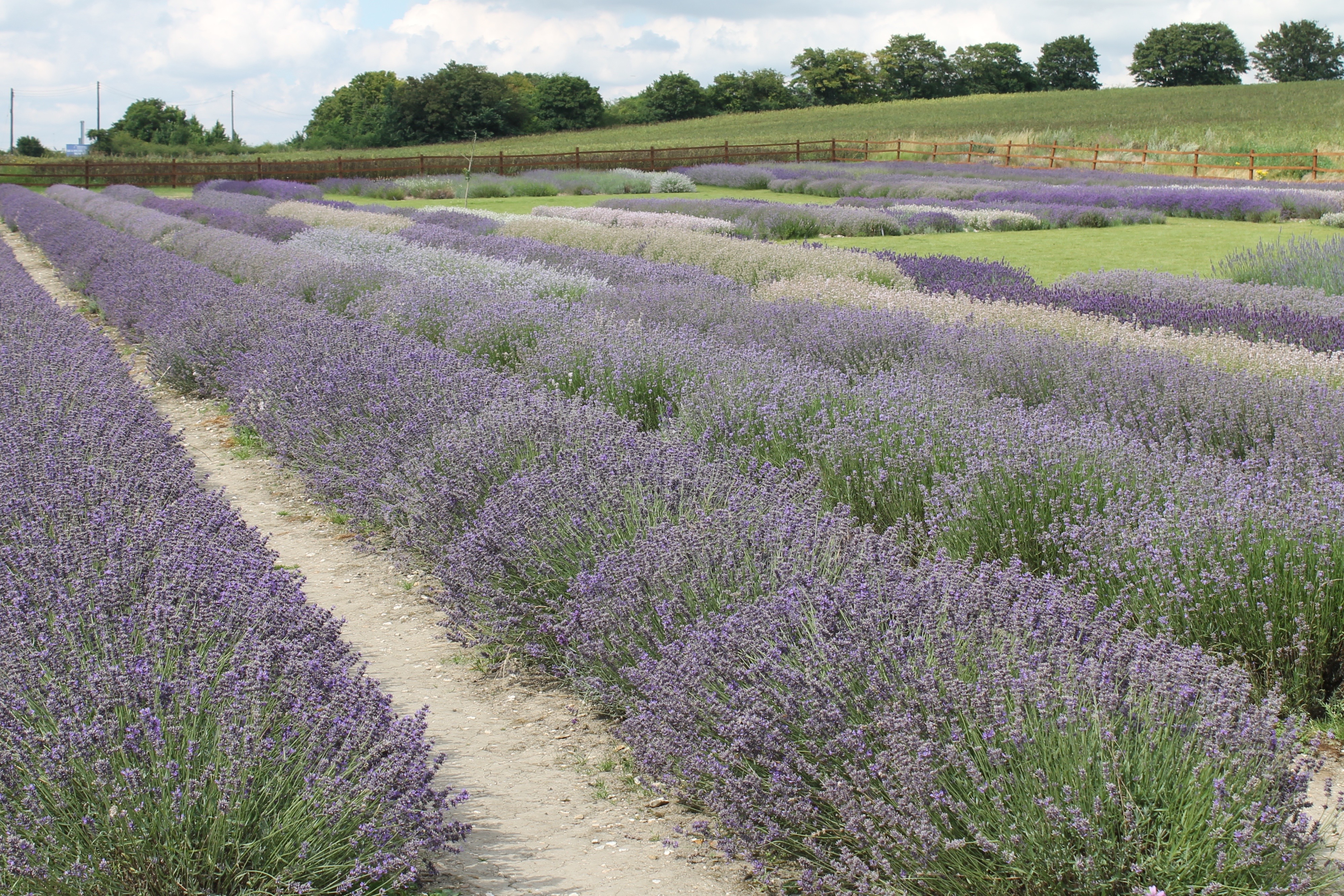 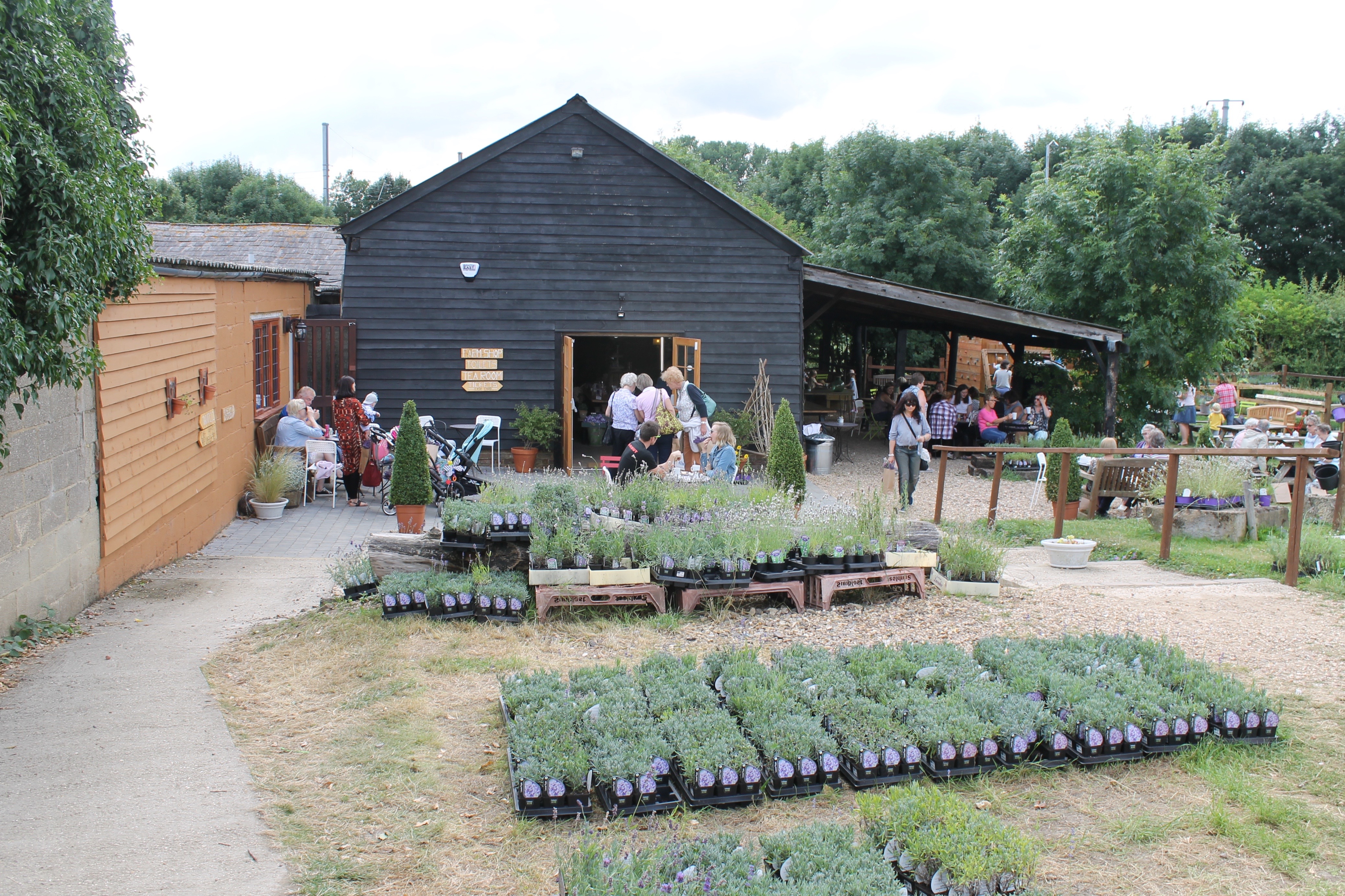 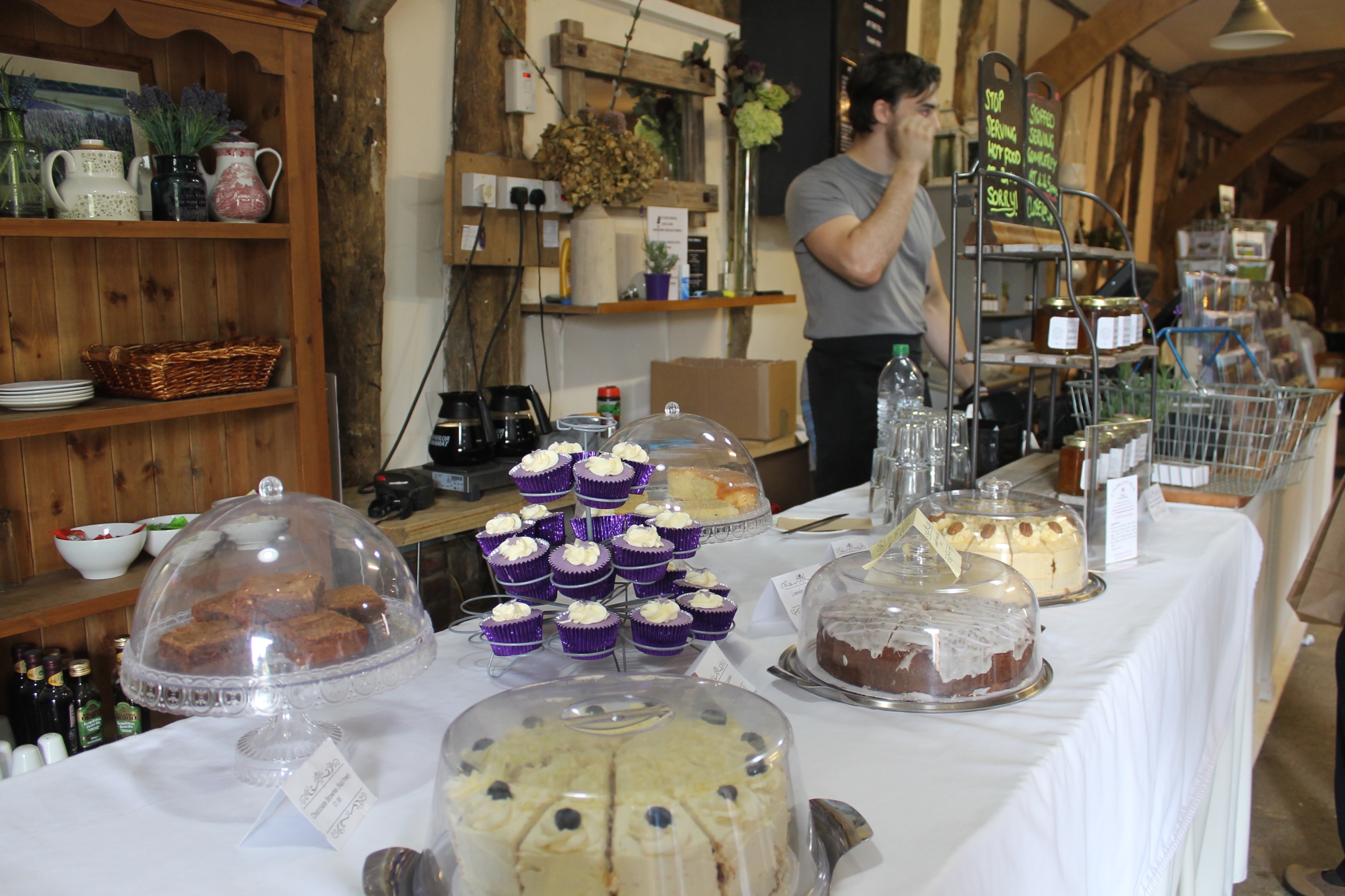