It’s been a long time coming, but last weekend H & M finally opened its doors and it’s a real goodie.

The new H & M is the flagship store for the gradually redeveloped Spires shopping centre and they have done a tidy job with it. It looks smart and eye-catching from the outside, but it’s the luxurious scale that really impresses. The minimal industrial design works well and there’s a lot of decent stock. H & M branches can be hit and miss depending on the location but, thankfully, we’ve got a decent one. I went with my 11-year-old daughter looking for things for her, but ended up treating myself.

Unfortunately, I missed the grand opening on Friday morning, but there are reports of about 600 people queuing and receiving the promotional 25 percent discount wristbands. With such large crowds (see pic below), people had to be allowed into the shop gradually and the other shops and cafés felt the benefit too. The Coffee Bean was packed apparently. Even when we were there on Saturday afternoon the staff seemed to be struggling with the level of business – like when Carluccio’s first opened in The Spires and extra staff had to be drafted in. We spent a lot of time waiting in queues for the changing rooms and tills. That said, it felt great to be there and looking around admiring such a destination shop. Once we were at the till we chatted to the staff who were exhausted by then and amazed by the turn out.

This is great news and The Spires must feel really encouraged. Let’s hope it inspires them to keep up the momentum and continue attracting people back to the High Street. Hurrah indeed! 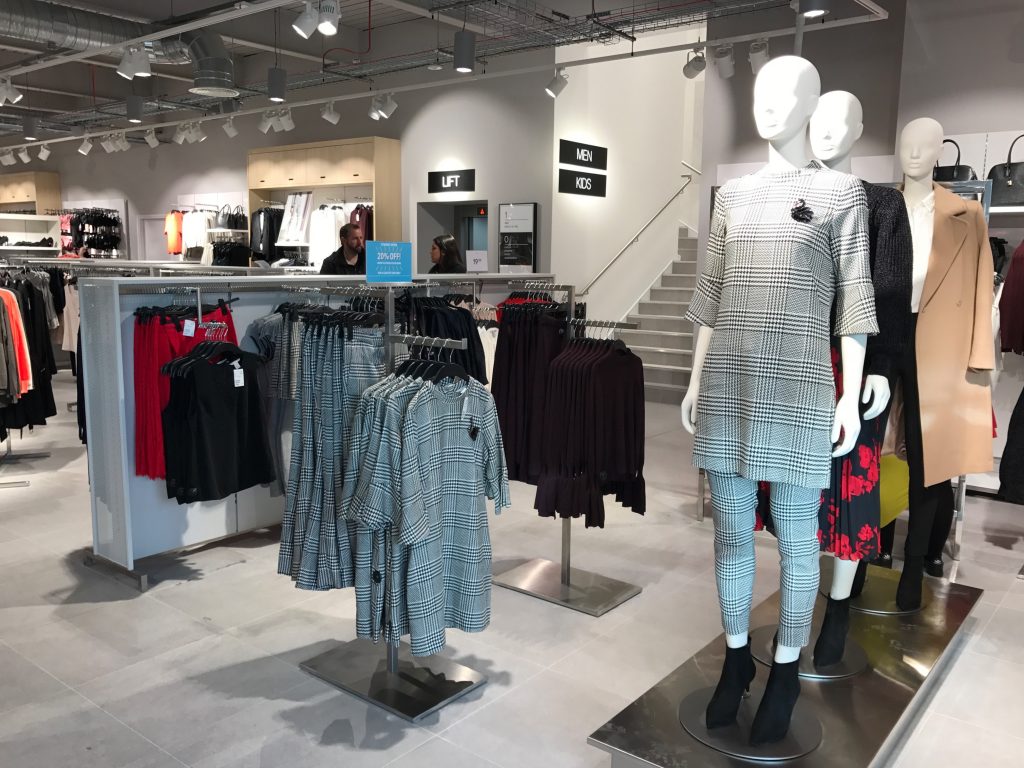 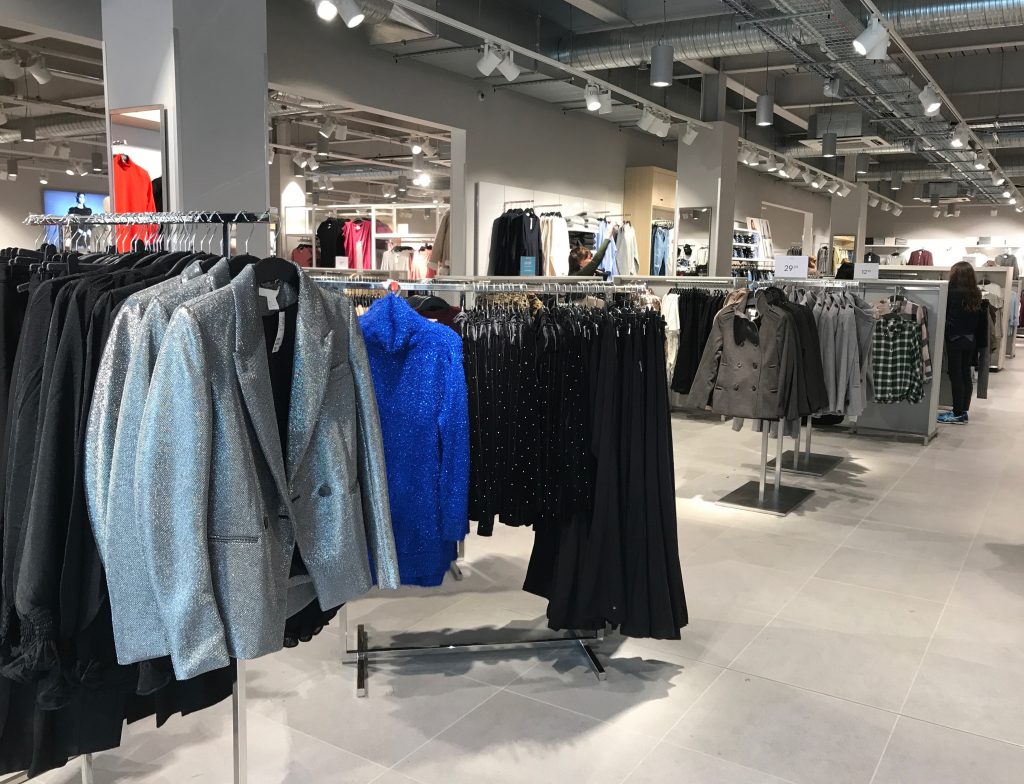 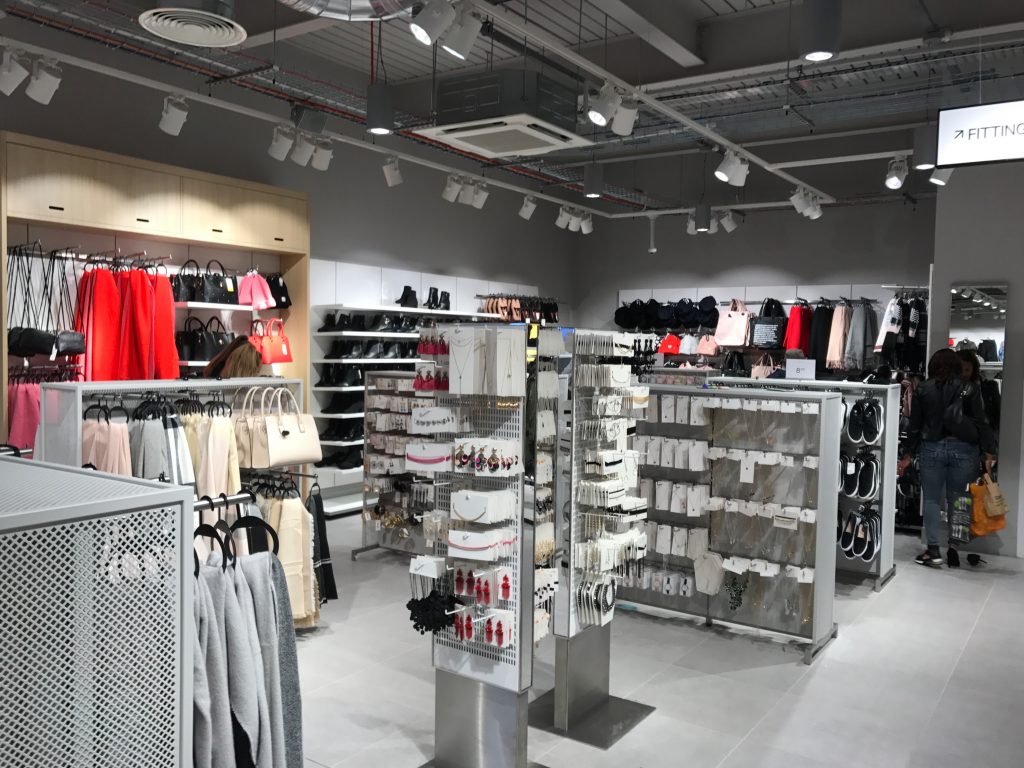 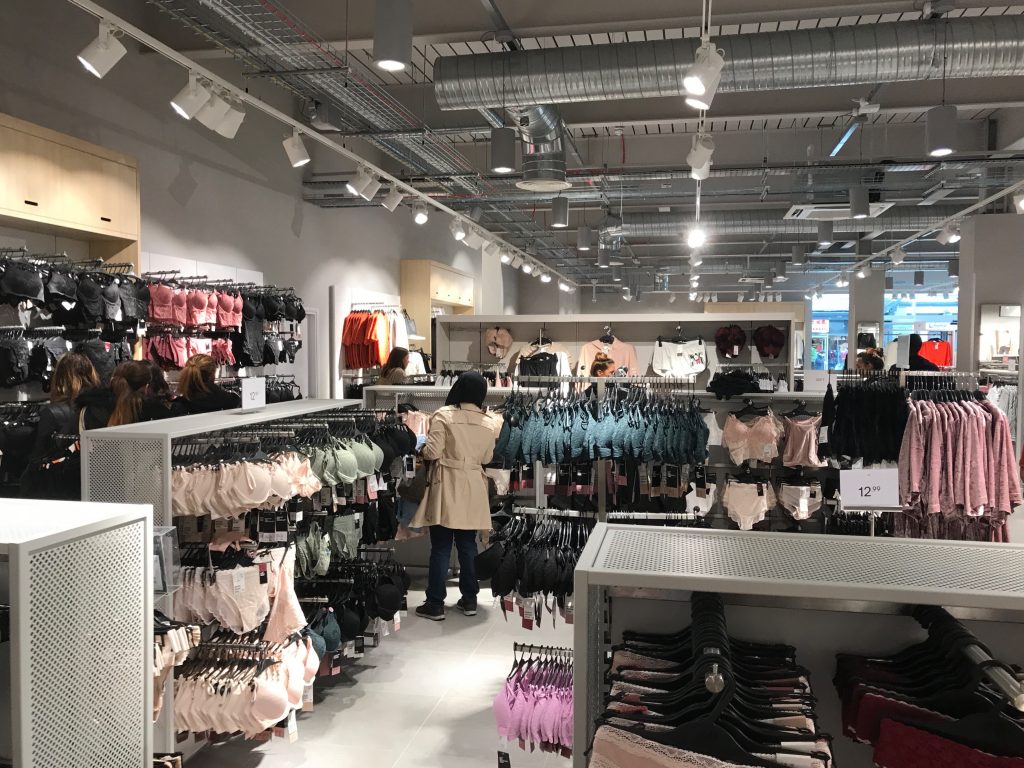 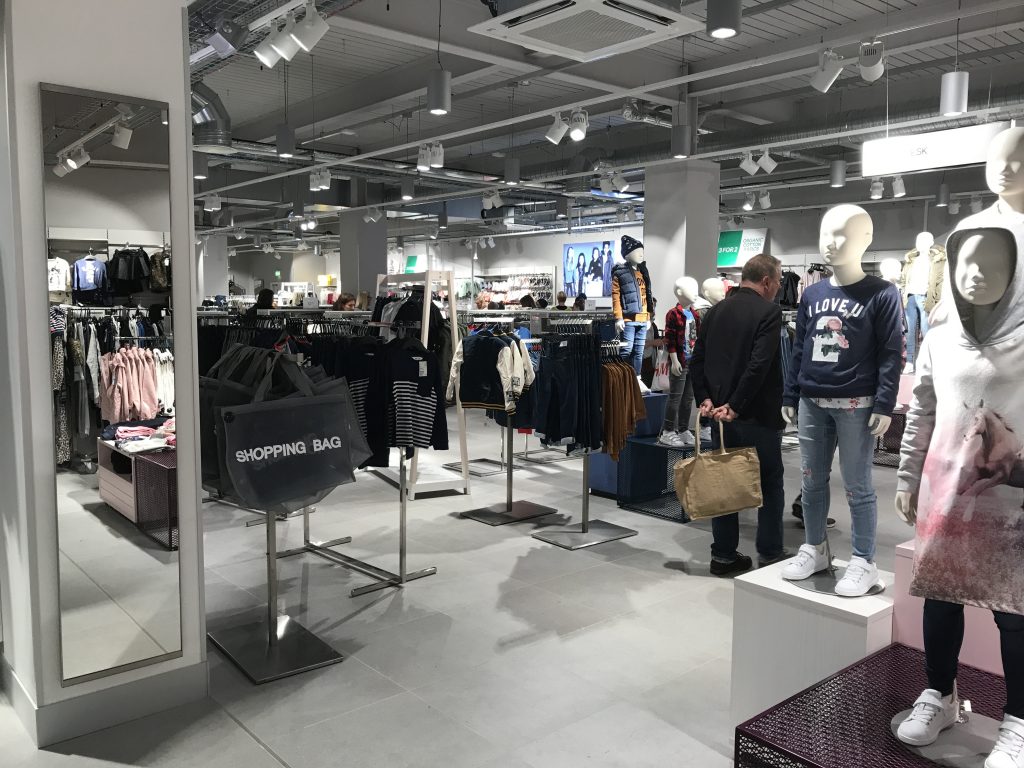 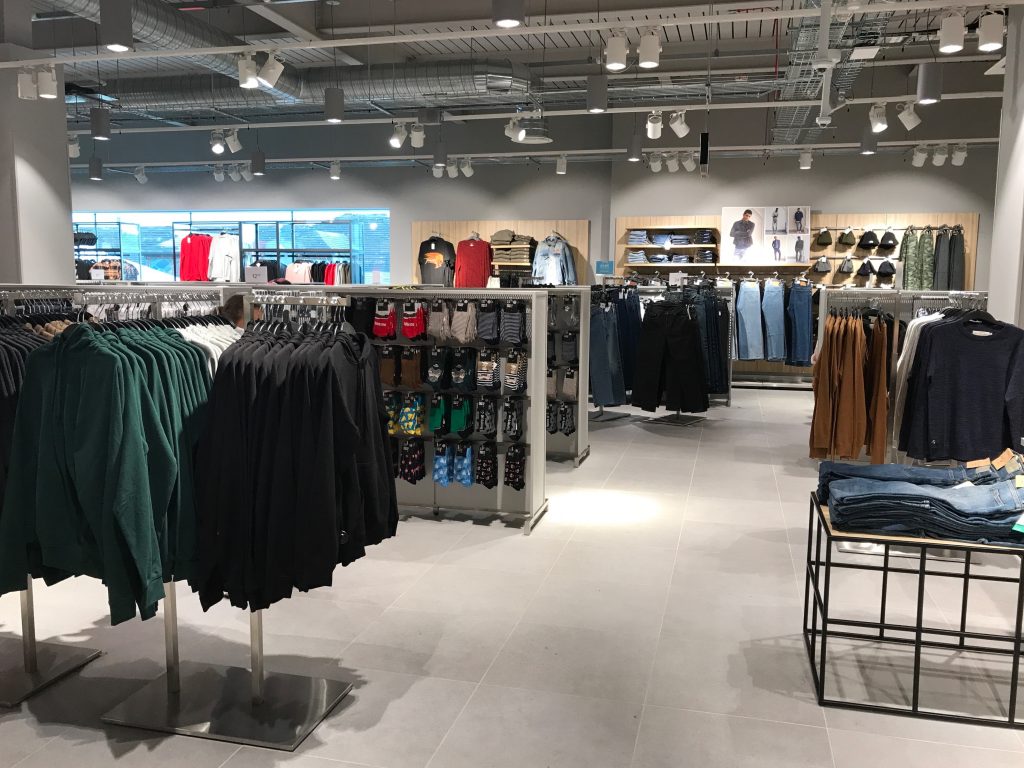 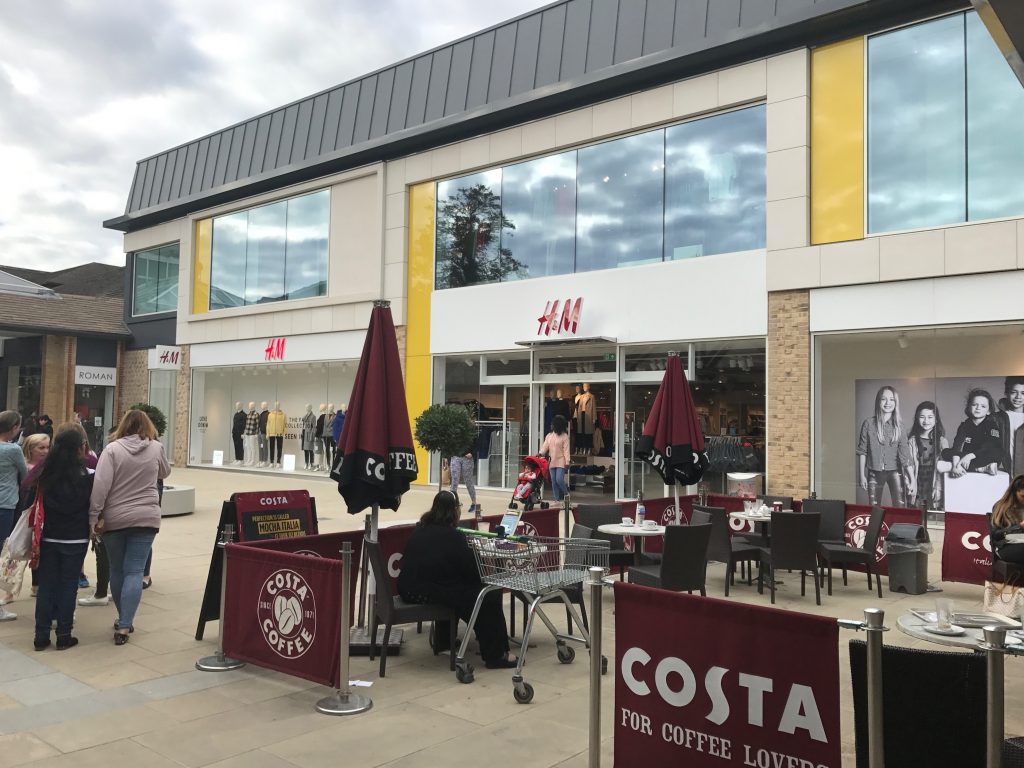 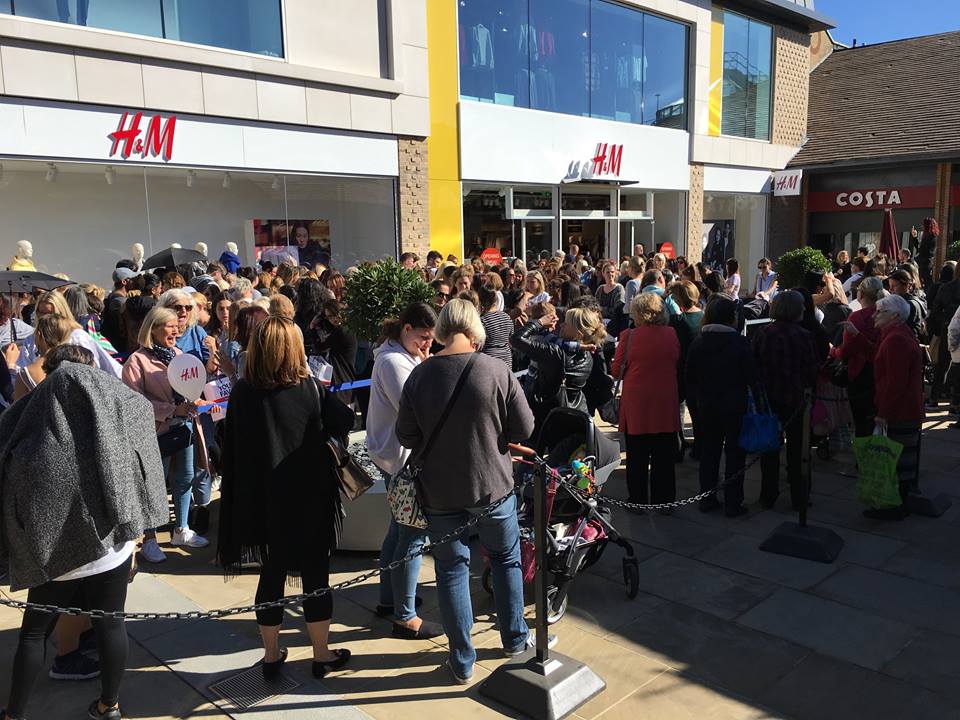 If you’ve been to Forty Hall Farmers’ Market you’ll know that, as well as producing some very decent wine, Forty …

I don’t believe in the full commercial cliché of St Valentine’s Day, but it is a chance to show a …