Each year Wood Street-based sculptor John Brown opens his home gallery in one of Barnet’s oldest and most fascinating properties.

As you enter, you are shown through to the atmospheric cellar gallery where several small pieces are displayed before emerging into the garden to see larger works. Located next door to Barnet Museum the Bow House dates from the 17th century. It has had a number of uses over the years including being a shop, as the large bow window overlooking the street suggests.

It is an ideal setting for exhibiting the work, emphasising the timeless quality of these modern pieces created from stone and metal with great economy. The distinctive evocatively titled pieces combine a powerful solidity with grace and movement, conveying warmth and affection. There is something soothing and tactile about them and it’s not surprising to learn that several of his commissions have been for hospitals.

John Brown describes his work as being concerned with human relationships and emotions, expressed in a simplified abstracted way. ‘So often the everyday encounters between couples in their ordinary lives spark a composition ready to be simplified and developed into a sculpture.’ 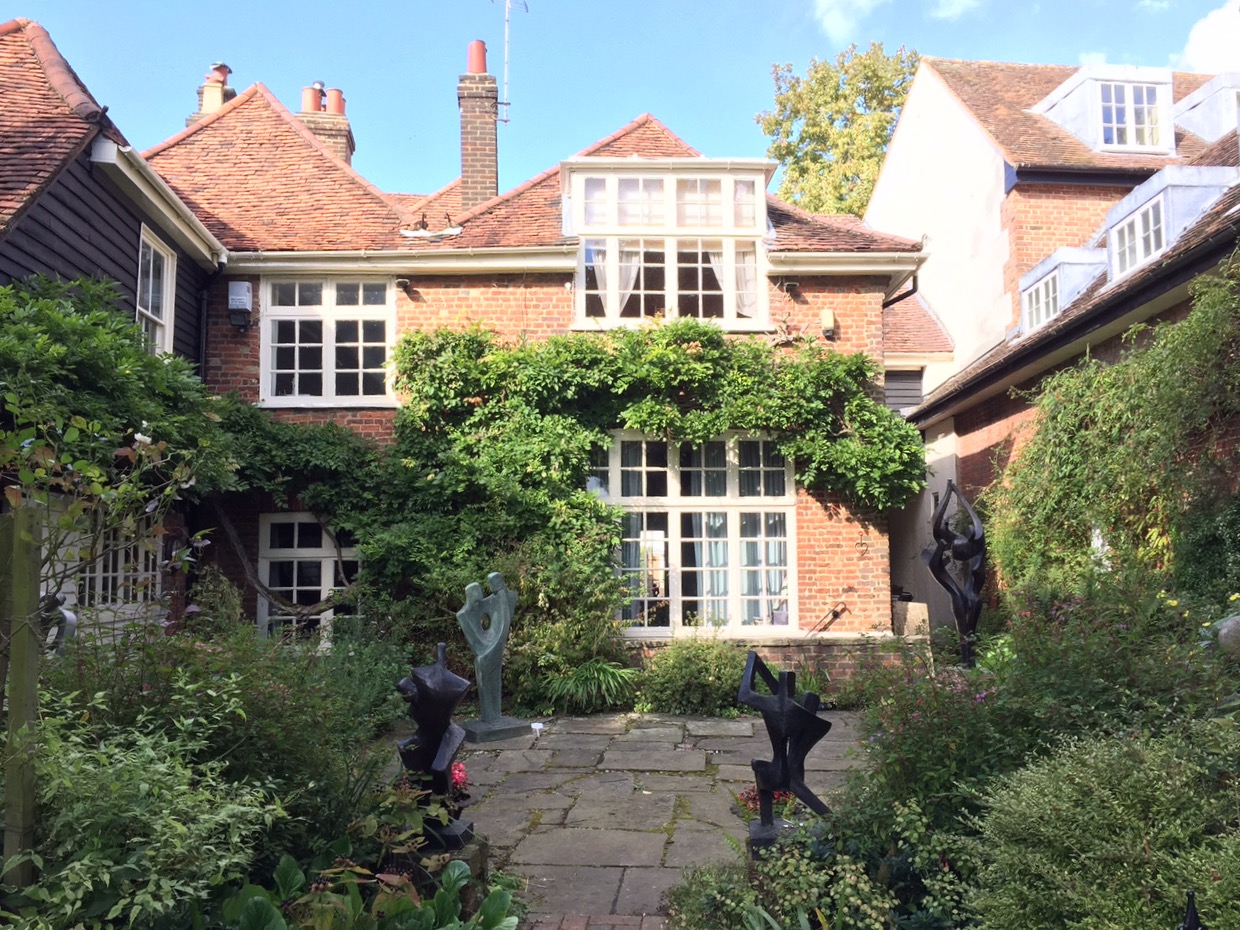 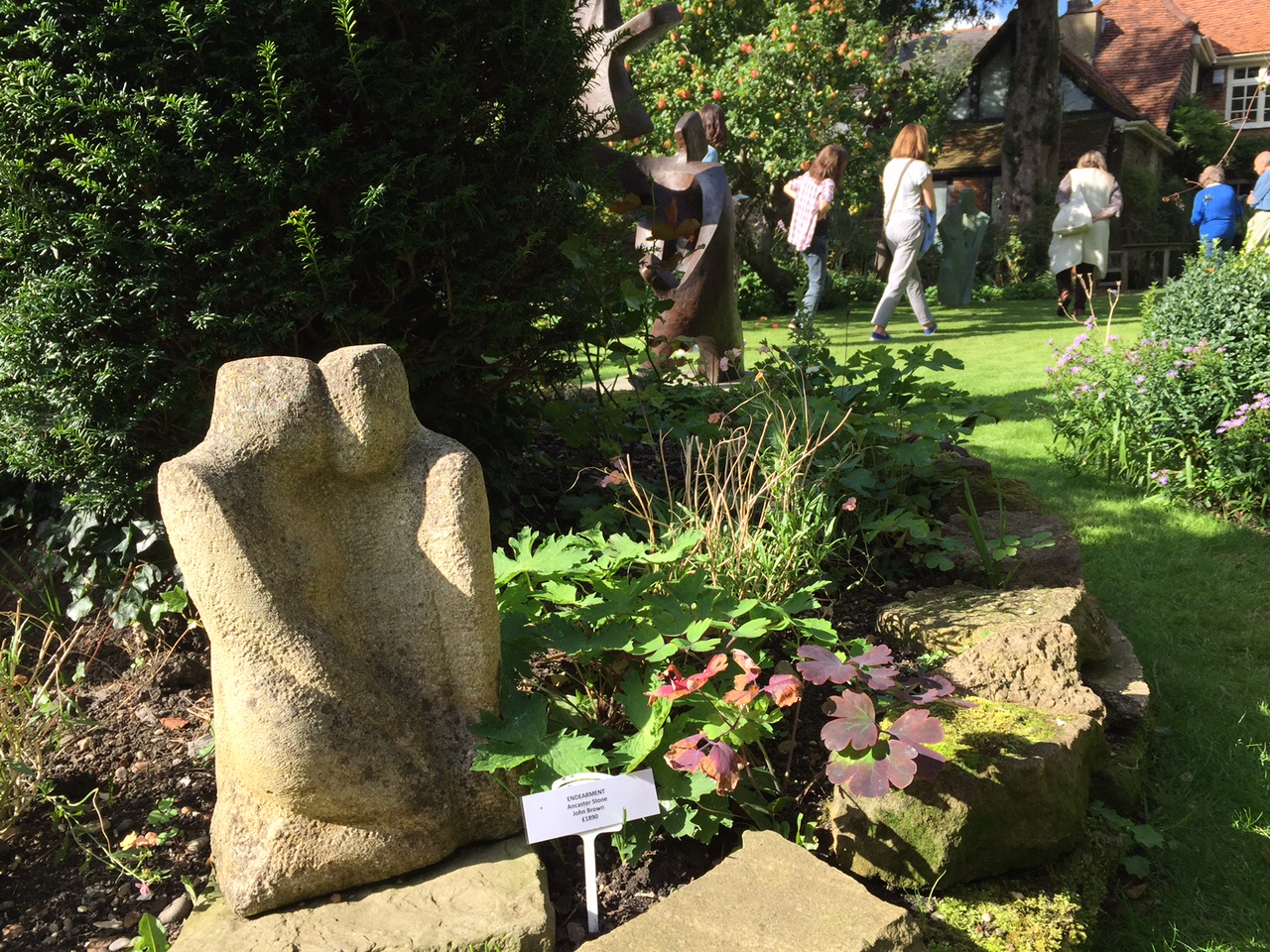 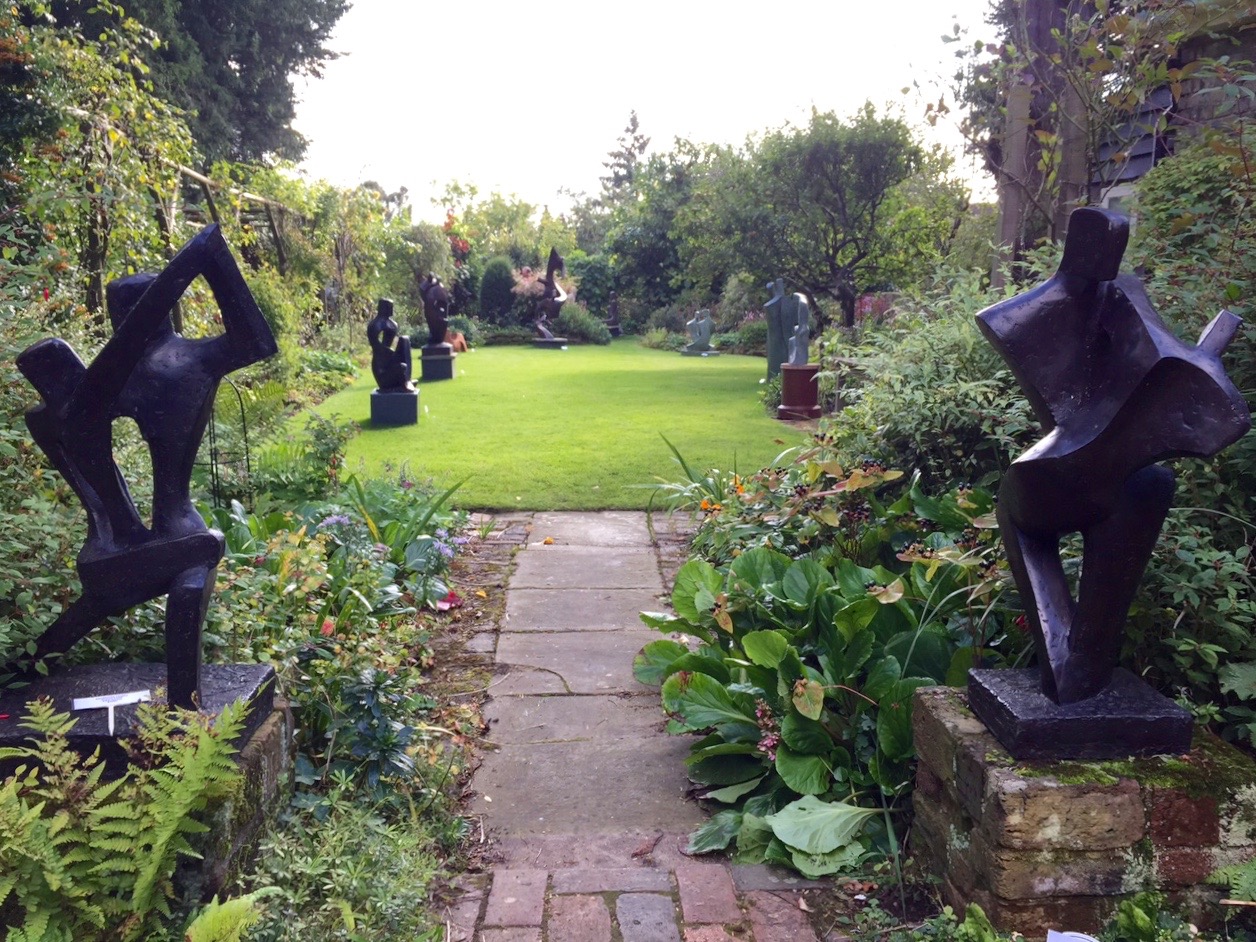 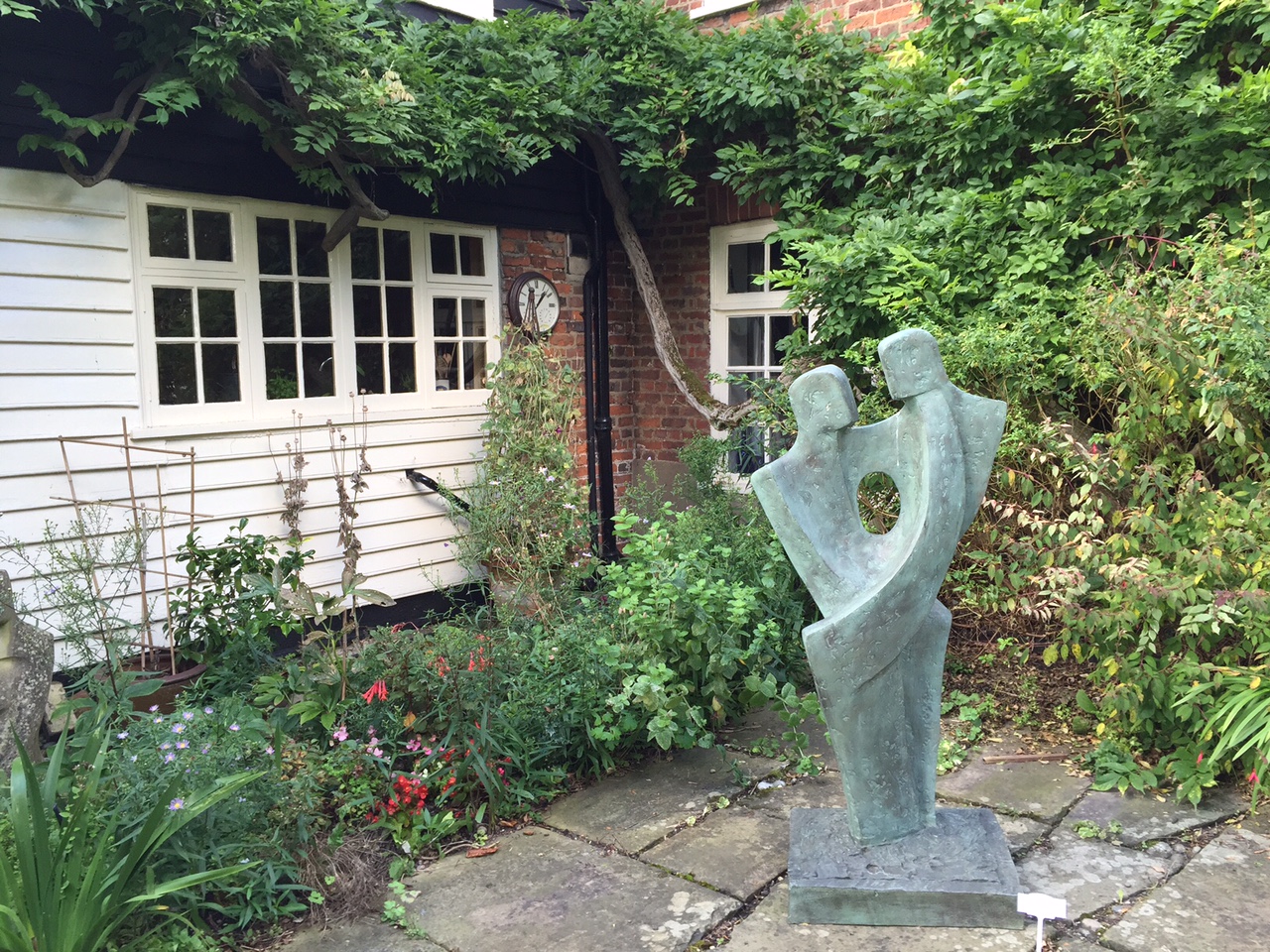 In this regular feature we meet local songwriter Andrew Evans who lives in New Barnet. I was born in Barnet, …

In the wake of highly controversial cuts by Barnet Council, our local library has just re-opened in its new self-service …