You’ve probably driven past this distinctive landmark on the A1 countless times, but anyone interested in astronomy and the night sky can arrange a visit.

Throughout the winter University of London who run the observatory offer guided tours, but you must book well in advance and numbers are limited. We parked in Daws Lane and walked through the underpass to reach the observatory as their small car park is reserved for staff.

Our tour took place on a cold and clear Friday night with about twenty of us assembling in the waiting area. There were two small family units (we three and a father and daughter) and a group of students. It was mind expanding overhearing their conversations as they turned out to be the Astro Soc from Imperial College. Once the previous tour had finished we were divided into two groups, the students went off separately and the remaining five of us had our own guide, Paddy.

Paddy ran through the history of the observatory, explaining how it grew to accommodate the different telescopes it acquired. It was interesting going from building to building comparing the equipment and how it evolved over the years. Paddy fizzed with enthusiasm and much of the tour was about the mechanics of astronomy and different ways of measuring distance.

All tours include taking a look through the Fry refractor, a telescope dating from 1862 donated by Mr H R Fry of Barnet in 1930. This magnificent period piece had apparently been kept in his garden for many years with a cover thrown over it. According to the observatory staff the evening of our visit was the best so far of the winter and we were treated to a view of the Orion Nebular (rather than just clouds – which you’re encouraged to expect given our delightful climate).

When the observatory was built in 1929, there wasn’t much streetlight, whereas now the metropolis has spread and with so much traffic on the A1 it’s more challenging. However, you still get a good view of the night sky and one evening in 2014 students even spotted a supernova between bites of pizza.

Check website for details of how to book places on tours. 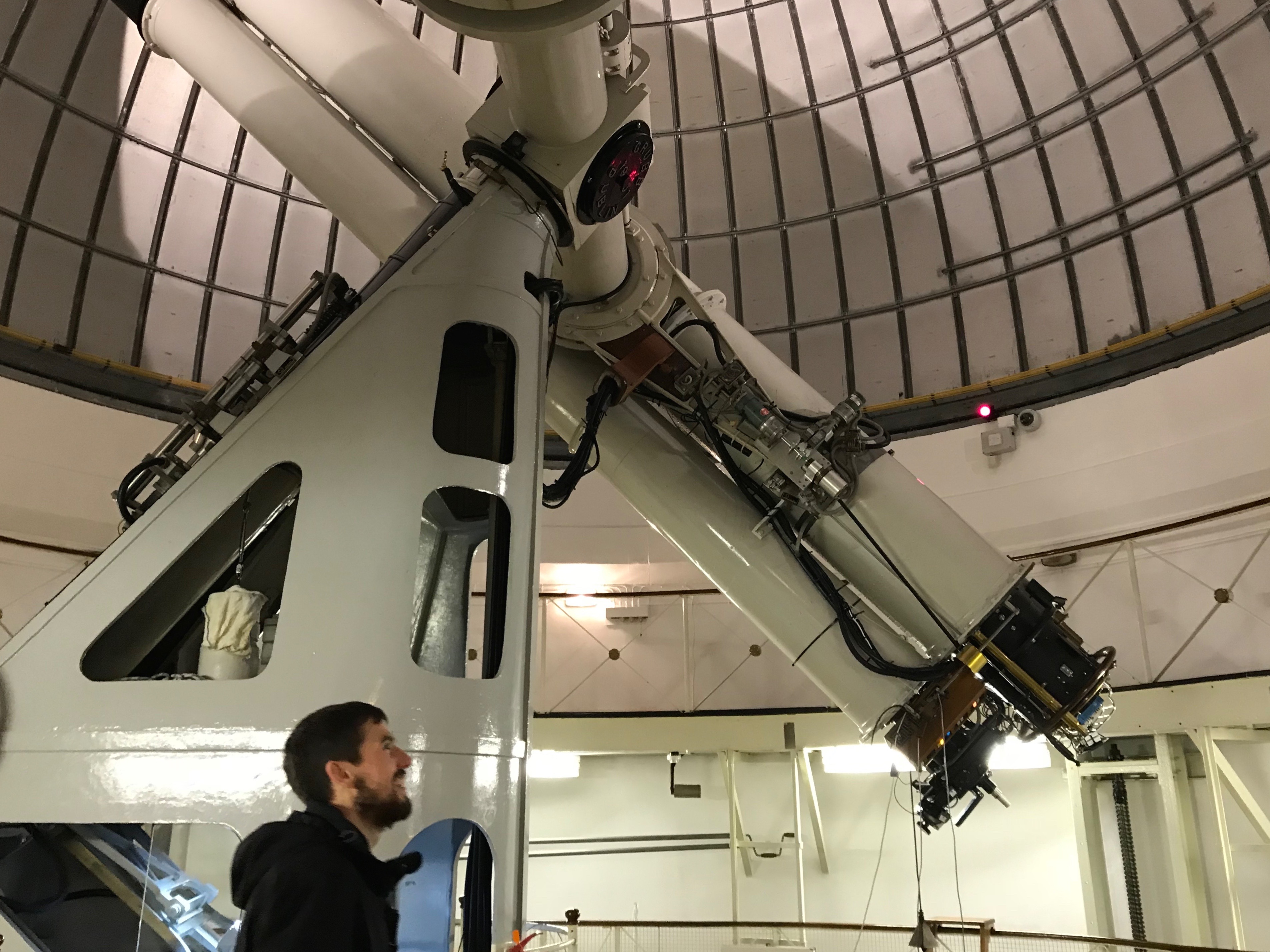 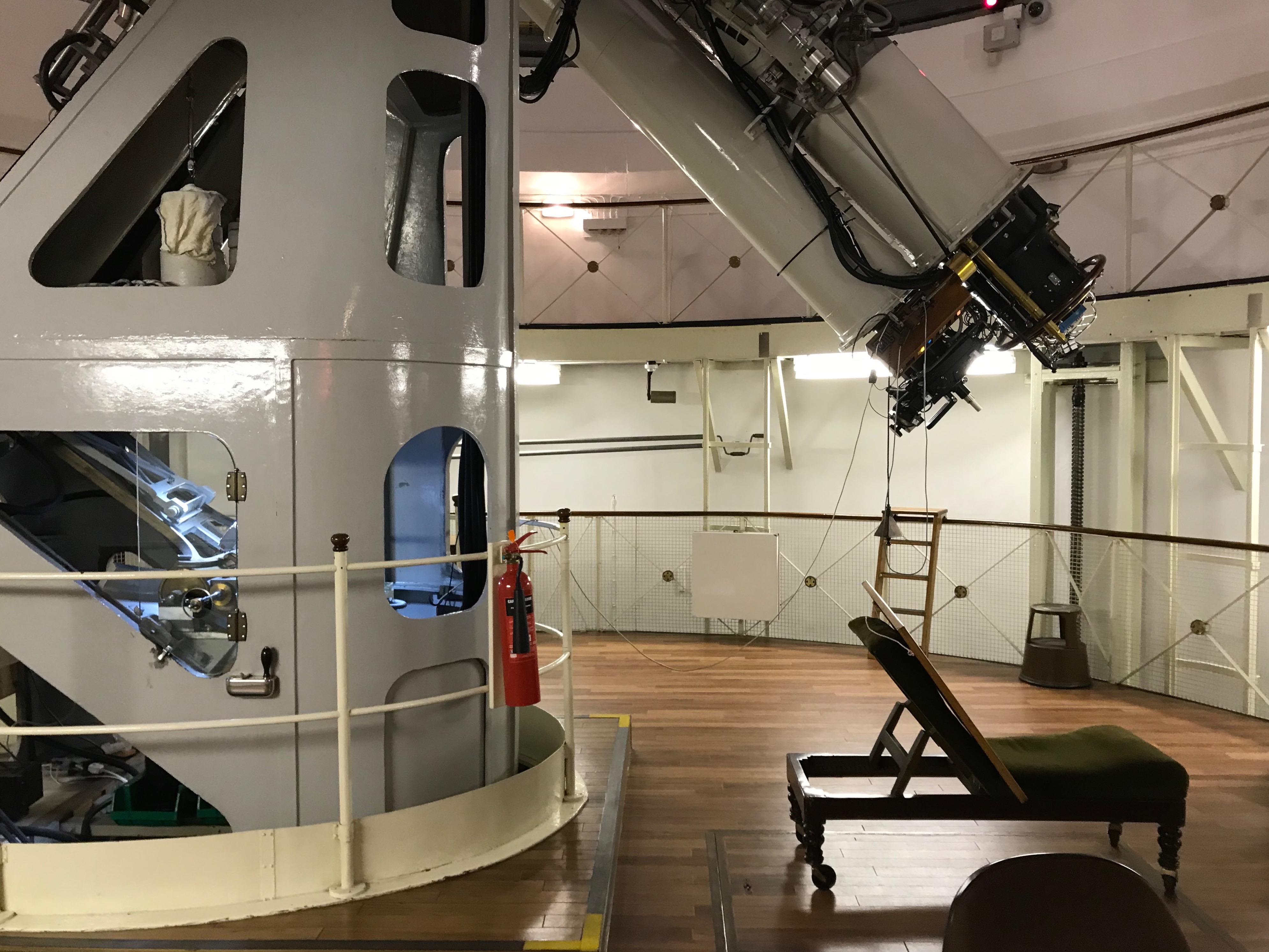 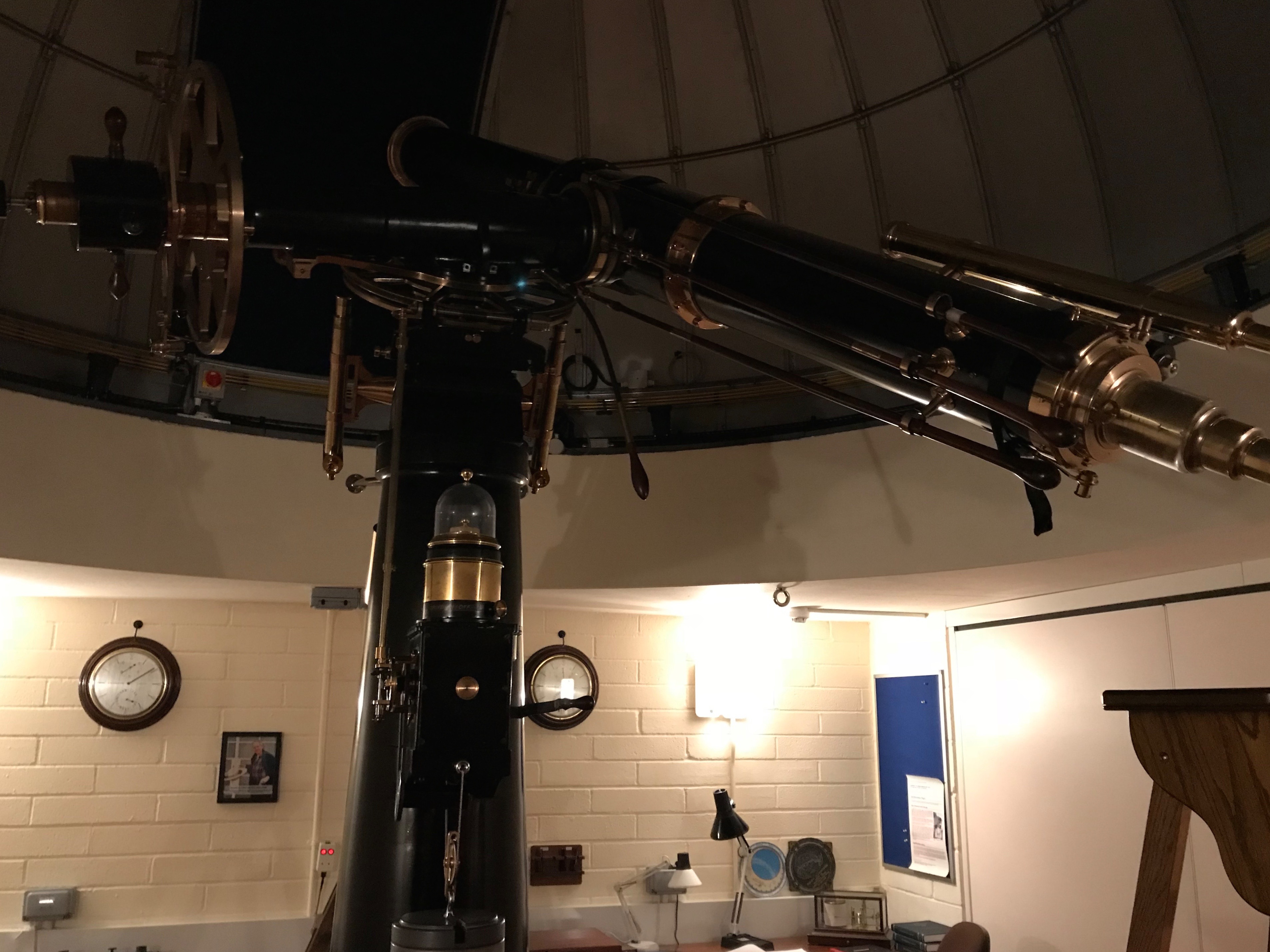 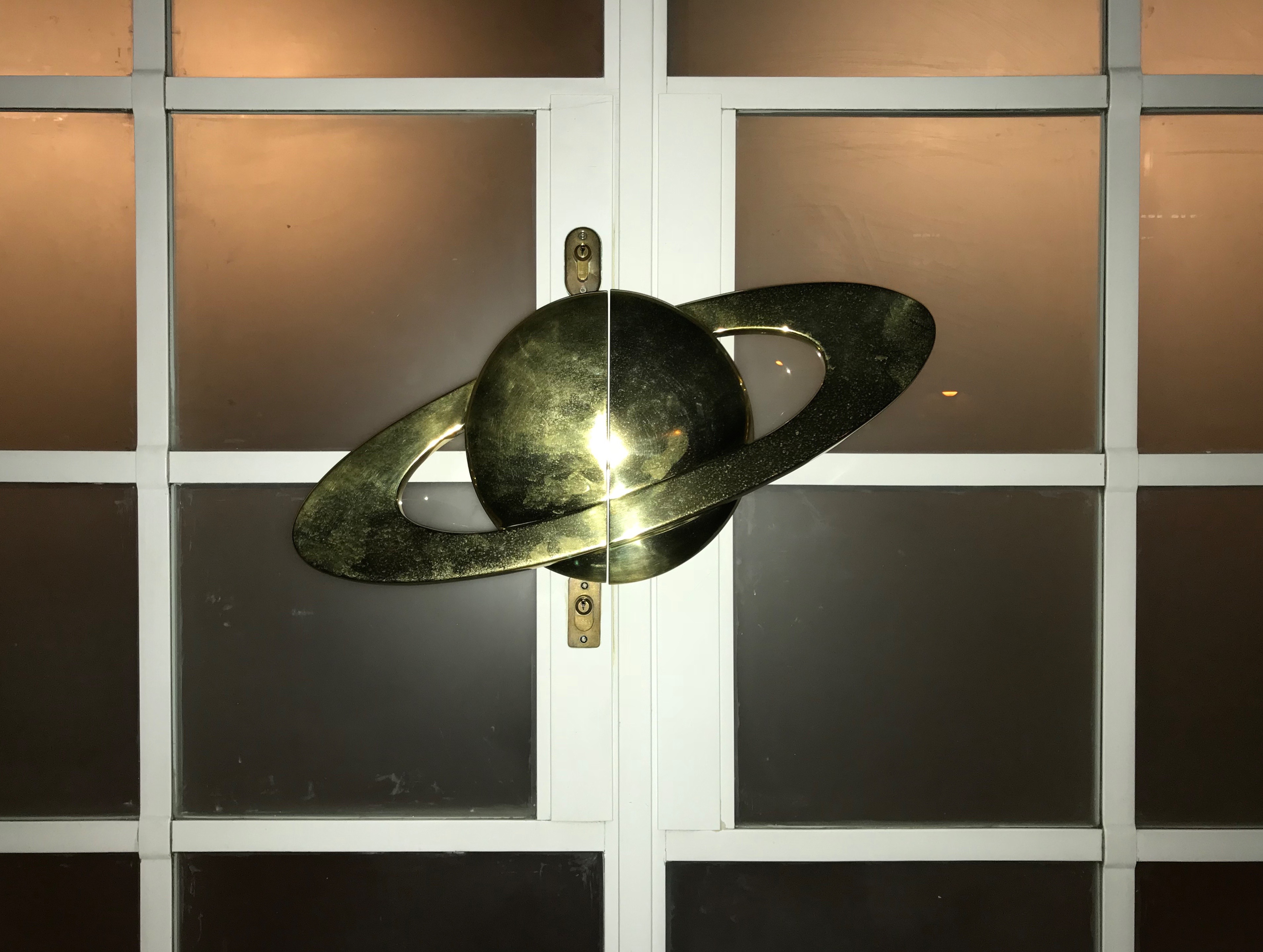 Here is our selection of local pantos and festive shows to help keep children amused this winter. More information is …

With half term coming up and our usual unpredictable weather, we’re lucky to have so many options in London. During …