Here at High Living we like a bit of cycling but, with the busy roads and steep hills around Barnet, disused railway lines suit us perfectly. Our latest jaunt on two wheels took us along a stretch of the Nickey Line that runs between Hemel Hempstead and Harpenden.

After putting the bikes on the back of the car we drove to the pretty town of Redbourn where we picked up the path. Redbourn is about two-thirds along the Nickey Line from Hemel and, with its cycle-themed café, was the obvious place for us to start and finish our ride. What’s more the parking is probably easier here than in the larger towns on the path.

The Nickey Line is about seven miles long and was originally called the Hemel Hempstead and Harpenden Railway. According to the Friends of the Nickey Line website, the line opened in 1877 having been built to link the straw plait trade in Hemel Hempstead with the hat makers of Luton, but also to provide a local passenger service, connecting to the main line services to London from Harpenden. The two main stations were Hemel Hempstead and Redbourn with several sidings and halts. As road transport increased, the amount of traffic on the line decreased and the last passenger train ran on 16th June 1947. A goods service continued until the 1970s and the line finally closed in 1979, but became a cycleway/footpath in 1985. The distinctive name is a bit of a mystery. It might come from “funicular” due to the steep gradients of stretches of the line or the “Knickerbockers” (half-trousers) worn by the navvies who constructed the line, or because the small size of the railway with its single track. It might also stem from Harpenden’s parish of St Nicholas.

We joined the line at Redbourn, skimming the edge of the town before negotiating the roundabout on the bypass (A5183). Once we were properly back on the path we were treated to an enjoyably varied cycle to Harpenden. We passed farmland with large open views, rode through woods, glimpsing carpets of bluebells and fields of vibrant yellow rape. There was plenty to remind you of its previous life with bridges and the old platform and signal at Roundwood Halt near Harpenden. There were also informative signs dotted along the route.

A number of people were out enjoying the mild spring weather either on bikes or on foot and plenty. We had a chat with another cyclist who knew the route well and plenty of “hellos” and smiles from people. The uphill stretches either side of Roundwood Halt are noticeable, but you can freewheel back down. All in all, though, it was a pretty easy ride for us, with the 10-year-old managing to keep up. It wasn’t quite as easy as the Ayot Greenway (which also originally connected with Harpenden and Luton), but the Nickey Line does feel more like an proper old railway combining town with country. The line receives enthusiastic support and two websites devoted to it: the Friends of the Nickey Line and this other one which, although looking a bit outdated, includes lots of interesting information.

Another time we’ll spend more time exploring Harpenden and we’ll cycle back in the other direction to Hemel Hempstead, although there are some steeper gradients. There are also a number of other footpaths signposted off the Nickey Line, so there are plenty of attractive options. We took it easy by just returned to Redbourn for a snack and a drink at The Hub “cyclists’ refuge”. Our cheese and ham toasties hit the spot nicely. 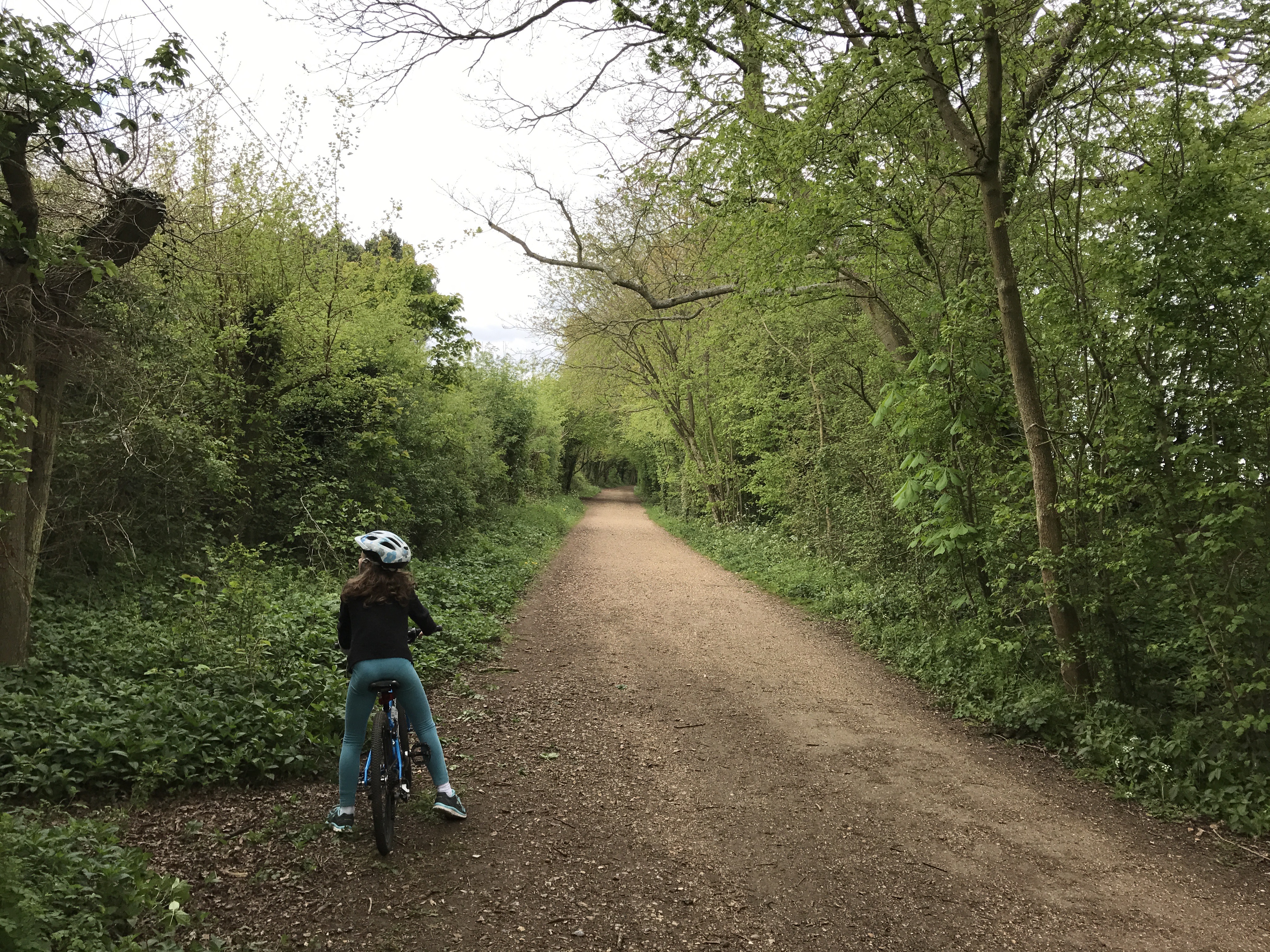 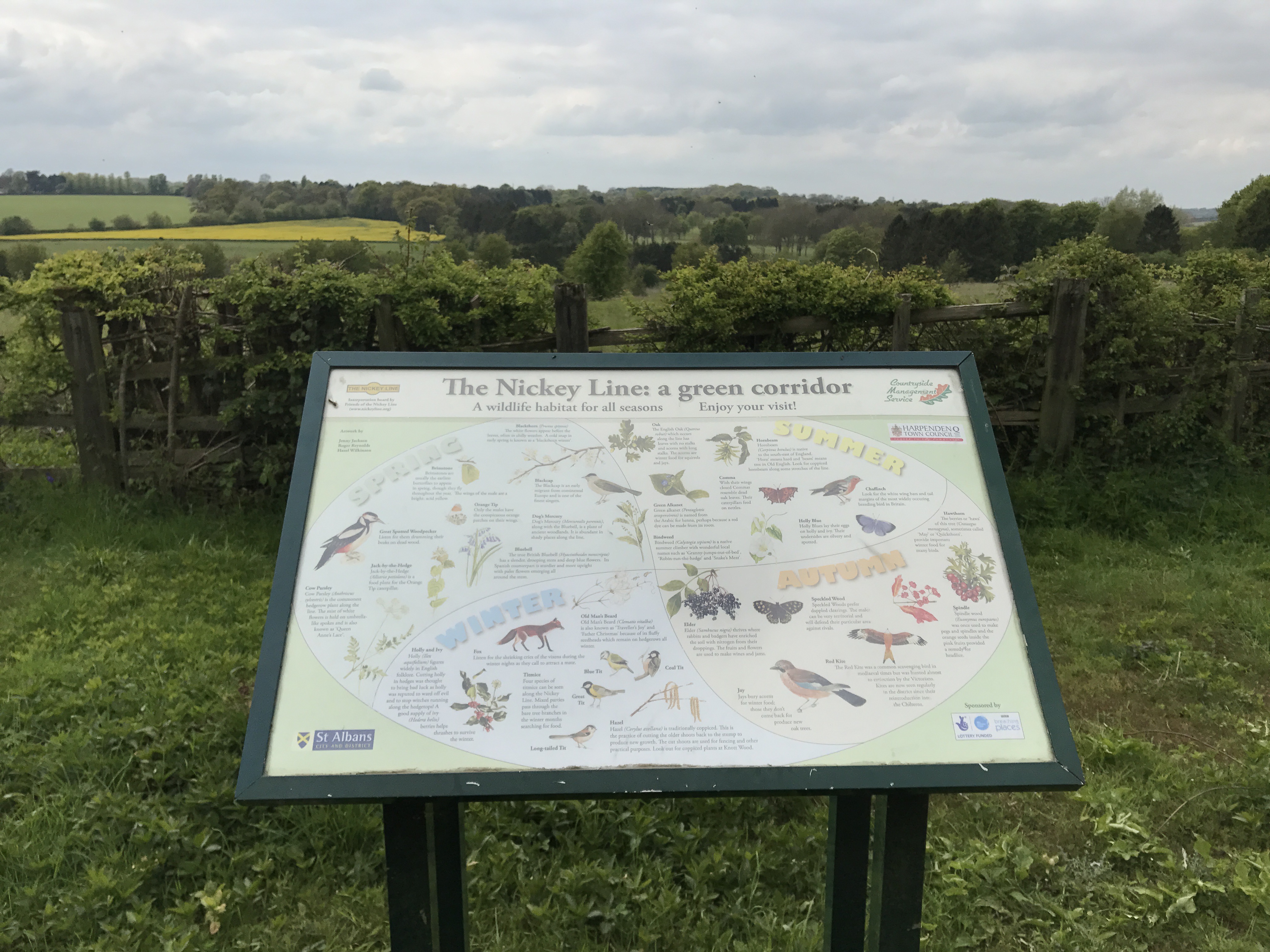 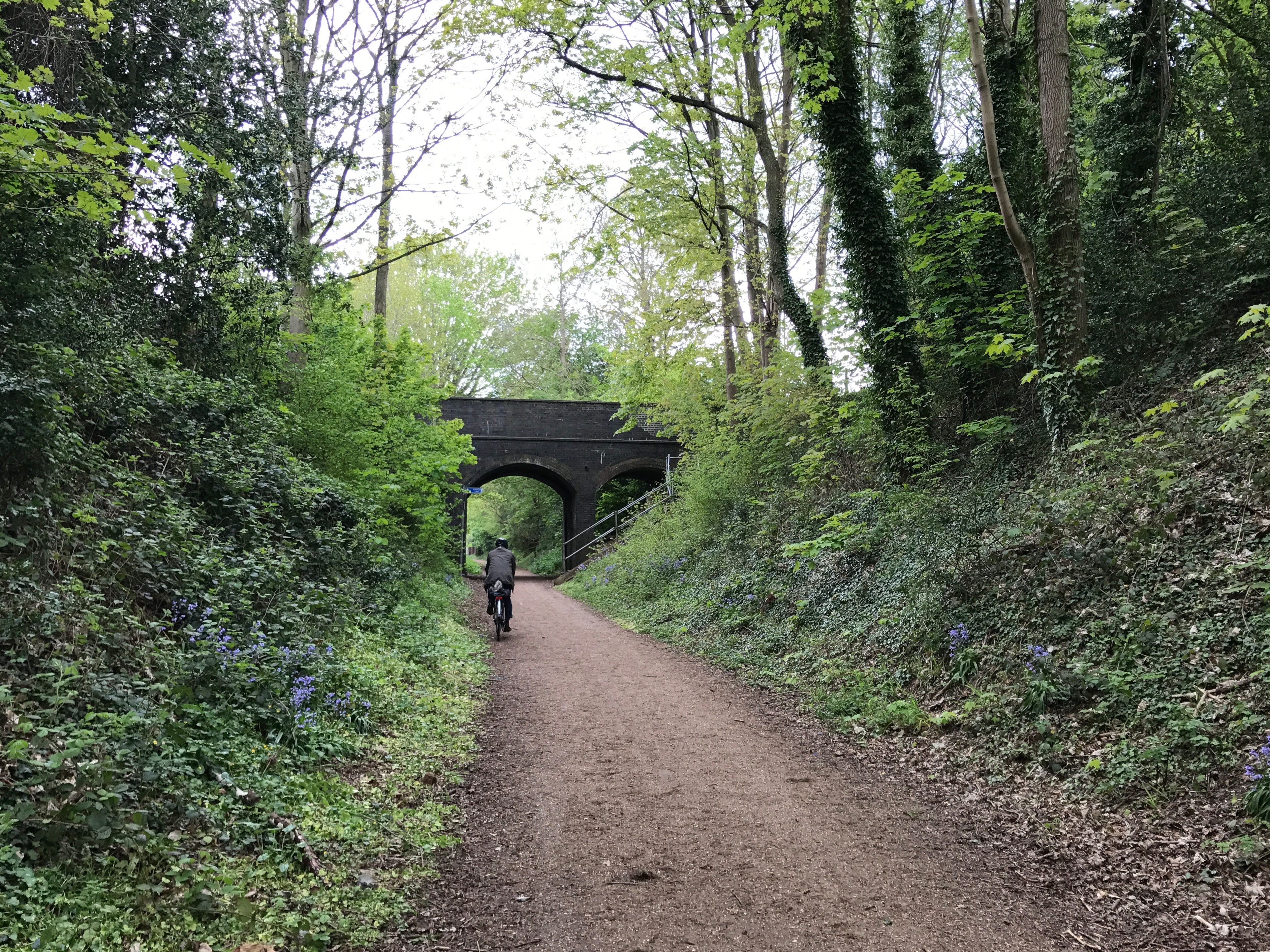 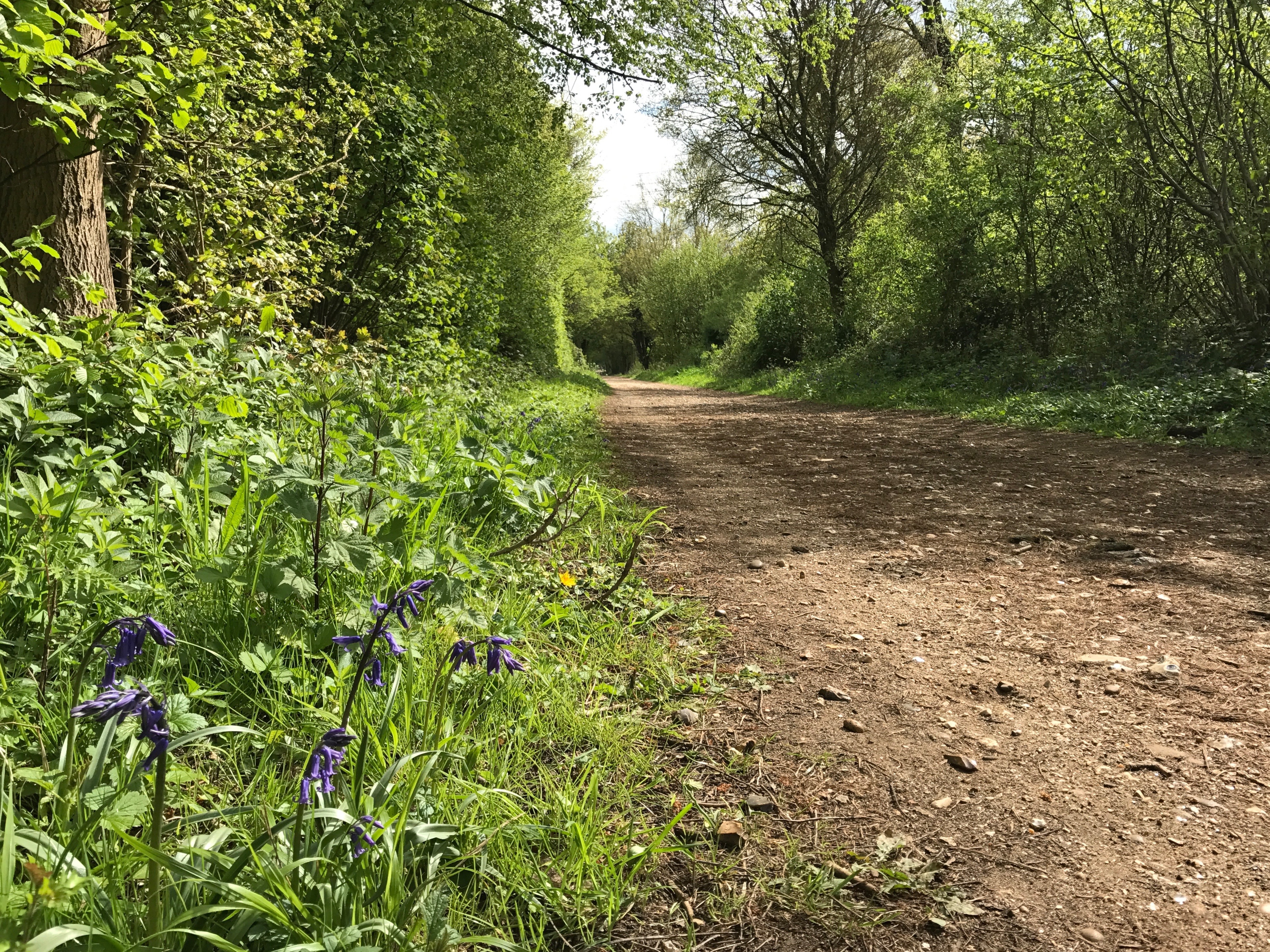 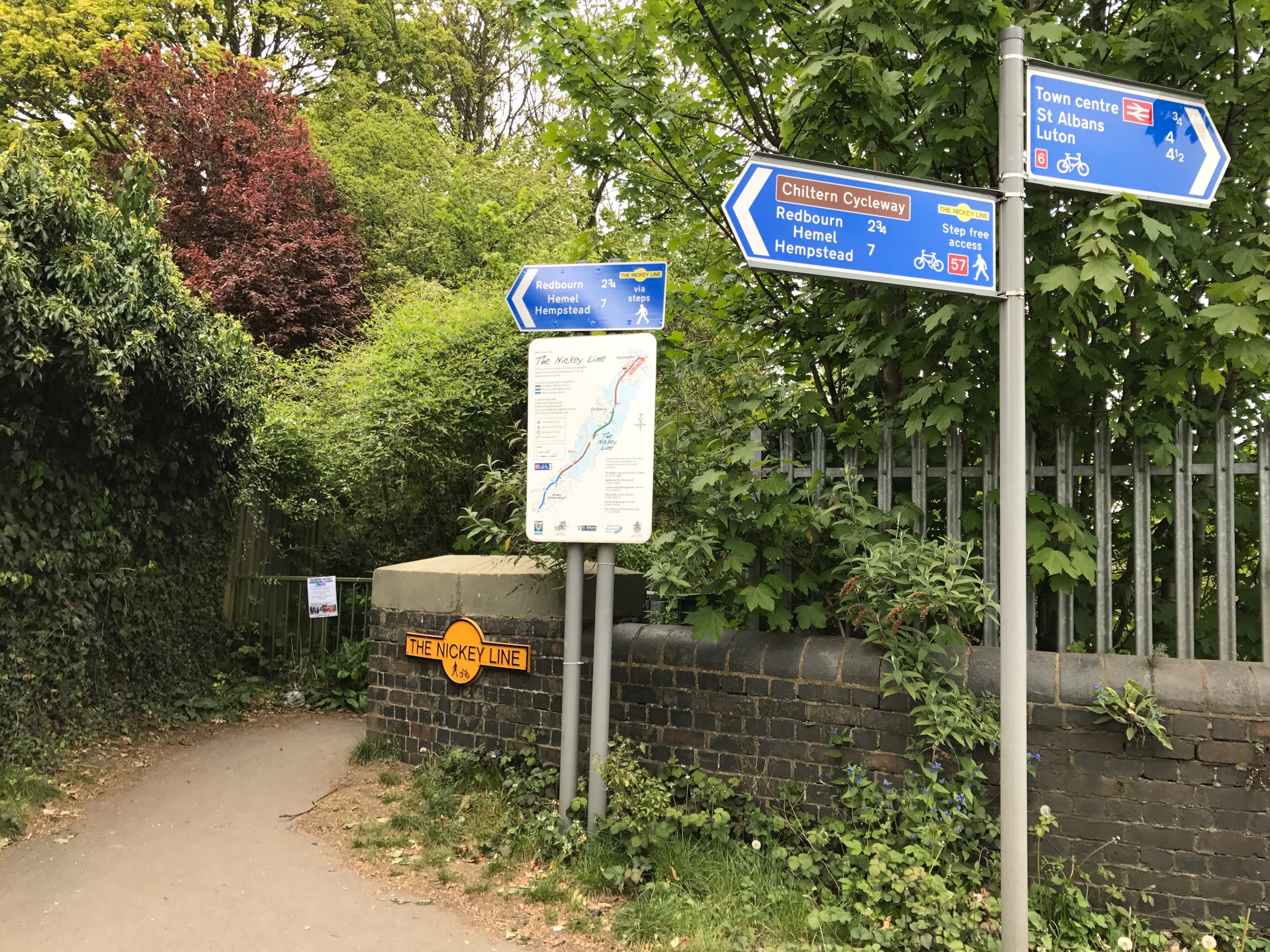 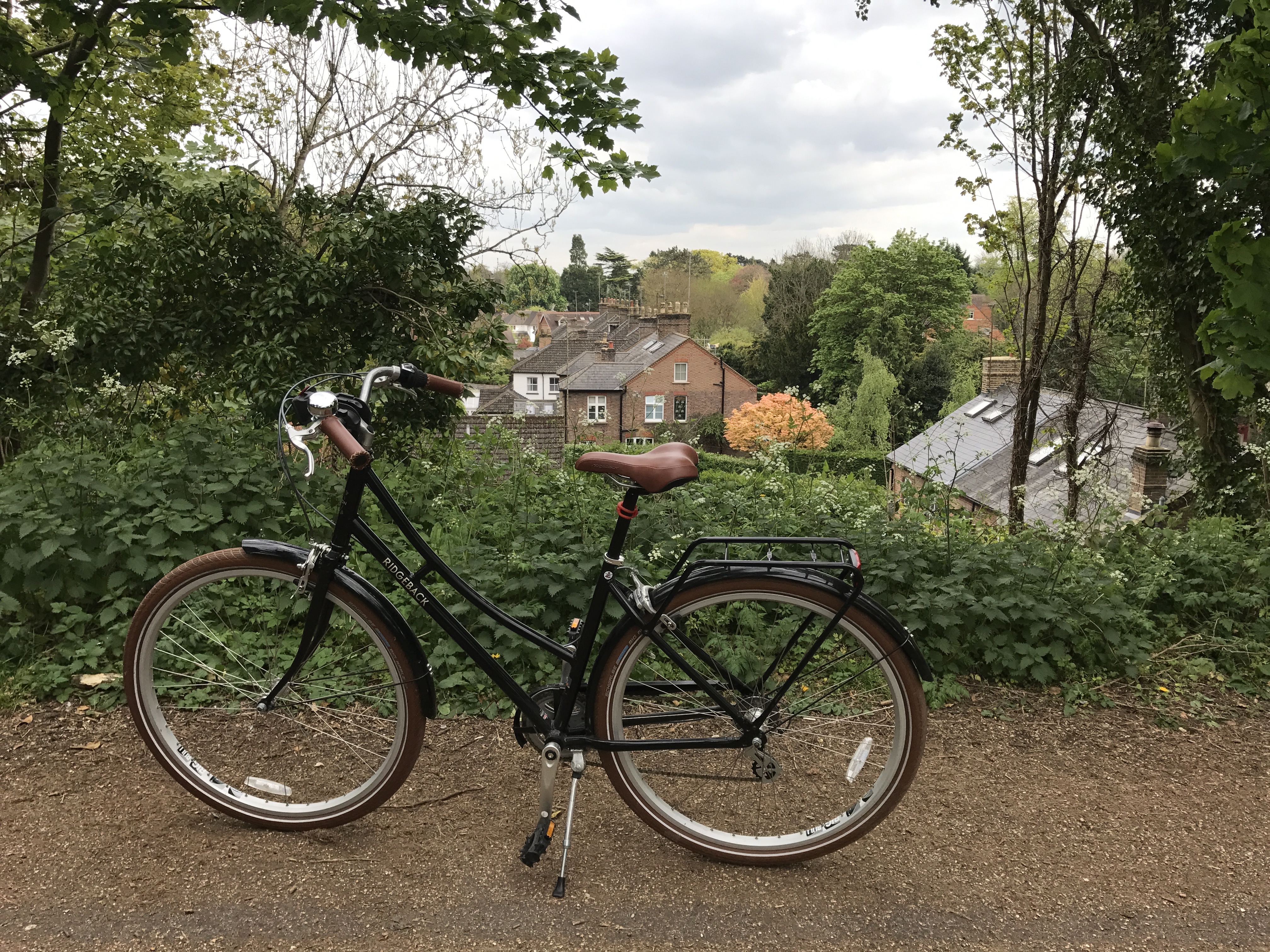 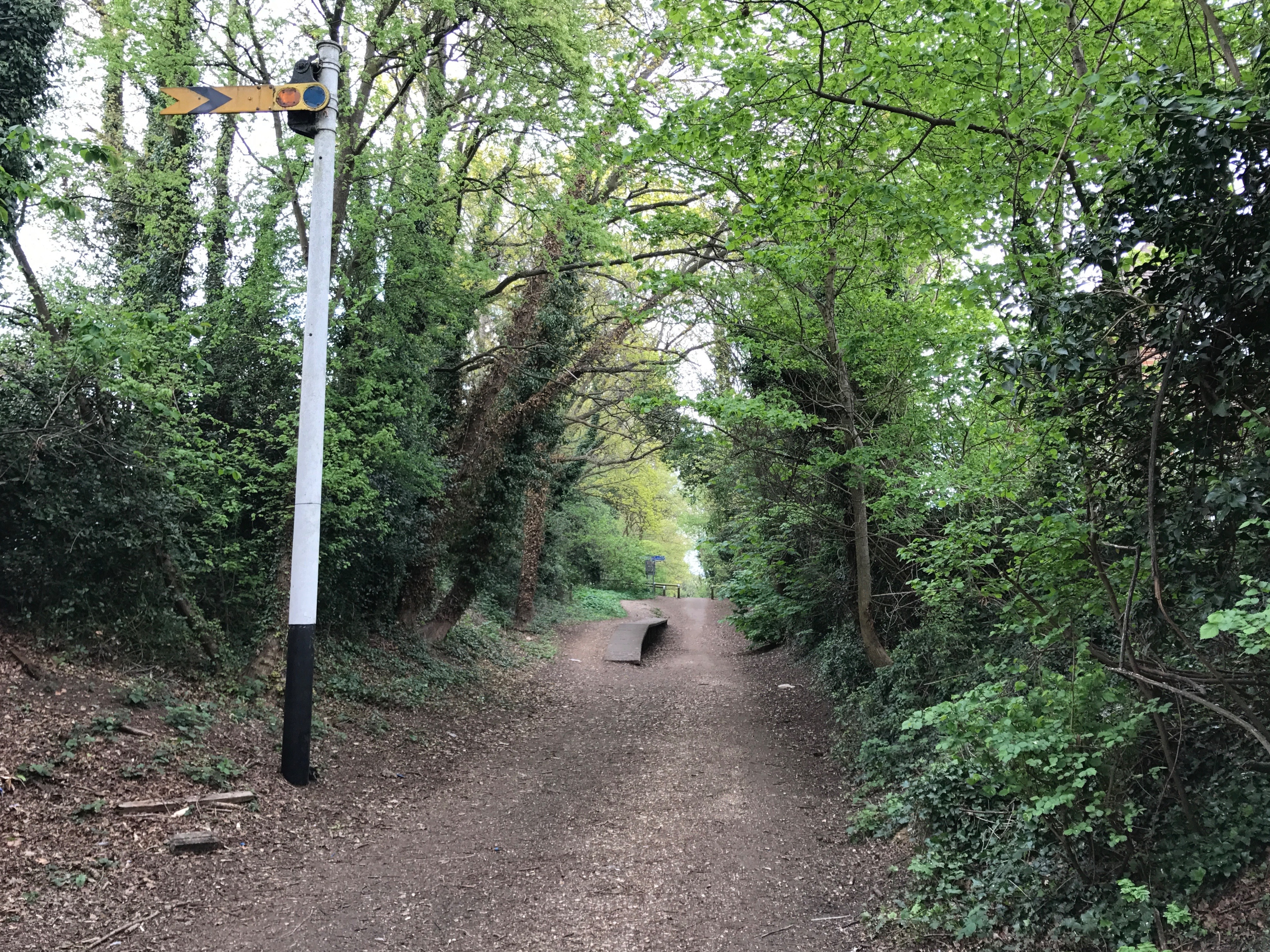 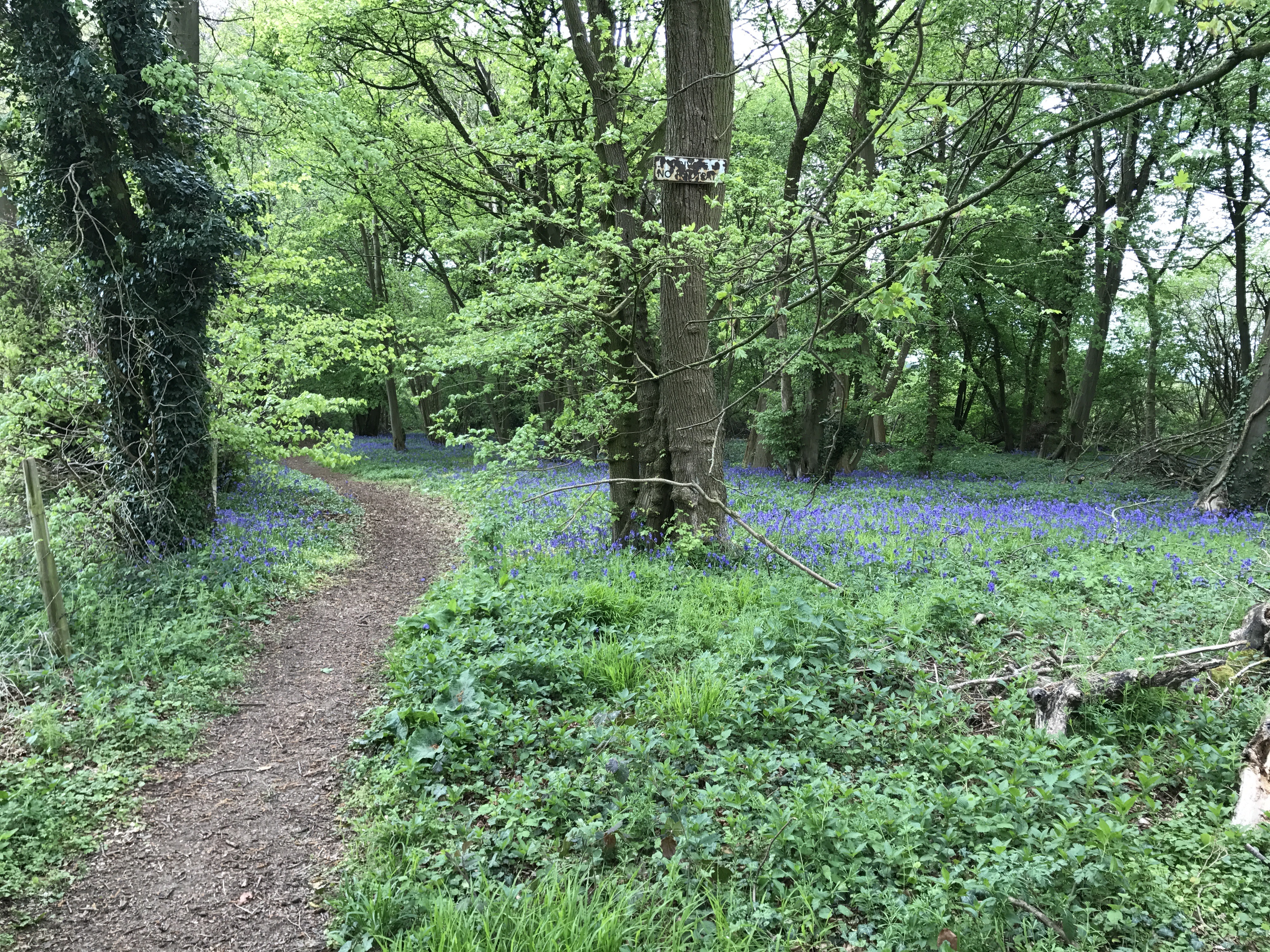 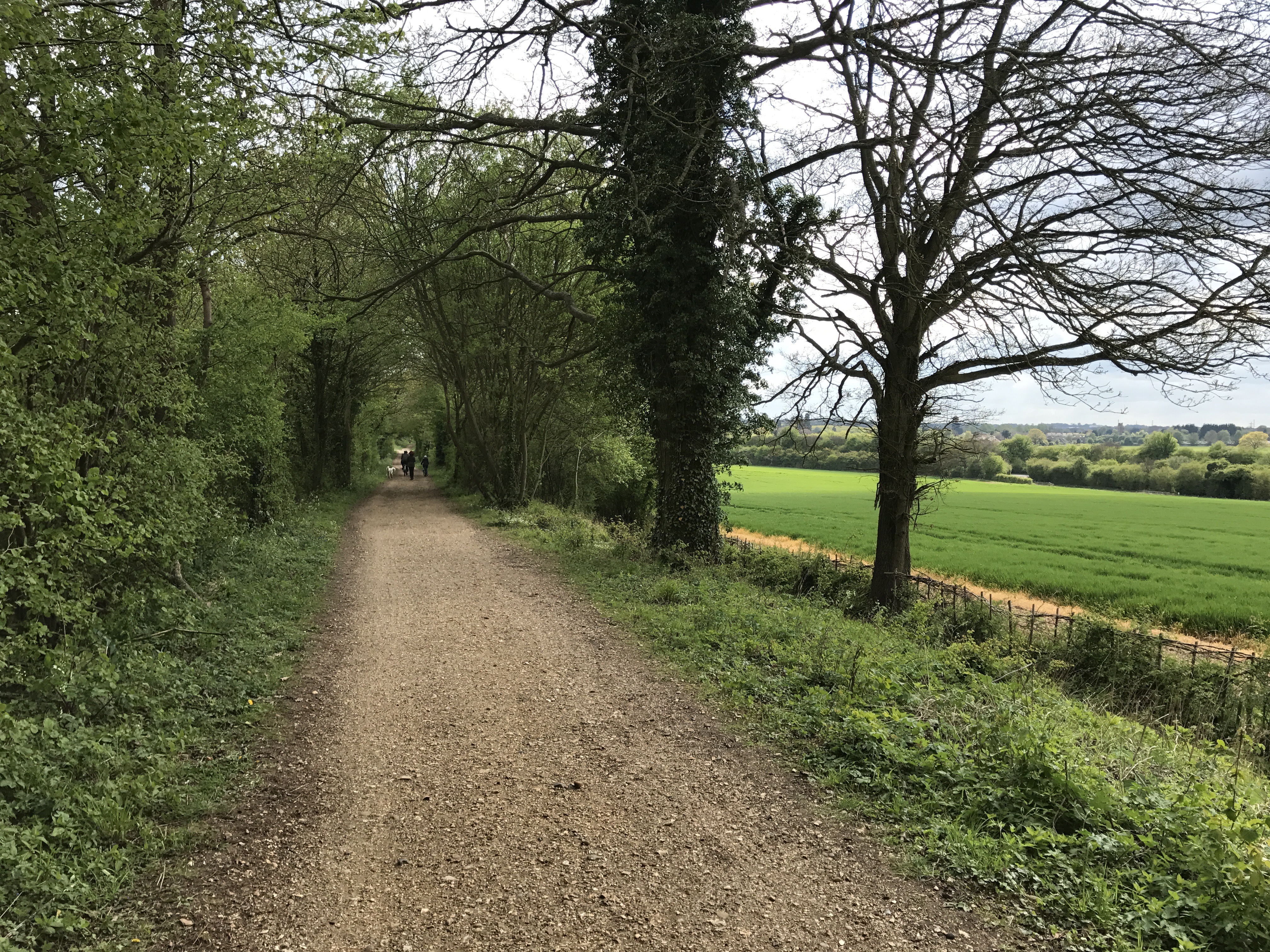 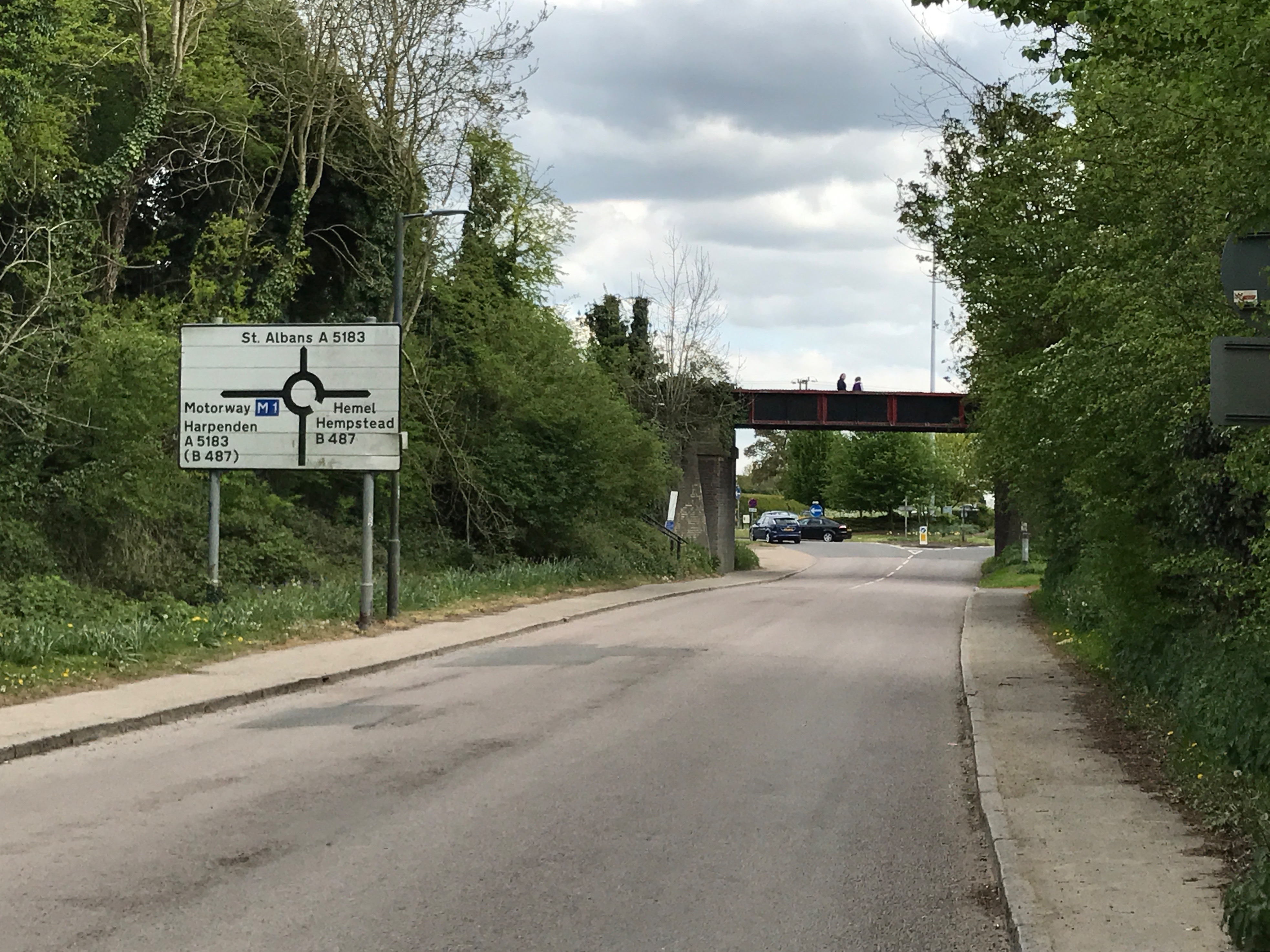 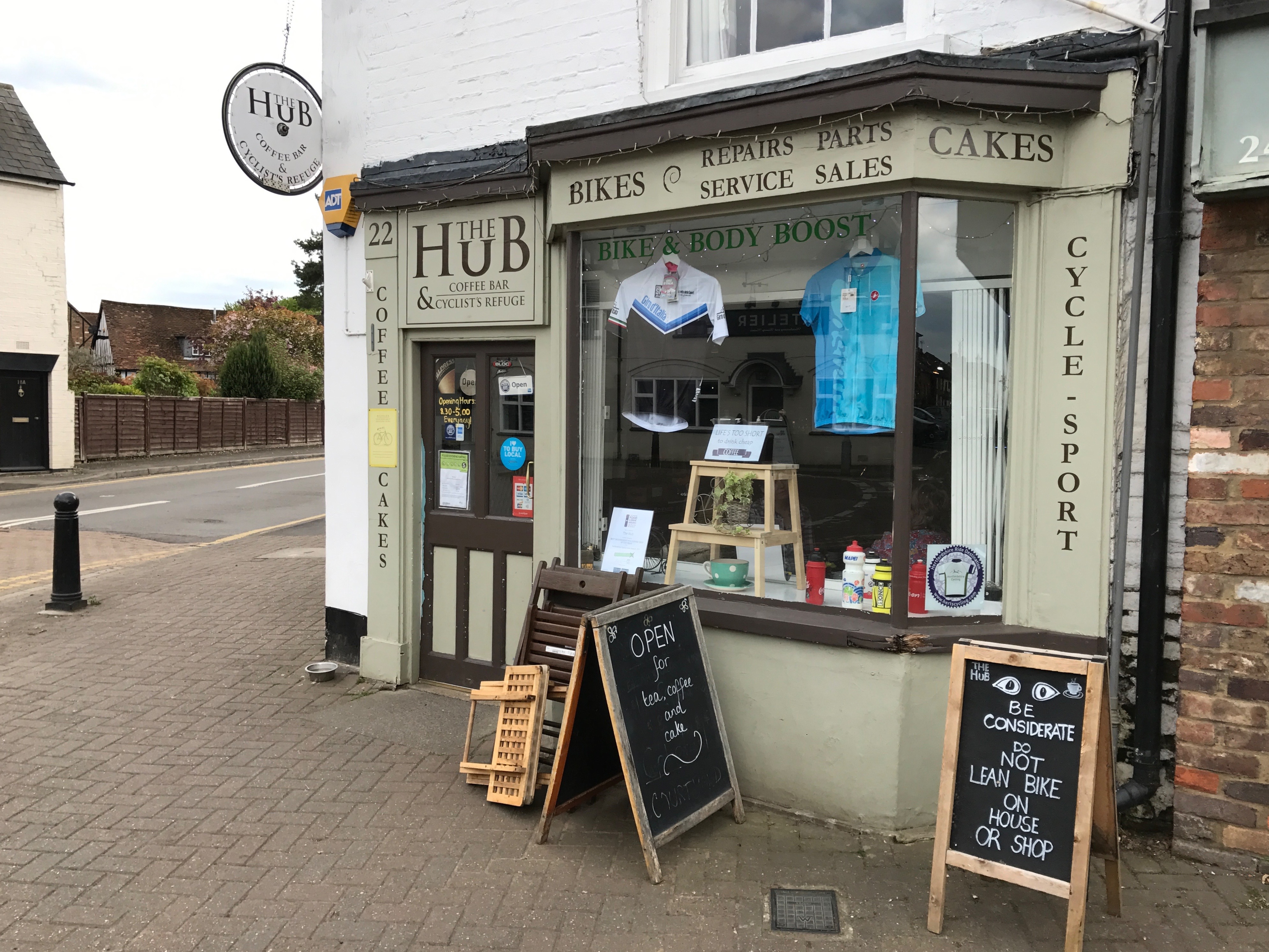 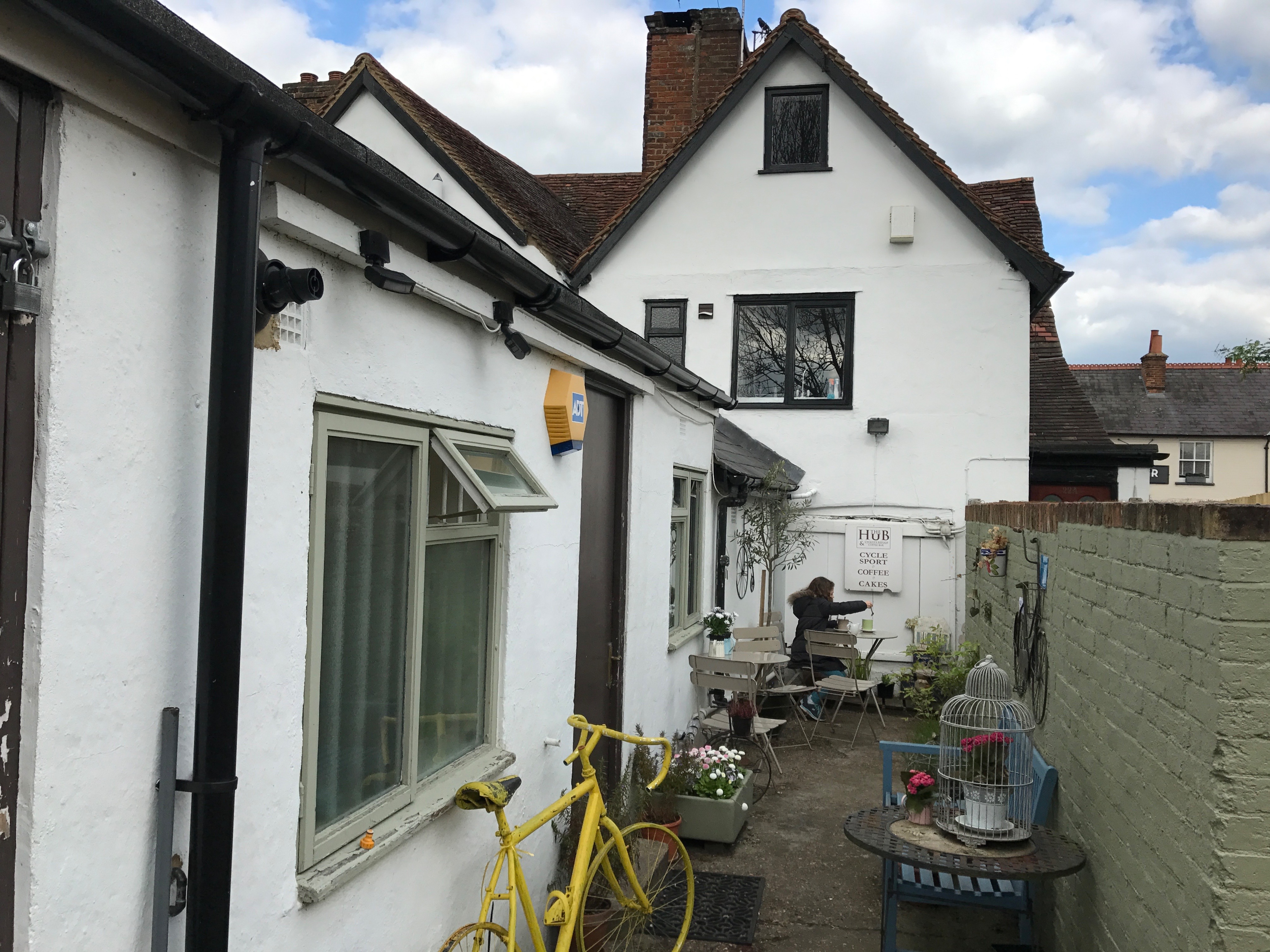 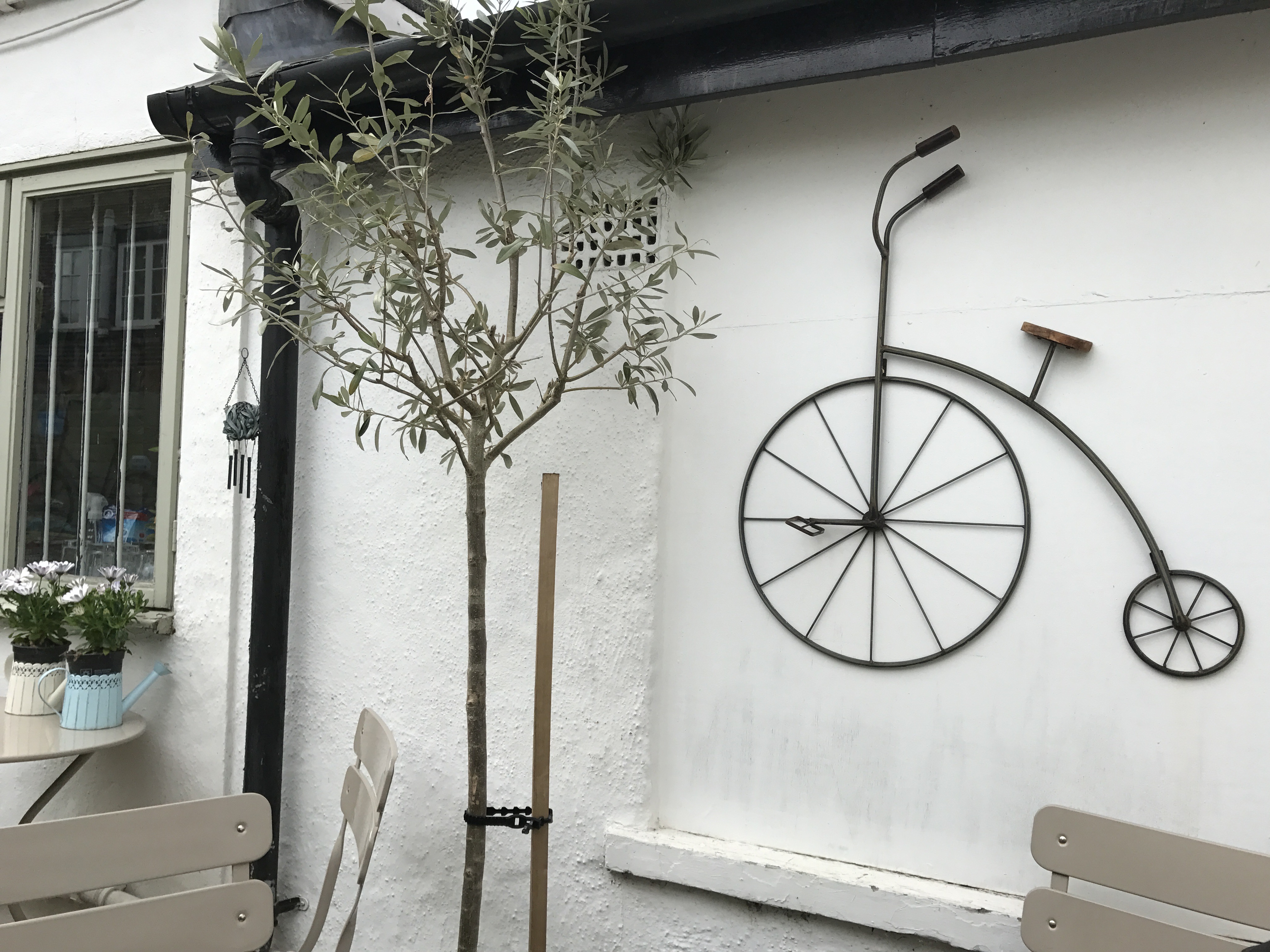 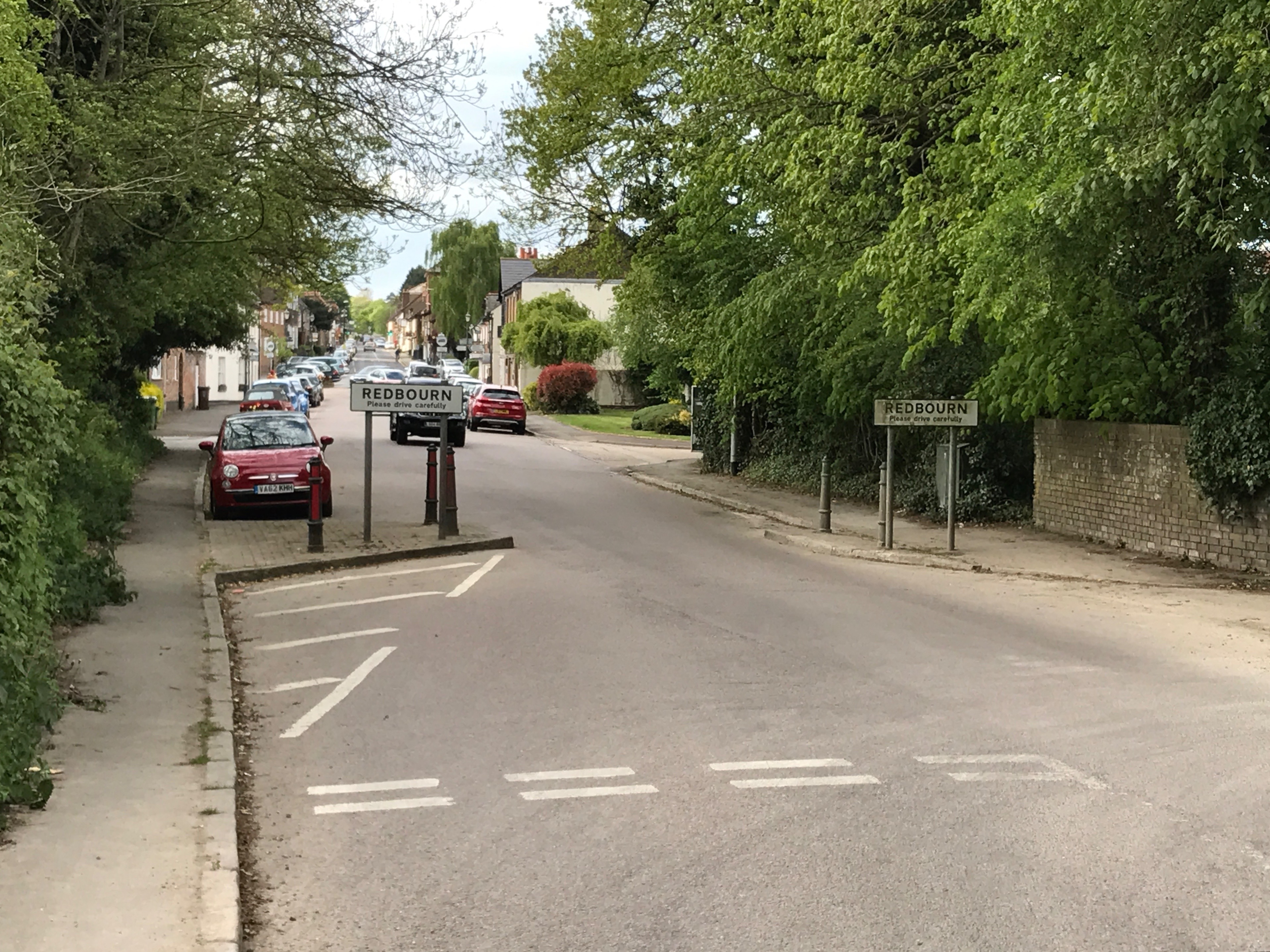 We all need to take some time out – don’t we just? For various reasons, many of us are in …

As you might expect of somewhere with such a rich and varied history, Barnet has a museum, and museums don’t …