Autumn is an ideal time to explore local parks, so last weekend we hopped on the tube to Finchley Central to visit Stephens House and Gardens.

The ten minute-walk from the station took us past some useful shops and gave us a glimpse of attractive Church End. Stephens House and Gardens is bordered by Regents Park Road and East End Road and was gifted to the local community by noted Finchley resident and MP Henry “Inky” Stephens whose family made their money from ink and stationery products. He lived in Avenue House between 1874 and 1918 and the ten acres of grounds were landscaped by leading Victorian garden designer Robert Marnock (who was also responsible for part of Regents Park). As well as creating a magnificent home, his aim was to transform the property into a self-sufficient model farm.

We entered the park from The Avenue and followed the path through the woods. With their early autumn colours, the trees were looking magnificent and once we reached the wooden play area it was bathed in dappled light. Having dragged our daughter out that afternoon against her will, she loved it. We explored the grounds and ended up at the Café in the Stables for what she described as “the best hot chocolate ever”. The stable block also houses a little visitor centre and museum.

Stephens House and Gardens has a distinctive period character and there’s plenty to see. The grounds include a kitchen garden (the Bothy Gardens*) with Gothic castellated walls and towers made from early reinforced concrete. There is also an arboretum, a rockery and a bog garden which feeds the pond and is part of Stephen’s water harvesting and irrigation system. By the late 1880s Stephens had a herd of cattle, flock of sheep and a number of horses, and the property also housed a dairy, an abattoir and a laundry supplied by water stored in the water tower. Current works are underway to return the grounds to their former glory following a £2.1 million grant from the Heritage Lottery Fund.

Avenue House was originally built in 1859 by the previous owner, Rev Edward Cooper, and Stephens acquired it in 1874. He left the house and grounds to the locality in his will, but, by the time he died a the end of the First World War, it was being used as as hospital which continued through the 1920s. On 3 May 1928 the grounds were formally opened to the public. For many years the house was used as a public library and as council offices for Finchley Borough Council after those in nearby Hendon Lane were destroyed during the Second World War.

Unfortunately in 1989 a fire gutted the east wing of the house, but it has been carefully restored and in 2002 the Avenue House Estate Trust, an independent charitable body, took over the property from the London Borough of Barnet. Since 2014 it has been known as Stephens House and Gardens. The Grade II listed house is a base for several local charities, societies and small businesses, as well as being a popular venue hosting a broad range of events such as quiz nights, guided tours and monthly Sunday lunches.

*The Bothy Gardens can be visited on Friday mornings from 10am–1pm when a team of volunteers work to keep the garden in order. They are also accessible on Open Sunday each month from February to October from 1–5pm.

For details of opening hours and other practical information please see their incredibly informative website. 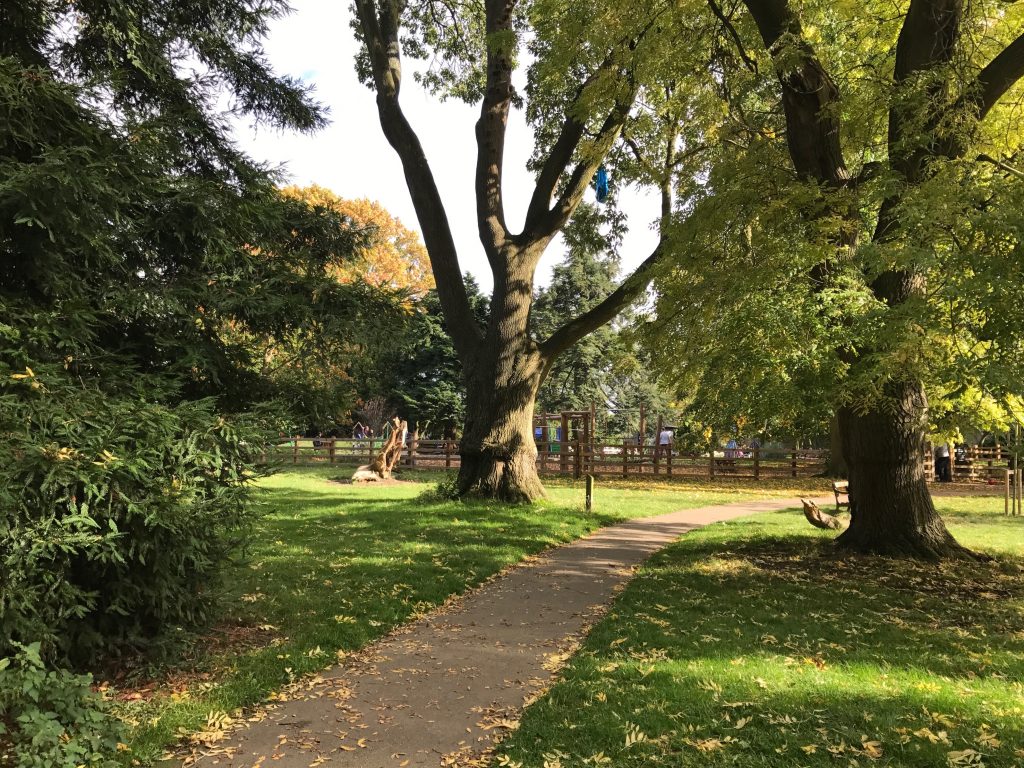 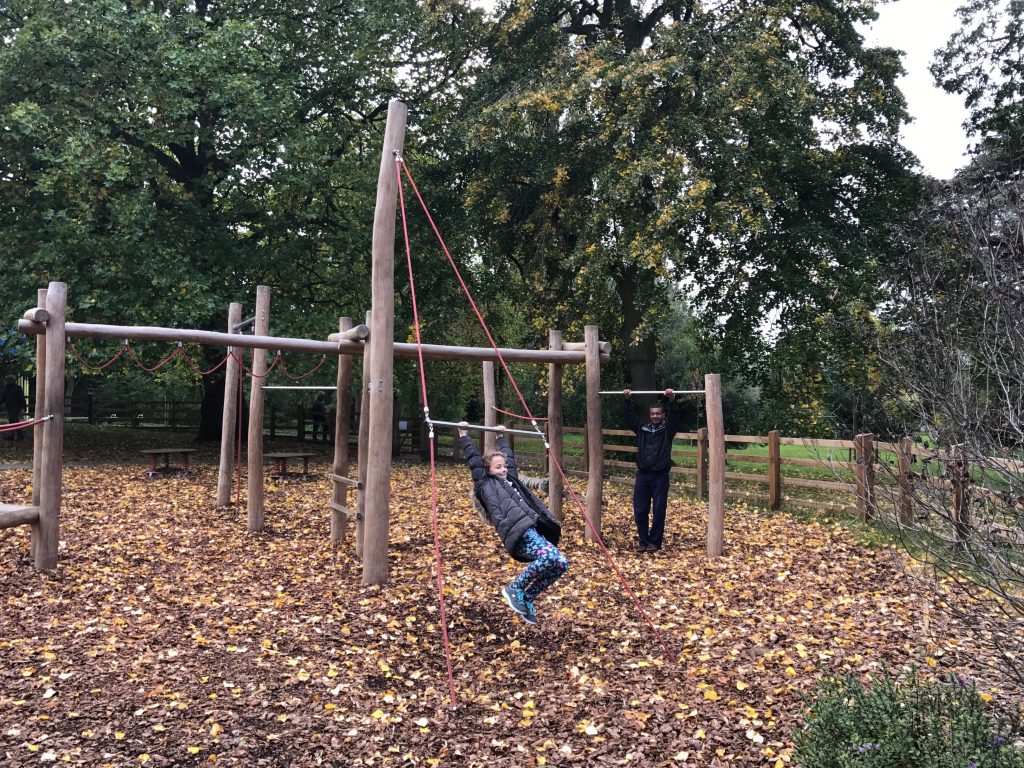 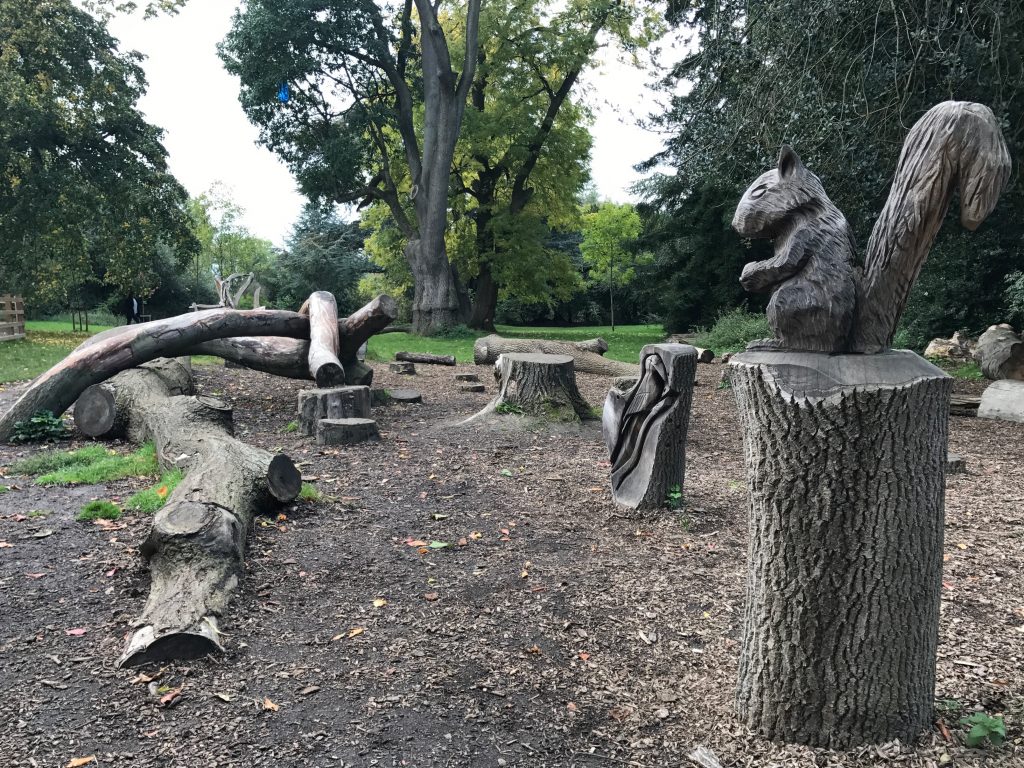 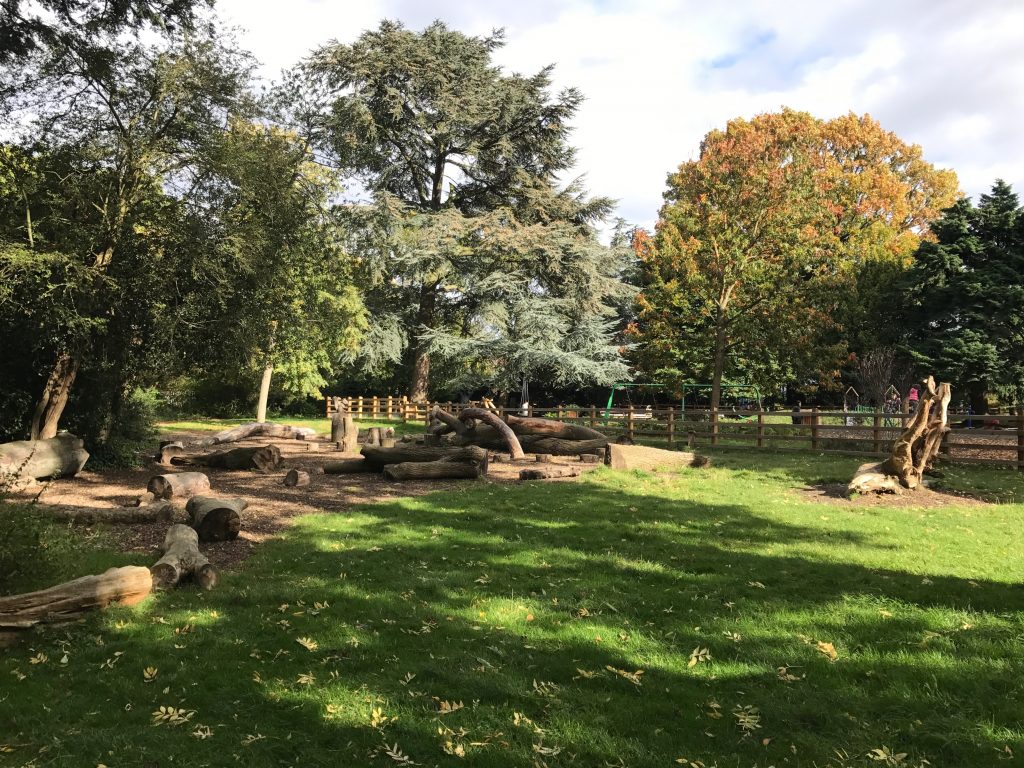 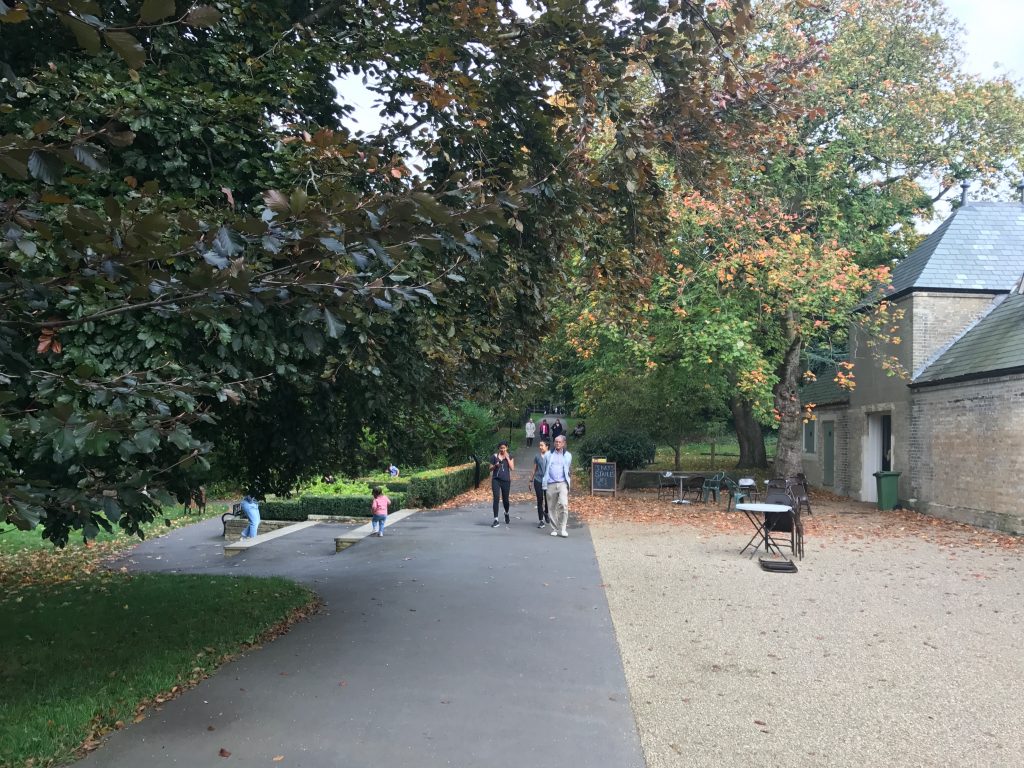 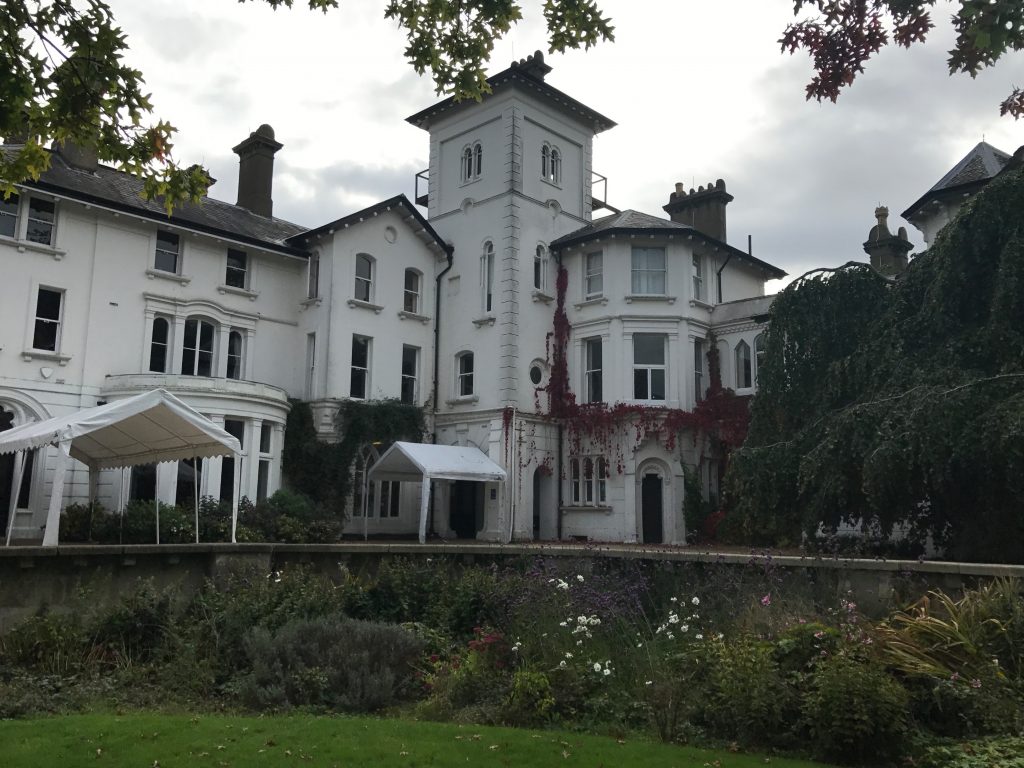 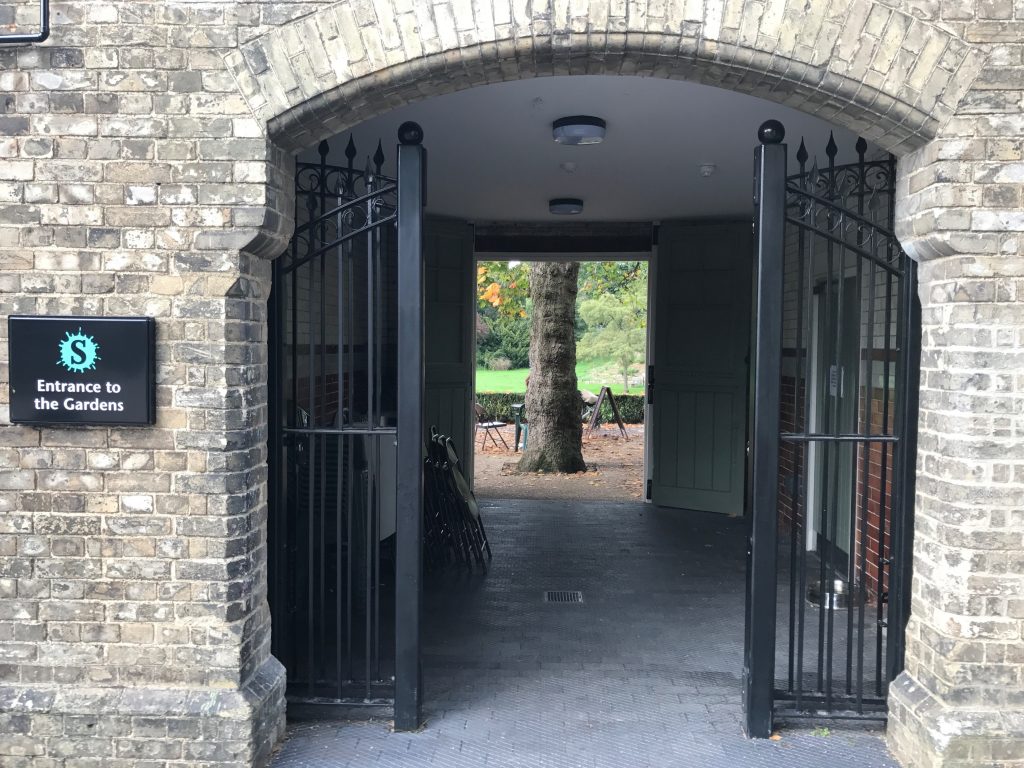 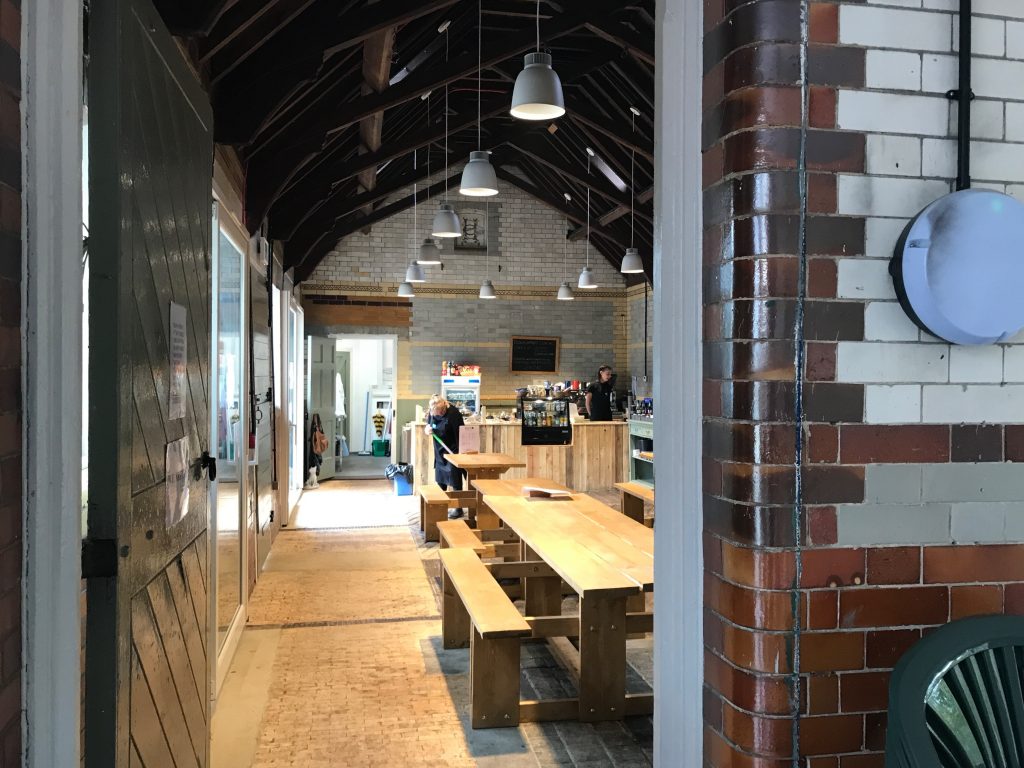 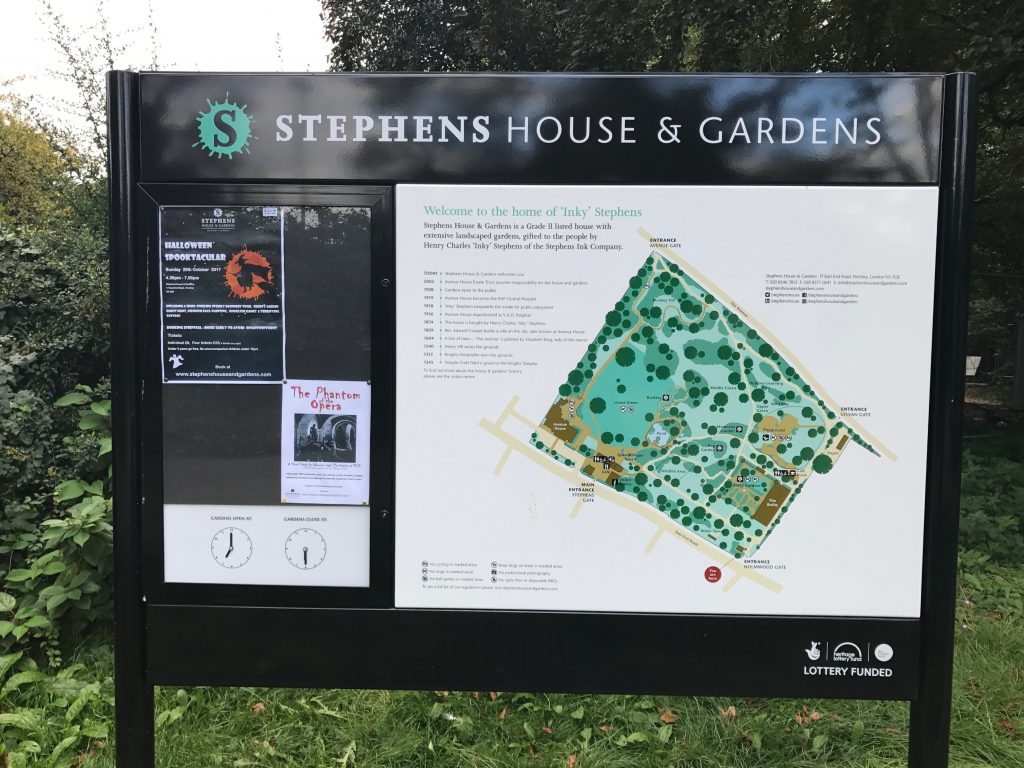 When I need some time out, this Turkish bath complex, London’s oldest spa, is where I head for a few …

Each year Barnet Church, St John the Baptist, opens its tower to the public. Weather permitting, you’ll be treated to some …