Being on the very edge of London, it’s easy to get into the beautiful Hertfordshire countryside or, alternatively, back into the city. Whatever your mood, there are some great festivals taking place this summer within easy reach of Barnet. Hurry up and book those tickets as some big names are appearing.

Summer Soulstice
23rd June
Barnet’s very own soul festival with three arenas of music, over 30 DJs, campsite and kids play zone. This annual event has been running for and raises money for local charity, Cherry Lodge Cancer Care and in memory of Andy Weekes. Line up for 2018 to be announced soon.

Folk by the Oak at Hatfield House
July 14th to 15th
This year’s line up of leading folk musicians includes Billy Bragg and Eliza Carthy.

Kadeidoscope at Alexandra Palace
July 21st
Brand-new festival described enigmatically as “a Kaleidoscopic voyage through music and arts, set high above London within Alexandra Park and Palace. Different at every turn.” Sounds interesting… 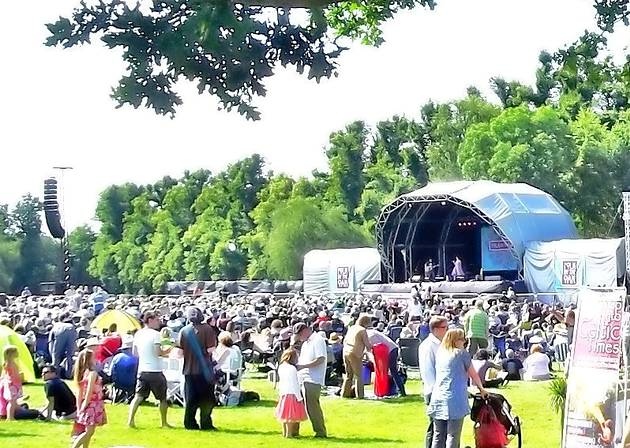 A lot of us pass it all the time without giving it much thought, but Tudor Hall has a fascinating …