We’re lucky in Barnet to have our own theatre and performance venue, The Bull Theatre which is also home to the Susi Earnshaw Theatre School.

The bright blue local landmark hosts a range of events such as an annual Christmas panto, children’s Easter show, many other theatrical productions and even magic shows. It’s also a useful local amenity with an intimate auditorium seating 150, two sprung dance studios and a recording studio used for a community radio station. Susi herself plays a key role in the community and is one of the driving forces behind the annual Barnet Christmas Fayre.

As its name suggests, The Bull was one of Barnet’s many coaching inns, dating back to mid 18th century although records suggest there has been an inn on the site since the 15th century. It ceased being a pub in 1963 when the building was acquired by Barnet Urban District Council as there were plans to demolish to create a new road scheme with a bypass for the pedestrianisation of Barnet High Street. When the councils merged in 1965 the London Borough of Barnet used The Bull as a Civic Defence Centre and a magistrates office.

In 1975 the building became The Old Bull Arts Centre and was used by local arts organizations. For a number of years this was the only professional arts centre in the borough, despite its modest size. As the millennium approached, arts facilities in the borough were reviewed and plans were made for what became the Artsdepot in North Finchley on the site of the old Gaumont Cinema at Tally Ho Corner. The Artsdepot opened in 2004 as a purpose-built centre, becoming the focus of art funding in the borough and this hit The Bull hard.

However, in the same year Susi Earnshaw relocated her drama school and theatrical agency from Friern Barnet to The Bull. With her husband David, Susi, originally from Lancashire and having trained at the Royal Welsh College of Music and Drama, first set up the school and business in 1989 with a modest grant from the Enterprise Allowance Scheme having chosen to home-educate their dyslexic son.

The school gradually grew, but the Earnshaws have deliberately kept it small and some of the original teachers are still with them. There are currently 45 pupils between the ages of nine and 16, and 10 are admitted each year after auditions. The school uses the building during the week and in the evenings and at weekends it is hired out for other classes and events, and the Earnshaws have recently launched a weekend theatre school on Sunday mornings. These other events include a writing club for adults on Monday night when there is also the Curtains Up! theatre group run by Mencap Barnet. On Wednesday evenings there is Non-Stop Dance (street dance) and on Thursdays D2D Dance Company for the over 55s. There are also regular open mic nights as well as a varied range of productions and shows.

Recently visiting The Bull to have a chat with Susi and discover more, I was reminded what a comfortable, intimate venue it is. As a family we’ve really enjoyed their Christmas panto and it’s the perfect place to return to with our 10 year old (or indeed for a gig or show without her!) It’s too easy to forget what a great little venue we have practically on the doorstep.

The final picture was taken in 1900 and comes from Barnet Pubs by Richard Selby. 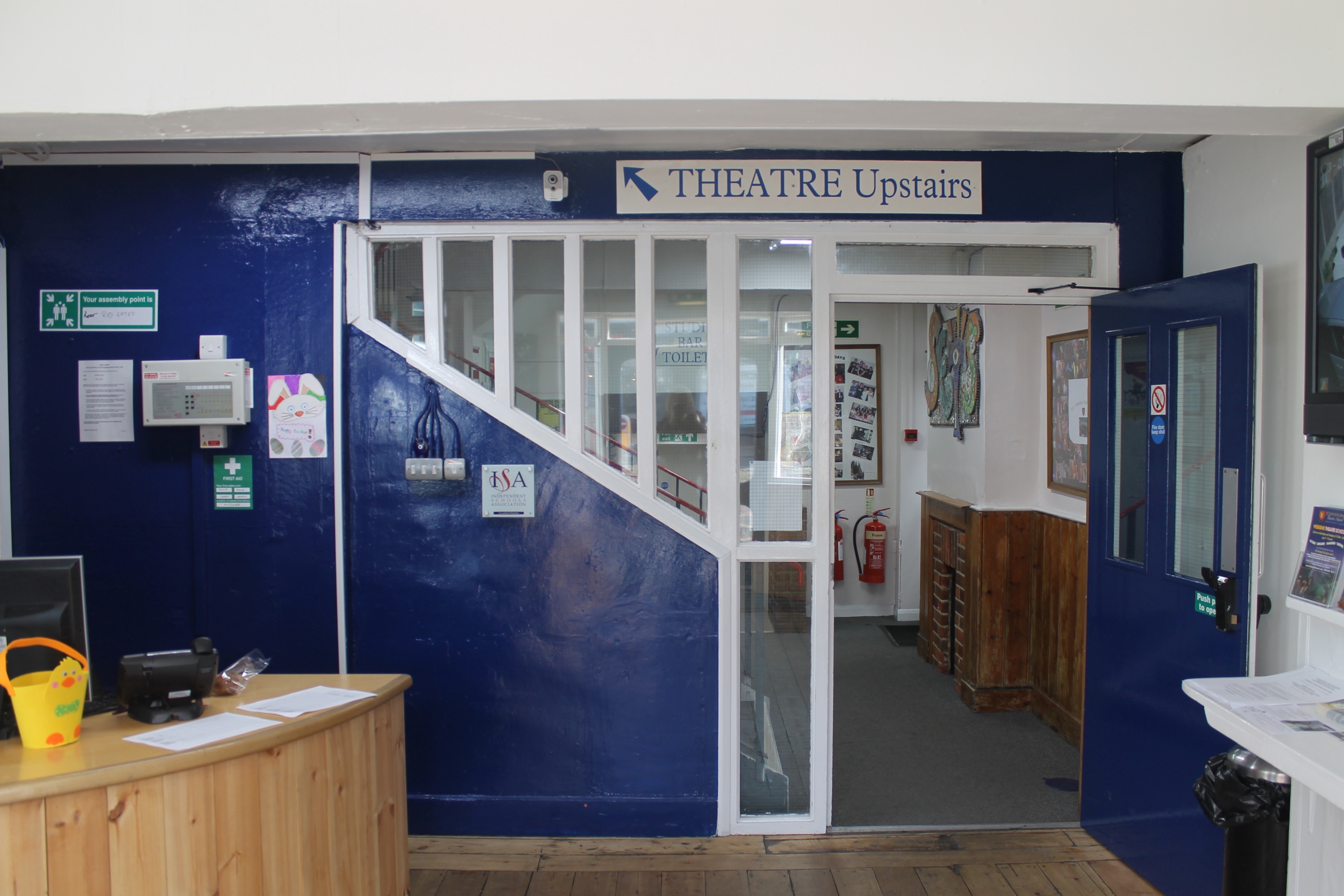 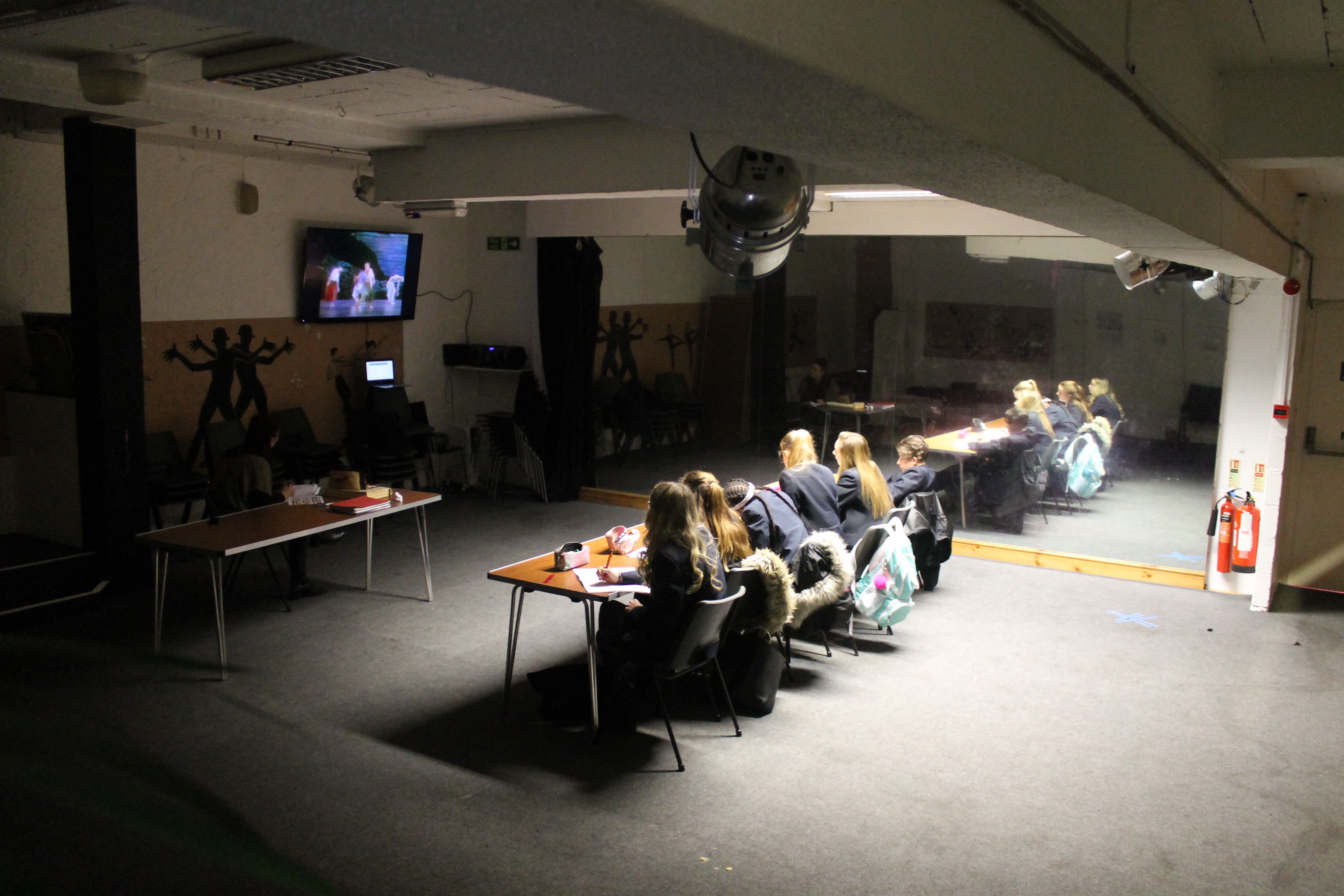 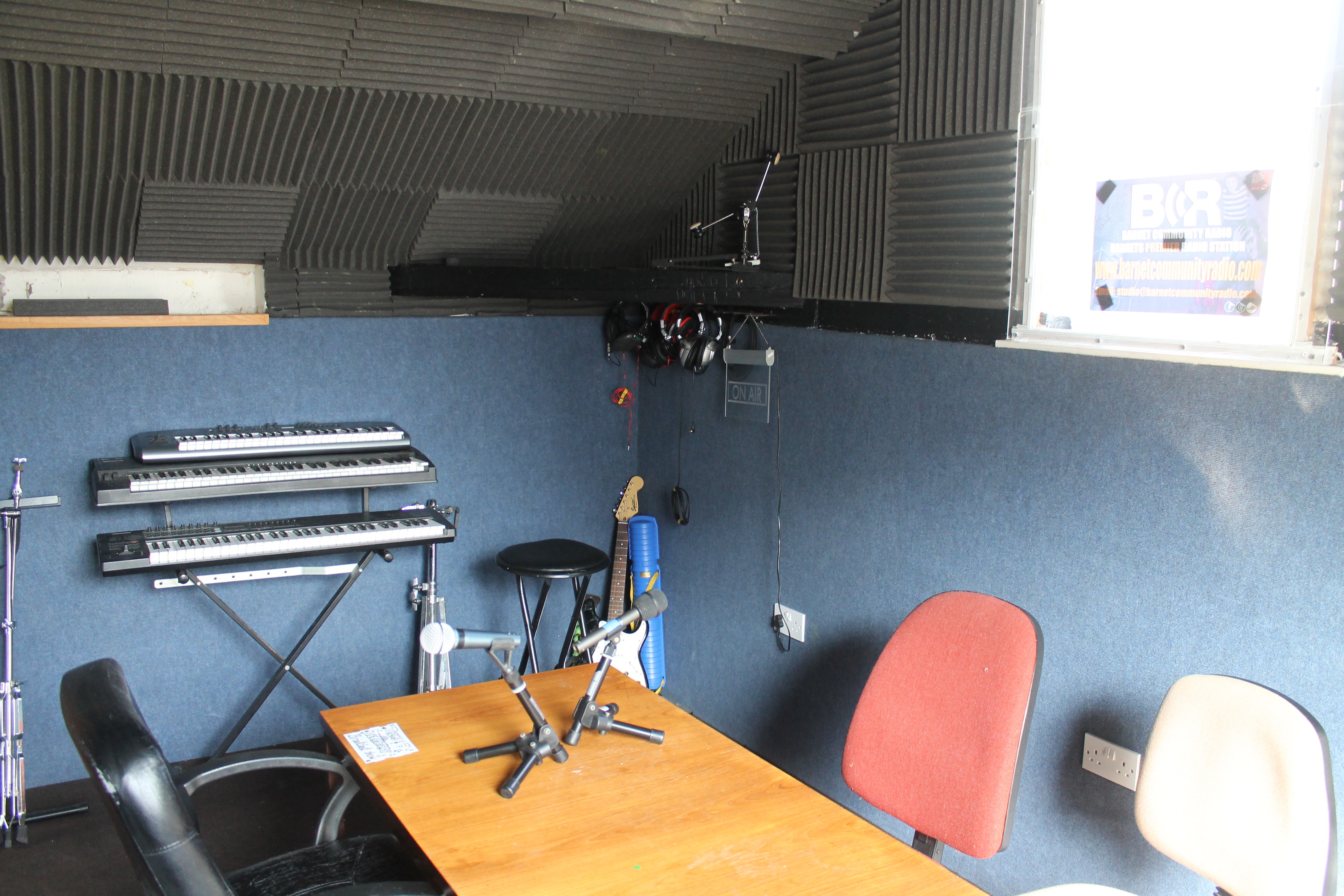 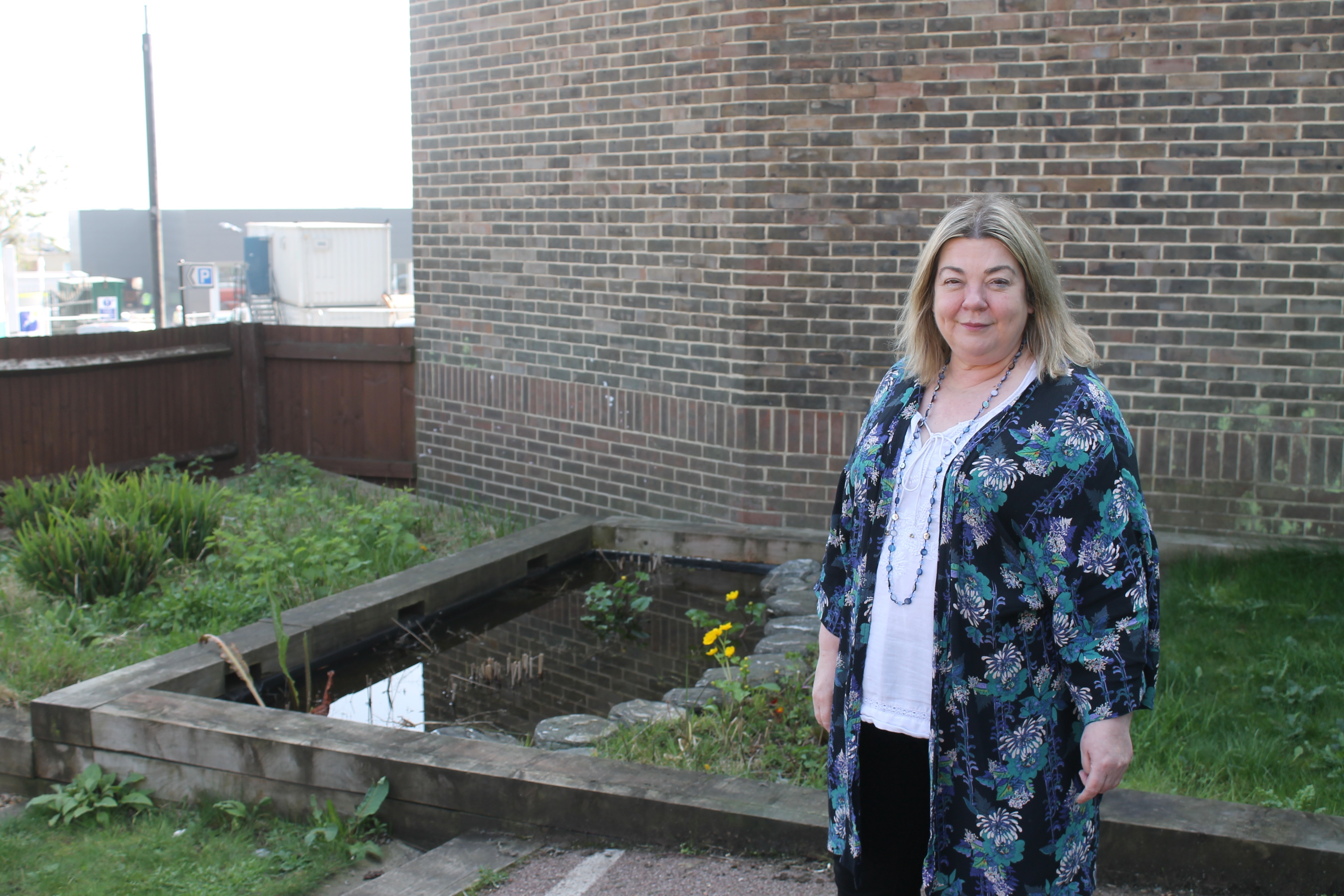 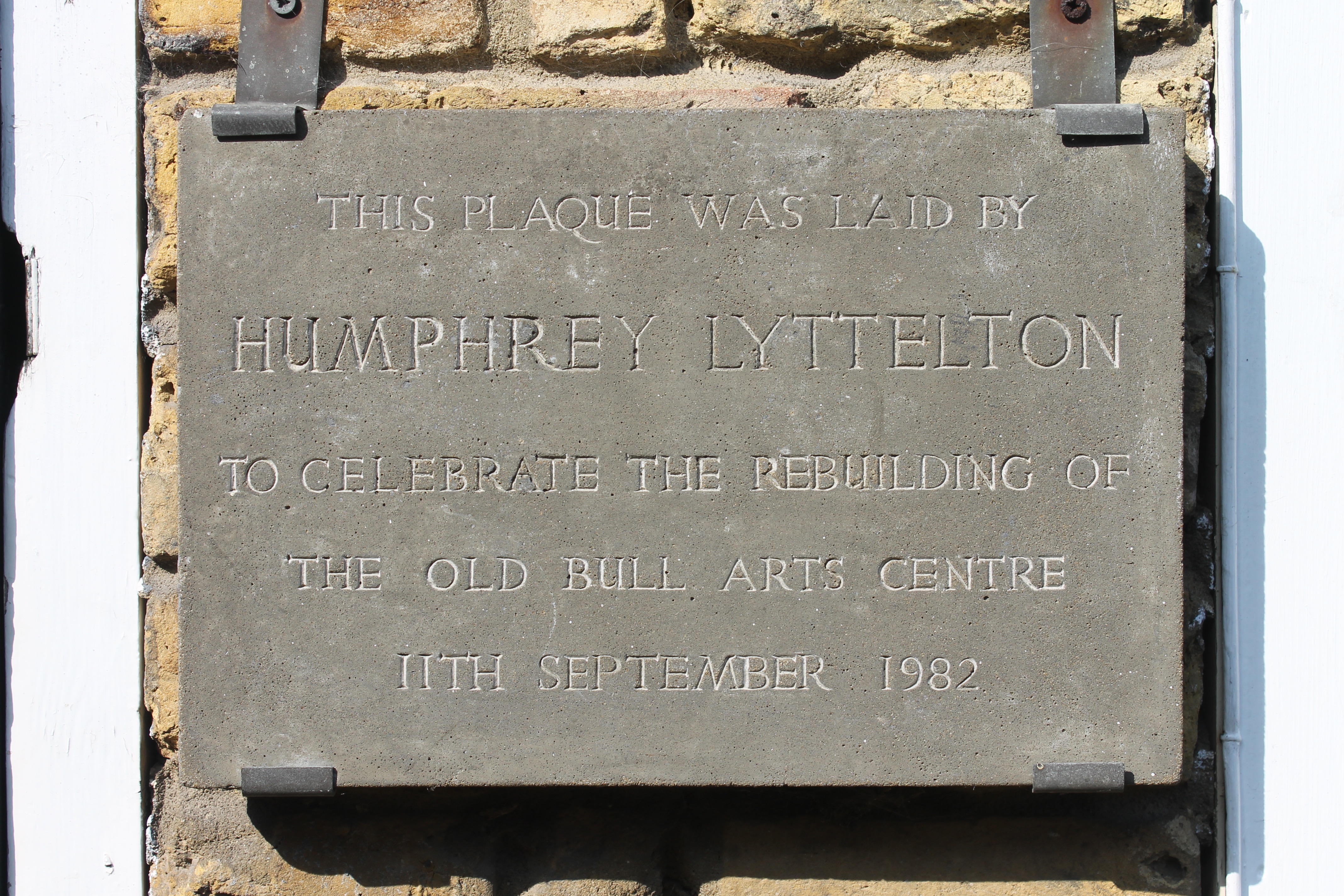 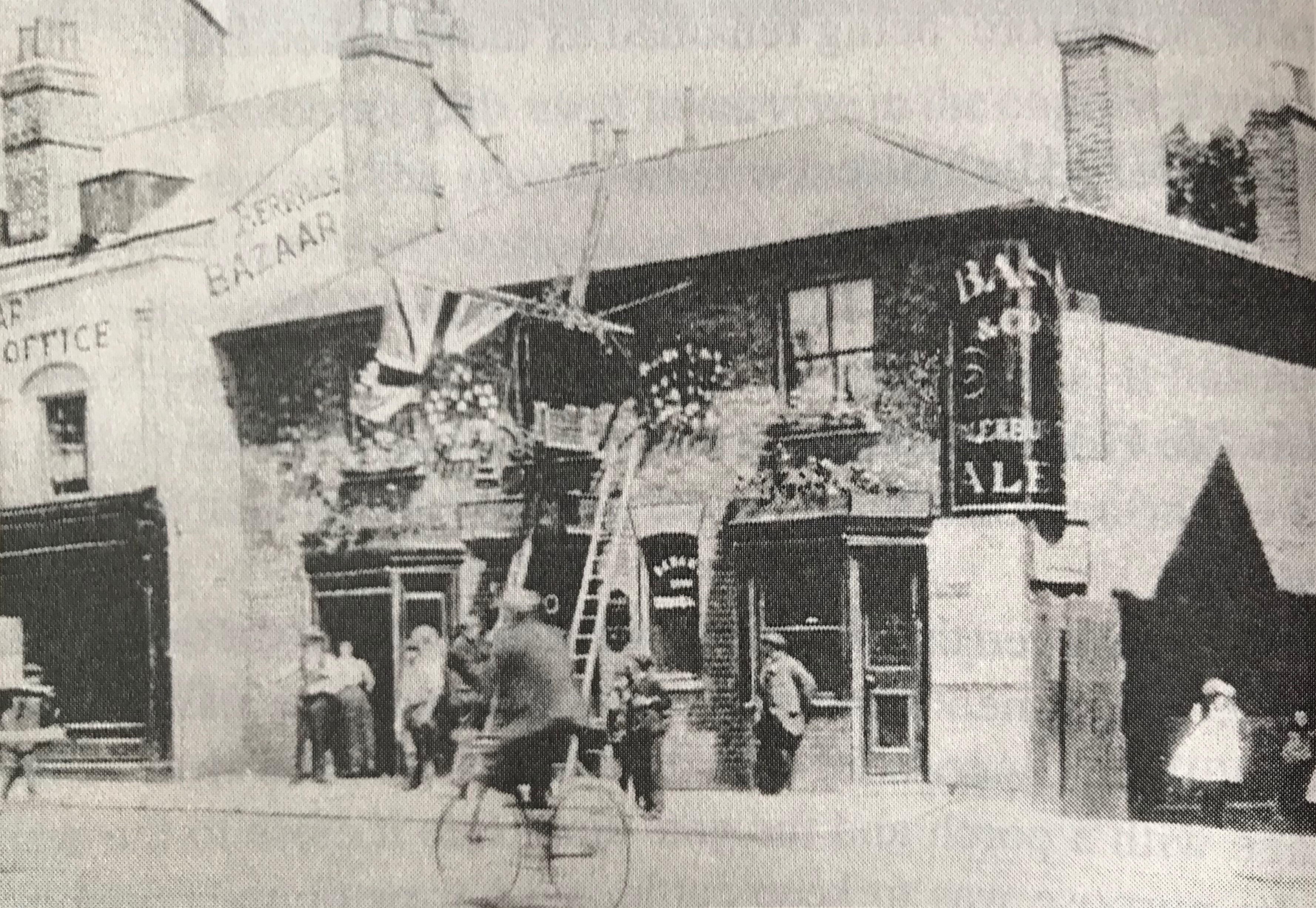 We do love a bit of cycling here at High Living but, like a lot of people, feel less than …

Last week, I enjoyed a local walk that marked one of those special change of season moments. Overcast, but serene …