Always fascinated by Adolph Lempert, the mysterious-sounding grandfather he’d never met, a man who survived the Holocaust by escaping to England and who served in the RAF for the rest of the war, Barnet-based Andrew Evans set out to discover more.

Sparked by Brexit and some self-reflection (and the hope of an EU passport), musician and sound engineer, Andrew has embarked on a journey to delve into Lempert and his family’s European roots. He is sharing the results in Unbordered, an episodic podcast that includes contributions from leading specialists like North London-based international lawyer Philippe Sands and the RAF Museum in Hendon. His detailed research takes in Lemberg (now Lviv in Western Ukraine), Lisbon and Paris, travelling with his mother who was estranged from her father by the time of his death. Using local agencies and even private detectives he has been able to piece together Adolph’s story.

As well as resonating with many families, the subject has an unsettling current relevance. Evans is instantly engaging and tells the story with an entertaining wry tone. As the history unfolds, his detailed research is clearly explained, taking the listener on a fascinating journey. It’s a great bit of broadcasting.

You can access the podcast on iTunes or here for non-Apple users. 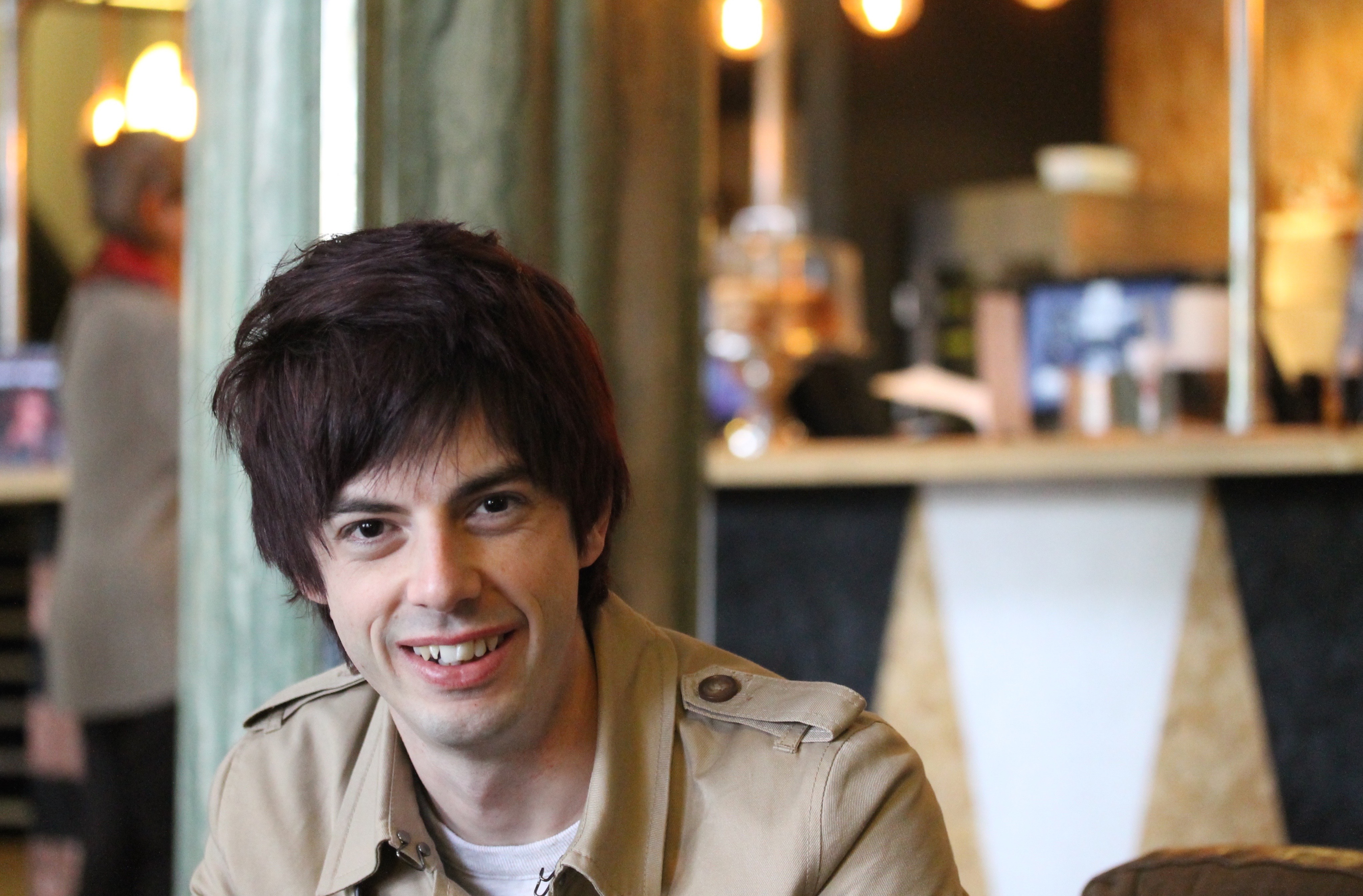 In contrast to the Metroland style roads constructed when the tube came to Barnet, on top of the hill is …