Up here in Barnet we are well placed to enjoy the dramatic regeneration of Kings Cross. It provides a cool urban contrast to our historic market town and local countryside, and only half an hour down the Northern Line.

For many years I lived just a tube stop away from Kings Cross and was fascinated by the enormous sprawling wasteland and handsome Victorian warehouses, gasometers and other reminders of its industrial past. For way too long the area was only known for its seediness and menace, with many people steering clear of it unless they were using the station (or clubbing at The Cross or Bagleys).

How it’s changed. Kings Cross is fast becoming a destination in its own right, now boasting first-rate bars, restaurants and cultural venues and since September an impressive large branch of Waitrose. The 29,000 sq ft supermarket is located in the restored Grade II listed Midland Goods Shed near Granary Square and Central Saint Martin’s and includes a café, juice bar, wine/tapas bar and a 2,400 sq ft cookery school.

I couldn’t resist taking a look and was delighted to see how they’ve the retained the character of the building – built in 1850 for use originally as a temporary passenger terminal while Kings Cross station was being constructed. The Midland Goods Shed was then used as a depot for storing produce (including food) from around the country that had been transported by rail.

The spacious, airy shop has a sleek industrial style, although in this setting the Waitrose branding looks a bit clunky. Along with in-house bakery and juice bar, there is a wine bar offering wines by the glass, beer, deli platters and tapas. Prices aren’t bad. My ‘small platter’ (two deli items, one salad, one sauce and bread) was £5.95, tapas are £3 each, two for £5 or three for £7.50. The food is good although, due to its familiarity, feels a bit like a picnic. Wine is from £3.25 a glass. Beer, cider and soft drinks are also available and you can choose any wine from the shop with £7.50 corkage. This month’s guest beers were from the Camden Town Brewery. Next time I might have a glass of fizz and some smoked salmon (delicious English Nyetimber is £6.95 and Waitrose Brut £5.95) ideally in the sunshine on the outdoor terrace (which would feel a little less corporate).

I was hoping for an extensive deli counter like the foodhall at John Lewis in Oxford Street, but the Kings Cross branch just has butchers and fish counters. However, it’s well laid out, well stocked and conveniently open until 10pm. It’s clearly a popular choice for lunch – particularly with the students and local workforce (especially guys in hard hats).

The cookery school offers daytime and evening classes all through the week and children’s courses in the holidays. Prices range from £25 for short classes like ‘Soufflé Savvy’ to £100 for the day long (10am–3pm) ‘Japanese Street Feast’ – a great gift idea or for a fun (and tasty) evening out.

On my way back to the tube I stopped off at one of my favourite places, Vinoteca. This café/restaurant and wine shop has friendly, knowledgeable staff and regular tastings. You can have a swift espresso at the bar for £1 or settle in for some seriously good food and a broad, fascinating range of wine (in contrast to mainstream Waitrose). It’s only a few paces from the station, so you don’t have to carry your bottles very far. Like Waitrose, it’s open late and makes an ideal stop off on the way back to Barnet. 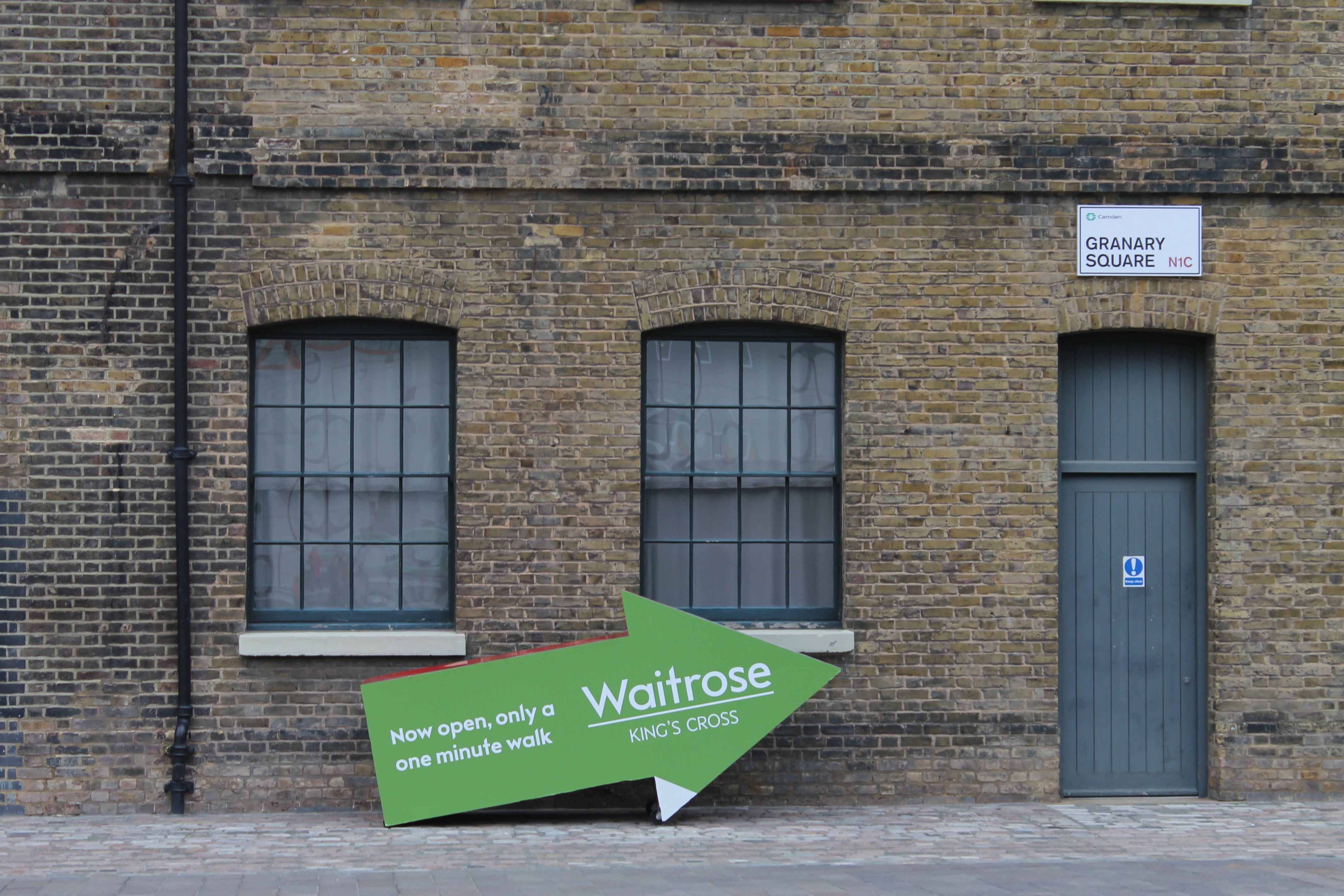 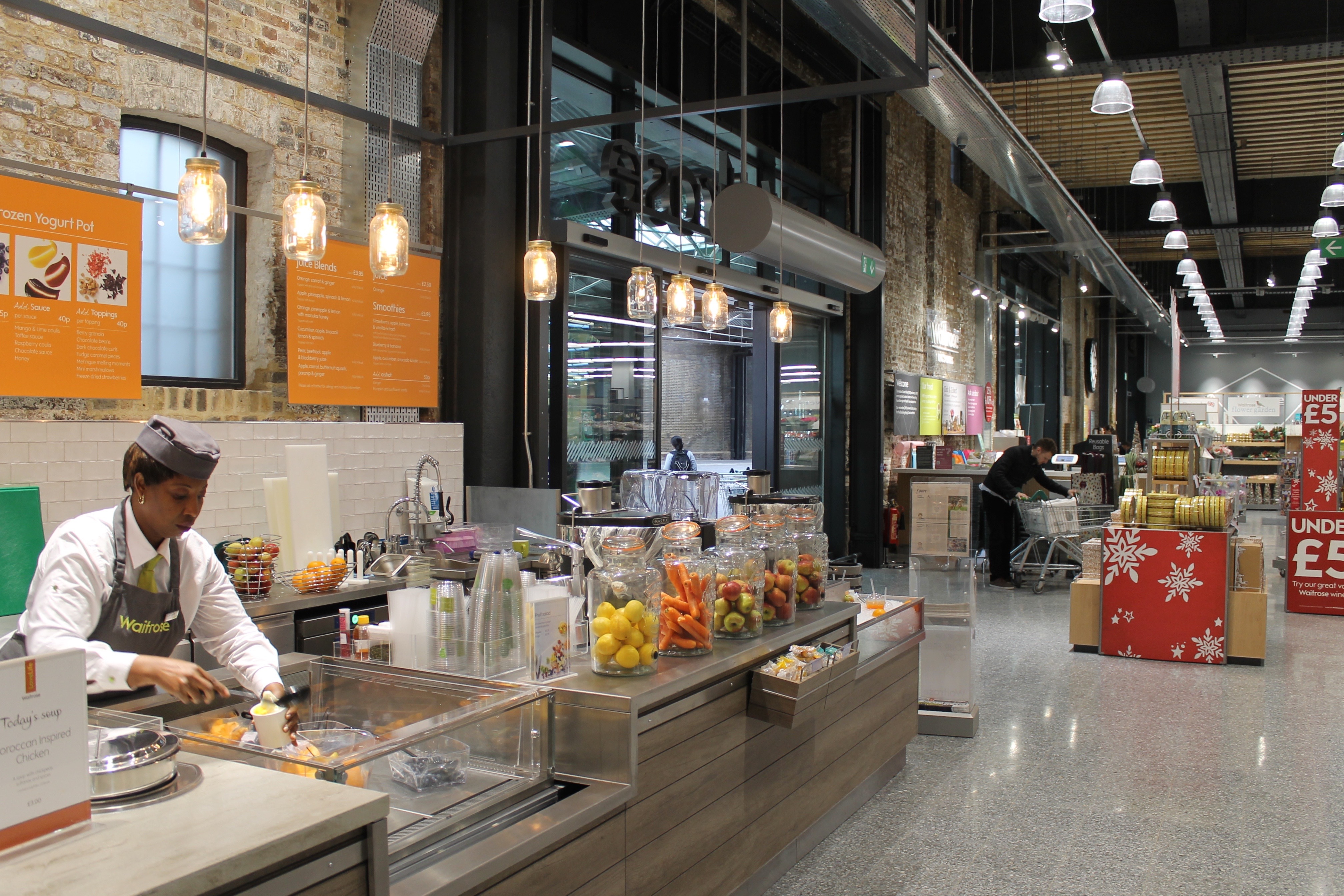 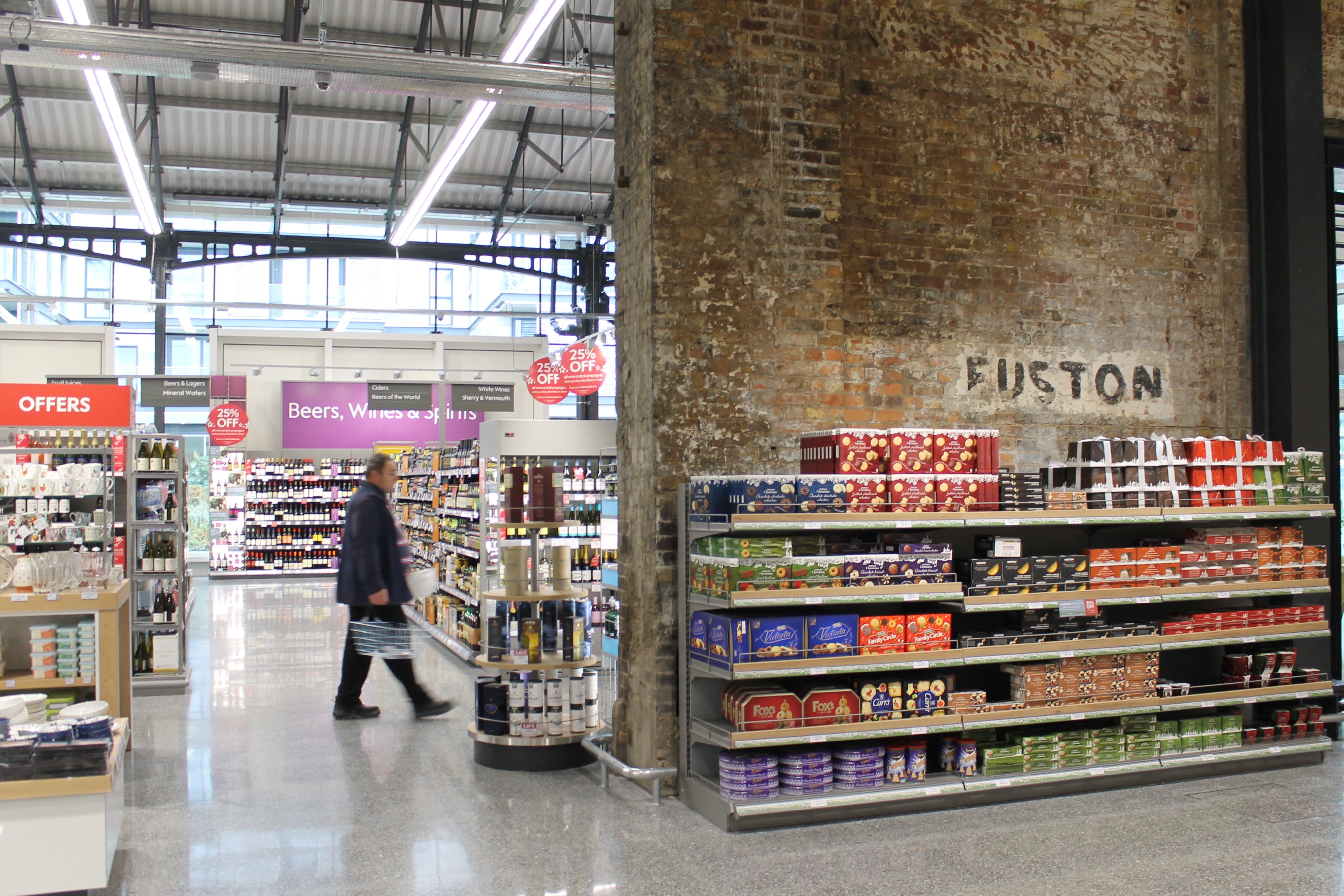 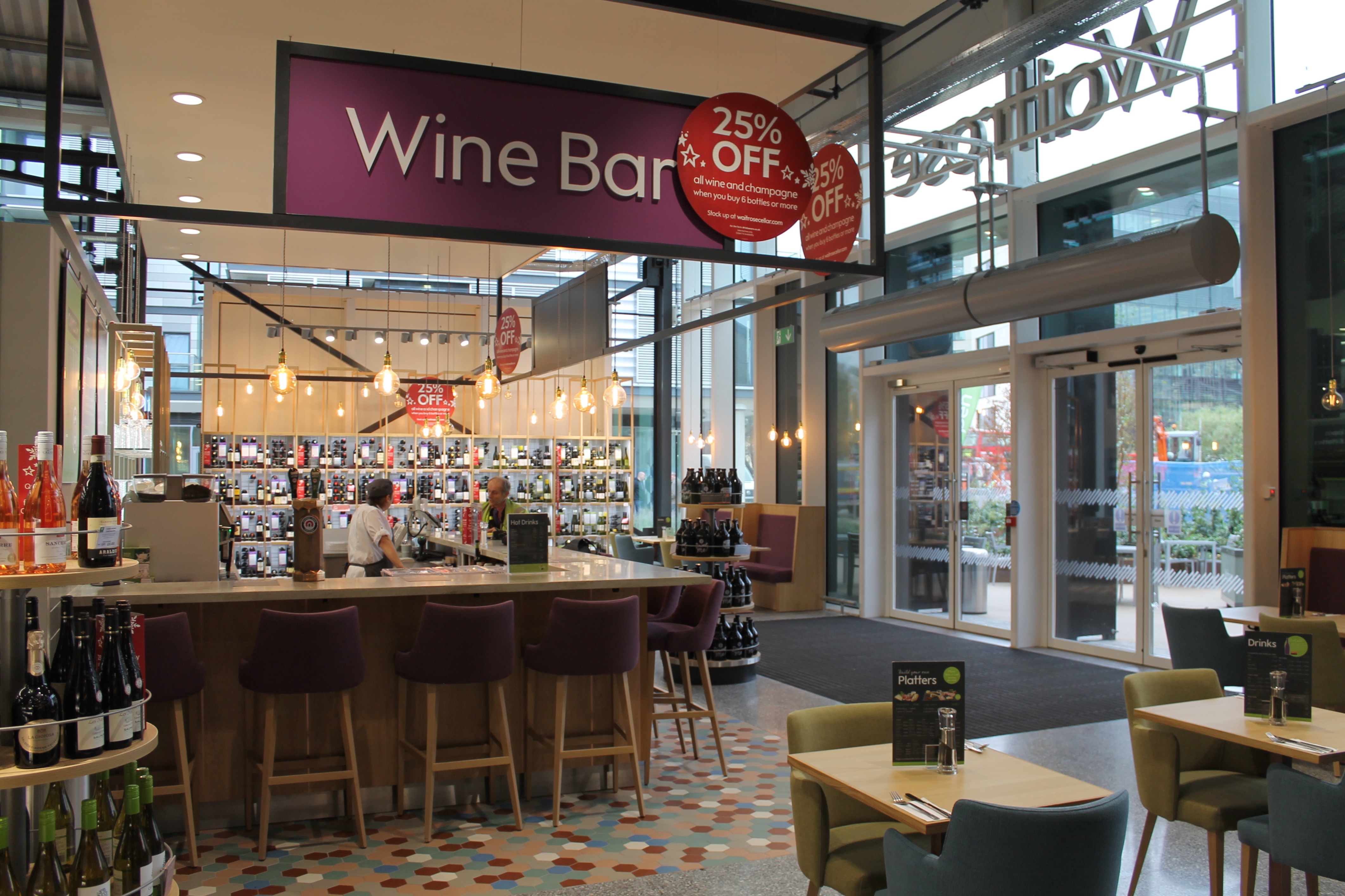 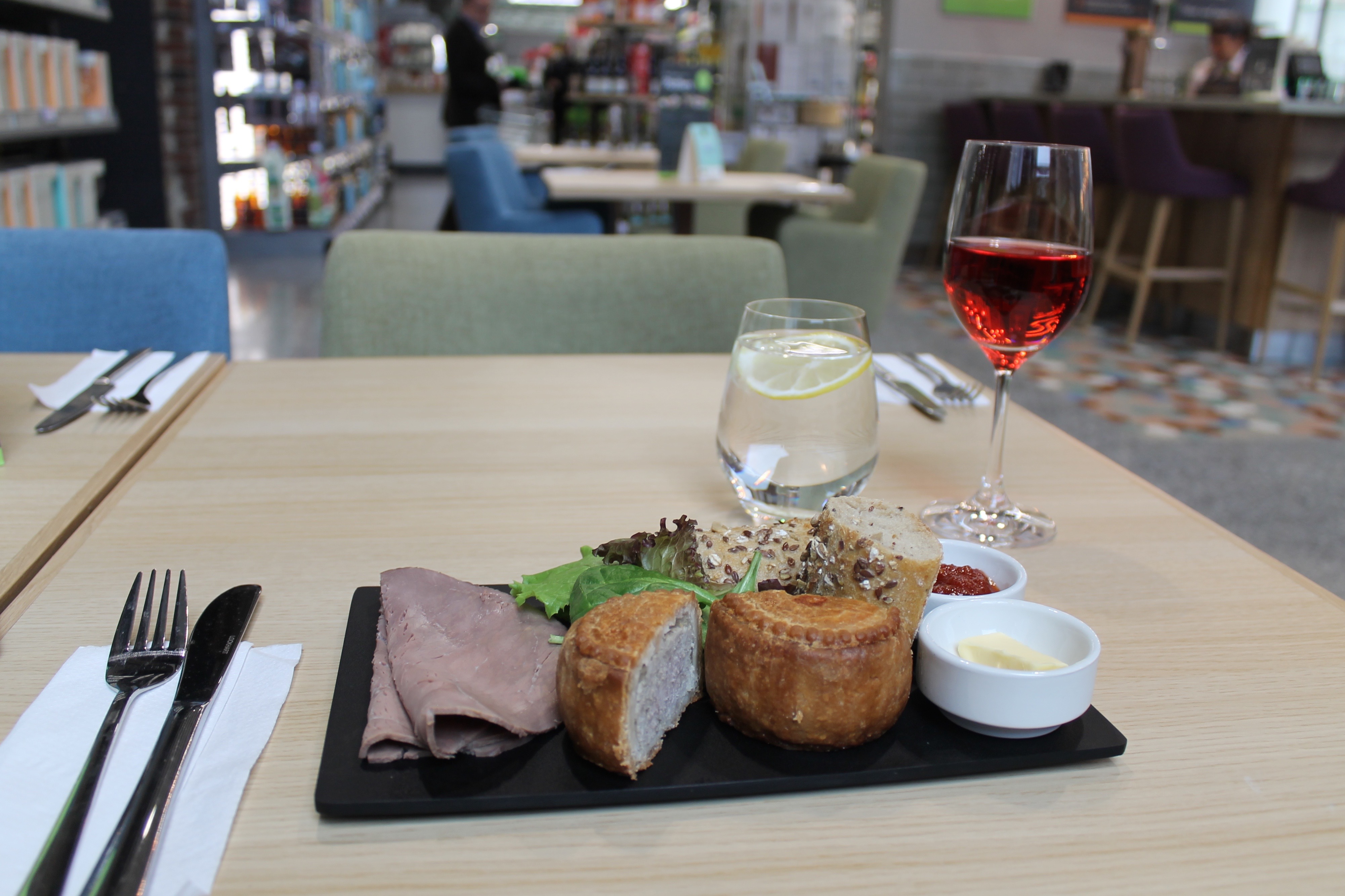 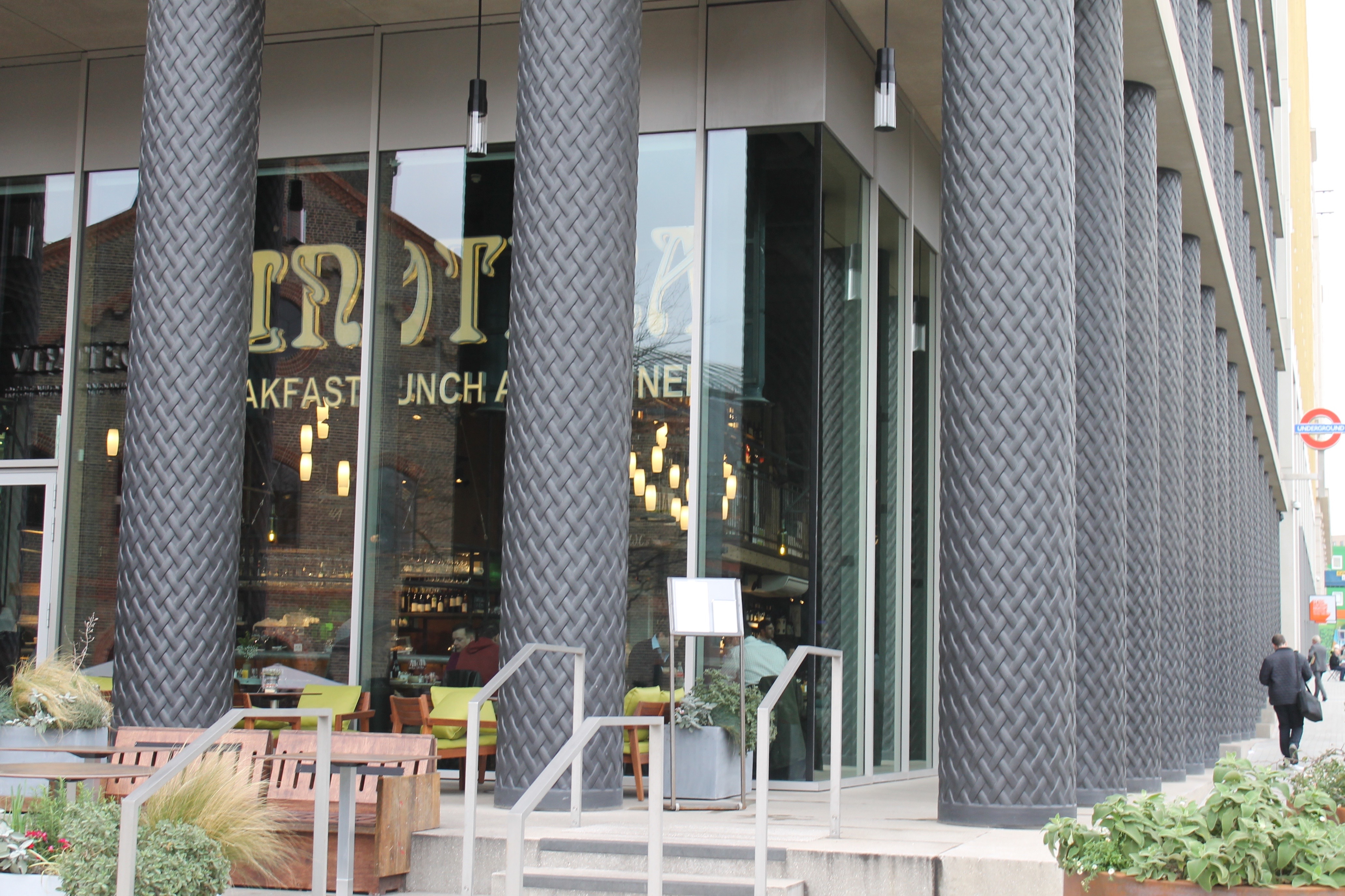 All the Black Friday offers might be tempting and there’s always the ease of sorting everything out online, but don’t …

Here we talk to Nicholas Jones, broadcaster and author, who has been a Chipping Barnet resident for more than 40 …

Let’s be honest, having an allotment (or in our case, a share of one) is hard work, but it beats …