Seconds away from Piccadilly Circus is one of London’s biggest and best value destinations, Brasserie Zédel. If you love France, art deco or live entertainment, you might want to take note.

On the ground floor is the little ZL Café, but the real action is downstairs in the sleek cocktail Bar Américain, the enormous buzzy dining room and the intimate cabaret club, Crazy Coqs. With all these options, it’s a wonderful one-stop shop for an evening out in town – remarkably good value for money, earning a devoted following since opening in 2012. What’s more, it’s an architectural treat. It was originally the basement of the Regent Palace Hotel which some of us remember as the Atlantic Bar and Grill in the 1980s and 90s. The art deco and beaux arts fittings were painstakingly refurbished and, where necessary, details were recreated according to archived original drawings. You can read more about the history of the building here.

The brasserie’s extensive menu features competently prepared French classics such as quiche, onion soup, salads, charcuterie, choucroute and there are retro dishes such as egg mayonnaise. The ‘prix fixe’ menu is £9.75 for two courses or £12.50 for three – simple dishes (carottes rapées, coq au vin and café gourmand or tarte aux fruits), but amazing value. The ‘formule’ menu is another bargain at £19.75 for three courses, a glass of wine, water and coffee. I often have the onglet (hanger) steak for £15.50 and on my last visit I had the dish of the day (all £13.95) which on a Saturday was rabbit in mustard sauce with noodles. Fish and seafood options are good too. What’s more, incidentals like the bread and butter are excellent – look out for the magnificent monogrammed sourdough loaves displayed by the entrance, and the (French) wine list is thorough and sensibly priced. Food is served continuously from 11.30am to midnight Monday to Saturday and until 11pm on Sundays.

As we were there on a Saturday, there was live music in the large dining room which added to the atmosphere. We had just been to a show at Crazy Coqs, so it continued the mood beautifully and gave our evening a real sense of occasion. Crazy Coqs is one of those hidden gems in London. This tiny club run by Ruth Leon hosts music and cabaret acts as Lorna Luft, Daryl Sherman, Elaine Delmar, Ian Shaw, Julian Clary, Clare Martin, Joe Stilgoe, Billy Stritch, Anne Reid, Miss Hope Springs, Steven Brinberg and Dilly Keane and has late night jazz at weekends.

Zédel is part of the Corbin and King restaurant group which also includes The Wolseley, The Delaunay and the recently opened Bellanger on Islington Green. 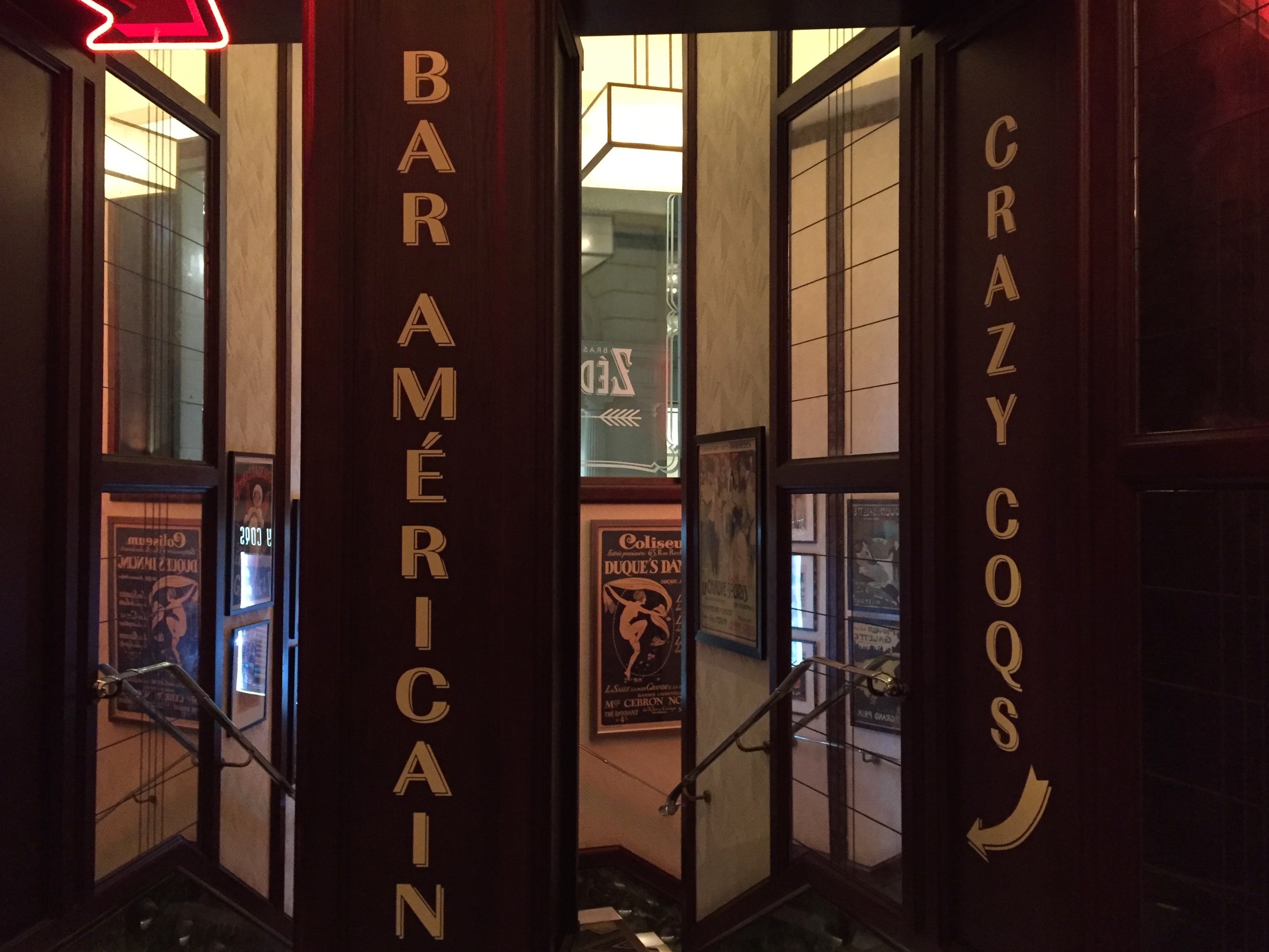 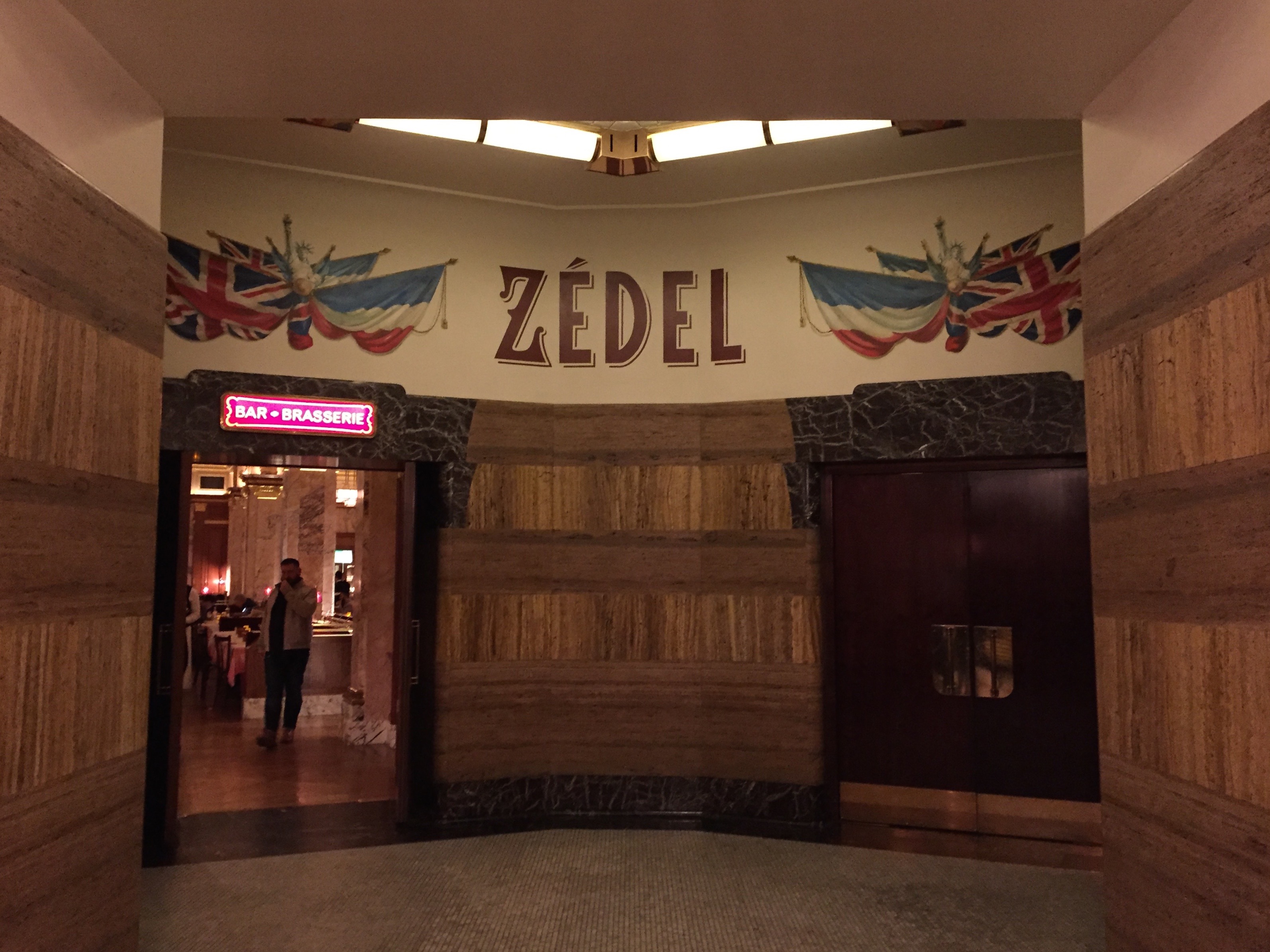 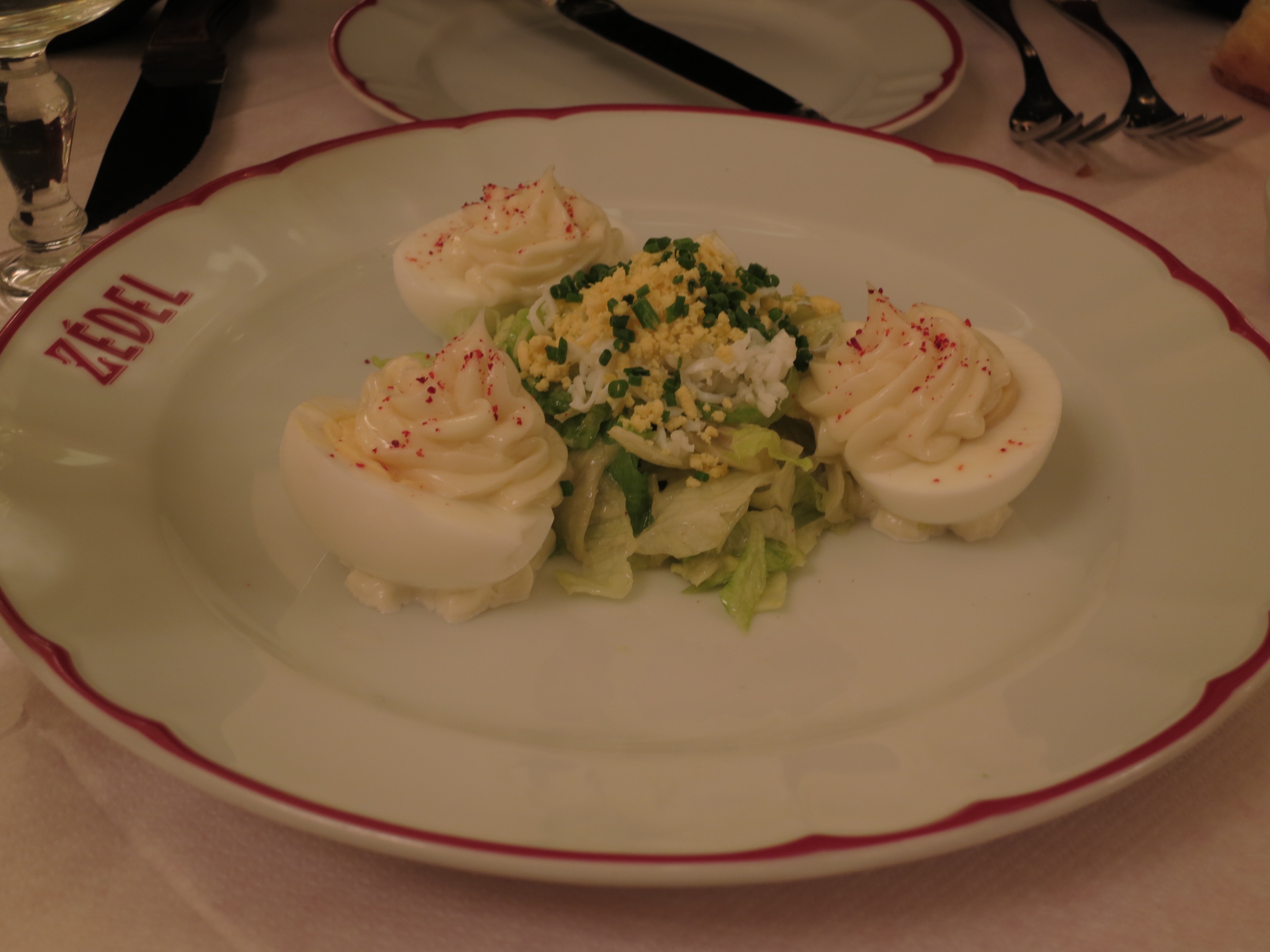 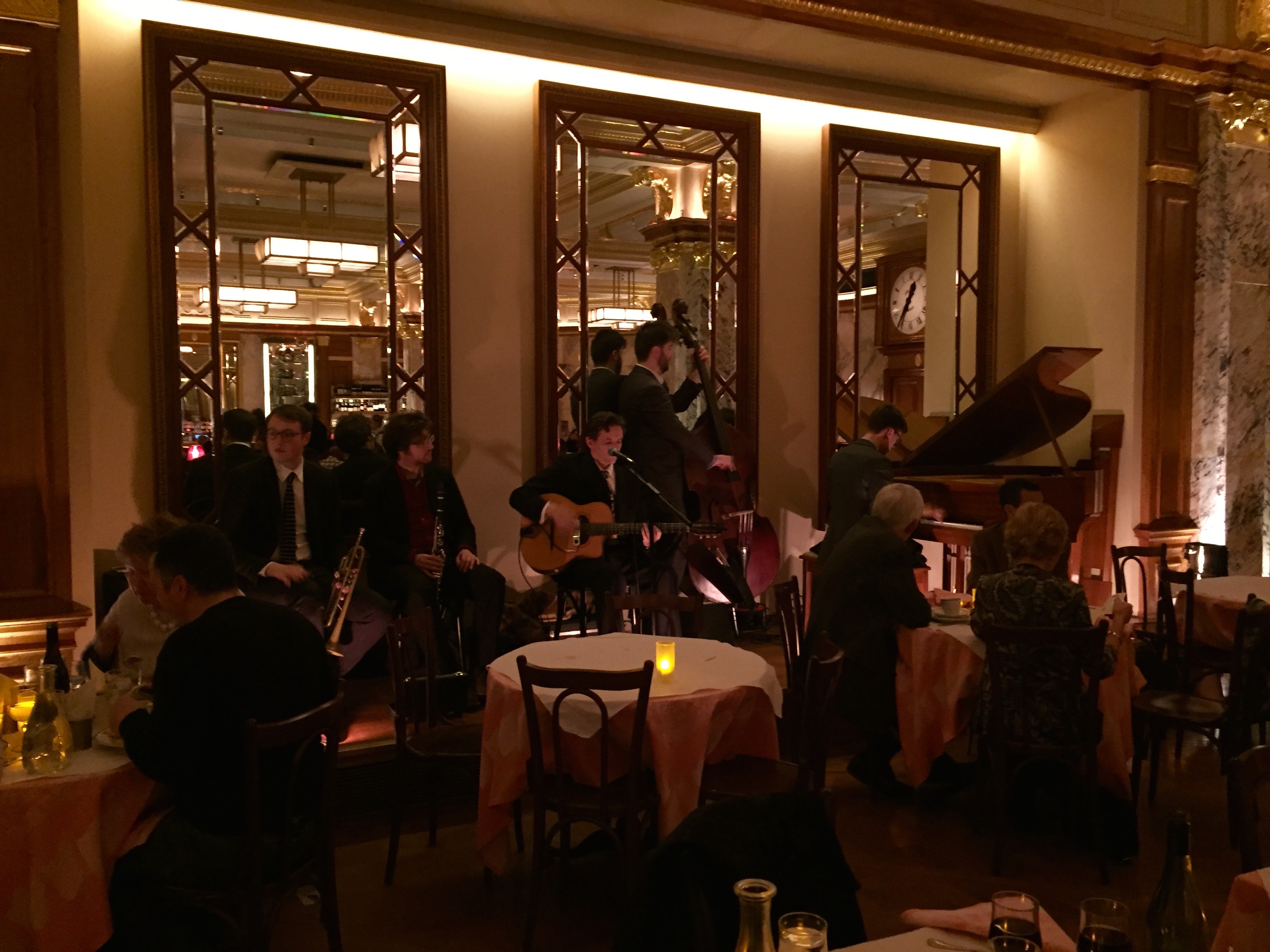 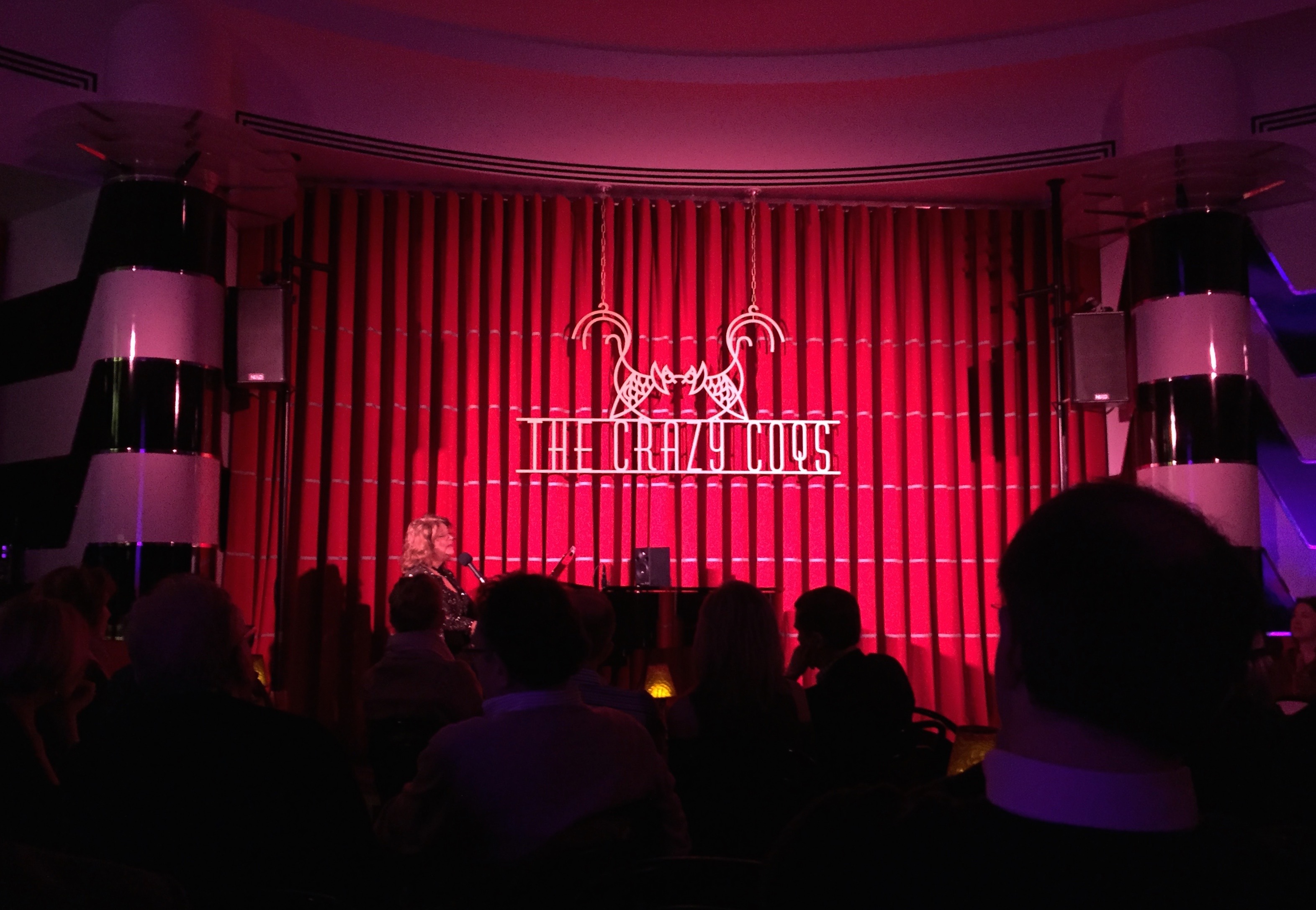 Active travel is coming into its own now that lockdown has been eased and, while cycling is the faster option, …

After several months of standing empty, looking sorry and forlorn, the Reks has been transformed into Hadley House restaurant and …