Let’s be honest, having an allotment (or in our case, a share of one) is hard work, but it beats going to the gym. You spend time in an idyllic, calm place and you can look forward to some delicious produce in return for your labours.

Just over a year ago we were offered a share of an allotment through local friends. Their patch was a little too big for them, so would we like to use some of it? Having previously lived in Islington where an allotment is a rare privilege, I jumped at the chance. So, a year in, it’s interesting to take stock and see what we’ve learned from the experience for now – bearing in mind that it’s still early days.

Hard work and commitment
There are bouts of gruelling physical (and very dirty) work, especially with heavy London clay. Several times it’s felt almost backbreaking digging the soil, particularly after rain. Preparing the soil for potatoes was especially tough. However, we did then benefit from a good harvest of some of the tastiest potatoes ever.

During the summer months you need to keep your plants watered. We probably didn’t do this enough and certain things withered and died. Carrying a watering can is laboursome if you don’t have a hose.

You need to weed. This doesn’t do itself, and presumably you’re attracted to ‘the good life’ because you prefer to avoid chemicals (although I do get through a lot of slug pellets). Like watering, I need to try harder on this score as if you let weeds run riot, not only won’t you be able to see what you’ve planted, but it won’t be able to grow properly.

Picking or harvesting could also be classed as physical work, but it doesn’t feel like it. This bit is really exciting, but you’ve then got to deal with your fresh produce – cooking, preserving, freezing. If you don’t plan accordingly and factor this in, it will be a waste of time or you’ll get sick of sight of all those runner beans or courgettes.

Equipment
You don’t need too much, but it’s worth investing in a decent spade and fork for dealing with the soil. I also got hand tiller like this for preparing the soil to supplement the mechanical rotivator available for hire at the allotments. A Dutch hoe loosens the weeds and a rake helps remove them and anything else unwanted from the surface. A wheelbarrow is also useful – particularly for making the most of the council compost delivery which takes place a couple of times a year. Other things include secateurs, gloves and a kneeling mat.

I’ve been gradually collecting smaller tools such as this short handled razor hoe which deals with weeds either by violently hacking at them or by precisely levering them out. Ideal for plants like dandelions and thistles with big, penetrating roots. I’ve also got a useful little hand rake.

You need plenty of netting to protect young plants, although some plants (cabbages especially) need to be vigilantly protected from caterpillars with very fine, almost opaque nets. Through trial and error I’m phasing out plants that need too much protection as, frankly, I’m not prepared to fight a loosing battle for the sake of some brassicas.

If you don’t have access to a shed, you’ll need somewhere to store all this and you’ll also need a container for your compost or weed pile (which can then be burnt on a designated morning each month).

What to plant
Given the work involved, there’s no point in growing food you don’t enjoy. Take a good look at what’s successfully grown nearby and use that as your starting point. It’s also worth bearing in mind that lots of plants produce single vegetables like onions, leeks and carrots which are so affordable to buy, even at the higher organic end. Personally, having tried growing these I don’t think it’s worth it. Carrots need sandy soil and we added a whole bag to a raised bed which seemed like plenty, but ended up with a few pathetic ‘micro’ carrots, enough for one serving in a Michelin-starred restaurant. Not quite what you’re looking for at home.

However, garlic grows easily and packs a punch flavourwise, as do herbs (although I prefer to grow these at home) and, looking around the allotments, rainbow chard seems to thrive and is a spectacular sight throughout the year. These kind of ‘cut and come again’ plants are useful and include lettuces for ‘perpetual’ salads. I’ve also just planted some autumn raspberry canes which are allegedly pretty low maintenance (unlike summer raspberries that need support and netting) and I plan to invest in some asparagus crowns.

Conclusions
It’s been a great opportunity and it’ll be interesting to see where the next year takes us, focusing on particular crops (and having ditched our raised beds – too small and compacted the soil). Along with the raspberries, potatoes and asparagus, I’ll be planting French beans, red and golden beetroots, courgettes, squash and more garlic, and I’ve currently got some chard, kale, cabbages, rocket and winter lettuces on the go. I need to keep lightening the soil with compost to make it more manageable and commit to getting there more frequently. As with any kind of gardening, little and often seem to be the watchwords, so the closer you live to the allotments, the better (like our friends), however we live about a mile away so have to plan visits. My husband helps with the heavier work, but otherwise it’s my project. With family commitments, if I worked full time, it probably wouldn’t be an option as it would dominate the weekends and become a burden.

That said, after a long spell at my desk, heading off to the allotment with a packed lunch for some time to myself in the open air takes some beating. On a primal level, it’s truly satisfying and has prompted more respect for all the fresh produce in the shops. What’s more, our crops tasted absolutely delicious. End of year report: must try harder!

For more information about allotments in the borough of Barnet and a complete listing see the Barnet Allotment Federation website. 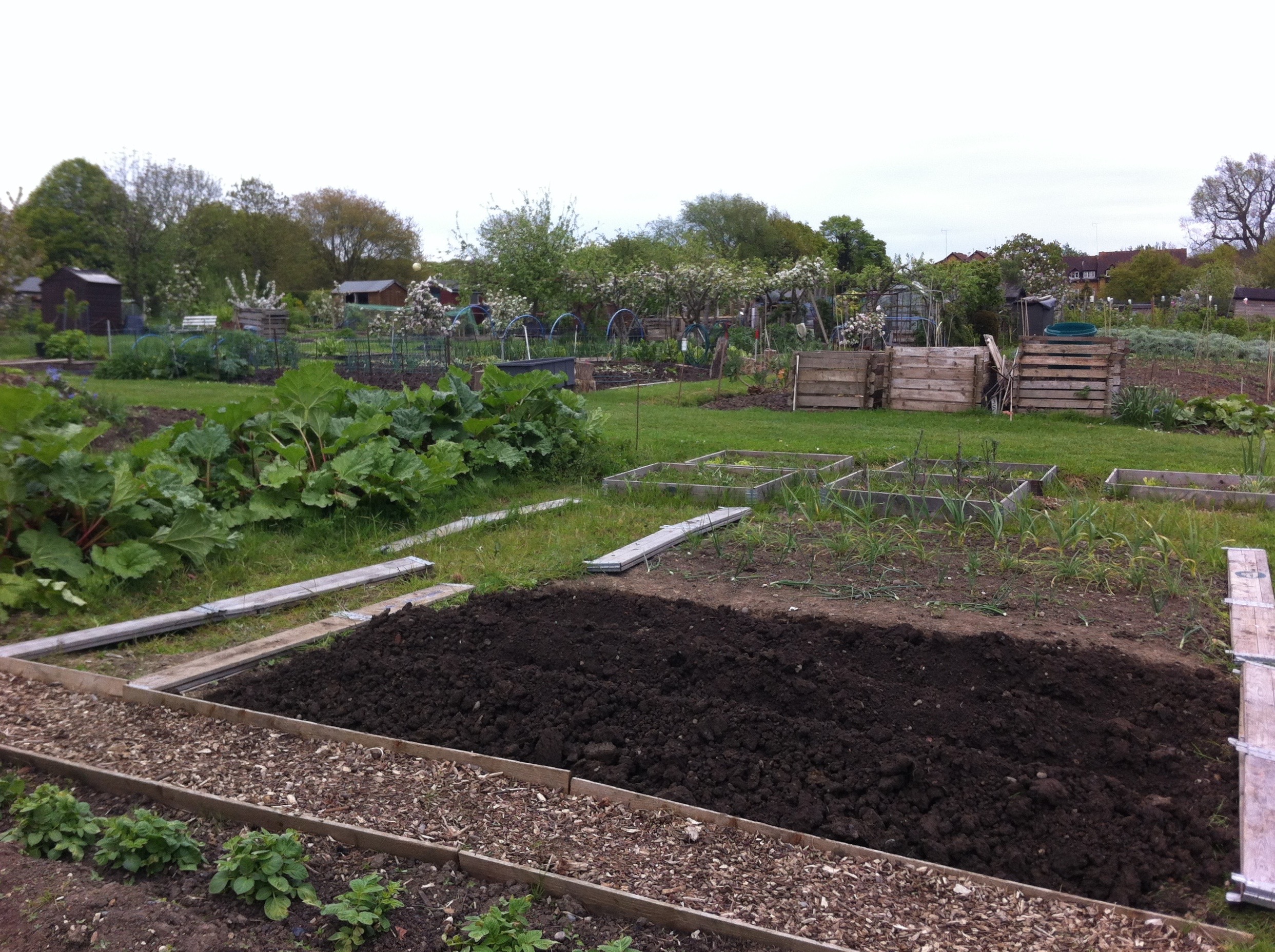 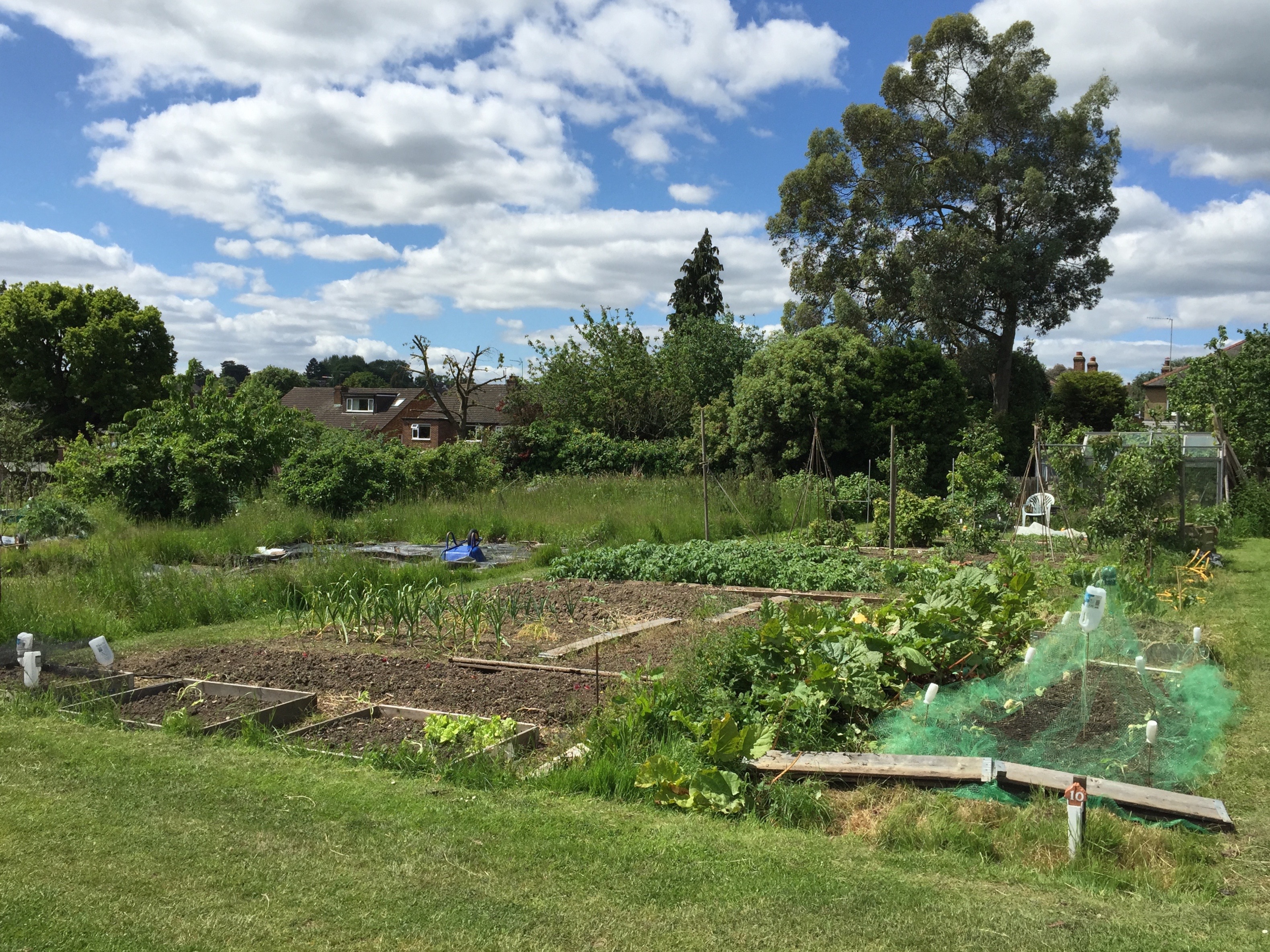 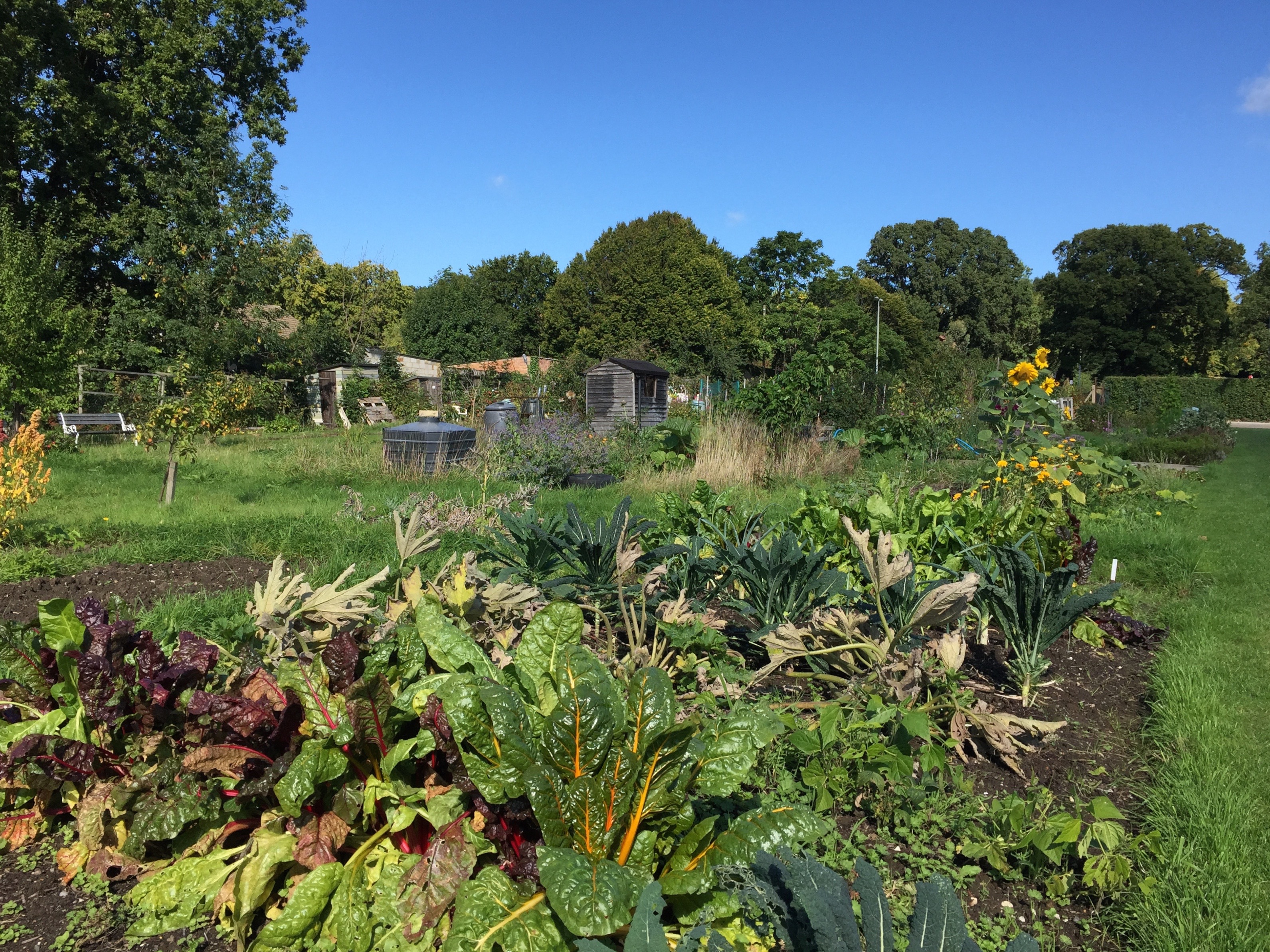 Making the most of the gorgeous spring weather, I couldn’t resist a local stroll snapping some seasonal pictures. These were …

It’s January, it’s cold, do we need any more excuses to toast the Bard of Ayrshire with a warming wee …

Many of you have almost certainly heard of the latest phenomenon Pokemon Go. This is a game played on smart …