Courgettes, along with tomatoes, epitomise summer and currently they’re everywhere. They lend themselves to so many things – pasta sauces, risottos, quiches, roasted with other vegetables, griddled on the barbecue, even cakes… However, a particular favourite of mine is courgette pie, a dish I’ve enjoyed many times on holiday in Greece. One of my closest friends lives in Athens and, inspired by her mother-in-law’s recipe, I created this version. Mine uses filo instead traditional olive oil pastry as I love spinach pie (spanakopita) and wanted the crunchy texture of the filo, but you can use short crust or experiment with other types of pastry. Instead of larger pies you could make a big batch of small pies, folding the pastry into little triangles like samosas. Either way, they are absolutely delicious.

Firstly grate the courgettes and place them in a colander. Sprinkle over the salt and, using your hands, combine well with the courgettes. Cover and place in a bowl or stand in the sink and leave for about an hour.

Meanwhile, warm some oil in a large frying pan and fry the onion until transparent and soft. Add the garlic about half way through as you don’t want it to cook too quickly and burn. Set aside while you drain the courgettes, squeezing them hard to release the watery juices. Alternatively put them into a clean tea towel, wrapping it around and twisting vigorously to extract the moisture.

Place the grated courgettes, onion and garlic in a large bowl, stir well and add the feta cheese, herbs, eggs and black pepper to taste. Continue stirring to distribute everything evenly. Set aside while you prepare the pastry.

I used two earthenware baking dishes (20cm diameter), brushing them with olive oil before laying up firstly three sheets of pasty for the base, oiling each layer and gently pressing it right into the dish with the edges draped over the side. The pastry feels silky smooth and is much easier to handle than expected, but you need to work quickly as it can dry out. Once the dish is lined, add half the courgette mixture and fold the pastry back over, brushing again with olive oil before laying over and tucking in three more sheets to form the lid, crimping around the edge. Repeat for the second pie.

Using a sharp knife, divide the pies into portions, scoring the pastry (otherwise the filo is too hard and brittle to cut and will shatter). Brush with more olive oil and sprinkle with some water to prevent the pastry from drying out. Bake in a preheated oven (200°C) for 30 to 40 minutes until crisp and golden brown. Allow to cool slightly before serving. (You can freeze the uncooked pies in their dishes wrapped in clingfilm.) 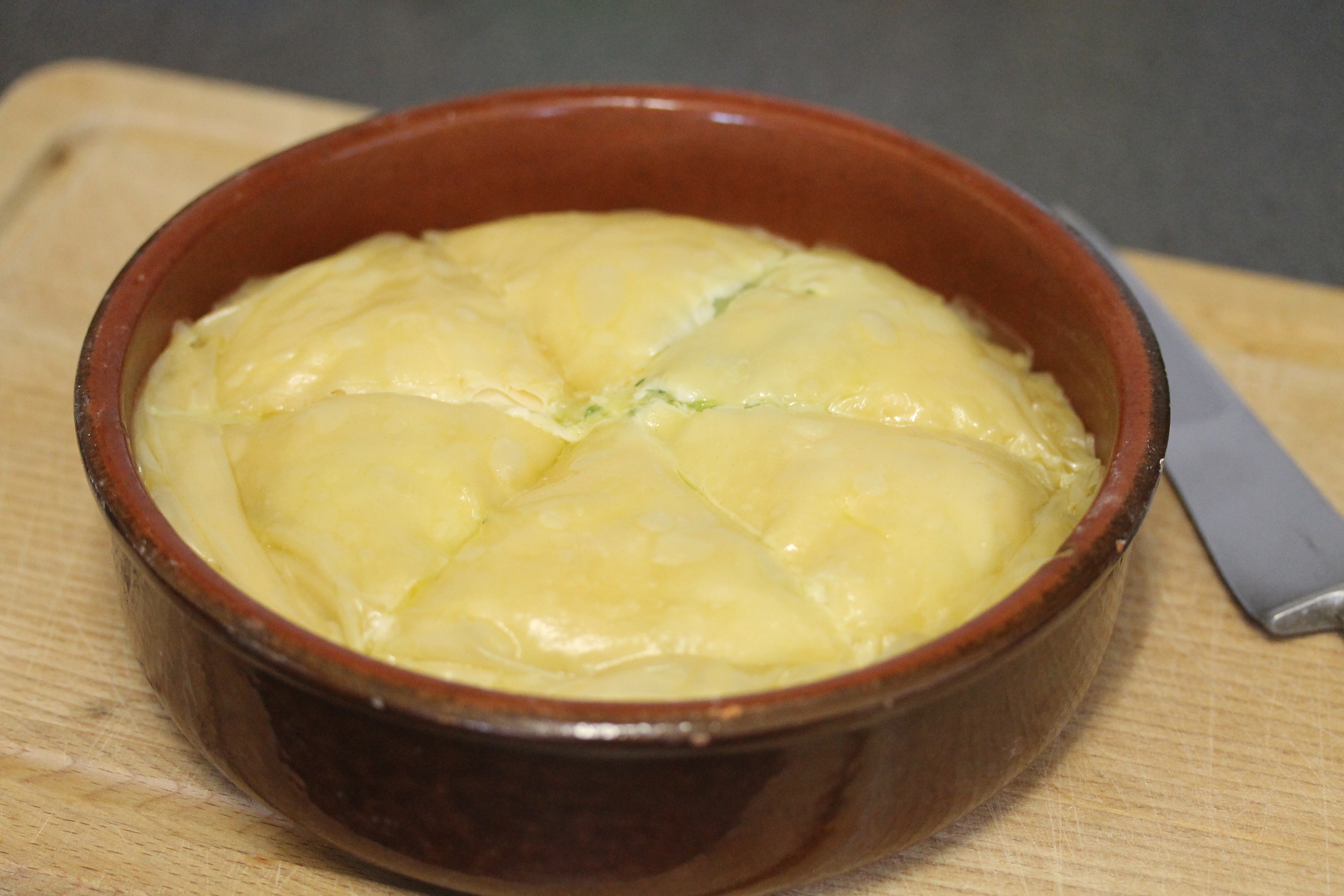 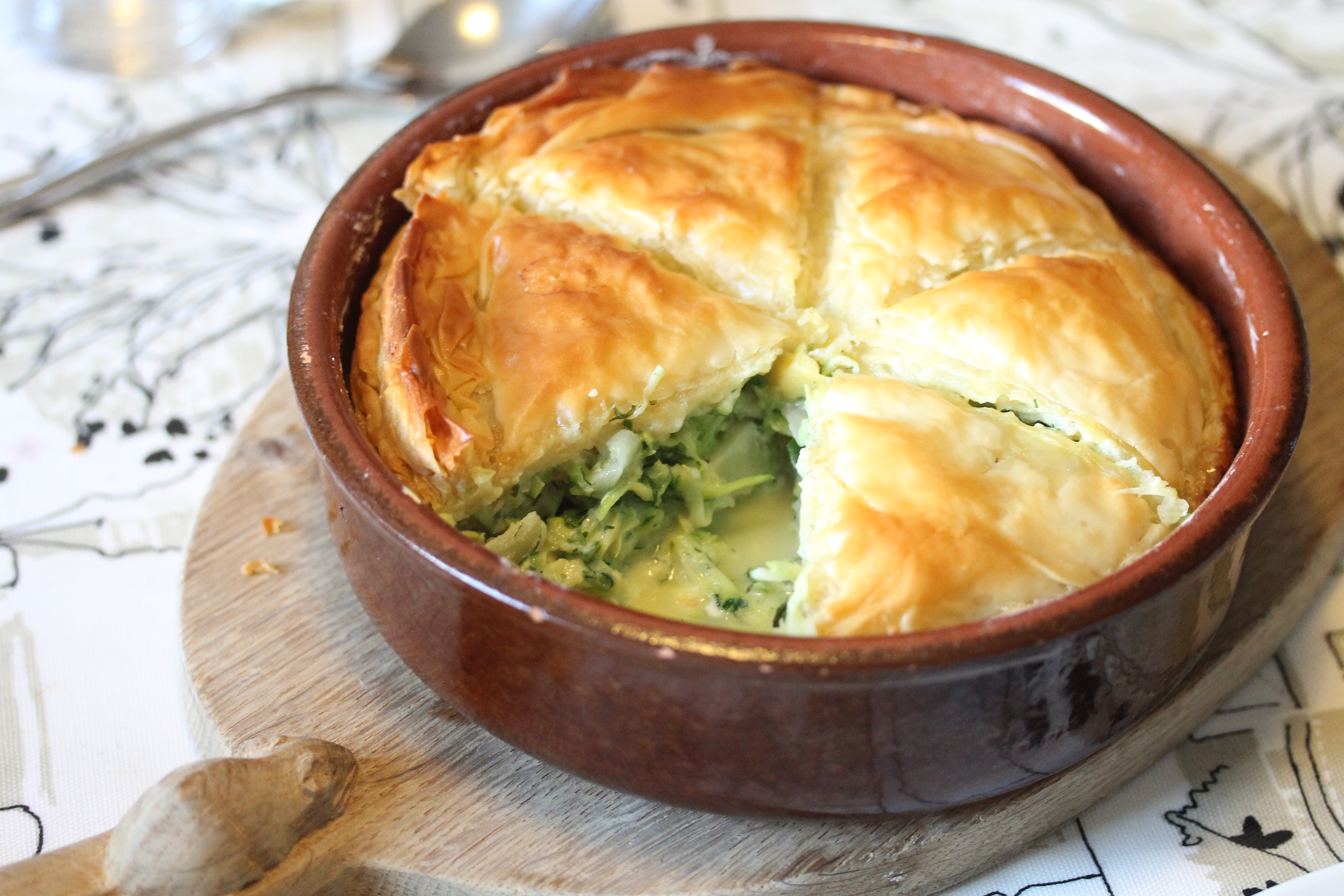 A few years ago I edited Hawksmoor at Home, a cookery book produced by the high-end steakhouse chain. Recipes included …

A lot of you do Dry January but, let’s face it, it’s pretty hard going. With the festive fun out …