It’s a little know fact that Barnet has been a spa town and the well still exists. On a regular basis the Barnet Museum opens the Physic Well to the public, so we headed along keen to go underground to see the mineral waters which came close to making Barnet a fashionable resort.

Once we were inside the little mock Tudor building that dates from the early 20th century, Mike Jordan of the Barnet Museum led us carefully down the original stairwell to the brick built barrel roofed water chamber, all constructed in the 17th century. We were literally following in the footsteps of famous visitors such as Samuel Pepys. The chalybeate/iron rich spring water feeds in through little channels and fills two stone lined sumps on the floor at the bottom of the stairs. When we were there, the chamber felt damp because of recent heavy rainfall, but the spring water itself was moving very slowly (barely perceptibly).

Whereas the well is now surrounded by a housing estate, until a century ago it was on a windswept common at least half a mile’s walk from the town. It’s all difficult to imagine, but fascinating to see this relic of a bygone age, however road names like Wellhouse Lane, Well Road and Pepys Crescent are an ongoing reminder of this interesting period of Barnet’s history. 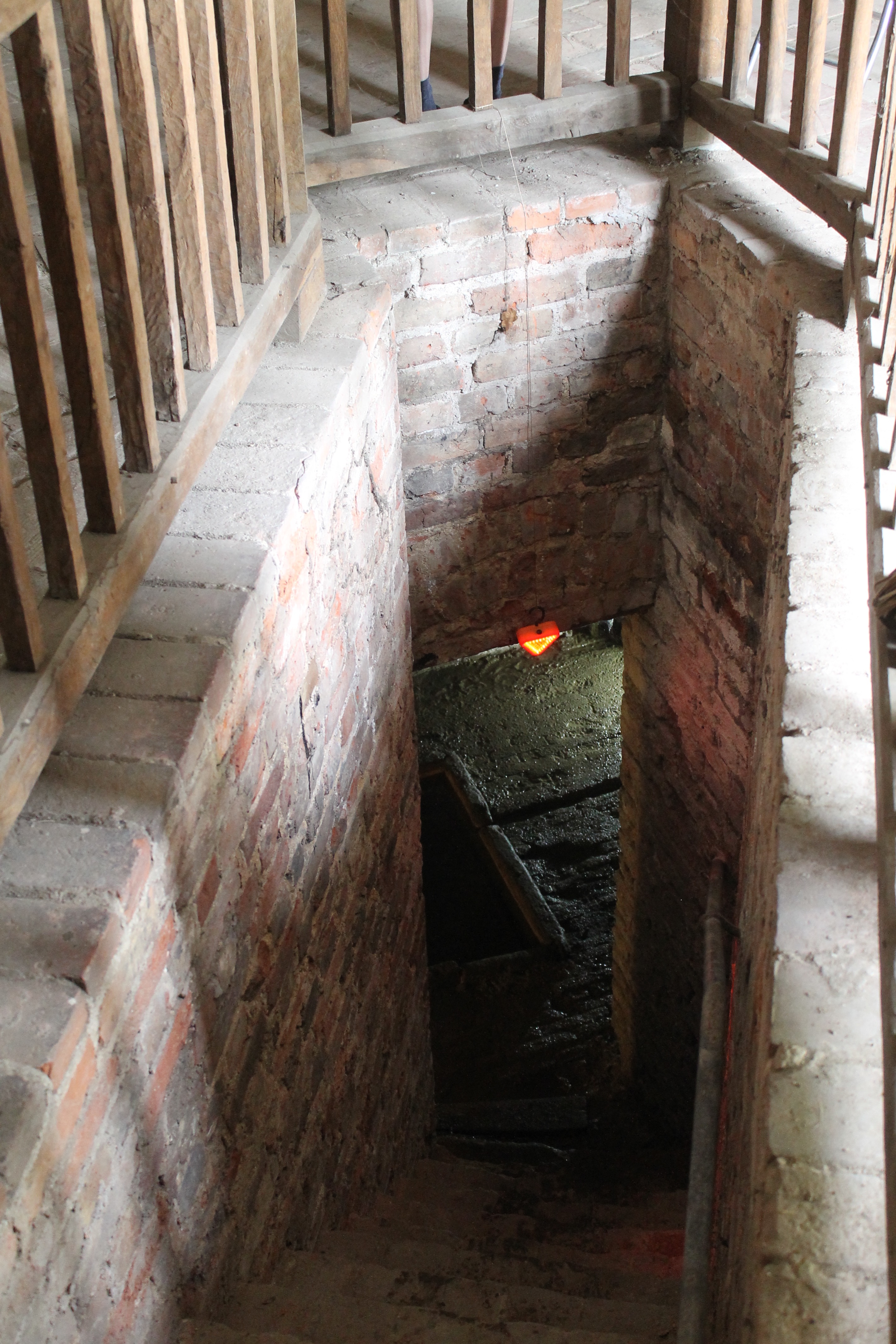 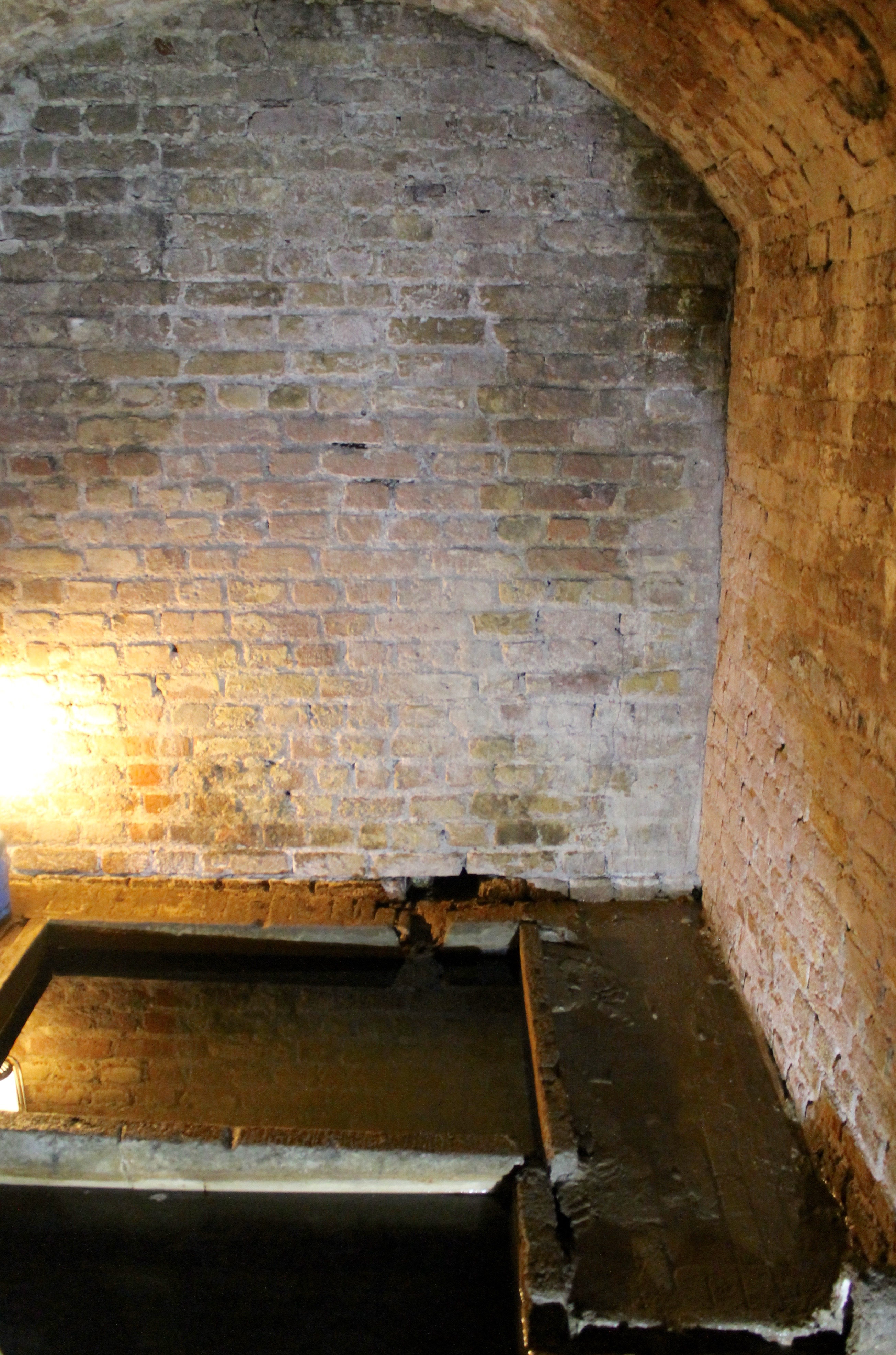 Recently researching the history of Trent Park I came across glamorous and enigmatic sounding Philip Sassoon, politician, socialite and aesthete …

This historic 400 mile highway linking London and Edinburgh has an undeniably seductive force and an epic scale. It’s rather …

For various reasons (hence this website), many people move to Barnet and stay put, becoming committed to the area and …