The history of London is endlessly fascinating and throws up some extraordinary characters and East Finchley-based Julian Woodford’s book about Joseph Merceron, “the Godfather of Regency London”, is a scholarly, yet entertainingly juicy read.

For me, what made it particularly interesting was reading it immediately after Dickens’ Oliver Twist (something I’d been longing to read because of its links to Barnet). Oliver Twist travels towards London by stage-coach and gets as far as Barnet where he meets the Artful Dodger on the High Street. Legend also has it that the workhouse in Barnet (see our piece on Union Street) was an inspiration to Dickens. Published monthly between February 1837 and April 1839, Oliver Twist leaves you with is the shocking impression of the harsh living conditions in the East End of London.

This brings us to Joseph Merceron. Bill Sikes’s digs are in Bethnal Green which was notorious for extreme social deprivation as a result of rapid population growth and decades of official corruption centering on Merceron. To put it bluntly, Merceron was a piece of work – ruthlessly ambitious and violent – and it’s surprising how such a colourful character has been lost to history. However, after a decade of diligent research by Julian Woodford we are now able read his story.

Joseph Merceron was born in 1764 into a respectable Huguenot family from the Loire Valley in France who emigrated to London and settled in Brick Lane opposite the Truman Brewery. Times were turbulent and, if you had thick skin and sharp elbows, there were opportunities to be had. In the free-for-all environment Merceron senior (James) moved from pawn-broking to property becoming increasingly powerful within the Bethan Green parish. Young Merceron had even sharper elbows and started exploiting contacts and openings to make a mark locally which was then cemented by his inheritance on his father’s death in 1780. This was boosted by callously outmanoeuvring siblings and other relatives. He was the youngest child so this took some doing.

Merceron then spent almost five decades as a brutally corrupt magistrate controlling the underbelly of the East End while trading favours with MPs and other dignitaries to keep himself out of trouble, all the time pocketing poor relief destined for the most vulnerable residents. During the febrile aftermath of the French Revolution the authorities were keen to keep the masses well under control, something heavy-handed Merceron could always be relied upon to do. In 1818 he had eventually been fined and sentenced to a year in the Kings Bench Prison in Southwark after several attempts by his enemies, but he resumed a level of control in Bethnal Green. The cholera outbreak of 1832 hit the neighbourhood particularly hard due to the severe overcrowding, exposing how the corruption and negligence had devastated the area and given the East End a bad name that persists to today. However, by the time Merceron died in 1839 the tide was turning and writers and campaigners like Dickens began to influence social reform.

The Boss of Bethnal Green touches offers a glimpse of a completely different era, yet corruption and greed in politics are still as relevant today. What’s more, having grown up fascinated by notorious characters like the Kray Twins, this book makes them look like teddy bears compared to Merceron. Juicy indeed.

You can order it from Amazon by following this link and you can see Julian Woodford strolling around the area and introducing the book here. 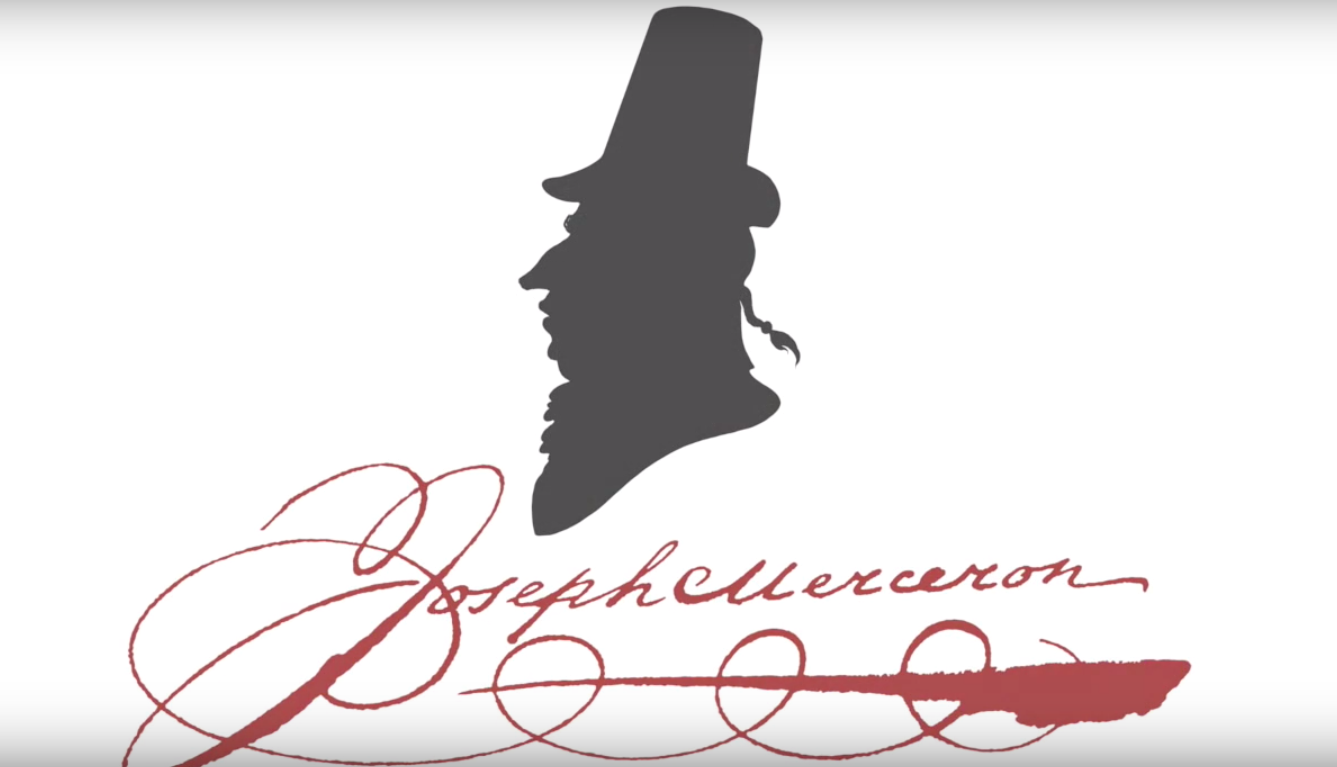 After a few weeks of refurbishment, the hoardings have come down revealing the Barnet Everyman’s new look. When they first …