The recent changes to Union Street with newer shops like Room 89 and the construction of New Ground Older Women’s Cohousing reminds us how this modest and somewhat overlooked old thoroughfare offers an interesting glimpse of Barnet’s past.

Strolling along from the High Street the old shop fronts, commercial premises and handful of businesses lining the top end of modern day Union Street suggest it has seen busier and more significant times. This is further confirmed as you pass the old town hall about half way along on the left at number 29 (currently enveloped in tarpaulin due to building works). Continuing along the road past the modern Roman Catholic church set back on the right and then a little parade of (empty) shops on the left just before the junction with Stapylton Road on the right and Coe’s Alley tucked round to the left. Union Street comes to an end at the rear of the Black Horse pub. The street also features a range of attractive cottages, some dating back to the early 19th century and the almshouses and gardens, Leathersellers Close, at the junction with The Avenue. Currently there’s a lot of construction work going on which will have a big impact on the street.

Union Street dates from 1837 and was originally called Hartshorn Street after the Hartshorn pub on the corner of the High Street, but it gradually became known as Union Street because it was the main route to the Barnet Union Workhouse from the High Street. The Barnet Poor Law Union (of ten parishes) was formed in July 1835 to collectively finance workhouses and, in 1837, a new workhouse was built on Barnet Common at the end of West End Lane, backing on to Well House Lane. The workhouse closed in 1939, but the infirmary wing continued to be used, evolving into what is now Barnet General Hospital.

The Barnet workhouse is said to have been the inspiration for the workhouse in the Charles Dickens novel Oliver Twist apparently after a friend of the author paid a visit to the establishment and heard a young boy at dinner asking for more. In 2002 the hospital authorities demolished the workhouse to use the site as a car park.

As Union Street linked the High Street with Wood Street and the workhouse, it was a useful bypass for carriages avoiding the narrow junction near the church, “the squeeze”, made more awkward by Middle Row, the little island of shops just south of the church, which was still standing at the time. Union Street started to become important in its own right and its modest scale was in real contrast to Wood Street. Pamela Taylor in Barnet and Hadley Past explains how Union Street “developed into something of a new town centre, with a significant concentration of churches and schools, a meeting room and, from 1889–1912, Barnet Town Hall.”

The Assembly Hall continued being used as a venue through the 20th century and local residents at the time recall it hosting the Barnet Jazz Club on Tuesdays in the late 1950s and early 60s and even Screaming Lord Sutch and the Savages. The Assembly Hall was demolished around 2000 and The Albion Inn was converted into flats in 2012.

Maybe now that commercial rents are so high on the High Street, businesses are seeking out more modest options. It will be interesting to see if more traders follow Room 89’s example and continue giving Union Street a new lease of life. 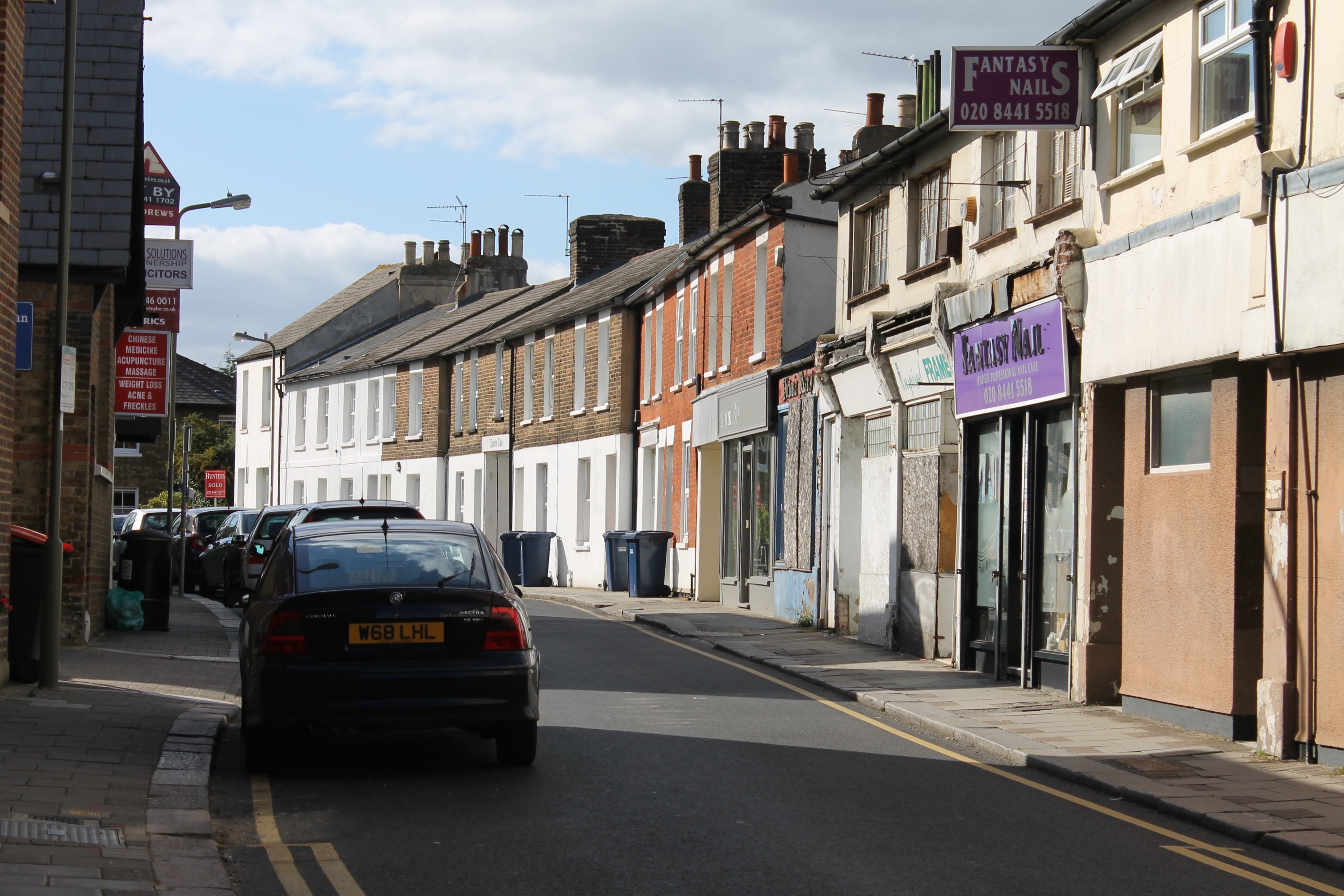 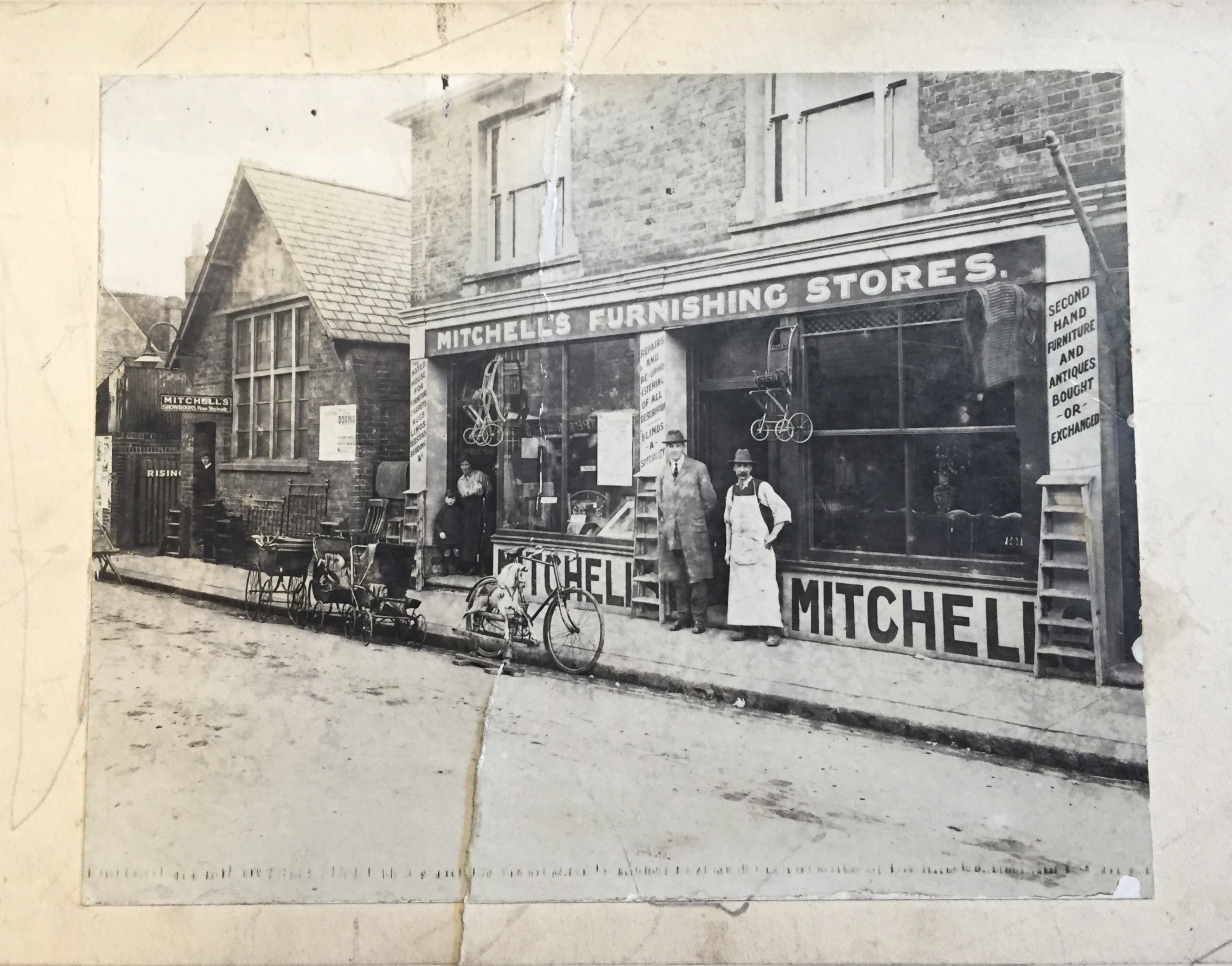 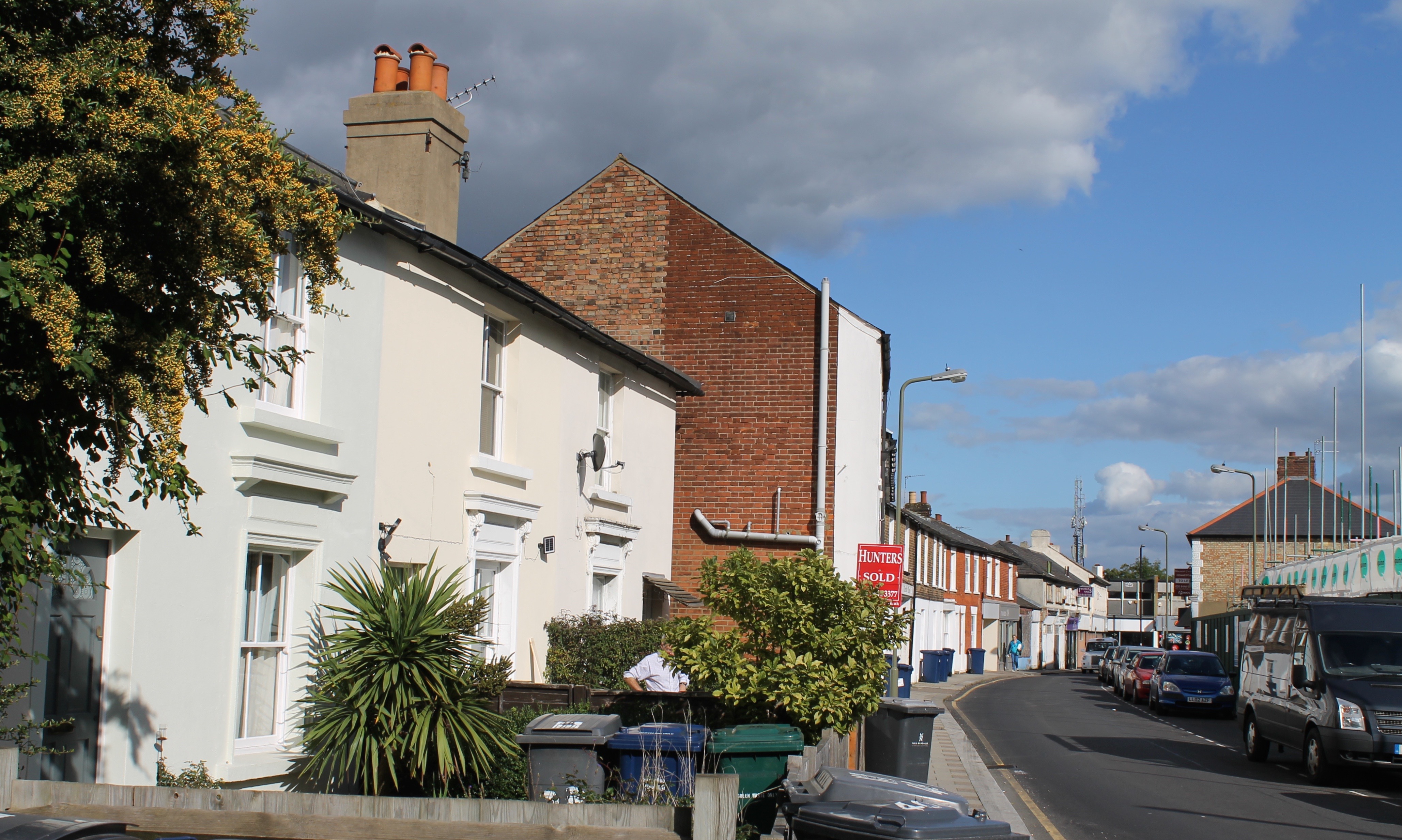 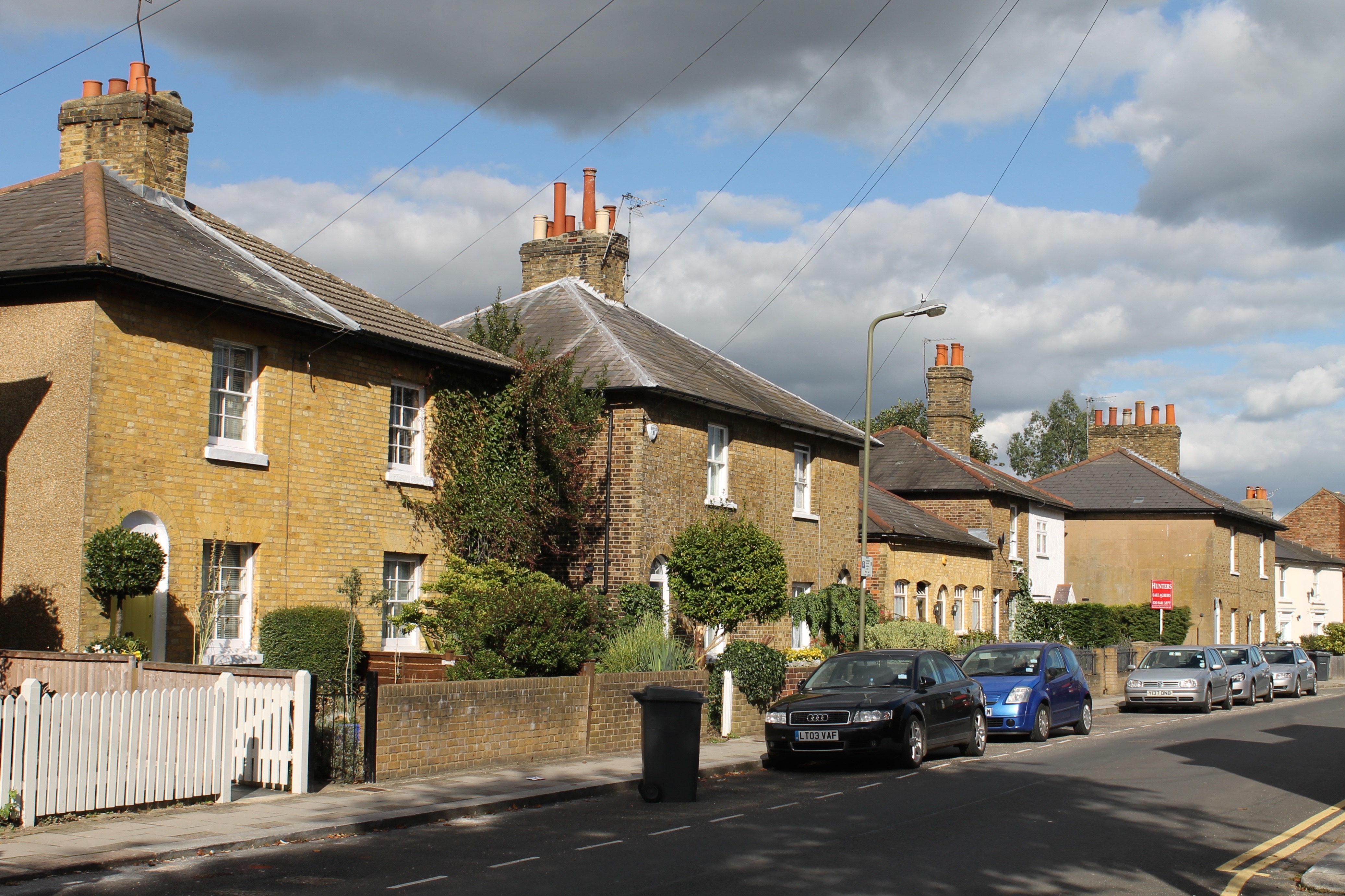 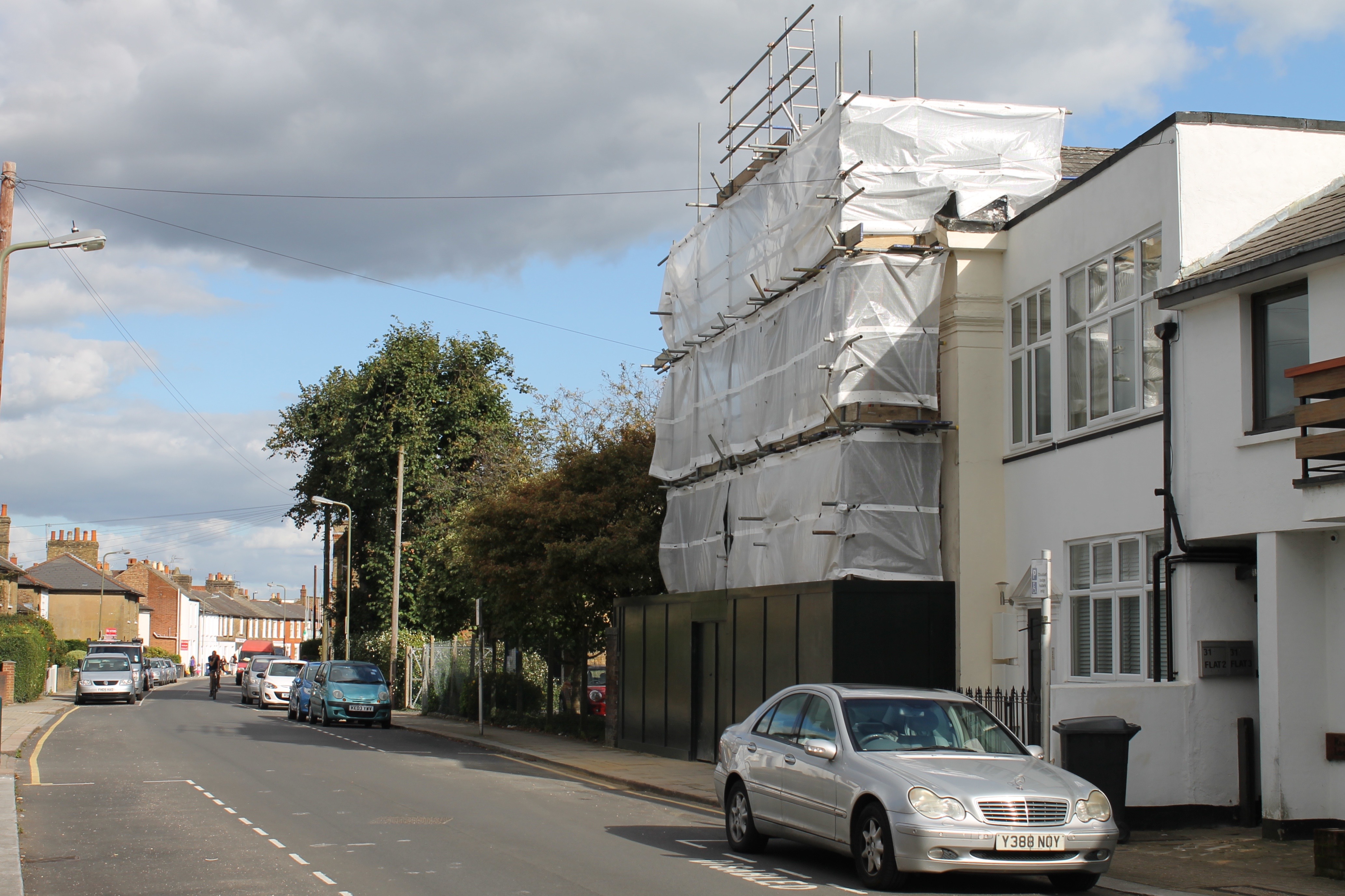 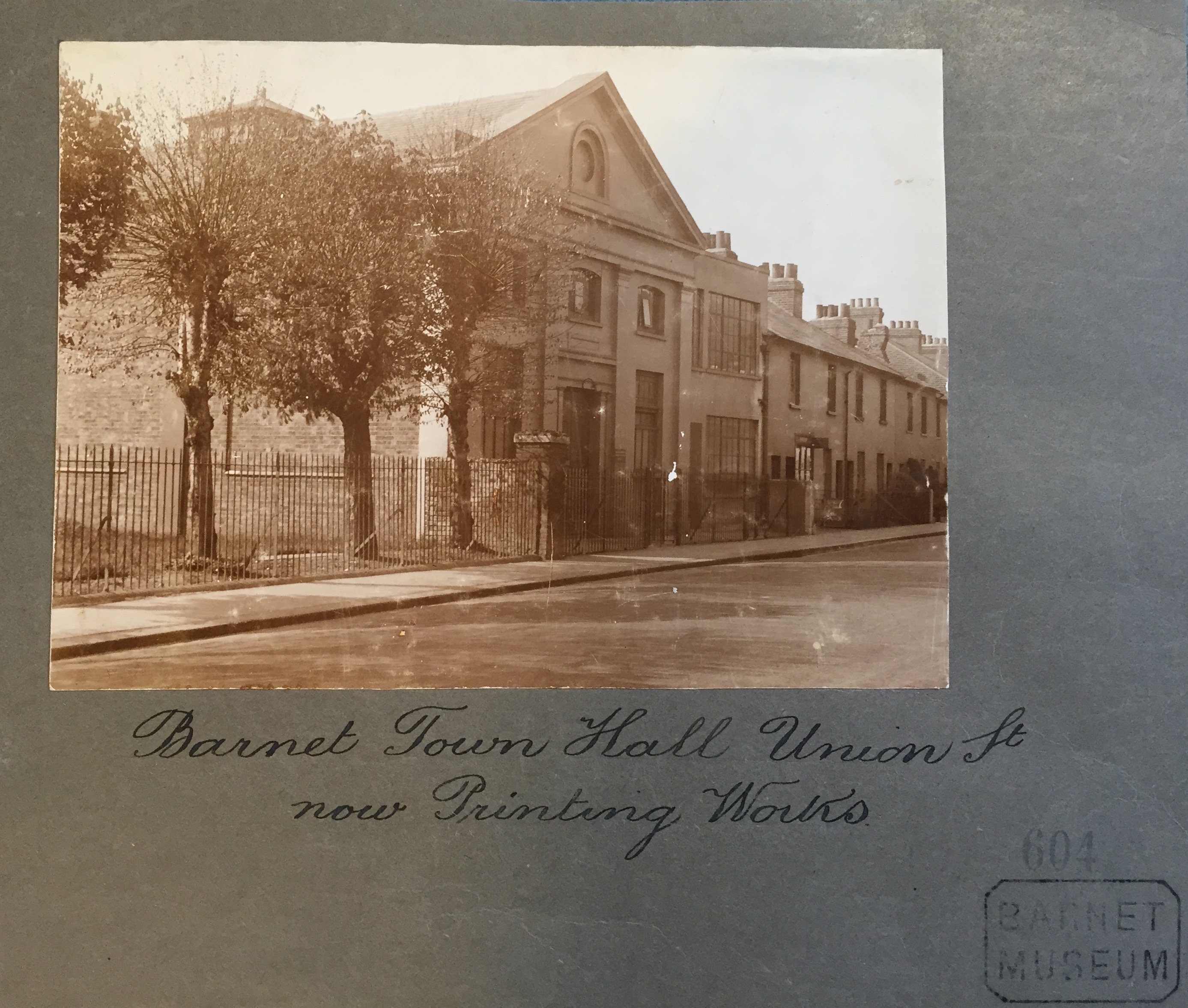 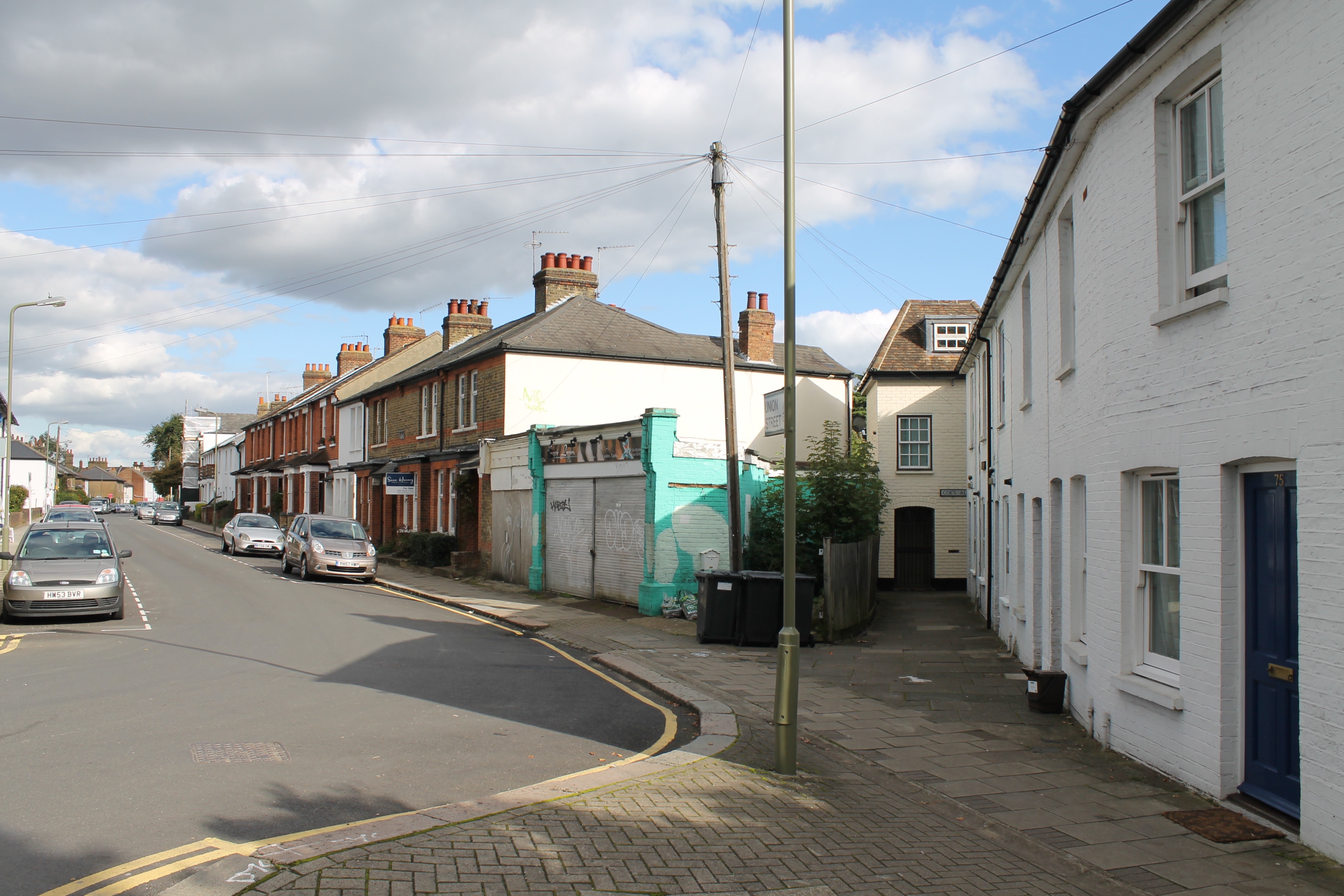 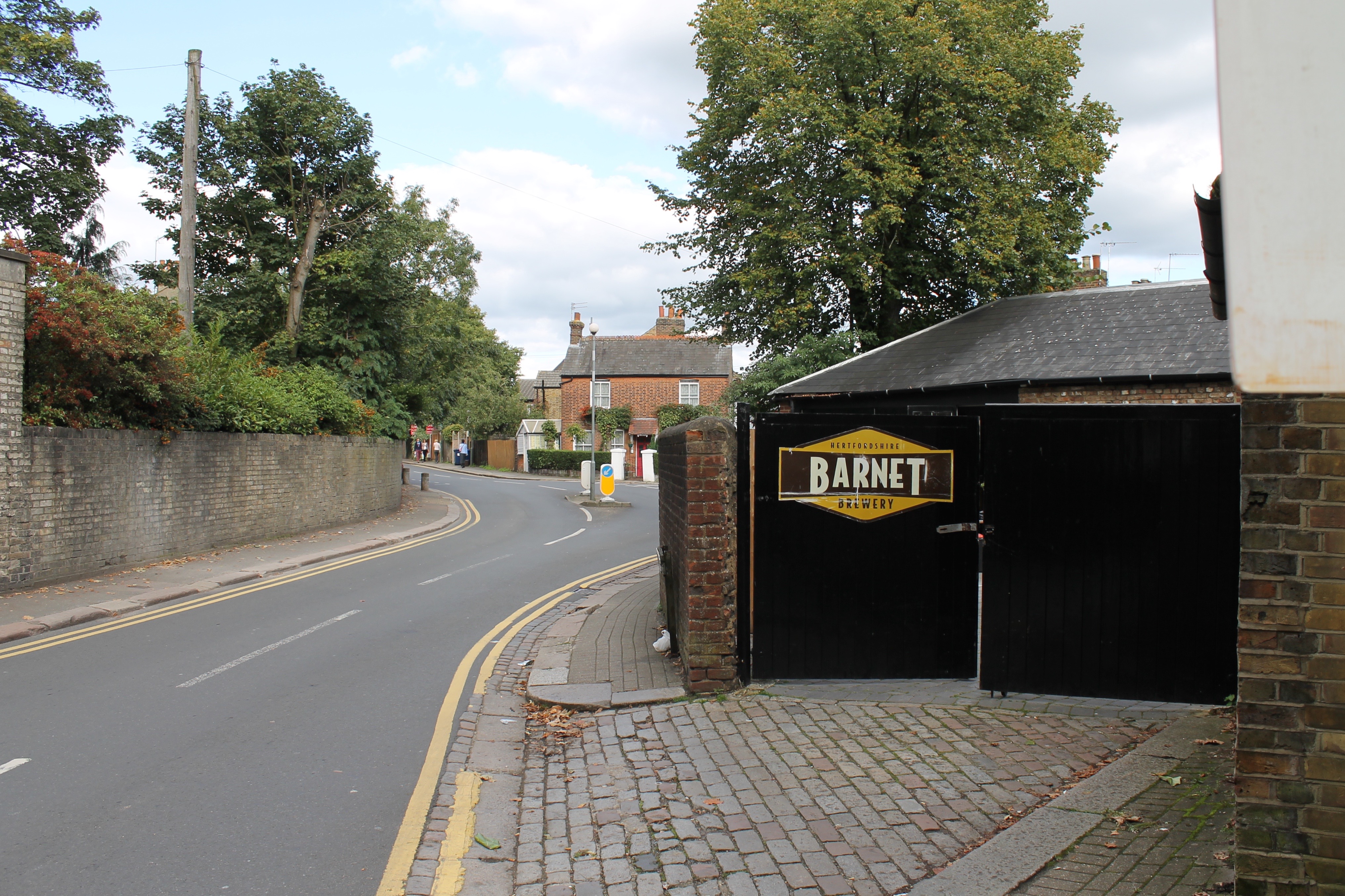 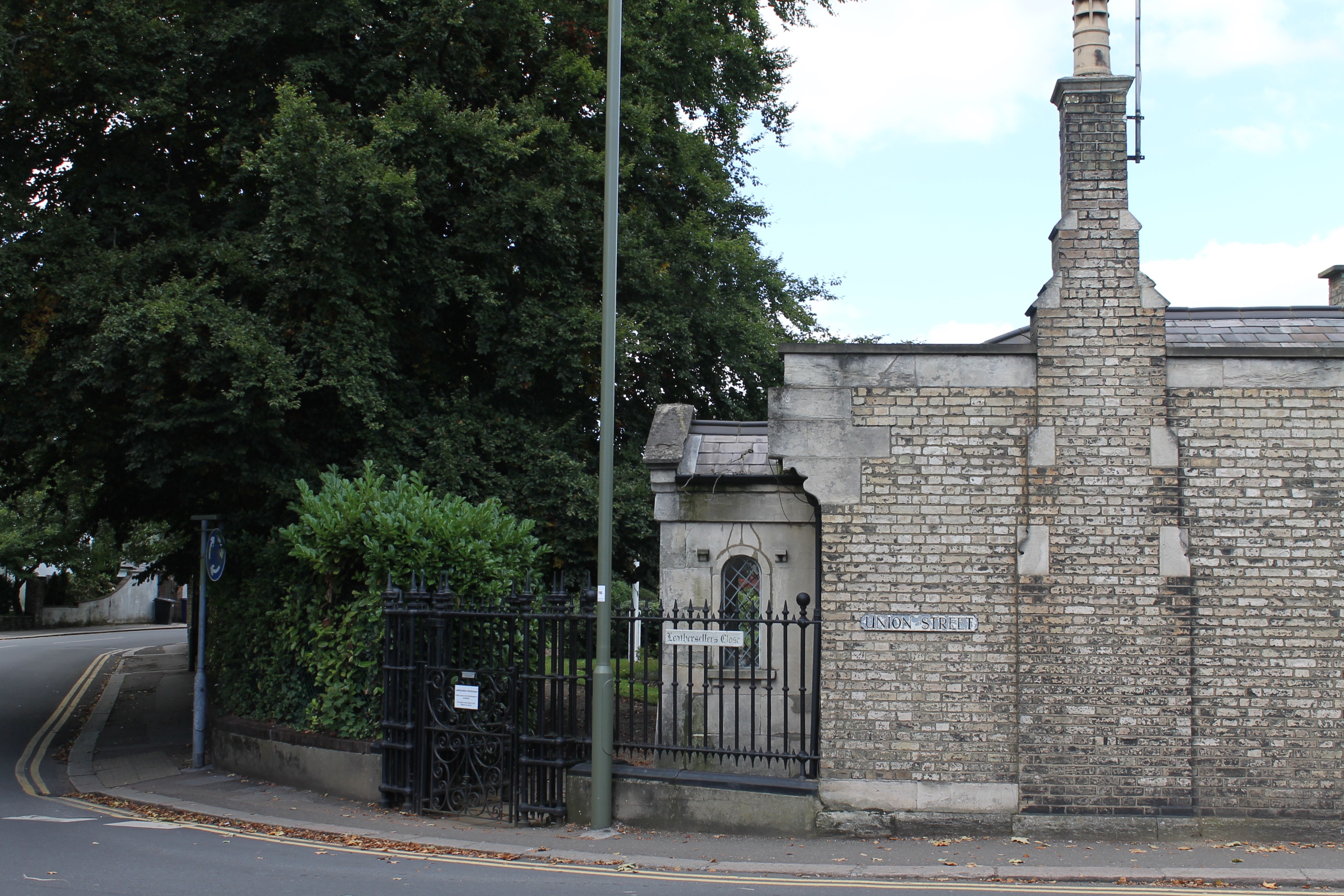 Photography is probably bigger now than it has ever been, with people able to instantly reach for their phones and …

Up here at the northern extremity of the tube, other than being grateful for always getting a seat, I wonder …