It might be a busy tourist attraction and a bit of a cliché, but this iconic part of London always repays a visit, and with so many more shops and some top-quality food, it’s ideal for the school holidays.

Things keep evolving at Camden Lock. This huge, sprawling area is now under new ownership and away from the main centre a lot of construction is taking place along the canal. What struck me on recent visits is how much more organised it feels. There are clearly signposted loos (you have to pay, but they are clean) and more of the market is under cover. Around the core area by the canal the food stalls are now generally little huts with covered seated eating areas dotted around. In the past shuffling through the weekend crowds could be a soggy experience in bad weather, if you look up you’ll notice discrete little transparent roofs so you’re no longer exposed.

I’ve been coming here for decades, firstly as a child in 1972 with a family friend whose company Northside Developments redeveloped the Lock. They acquired Dingwalls timber yard and founded Camden Lock Market with 16 stalls, adding on restaurants and bars. Personally, after many years living, studying and working in the area, it’s been fascinating to observe the gradual transformation. When Northside first started work on the Lock, there was the looming threat of the site being acquired for an M1 motorway extension planned in the 1970s, the London Motorway Box. Thankfully this project was widely opposed (and too expensive) and dropped in 1976, so the future of Camden Lock (and the rest of Camden Town) was secured.

Over the years the market has spread up towards Chalk Farm and the neighbouring Roundhouse has finally been properly revived as an arts venue after a very chequered past. Thankfully, Camden Lock still has a quirky blend of traders, as well as more predictable brands, so it hasn’t taken the Covent Garden route. It still has a bit of an edge and plenty of that original industrial character. What stands out now, though, is the quality of food and drink. In North Yard look out for the Cheese Bar that champions British artisan cheeses (with a great drinks list) and foodie quarter neigbours Flour Station bakers and Enrique Tomas Spanish charcuterie. Closer to the canal in Camden Lock Place is Chin Chin Labs for ice cream made instantly in front of you using liquid nitrogen, Half Hitch gin distillery and Young Vegans and their indulgent pies. Camden Lock is also over-laden with street-food from around the globe, so there’s plenty for every taste and dietary requirement.

The market started out just being open on Sundays and Camden Lock is now open all week and during the evening, so it’s possible to avoid the crowds. There’s also the option of carrying on round the towpath to Primrose Hill, London Zoo or even as far as Little Venice. At peak times Camden Town tube station is exit only as they are replacing one of the escalators, so either walk down the High Street to Mornington Crescent or continue up through the market to Chalk Farm and change back onto the High Barnet branch at Camden Town.

PS A crowd-funding campaign is currently underway to create the Camden Highline, a public park and garden walk along a disused railway between Camden Lock and Kings Cross. For more information about this exciting project see website. 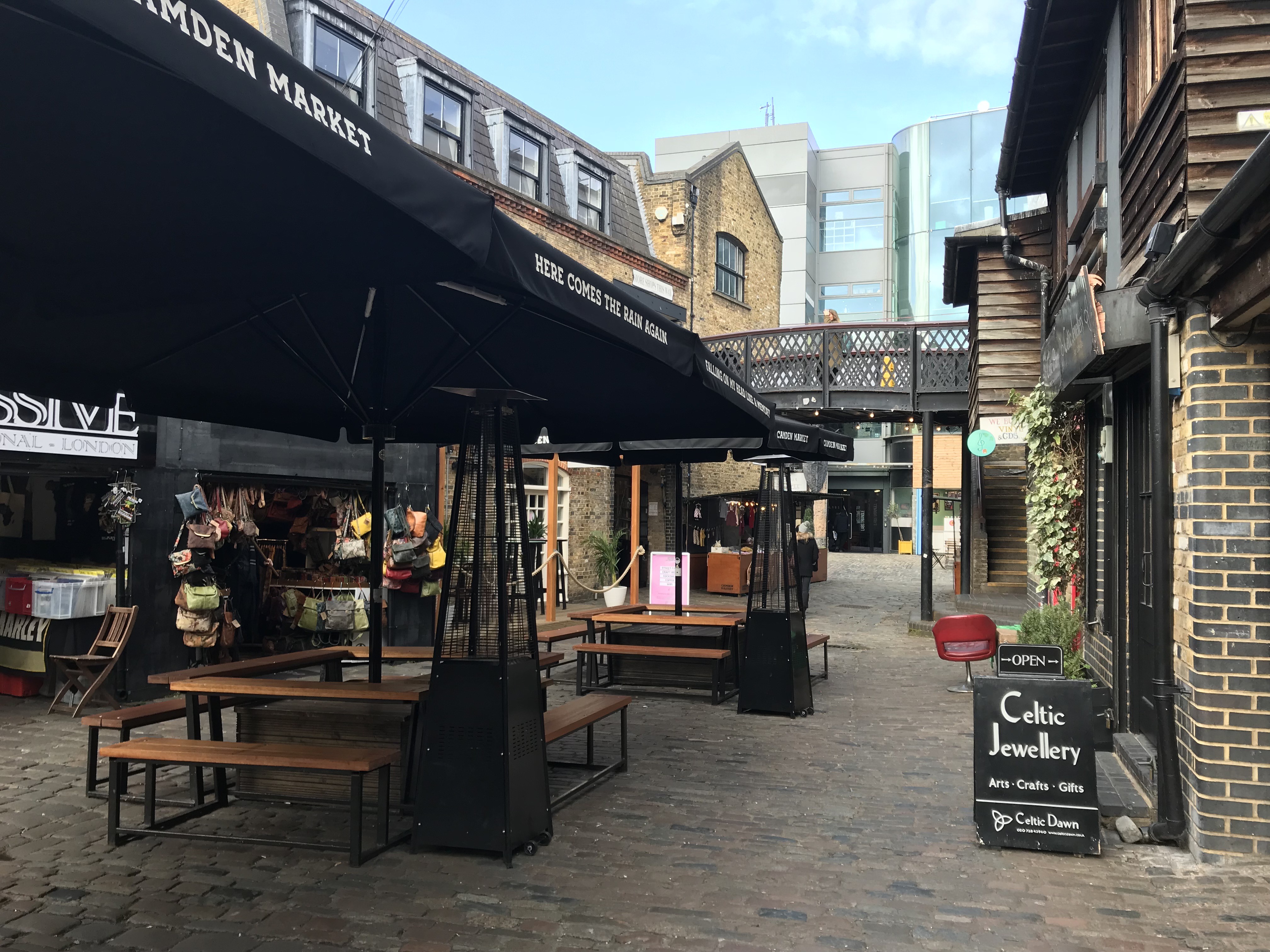 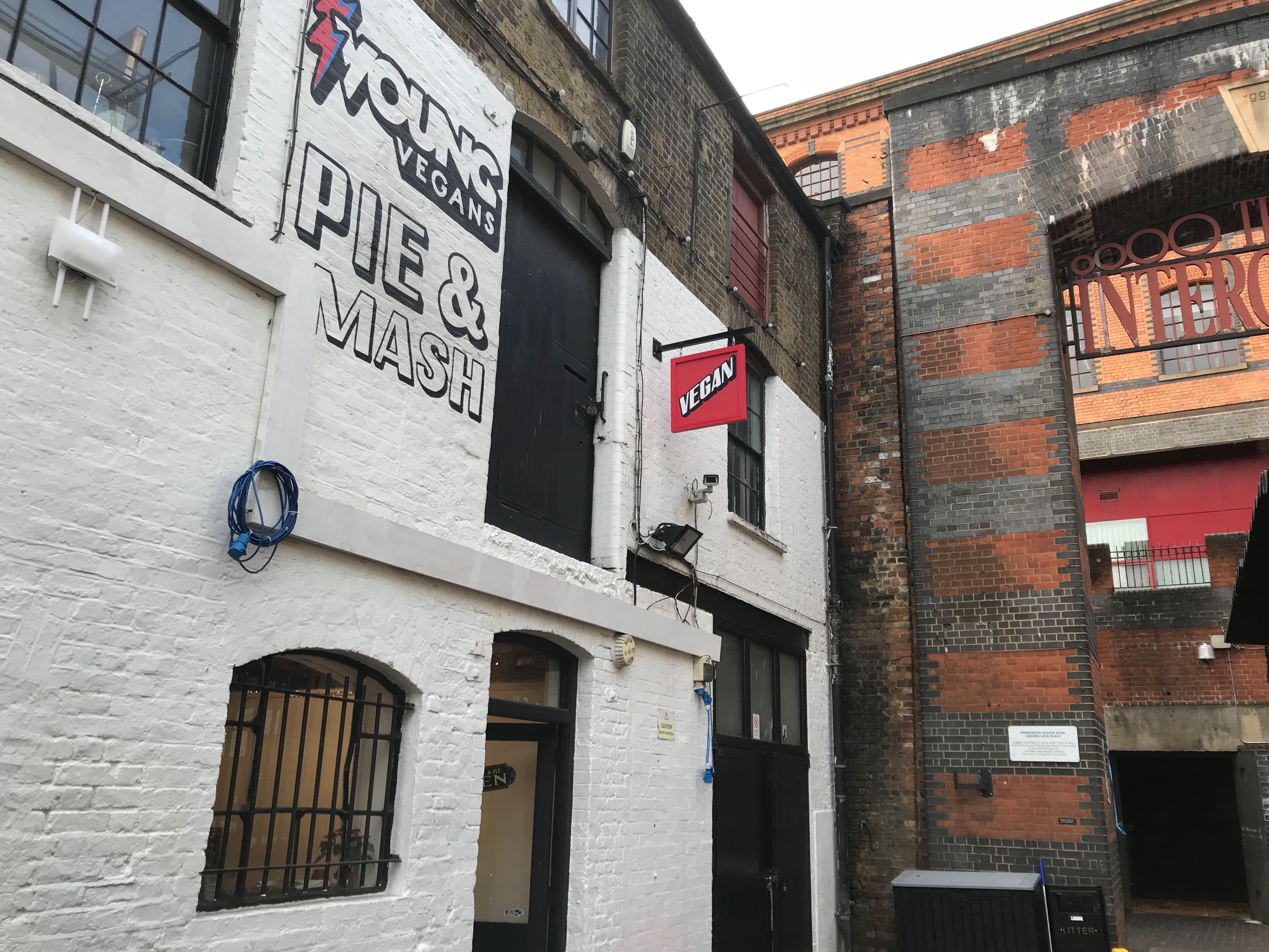 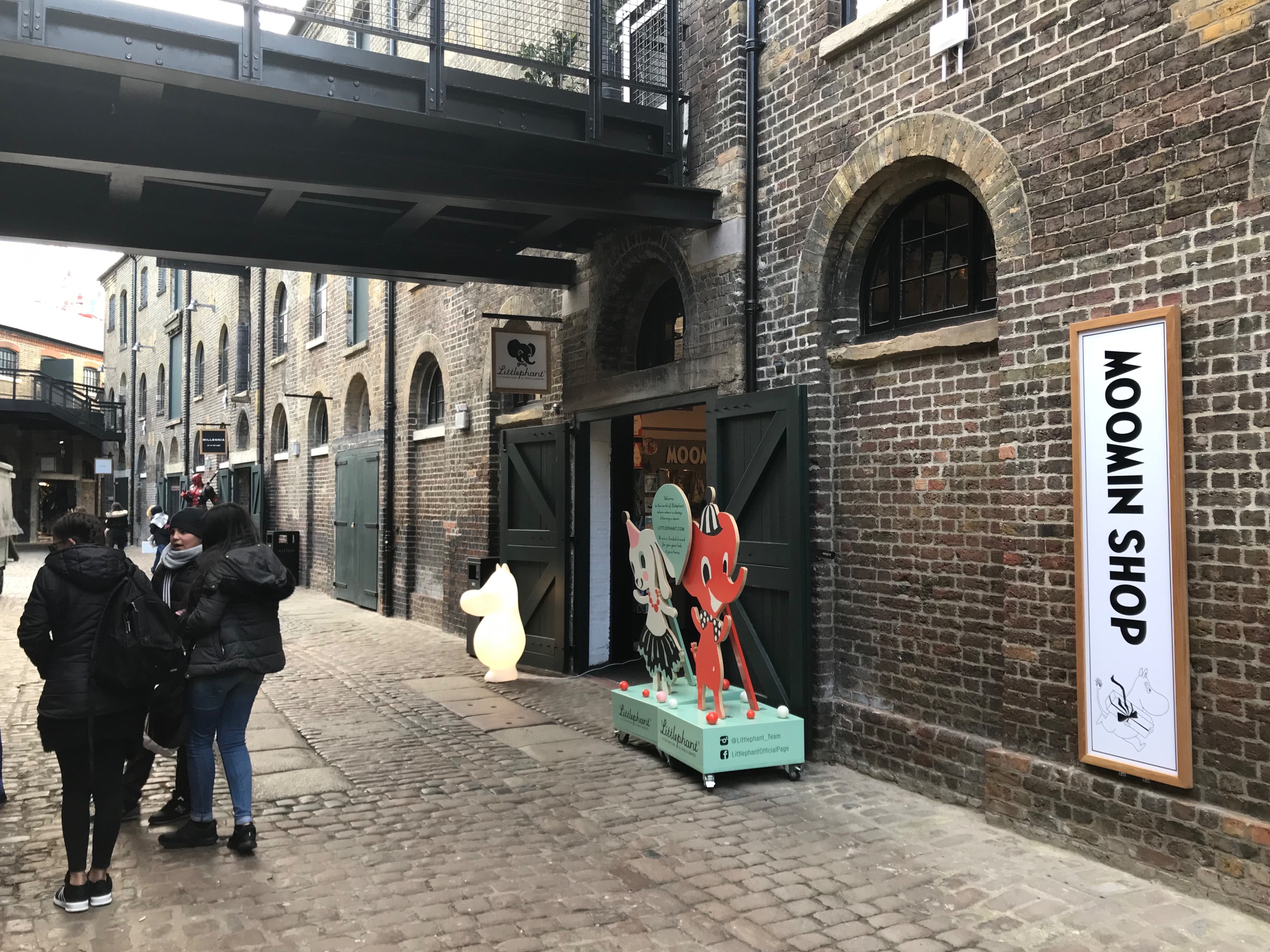 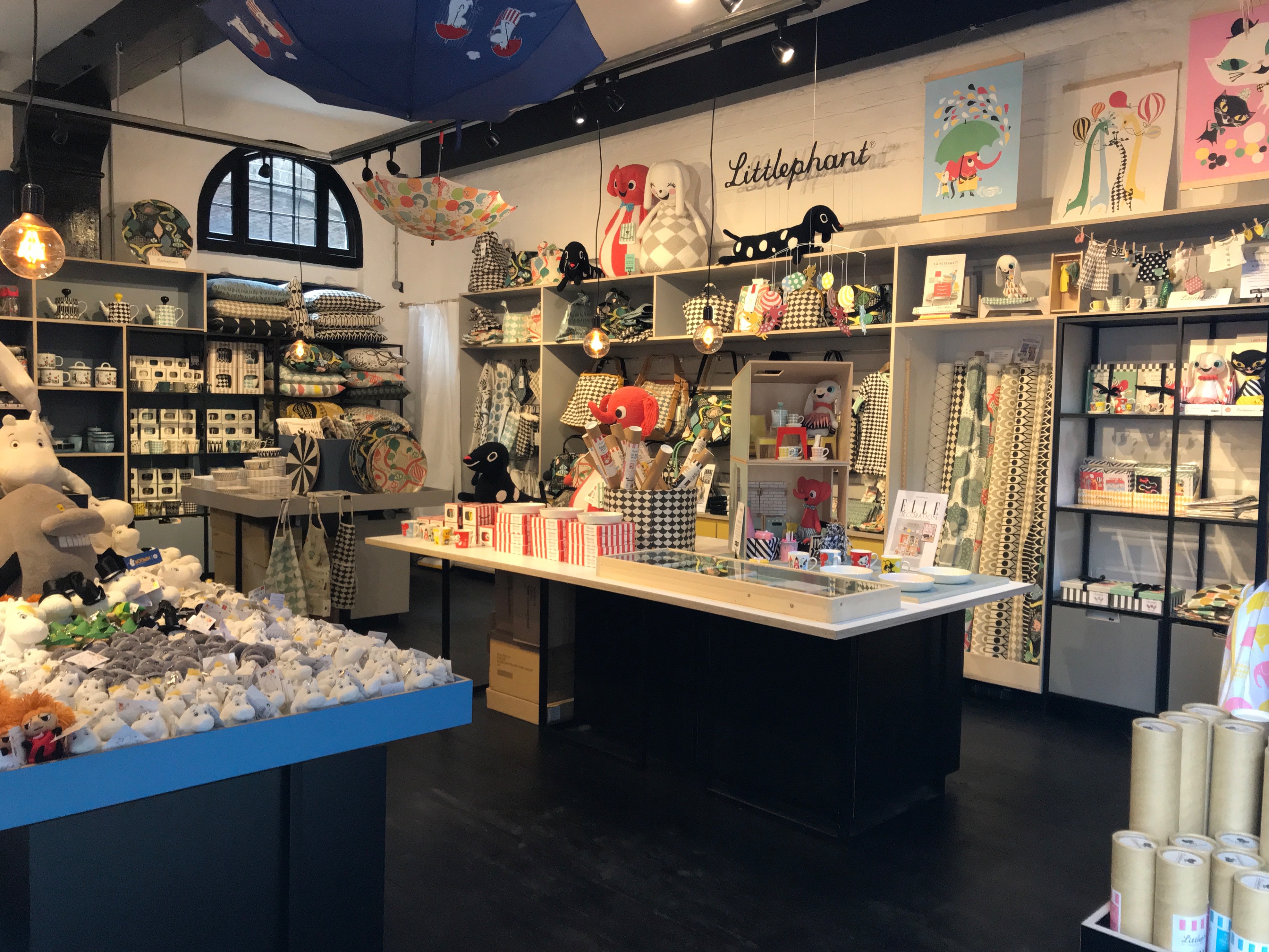 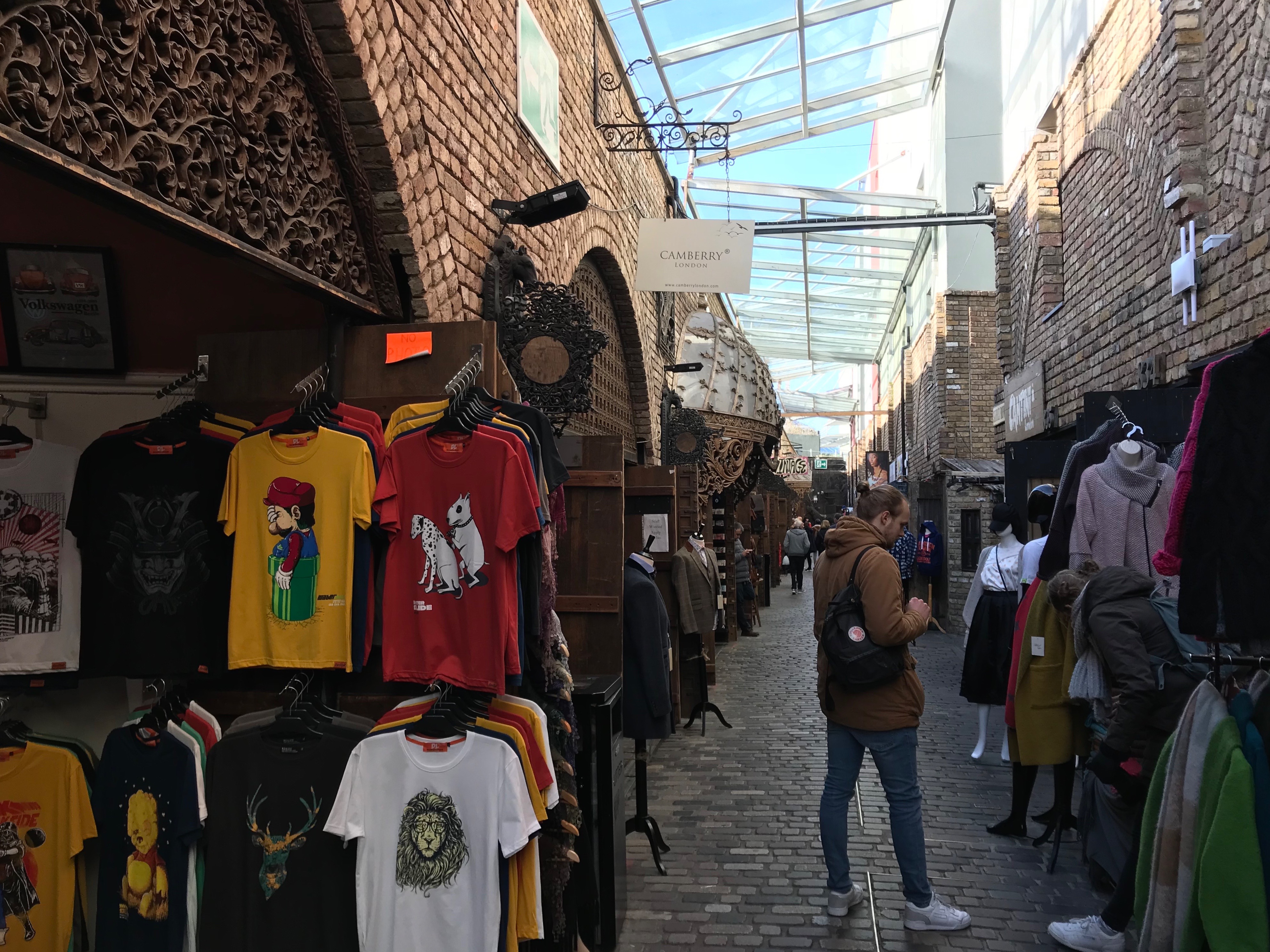 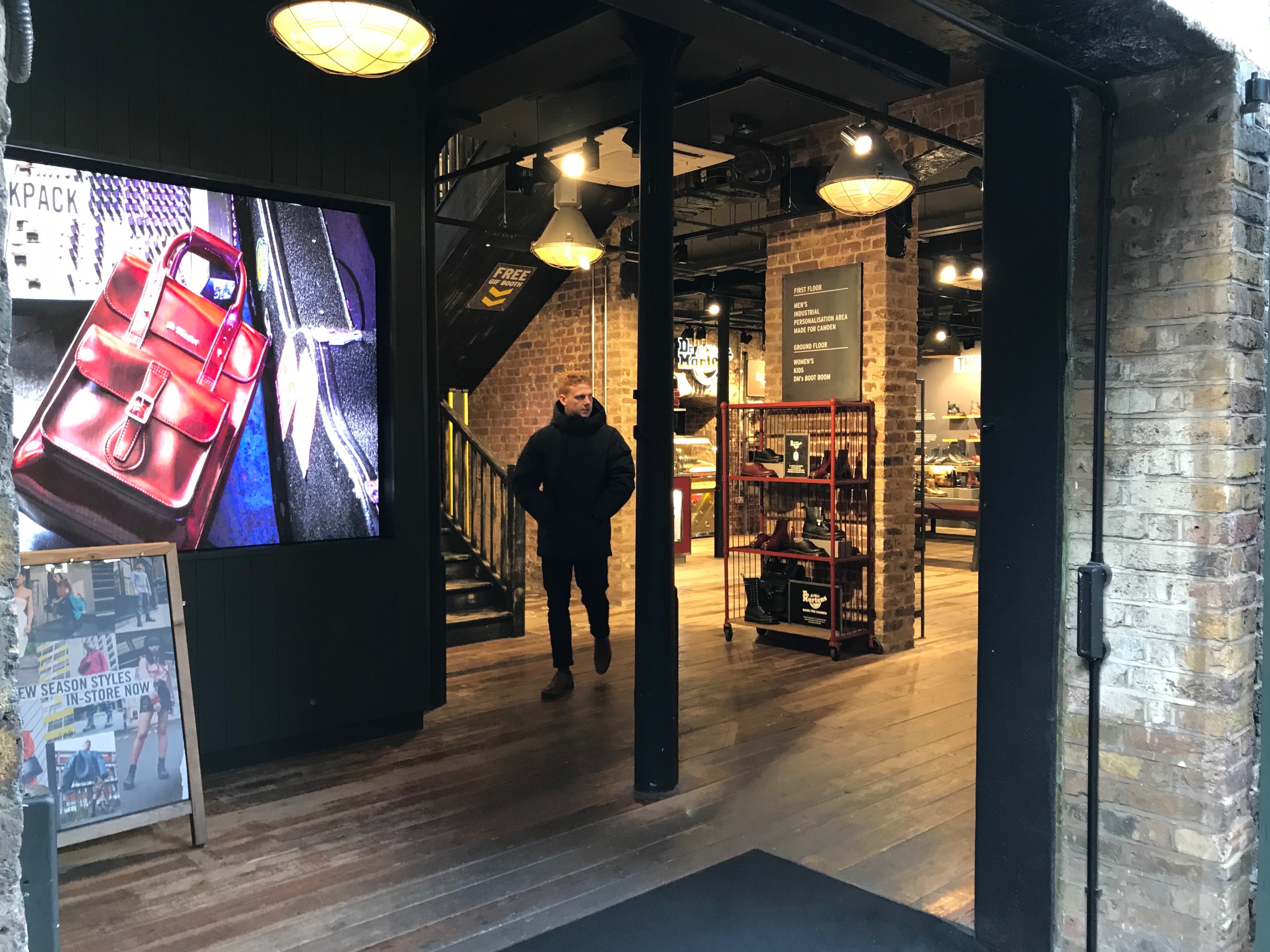 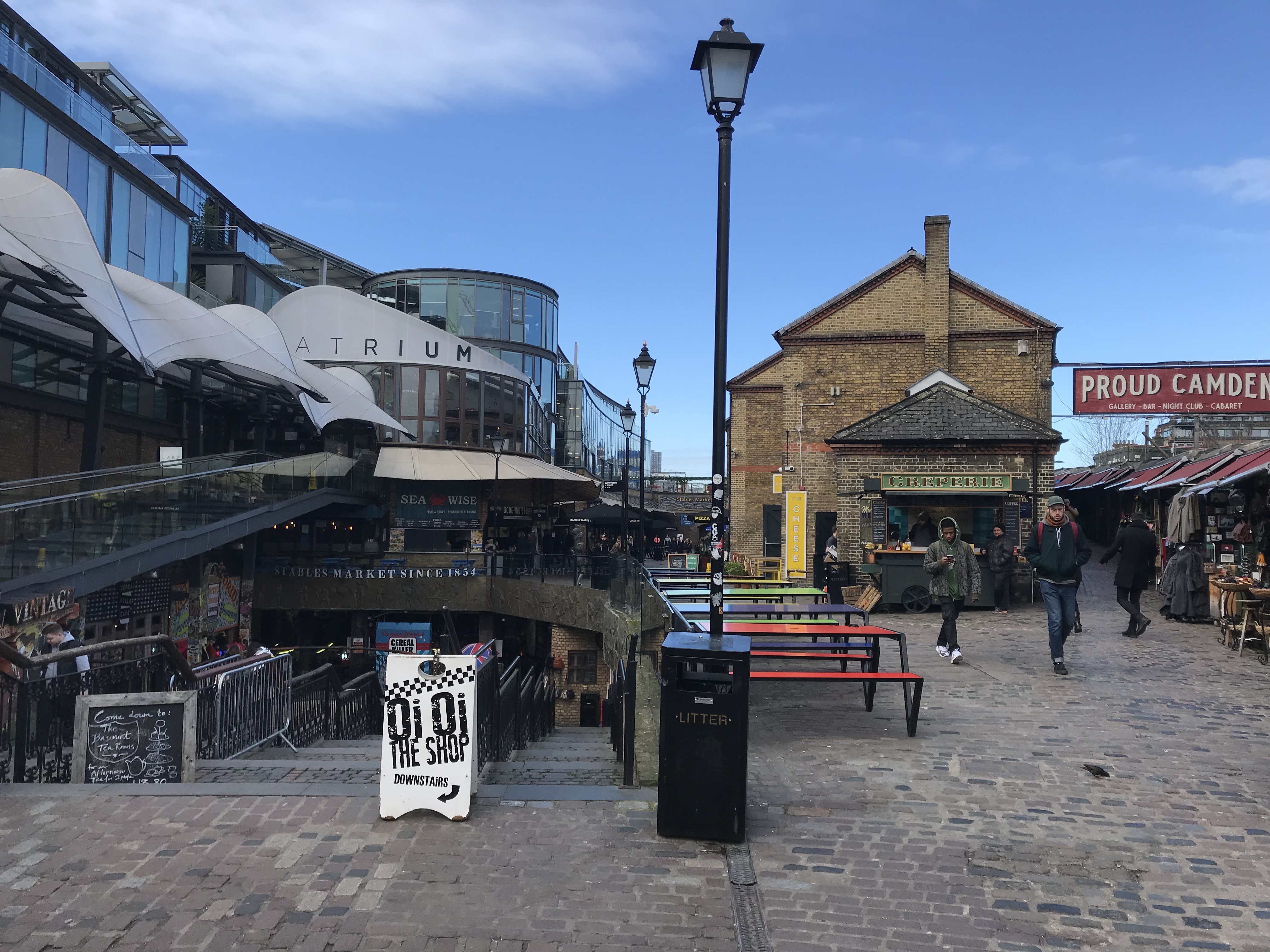 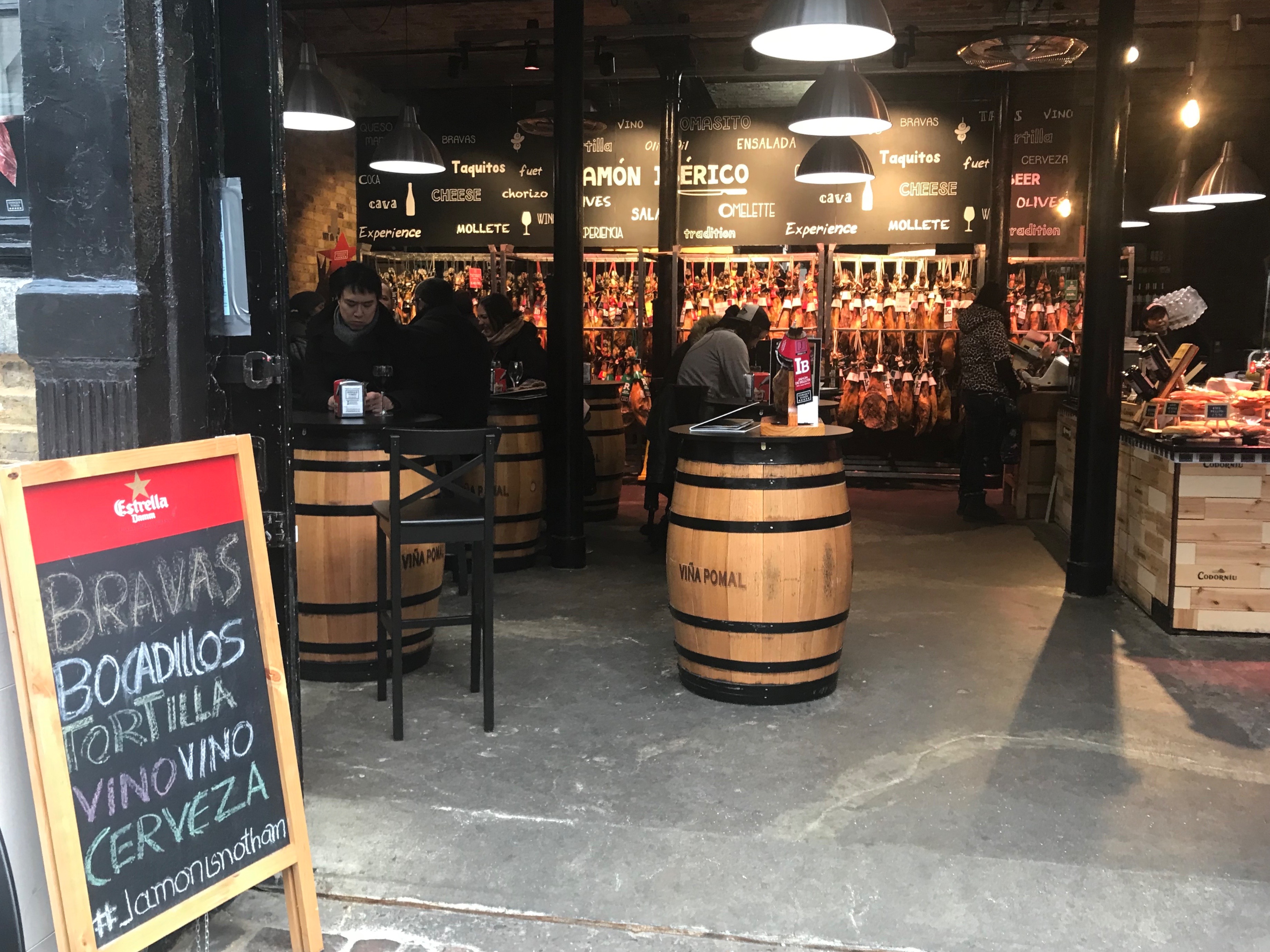 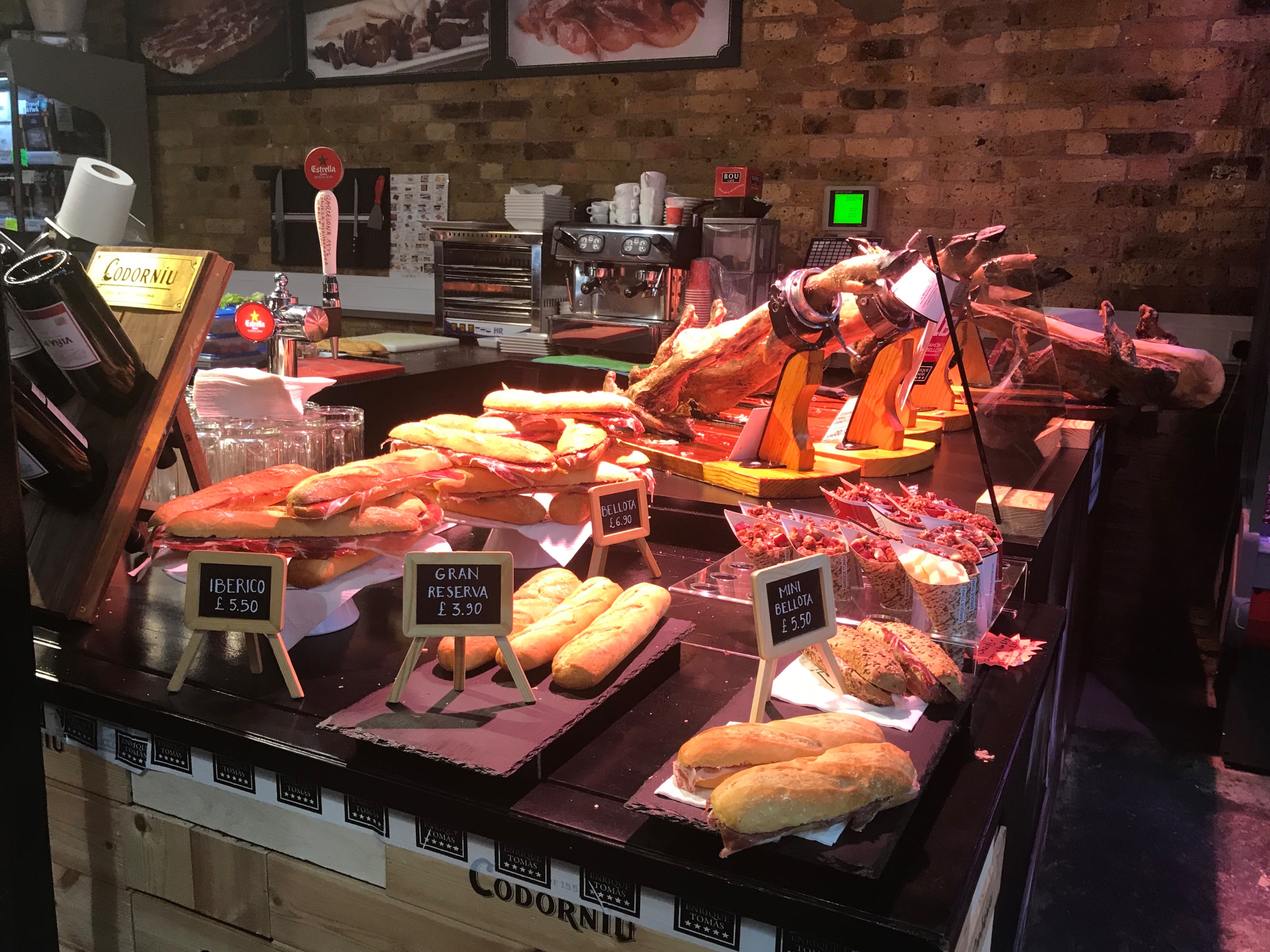 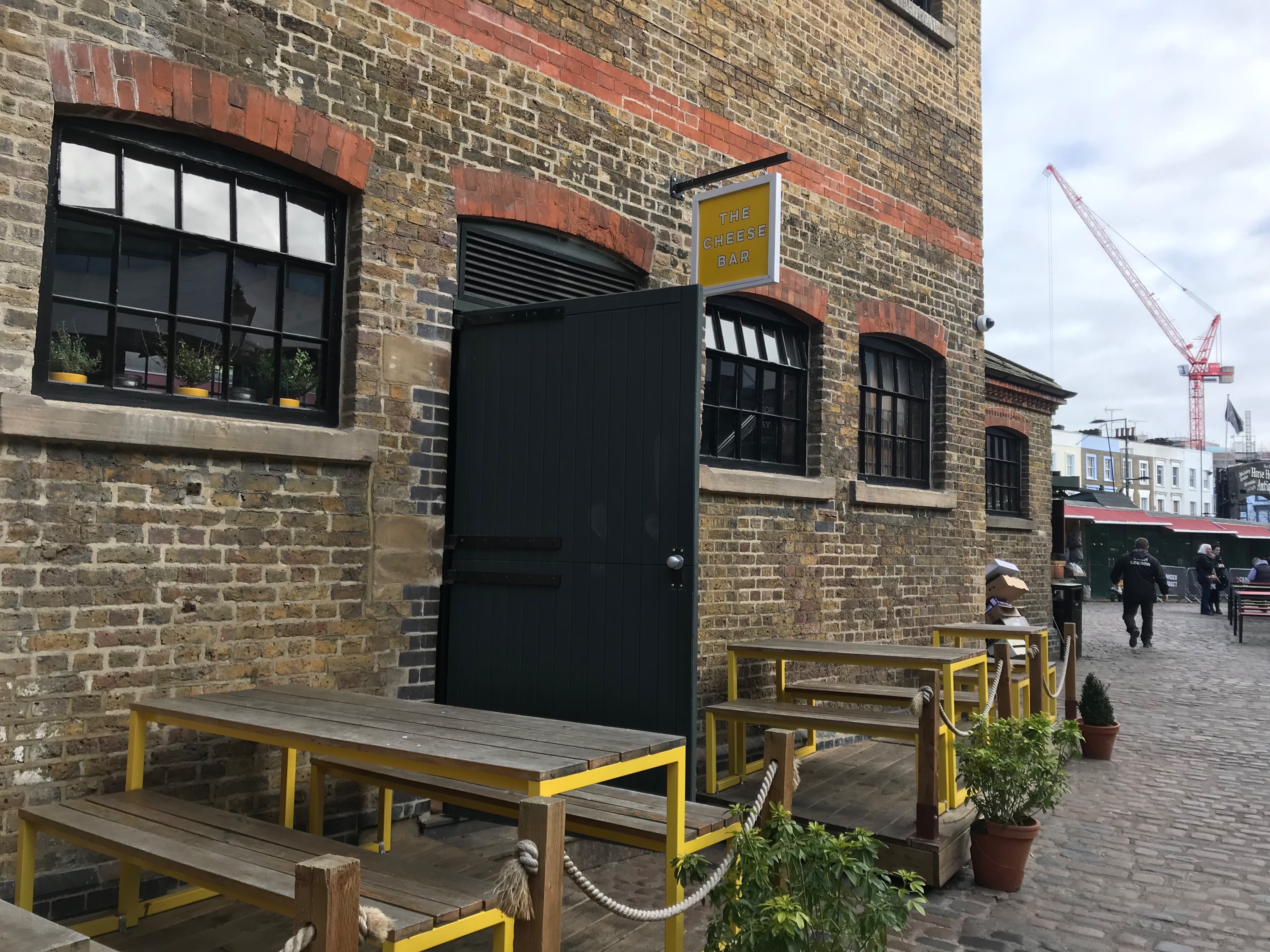 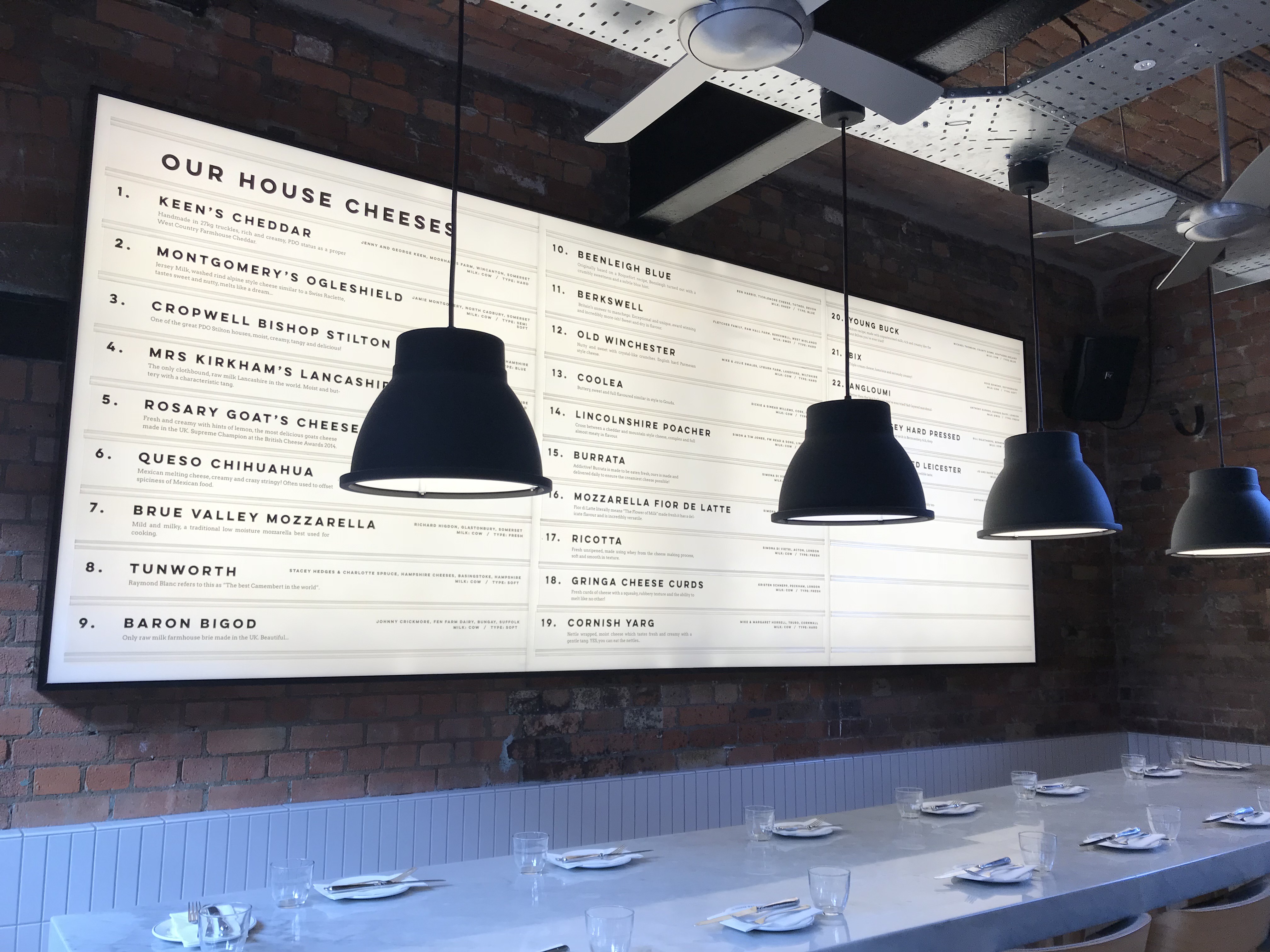 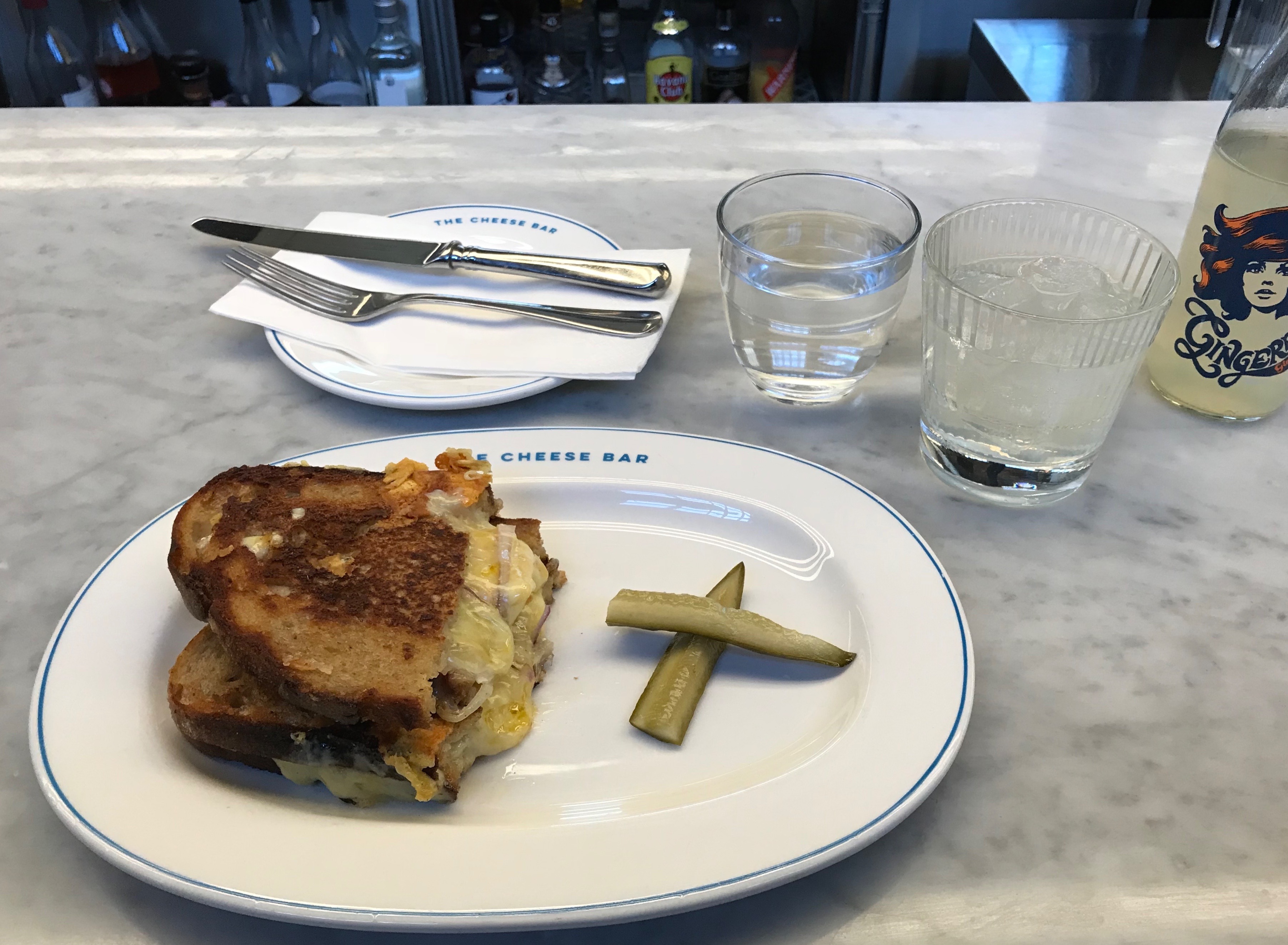 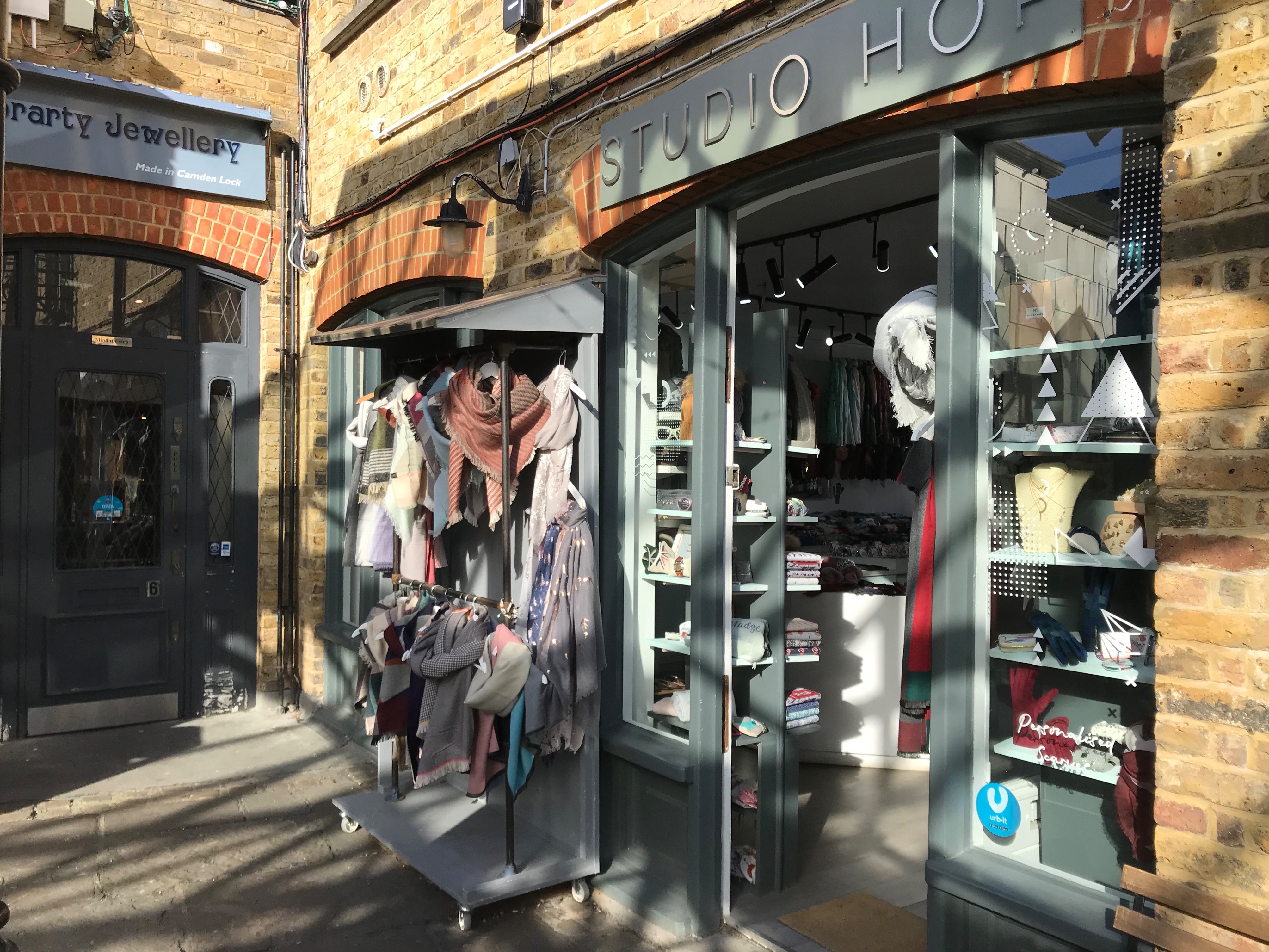 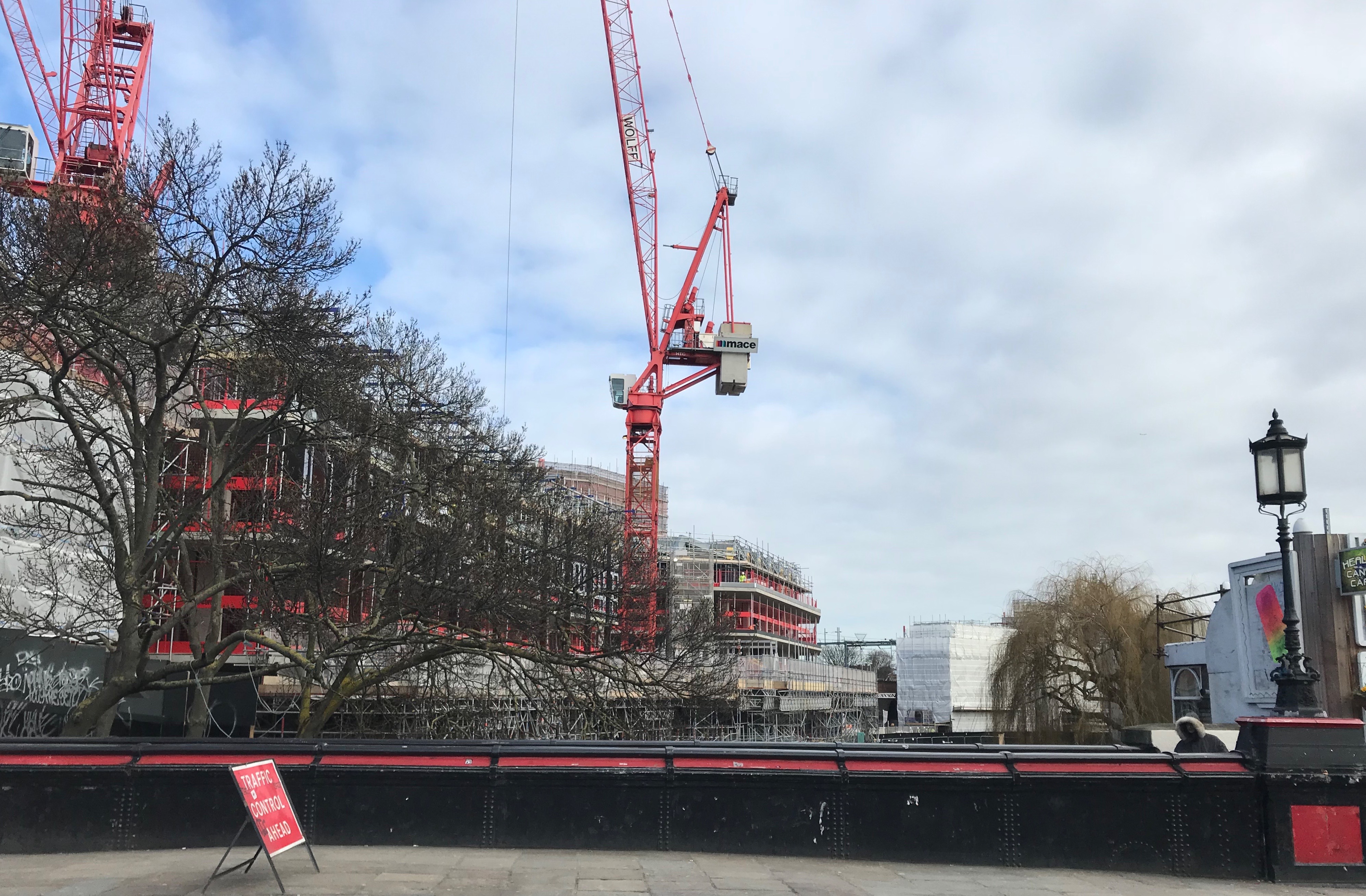 As it’s Wimbledon fortnight we’re taking a look at the tennis in Barnet. Jackie Czuprynski, keen local player and member …

A forager’s favourite, wild garlic makes a welcome addition to spring cooking and there’s a lot of it around at …