Open House London took place recently, giving us the chance to have a nose around New Ground, Older Women’s Cohousing (OWCH) in Union Street which was completed last December.

The innovative project is the result of 19 years of planning and is a purpose-built development of 25 flats for women over 50 with communal areas and mutual support. It has been created as an alternative to living alone and often in unsuitably large properties. As well as providing an ideal living environment, it also allows family homes to be released back to the market, rather than remaining in the hands of an increasingly ageing population. Not surprisingly older people can be reluctant to move out of their homes because of the lack of attractive alternatives.

After the long search for the right site, members of OWCH collaborated closely with Pollard Thomas Edwards architects to create the co-housing scheme. New Ground was built on what was previously St Martha’s Convent and includes a communal lounge and kitchen (for weekly communal meals) and the sunny south-westerly aspect maximises light. The flats have generous outdoor spaces, along with a garden and large vegetable plot, all encouraging social interaction. Men and children are welcome as visitors and there is a guest bedroom. Unlike standard sheltered housing developments, what remains key to New Ground and OWCH is that the women have retained control, managing the development themselves and approving who can become members and potential residents. The flats have one to three bedrooms with 17 owned and 8 rented. The ages of the women range from 51 to 88.

This is the first project of this kind in the UK, but there are several similar co-housing schemes in the Netherlands. More are set to follow around the country as other groups look for sites, however, the process is long and complicated. OWCH encountered opposition at every level before the planning application was given the go-ahead.

Strolling around New Ground and chatting to the architect and some of the women, you can see the high standard of the build and the generous proportions. The flats have open-plan living rooms with kitchens that can be closed off with sliding doors – a really sensible feature. Too often new developments feel mean and restricted; space is at a premium and profits have to be maximised. New Ground has been built on a not-for-profit basis, based on the needs of the residents themselves resulting in a much more genuine sense of quality and permanence. 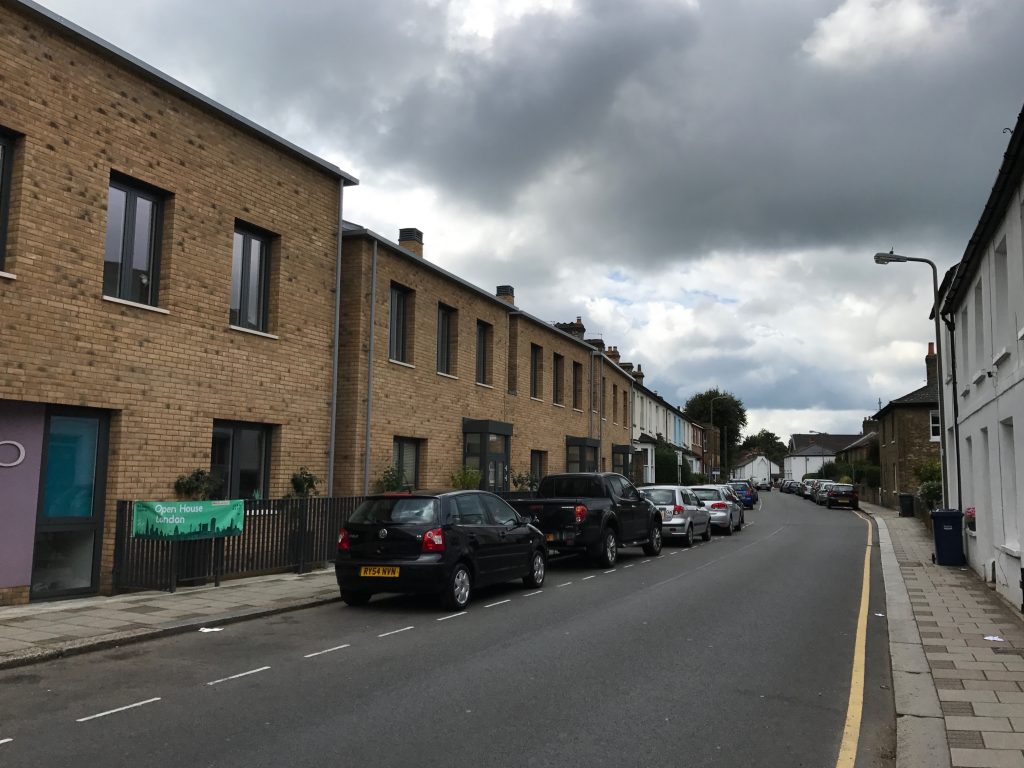 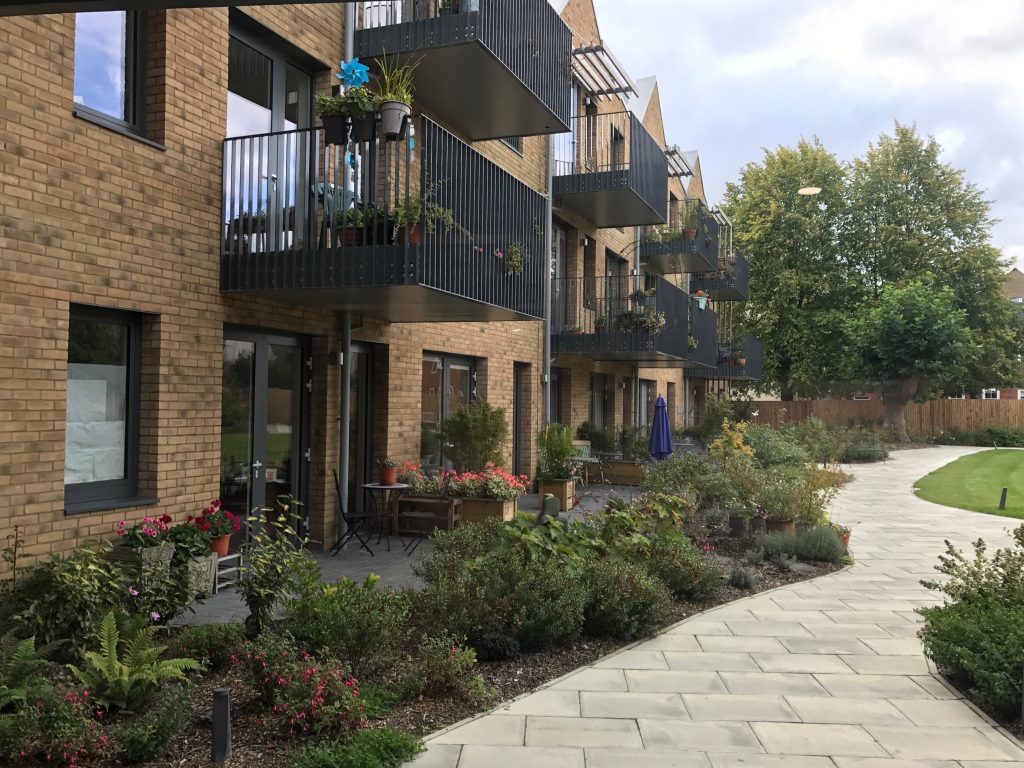 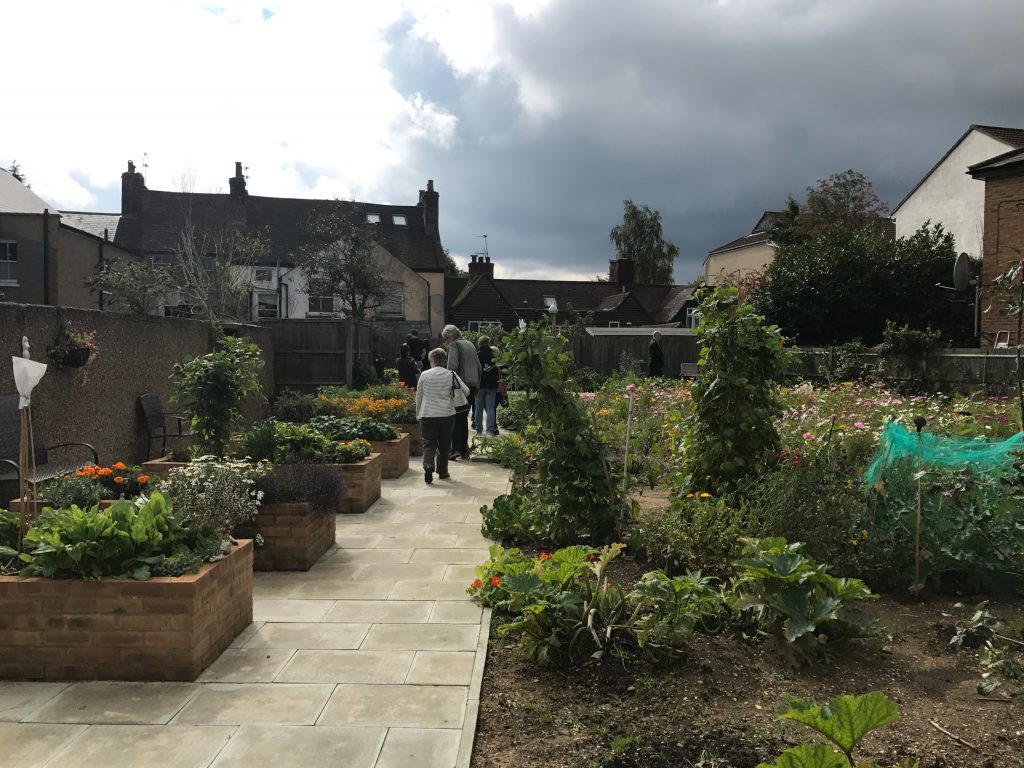 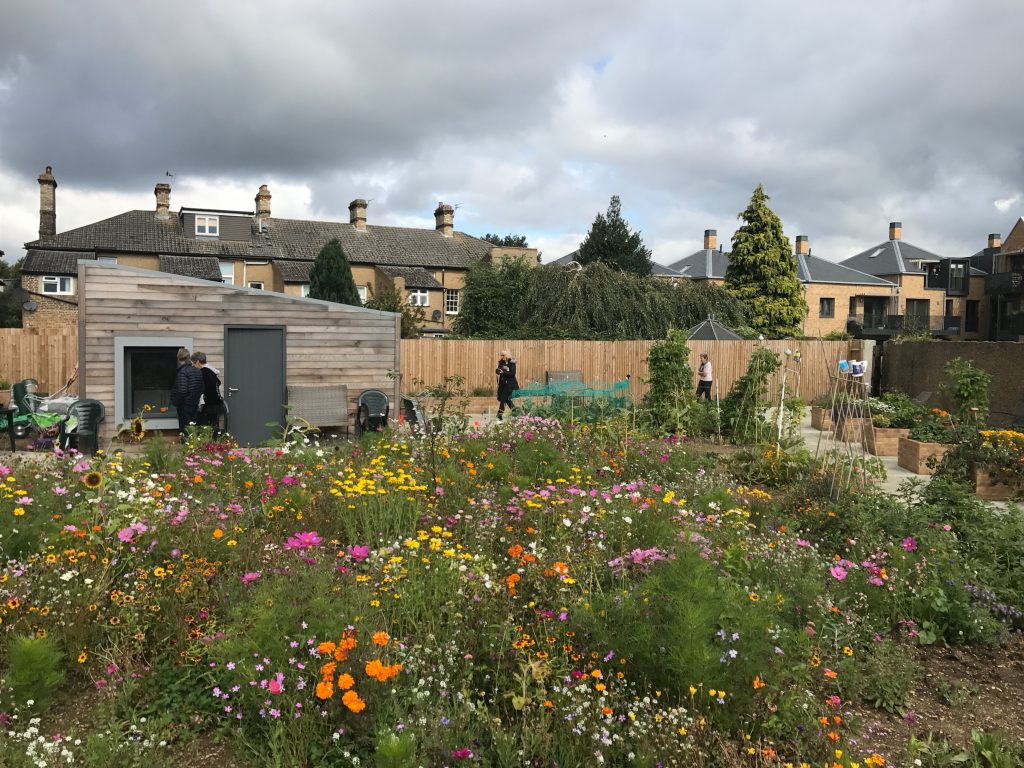 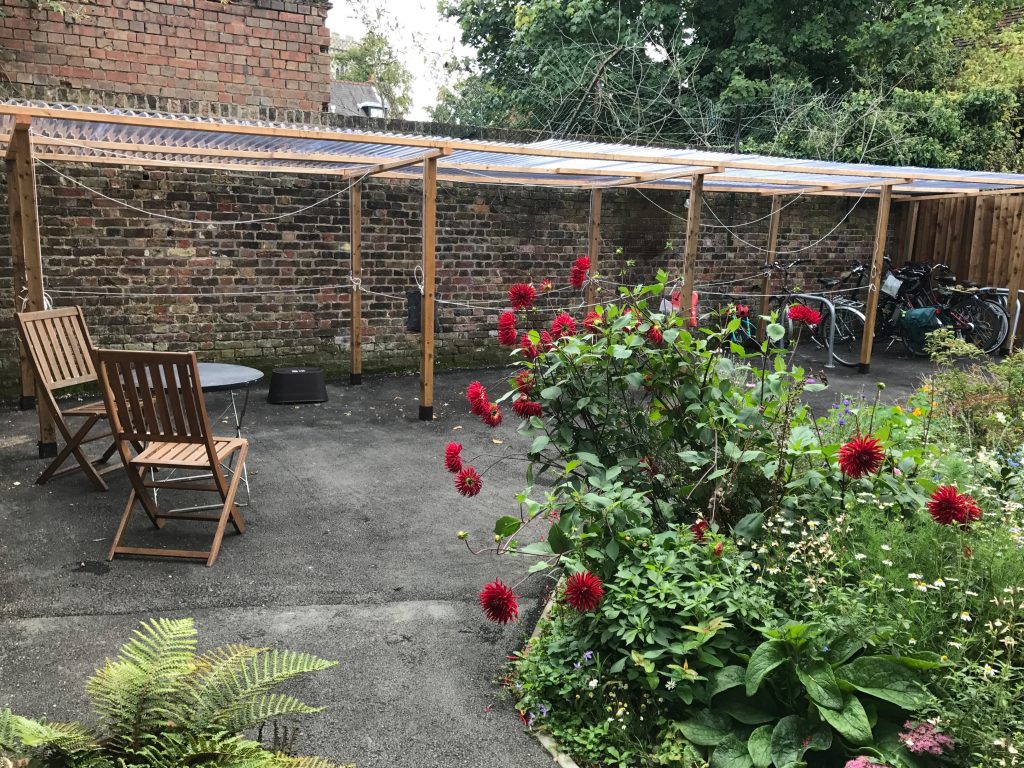 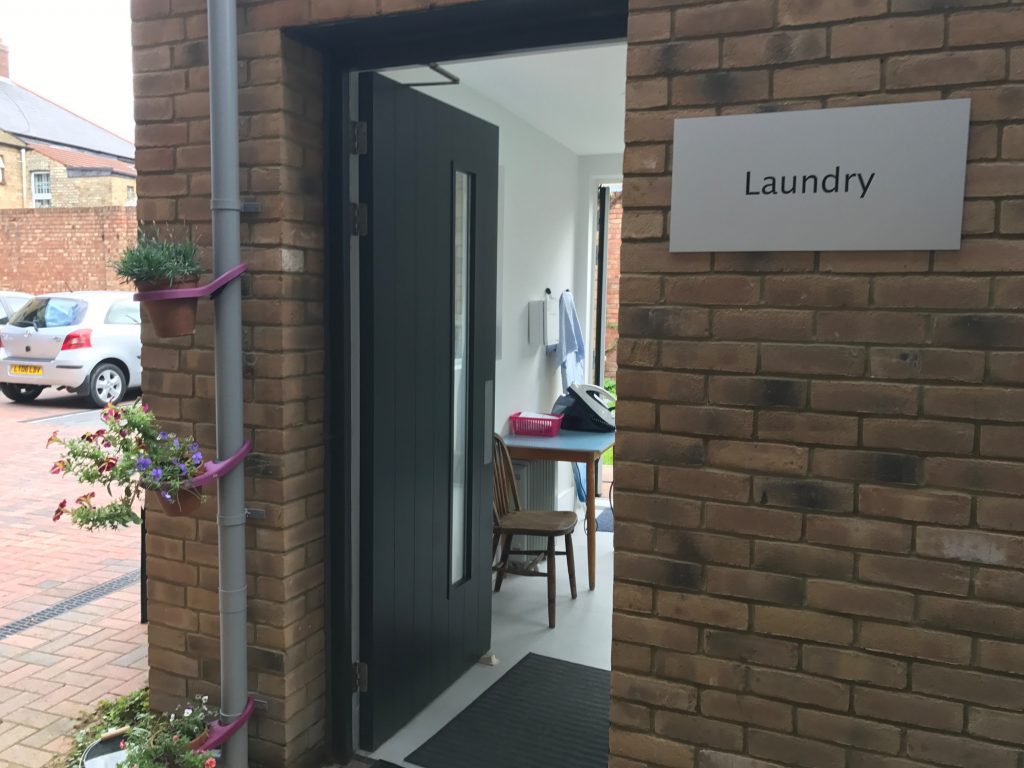 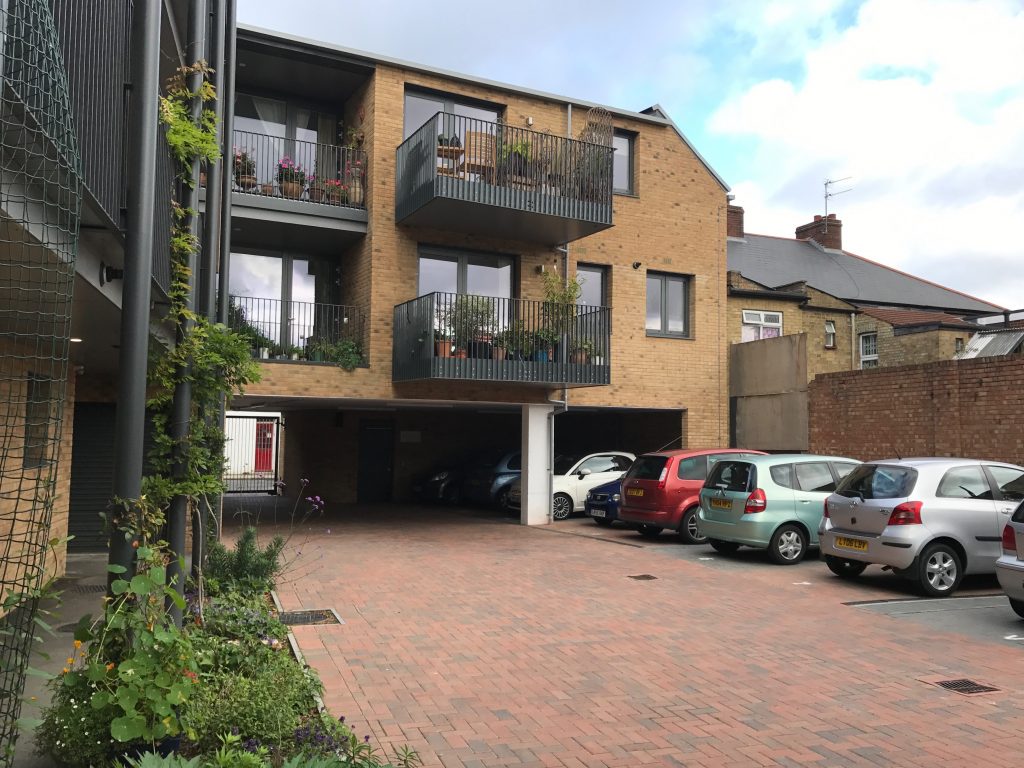 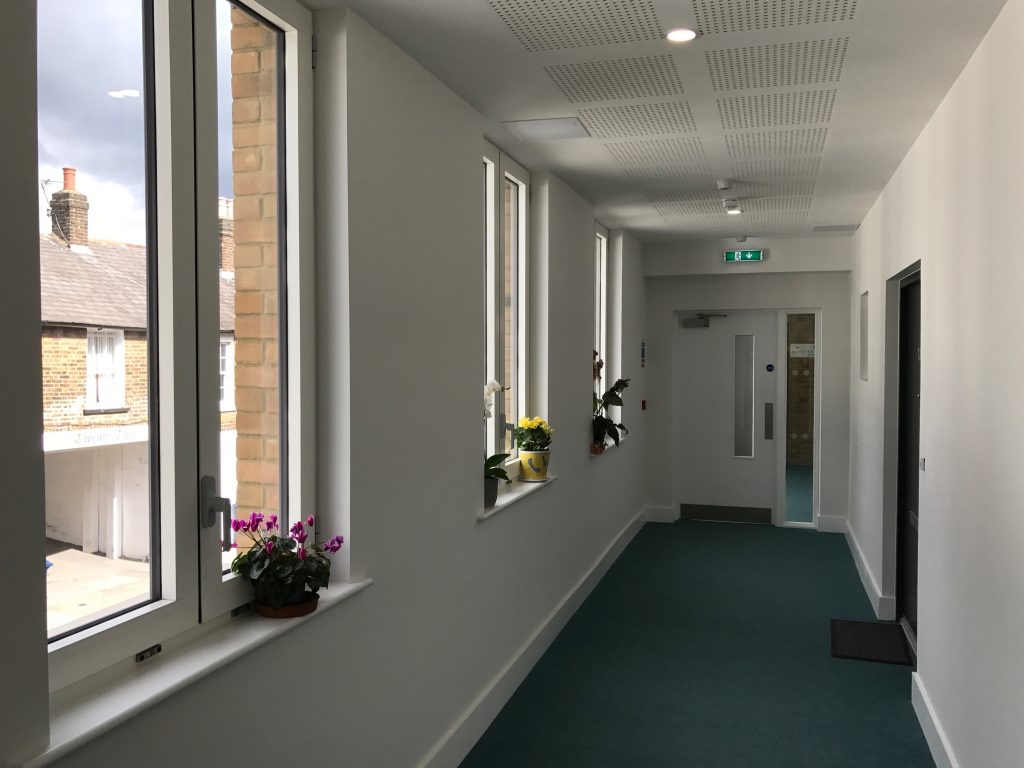 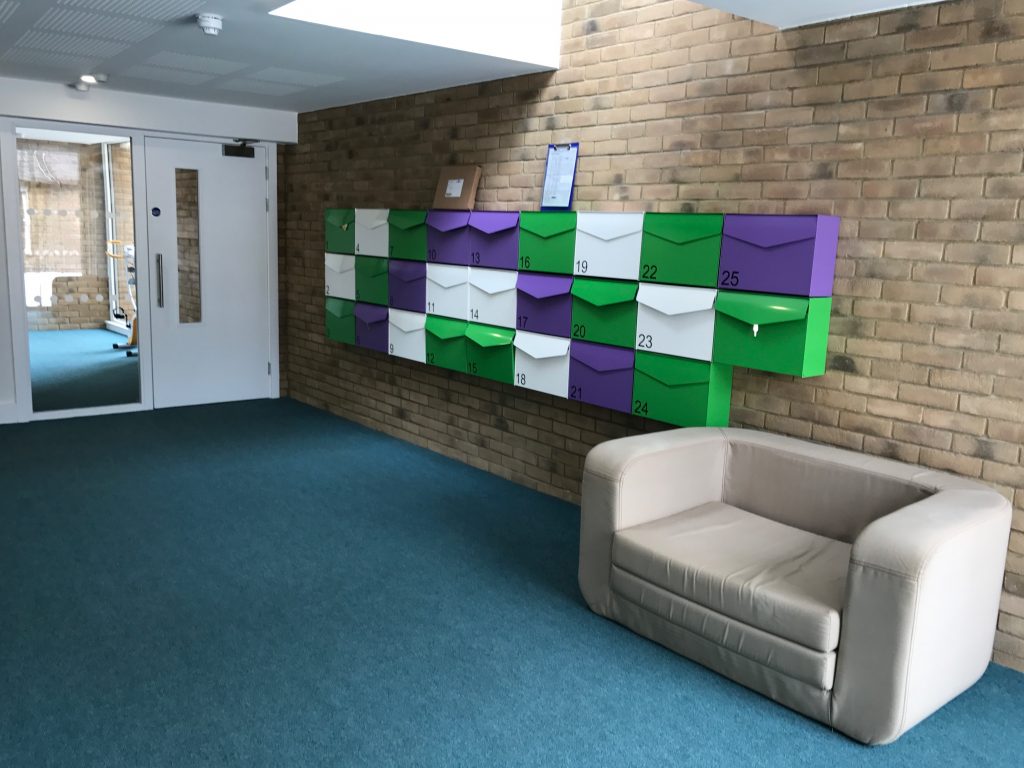 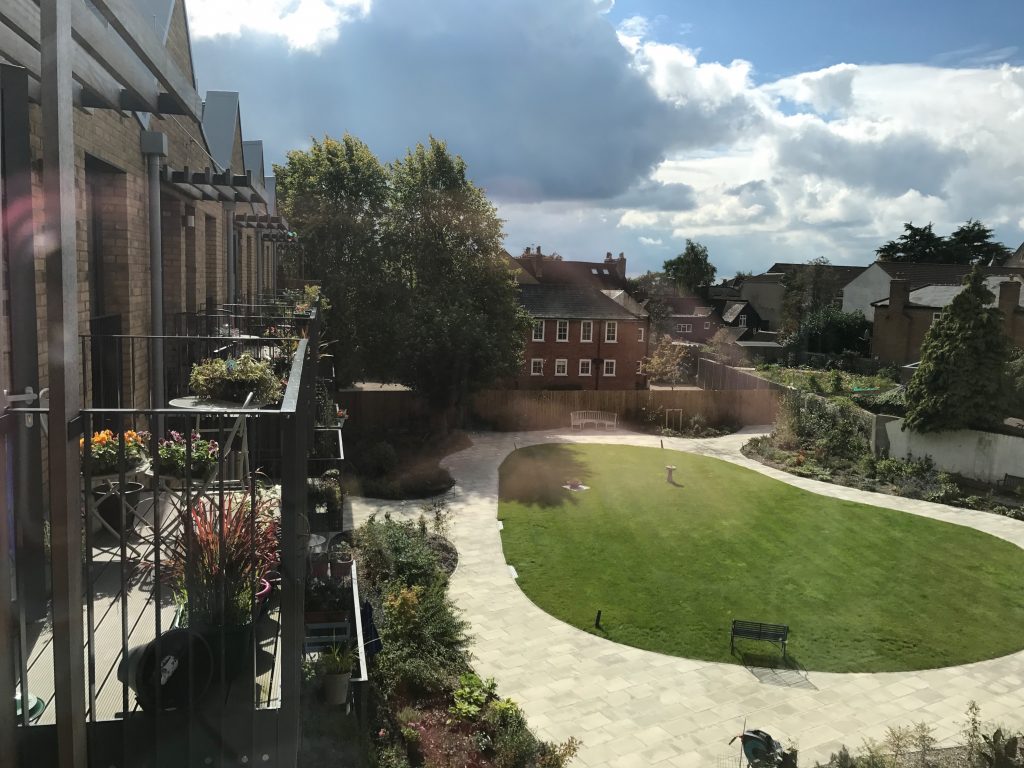 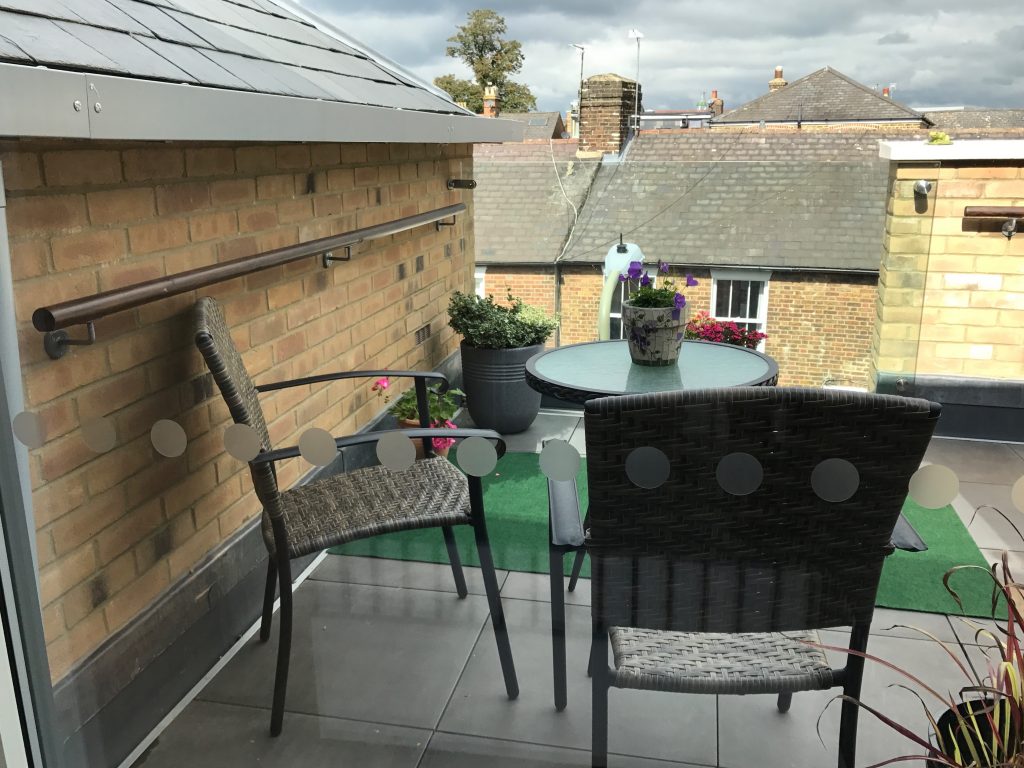 Just after Easter we were in central London for an appointment, so took the opportunity to visit the National Covid …