Charities have a strong presence in Barnet, with so many shops lining our High Street. However, one that I’ve always found particularly affecting is Noah’s Ark Children’s Hospice. So, when faced with what to do with our daughter’s old clothes, toys and books, their charity shop has been our first choice.

Noah’s Ark is based in Barnet and provides support for children and young people with life-limiting or life-threatening conditions and their families. The charity serves the North and Central London boroughs of Barnet, Camden, Enfield, Haringey and Islington, and Hertsmere. Last September building work finally officially began on the hospice itself, The Ark, and the ground breaking was attended by some of the Noah’s Ark families and Samantha Cameron who was experienced the death of a child first-hand.

The Ark will be located in Byng Road alongside the Barnet Environmental Centre that has already been refurbished (see pic below). Recently I visited the site to hear more about how things are progressing and to take a look at the plans. The butterfly shaped building has been designed by Murray Levinson of Squire and Partners Architects with four wings emanating from an airy, barn-like space. There will be six children’s bedrooms, three family rooms for overnight stays, bereavement suites along with space for family activity sessions and a place for support groups. The grounds surrounding the building will be carefully landscaped and will include a play area and themed gardens set on the 7.5-acre nature reserve. Sensory play is an important feature as is music and there’s a special memorial to Marc Bolan with a bandstand and garden (pictured below) donated by the Marc Bolan London Music Project who have also provided the equipment for the music therapy room. The nature reserve is an important community asset and regularly used by local schools and is managed by the charity Friends of Barnet Environment Centre who will manage and maintain the environmental element of the site under licence from Noah’s Ark Children’s Hospice.

So far, fundraising has generated £8 million towards the building and Noah’s Ark needs to raise another £2 million to complete the work. They have a programme of fun events coming up allowing you to sponsor or take part. These include the Two by Two Tandem Challenge on Sunday 29th April following a 14-mile or 45-mile around Hertfordshire taking in Wrotham Park which might tempt keen local cyclists.

By summer 2019 the project should be complete and offering a valuable service to gravely ill children and their families. As Barnet residents, The Ark will be a local amenity we can all take pride in. 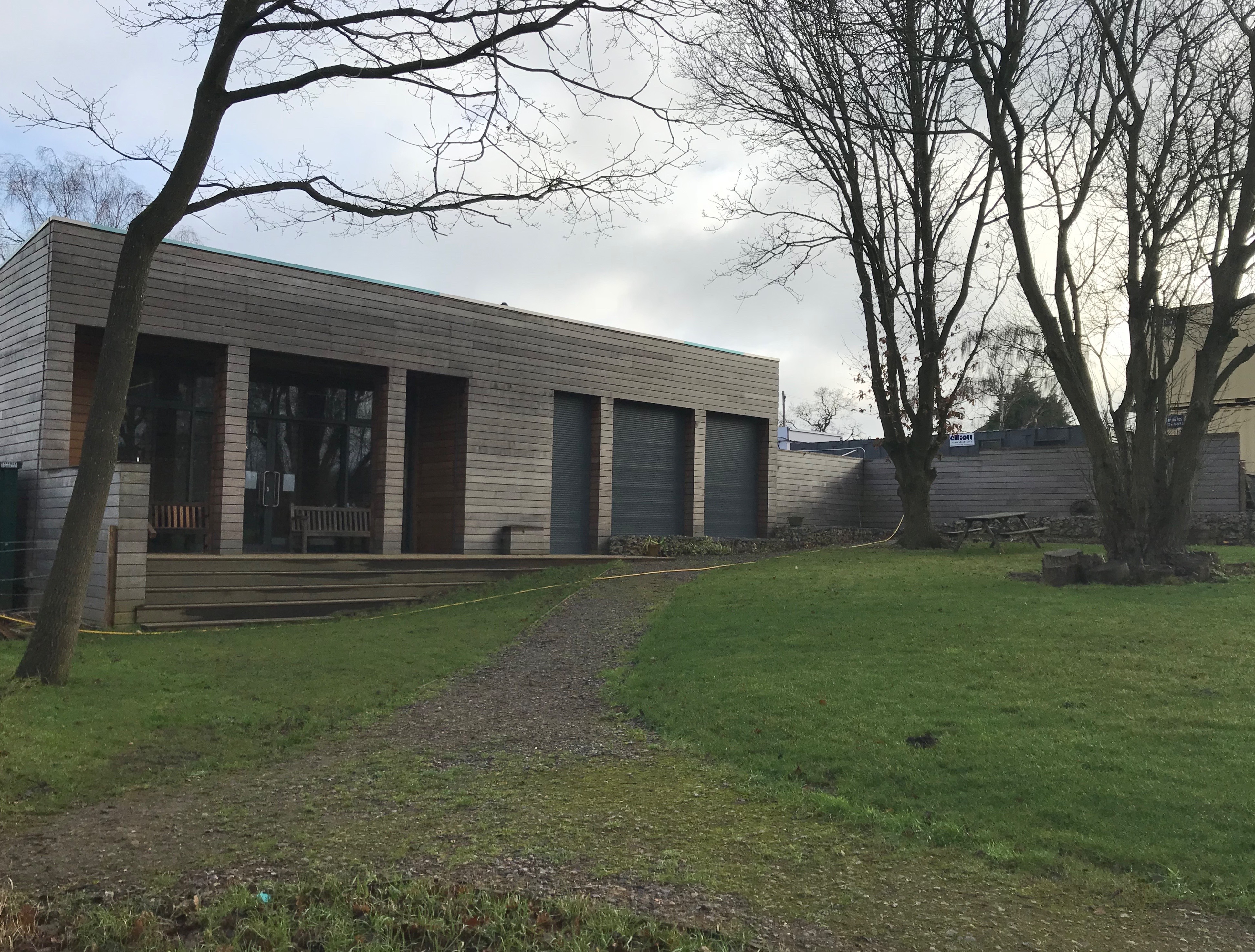 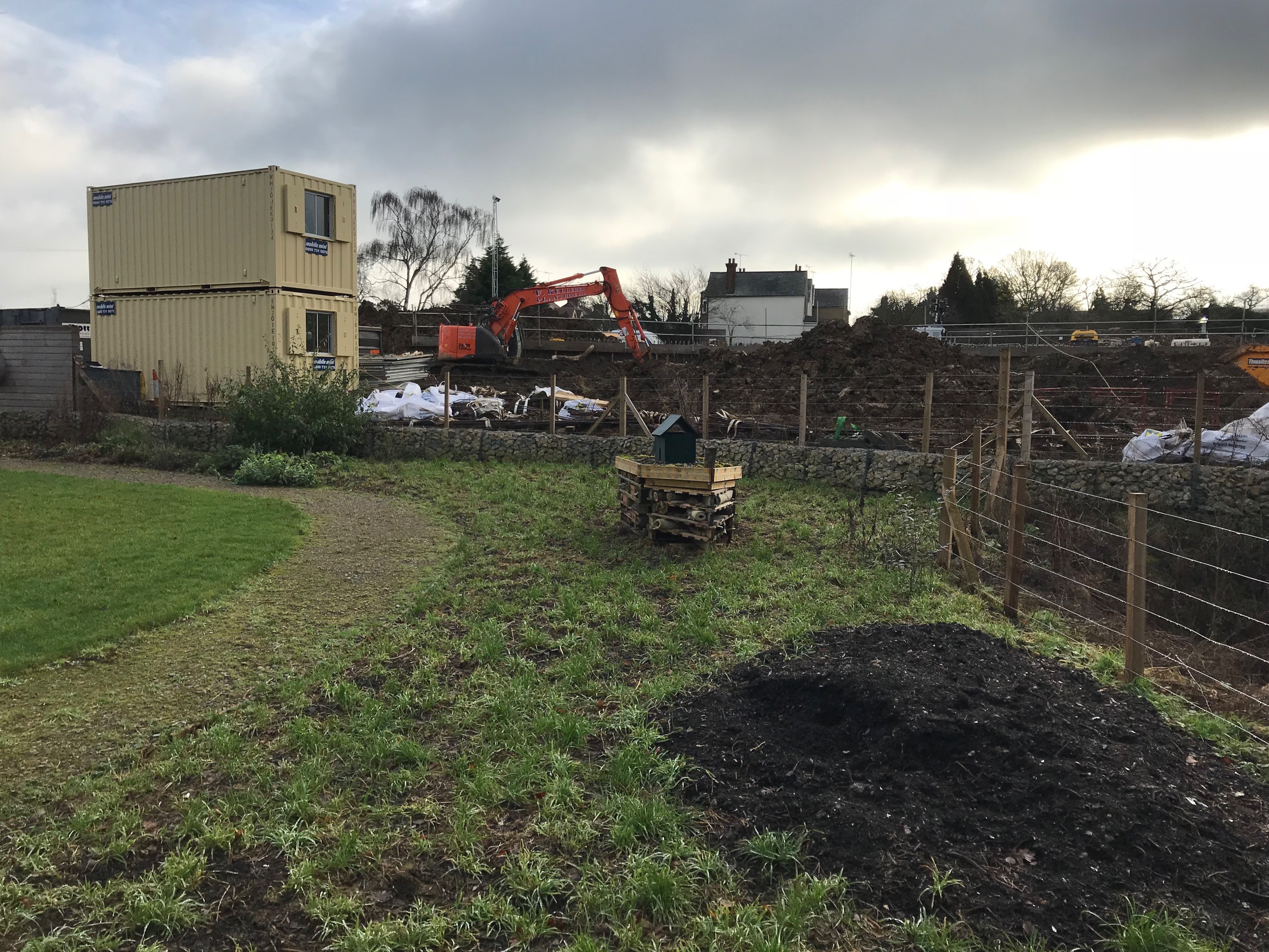 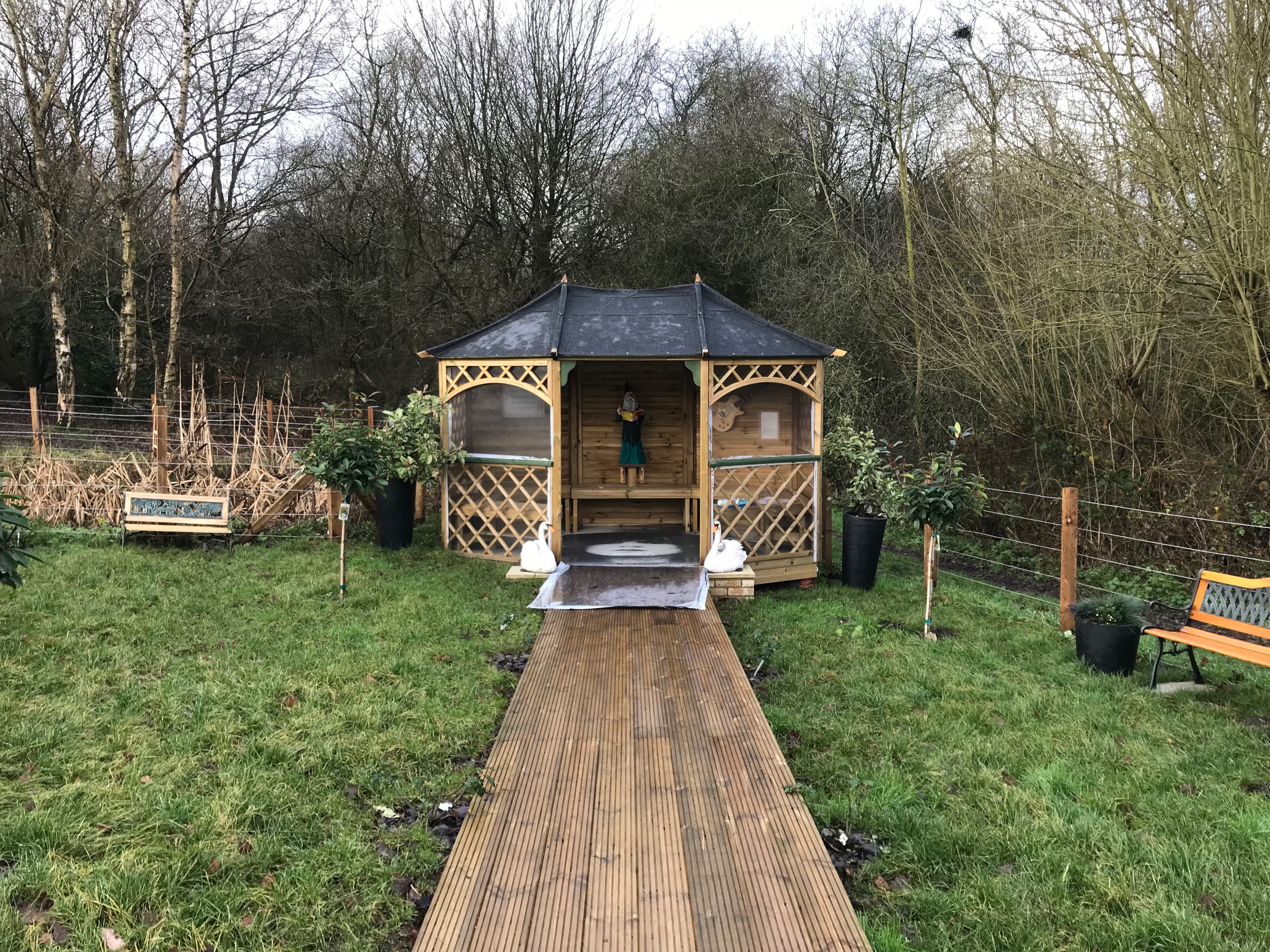 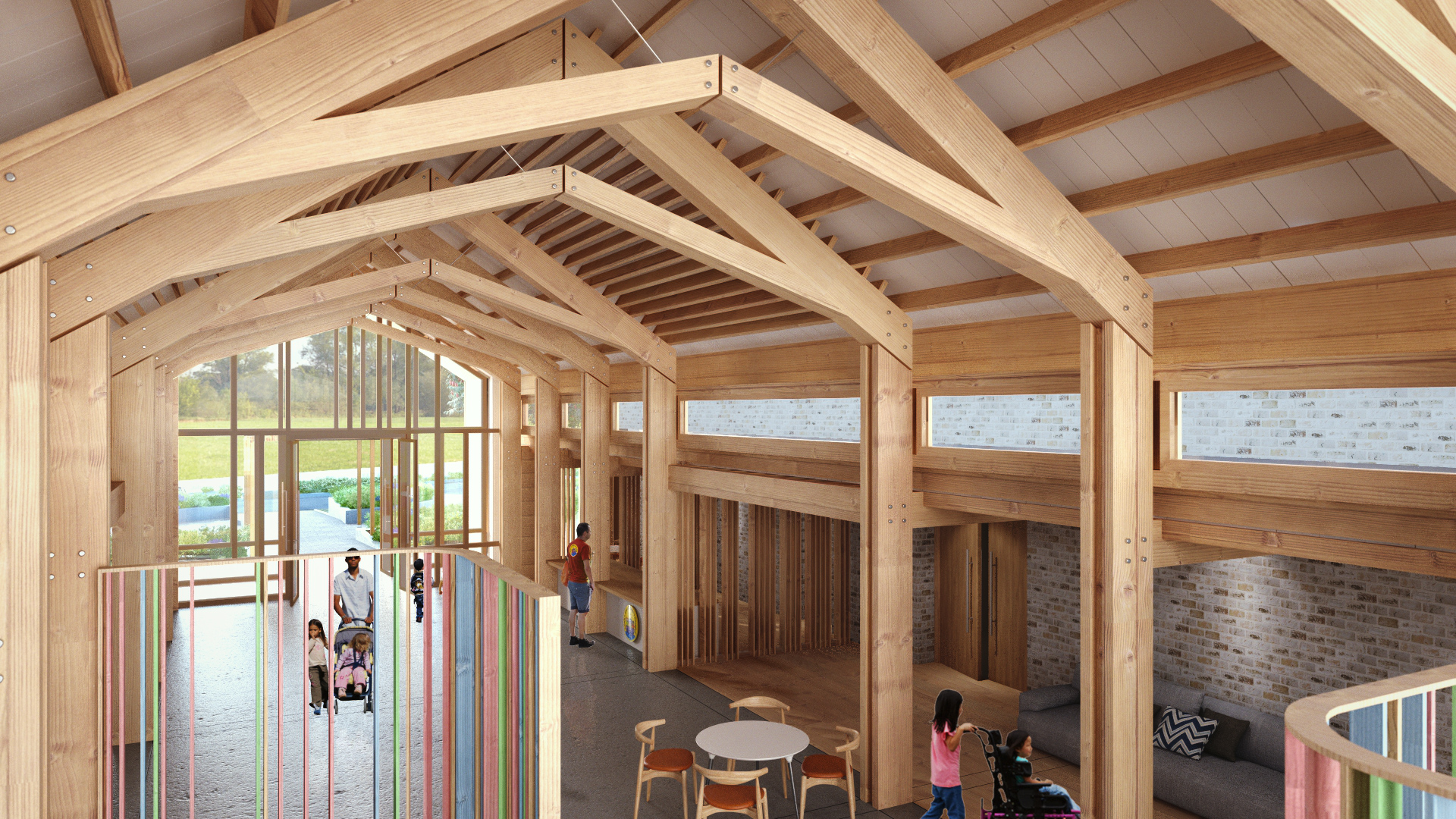 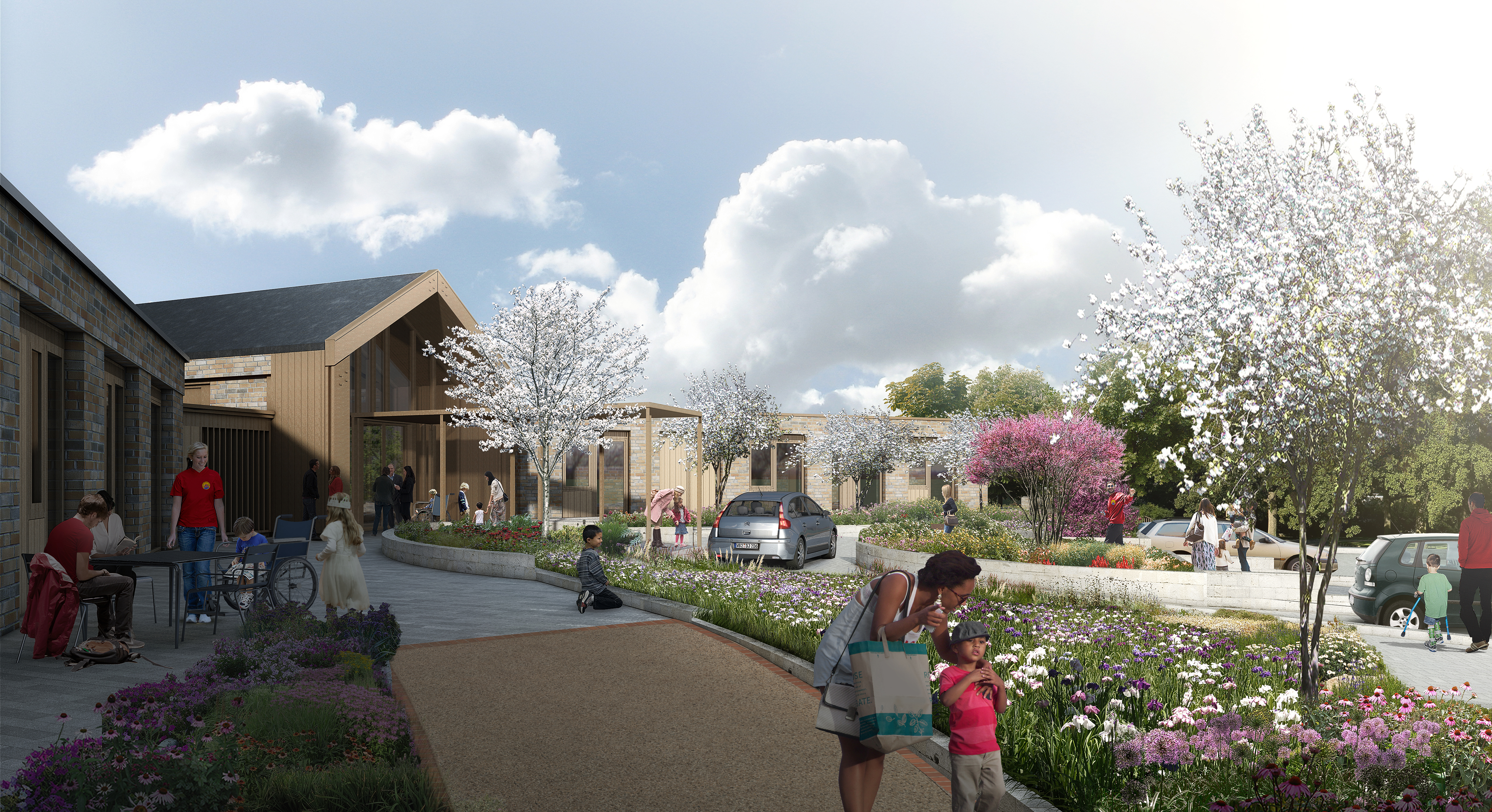 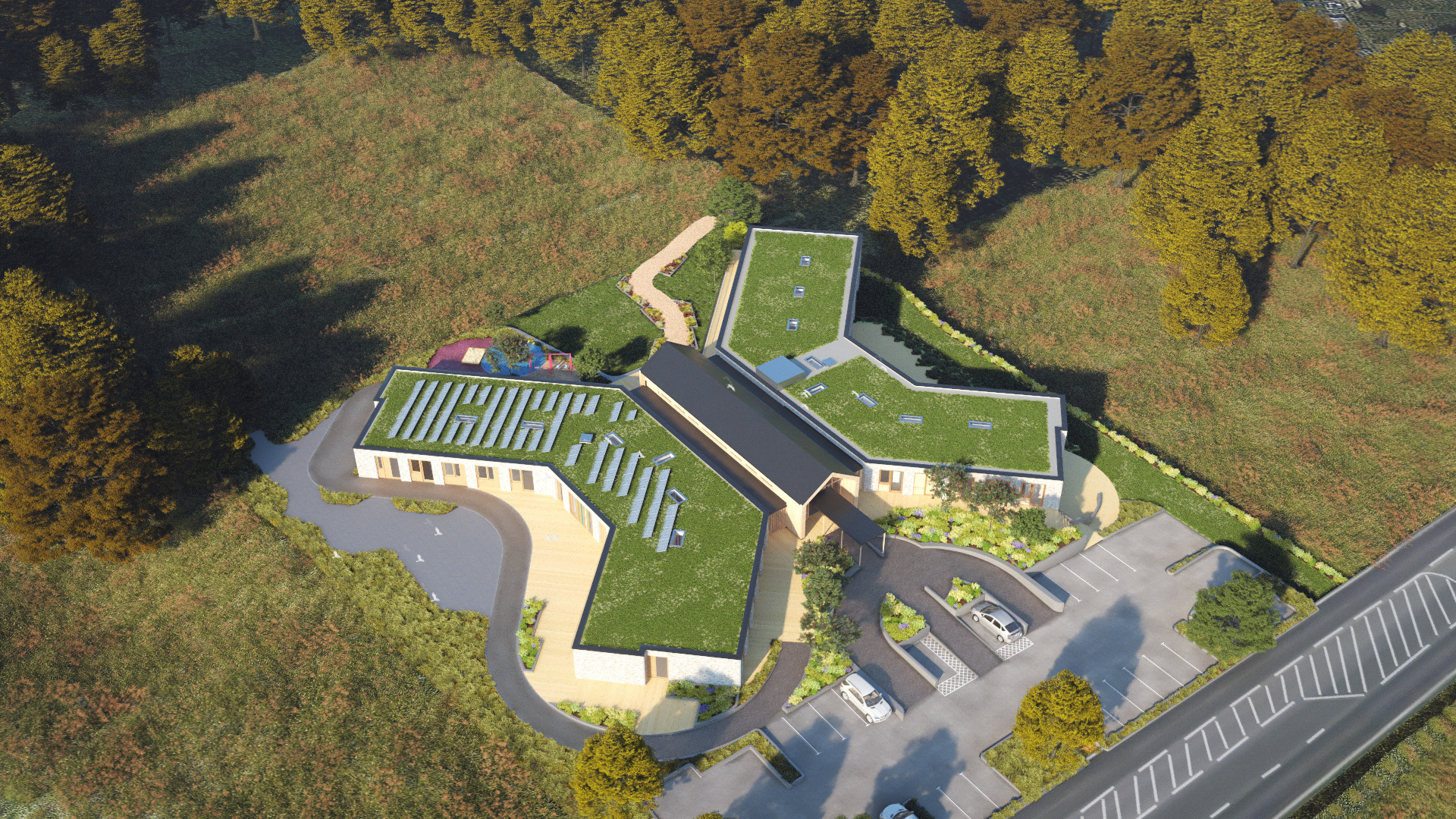 One of the big attractions of Chipping Barnet is the extraordinary selection of local green spaces. At High Living we …