Open House weekend is coming up and it offers the chance to visit local stately home Wrotham Park, still privately owned by the Byng family, with the tenth generation currently in residence.

Driving north along the Great North Road (A1000) towards Potters Bar, the southerly entrance to the estate will be a familiar sight with the two smart lodges. Beyond the gates is a long sweeping drive through parkland laid out by Samuel Lappidge, reputed to be the assistant of Lancelot ‘Capability’ Brown. The ornamental lake on the western side, near Kitts End Road, was a functional addition by George Stevens 3rd Earl of Strafford in 1854 to improve the quality of land overlooked by the neo-classical mansion.

The park covers about 116 hectares and is bounded by the A1000, Dancers Hill Road and Kitts End Road (the original main road to St Albans and the North), forming a triangular shape, with the estate encompassing a further 1000 hectares of farmland including Old Fold Manor golf course sold in the 1930’s. Across the road from the north entrance, the little church at Bentley Heath and the surrounding buildings are also part of the estate. A third entrance to the park was on Kitts End Road, but is no longer used.

Wrotham Park dates back to 1750 when Admiral John Byng bought 62.5 hectares of the Pinchbank estate (first recorded in 1310 and near the medieval hamlet of Kicks, now known as Kitts, End). The estate had passed through the Kimpton and Howkins families before being acquired by Thomas Ellis of the South Sea Company whose son sold it to Byng. Byng’s mansion was constructed in 1754 designed by Isaac Ware also responsible for Clifton Hill House in Bristol and Chesterfield House in Mayfair (demolished in 1937) and for translating Palladio’s works into English. As a child Ware had been a street urchin and chimney sweep but was adopted by the Earl of Burlington who brought him up as a nobleman, allegedly impressed by the boy’s pavement drawings.

John Byng was the fifth son of Rear Admiral Sir George Byng (later 1st Viscount Torrington). He renamed the park Wrotham (pronounced ‘Rootem’) after the Byng ancestral estate in Kent, where he was also a Member of Parliament for constituency of Rochester from 1751 until his death in 1757. As commander-in-chief of the Mediterranean, Byng was controversially court-martialled and executed after failing to win back Menorca from the French during the Seven Years War. The event is referred to by Voltaire in Candide, “In this country, it is wise to kill an admiral from time to time to encourage the others.” John Byng died childless and left the estate to his nephew, George Byng whose son John was created first Earl of Strafford after playing a key role in the Napoleonic Wars.

The park was extended over the years taking in part of the Enfield Chase following its enclosure in 1778 and extended towards Hadley Highstone by the mid-19th century when property belonging to a Mr Barroneau was acquired and farm buildings constructed in 1855. By this point a third storey had been added to the mansion, but unfortunately an unattended candle on the top floor caused a devastating fire in 1883. The house was gutted, but all the furniture and paintings were saved and the family rebuilt the interior in exactly the same style.

Unusually in the late 20th century Wrotham Park continues to be family home. For example, neighbouring Dyrham Park is now golf and country club, Forty Hall is run by Enfield Council and the future of Trent Park mansion hangs in the balance. At Wrotham Park the family have converted Home Farm (on the site of Barroneau’s) into an attractive little business park which also houses the estate office, and earlier this year excavations took place on the estate in the pinetum near Kitts End to establish the precise location of the Battle of Barnet of 1471. The mansion is frequently hired out for events and filming. It featured in Gosford Park and more recently Kingsman: The Secret Service, Downton Abbey and other costume dramas. Robert Byng, great-grandson of the 6th Earl of Strafford, has run the estate since 1991 and lives there with his family.

The mansion boasts a notable collection of art and much of the furniture dates back to the 18th century. The entrance hall is dominated by a gilded round table that was a gift from Josephine to Napoleon. However, the quirkiest piece is a glass cabinet displaying an animal bone with an illustrated message in German dropped on the estate from a Zeppelin in 1916. It is addressed to the then Foreign Secretary, Edward Grey who they blamed for starting the war.

On Open House Day tours are conducted by Wrotham Park archivist Charles Dace. Tours for this year are now fully booked, but it’s well worth putting in the diary for next year and keep checking the Open House website for details in due course. 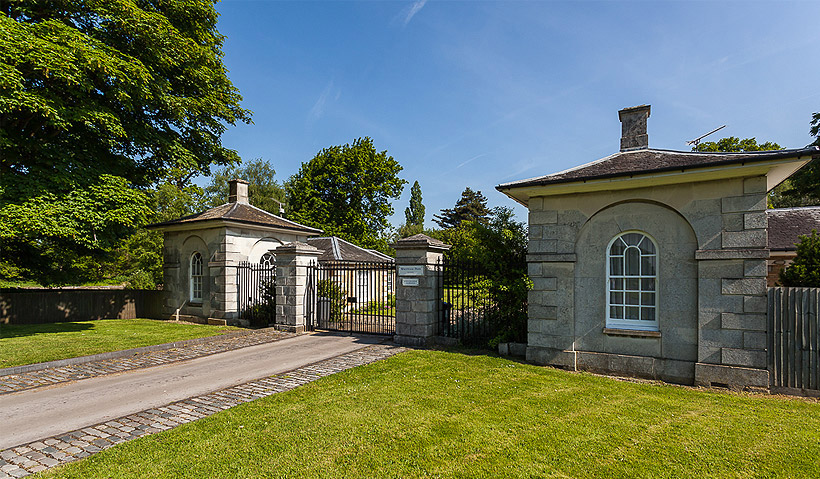 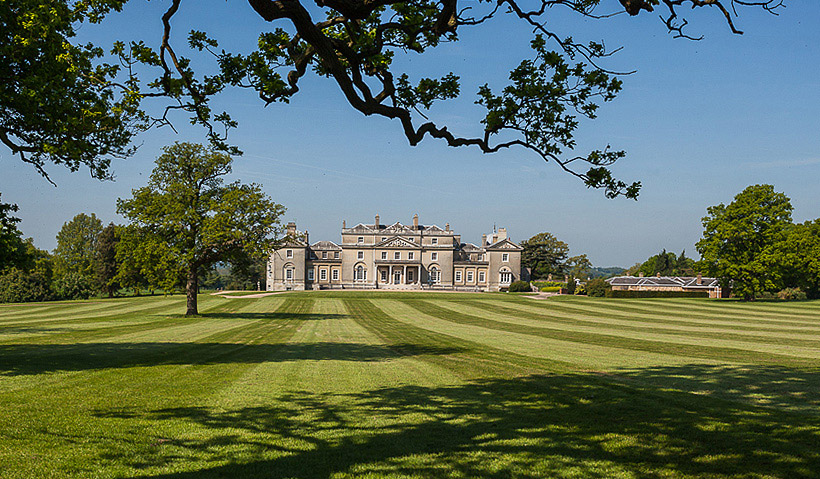 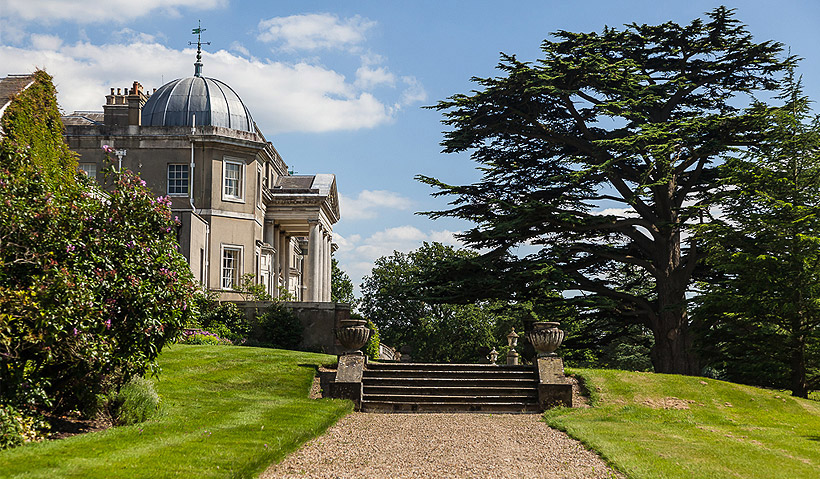 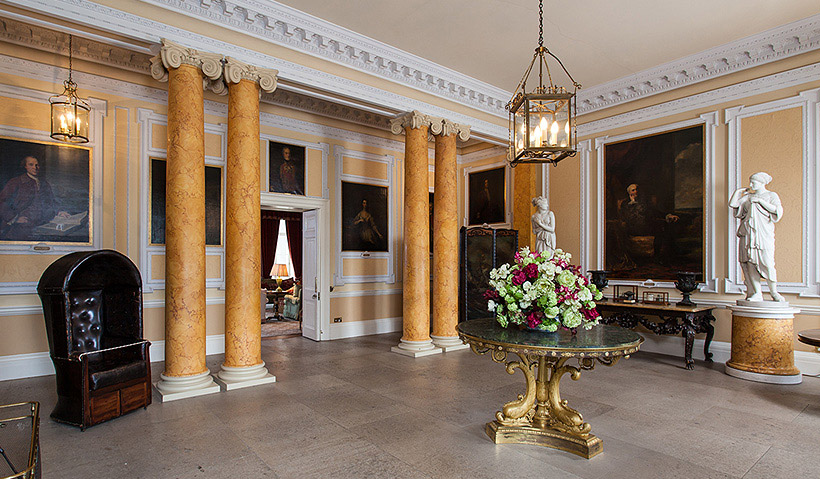 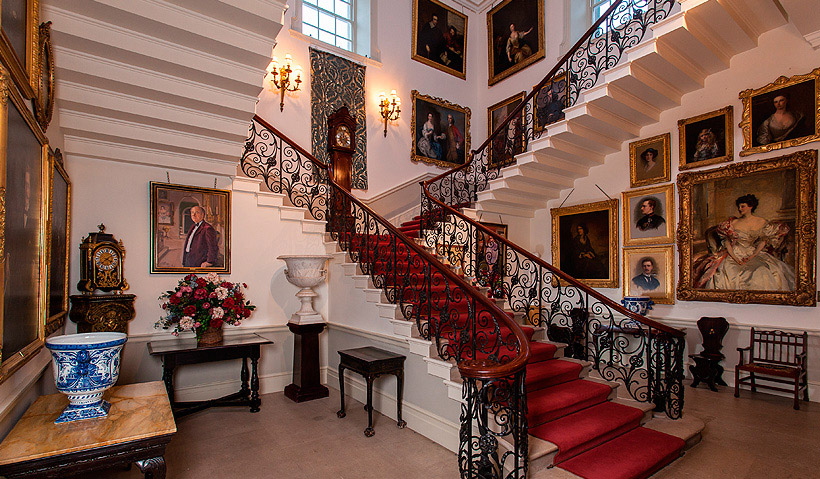 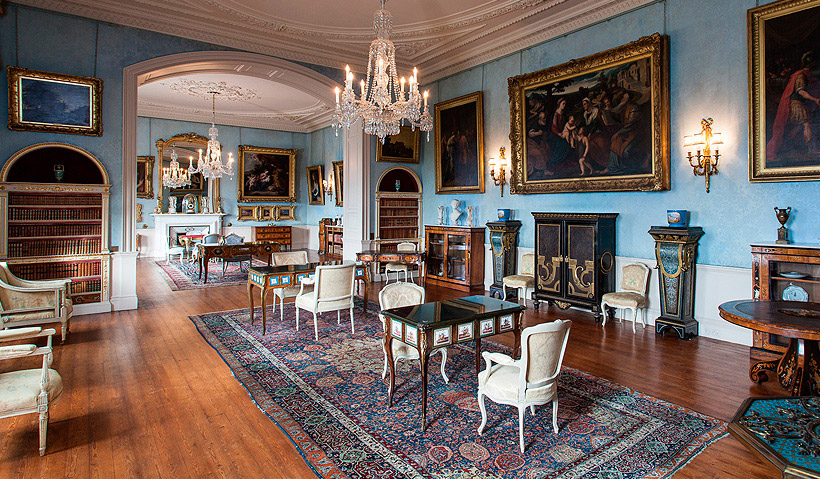 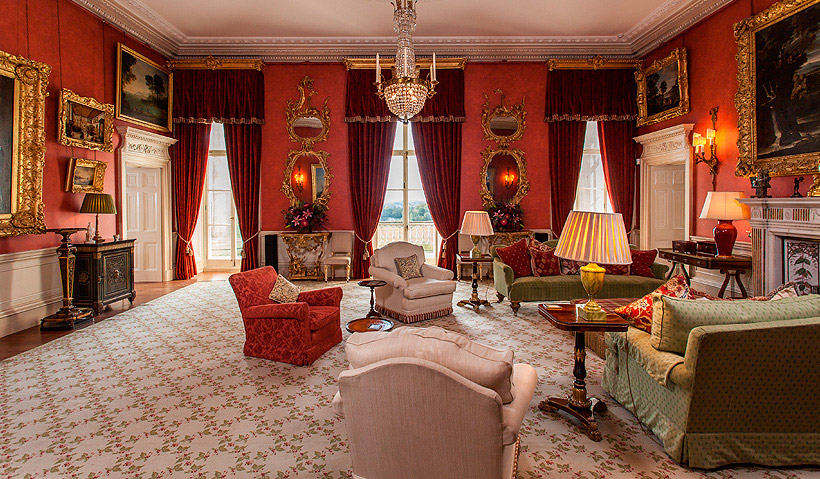 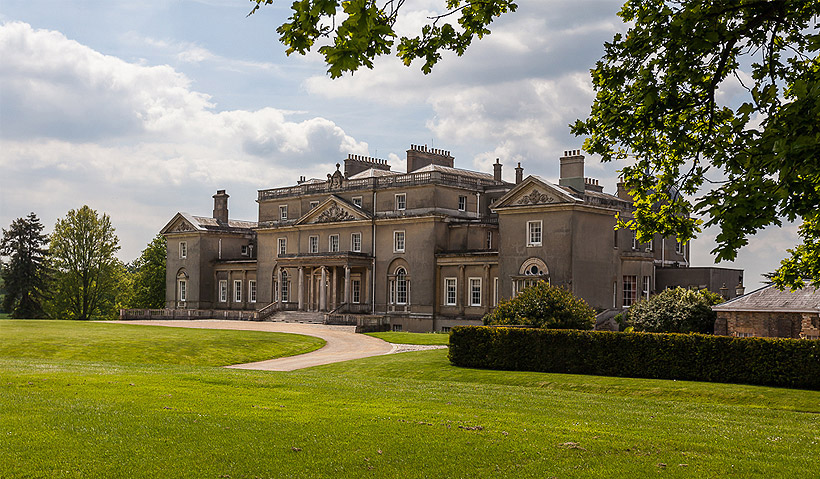 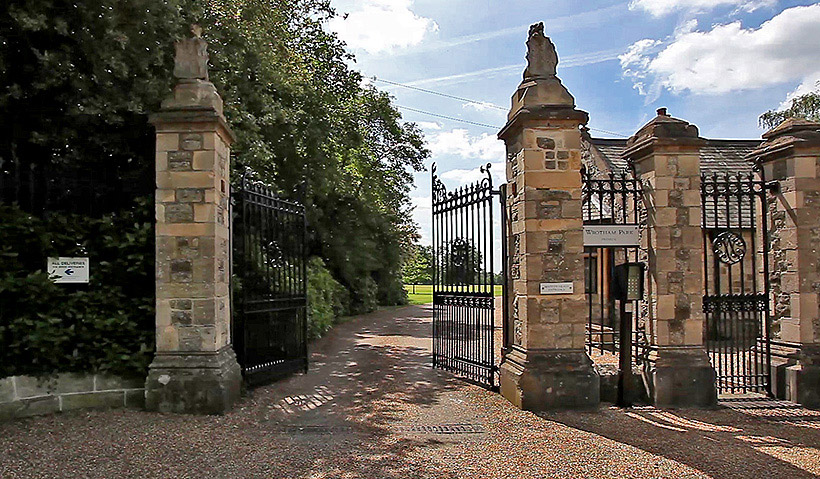 Each year Wood Street-based sculptor John Brown opens his home gallery in one of Barnet’s oldest and most fascinating properties. …

Last weekend, making the most of some good weather, with the top down, we drove along sun-dappled lanes to explore …