Opening just in time for the Barnet Christmas Fayre Ozzi’s Burrito Shack is a distinctively tasty addition to the High Street.

Thanks to Ozzi, I’ve been developing a real taste for burritos – soft tortillas with a range of fillings. You choose the main filling – chicken, shredded beef, pulled pork or roasted vegetables and it is wrapped up with lime and coriander rice, beans, fresh salsa, lettuce and sour cream or cheese and all from £5.45. Extras include guacamole, nachos (the paprika flavoured are particularly good) and home-made lemonade. If you’d rather not have the tortilla, the fillings can be served in a bowl. Apart from the beans and the bread, most of the food is freshly made from scratch. Ozzi either marinates the meat or uses a spice rub before cooking it overnight until it falls apart, and the salads are prepared on a rolling basis so they don’t sit around for long. You can taste all this in the vibrant flavours and textures.

Ozzi is Arkley-based Ozzi Titizoglu who worked at The Gate pub for 13 years, initially as a pot washer, becoming chef and then managing the pub for the last five years. The Burrito Shack is his personal project run with his girlfriend Antonia. He felt that locally there was a gap in the market for burritos – colourful, healthy, filling and an easy lunch option and he expected his customers to be mainly office workers. However, they now include many local residents and plenty of repeat business.

While converting the premises (formerly the Number 89 pop up shop) original decorative tiles were revealed from when it used to be a dairy. Local records reveal it was listed as the Manor Farm Dairy in 1914 and by 1922 it was known as the A1 Dairy. Ozzi was already using reclaimed wood and other materials for the refit, so found it exciting incorporating the tiles into the contemporary industrial design.

Whether it’s for the excellent food or for a fascinating glimpse of the Barnet’s past, it’s an ideal place to pick up a bite to eat while you’re shopping. Ozzi’s currently closes at 6.30pm but hopes to stay open later during the summer months – and they might even arrange an alcohol license as a chilled beer or Margarita would also go down a treat… 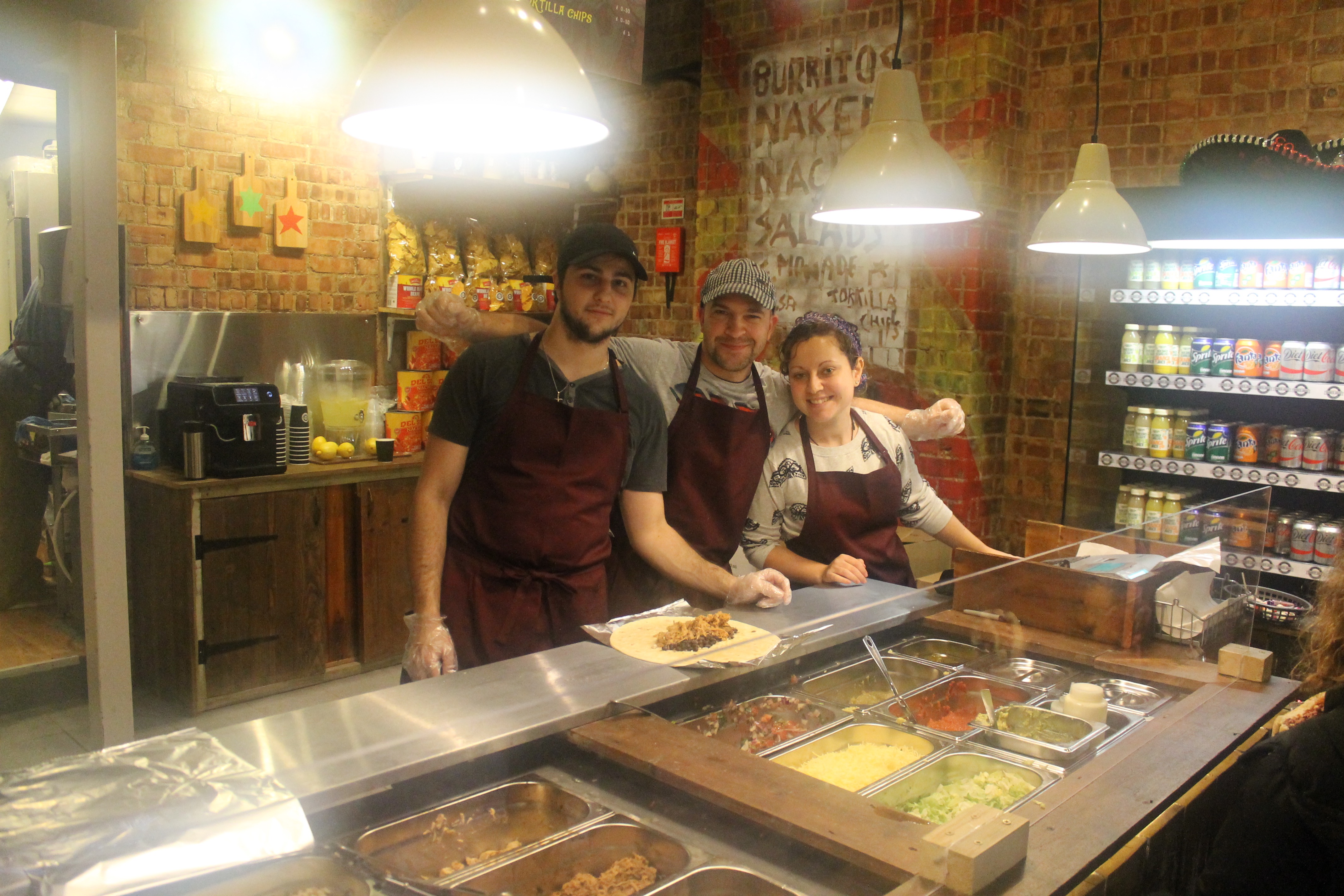 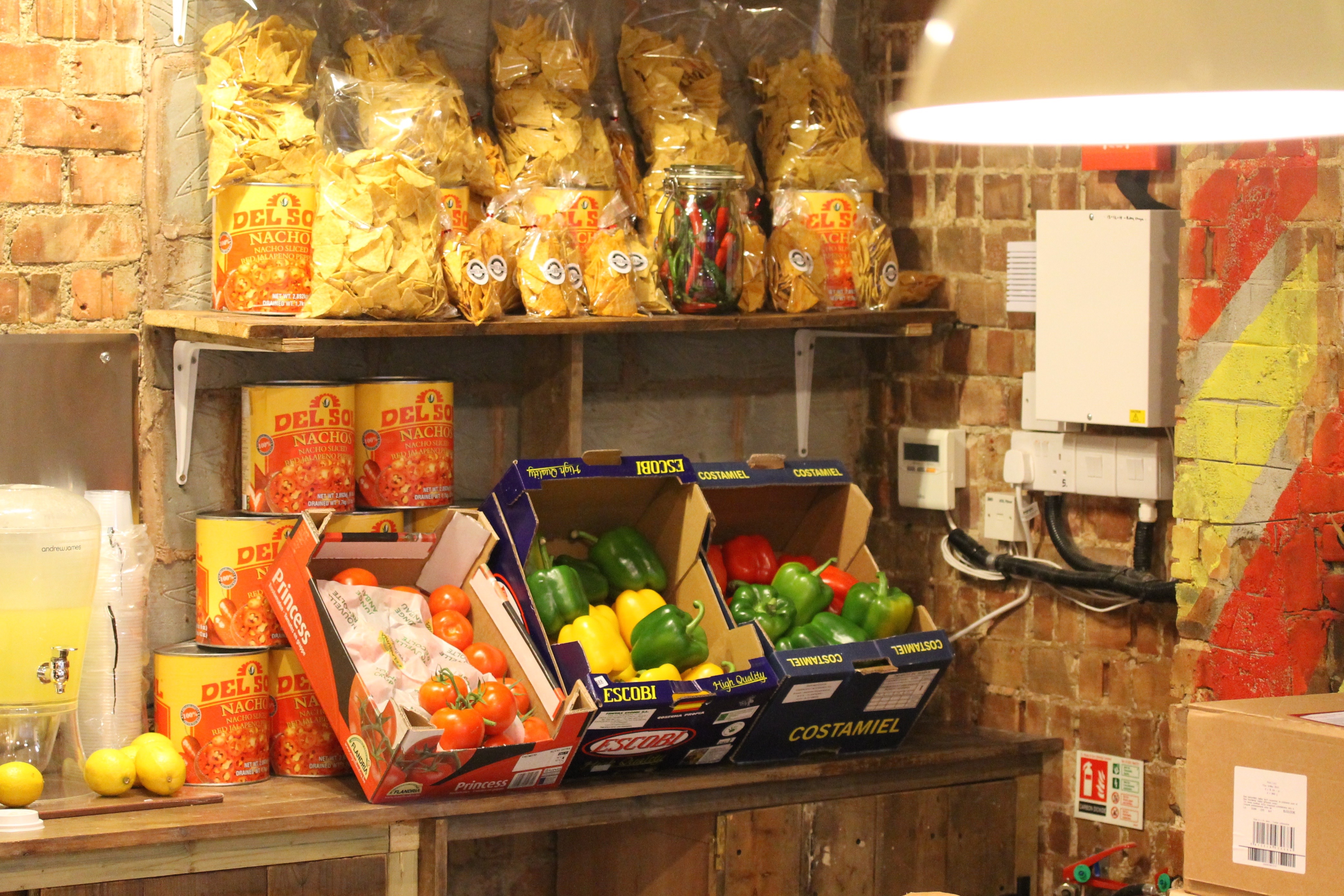 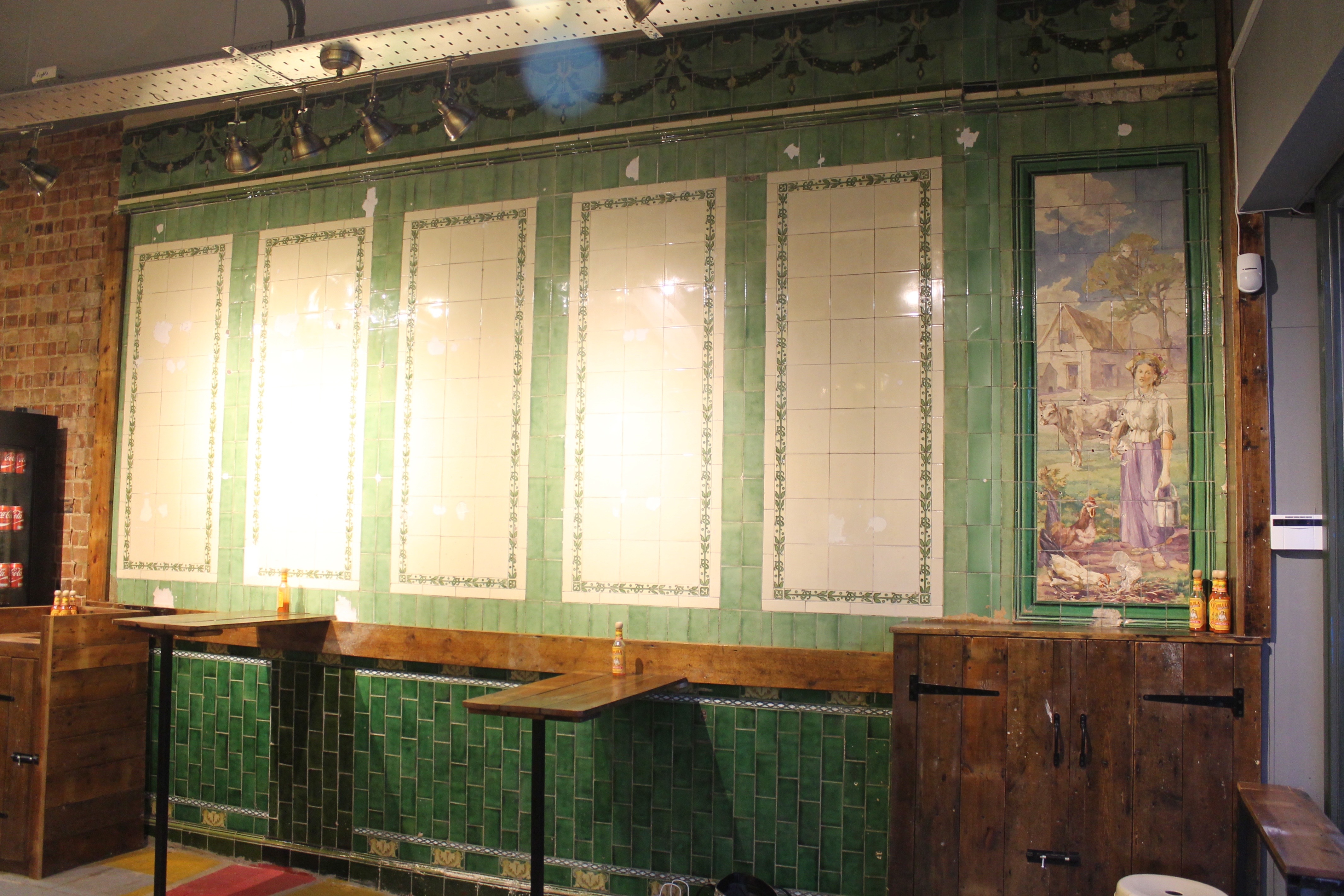 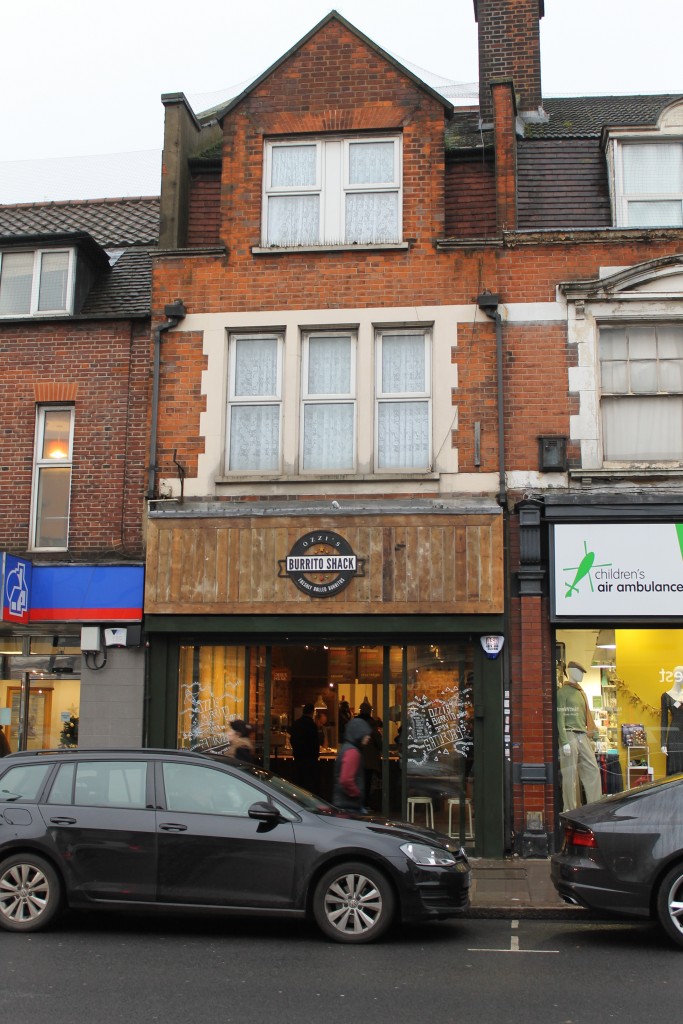 It might be a busy tourist attraction and a bit of a cliché, but this iconic part of London always …

Over the past few years Prosecco has become a byword for great value sparkling wine. However, as Christmas approaches, do …

Since opening in late 2013, this tiny gem of a café in the Courthouse Gardens just behind Barnet Museum has …