Following hard on the heels of Barnet Council approving the revised planning application for the Ark Academy on the Underhill site, more precious green space is under threat at Whalebones Park in Wood Street.

Despite the name, this is not a public park, but a 14-acre plot of land left in trust by previous owner Gwyneth Cowing who founded the Barnet Society and whose family were proprietors of the Barnet Press. Three of these acres form the grounds of her old home, grade-two listed Whalebones House, and the rest is used for a small-holding and by local groups, the Barnet Guild of Artists and Barnet District Beekeepers Association.

Trustees administering Miss Cowing’s estate (The Gwyneth Cowing Foundation) are in negotiations to have the plot redeveloped which goes against her original wishes specified in 1987. She wanted the land kept for “agricultural purposes in the same or similar manner as that in which it is now used” and her trustees could lease the property as they see fit or sell it at any price.

According to the Trustees the costs of maintaining the estate are increasing, the funds in the legacy are dwindling and trespassing is an important issue. Redevelopment plans being explored claim to be sensitive and aim to retain “much of the existing green space and the mature trees” with new “parkland spaces opening up for use by the whole community” and an “ongoing home for the artists and the beekeepers currently on the site”. However, the plot is sensitively located in the Wood Street Conservation Area and, although it is not technically Green Belt, it does include 66 trees under preservation orders. When these plans were put to local residents earlier this year, they were strongly opposed.

Local MP Theresa Villiers, is spearheading the campaign to save Whalebones Park, along with Cullain Shanahan, son of the current owners of Whalebones House. An option is to create a city farm or “forest school” on the site as there are several examples of community projects that have helped save threatened green spaces and allow city children direct access to nature. Local residents are invited to attend a public meeting at 7pm on Friday 24th November at Pennefather Hall and to join the Save Whalebones Park campaign. Please check their Facebook page for up-to-date information.

Finally, if you’re wondering how and why those iconic whalebones found their way to Barnet and why, this article on the Barnet Society website will help explain.

Images courtesy of Save Whalebones Park and London History Group. 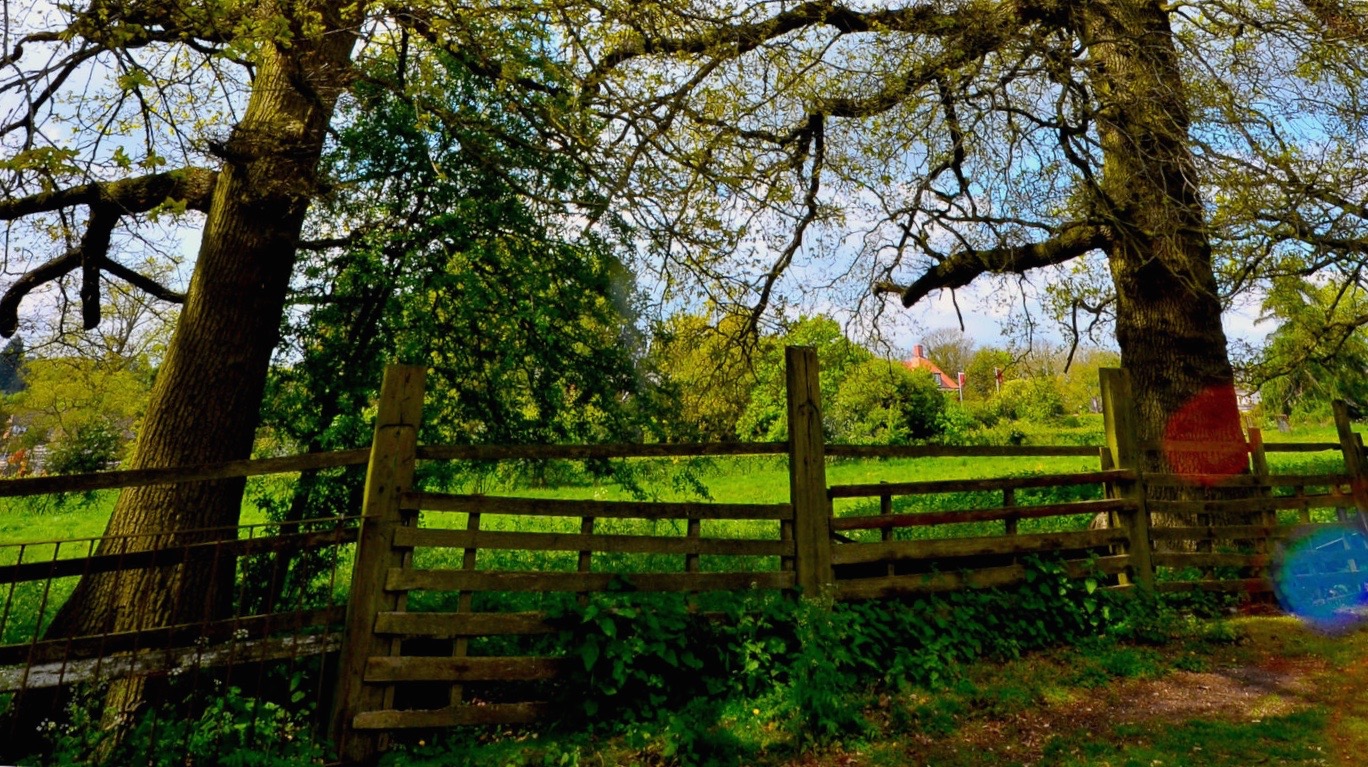