This has been a revelation. Behind a discrete exterior in North Finchley near Tally Ho Corner is one of London’s most dynamic brewpubs serving great food as well as excellent ales.

The Bohemia was taken over by the London Brewing Company (owners of The Bull in Highgate) in 2014 after this landmark site had been through an uncertain period, giving it an energetic and distinctive new lease of life. It now has an urban industrial style as a result of LBC installing a microbrewery into the back of the cavernous building that allows them to brew 2000 litres there daily. A long bar runs down one side and there is mixed seating, from tables and chairs to comfy leather chesterfields, with another large room downstairs. We were there for a laid back lunch on a Thursday, but, by all accounts, weekend evenings are altogether more busy.

My friend was sticking to soft drinks, but I was keen to try a couple of beers and see what went well with the food. Taking advice from the helpful barman and after a couple of small tasters, I went for a third of a pint of Upright IPA which was brewed on site. As a fan of wheat beer, I also tried another own-brewed ale, American Wheat – creamy and slightly sweet, but not as appetising as the drier and hoppier IPA (its name reflects is modest alcohol content of 4 percent). We shared a meat board – cured meats, griddled vegetables, jalapenos, breads, beer mustard (searingly, nose-clearingly hot) and particularly tasty little honey-glazed chipolatas (£13.50). We also shared a crispy soft shell crab burger served with coleslaw, red chilli tartar and chips (£9.50). This was delicious combination of flavours and textures and was spot on with the IPA. However, glancing through the menu, the fish and chips with wheat beer batter sounded good (£10.95), as did the burgers (from £8.50) and a great value 8oz Dexter rump steak with sauce, salad and chips for £13.50 and the sandwich selection includes the tempting sounding chorizo jam and melted cheese ciabatta for £4.25. Chicken wings also feature and on ‘Wings Wednesdays’ you can have 500g chicken wings for £5 (usually £9.95). But it’s not all meaty – I like the sound of the beetroot, apple, walnut and garden salad and the winter vegetable cassoulet.

We couldn’t resist desserts so had orange and passionfruit cheesecake and dark chocolate and hazelnut brownie with vanilla ice cream (I loved the toasted hazelnuts). Again, I took advice and tasted the pHuschia cherry and raspberry beer and Newgate Oatmeal Stout (often a great partner for chocolate). The stout had wonderfully complex coffee flavours, but the fruit beer was better overall with the brownie as its rustic tanginess was a fresh contrast, almost gueze-like. Again a third of a pint was more than enough for a lunching lady. My friend really enjoyed her cheesecake with a pot of green tea.

There are about twenty-four craft beers available on tap (mainly their own brews) and up to 60 bottled beers. There are also several ciders and perries. Regular events at The Bohemia include guided beer tastings, salsa night, quiz, weekend DJ sessions and monthly comedy nights. What’s more, it’s conveniently just across the road from the Arts Depot which hosts a comprehensive range of events. The Bohemia also has a bottle shop for purchases craft beer bottles and cans at 33 percent discount for home consumption. Draft beers can be taken home in a growler – two litres from £10. 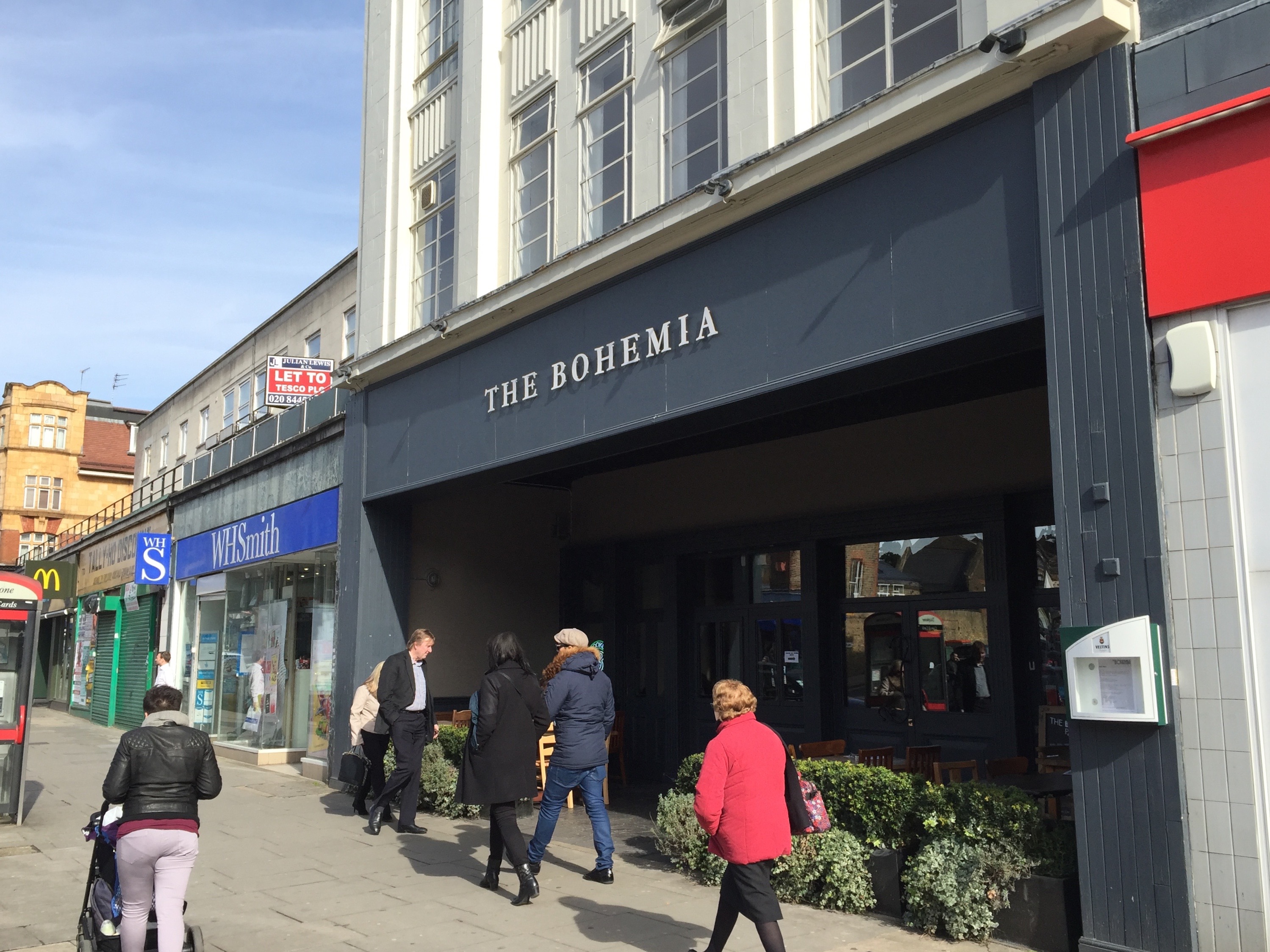 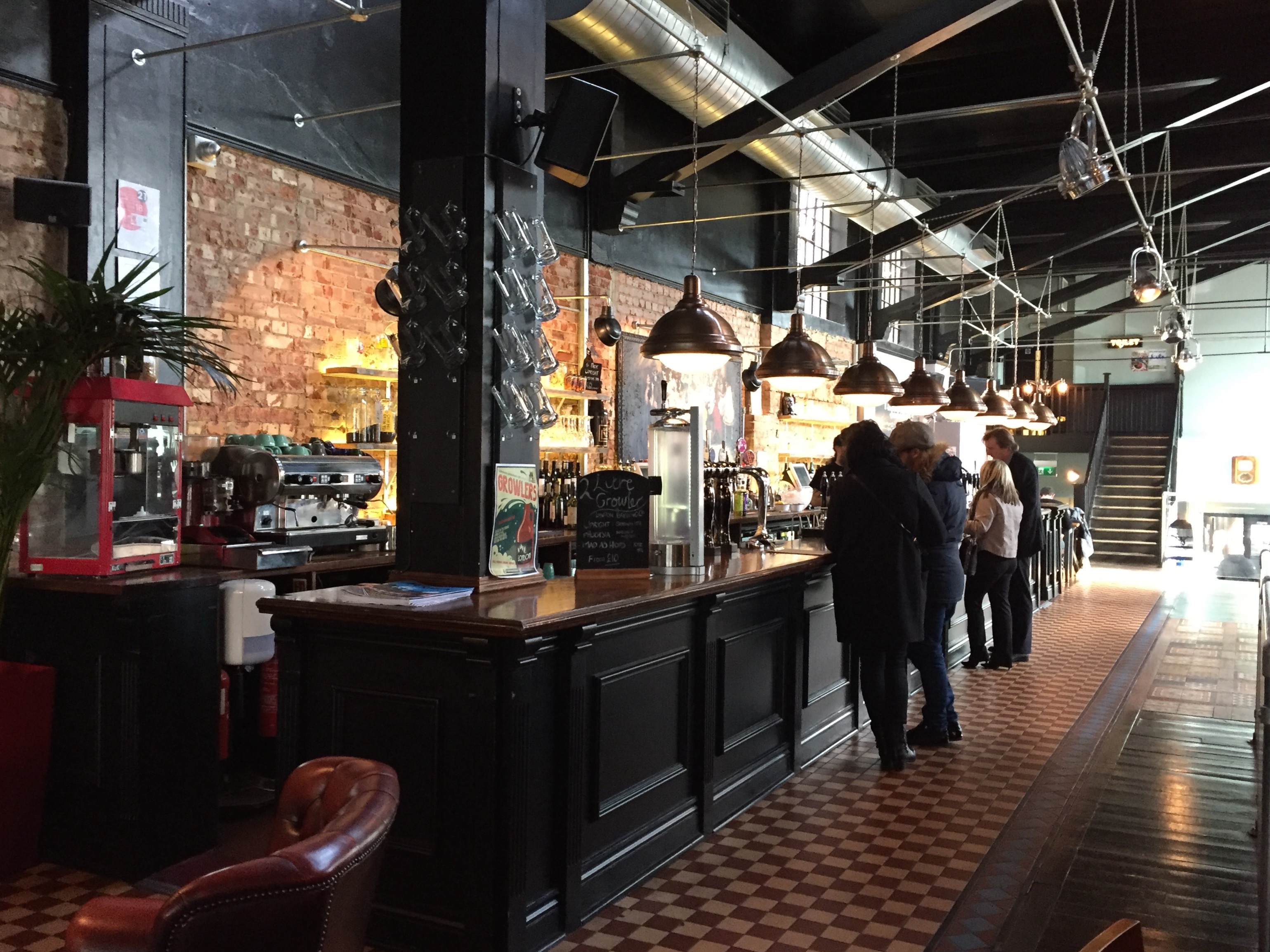 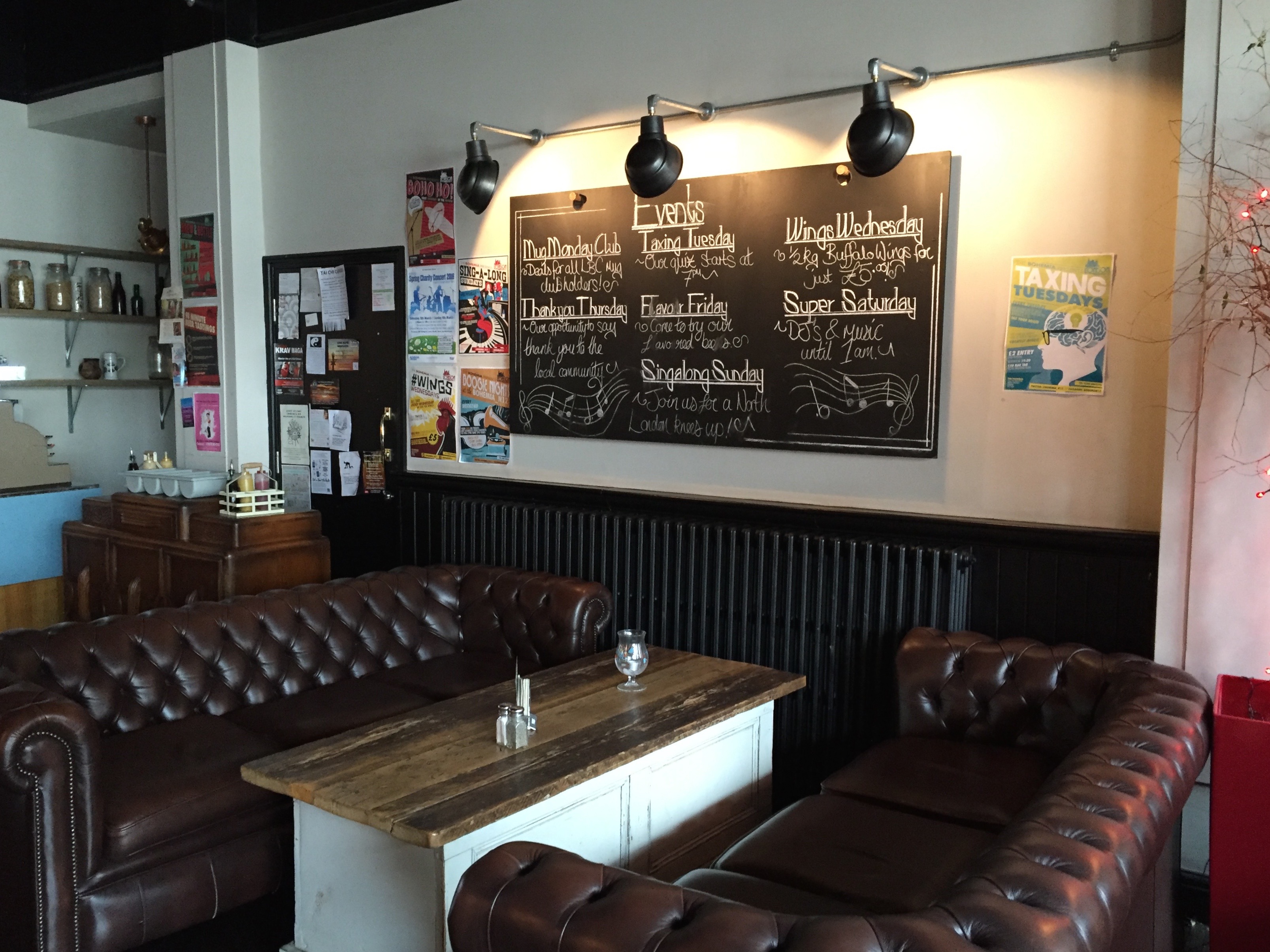 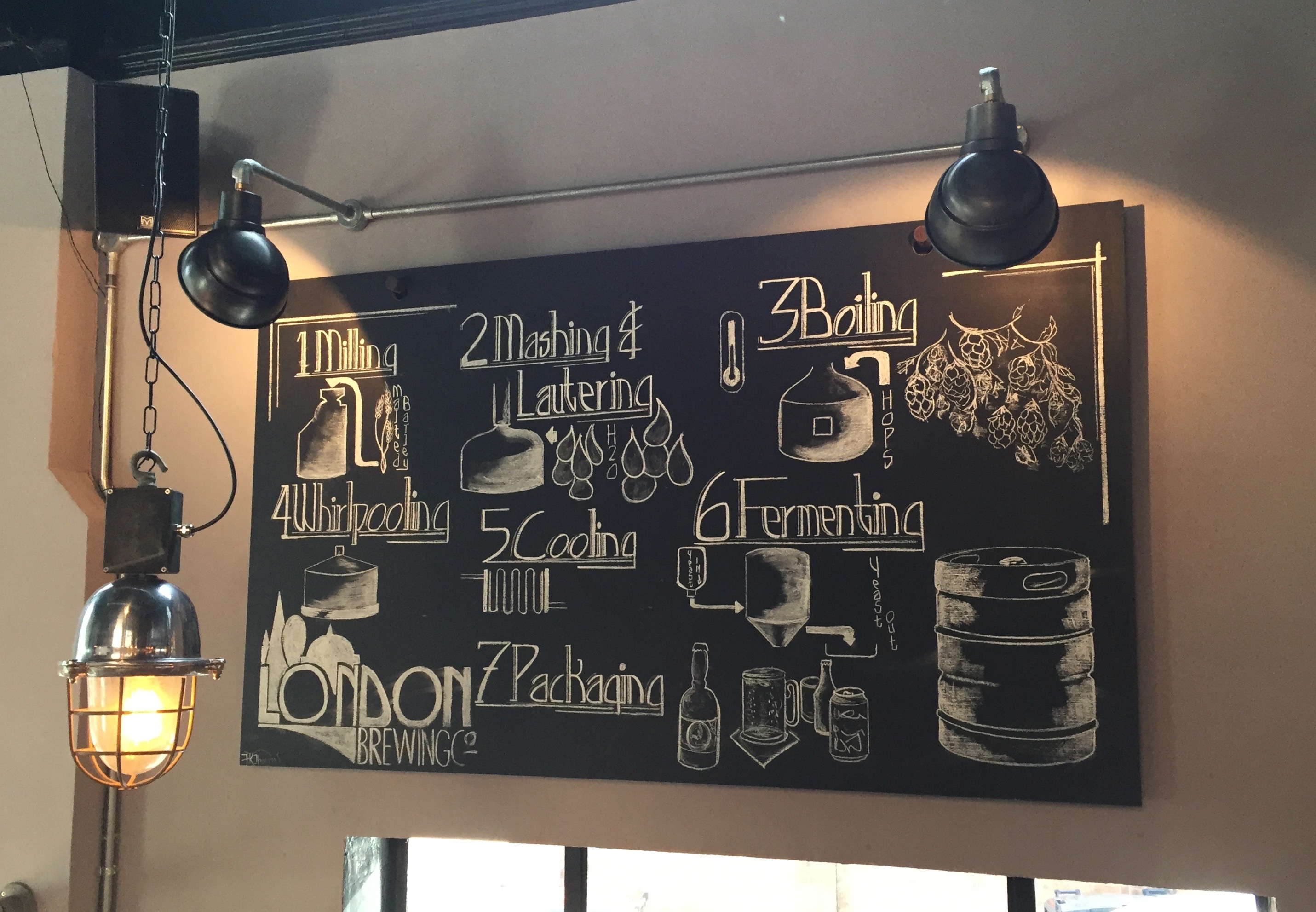 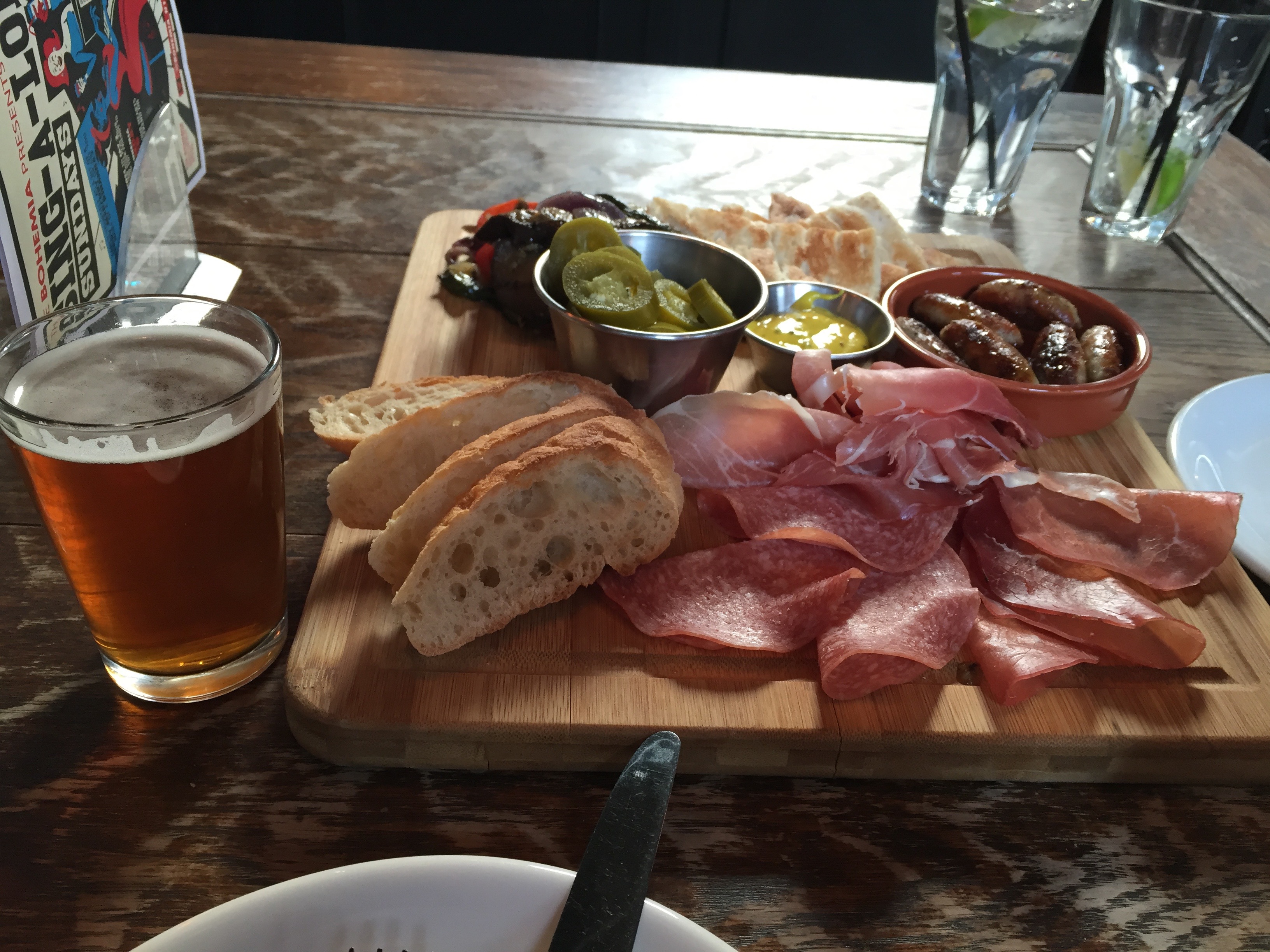 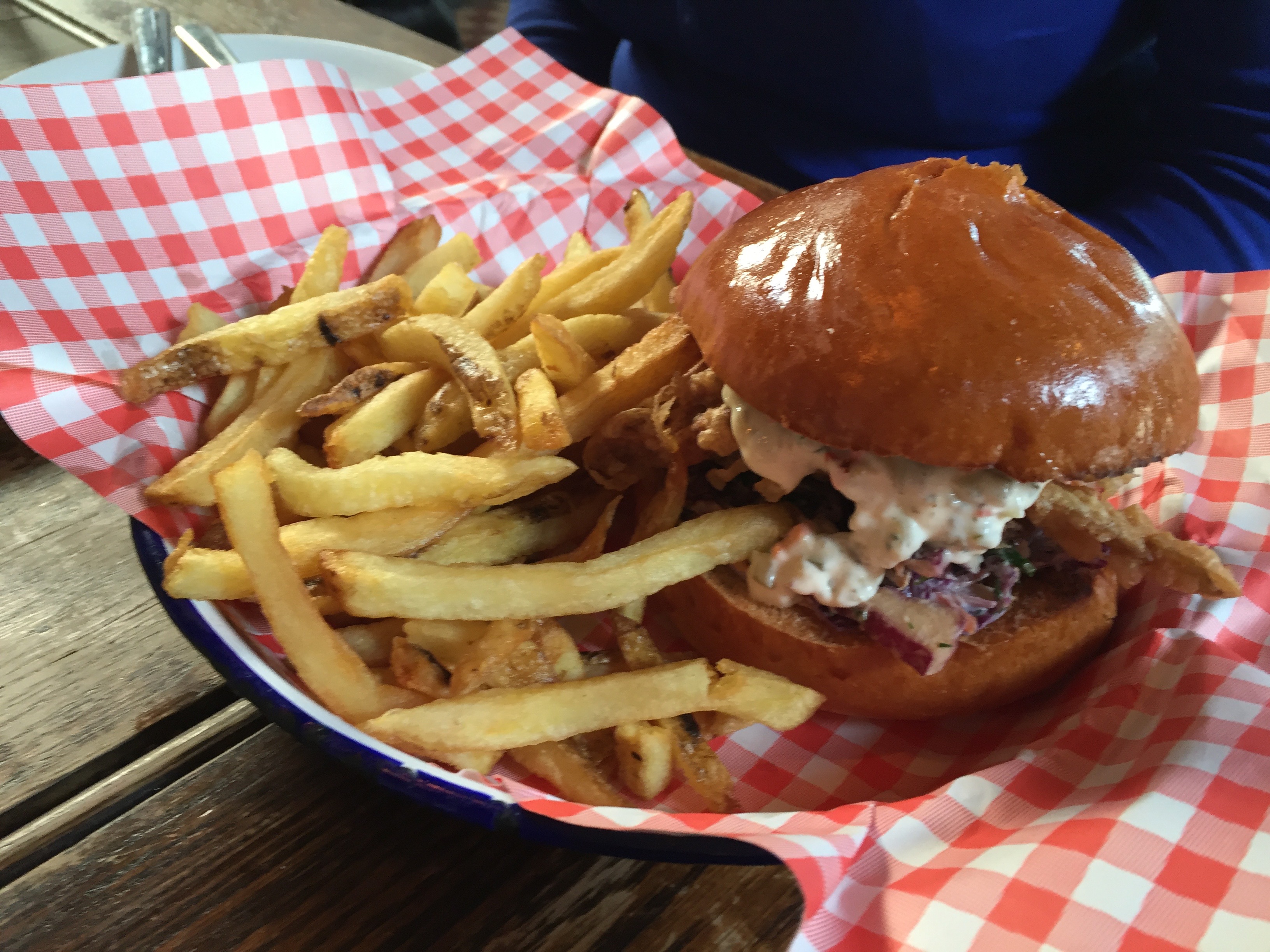 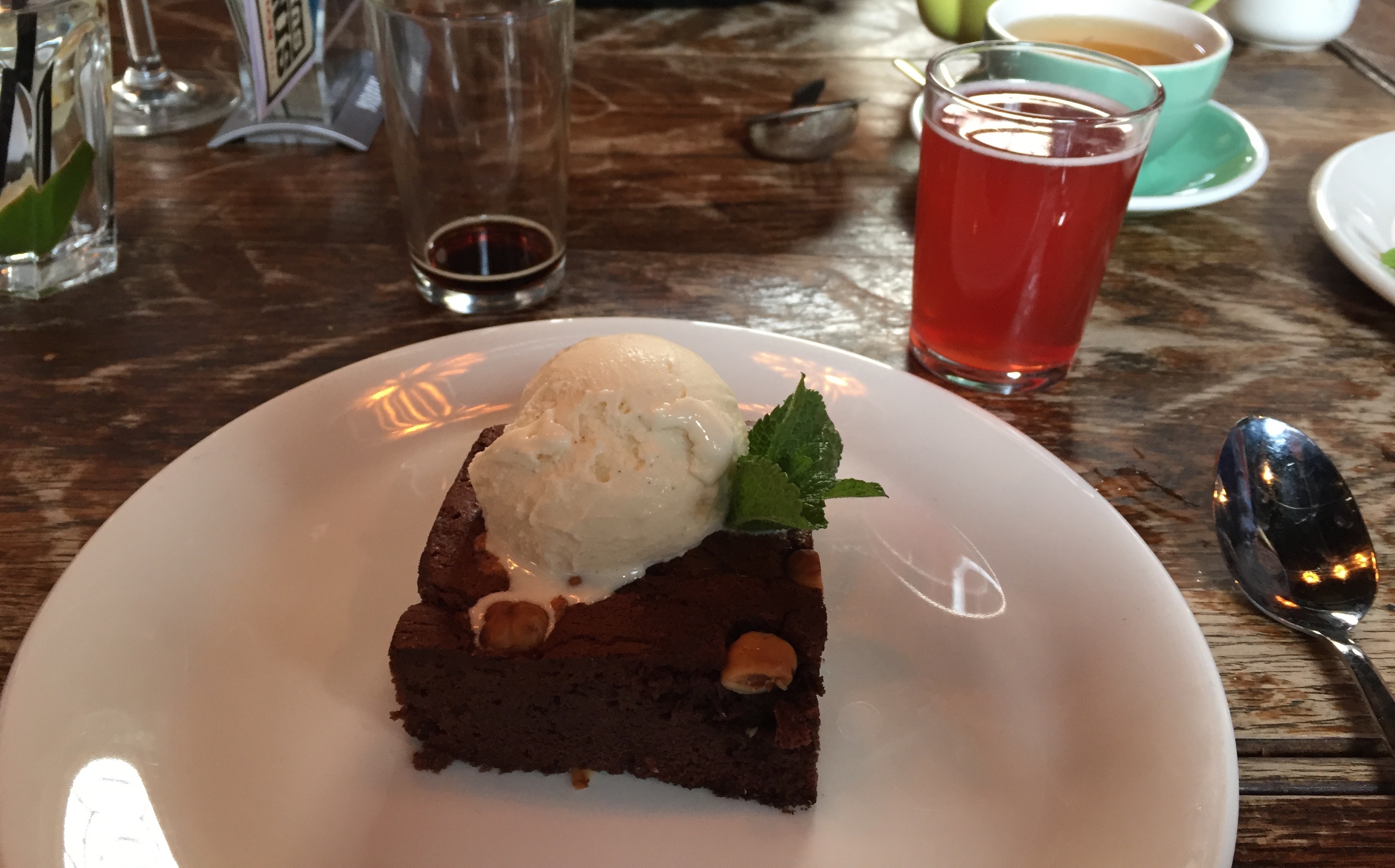 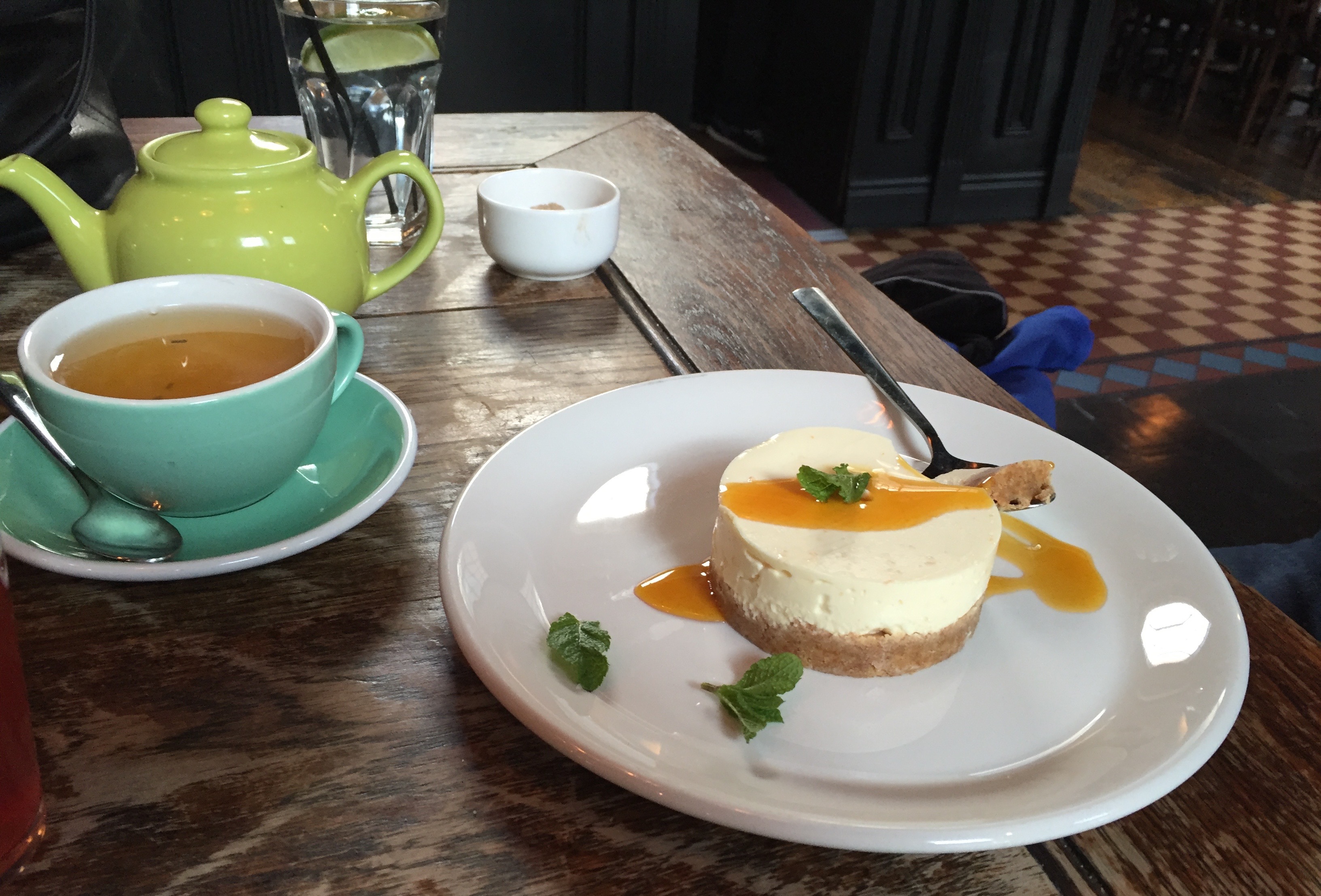 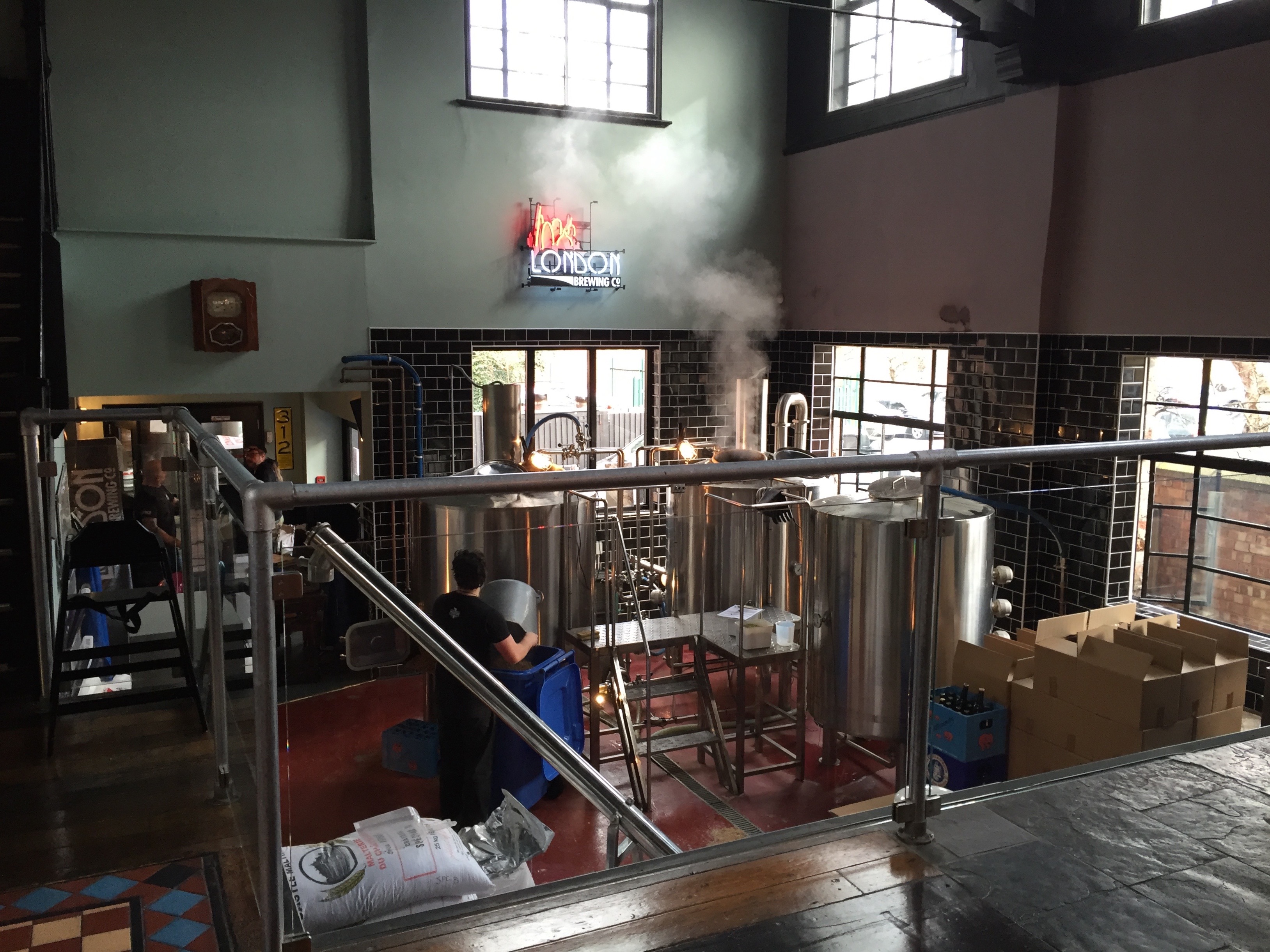 This old fashioned sweet shop personably run by Alice and Michael Kentish is a temple to all things sugary. They …

Earlier this week one of Barnet’s most iconic pubs, the Red Lion, closed for refurbishment and is due to reopen …

I’ve always loved blackberries. They remind me of my childhood in Enfield when I used to go blackberrying in Epping …