Discretely located just south of Hadley Woods and sandwiched between Clifford Road and the railway, Tudor Park is a handy local park. It feels rather tucked away.

The park is great for families as there is an enclosed play area for little ones and a separate area is for older children. There are also tennis courts and a large playing field, often used for cricket matches during the summer. Overlooking the park is a rather stylish, but neglected Art Deco pavilion that cries out to be used as a café or restaurant.

We tend to drive to Tudor Park and there are a couple of dozen parking places. We have a small plot at Tudor Road allotments and park here, often letting our daughter have a play in the park once we’ve tended the plot. Just by the car park is the entrance to a 9-hole golf course – if you’re thinking of learning to play, this would be an ideal place to start.

There are some splendid old trees around the park, and it has a very calm atmosphere; sometimes it can feel as though you have the place to yourself. On maps it isn’t marked as a park, but as a golf course, so maybe people aren’t aware of it.

In decent weather settle in with a picnic alternatively pop around the corner to Boyden’s Kitchen for coffee or lunch. If you’re not driving, it can be reached by bus along Meadway or it’s about 20 minutes walk from High Barnet tube. 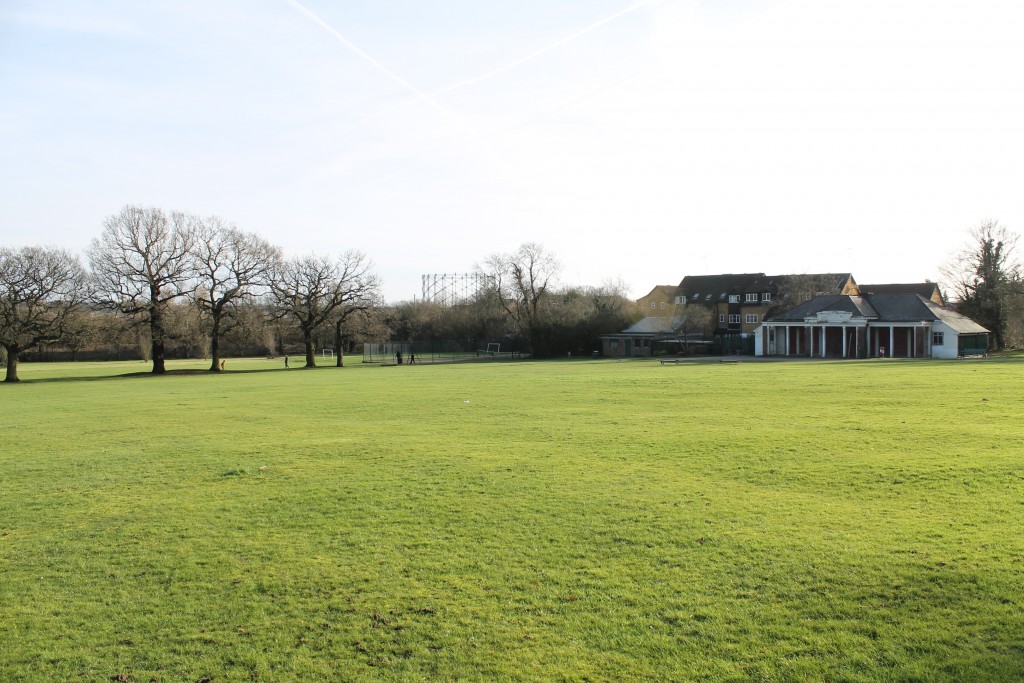 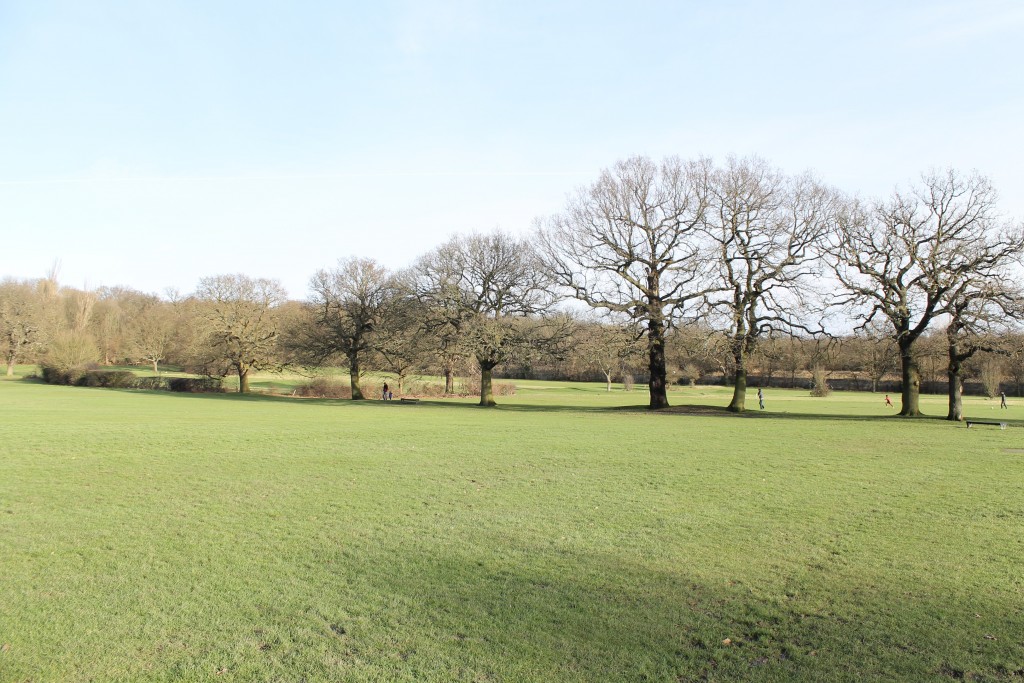 With our 11-year-old now at secondary school, we’re embarrassingly late coming across this local gem of a shop, but so …

Here we talk to Nicholas Jones, broadcaster and author, who has been a Chipping Barnet resident for more than 40 …