Each year Barnet Church, St John the Baptist, opens its tower to the public. Weather permitting, you’ll be treated to some of the best views in the region.

The church originally dates back to the 15th century but was reworked and expanded four hundred years later in 1875 in the Gothic Revival style by noted Victorian architect William Butterfield. Butterfield’s prolific work included All Saints, Margaret Street in Fitzrovia, internal alterations to St Paul’s, Covent Garden, Rugby School chapel and quadrangle, Keble College in Oxford, Baldock rectory (alongside the town’s Knights Templar church), St Mary Brookfield in Dartmouth Park and St Mary Magdalene, Enfield. His designs are noted for their use of different coloured bricks or stone (polychromy) with stripes or checkerboard in the case of Barnet Church.

Entering the church tower you ascend a narrow stone staircase and, before finally reaching the top level for viewing, you wait in the bellringing chamber while visitor numbers are regulated. Here you get the chance to admire the magnificent Victorian engineering of the clock enclosed in a wooden cabinet and a few historic photographs are displayed allowing you to see how little the overall layout of the High Street has changed. There have been six bells since 1420 with two added in 1875 and they were recast in 1992. Each bell is engraved with a quotation from the Bible.

Once invited up the final flight of stairs, reaching the top is a relief as you emerge dramatically into sunlight at the highest point in London, 460 feet (168 metres) above sea level. It’s also the highest point along the Great North Road linking London with York and to the east the land is pretty flat until you reach the Urals on the border with Russia. You literally feel like you’re on top of the world.

Our pictures show a 360° panorama starting with the southerly view towards central London and landmarks like Canary Wharf and the City, the Shard, the Olympic Stadium, Alexandra Palace, Telecom Tower, the Trellick Tower and the Wembley Stadium arch. In the far distance to the south you can make out the Medway valley and look out for the series of ridges and hills that shape north London – Totteridge, Mill Hill (and the Medical Research Station) and Hampstead Heath. As you move around, it’s fascinating to look at Barnet from this perspective and see just how enclosed it is by Green Belt countryside and how it still looks like a small market town and new developments like that in Union Street stand out when observed from above. You get a very attractive view along Wood Street to the west, look northwest towards St Albans Abbey and you might make out Ivinghoe Beacon on Dunstable Downs before spotting Potters Bar and Brookmans Park to the north. Northeast you’ll see Monken Hadley and in the far distance the water tower by the M11 at Harlow. Finally look east towards Enfield, Edmonton, the dark green expanse of Epping Forest beyond and further south the Thames Crossing at Dartford. Unforgettable views. 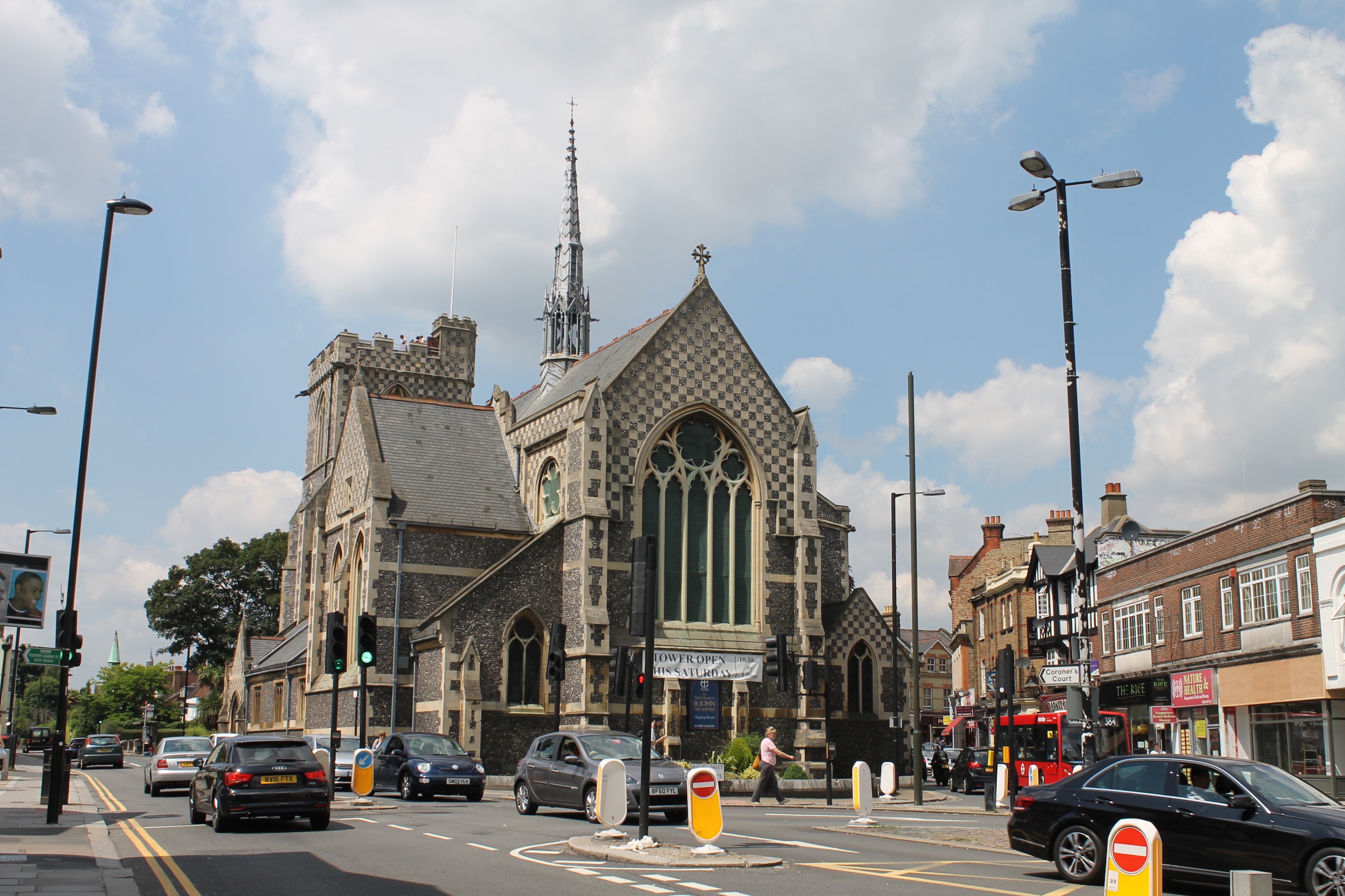 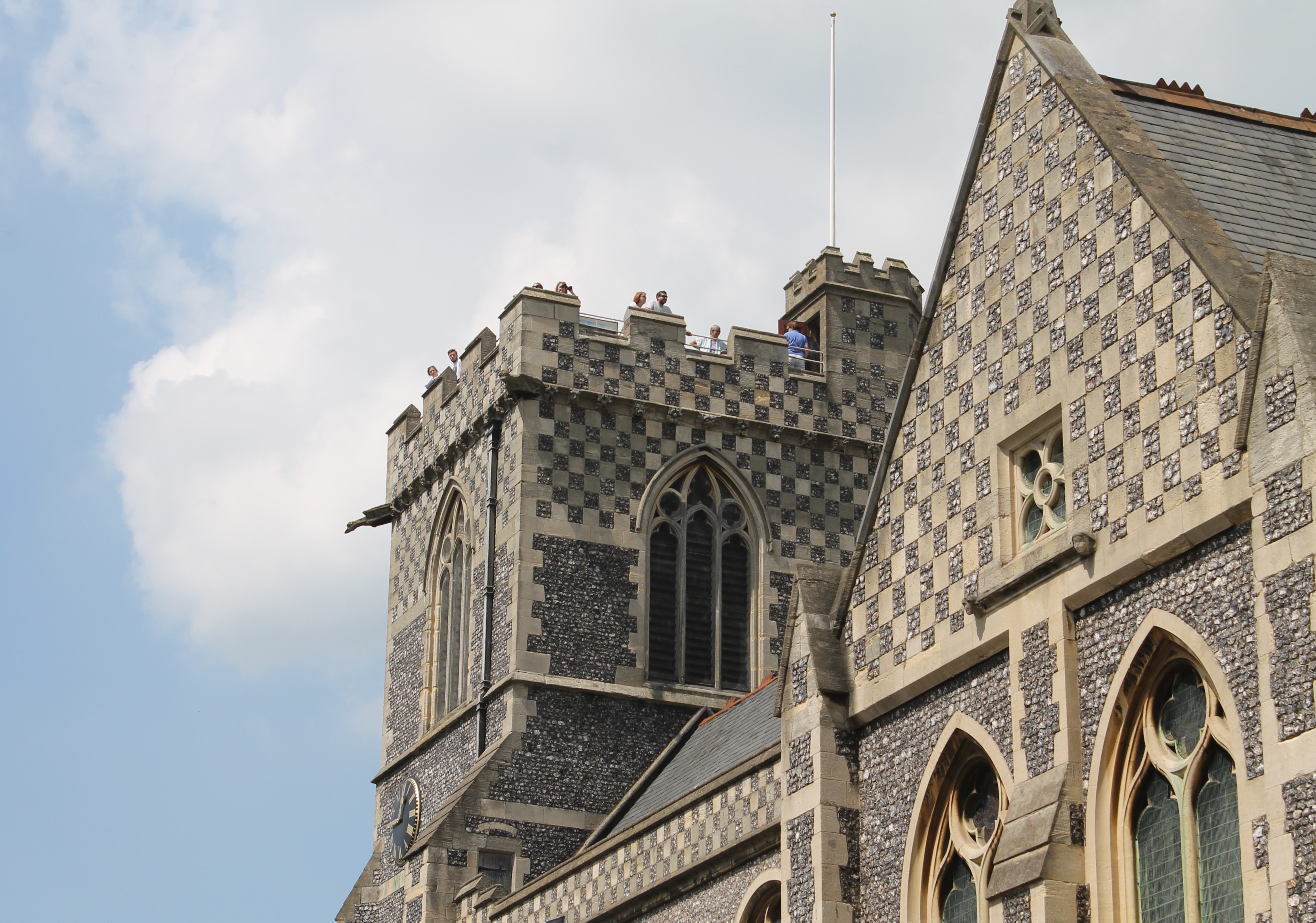 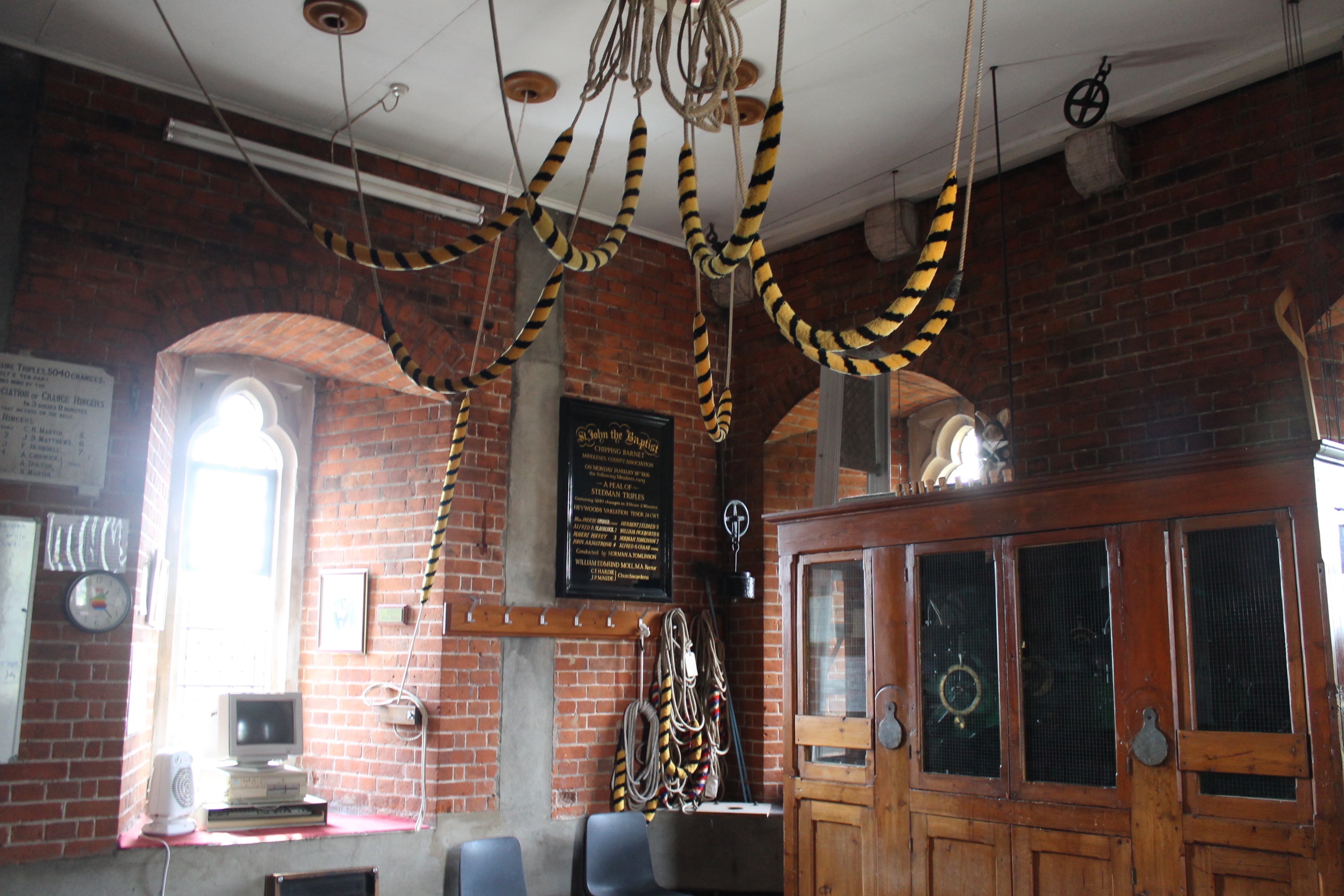 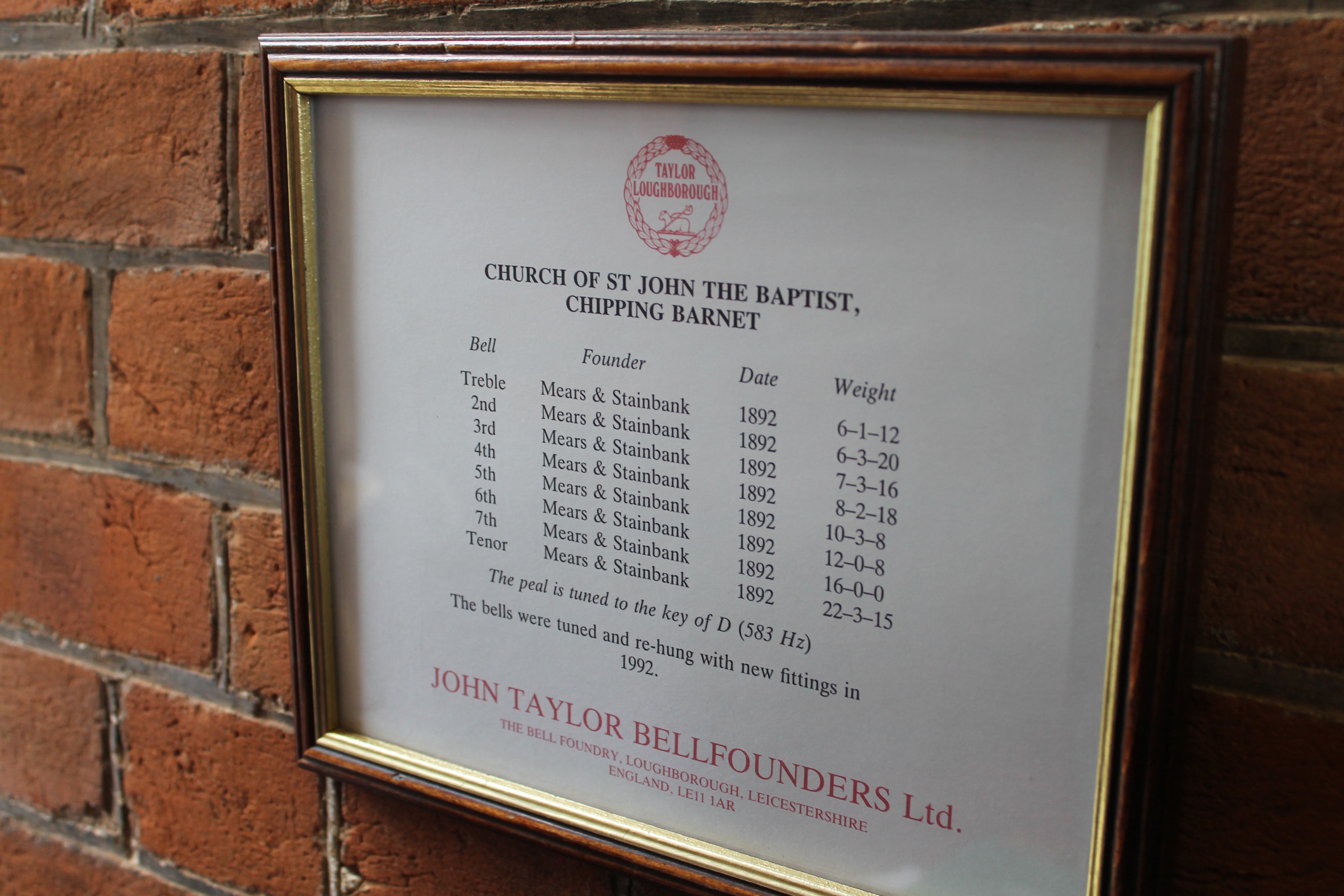 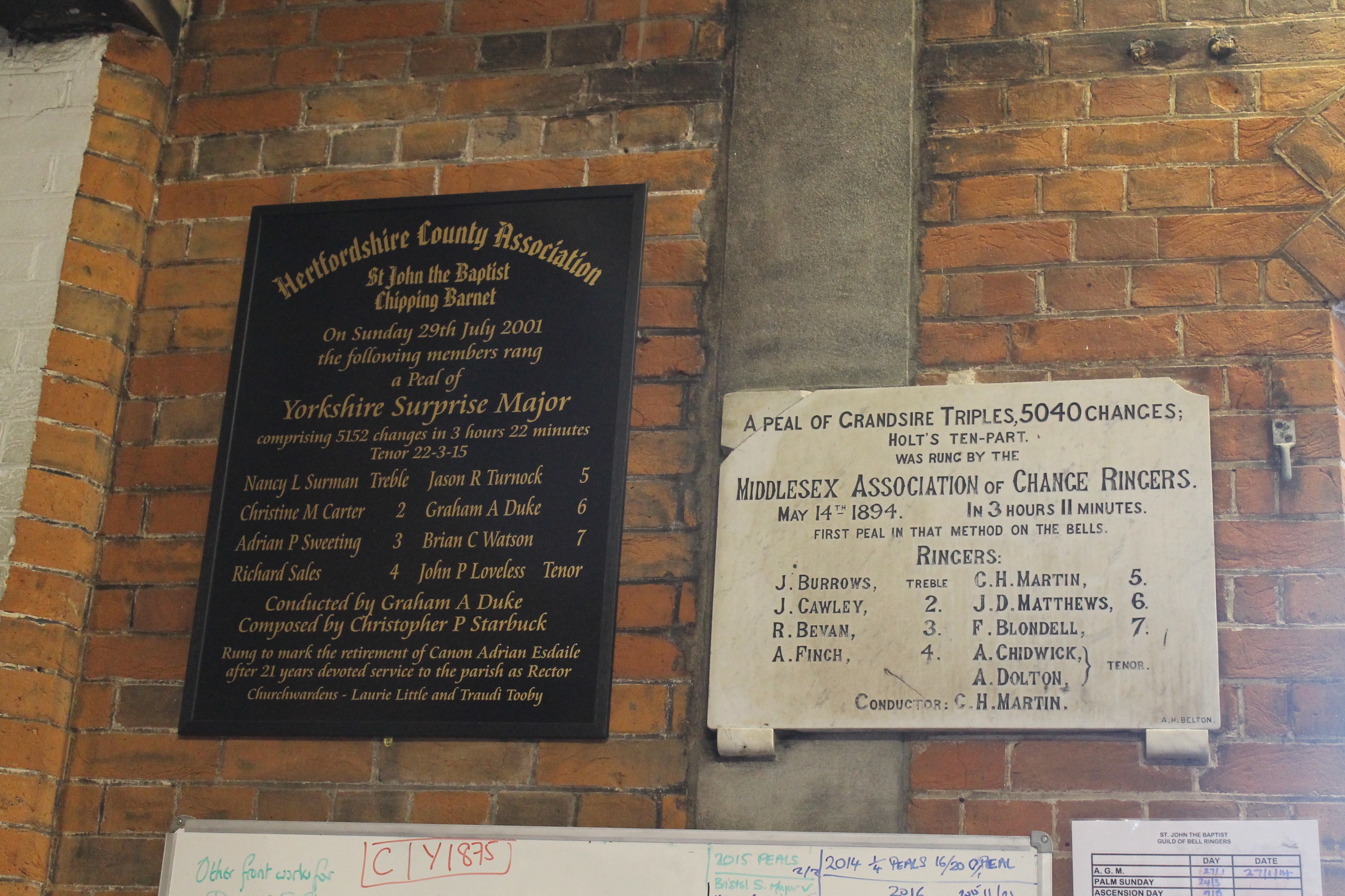 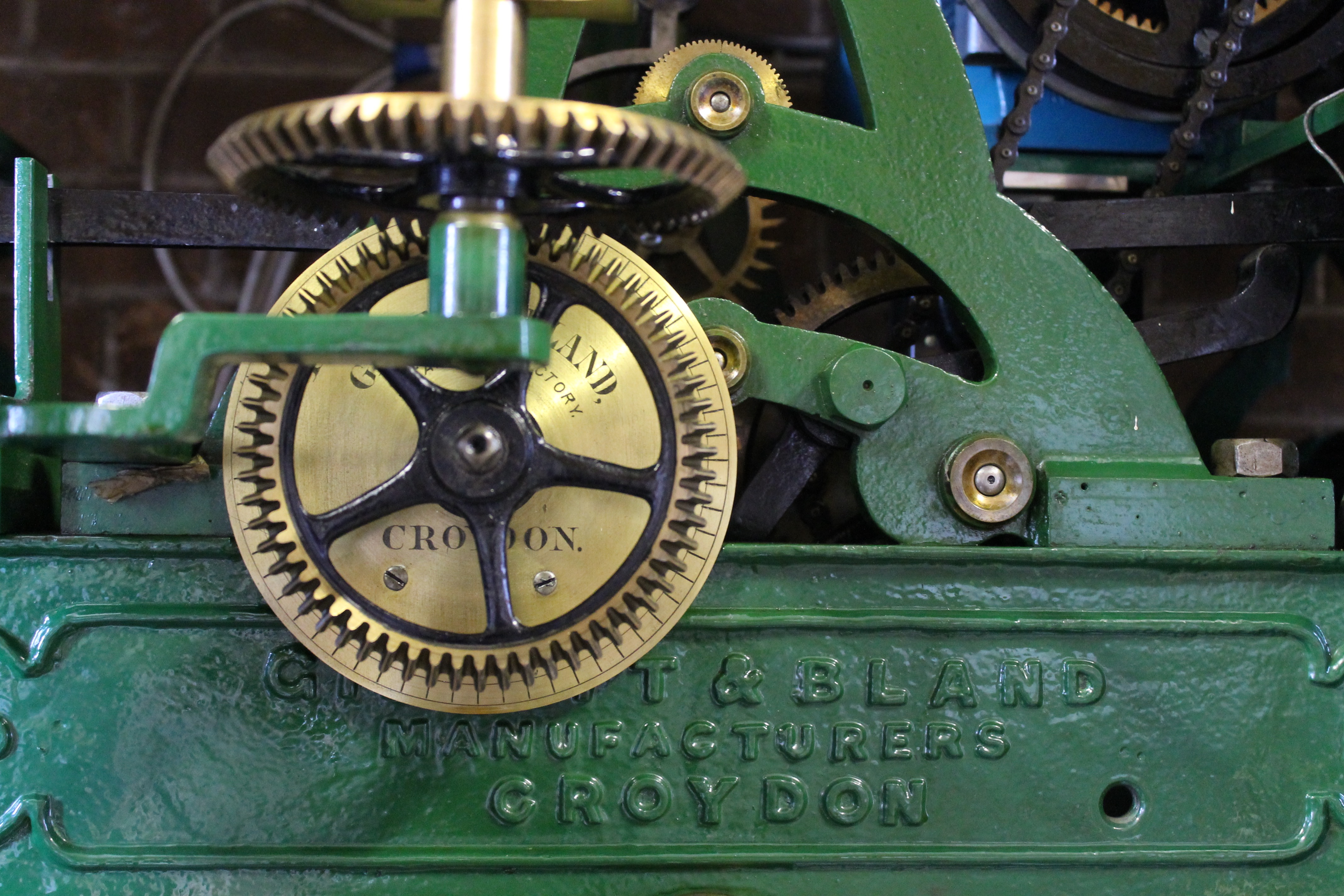 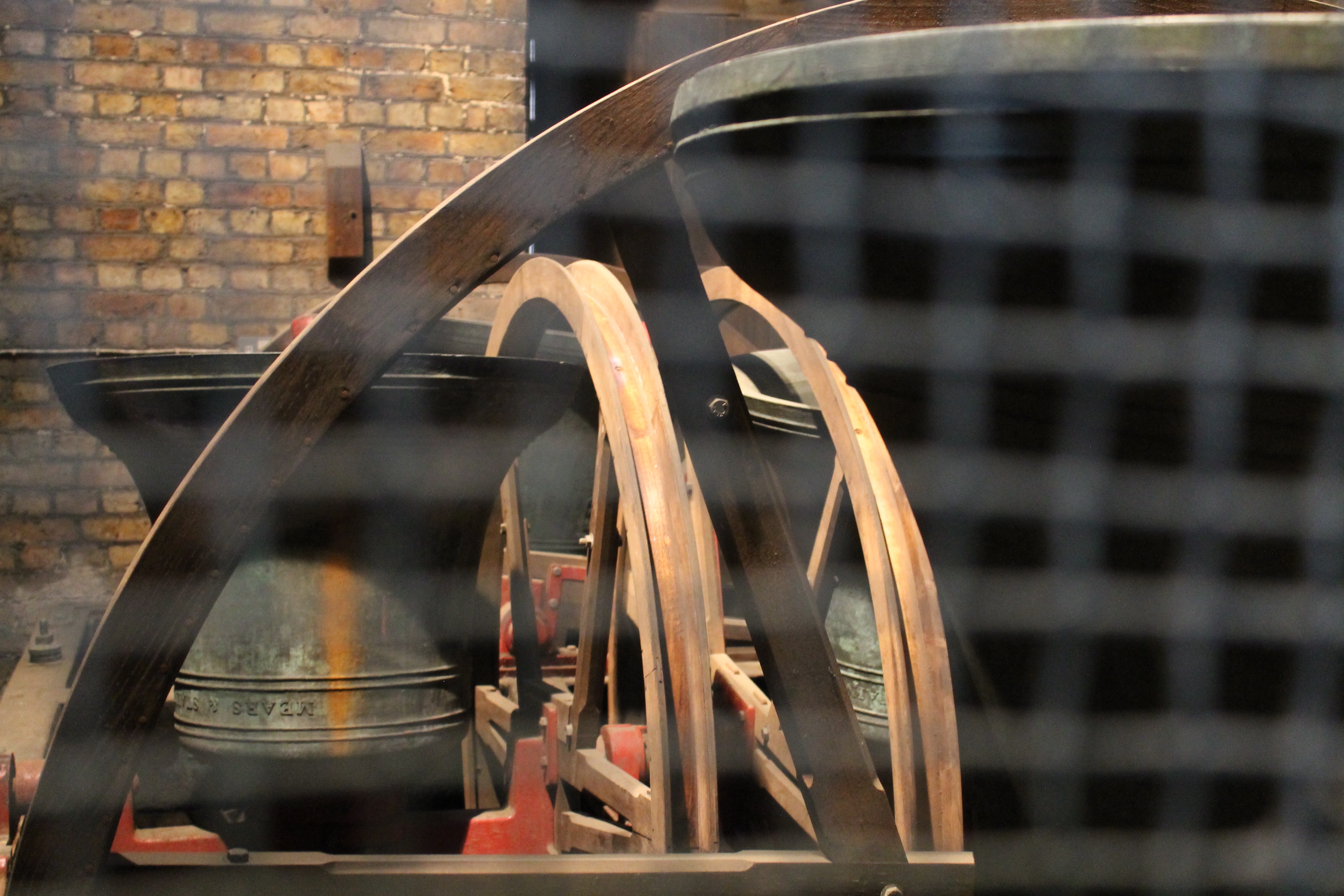 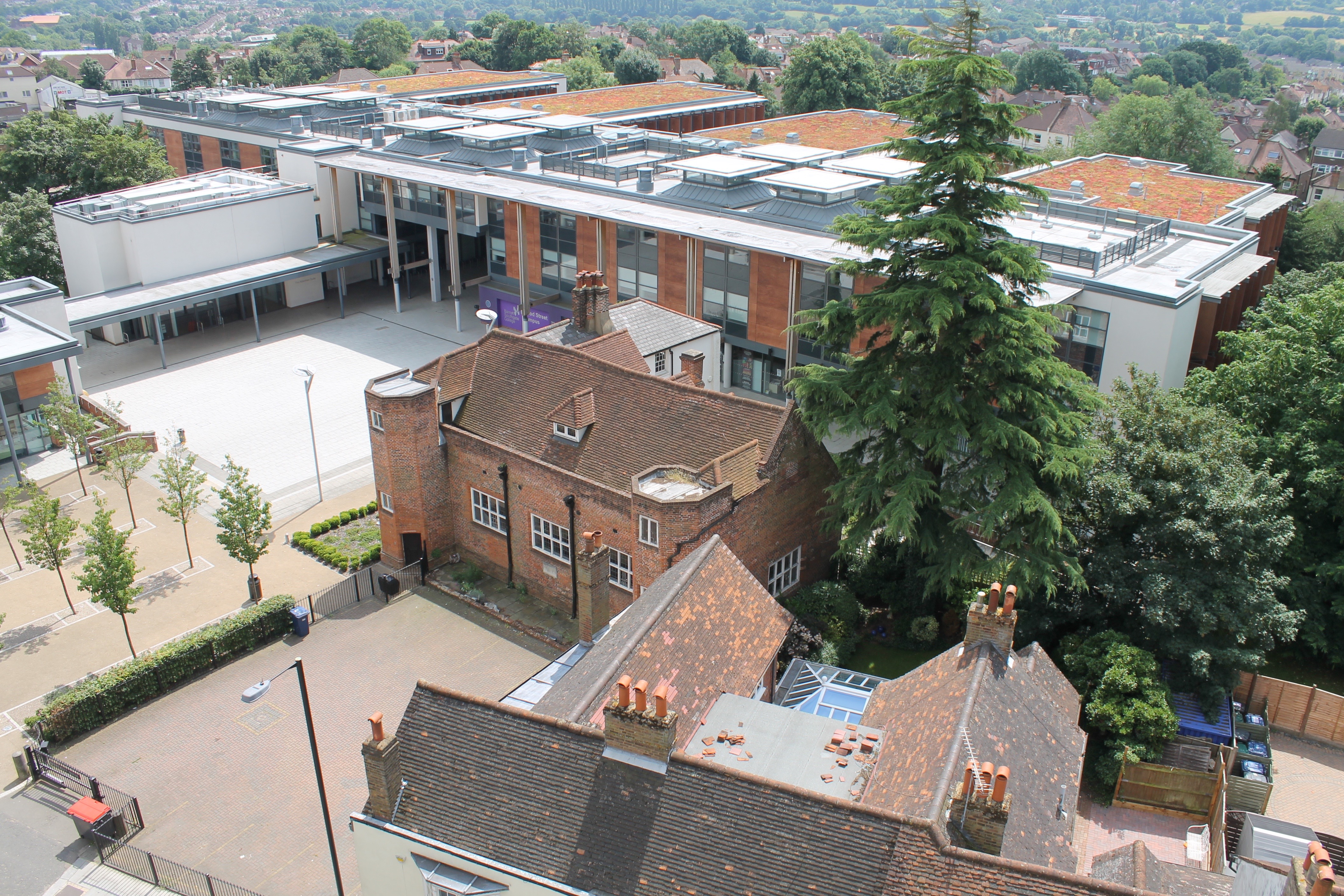 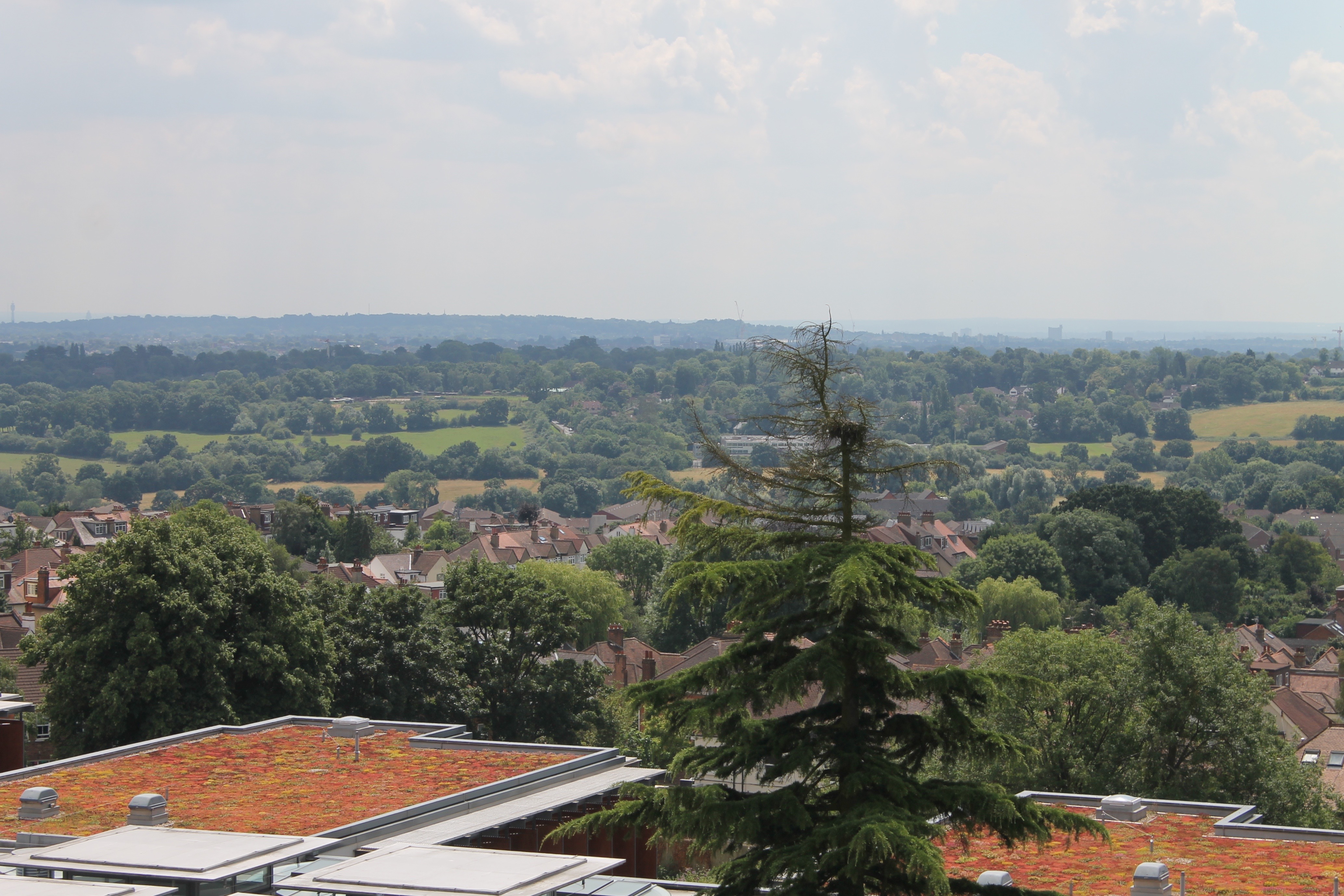 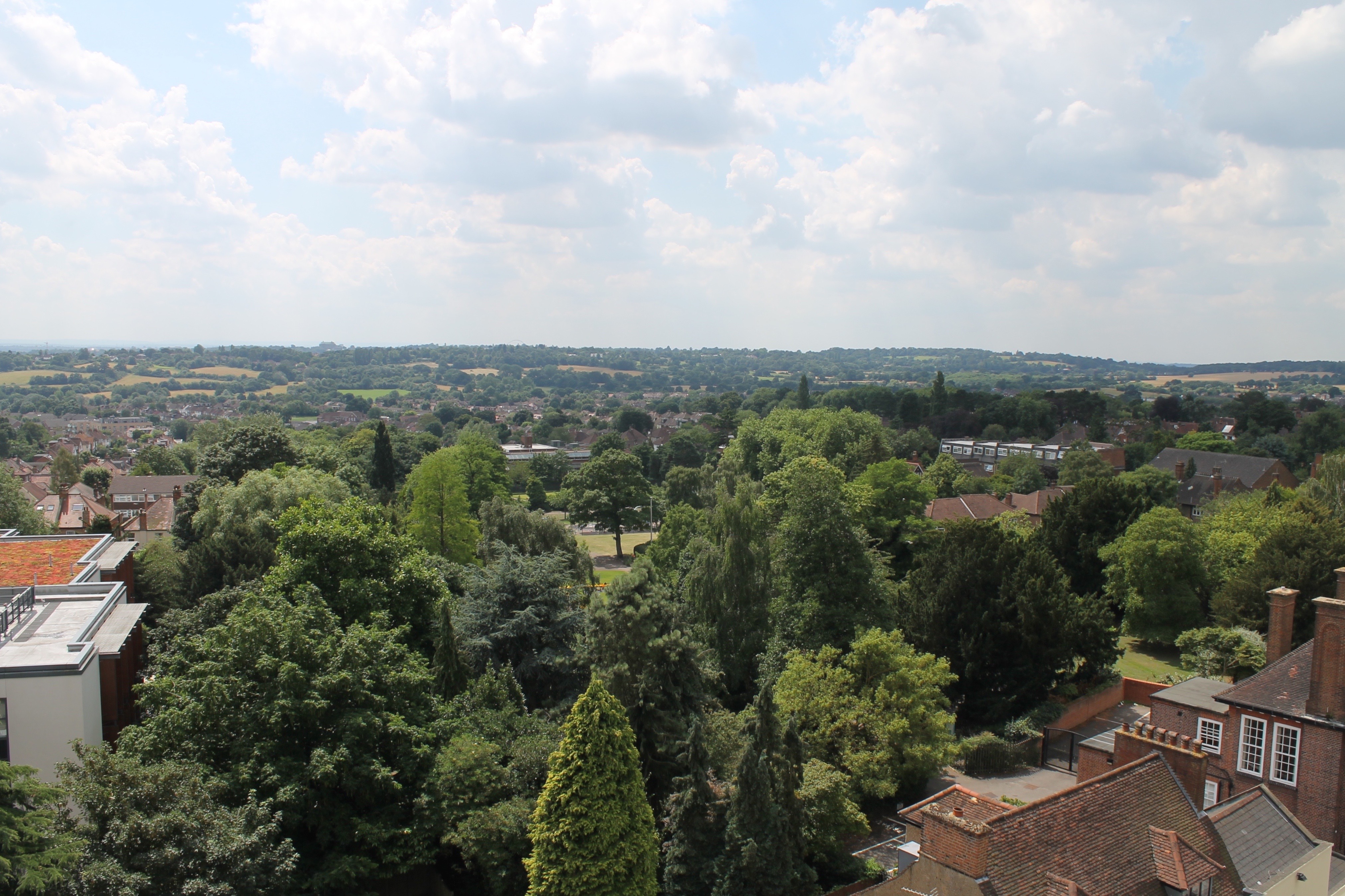 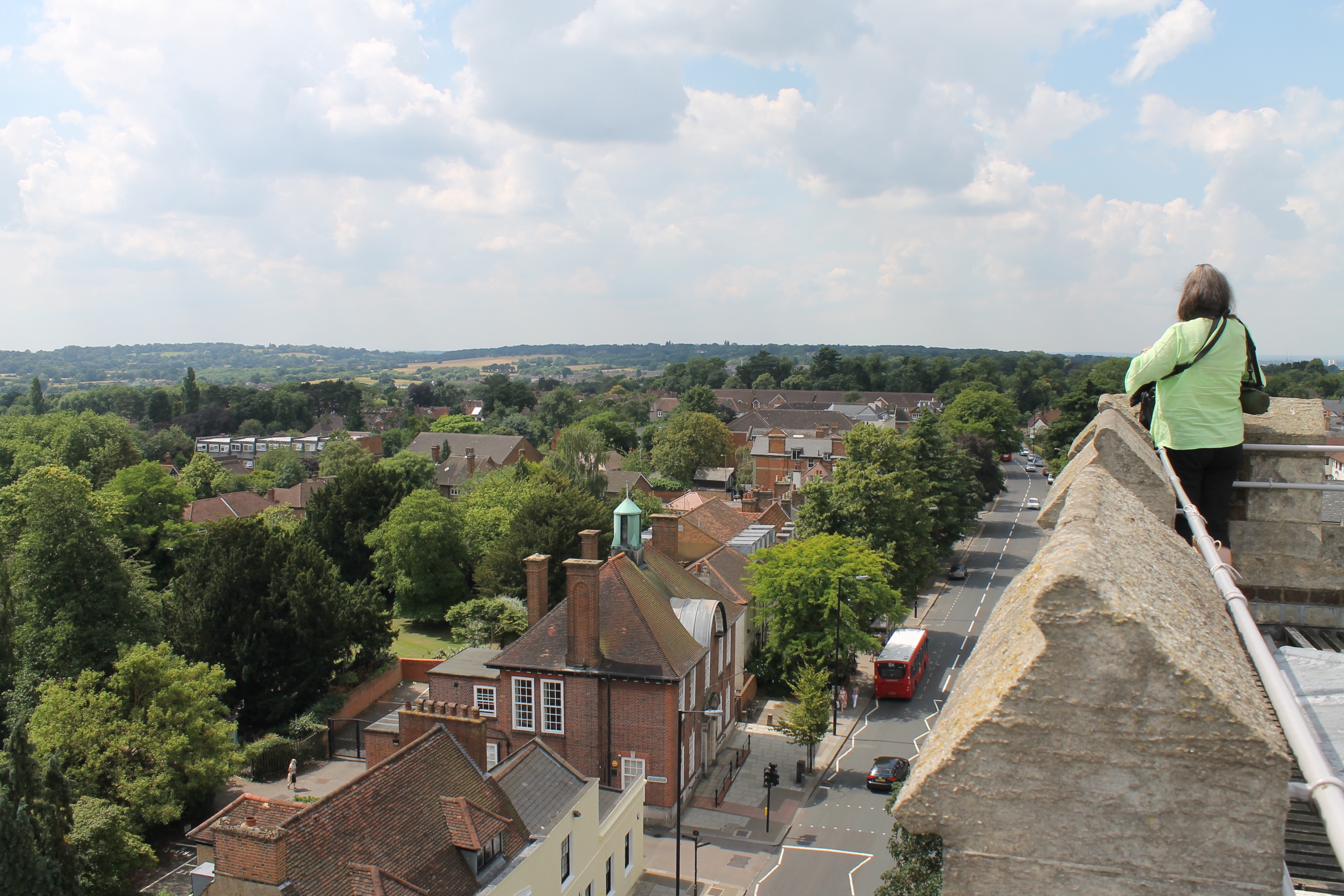 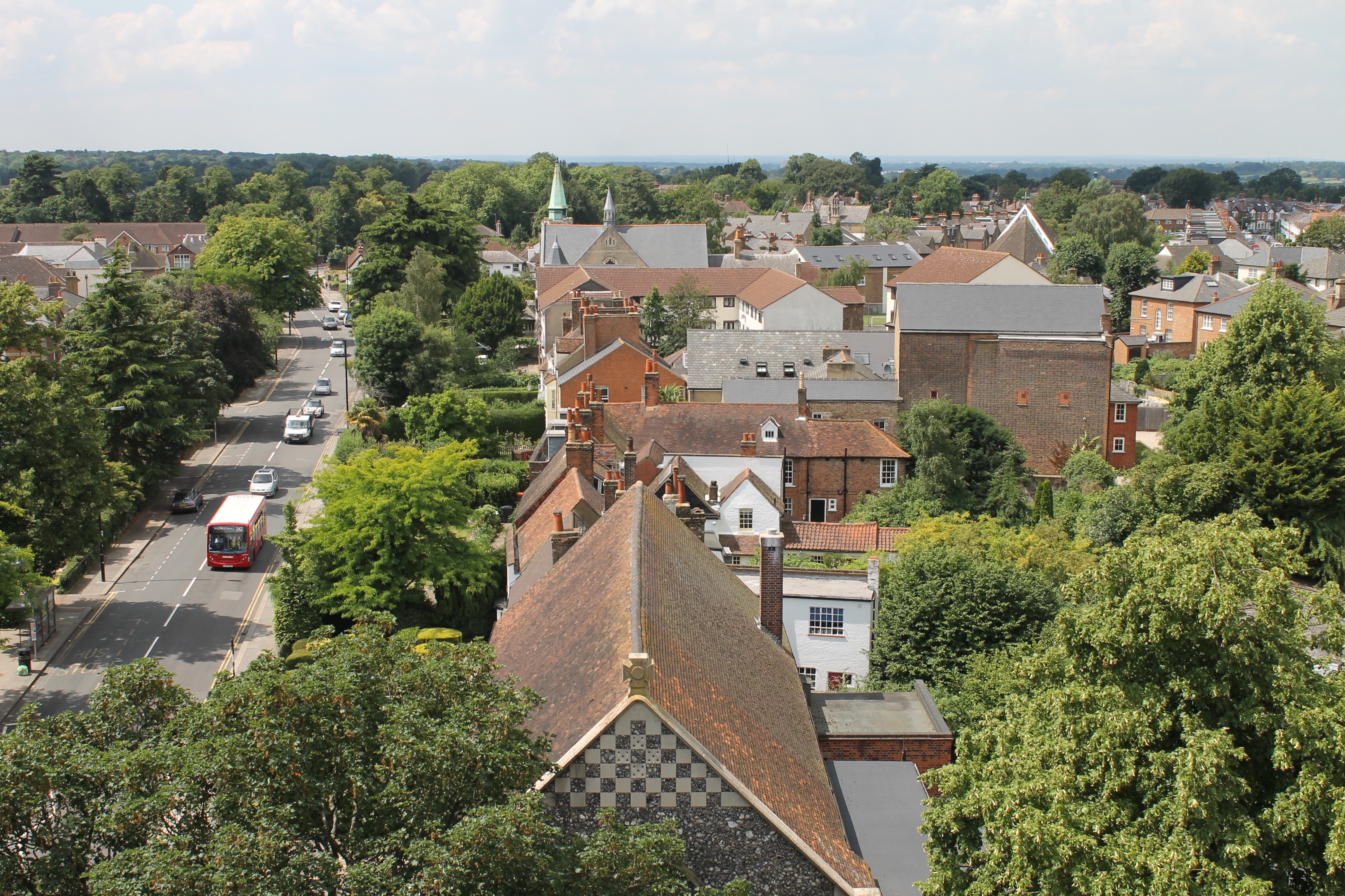 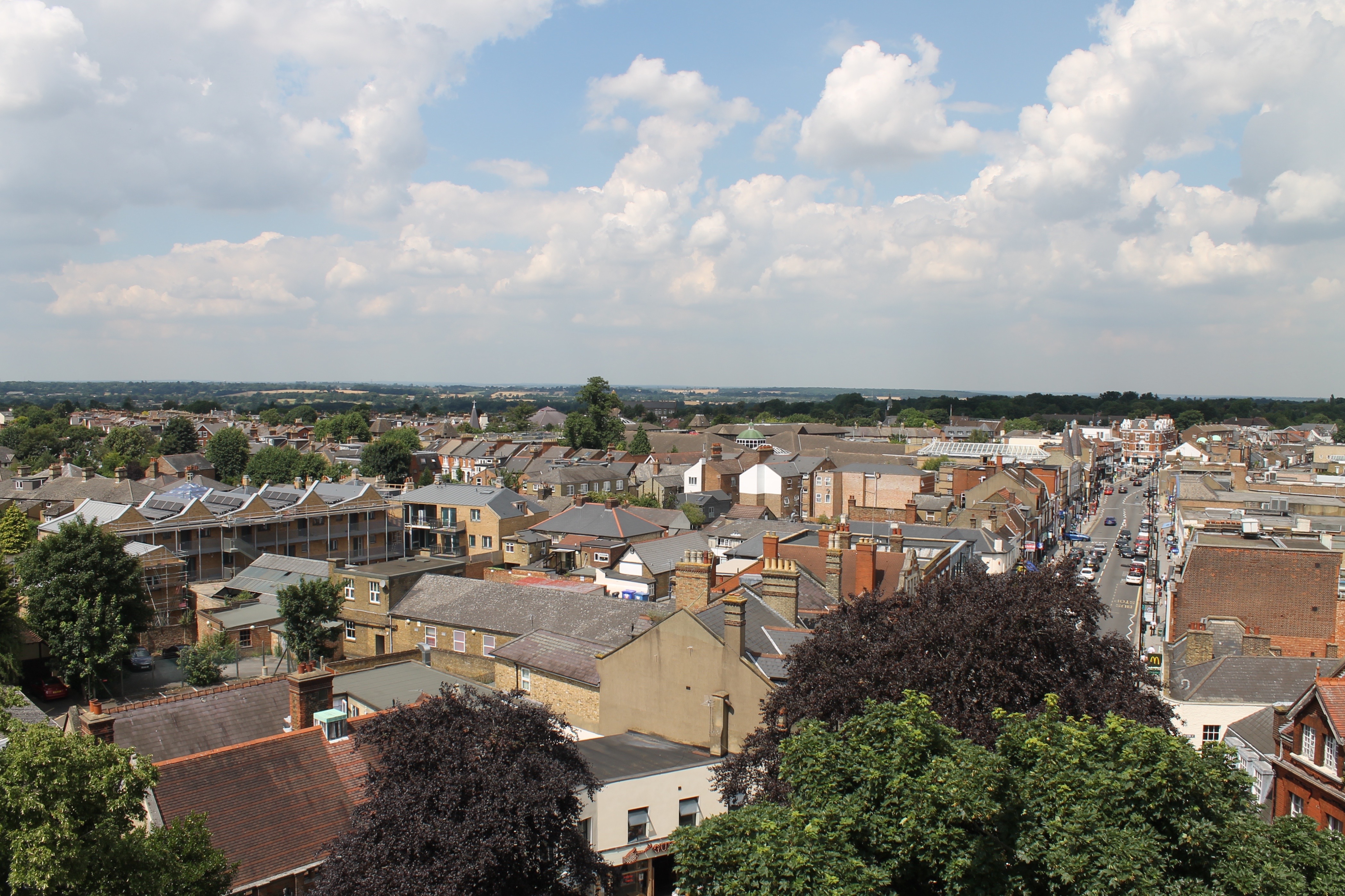 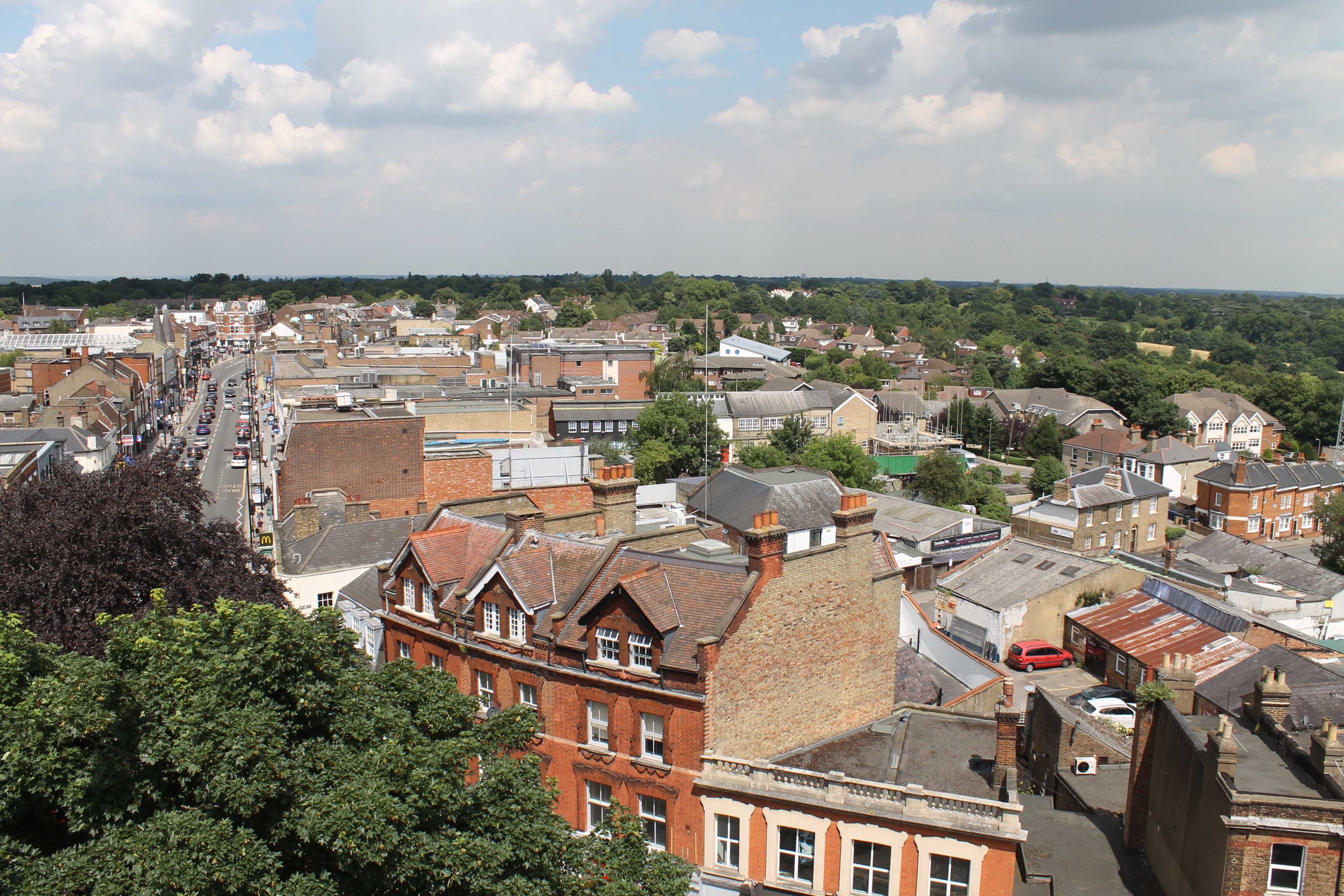 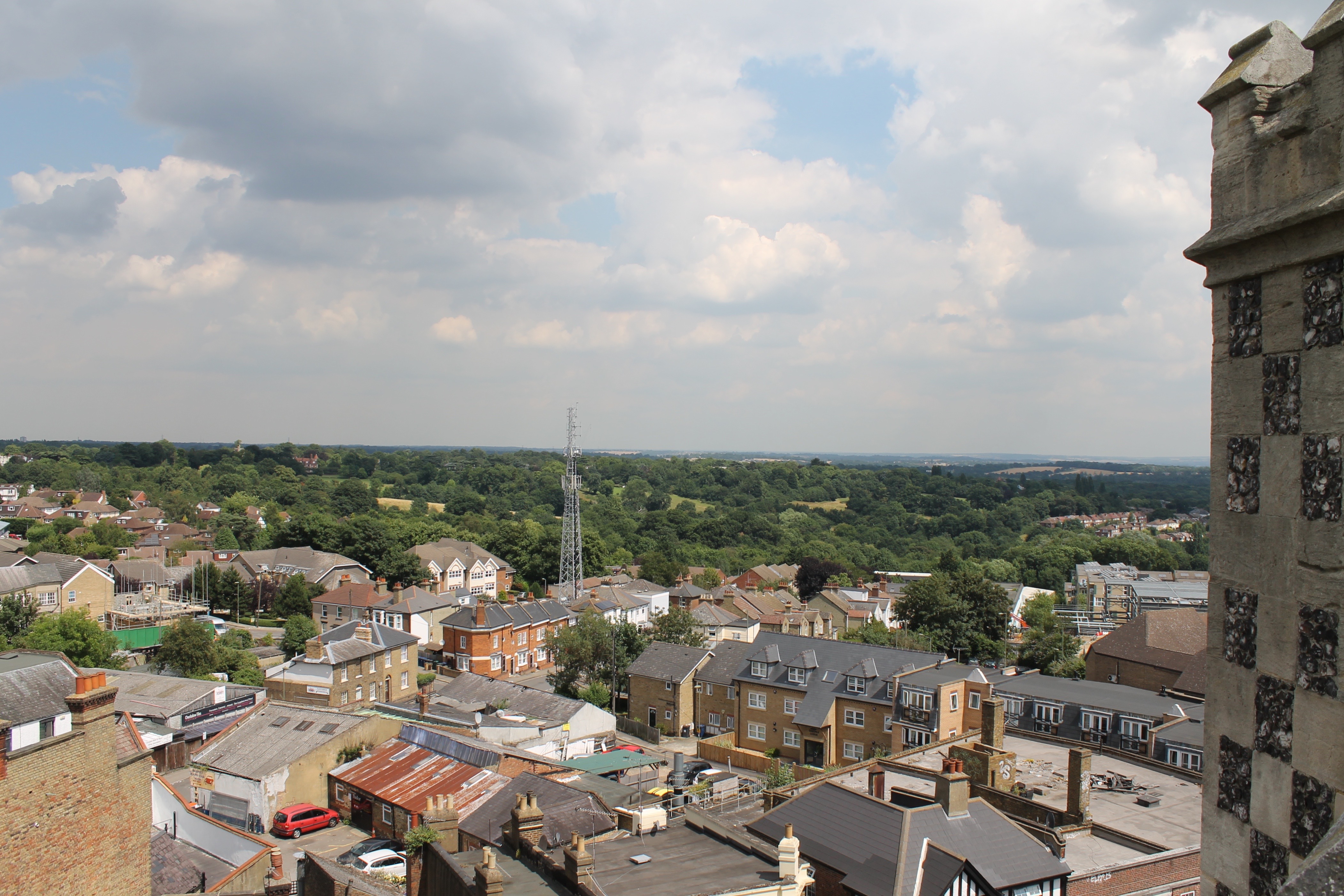 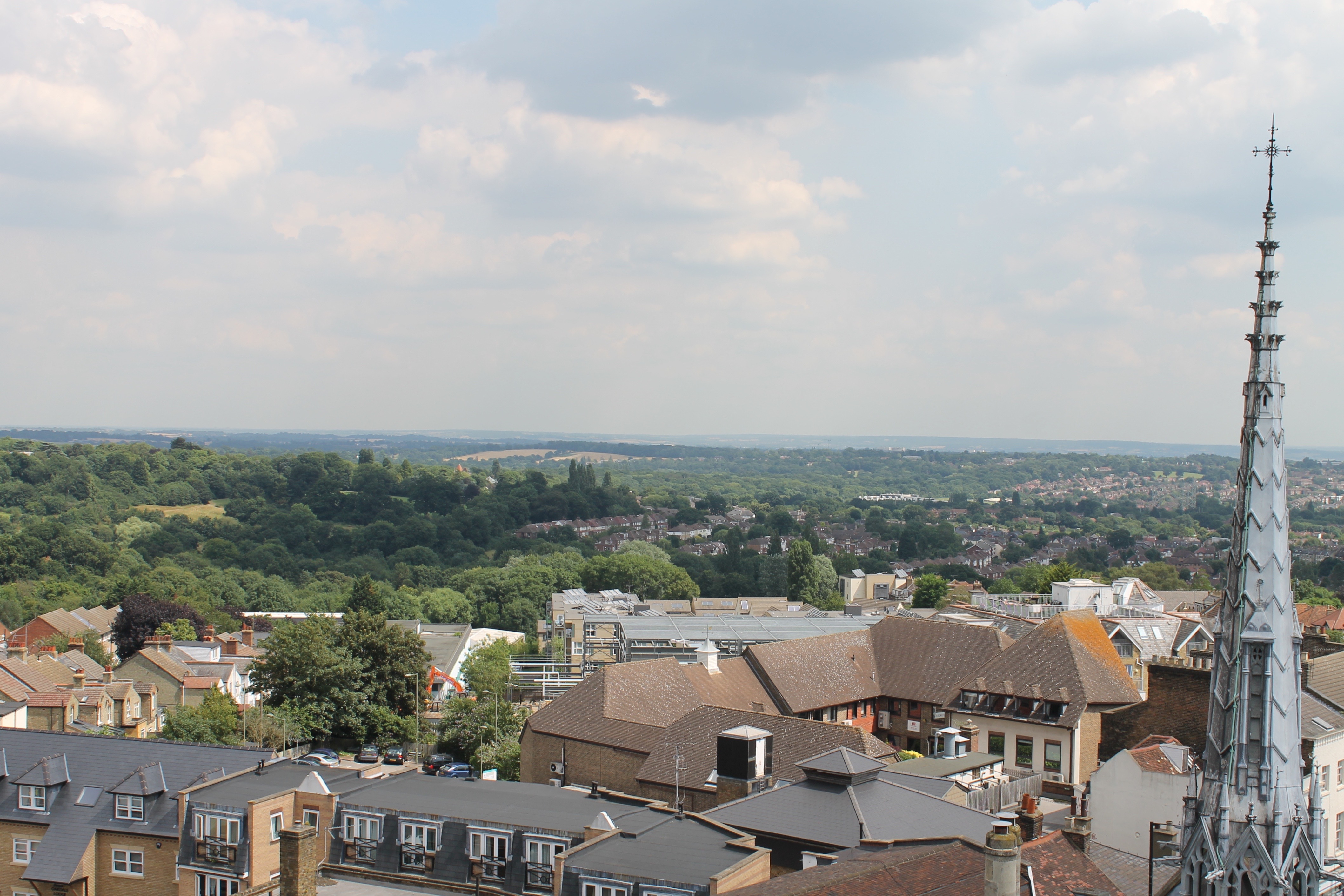 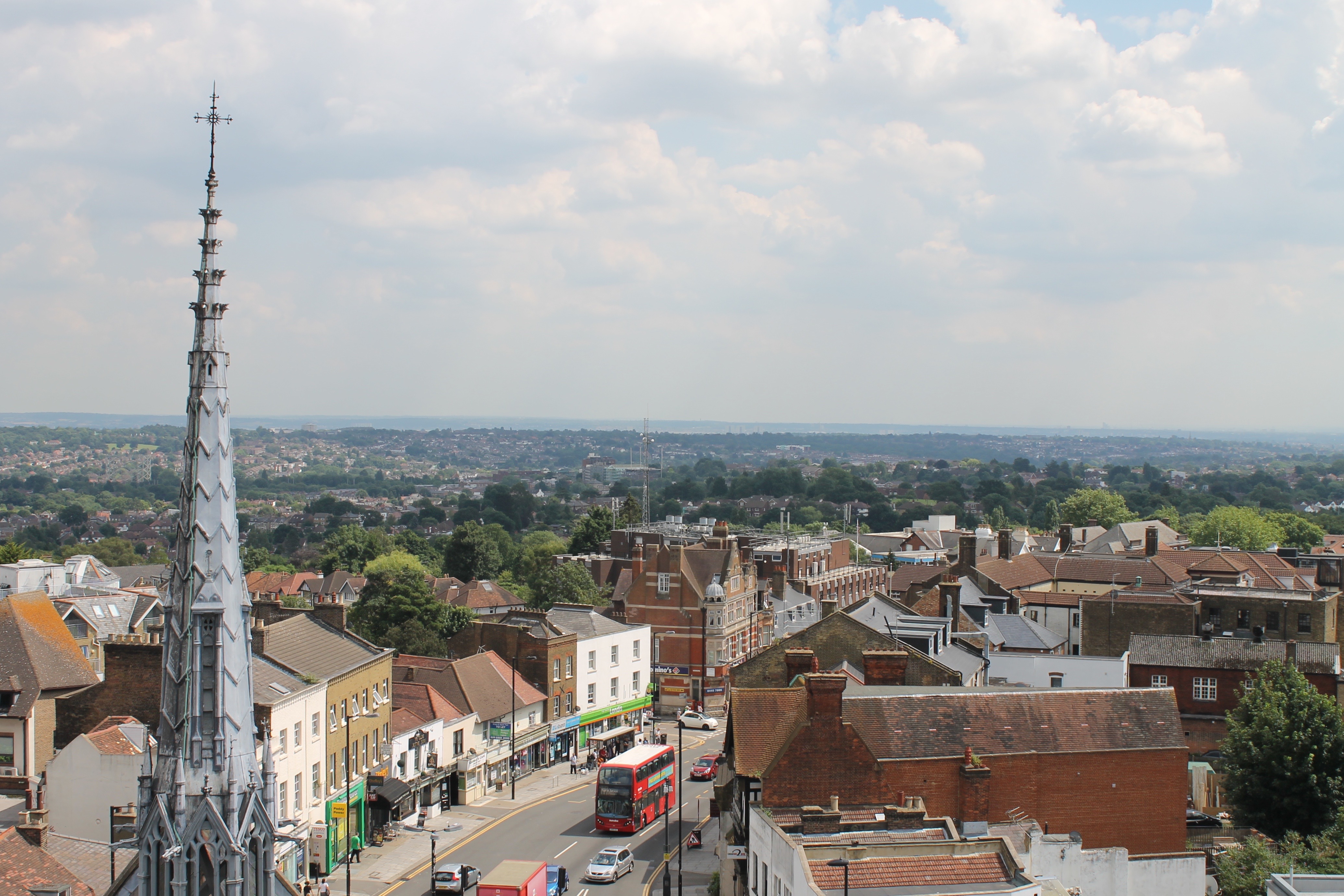 At first glance, usually from a car, it might seem like an anonymous stretch of executive commuter belt, but there’s …