The food festival last weekend gave us an excuse to have a nose around Old Hatfield. Quite different to the rest of the town, the historic core is a traditional village on the Great North Road a short drive from Barnet.

Long before the aerospace industry and the New Towns Act transformed Hatfield, the village had Saxon origins when it was called Hetfelle, becoming an important ecclesiastical and royal seat.

The Monks of Ely acquired the land from the crown in the 10th century and in the 15th century building what’s now know as the Old Palace (as a bishop’s residence) and St Etheldreder’s Church. Hatfield Park was always popular for hunting and Henry VIII acquired the palace to house his children. Allegedly in 1558 Elizabeth Tudor was informed of her succession to the throne under an oak tree in the park (and it’s amazing to consider what these venerable trees have witnessed over the centuries). Since the early 17th century the Cecil family have owned the estate since 1607 after exchanging it with James I for Theobalds near Chesthunt, and their magnificent Jacobean house was completed in 1611.

On our recent visit we didn’t go into the house and gardens, staying on the Stable Yard side where we accessed the food festival. There were several stalls selling an interesting range of food, with plenty of goodies to sample and buy. We were tempted by some gorgeous Greek Cypriot specialities from Harrow based Khayri (who also supply Waitrose with seasonal batches of cheese and olives), Olivier’s Bread and loose-leaf tea from Morgan’s Brew. On straw bales we snacked on some of these for lunch before continuing our stroll.

The Stable Yard has an attractive selection of shops, restaurant, coffee shop and outdoor seating area. We particularly enjoyed browsing around the music shop and Hatfield House Gift Shop which our daughter loved as it’s strong on toys and books. I wasn’t sure what to expect, but I liked it a lot as, rather than feeling too cute or staid, it just feels like a smart little shopping area.

Strolling away from Hatfield House and Old Palace, you can vividly see how the town grew just beyond the gates to the estate. A cluster of roads runs down from the old palace, with cottages in Church Street, grander houses (and old shop fronts) in Fore Street and several old buildings in Park Street round the corner from The Eight Bells, an old staging post and the oldest pub in Hatfield. Like some of the taverns in Barnet, it was visited by Dickens and mentioned in Oliver Twist. Dick Turpin may have been a patron. The estate organises plenty of events, so we’ll be returning to Hatfield on a regular basis and the Stable Yard would be ideal for a spot of Christmas shopping. 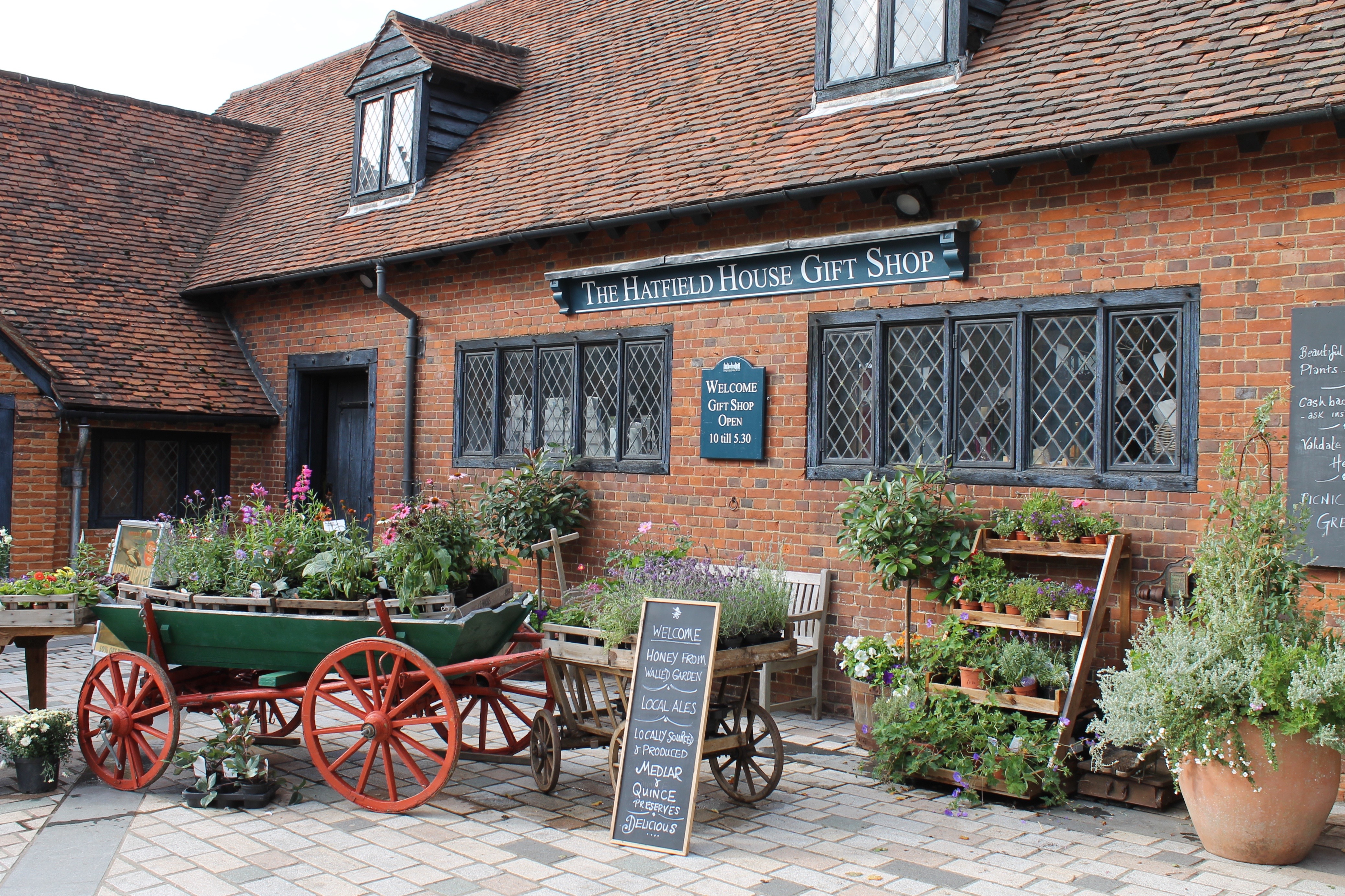 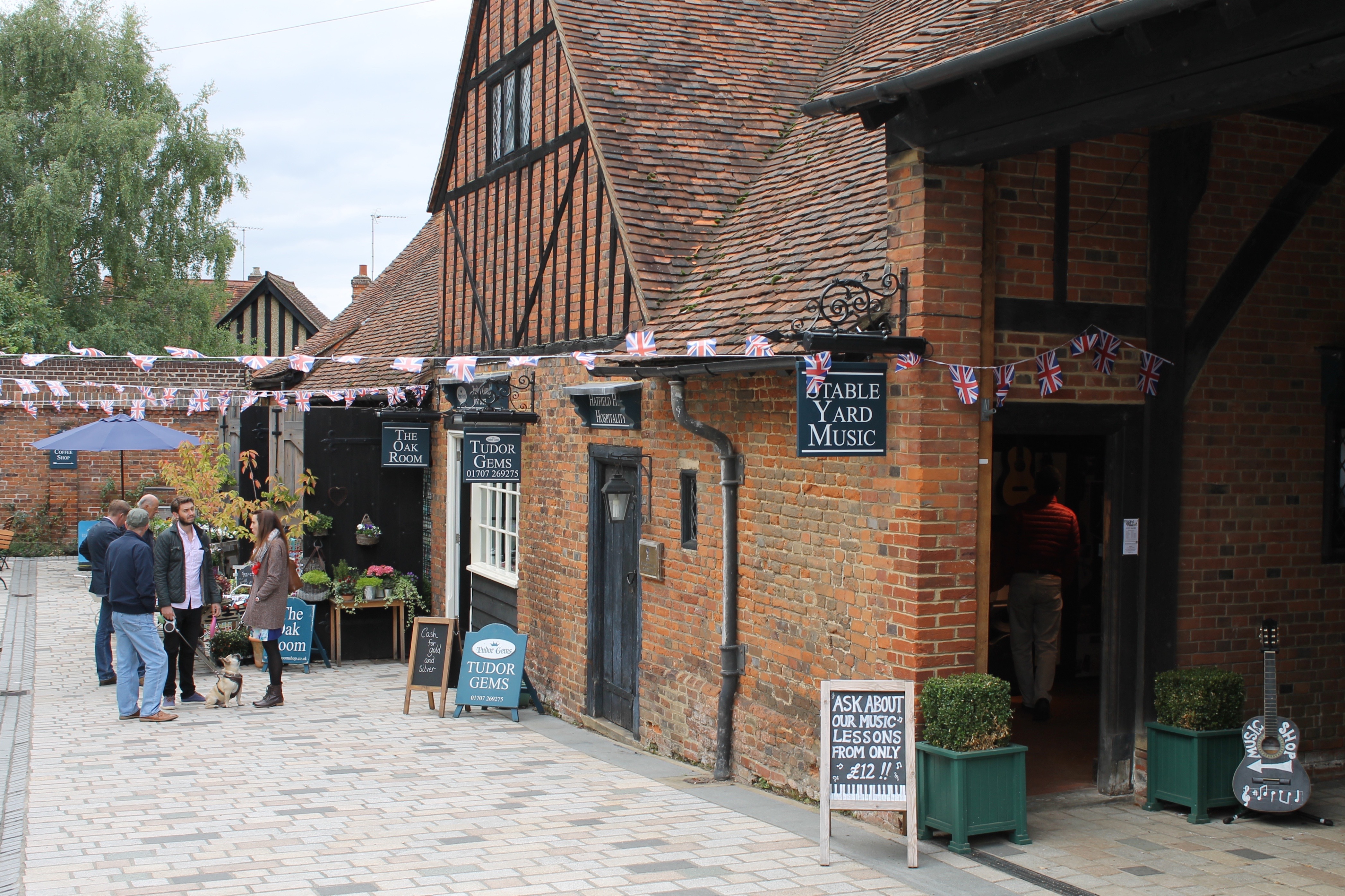 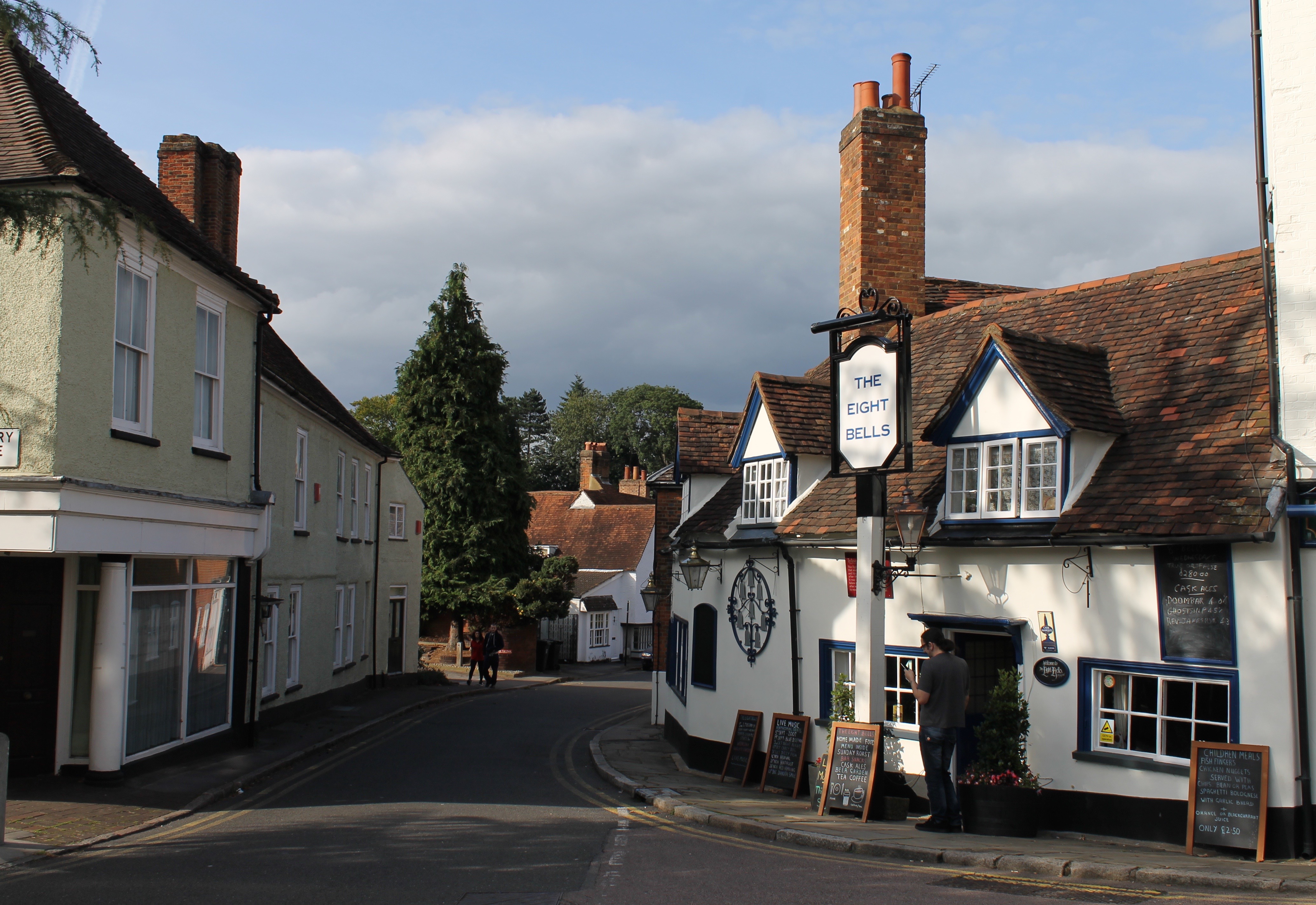 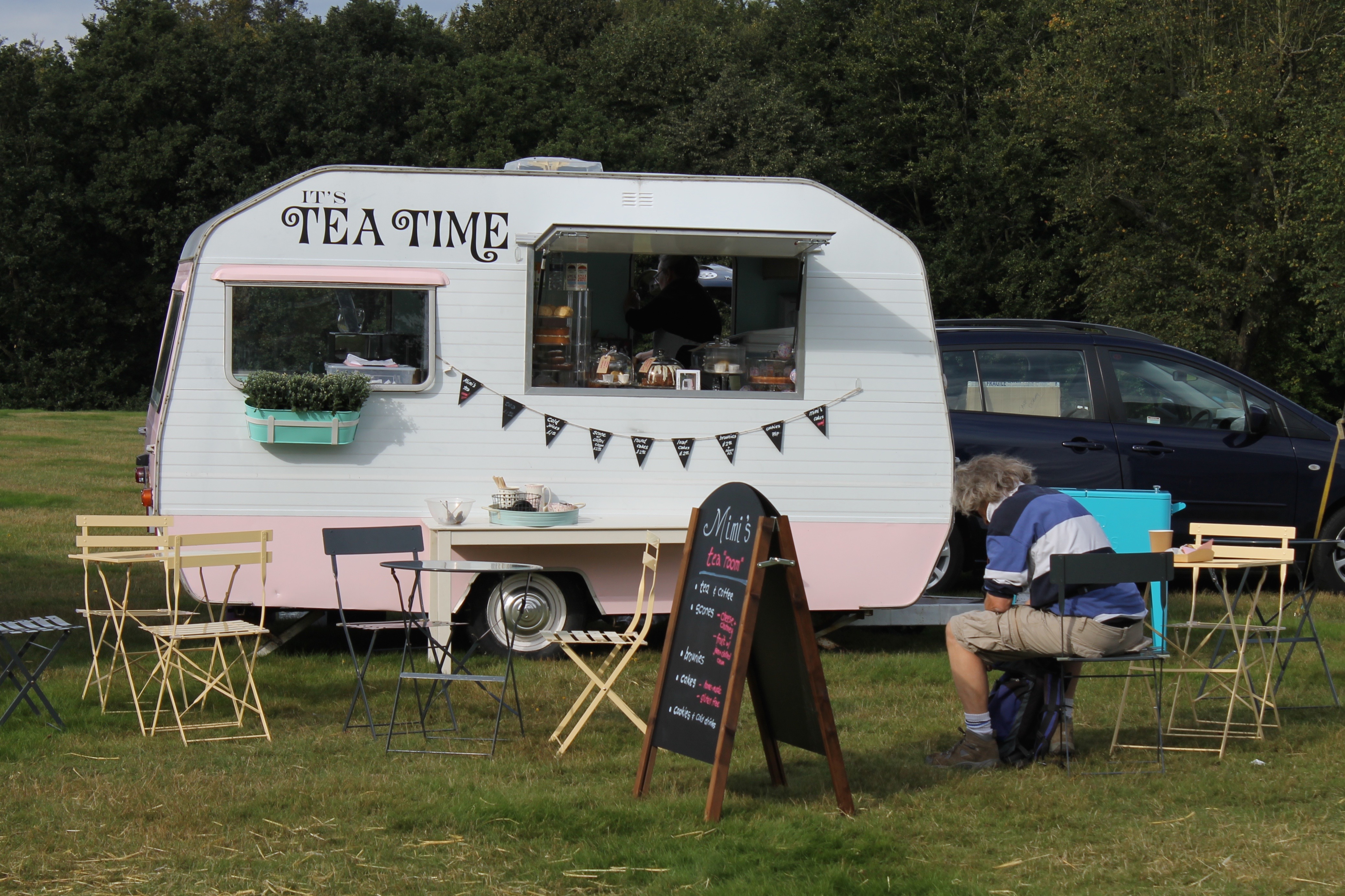 After a lengthy refit last summer Odos Mediterranean Kitchen, near Hadley Green, has really hit the ground running since opening …

In the hot weather, there isn’t much that beats a refreshing swim and if that swim is outdoors, then better …

Now that the weather’s improving, it’s a chance to continue exploring Barnet’s wonderful parks and open spaces. Tucked off Station …