With more unsettled weather expected, I arranged to take my daughter for afternoon tea at West Lodge Park. Located just north of Trent Park on Cockfosters Road, the setting for this country house hotel is gorgeous, surrounded by Green Belt countryside. It is at the western edge of what used to be Enfield Chase, hence ‘West Lodge’, with the original hunting lodge probably built in the 15th century. The current mansion house dates back to 1838, with extensions made in the 20th century.

Turning off Hadley Road, you approach the hotel along an avenue of trees that runs past the Beale Arboretum (home to more than 800 species), so particularly stunning in the autumn. You are encouraged to stroll around and enjoy the grounds that extend to 35 acres. However, we saved our stroll for after our tea, so parked the car and were seated in the lounge bar where afternoon tea is served.

We arrived at the tail end of a busy afternoon, so missed out on a table by a window, but had decent views of the gardens nonetheless. We ordered the comprehensive ‘West Lodge Park’ afternoon tea for £19.50 per person, although the ‘Cedar’ cream tea is available – tea or coffee with scones, jam and cream for £12. The ‘Champagne’ afternoon tea includes a glass of Taittinger Rosé for £27.50. When I was there for lunch a couple of years ago, I was disappointed they didn’t list any English sparkling wine, particularly as the hotel owners, the Beales, claim to be passionate champions of local produce. However, I was pleased to see that they do now list some English fizz, so I had a glass of Chapel Down Brut with my tea, reasonably priced at £8.50.

Our tea arrived and my daughter was thrilled with the sandwiches (no crusts!) and the temptingly arranged cakes. It was a classic selection of sandwiches – cucumber, egg and cress, chicken and sweetcorn and a particularly good, generously filled smoked salmon sandwich, and it’s good to see that one of their bread suppliers is Barnet’s own Victoria Bakery, Barnet. There was also a tasty cheese mini muffin. They don’t come round with more sandwiches like they do in some West End hotels, but you’re not paying West End prices.

The cakes didn’t disappoint either. The coffee walnut éclairs were a big hit (even with my daughter) and the mini fruit tarts went down well. The Battenburg cake was rather intensely flavoured with almond essence, but redeemed by the scones which were freshly baked, with a very light texture. Having been to Parkside Farm PYO so recently and seen how much wonderful fresh produce is available just along the road, I wonder if the hotel has considered making its own preserves. They point out that their jam is made by Tiptree in Essex and it was perfectly fine, but offering their own preserves would be such a distinctive feature. West Lodge Park honey is available to buy by the jar, but presumably not enough of it is produced to supply the hotel other than using it occasionally as an ingredient.

Service was friendly and helpful, although we did have to ask for more tea. Once we’d finished we had a quick stroll in the grounds before returning home (with a leftover scone for Daddy – they have plenty of cardboard boxes for packing up leftovers). We had a lovely afternoon and my tea drinking 8 year old was quite taken by the formal ritual of serving loose leaf tea. As it’s so close to home we’ll be taking a good look at upcoming events and at West Lodge Park, so keep an eye on our calendar for details. We’ll be revisiting the Mary Beale Restaurant before too long, so more reports will follow. 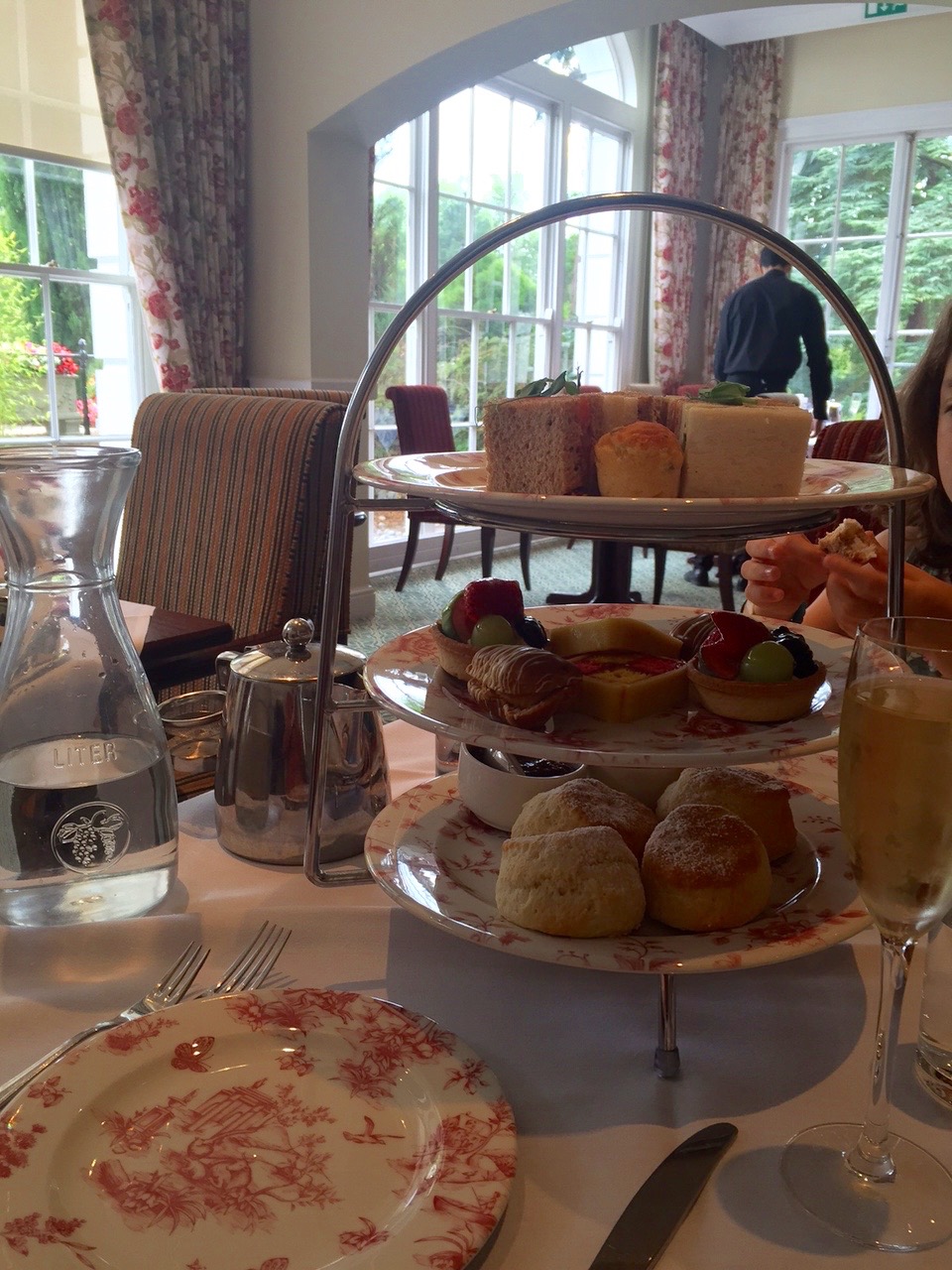 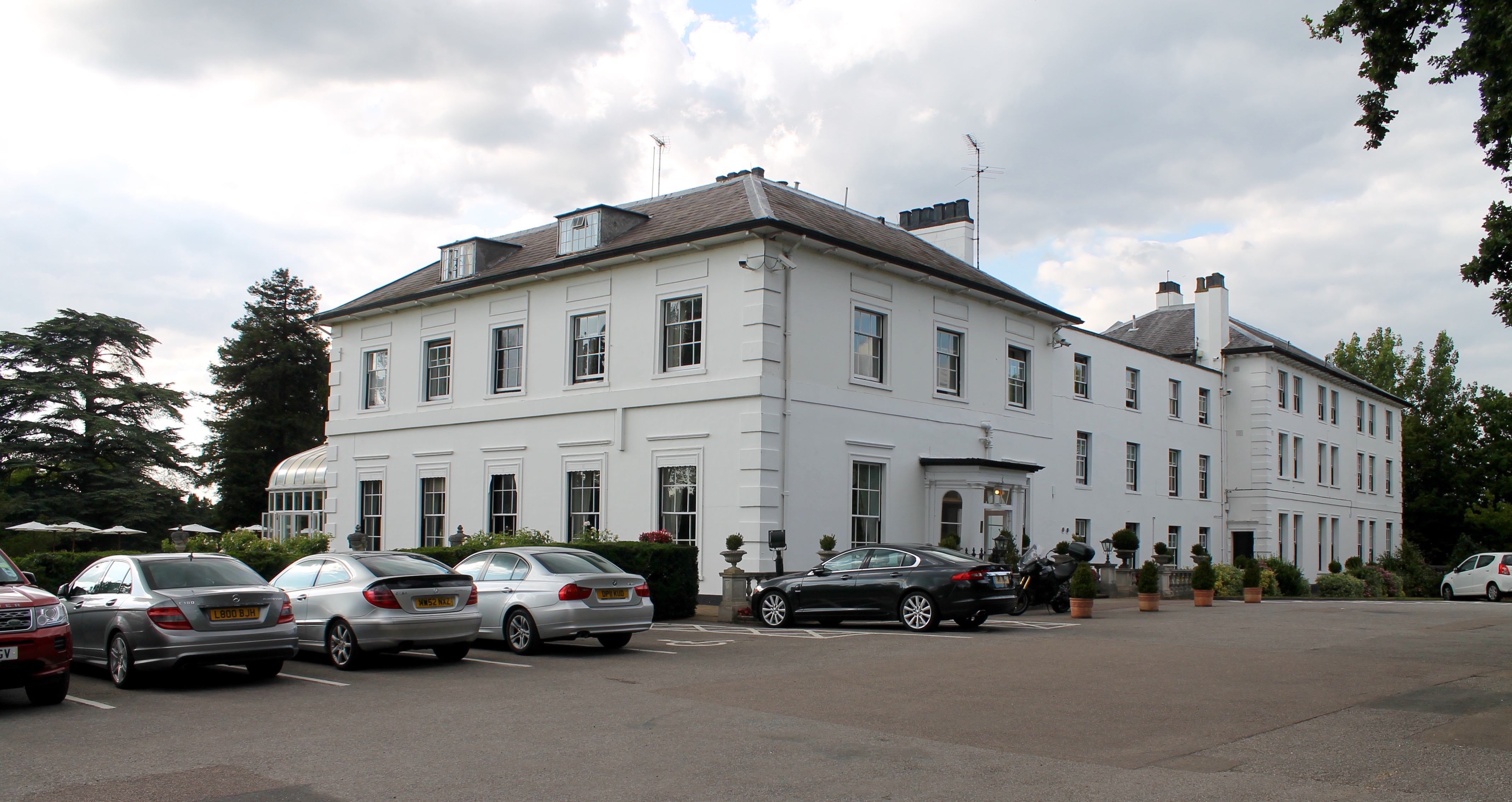 In mid-winter, what could be more welcome than a taste of the sunny Mediterranean? Conveniently, Hadley Wood’s popular Greek restaurant …

It’s always good to report positive news about the High Street. With so much competition online, shops need to offer …

At home in a Victorian house in Highgate micro-distiller Ian Hart produces some of the country’s finest spirits. From a …