As it’s Real Bread Week, we’ve taken the opportunity of having a look around Barnet’s very own multi award-winning Victoria Bakery.

Up with the larks this morning, I met owner and fifth generation Master Baker James Freeman at 5am to observe him and his team hard at work before the shop opened at 7.15 and orders went out to local markets and other customers. Six members of staff were on production making bread, cakes, savouries, sandwiches and filled rolls, having started work at 3am. Early mornings are the norm here. In order to satisfy weekend trade, on Fridays they are in earlier at 2am and there’s also an evening shift at 11pm. During the first half of the week it’s a little more quiet and they start at 4am. Shifts last eight hours, so they’re generally finished by lunchtime.

From looking at the shop on the High Street, you’d never guess that the building extends so far back along neighbouring Union Street. Its long, thin shape makes it a challenge to navigate, especially with the long tools used for reaching the back of the ovens and the amount of fetching and carrying required. However, although it’s incredibly hard work physically, not everything is done by hand. The dough is mechanically kneaded and there are ingenious machines for weighing, cutting and even shaping the dough. James explained how the machine used for the rolls and buns was originally purchased by his father to reduce the workload at certain times of year. In the past particular seasonal bakes were done on specific days, for example, Maundy Thursday was when hot cross buns were made so they were ready for Good Friday. It’s so different now.

This morning I was able to witness the team preparing a large range of loaves and rolls using traditional overnight fermented dough including the bakery’s much lauded London Bloomer. It was also interesting seeing pastries being prepared such as pains au chocolat and croissants, and I got to see how doughnuts are filled with jam (from Tiptree in Essex – one of many local ingredients used, most notably flour from Wright’s in Ponders End). The photographs show various stages of this process from kneading, dividing and shaping the dough to proving and baking. The unusual 30-year old Swiss-made bread oven is set to 230°C and has four decks each with stone top and base, allowing it to retain the heat (the only other in the country is at Sally Clarke’s in Kensington). Each deck can accommodate 60 sandwich tins or 30 bloomers and the crumbs are hoovered out after each bake. This replaced a traditional brick-built oven and alongside it is the proving cabinet which is kept at 30°C. The separate cake oven has a more variable temperature as it just has a stone base, so loses heat more quickly. As a keen home baker with many home-baked loaves under my belt (literally), it was a fascinating few hours.

The pictures also feature supervising baker Kevin Hancy, Vaidas Vitkunas (ovens), Lucy Dostolova (doughs), Tony Miller (doughnuts), Lee Pickering (driver), Shanthi Sivabalan and Vanya Bozkhova (sandwiches) and Genevieve Duah and Ellie Mongini in the shop. I am most grateful to them and James Freeman for their time and allowing me to hover around with the camera. It was a treat to observe such a skilled, almost choreographic display of an ancient craft in the 21st century. 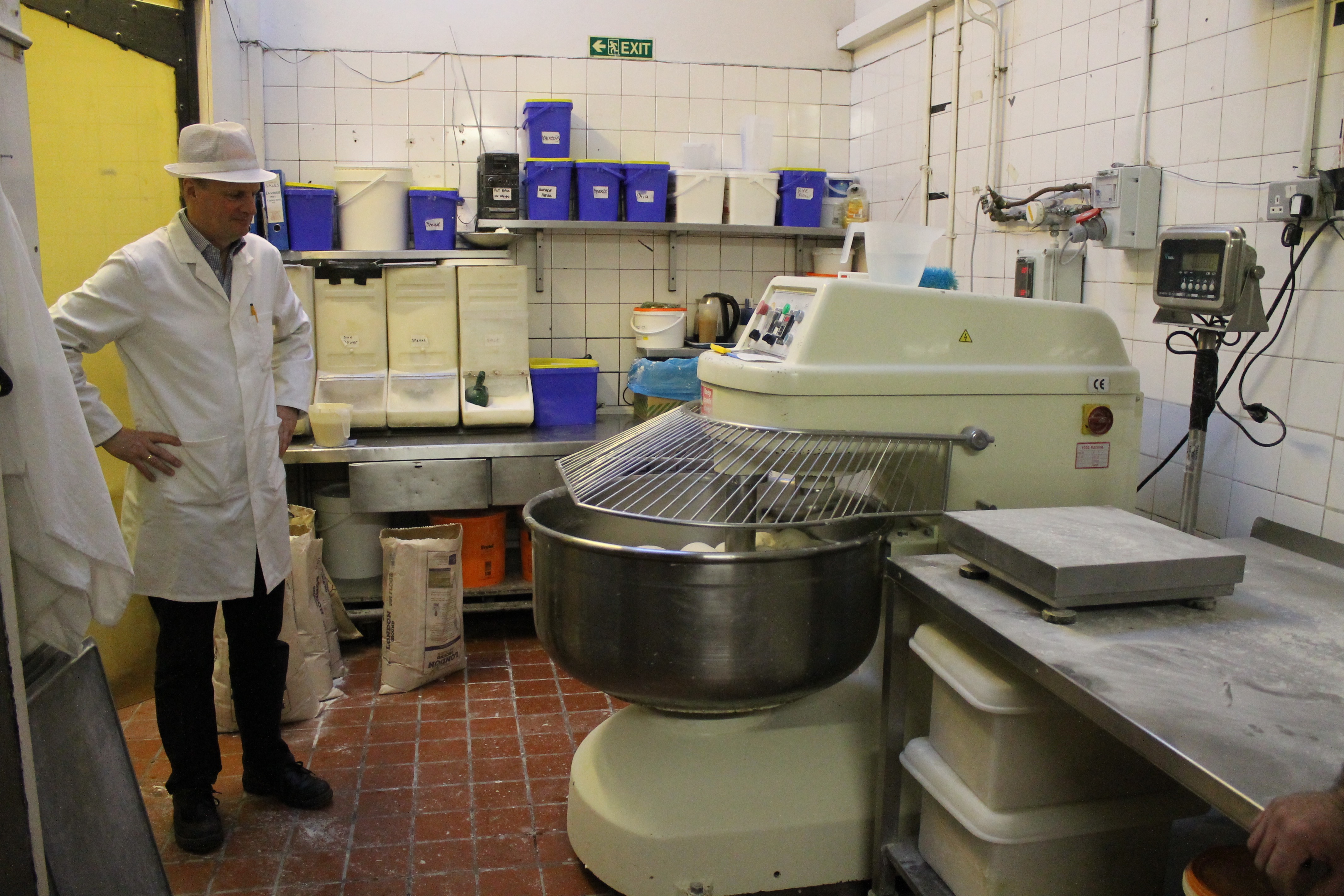 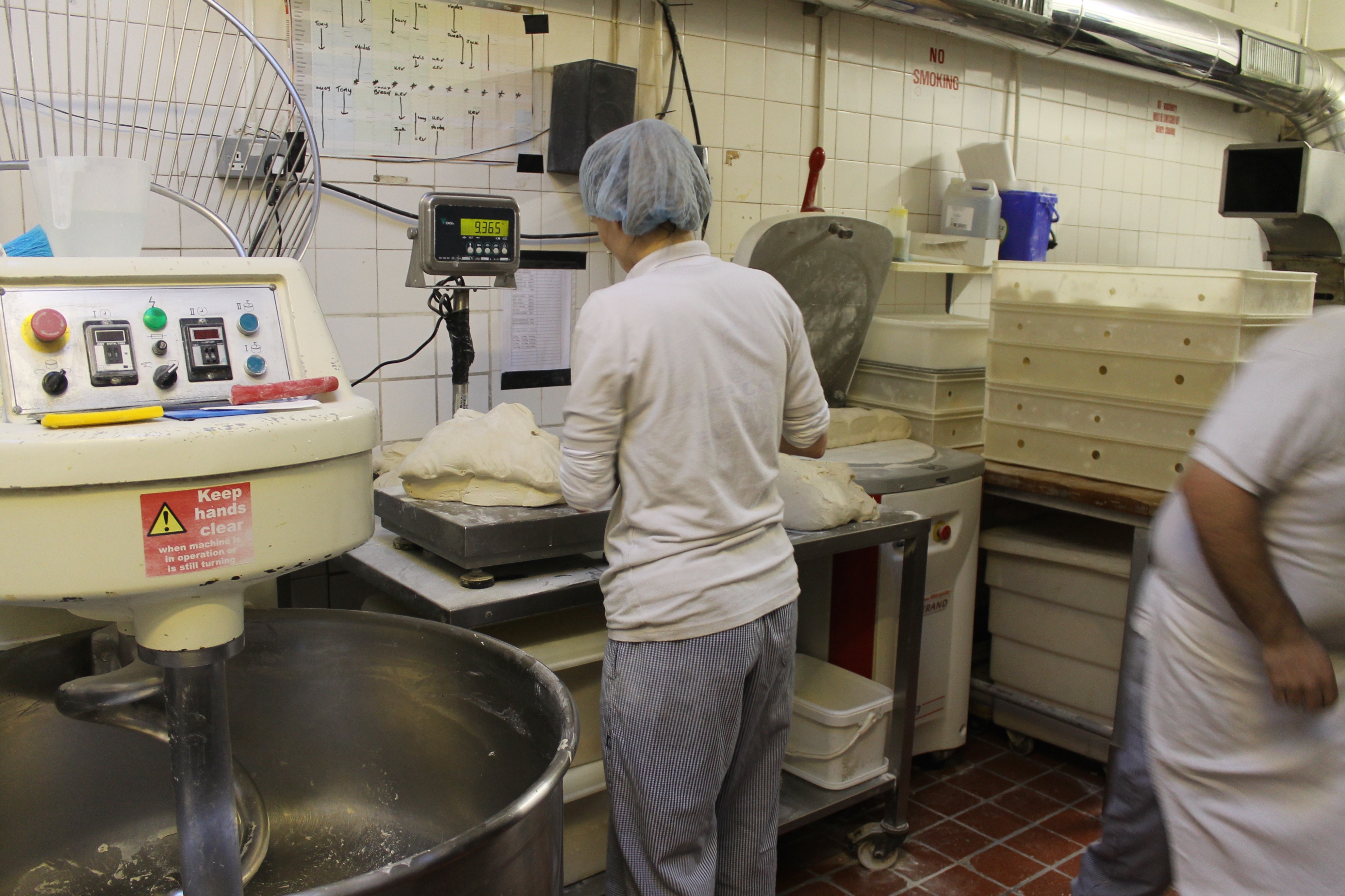 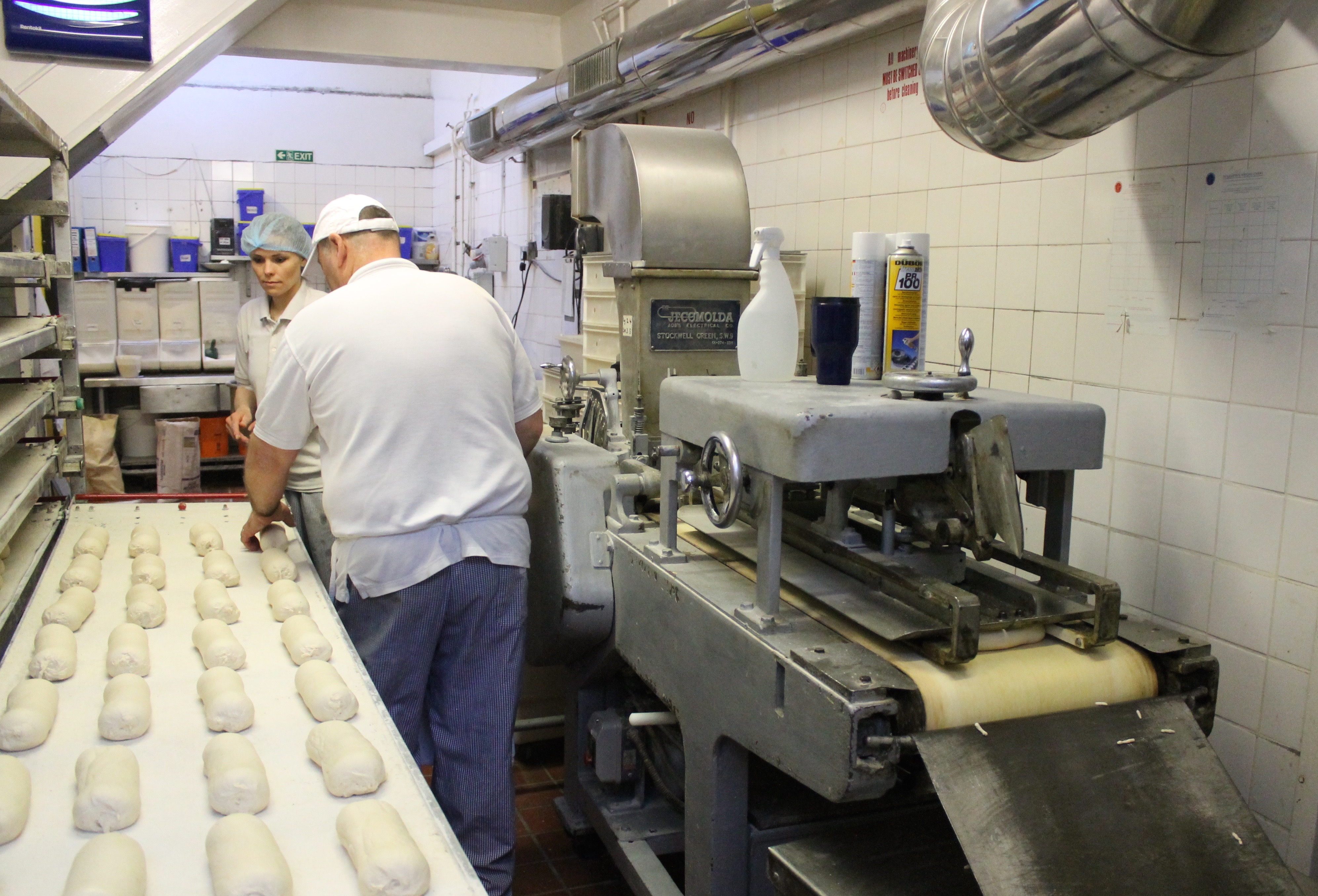 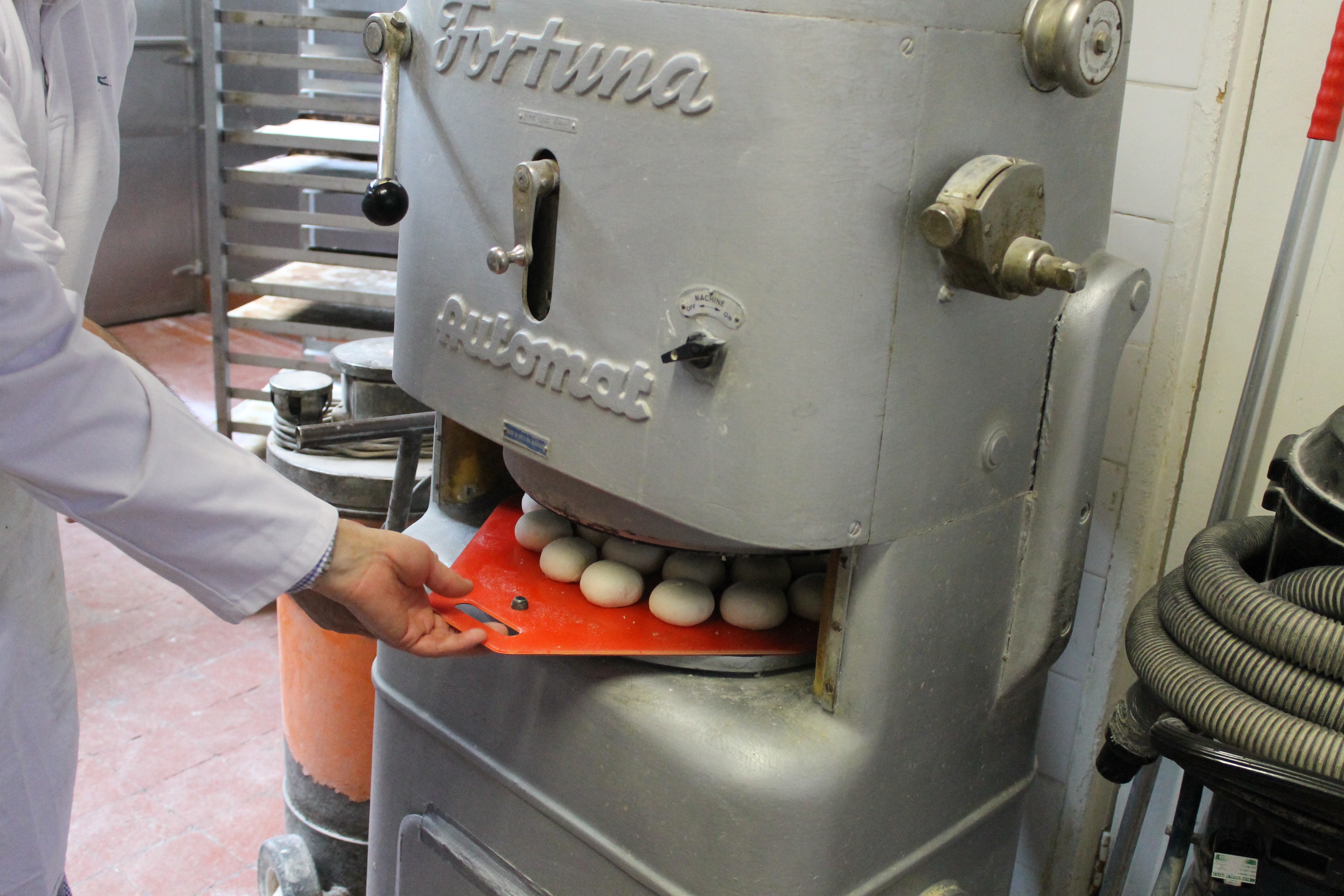 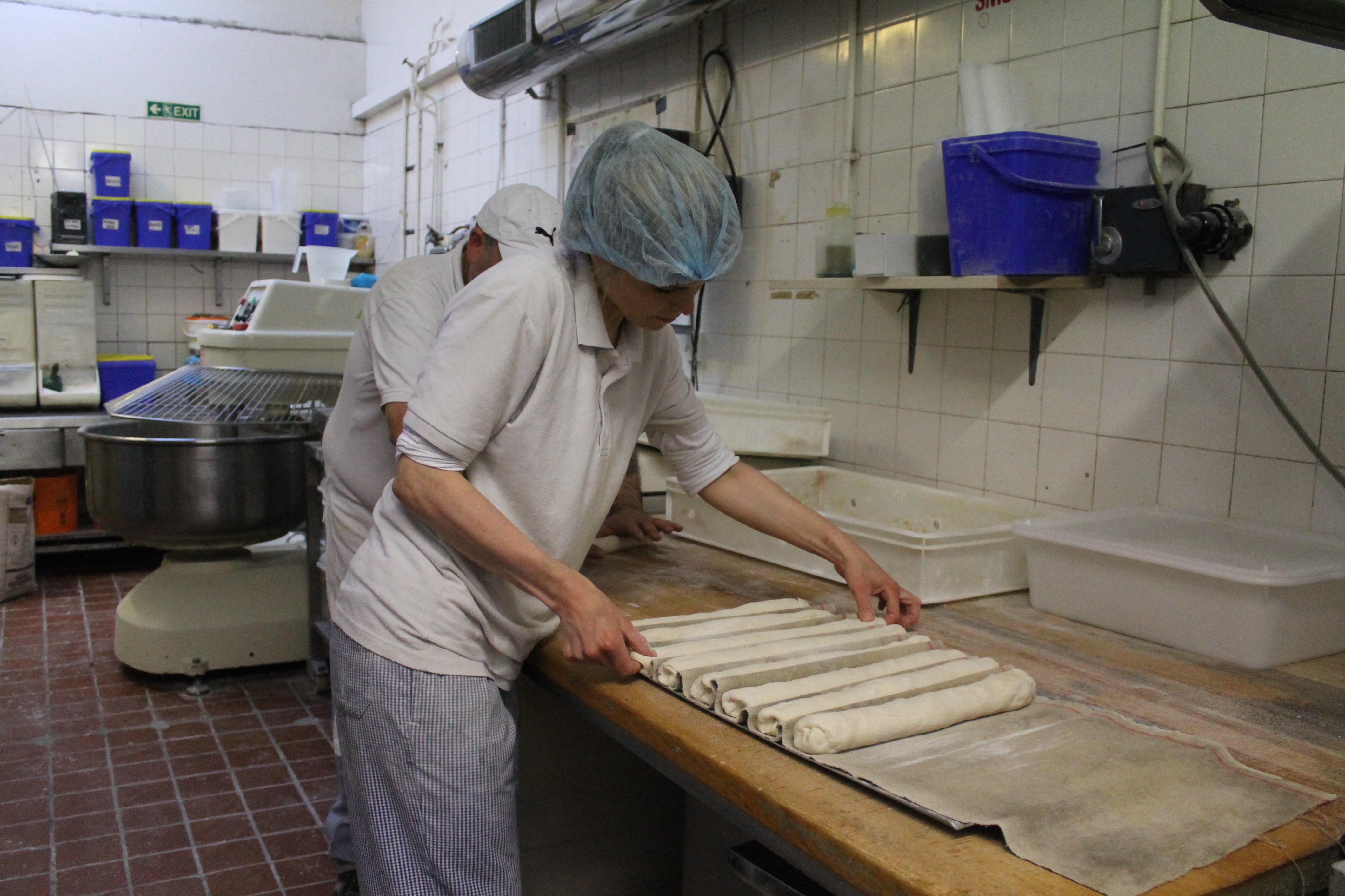 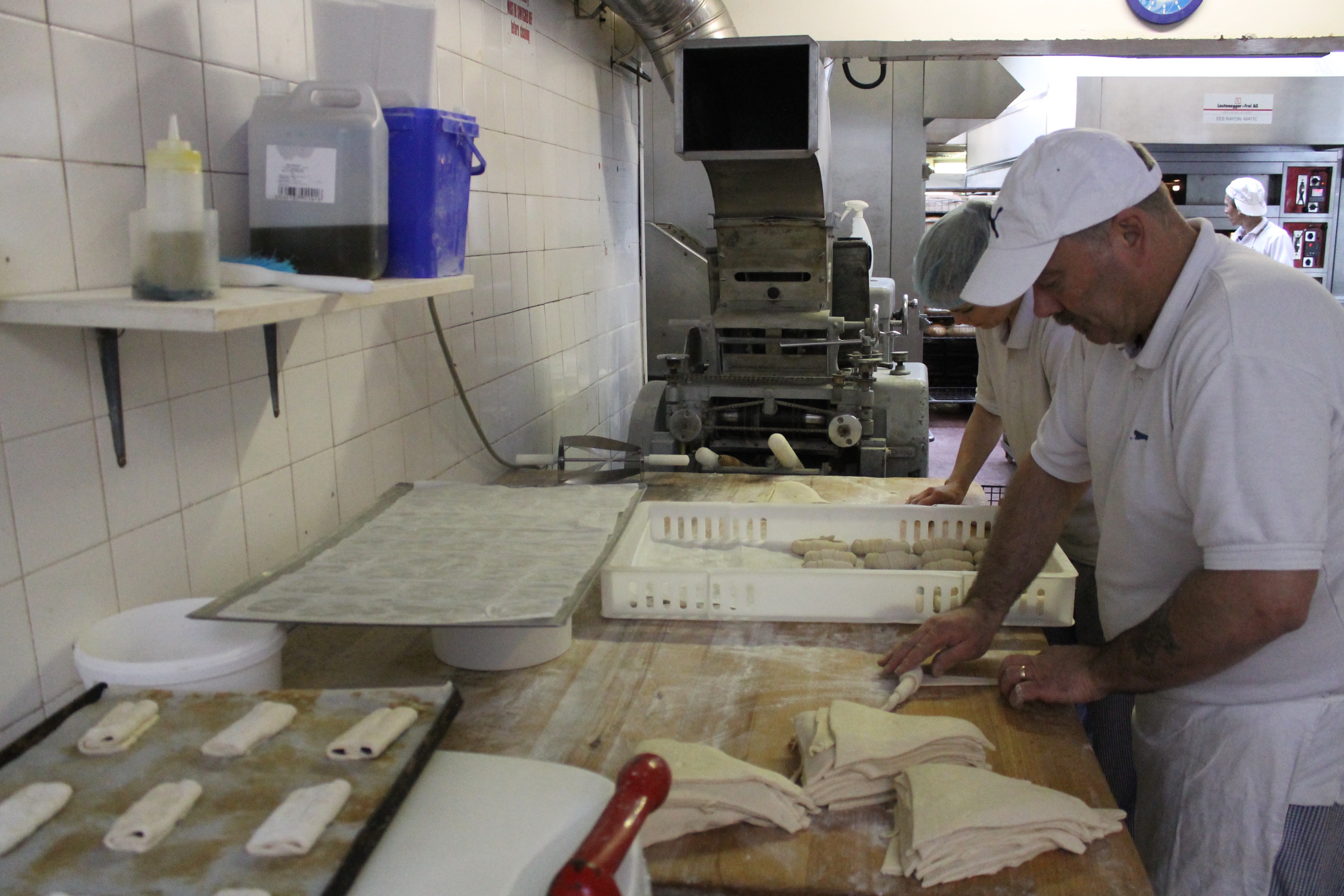 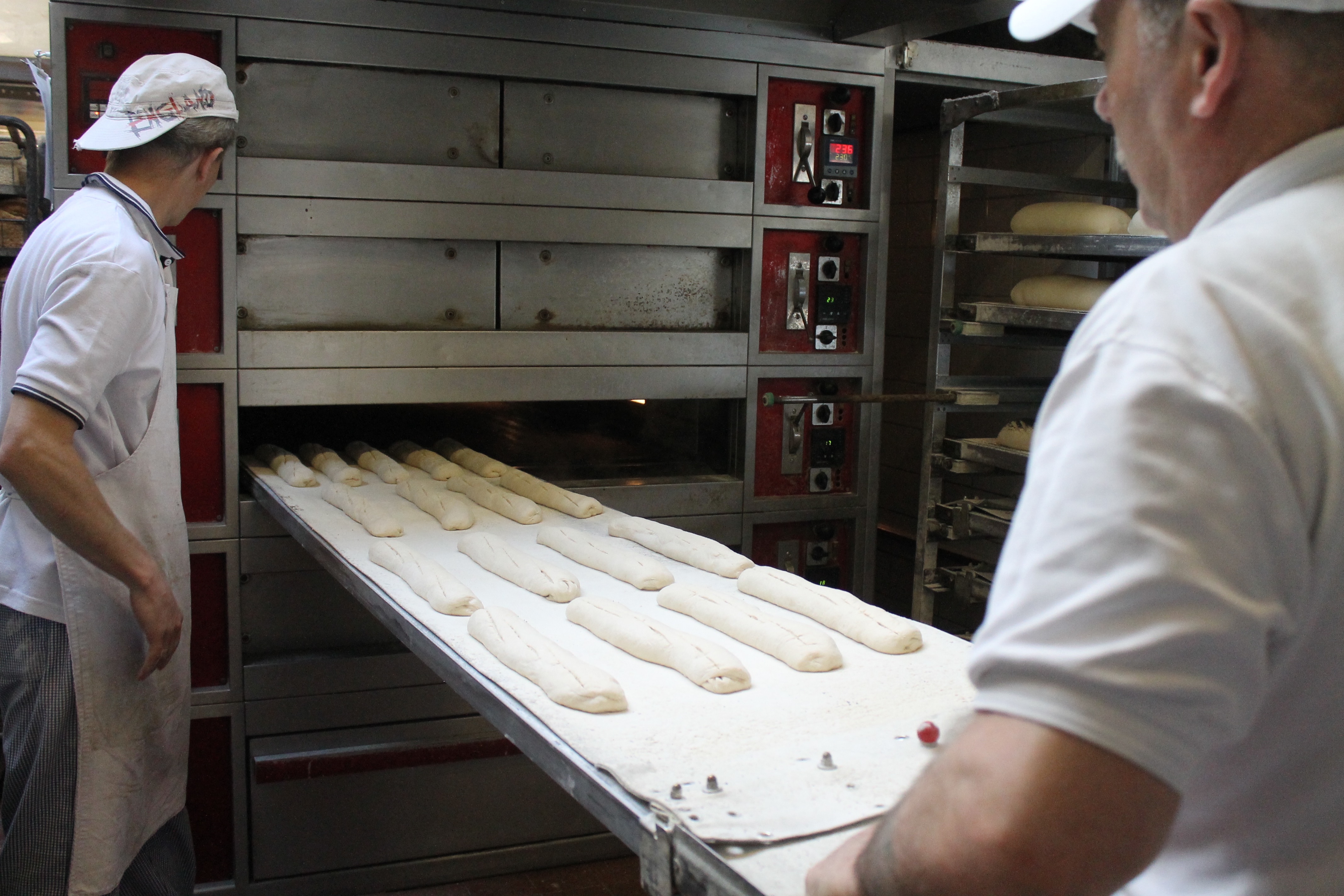 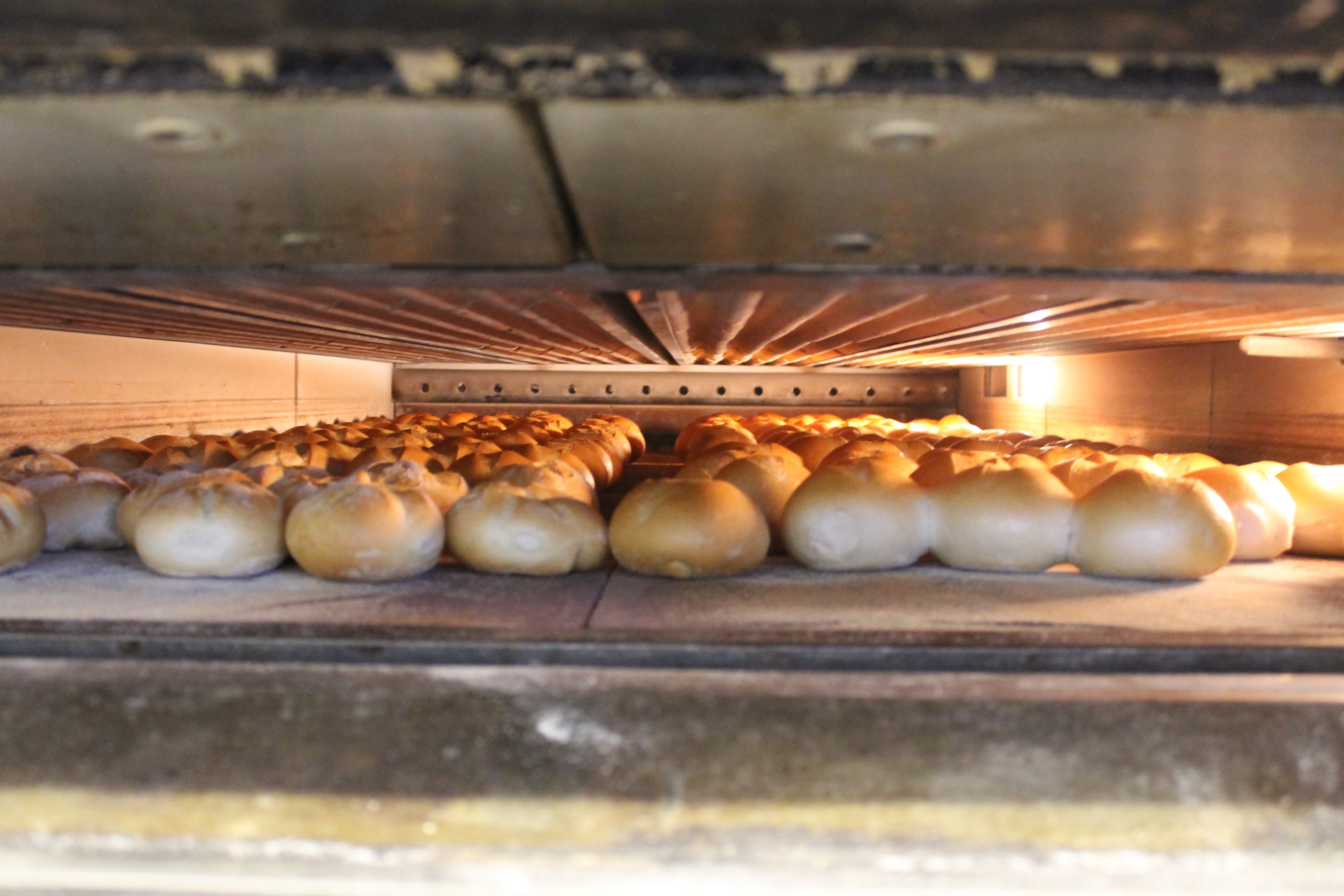 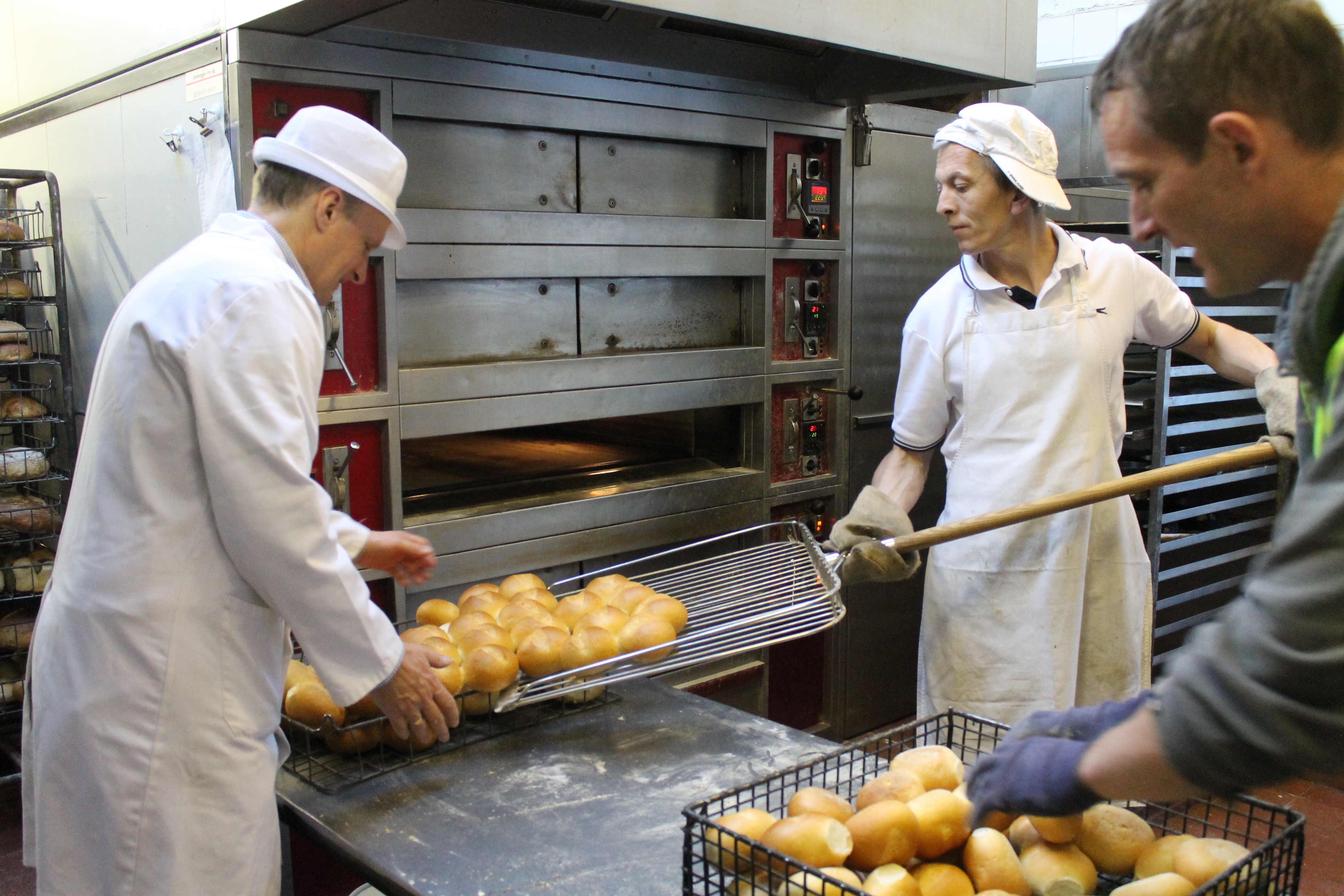 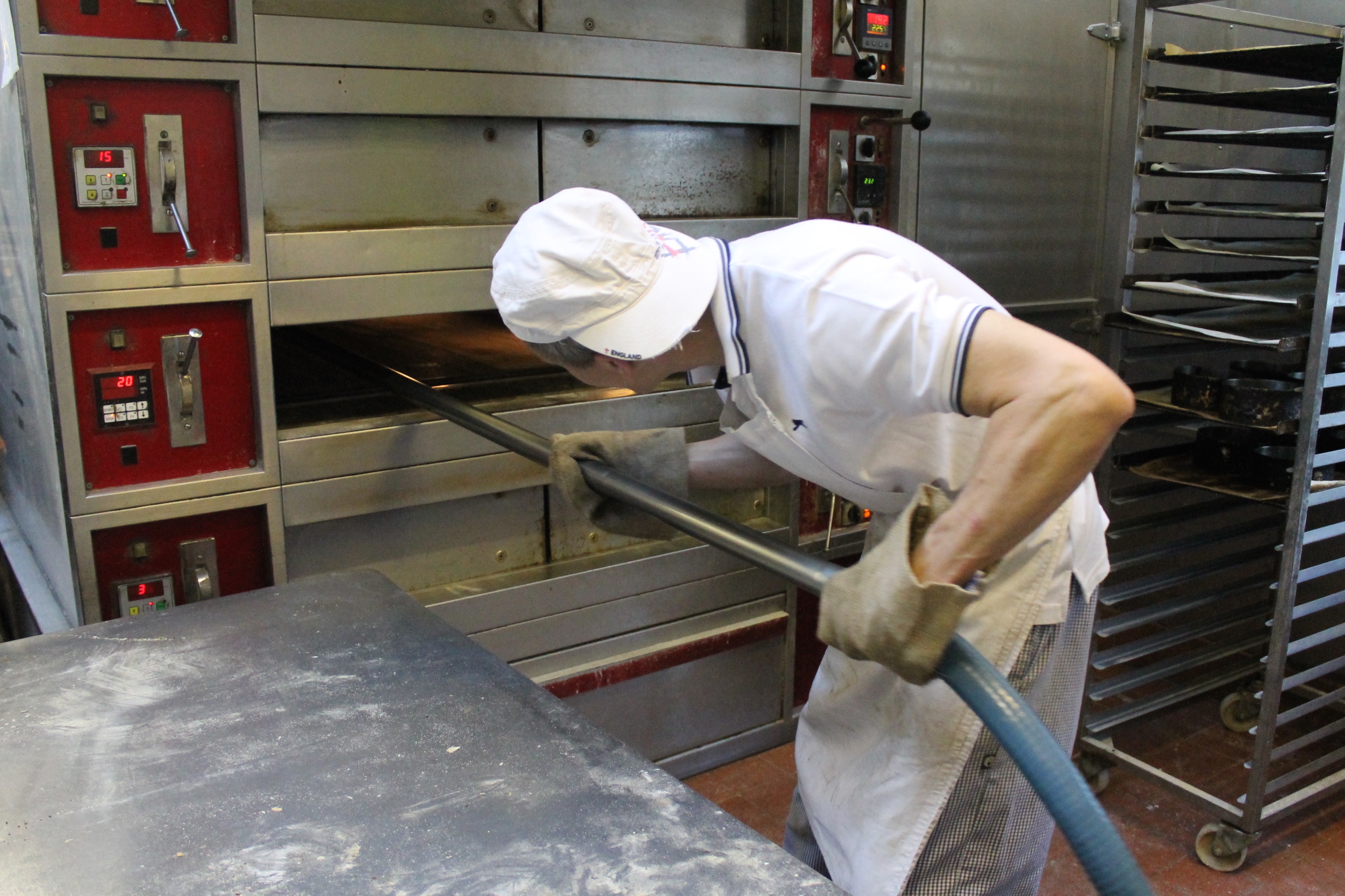 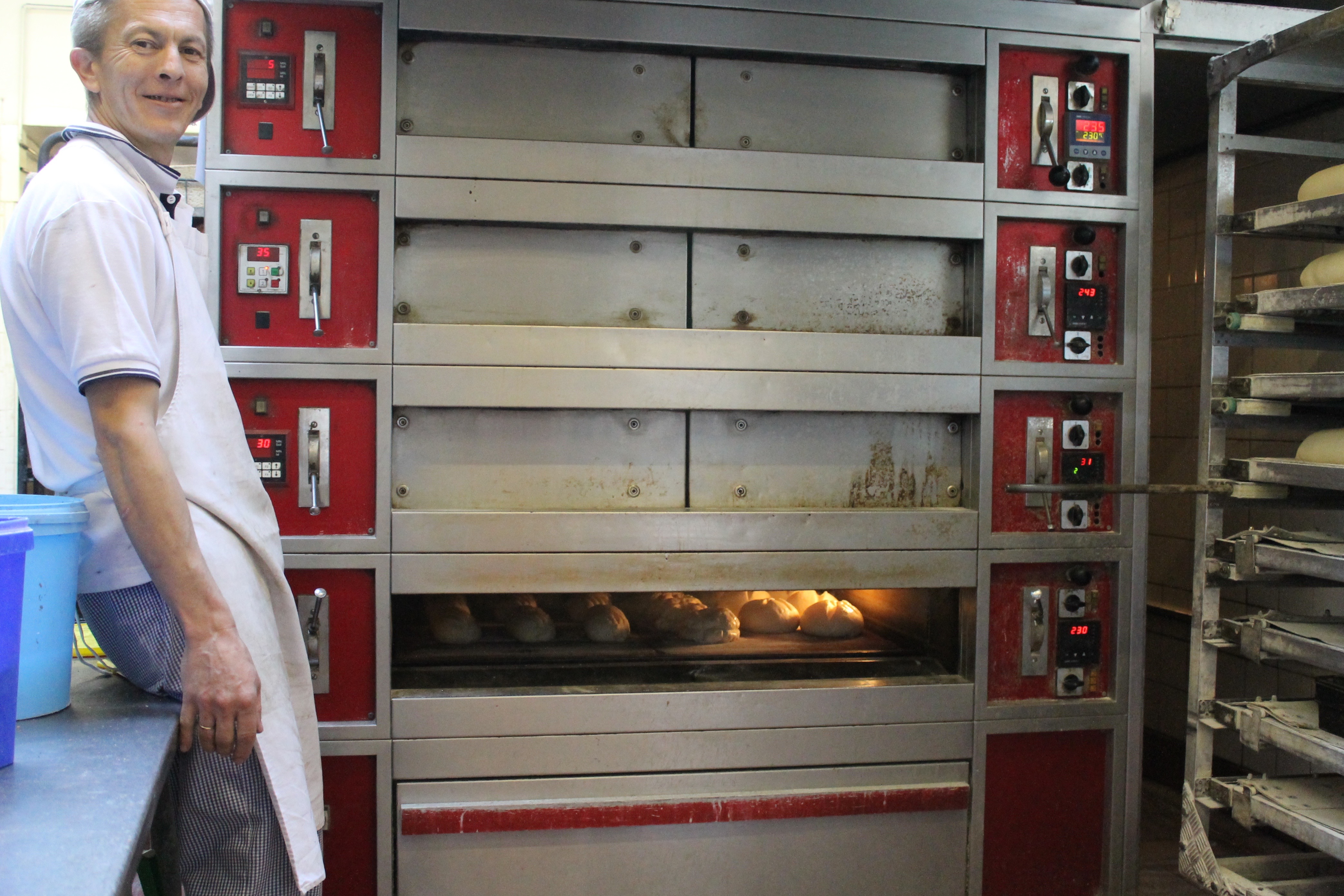 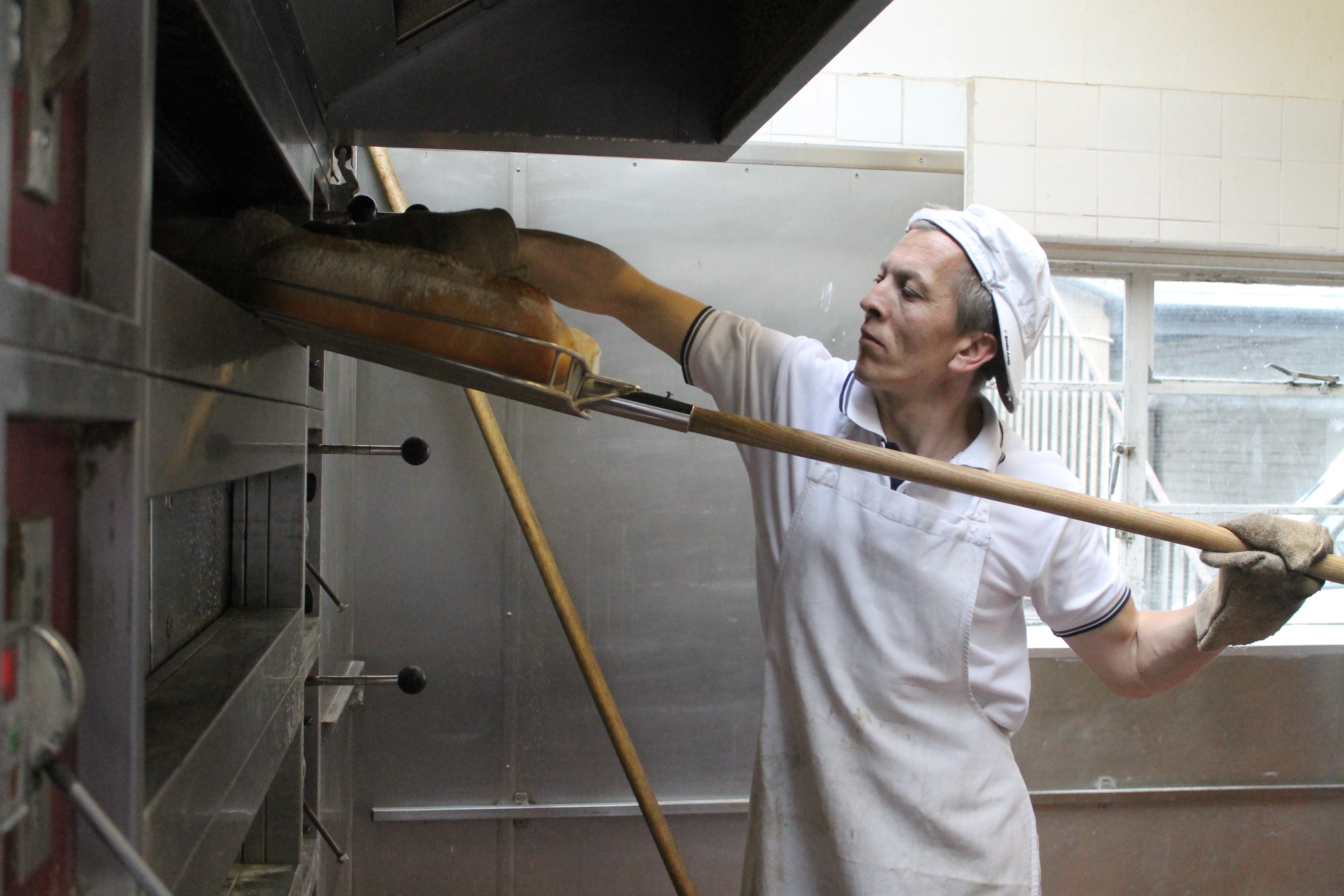 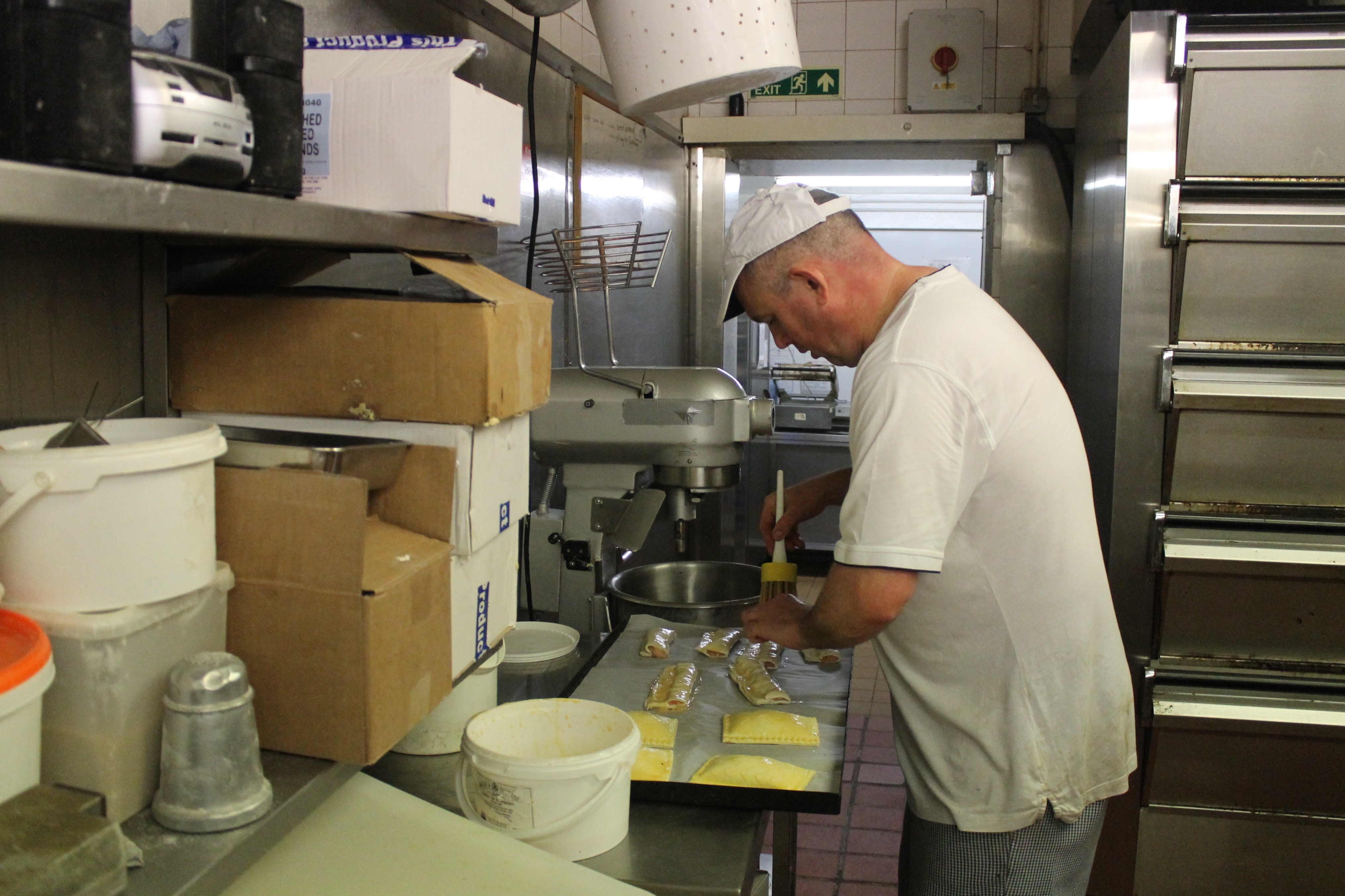 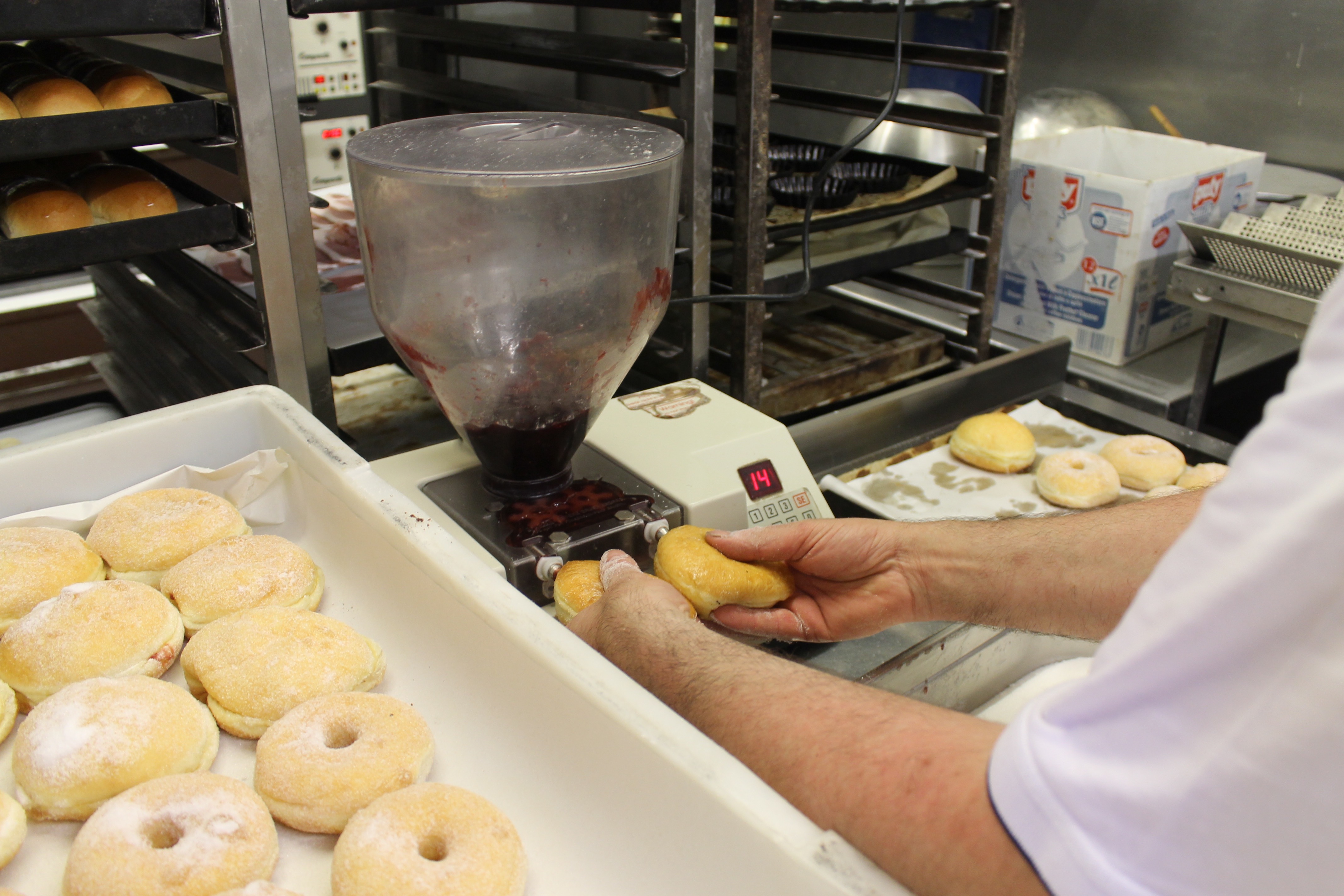 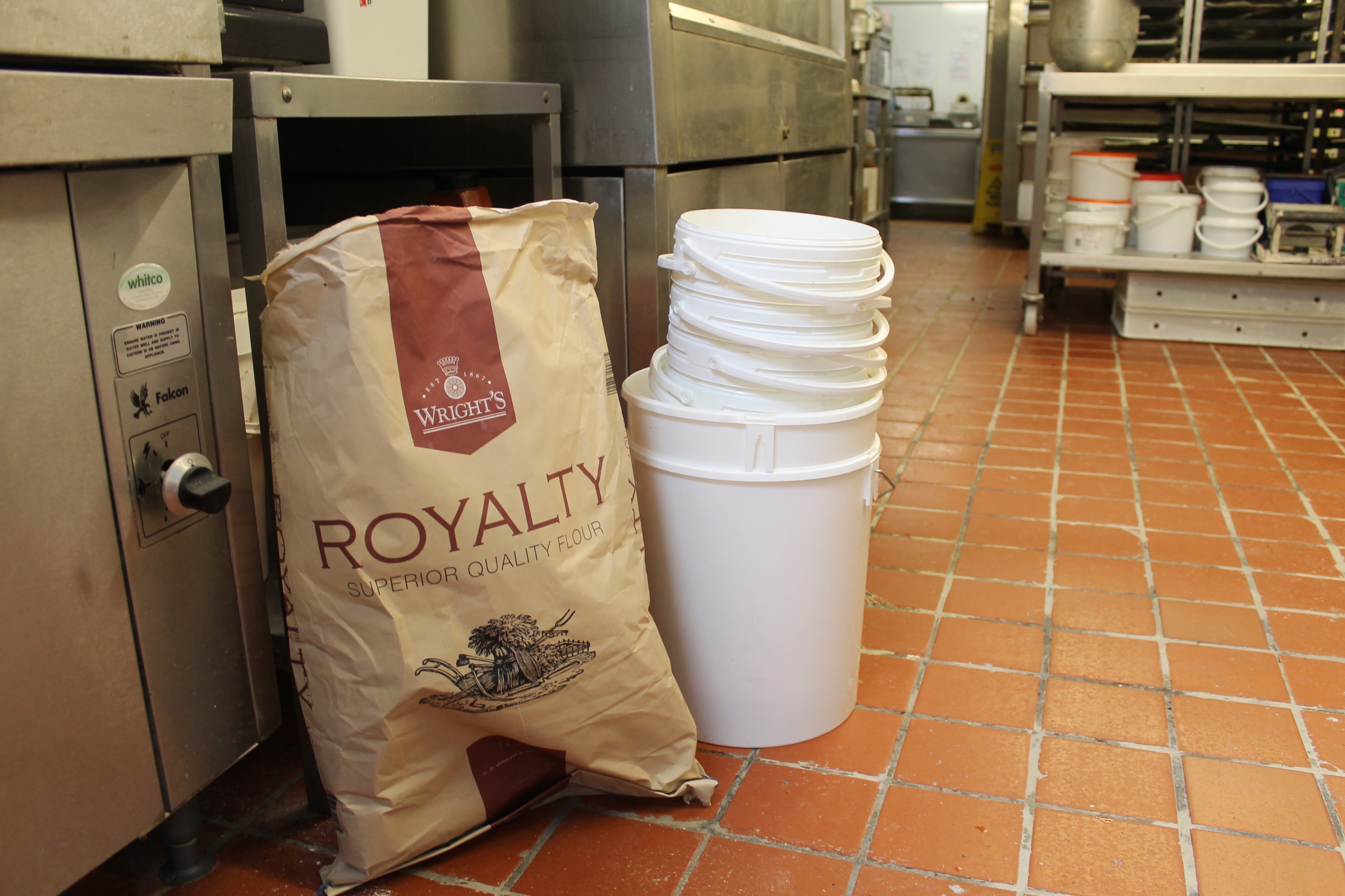 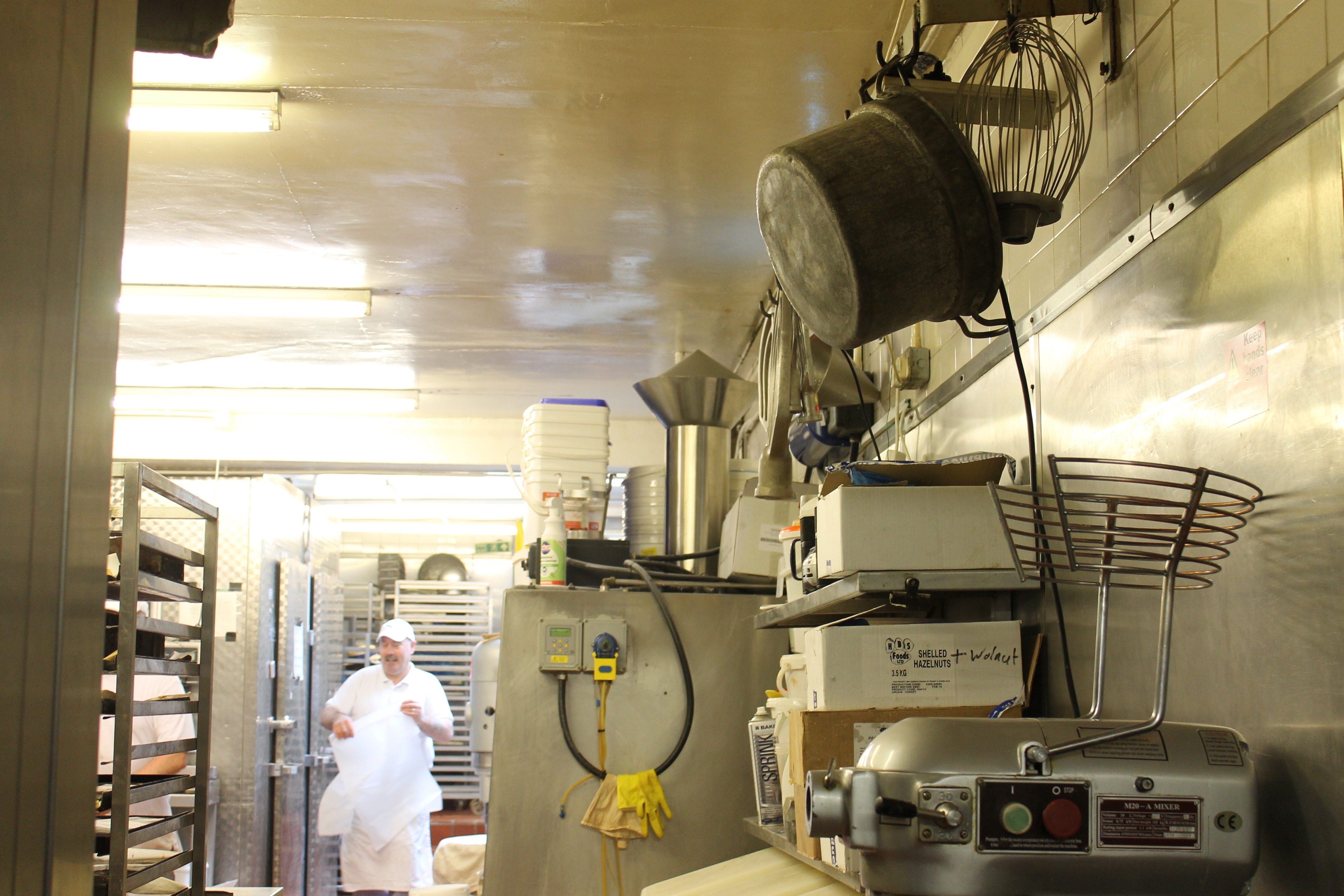 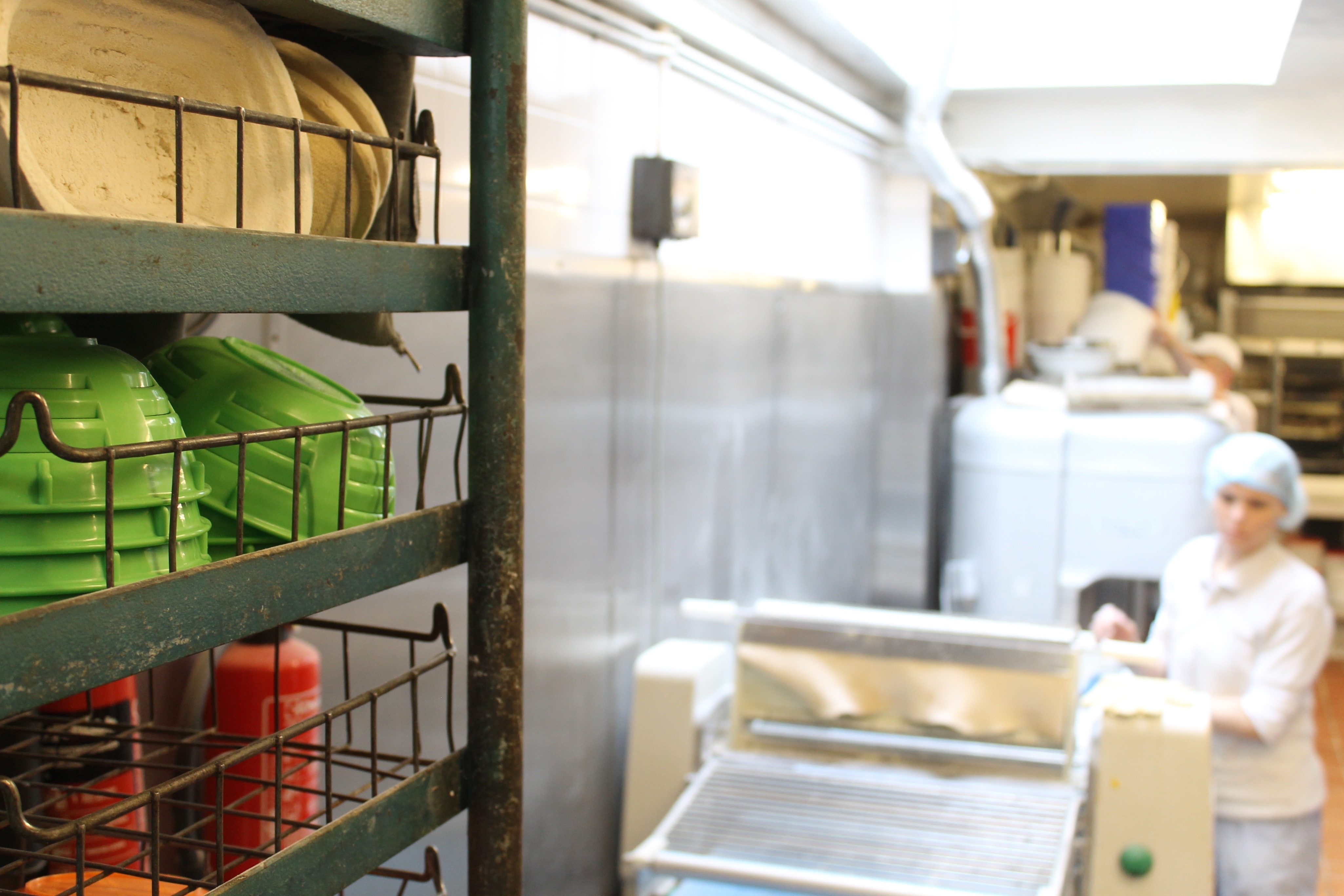 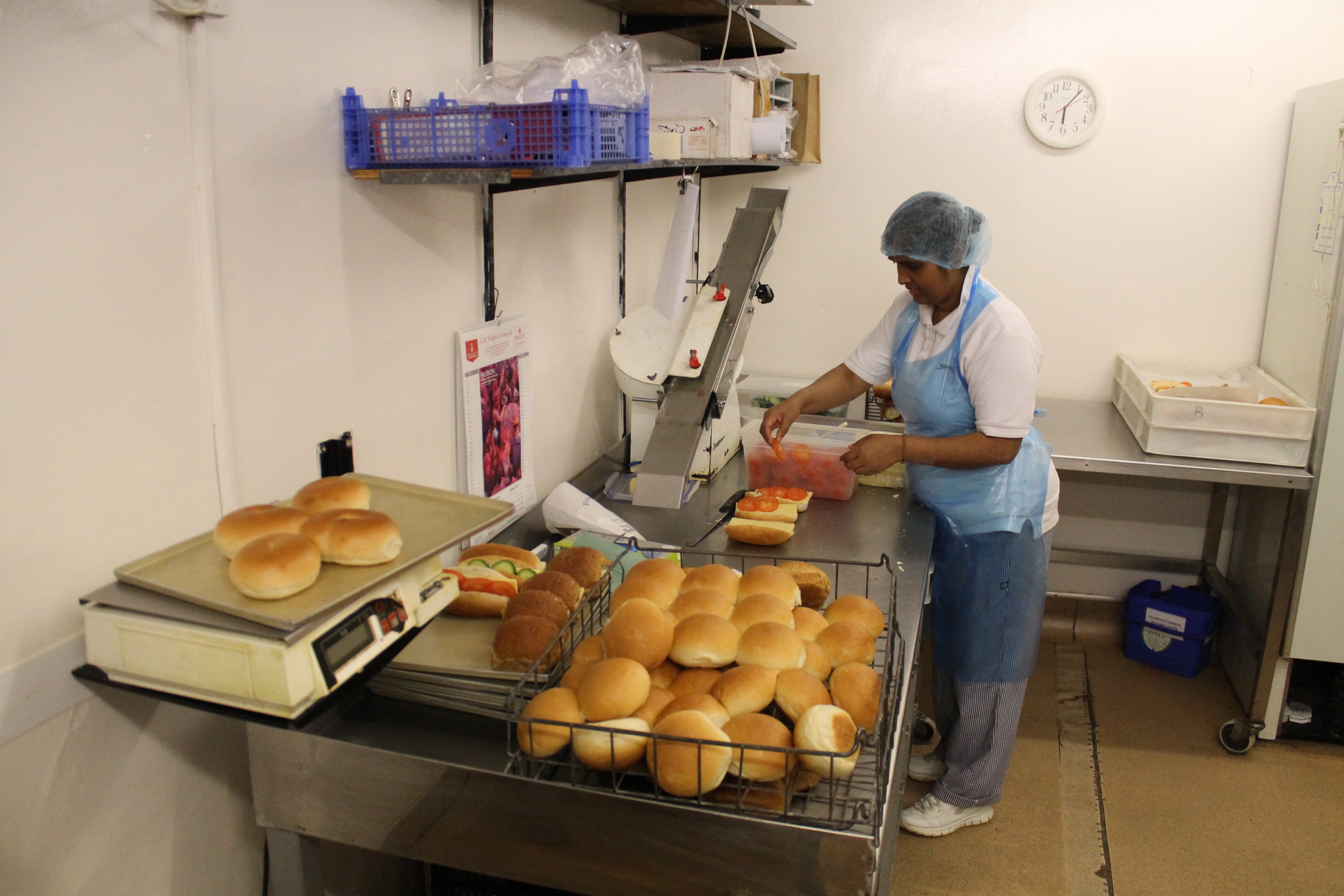 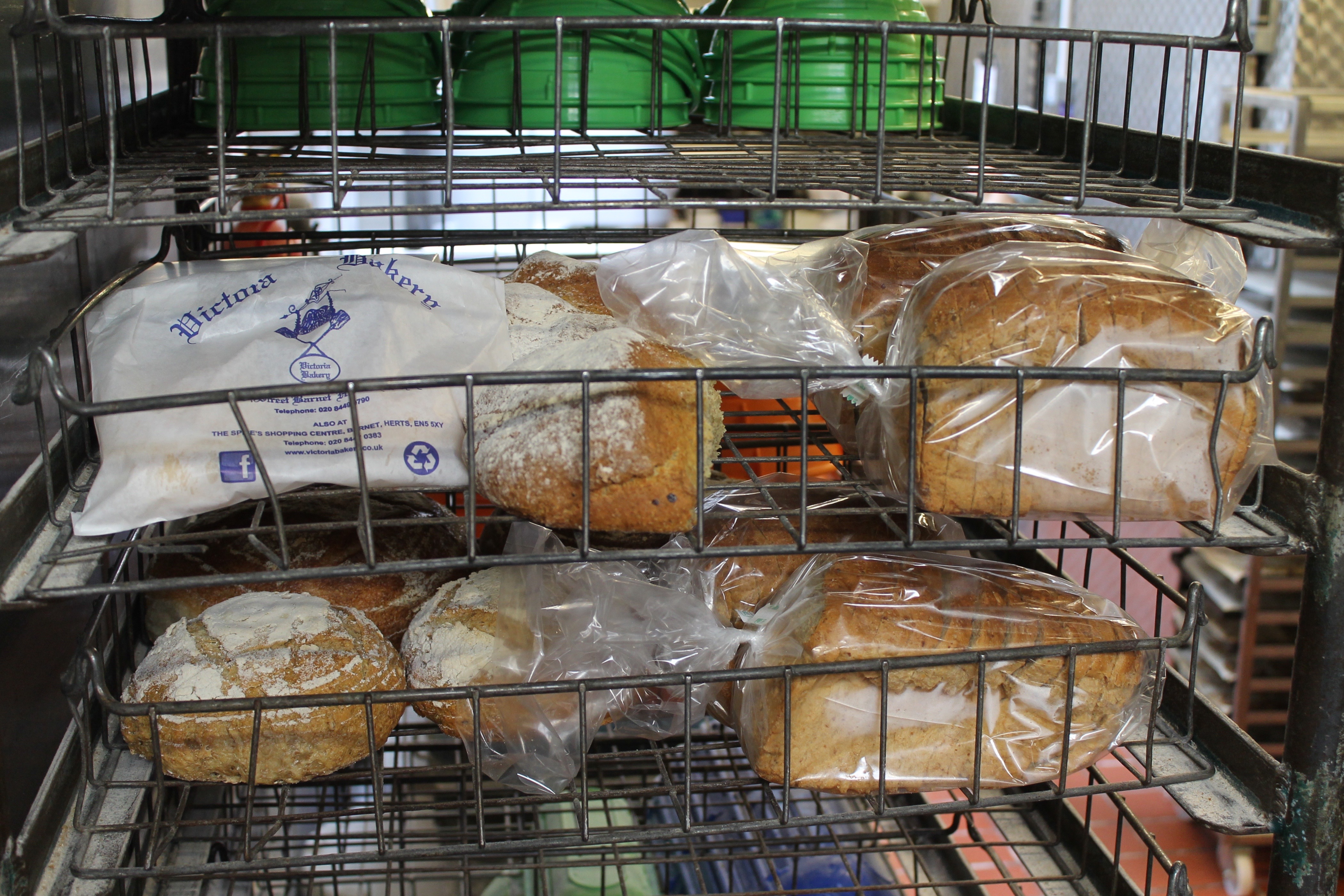 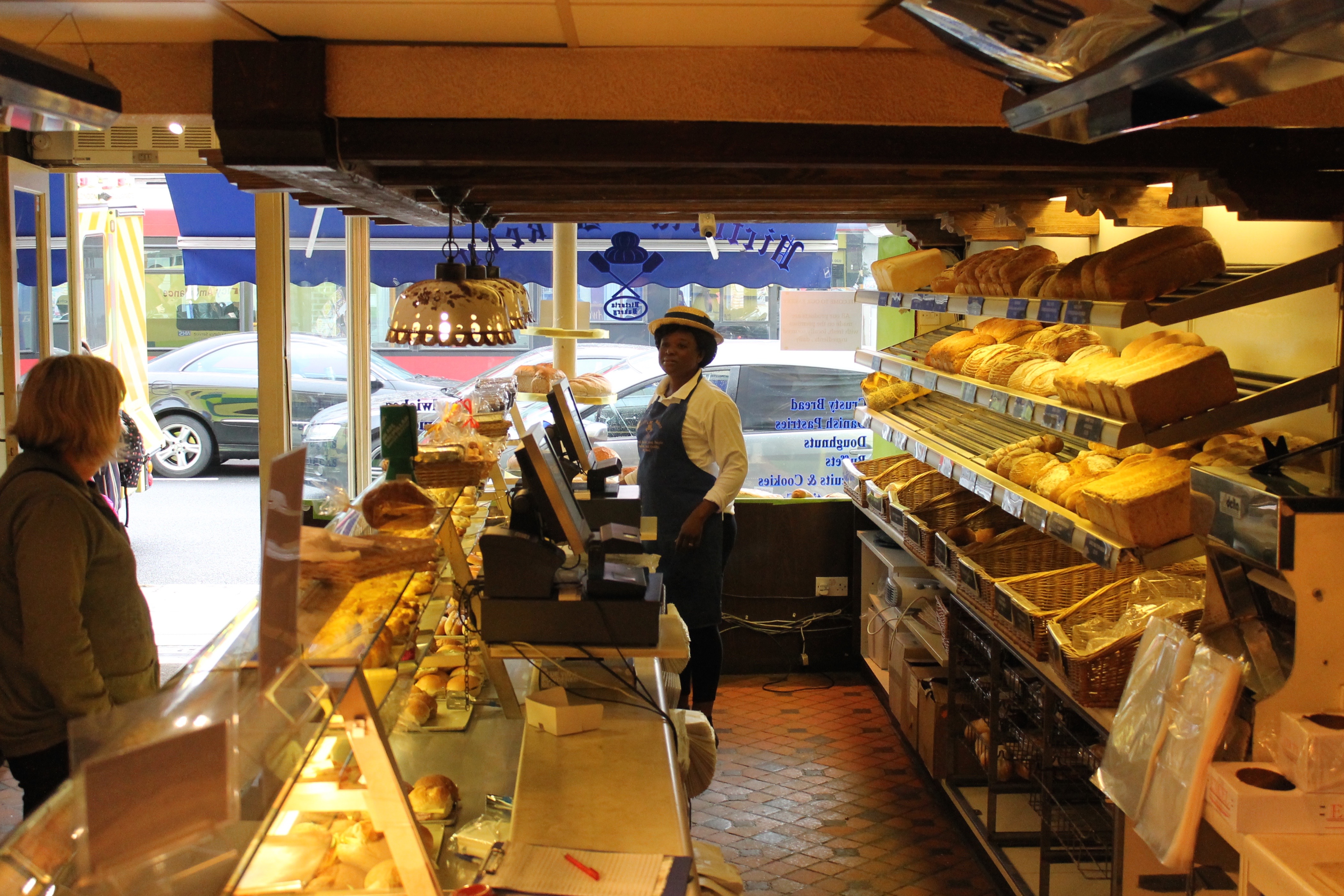 On a dismal Saturday evening, instead of going to Pizza Express on Hadley Green we decided to try out The …

As much as I love Barnet, I never imagined I would have one of my most distinctive and memorable culinary …

Now that the weather is finally improving, it’s time to set out on foot, exploring the area, stopping off for …