As a long-term resident of North London, it’s fascinating witnessing the transformation of King’s Cross. We’ve spoken about this already, but the latest area to be unveiled is Coal Drops Yard which we visited last weekend.

To reach it, from the station walk along King’s Boulevard (which is already filling up with shops) and when you get to the canal, you won’t miss it. The initial focal point is the old coal office (now a restaurant) and, as you turn into yard proper, you’ll see the imposing “kissing” roof designed by Thomas Heatherwick overlooked by the iconic gasholders encasing luxury flats.

Coal Drops Yard was originally part of the Great Northern Goods Depot and Goods Yard. The development started in 1849 and Lewis Cubitt’s Granary Building – now home to Central St Martins – was completed in 1852. The coal sheds were used for sorting, grading and bagging coal that had been brought in by rail from the Northeast of England before being distributed by barge or cart around London. This system had taken over from delivery of coal to London from northern colliers that used to take weeks, whereas, by rail, the journey took hours. The Coal Offices were the administrative base for Great Northern Railway’s coal trade. Over the years the site has been used for glass manufacturing (Bagley, Wild & Co.), warehousing and distribution before becoming progressively run down.

Some of us of a certain vintage have had some memorable (or vague – take your pick!) nights out in these atmospheric old buildings when they hosted clubs like Bagley’s and The Cross. For years, this was King’s Cross. So, it’s quite a contrast now to see the same buildings repurposed in such a sleek manner, making it feel like Camden Lock’s well-heeled older sibling. Coal Drops Yard is already home to restaurants, bars and smart shops. On our visit a glass blowing workshop was taking place where you could make your own bauble and the sound of live jazz wafted around. Most people were strolling around checking the place out – exactly what we were doing. We’ll be back soon for a night out, but it probably won’t be as sweaty and cramped as it was on my last nocturnal jaunt there in the early 1990s.

If you want to delve deeper into the history of the place, there plenty of good reading on the website and some wonderfully detailed stuff here. 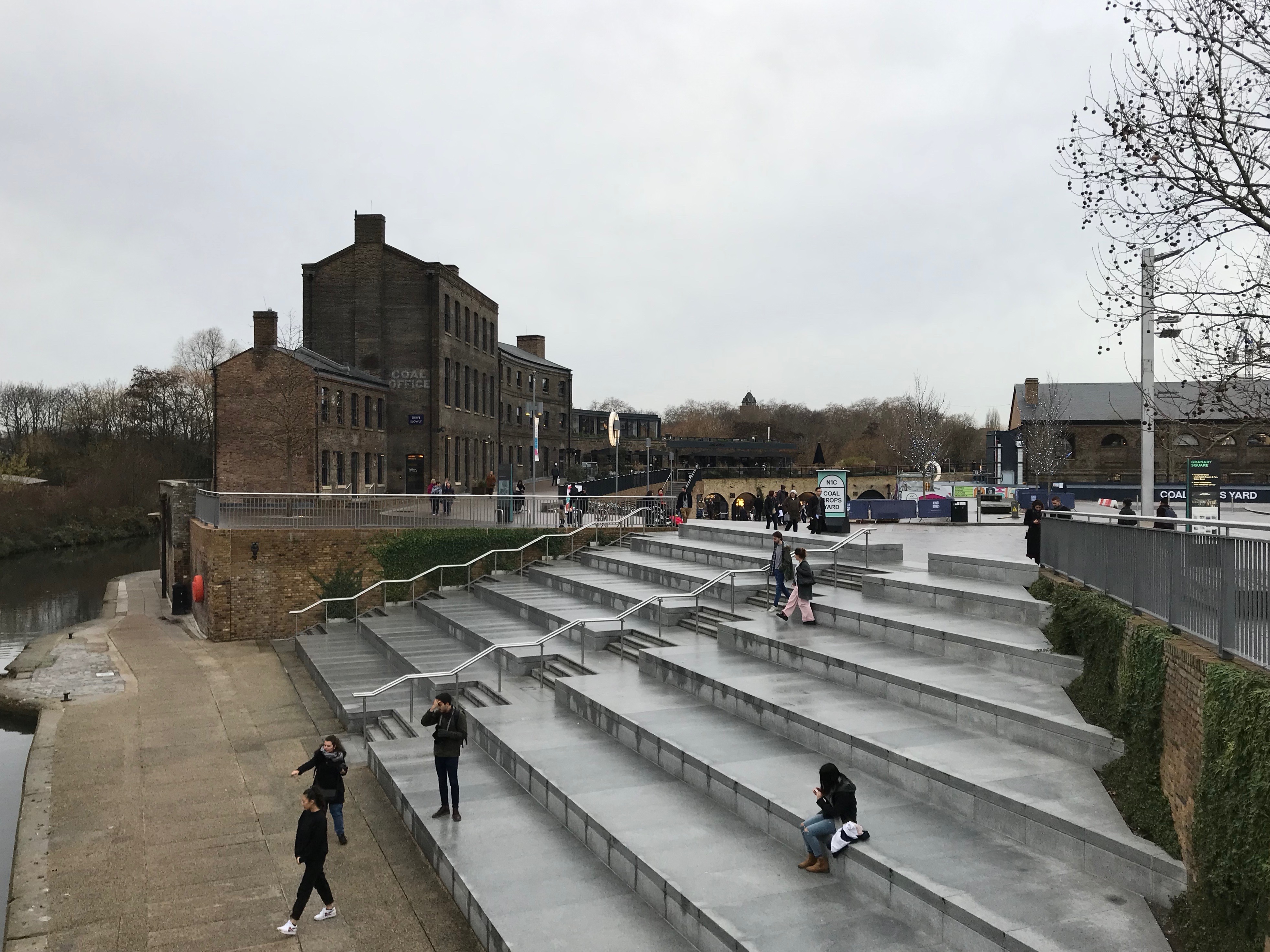 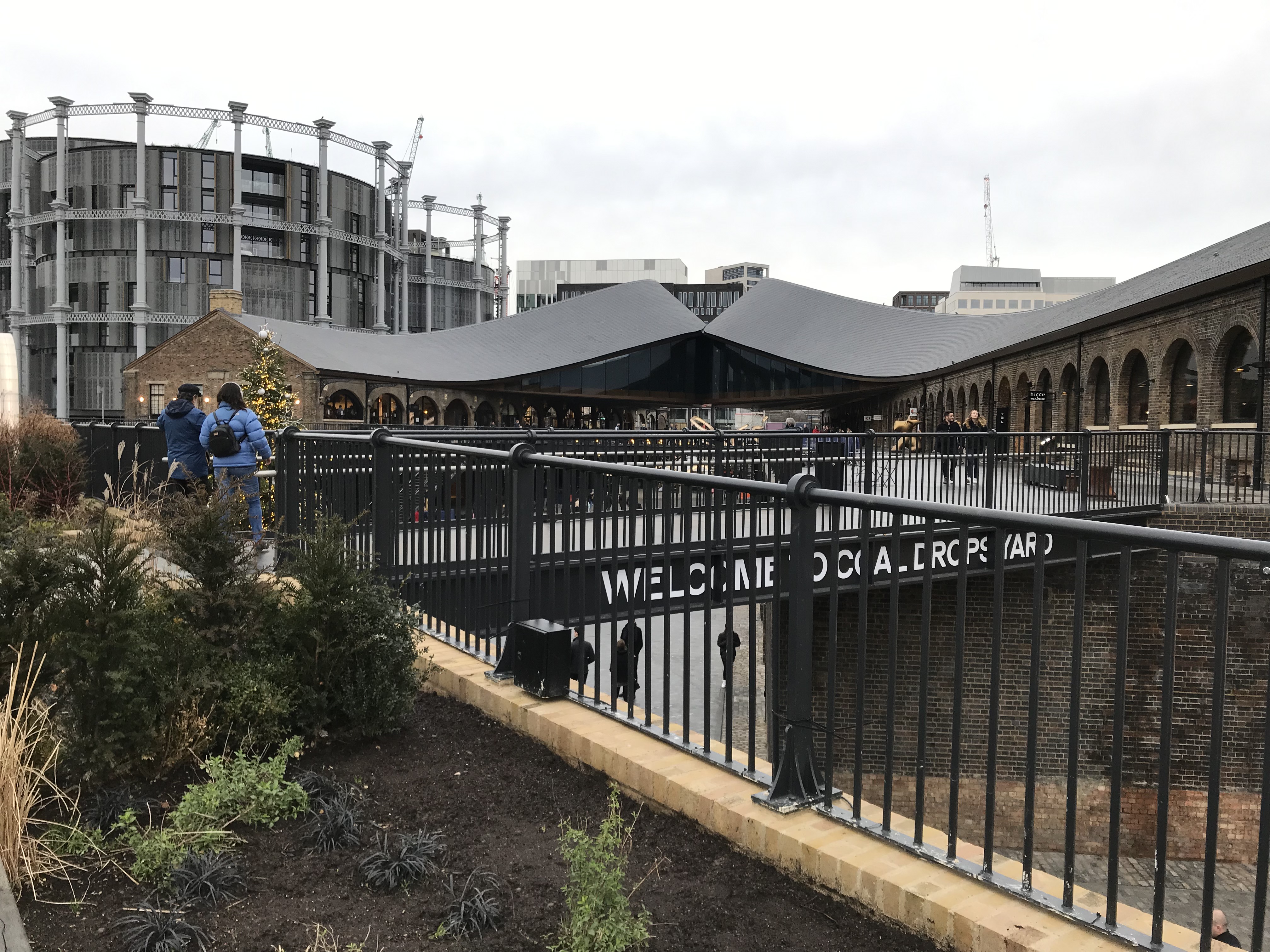 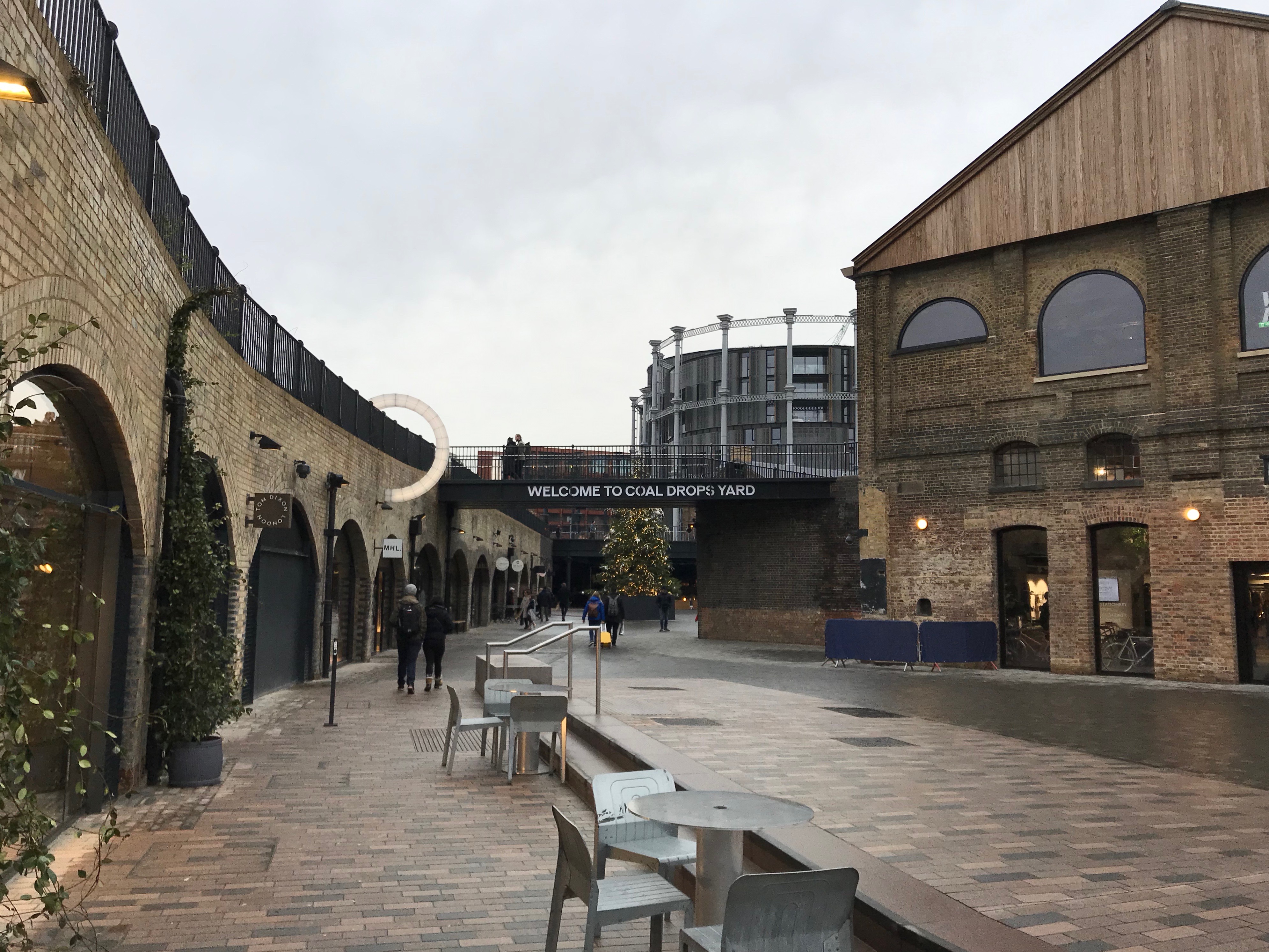 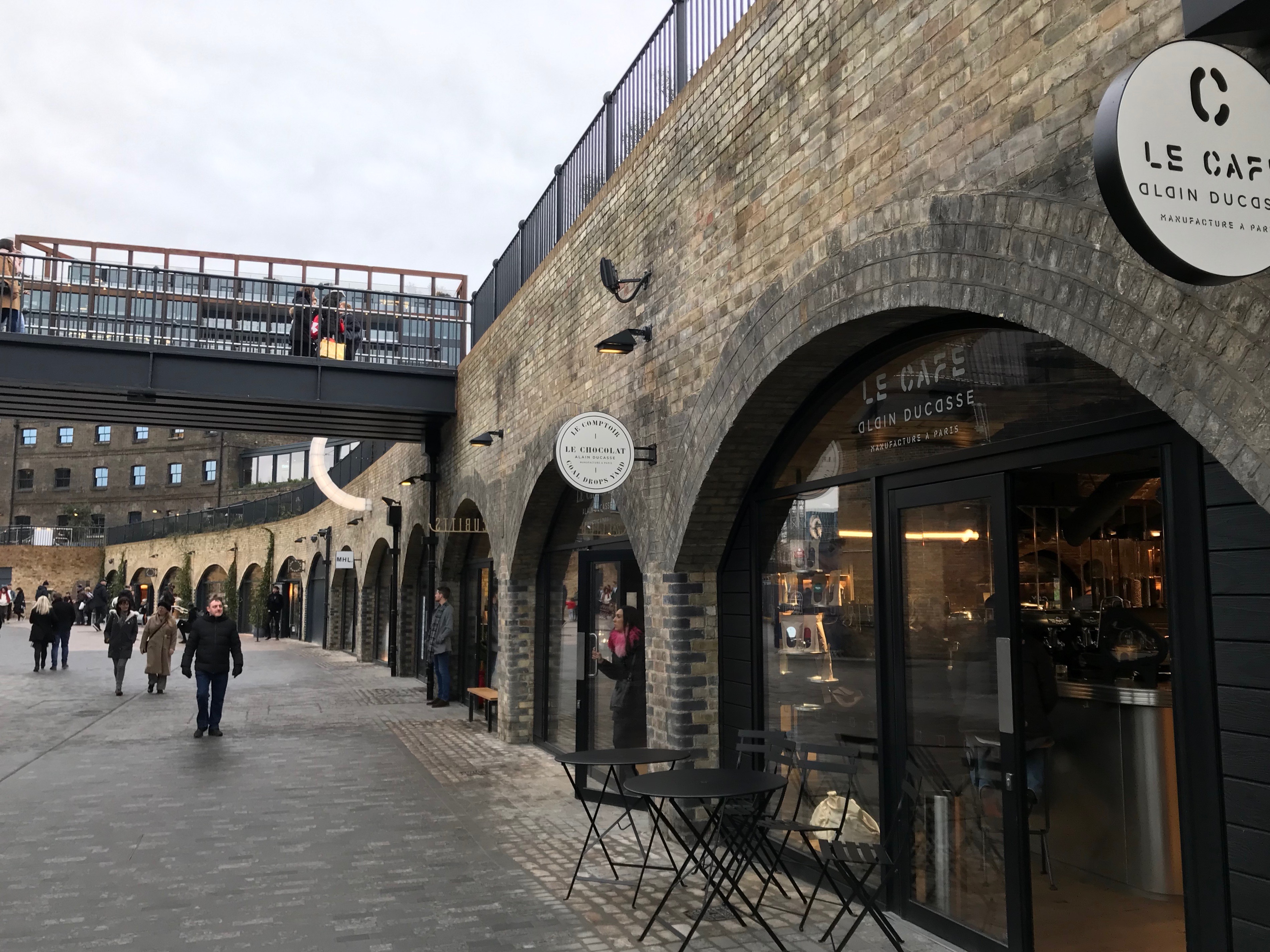 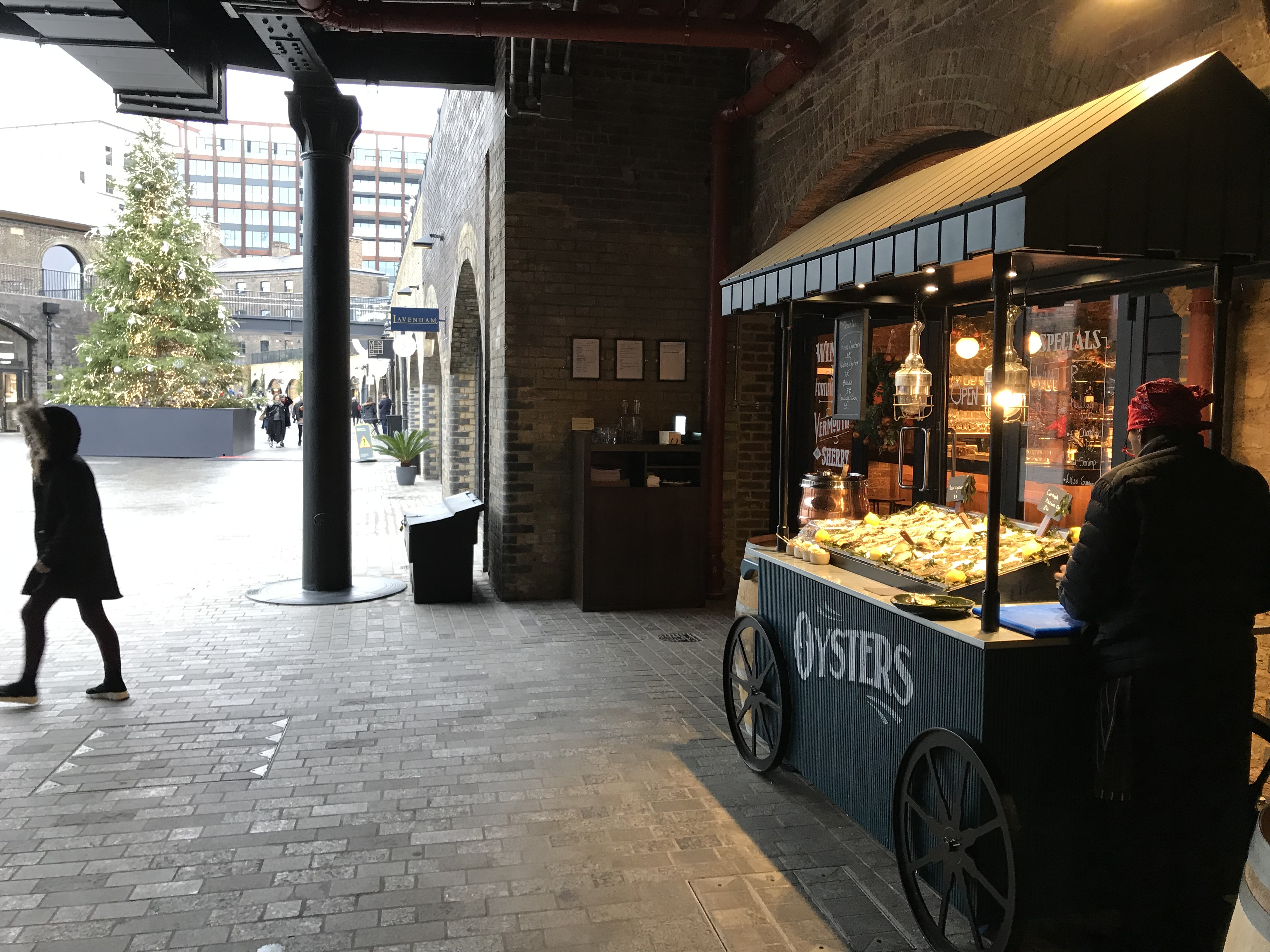 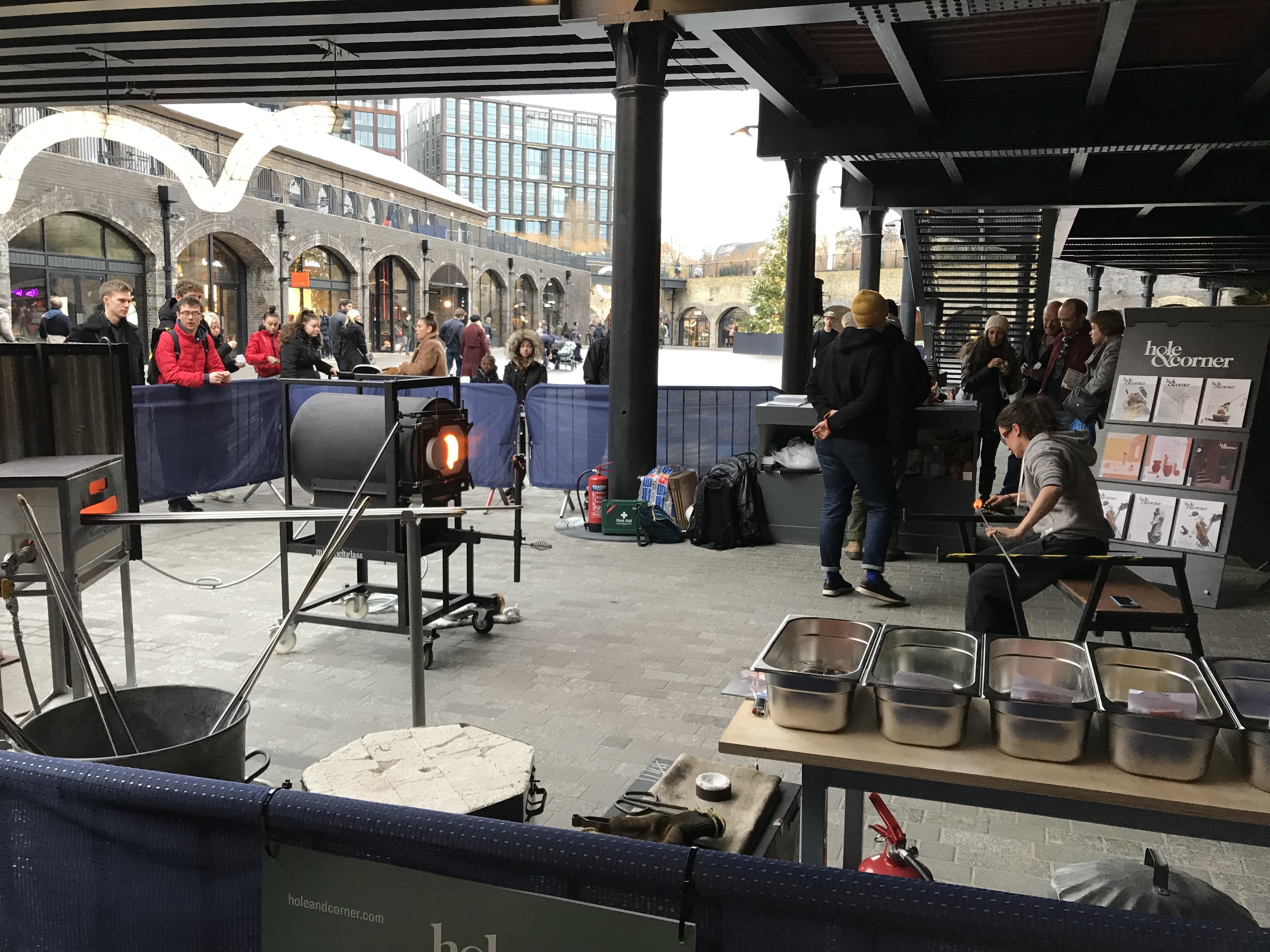 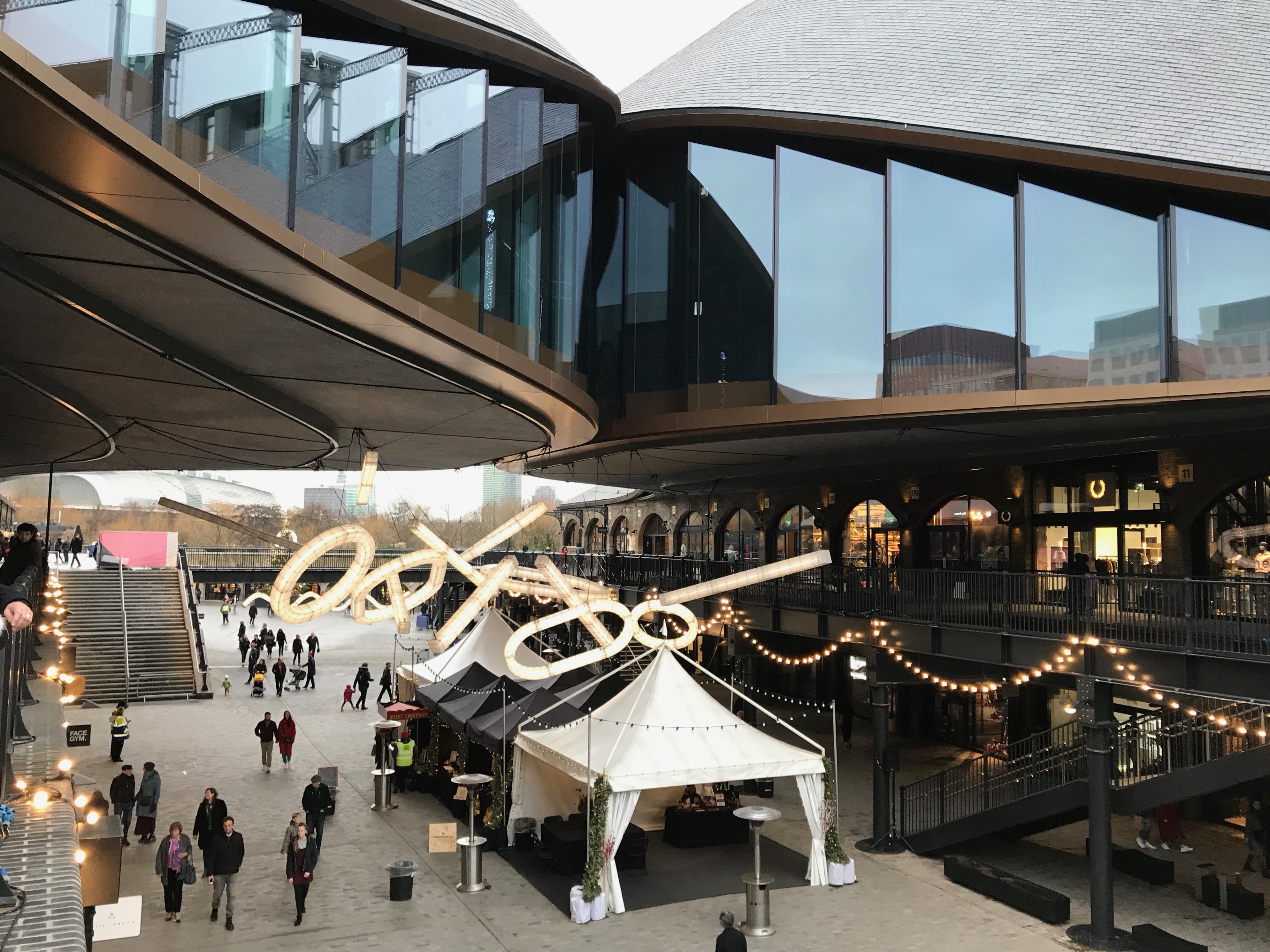 Active travel is coming into its own now that lockdown has been eased and, while cycling is the faster option, …

Having always loved dancing and classic Hollywood musicals and looking for fun ways to keep fit, I’ve taken it a …