This magnificent park and mansion house in neighbouring Enfield features regularly in our calendar and newsletter as it hosts a varied range of events. However, it’s worth a visit any time.

For many years Forty Hall was a neglected asset. As a child I recall occasionally strolling around the park as my grandparents lived nearby in Forty Hill and some family friends had their wedding reception in the Coach House, but it was generally underused. Following extensive refurbishments, in 2012 it reopened to the public, becoming the jewel in Enfield’s crown. Forty Hall is now a focal point for the local community with talks, tours, concerts, music festivals and farmers’ markets.

The extensive grounds include open grassed areas, lake, romantic walled garden, children’s play area and walking trails. The renovated mansion is open to the public and has rooms dressed with period displays and a pretty gift shop on the ground floor sells among other things Forty Hill Sparkling Wine. Alongside the mansion in the courtyard is the popular vintage Green Café and just beyond is the Forty Hall Farm Shop.

The estate centres on the handsome Jacobean mansion built in 1632 for former Lord Mayor of London, Sir Nicholas Rainton, and a permanent exhibition explains the history. Over the centuries Forty Hall has passed through various hands, most recently the Bowles family (and Parker-Bowles) before being sold to Enfield District Council in the 1950s.

Forty Hall sits close to the site of the earlier Elsyng Palace, at one point belonging to Henry VIII and where Edward IV and Elizabeth I lived as children to protect them from the chaos and pestilence of London. By Rainton’s time, Elsyng was a ruin and was demolished in 1656. Excavations by The Enfield Archaeological Society are revealing fascinating information about the medieval site and it was recently featured on Channel 5’s Digging Up Britain’s Past.

It might seem like a quiet backwater of Enfield now, but the village of Forty Hill is located on an old road, believed to be a stretch of Ermine Street, and this helps explain the notable residences located here. Other smart period homes line the road and, continuing north, you pass Myddleton House at Bulls Cross and remains of another royal palace, Theobalds, near Cheshunt. Whitewebbs (with its link to the Gunpowder Plot) is also close by. The main road moved east, becoming the Great Cambridge Road and then A10, but the legacy of the old road remains.

Forty Hall is easily reached from Barnet, passing by Trent Park and through Crews Hill or skirting round Enfield by Chase Farm Hospital and Hilly Fields. The car park gets busy at weekends, so a weekday trip with kids could be a tempting option for the holidays. It’s also just along the road from the excellent Clockhouse Nursery in case you need another reason to visit. 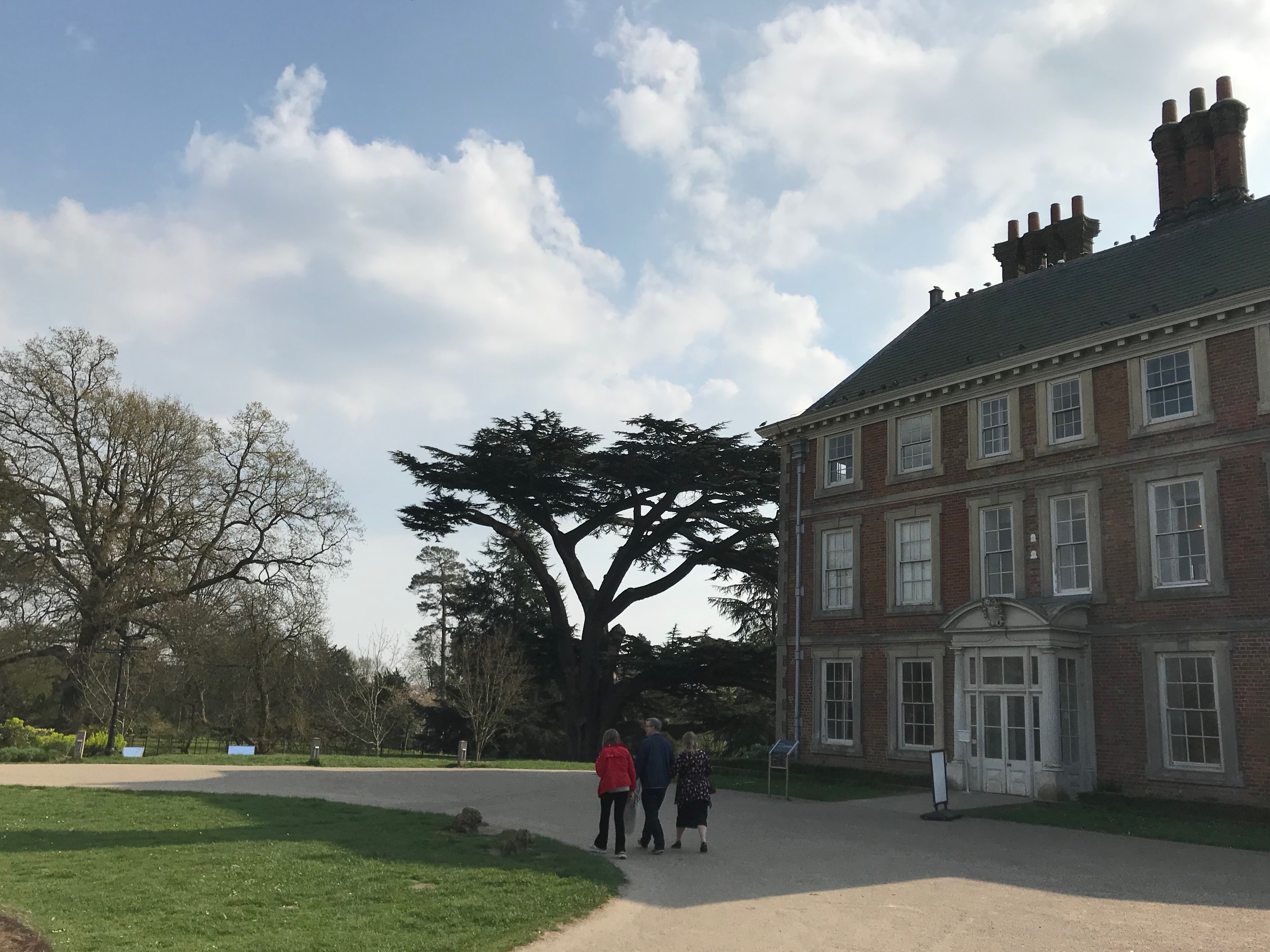 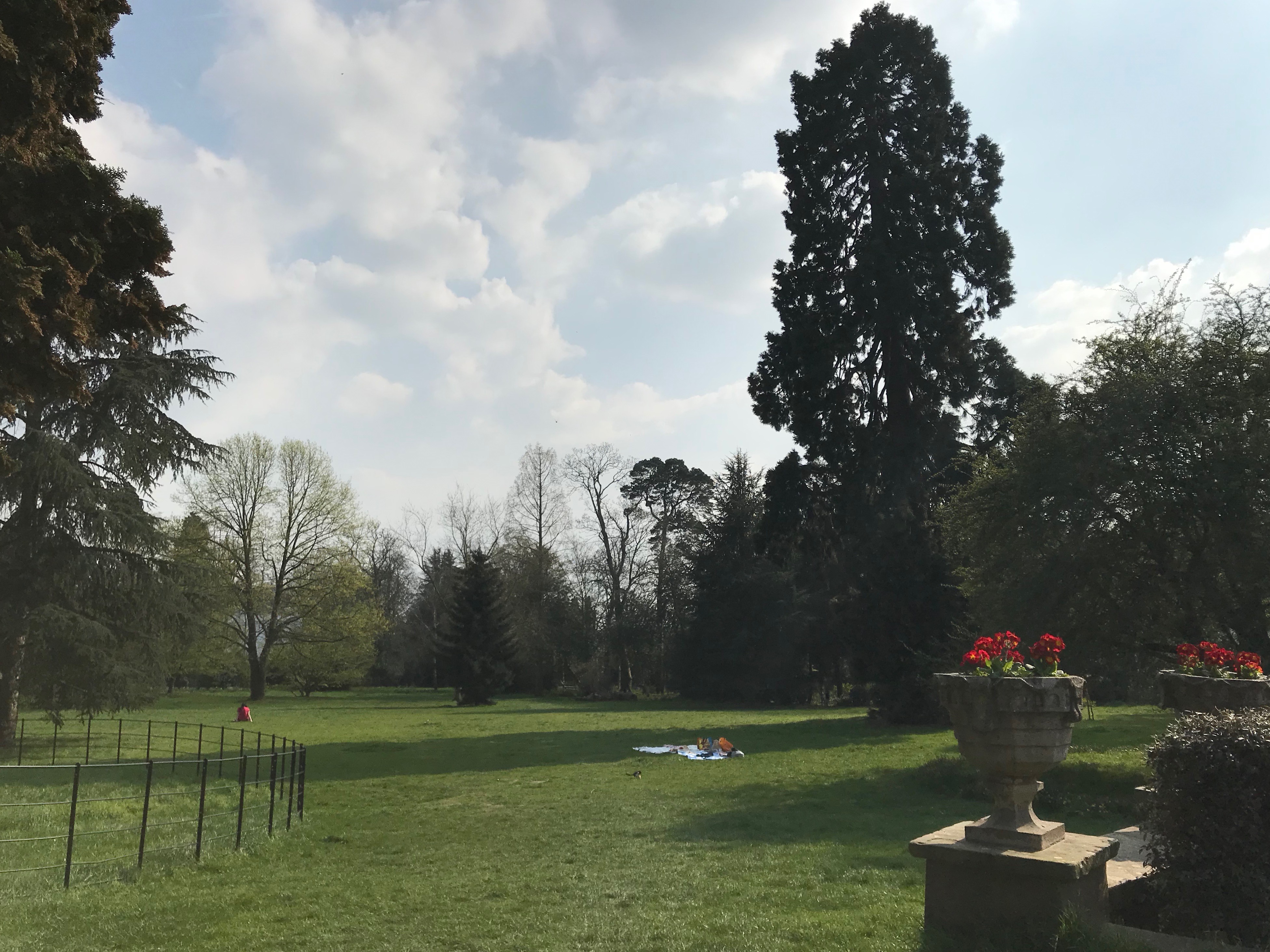 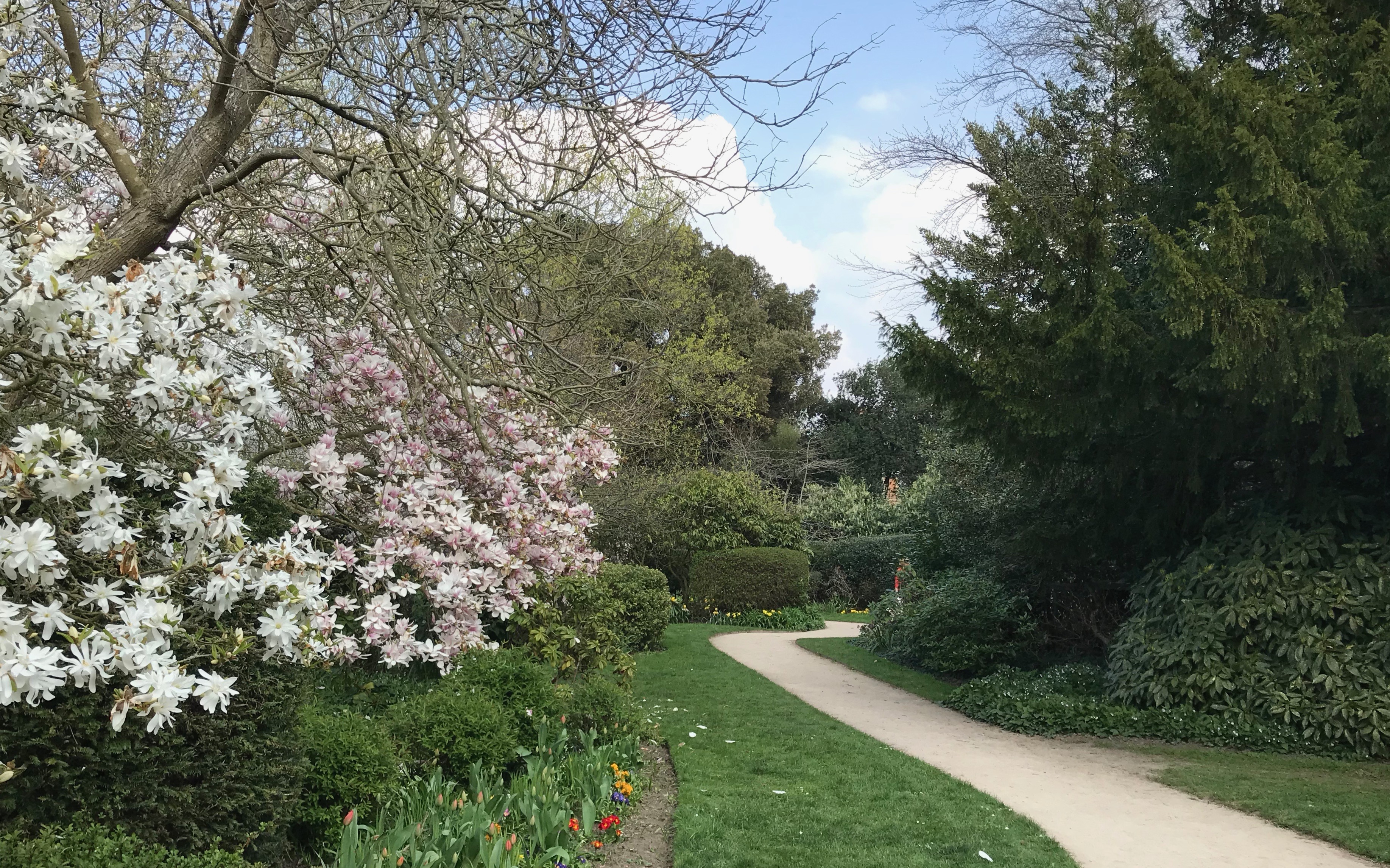 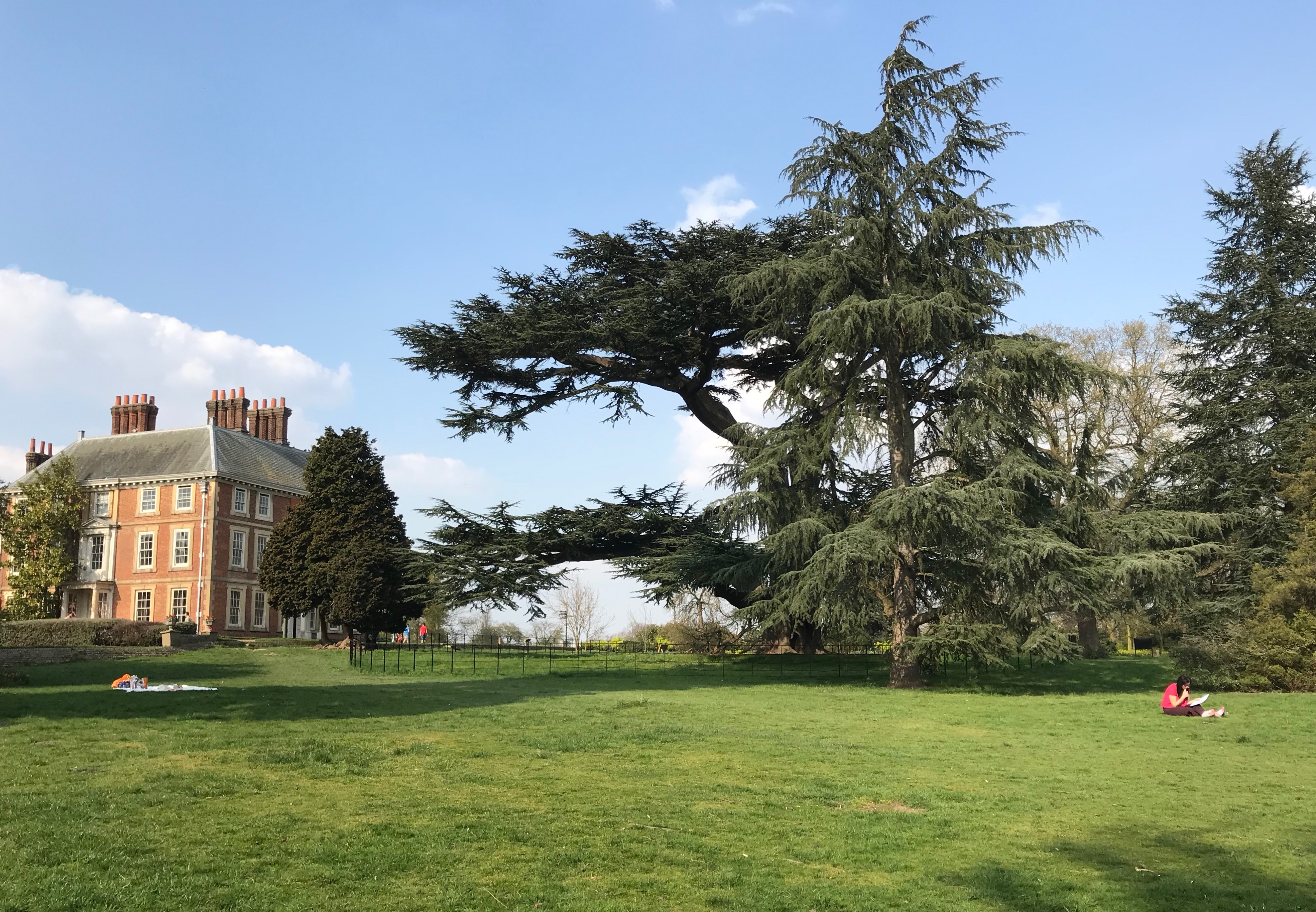 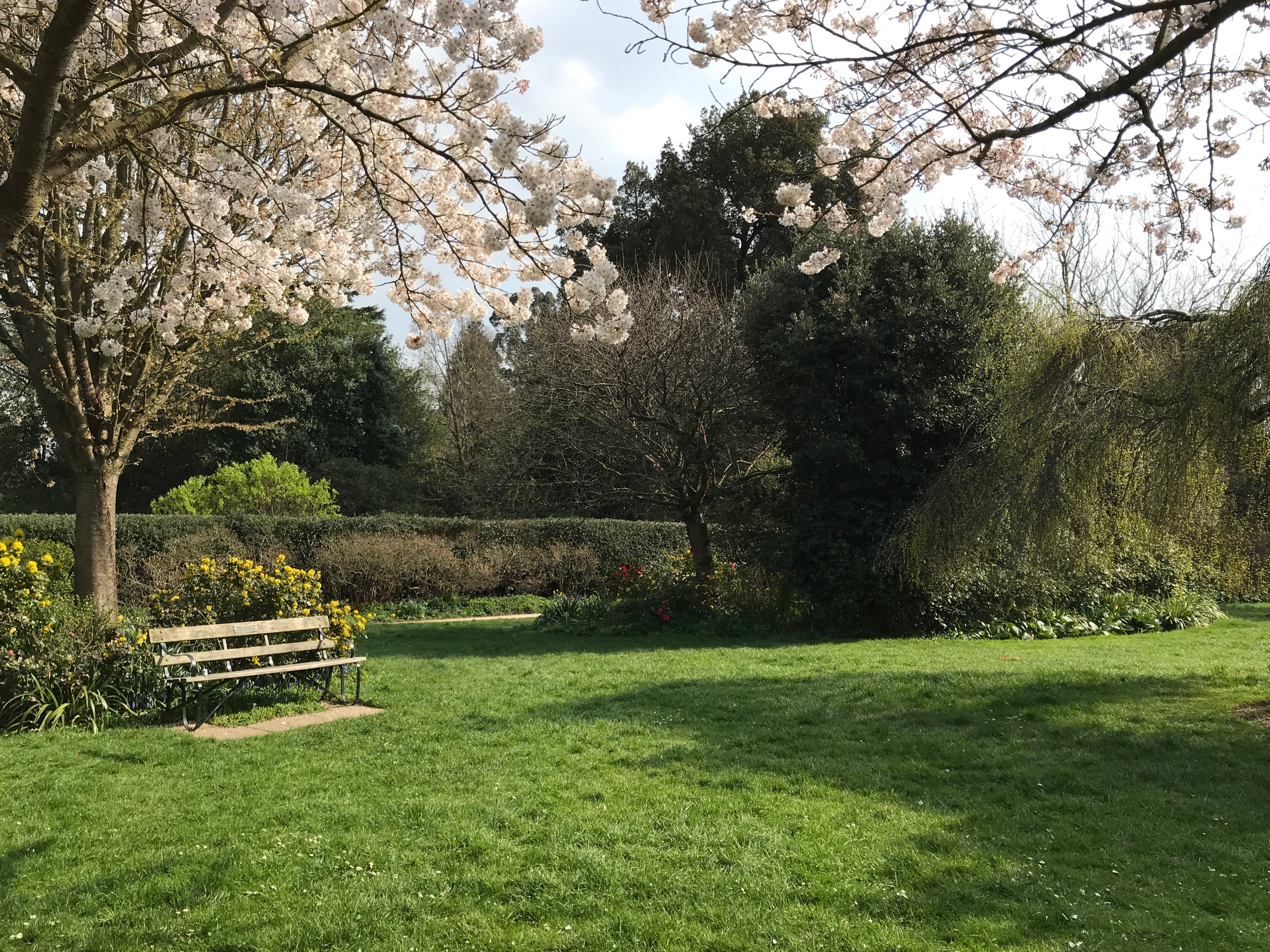 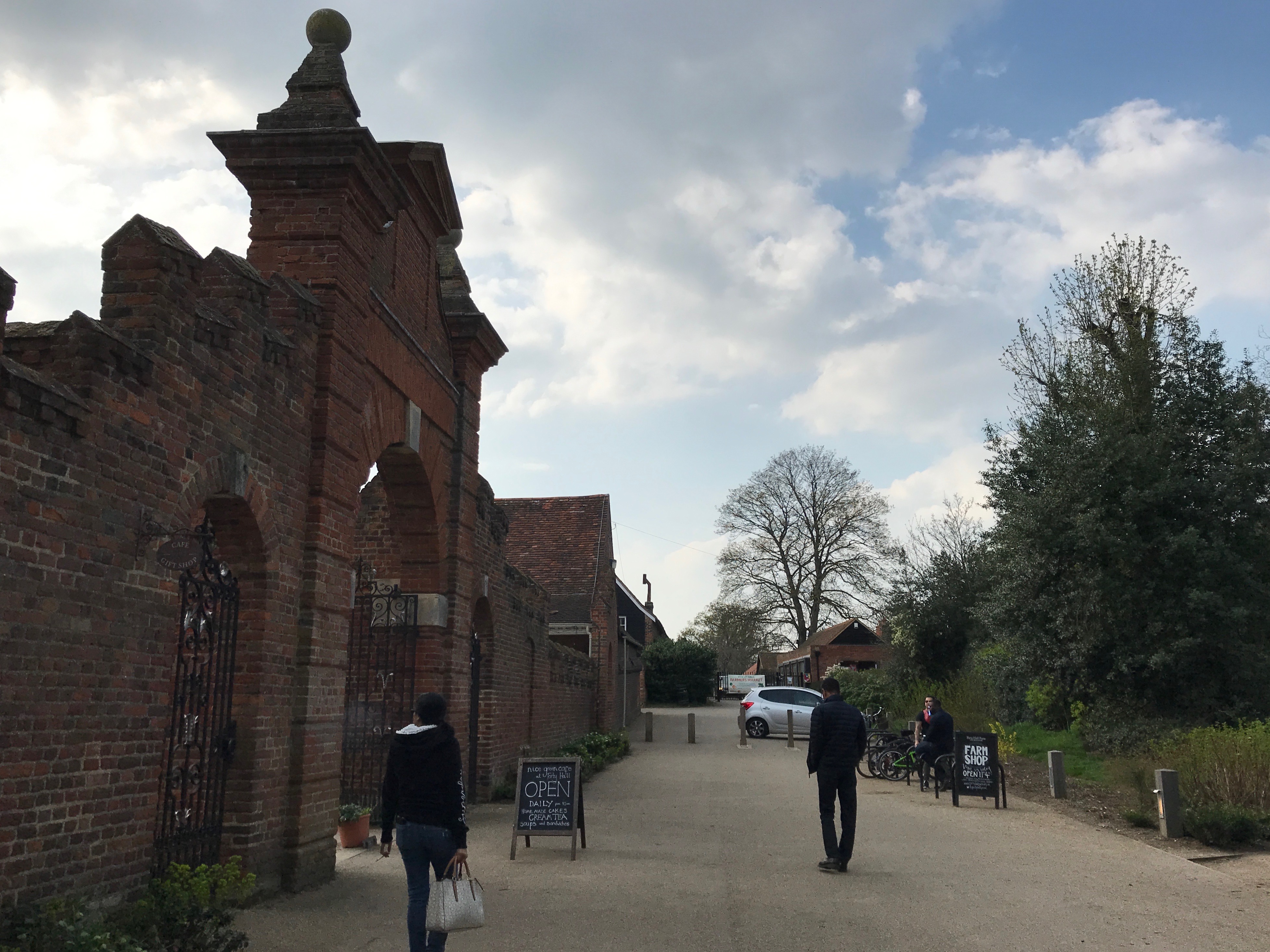 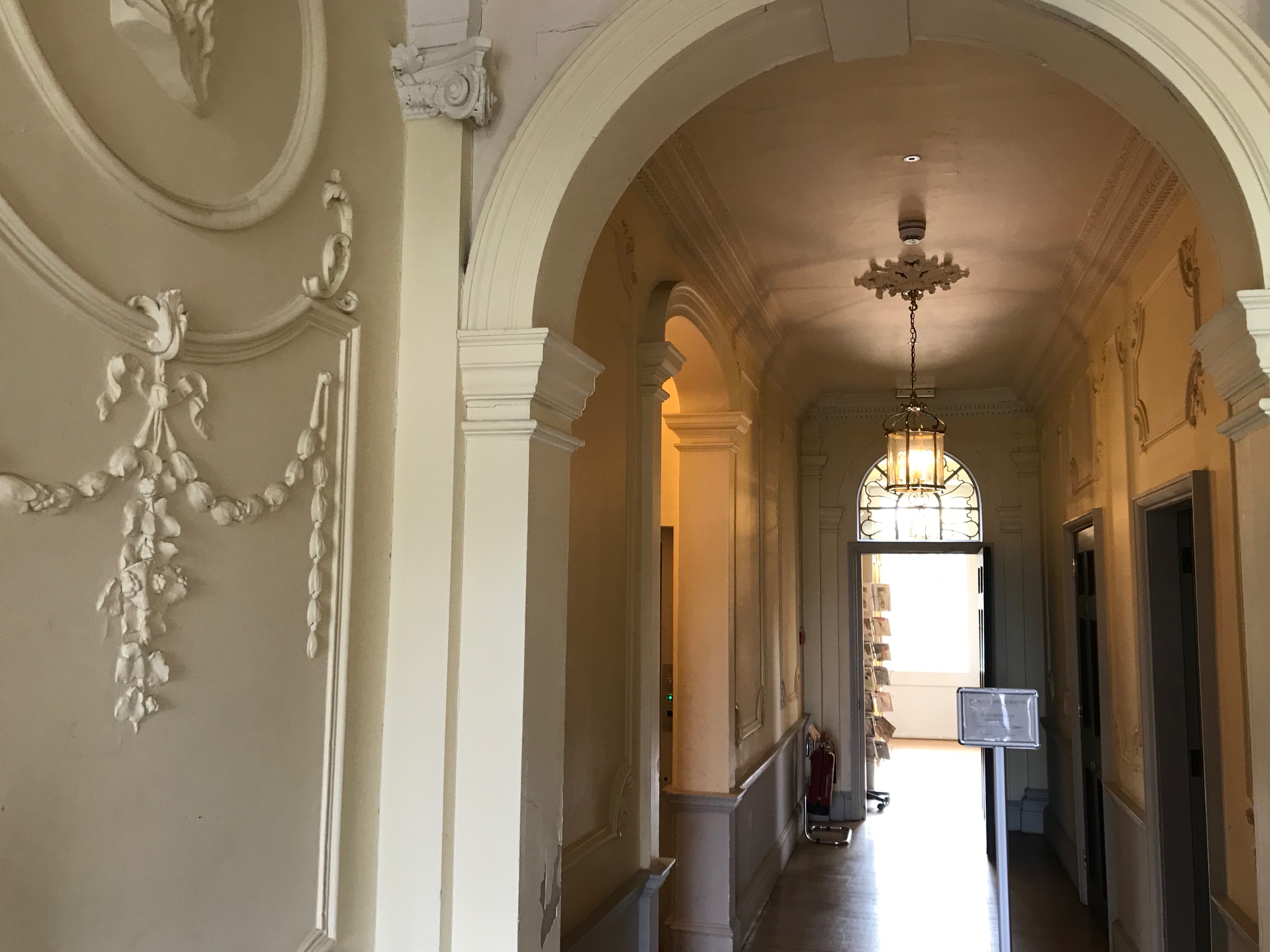 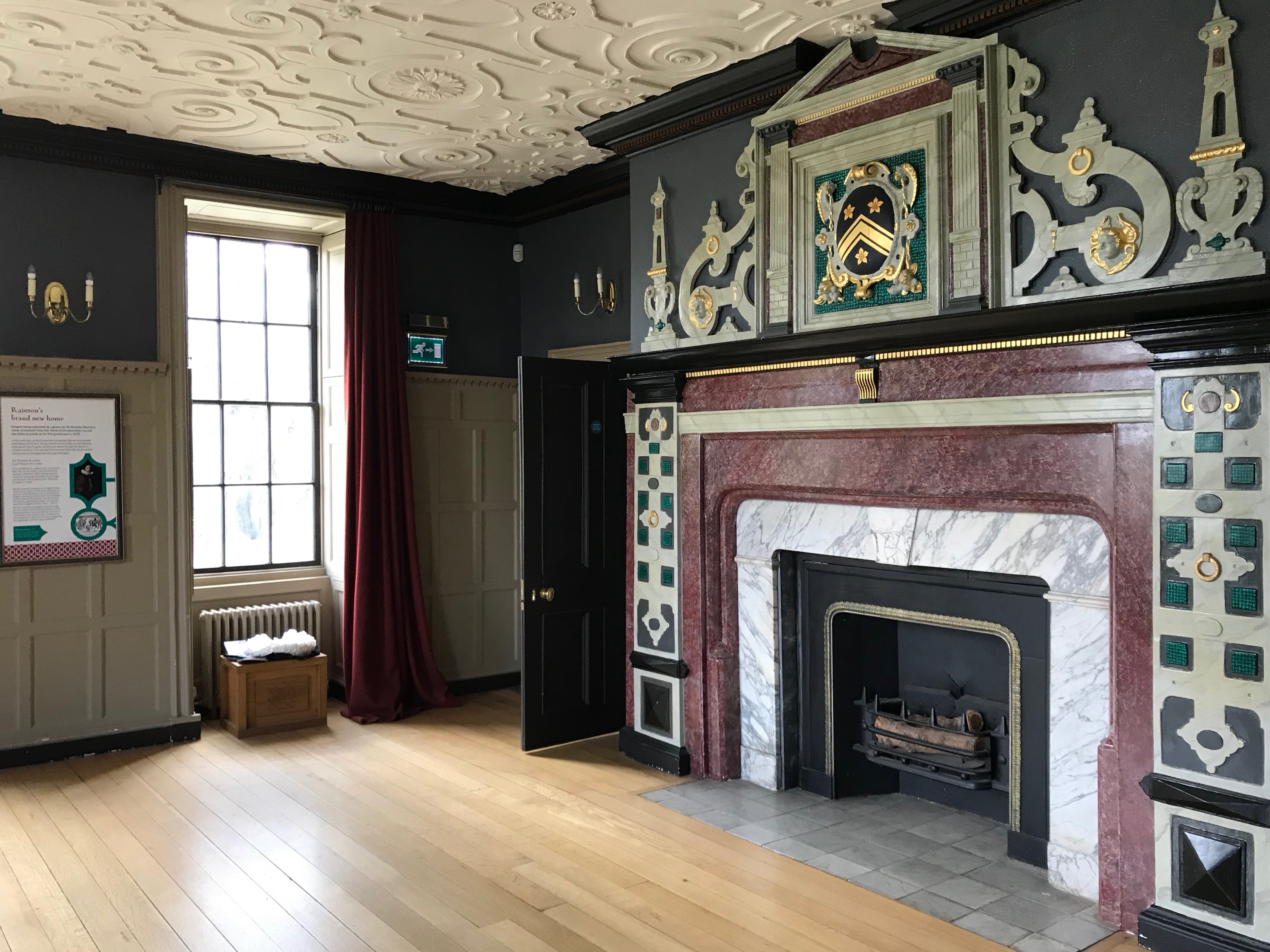 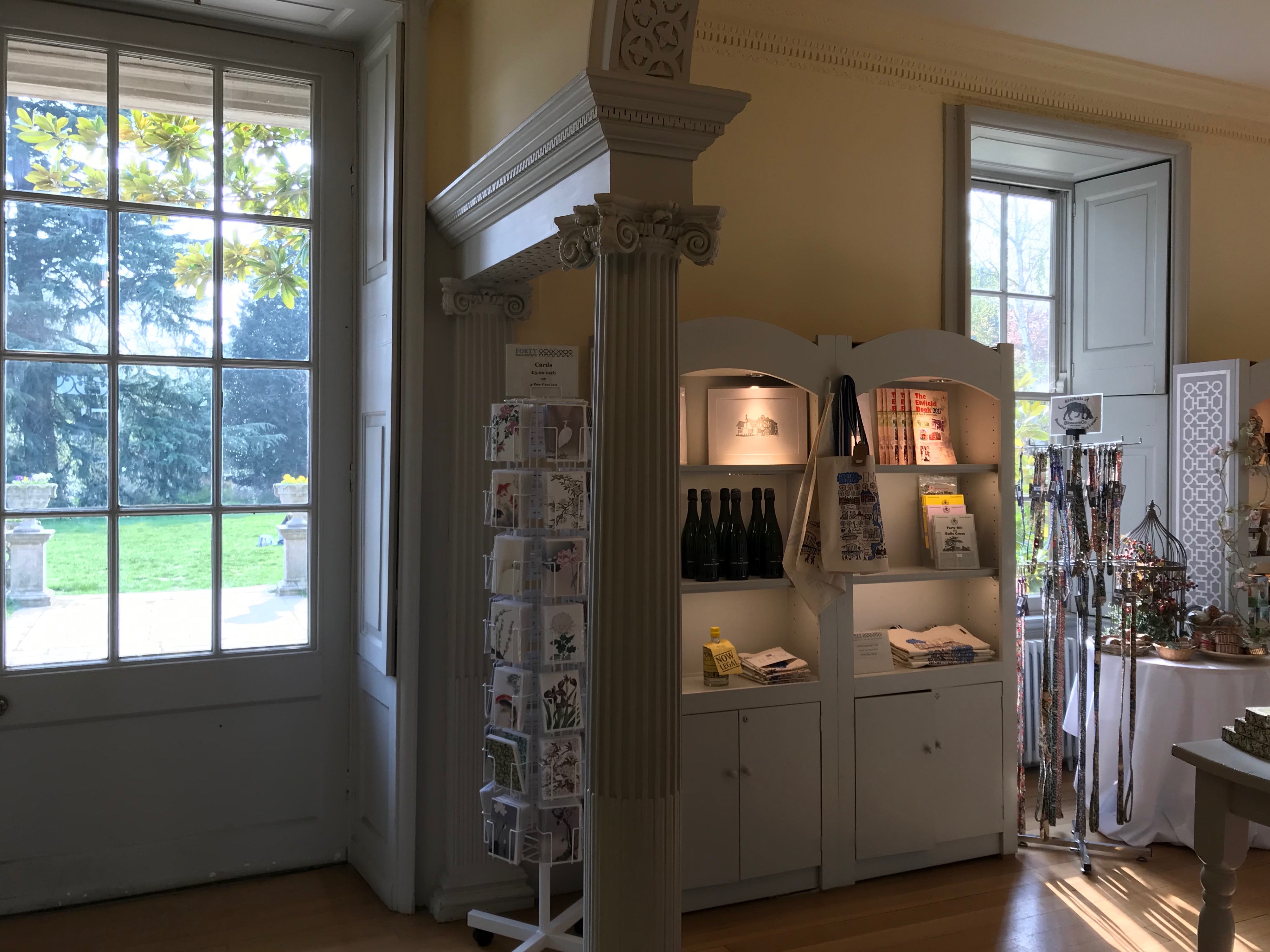 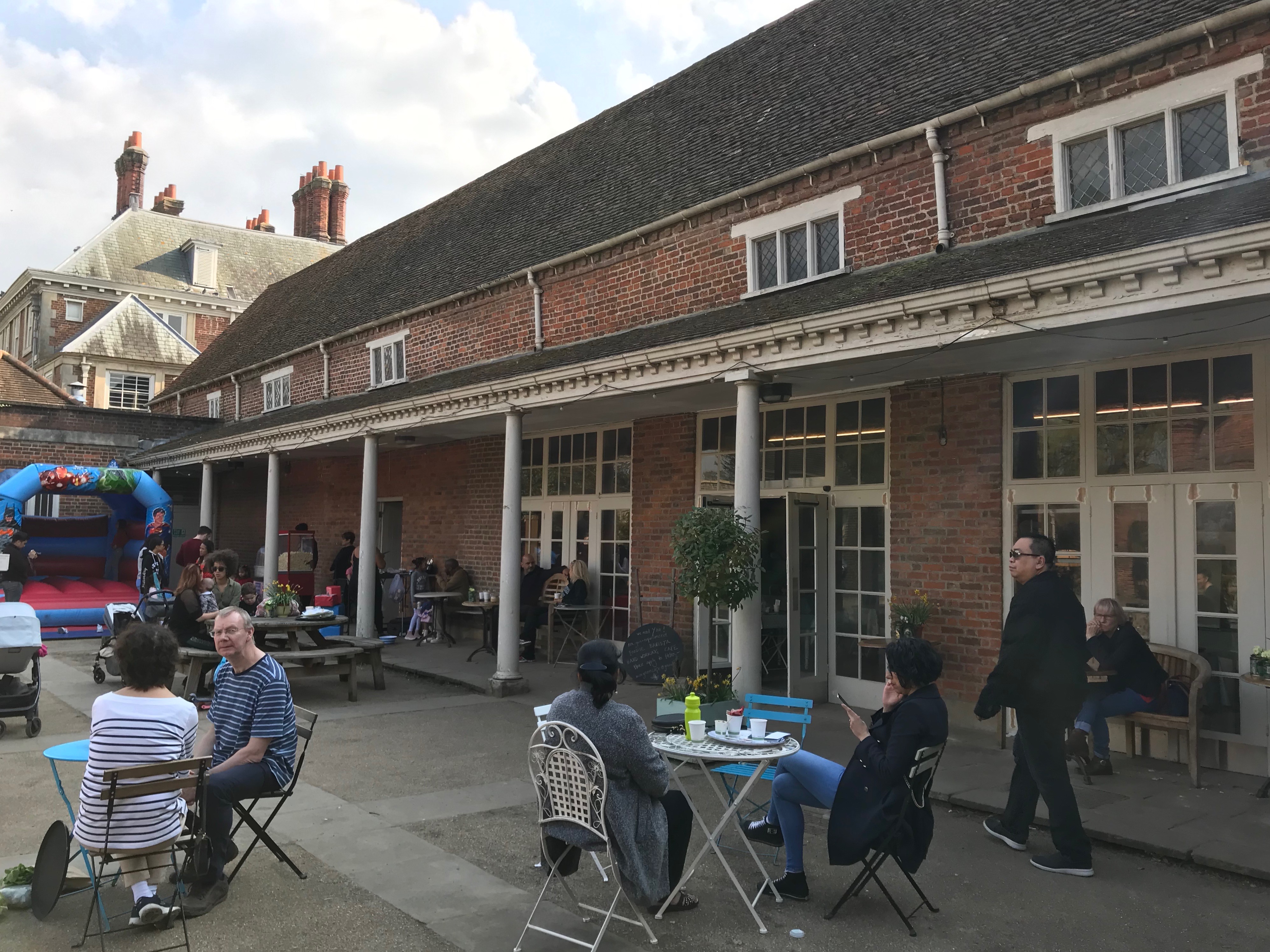 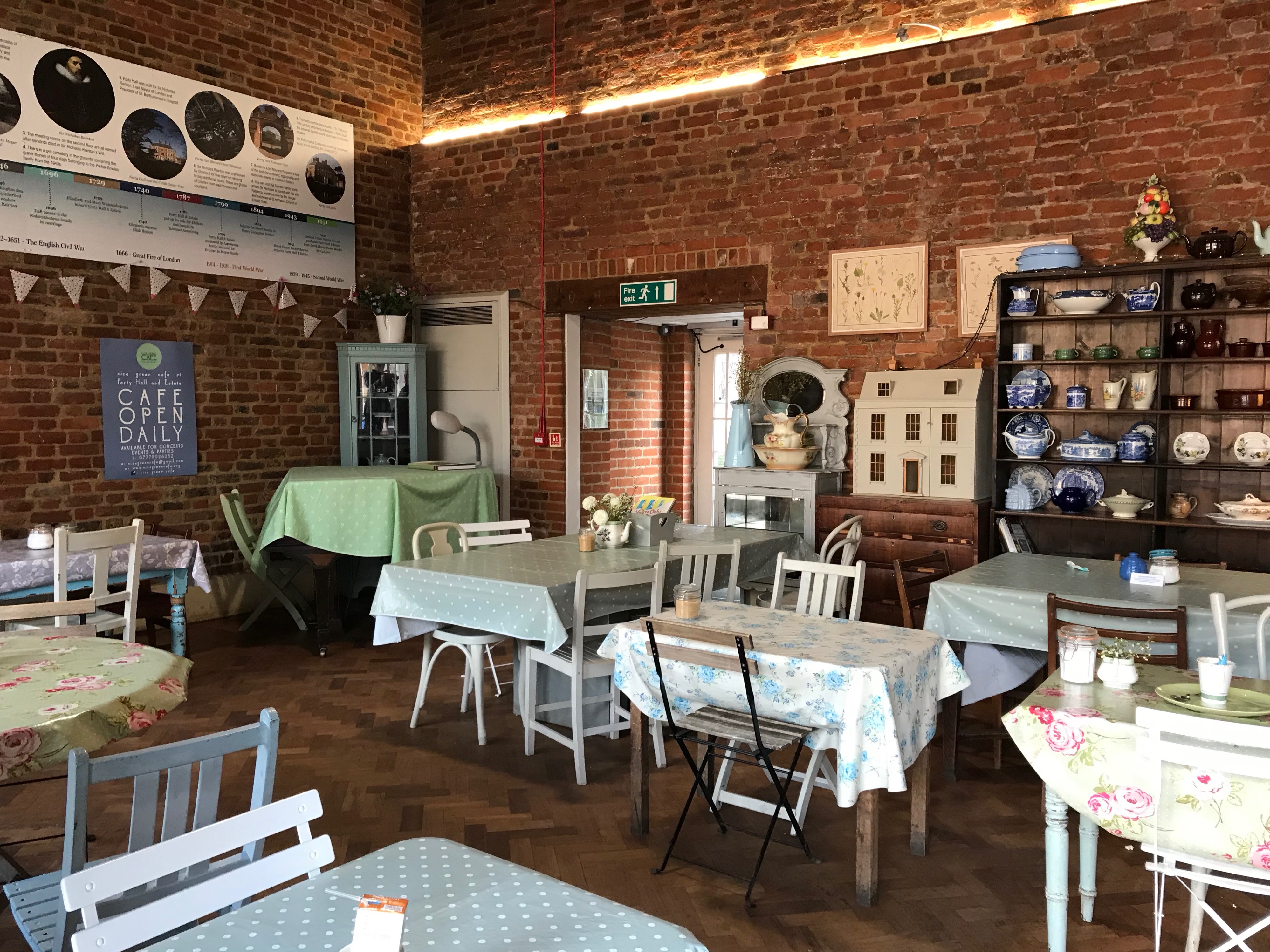 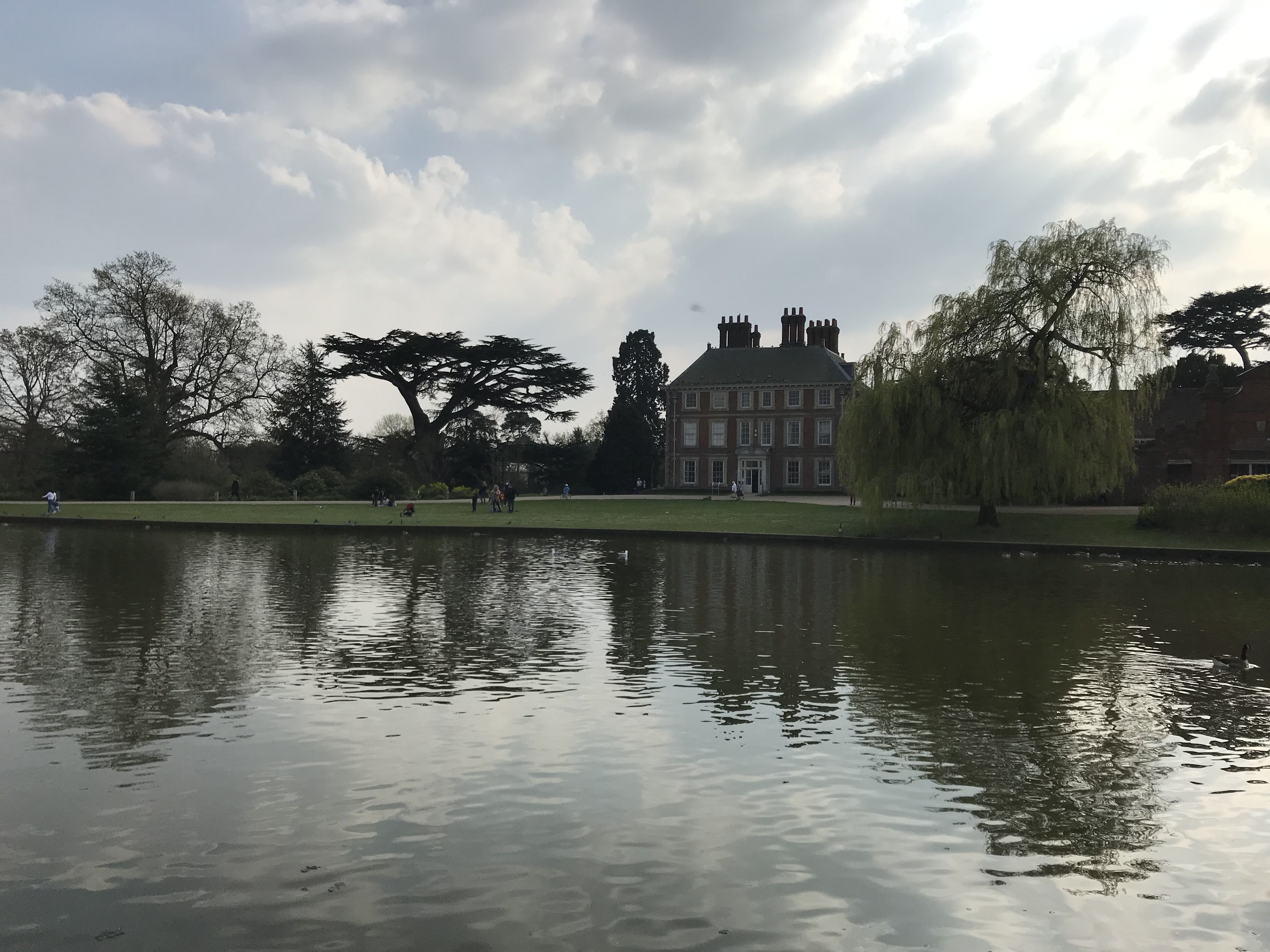 As lockdown eases and we head into a “new normal” we’re having to face things differently. Entertainment, the arts and …

After an indulgent festive season, a lot of us like to take it easier and drier in the New Year. …

Having driven past a few times, I was keen to experience the intriguingly named Laura Ashley Manor Hotel in Barnet …