When you live in Barnet, it’s all too easy to take Hadley Green for granted as we often pass by it in our daily routines. We shouldn’t though. It’s one of the town’s most distinctive features and the oldest open space in the borough. It’s also important for wildlife.

Although this 10-hectare (24-acre) narrow wedge of Green Belt and a site of Metropolitan Importance for Nature Conservation. It is bisected by the busy A1000 and, as you move away from the main road and follow the different mown paths, you feel transported. There are so many ancient trees that the sound is absorbed and all you hear are insects and birds. The acid soils of this grassland heath environment support plants like heath grass, the wonderfully named sneezewort and tormentil. Also look out for bladderwort, marsh marigold, lesser spearwort and arrowhead that thrive in this kind of wetland (a guide to rare wild plants would come in handy).

The place provides real solace. Half an hour ambling around Hadley Green will clear your head – and to have this within walking distance of the tube is remarkable. It also offers the chance to feast your eyes on some of North London’s most desirable properties. What’s more, my recent stroll was on a particularly hot day, yet in the dappled shade and with all the ponds and ditches, it was perfect. There are plenty of benches dotted around or open areas ideal for spreading out a blanket, so why not enjoy a coffee, picnic or pop a cork (or unscrew) and take some time out in one of London’s most scenic spots?

Hadley Green was originally common land like Enfield Chase to the east and known as the Old Common, and it was used by villagers for grazing until about a century ago. During the Wars of the Roses, as Gladmore Heath, it was the alleged site of the Battle of Barnet in 1471. In 1818 its status was formalised as a permanent open space after the lord of Hadley Manor attempted to enclose it and a court case ensued. Hadley Green has seen a lot of traffic over the years as the Great North Road (the A1000) was the main route out of London until 1828 when St Alban’s Road (formerly New Road and Barnet Road) was built.

Old Fold Manor fringed it to the west (dating from the 13th century) and Hadley Manor to the east. The manor house was built in the 16th century by Sir William Stanford and was situated near the top of King George’s Fields until 1944 when it was destroyed by a bomb. By the mid 18th century Hadley Green became increasingly popular with city merchants who liked its attractive rural location and proximity to London. A number of these handsome Georgian mansions are what help define the area today, both around Hadley Green and in Monken Hadley. Landmarks include the magnificent red-brick Hadley House, Livingstone Cottage (explorer David Livingstone’s house), Grandon (Fanny Trollope’s home), Pymlicoe House and, at the far end near Monkey Hadley, Wilbraham’s Almshouses that date back to 1612.

Hadley Green used to have stocks, whipping post and cucking (or ducking) stool in the 17th and 18th centuries (those were the days!). But in 1935 the bonfire celebrating George V’s Silver Jubilee got out of control and caused the stocks to be burnt down. There was also a windmill, hence Windmill Road and a pub in Hadley Highstone called The Windmill that became a Loch Fyne restaurant and is now a private home. From 1795 until 1969 the Hadley Brewery operated from the northern end near Dury Road before being demolished in 1978. However, Brewery Pond is close by and a great place to break your walk.

Occasionally community events take place on Hadley Green. A local favourite has been Jazz on the Green organised by the Hadley Residents’ Association. Unfortunately, this has been cancelled this year due to increased costs, but we’re keeping our fingers crossed for 2019. However, in the meantime, enjoy the varied delights of Hadley Green. Don’t take it for granted. 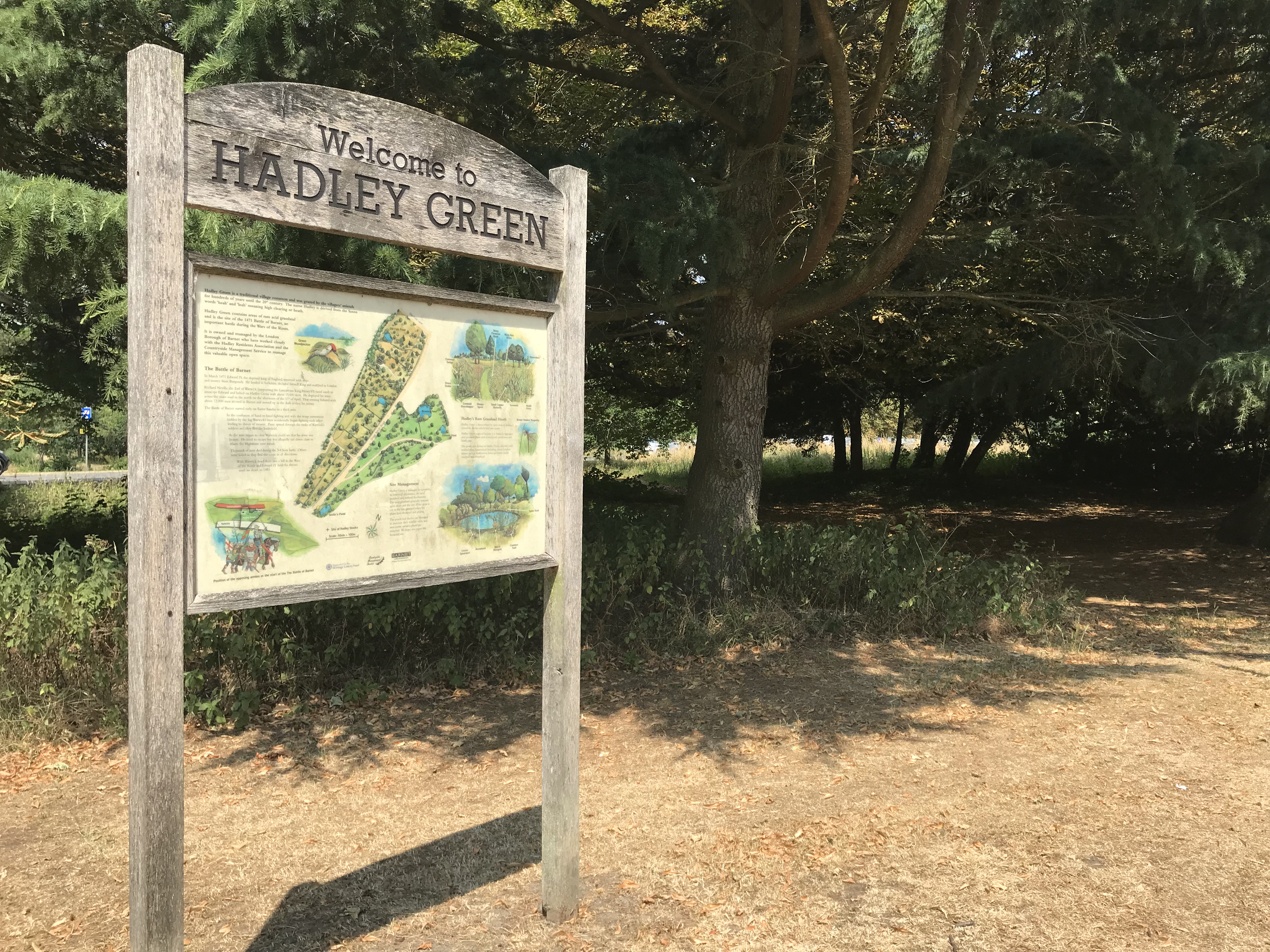 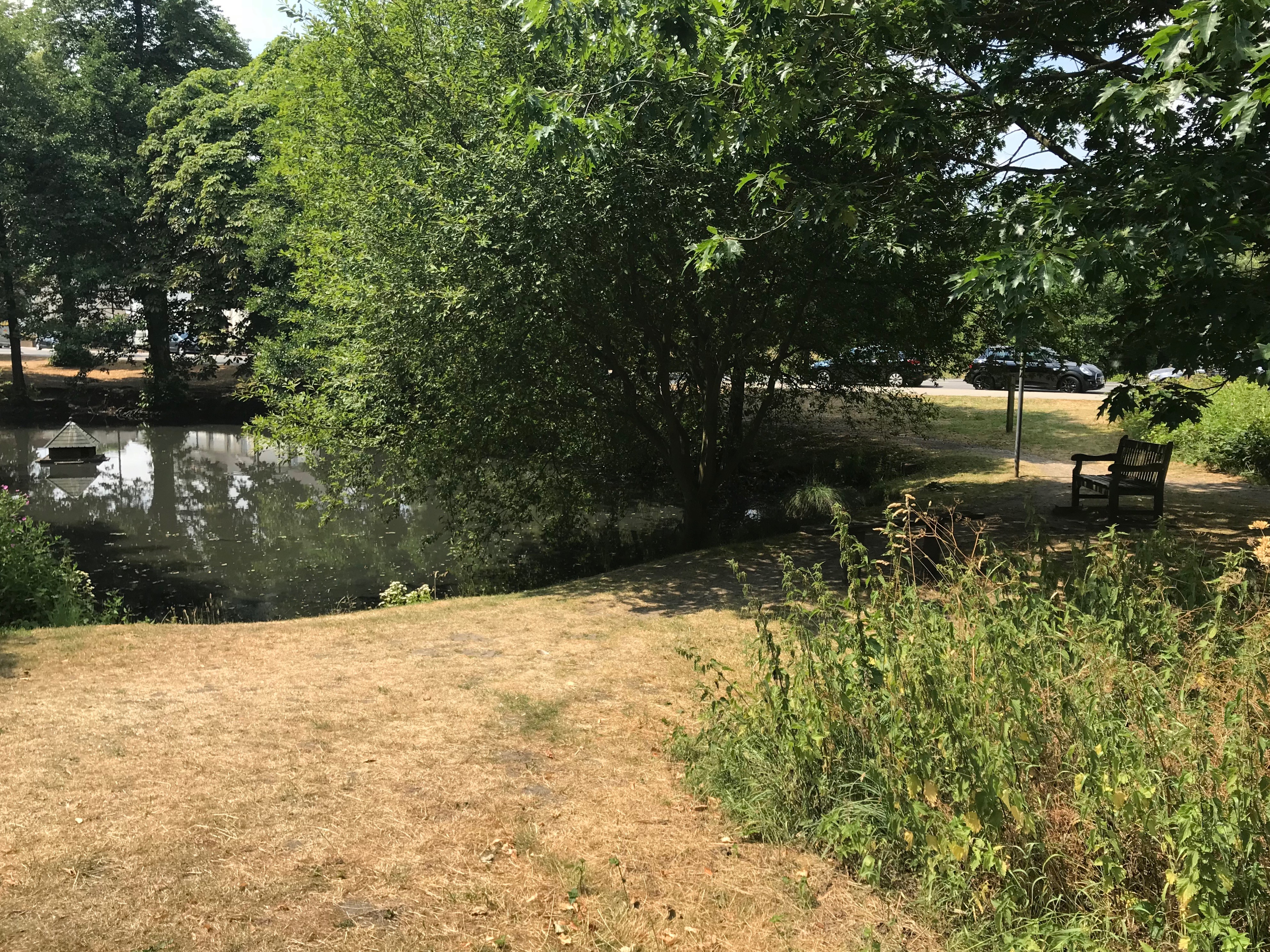 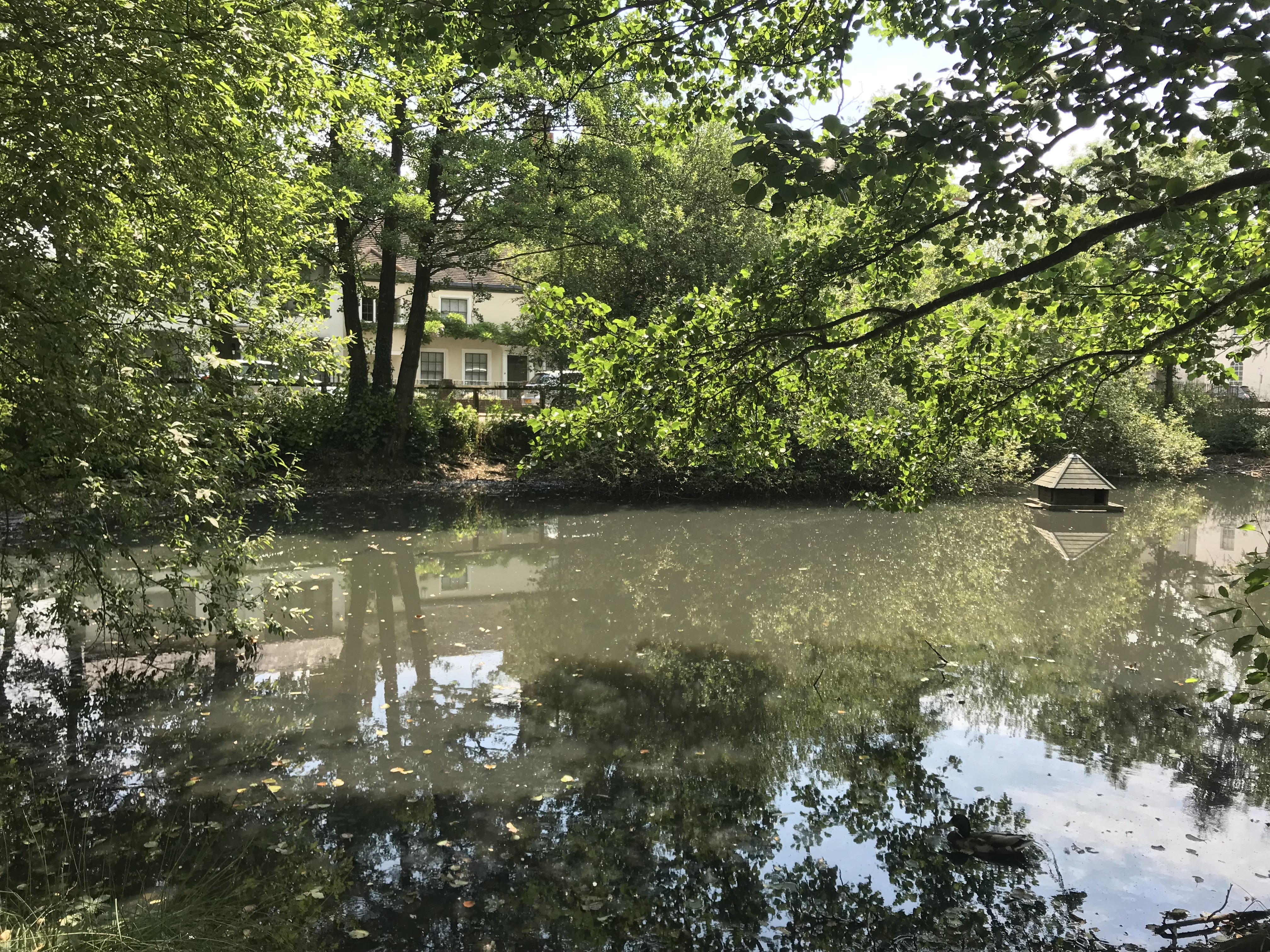 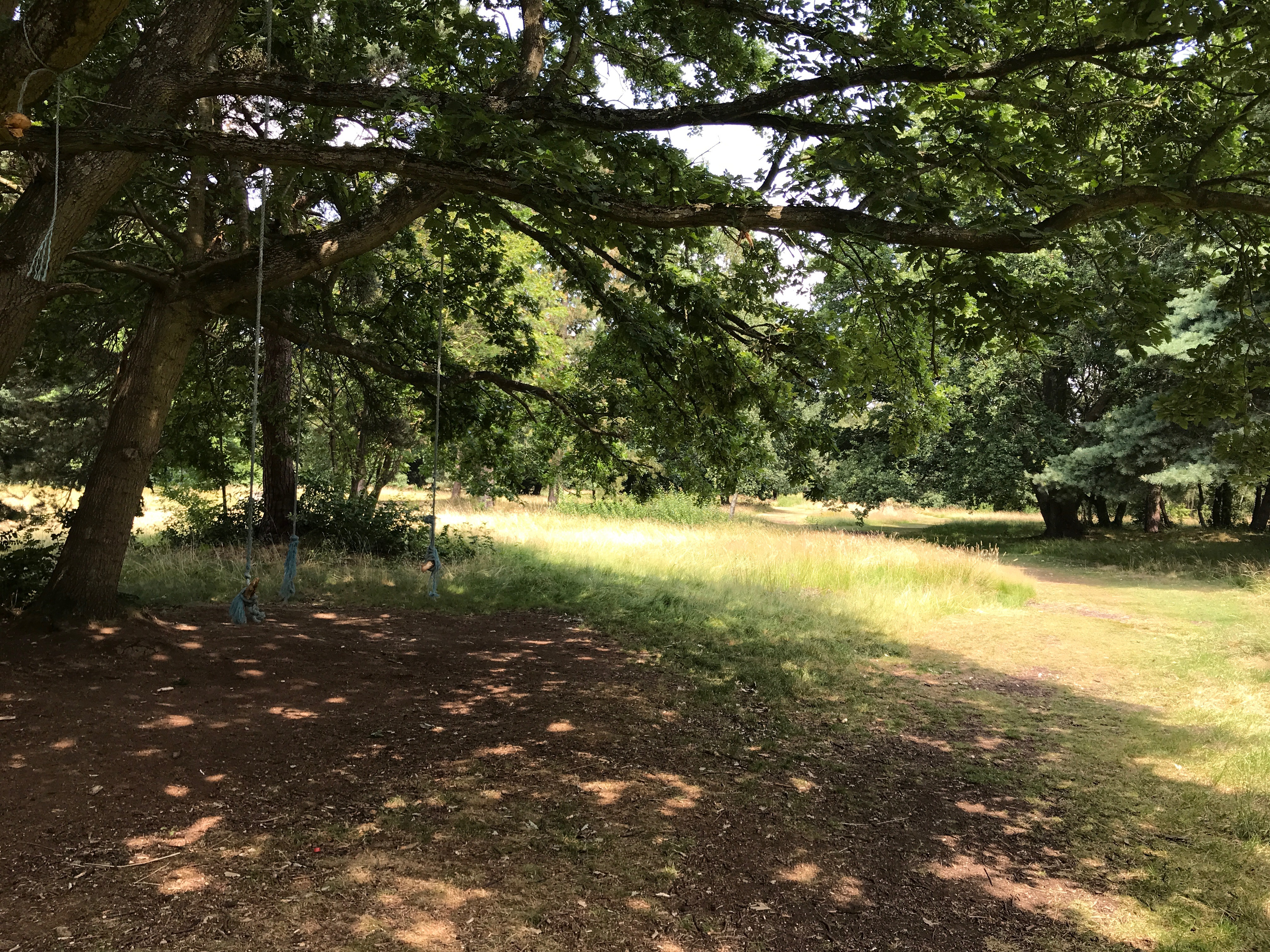 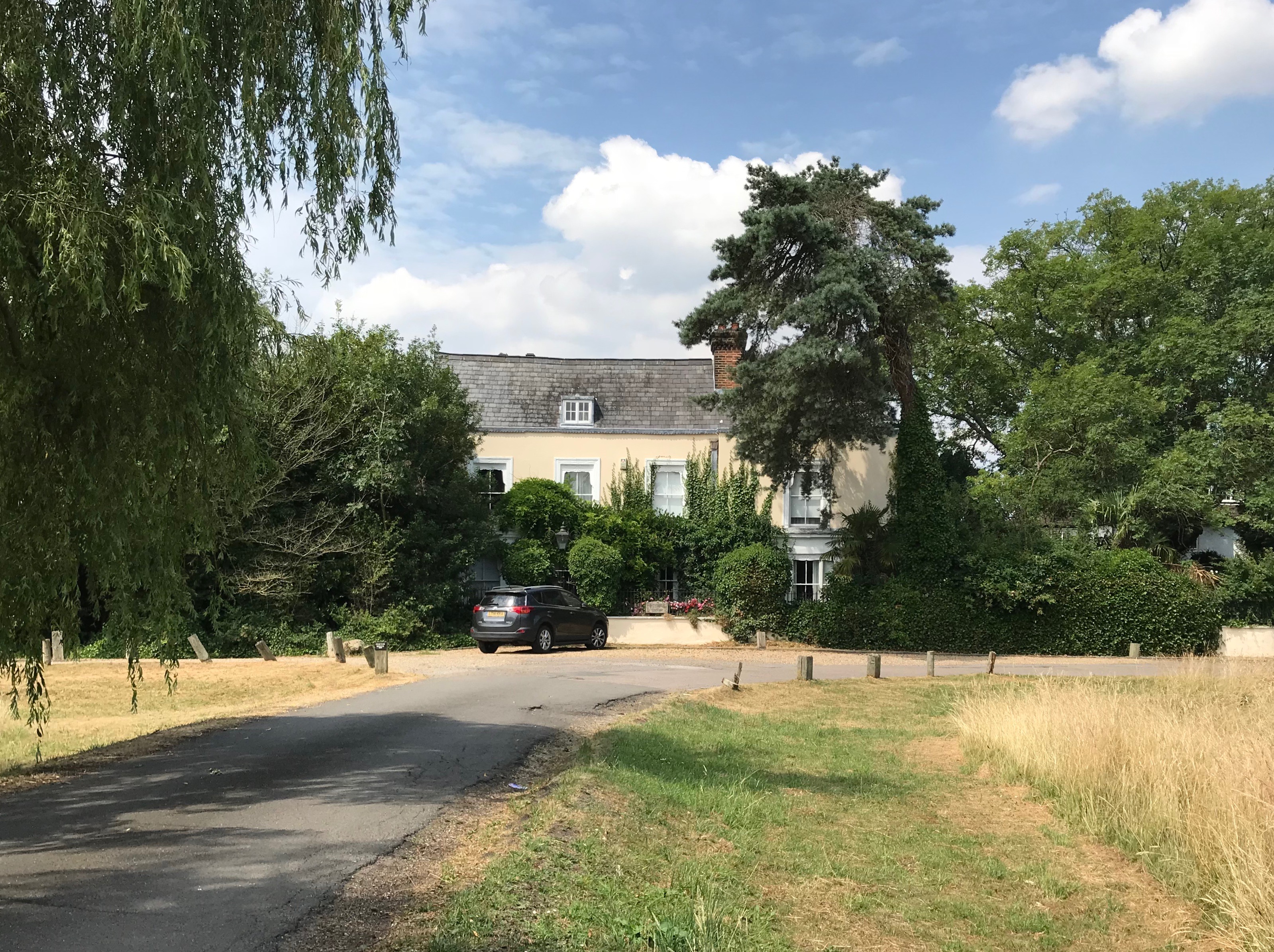 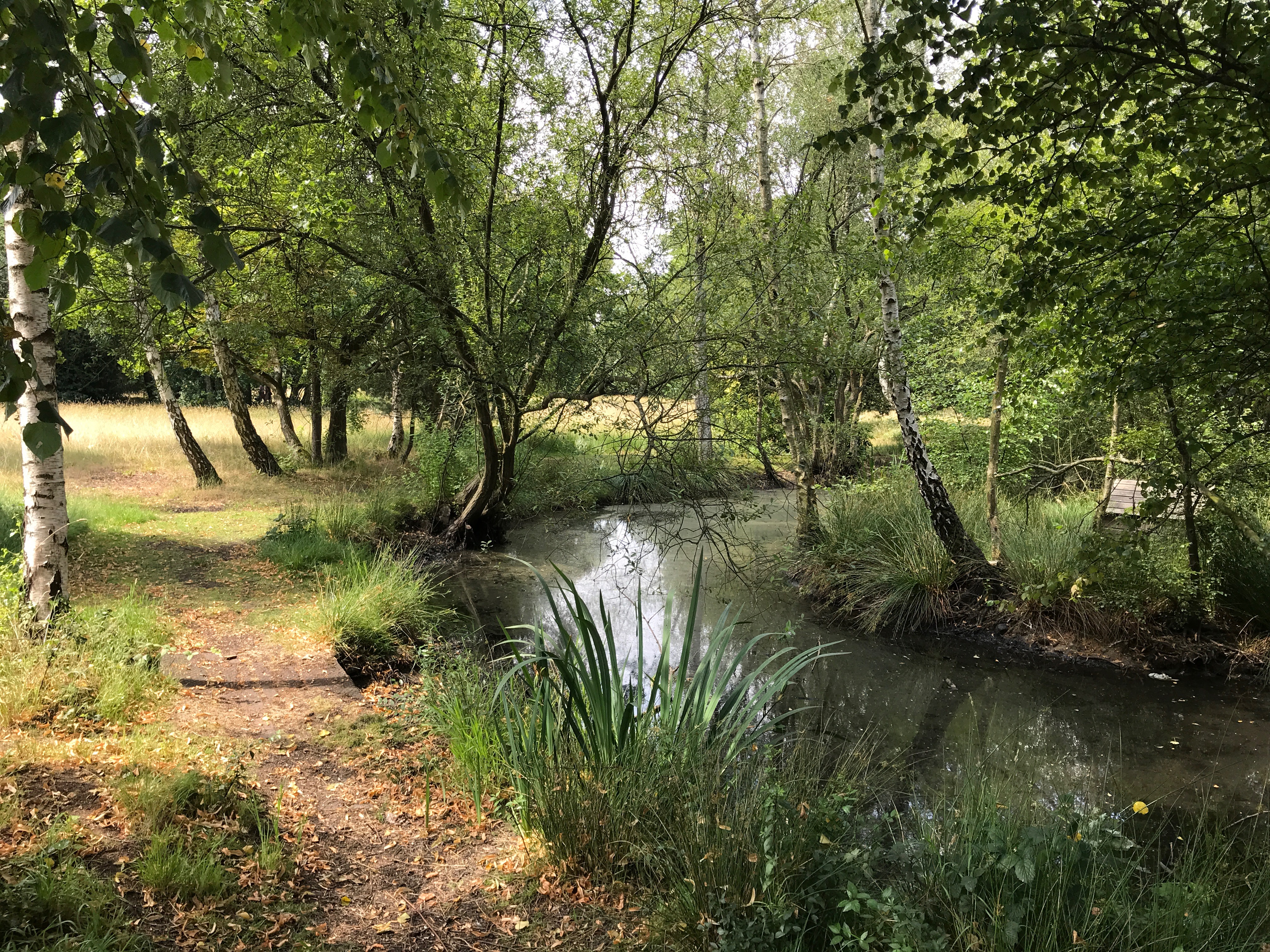 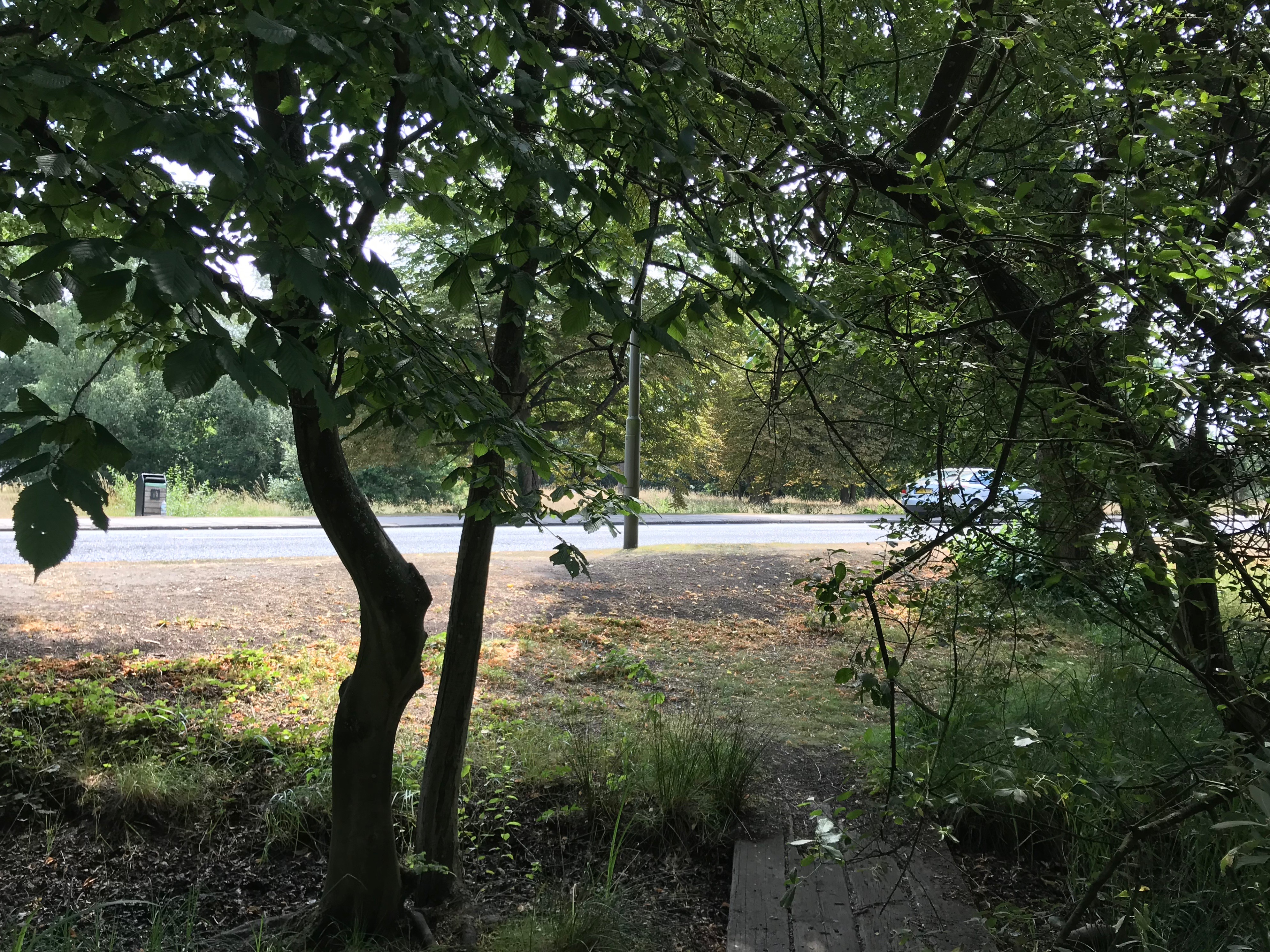 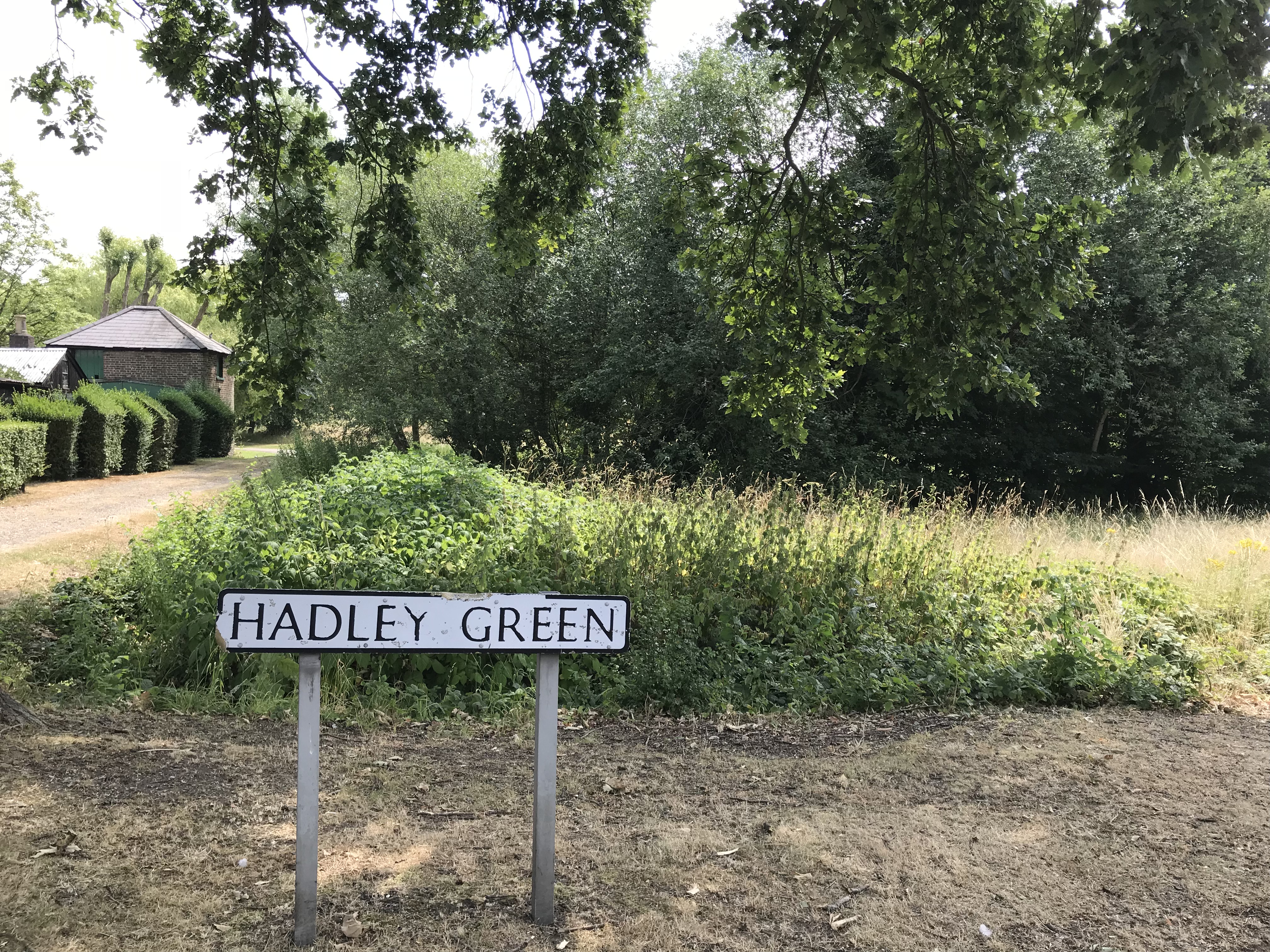 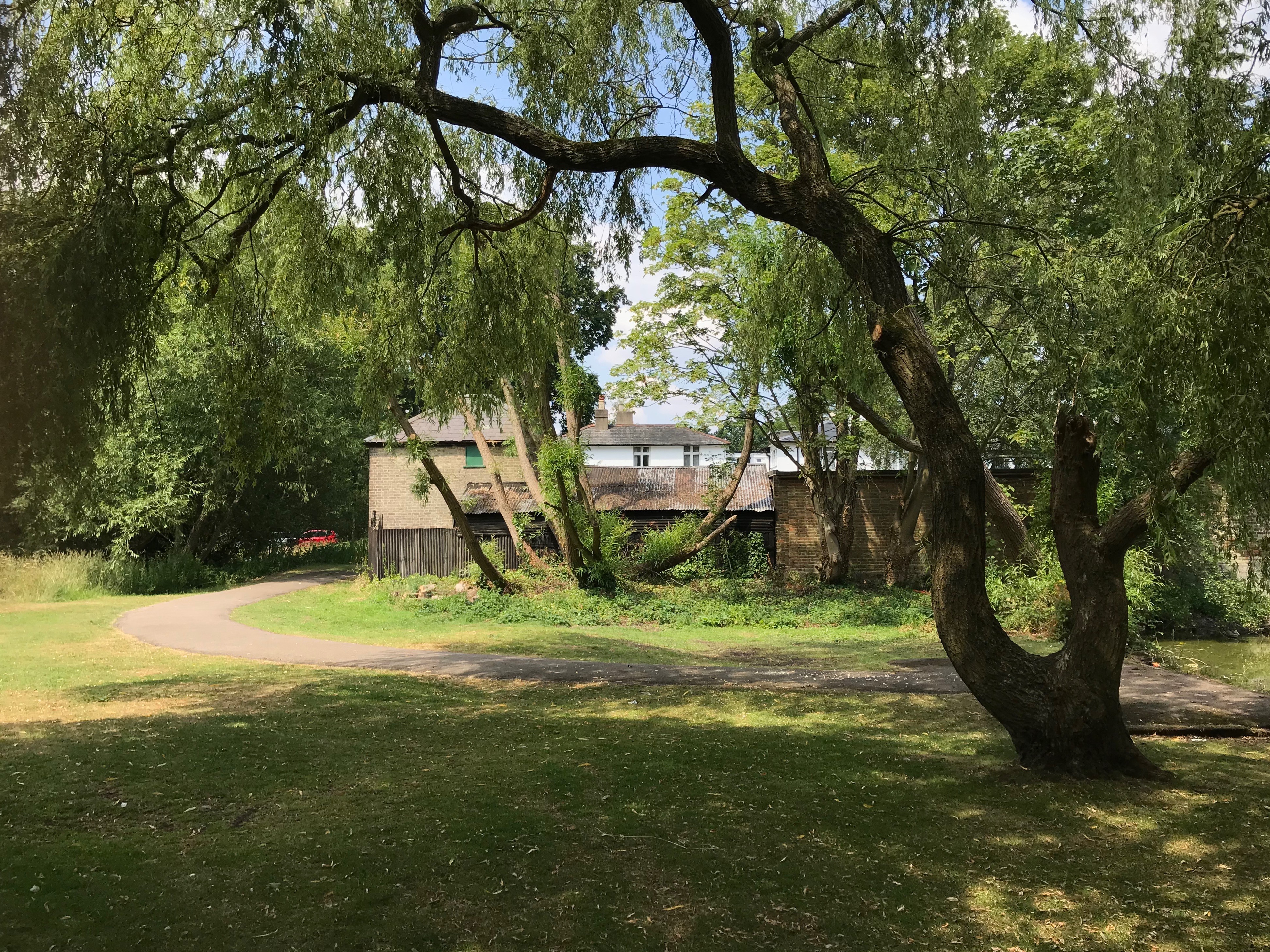 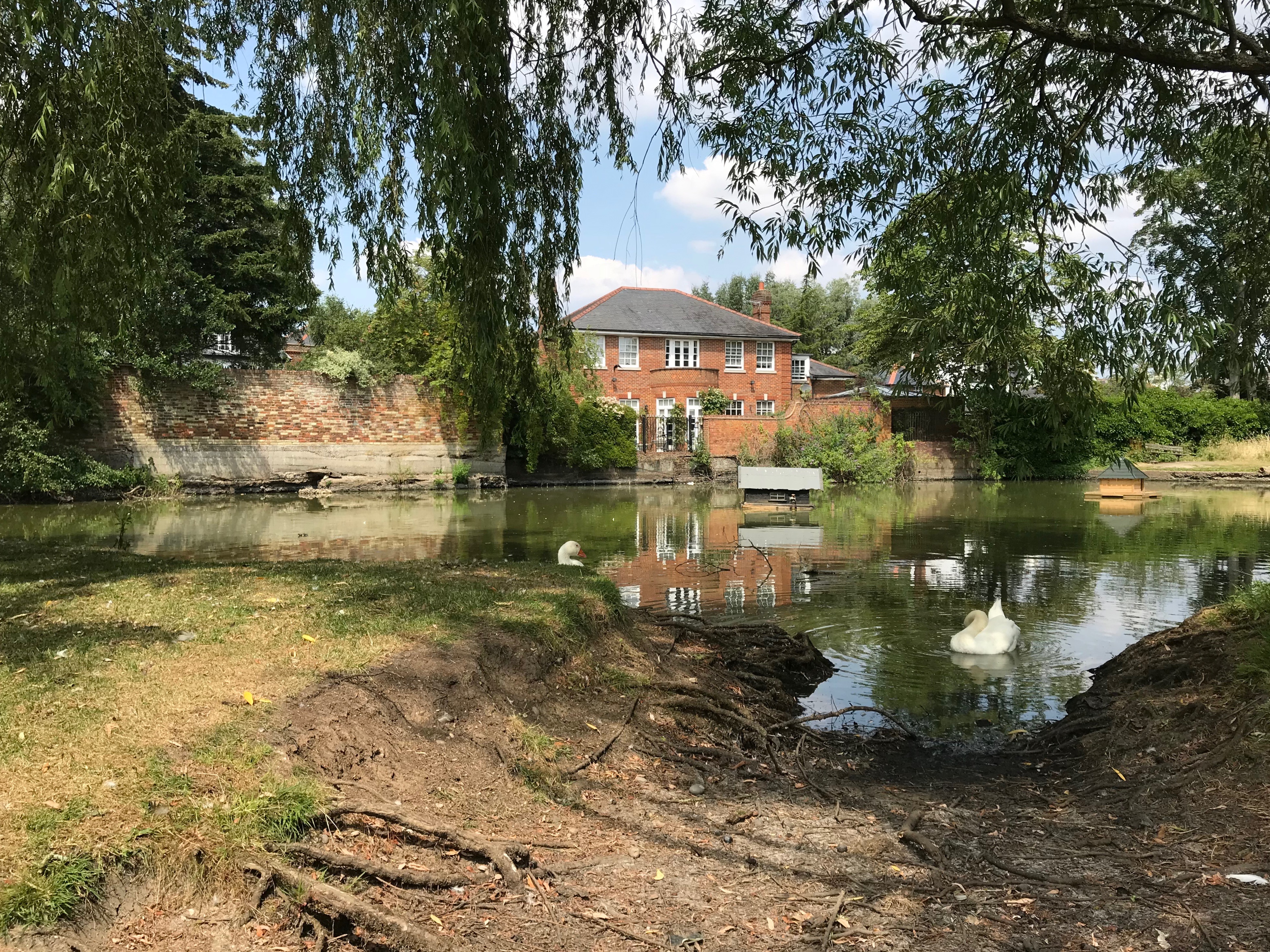 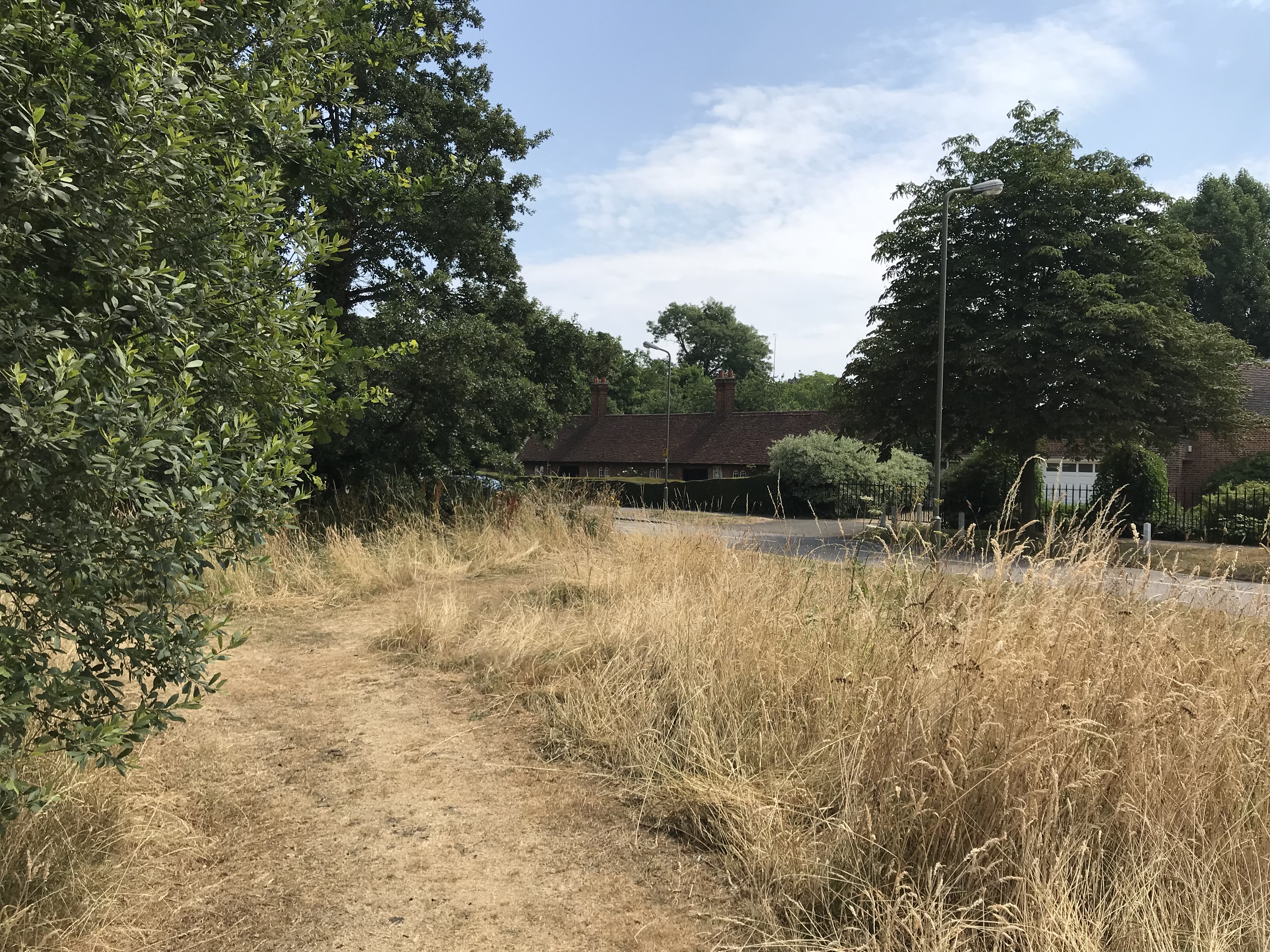 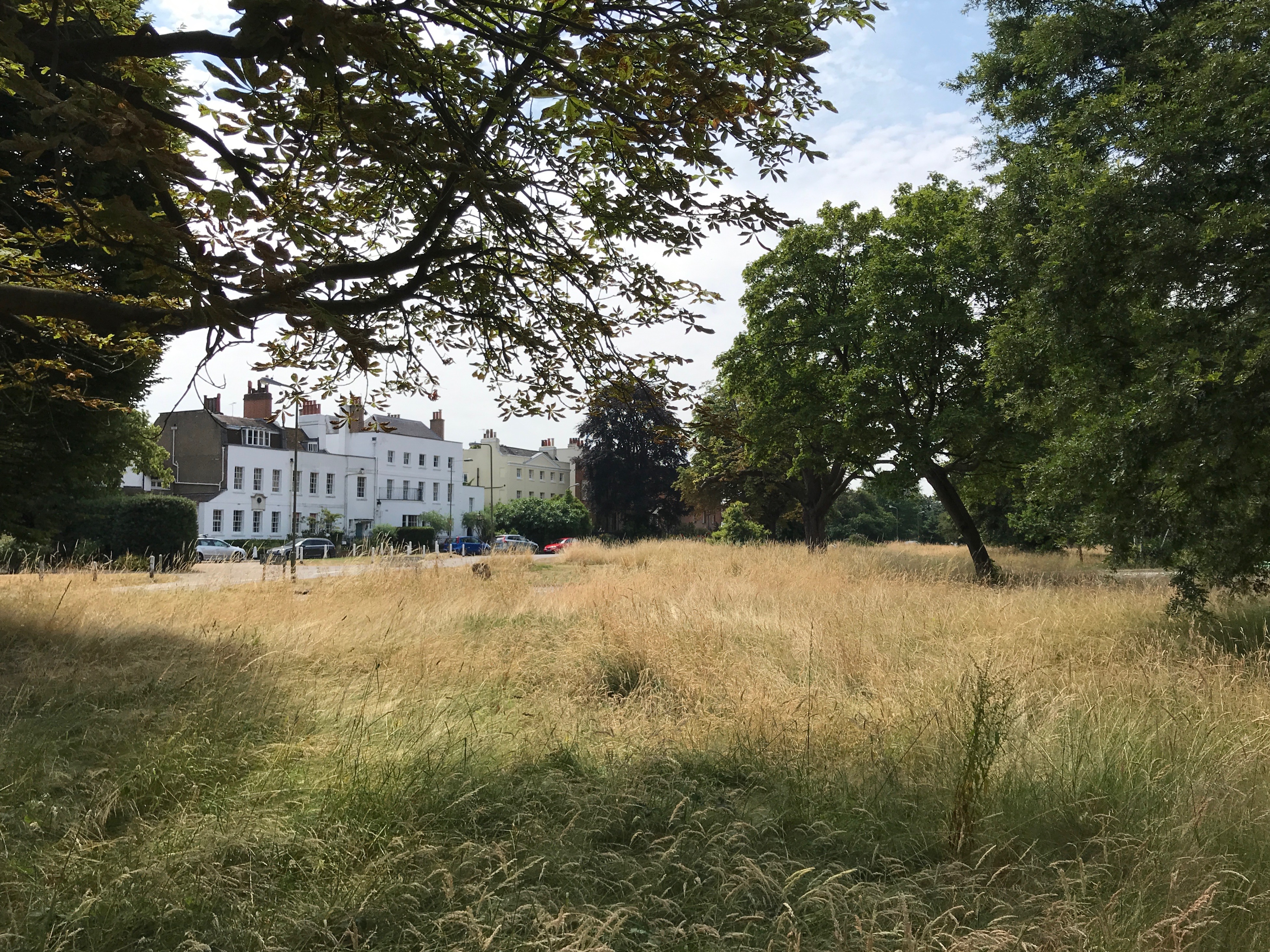 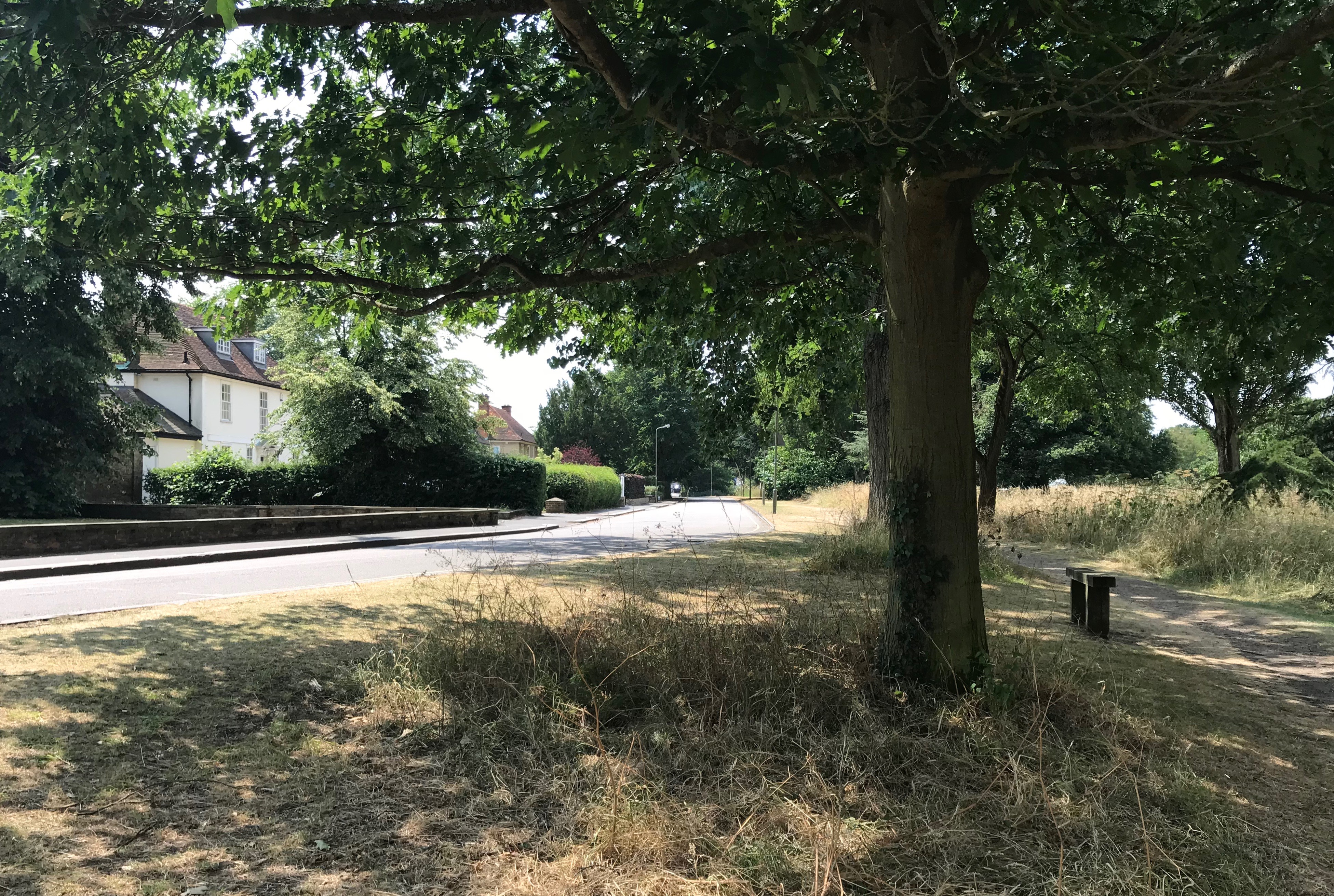 Despite enjoying cycling on holiday and discovering disused railways and trails ideal for safe rides, personally, feeling confident cycling around …

In contrast to the Metroland style roads constructed when the tube came to Barnet, on top of the hill is …

This summer we are spoiled for choice with exciting events in and around Barnet. Following on from last week’s piece …