Full of quirky features, this hidden gem in Bulls Cross is perfect year-round: just as suitable for chilly January with snowdrops, crocuses and a coffee or a spring family picnic with blossom and birdsong.

What makes Myddelton House Gardens such a treat is the playful use of random relics and artefacts combined with the masterful approach to horticulture by E A Bowles who made it his life’s work. It is stunningly beautiful as well as infused with character. For example, the old Market Cross from Enfield Market (where it stood until 1904) was salvaged from a builders’ yard and is now the centrepiece for the Rose Garden. A stone garden near the Front Lawn features the mounting block from the village blacksmith forge in Forty Hill and a 350 million year-old fossilised tree found during the excavation of King George V Reservoir in Chingford. Dotted around are medieval stone shots unearthed on Sandgate Beach in Kent, architectural salvage from long-gone houses and gardens, historic paving stones and other items that caught Bowles’s eye.

Myddelton House was the home of the Bowles family, most notably Edward Augustus “Gussie” Bowles (born in 1865), local benefactor, self-taught gardener and botanist and collector who went on to be Vice-President of the Royal Horticultural Society for 28 years. He became famous as the “Crocus King”, growing 135 varieties and writing a book about their cultivation. The crocuses were grown in front of the large glass house in the Kitchen Garden where cold frames were used to harden off bedding plants and a dipping pool originally fed by the New River was used to fill watering cans. The deliciously warm glasshouses are well worth a visit.

The house was constructed between 1812 and 1818 by Henry Carrington Bowles as a “fashionable” replacement of the earlier Tudor Bowling Green House and named it after Sir Hugh Myddelton who created the New River (a section of which ran through the gardens from 1613 to 1968 and original bridges still mark this and it was filled in with spoil from the tunneling of the Victoria Line). His wife Anne Garnault had inherited the property and she came from a family of wealthy Huguenots who fled France in 1684 and invested their money in the New River Company. Michael Garnault had acquired Bowling Green House in 1724. The Bowles went on to establish a successful map and print publishing company based in St Pauls Churchyard.

E A Bowles was the last member of the family to live at Myddelton House and when he died in 1954 ownership was transferred jointly to the London School of Pharmacy and the Royal Free Hospital. In the Kitchen Garden they established a centre for research on the medicinal properties of plants including cannabis and opium poppy, attracting students from around the world. When it closed in 1999 notable specimens were moved the Eden Project in Cornwall and Chelsea Physic Garden, but gardens at Myddelton House continue Bowles’s experimental approach.

Since 1968 the property has been the headquarters of the Lee Valley Regional Park Authority established two years earlier. Extensive restoration has taken place in recent years after winning a grant from the Heritage Lottery Fund in 2009 and in 2011 was opened by Camilla, Duchess of Cornwall, previously married to Andrew Parker-Bowles, great-nephew of E A Bowles (through his brother Henry who lived at neighbouring Forty Hall) and current President of the E A Bowles Society.

The Carriage House and Stable Block Courtyard now house the Visitor Centre (with some fascinating exhibits relating to E A Bowles’s life) and Café with sunny outdoor seating area and plants on sale. From the car park you can listen out for the footballers at the Tottenham Hotspur Training Centre next door.

If you’re in the area, as well as Forty Hall, within a few minutes of Myddelton House Gardens along are Whitewebbs and Clockhouse Nursery in Forty Hill. 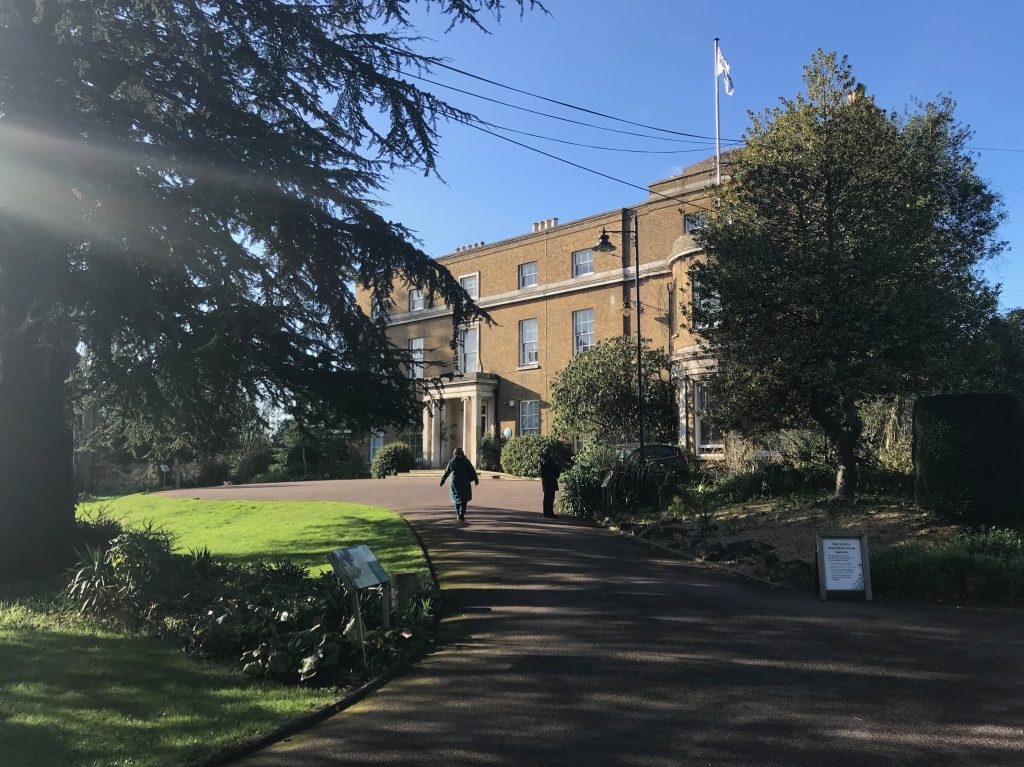 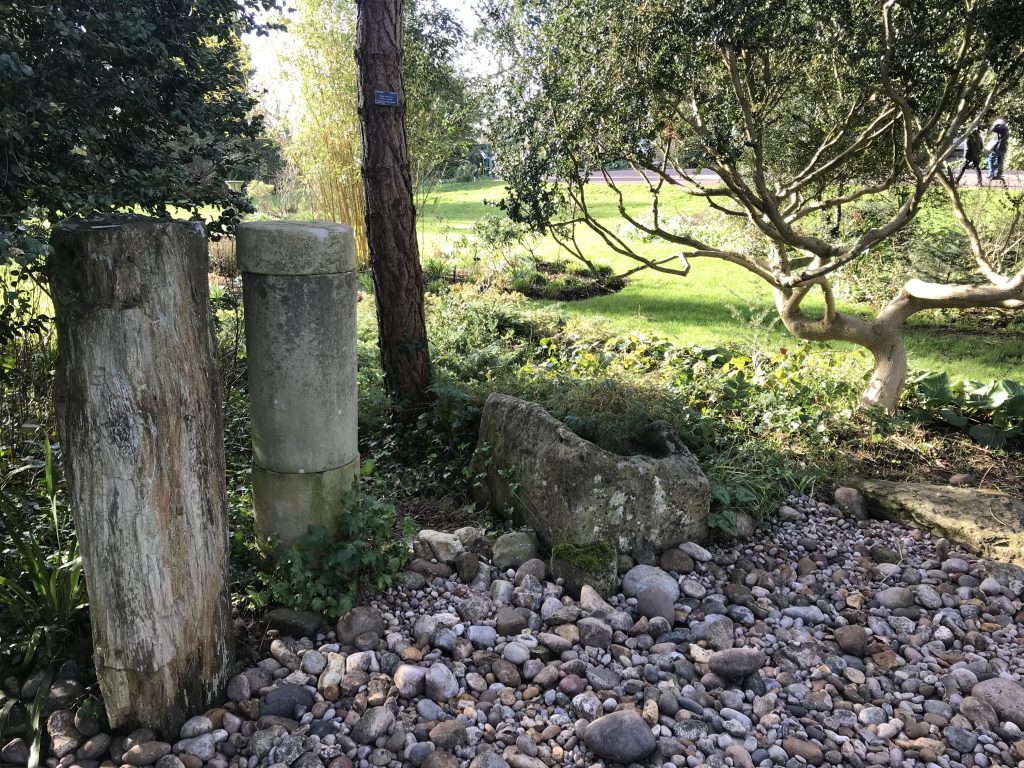 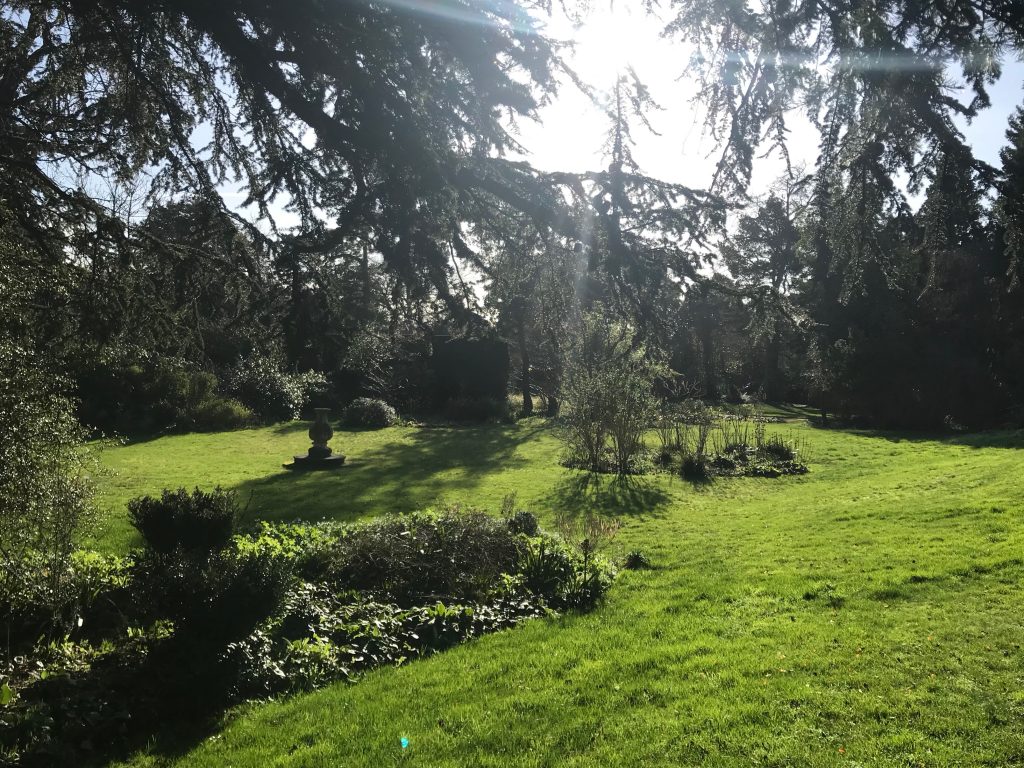 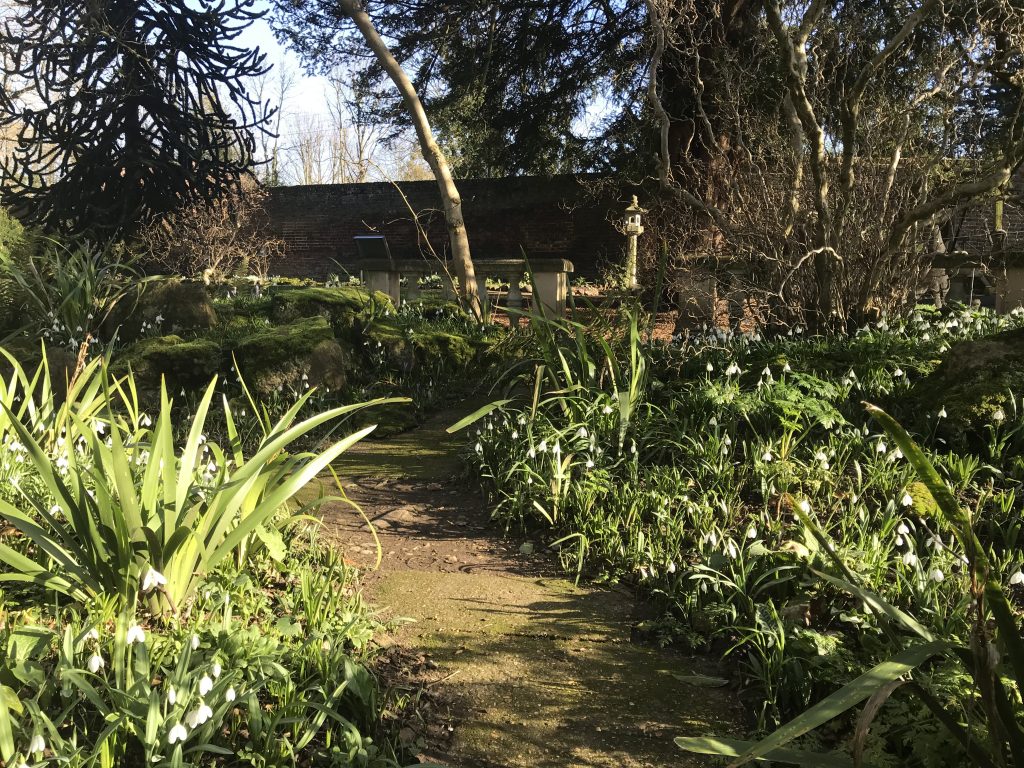 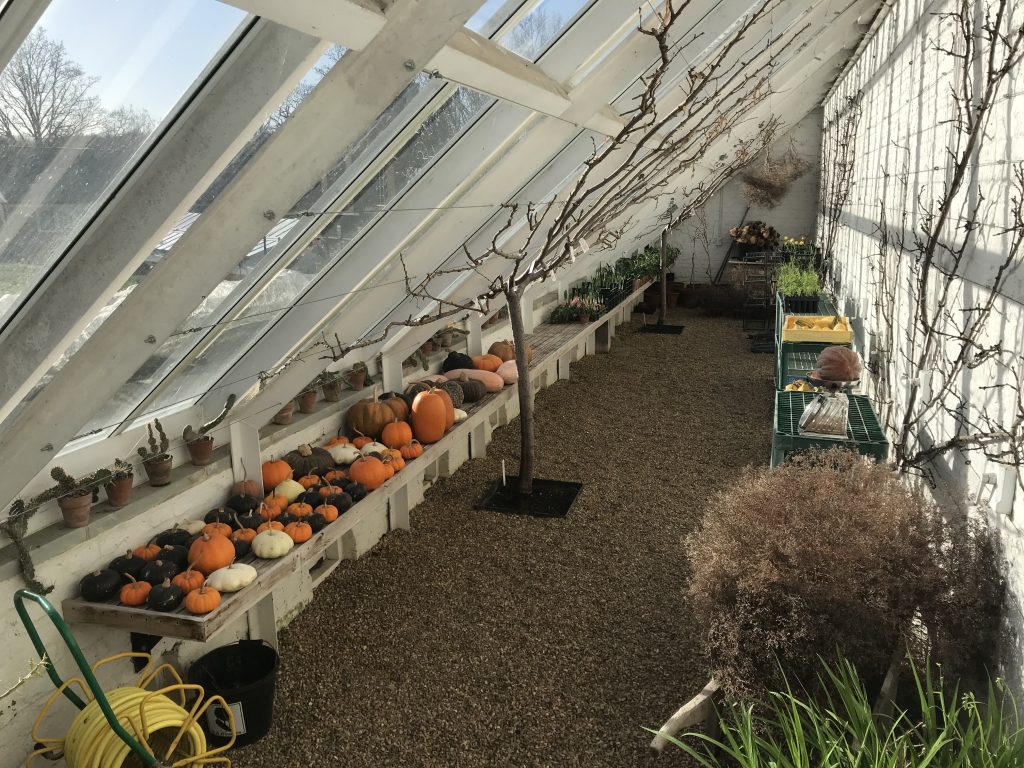 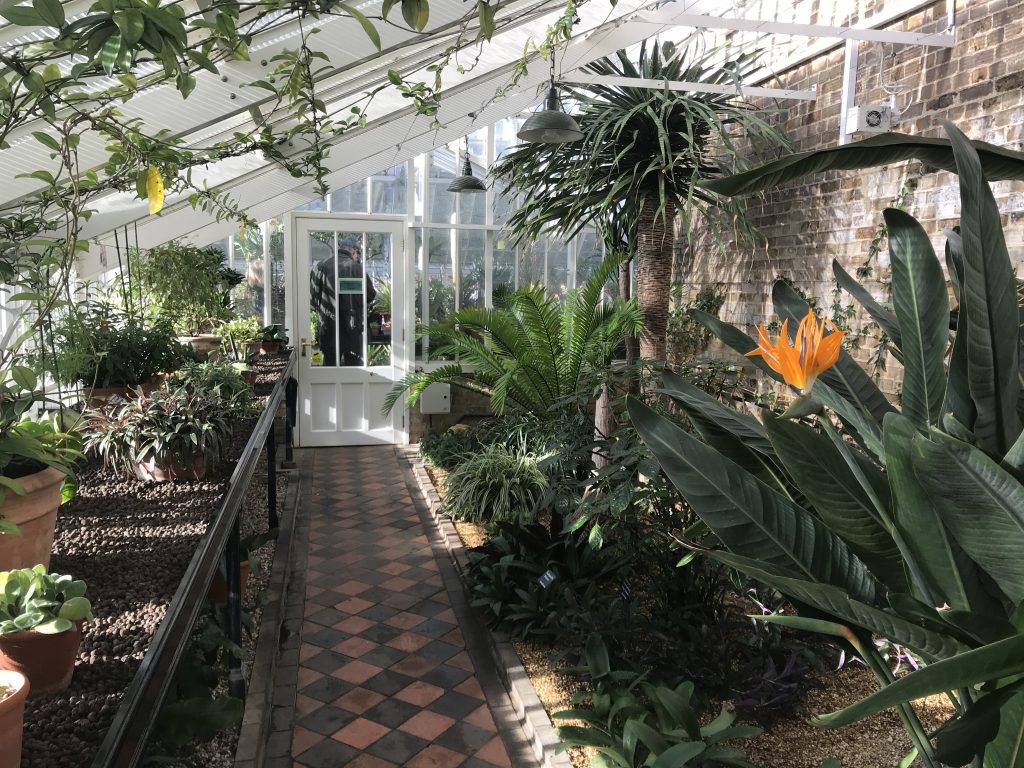 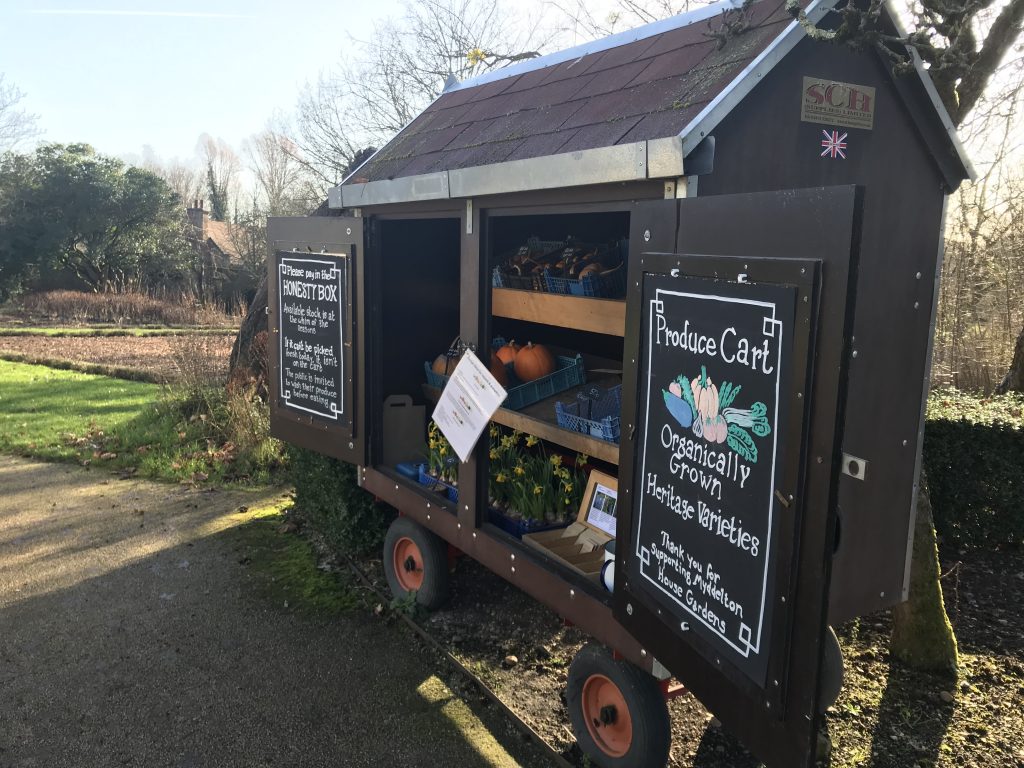 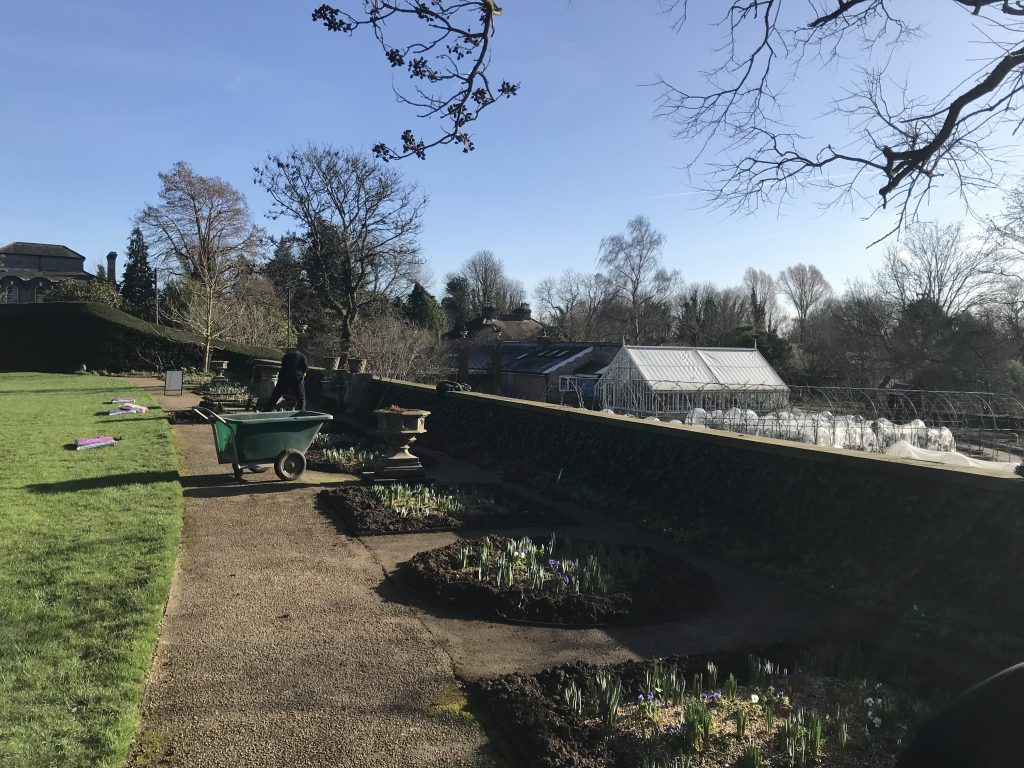 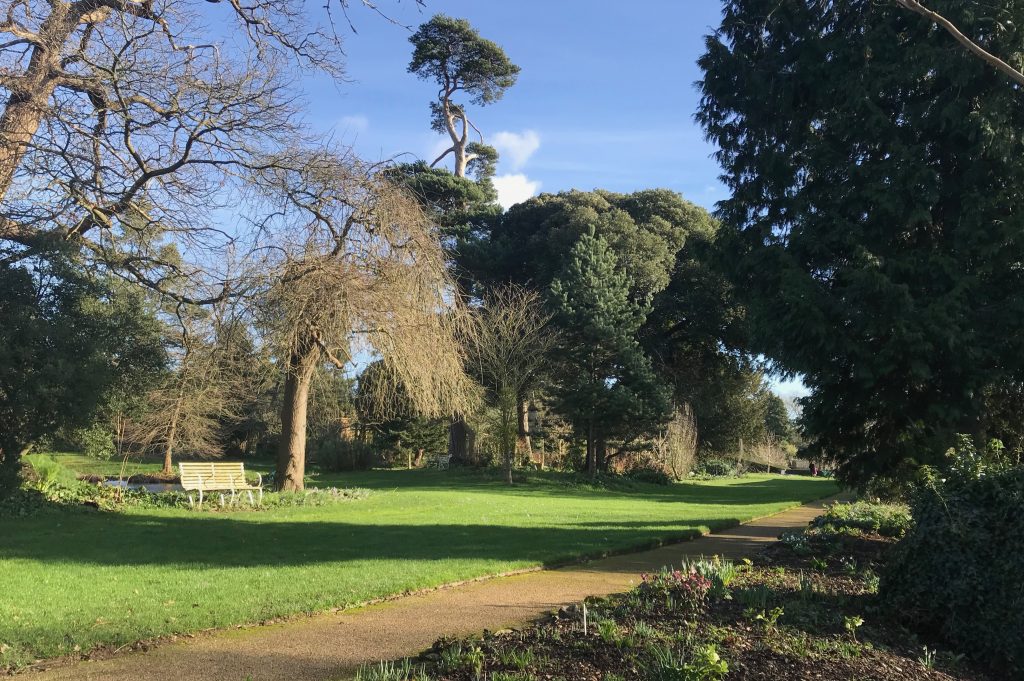 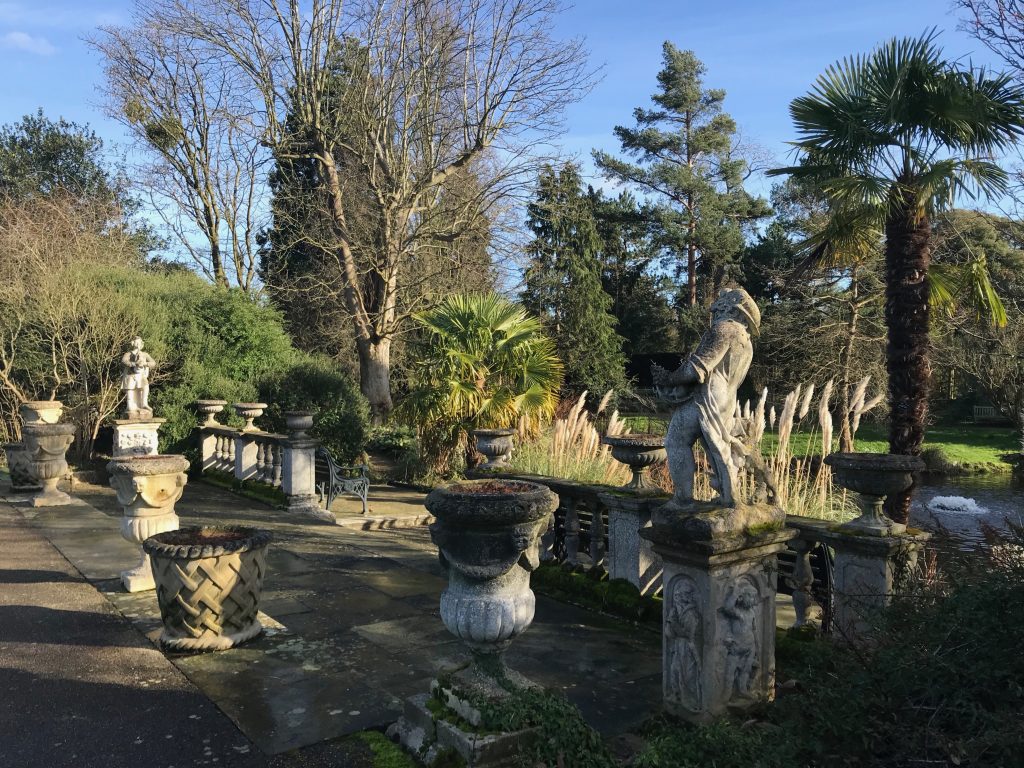 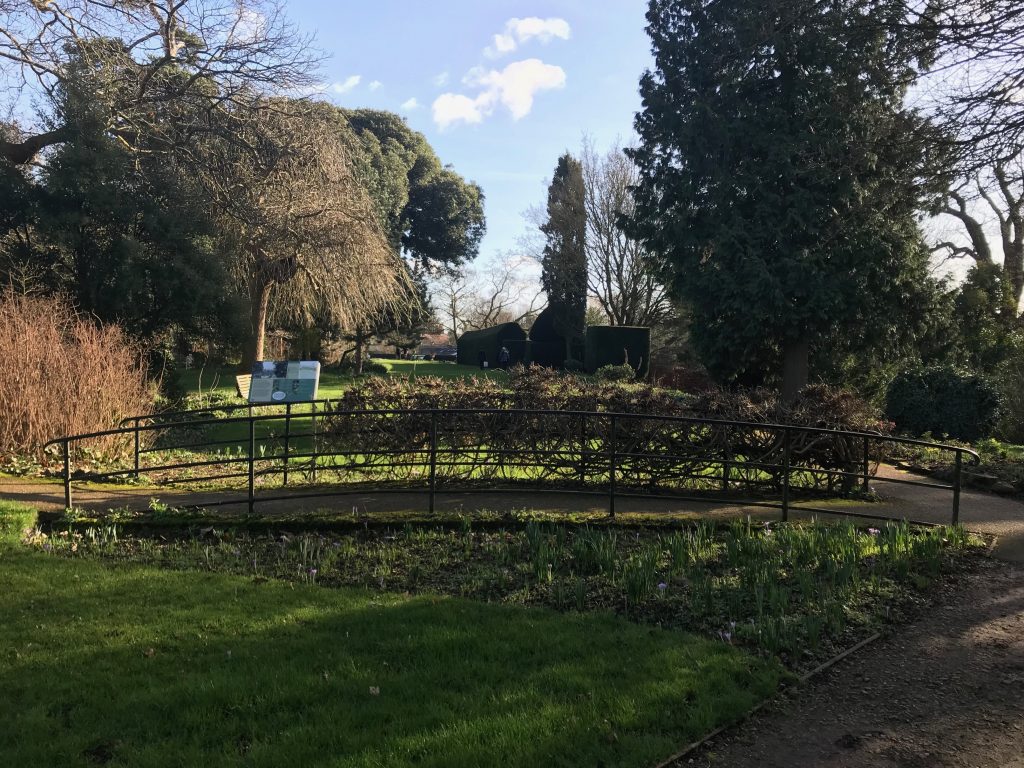 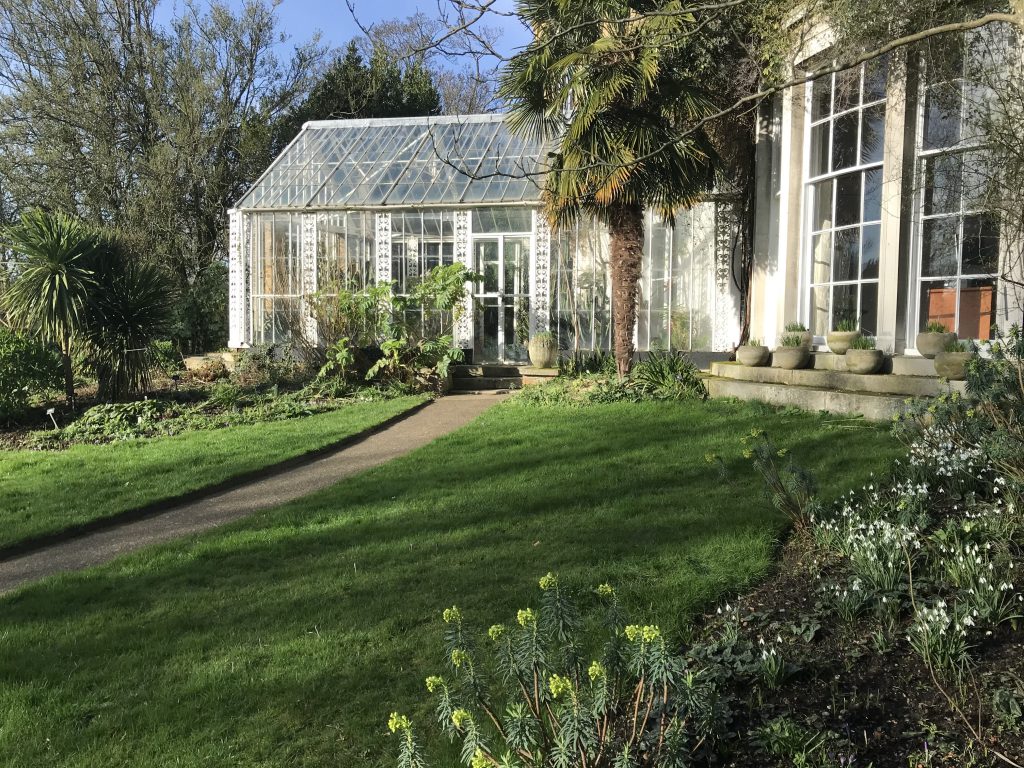 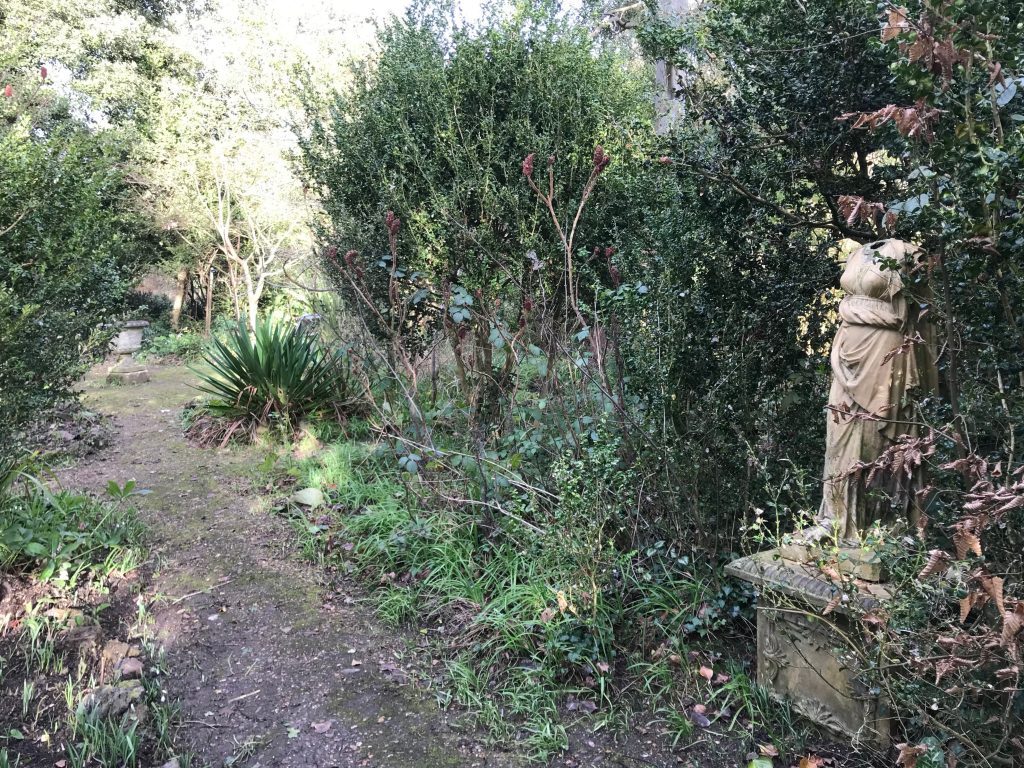 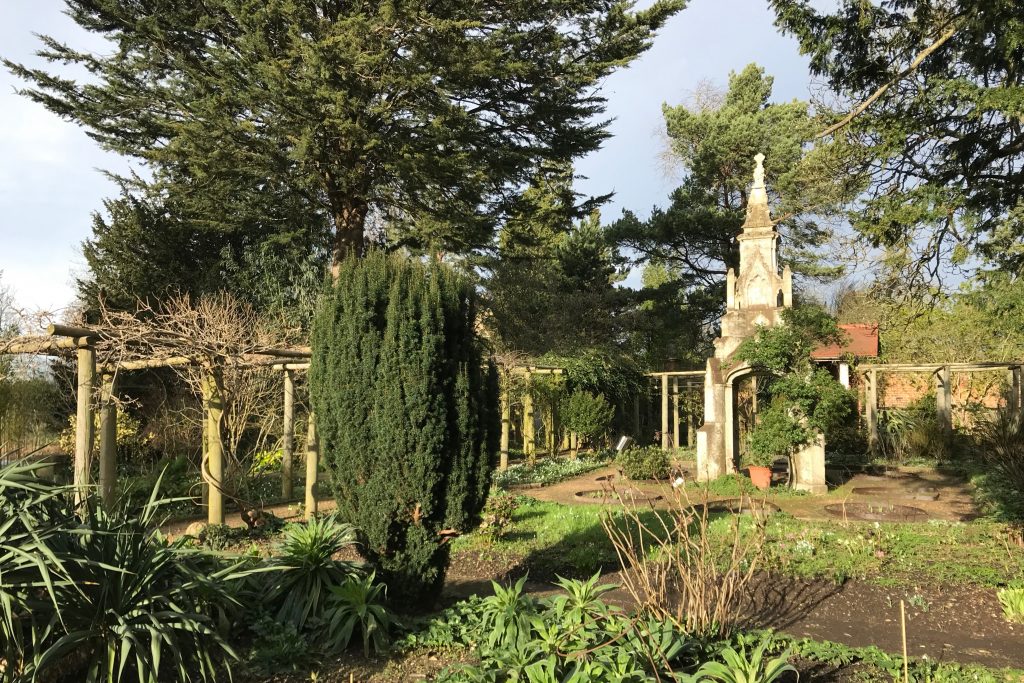 At this time of year the night skies are full of fireworks – they might look spectacular but, as one reader …

As you might expect of somewhere with such a rich and varied history, Barnet has a museum, and museums don’t …

Having just acquired a handsome new Ridgeback Tradition, our family are now fully equipped on the bike front. I’m a …