We may have seen Barnet FC leave the Underhill Stadium for the Hive, but over in Arkley an even more historic club, Hadley FC is being transformed. So, if a season ticket for Arsenal (or Spurs if you insist) is out of reach, here is another option a little closer to home.

After returning to their ground in Brickfield Lane after eight years of sharing with Potters Bar Town, the “Bricks” are now enjoying success under the energetic management of ex-Tottenham player, Micky Hazard. They have retained their Spartan South Midland Premier League Status and last season had their best-ever FA Cup finish. The ground has benefited from investment of over £400,000 to improve the facilities and on Saturday 7th October the official opening will take place coinciding with Non-League Day when they play Tring Athletic.

Ground improvements have included the installation of floodlights, a spectator stand, new fencing and pathways, pitch drainage installation, a new car park and the refurbishment of the pavilion clubhouse and changing rooms. This was made possible thanks to a range of grants and donations and the Back2Barnet campaign. Brickfield Lane is now sponsored by football fan website DoingThe92.com which is thought to be the first ground sponsorship deal concluded at this level of football.

So far this season, Hadley have scored 31 goals in nine games securing five wins in the process, including a 9-1 win away from home in the FA Cup. The Bricks are looking to consolidate their league position this season and make progress in the FA Vase, with a trip to Wembley on offer to clubs that make the final.

The ground’s official opening takes place on Non-League Day, which was set up in 2010, encourages fans of Premier League and Football League clubs to attend a game at their local non-league side. It is scheduled for weekends when England play meaning local Premier League sides Arsenal and Tottenham will not be playing. With Barnet kicking off at the Hive against Coventry at 12.30pm, Hadley are hoping to welcome fans to Brickfield Lane from across Barnet for this big event*.

Hadley FC dates from 1882 when the town had many small local clubs – like Barnet Alston – that ultimately merged to form Barnet FC. However, Hadley has always remained separate and has played at a number of grounds around the area.

Hadley originally played on Hadley Common, drawing crowds of hundreds in the 1880s and 1890s but the newly formed Barnet FC attracted players away depleting the Hadley team. By 1912 Hadley was eclipsed by Barnet and remained on a low until the WW2 when talented young players joined their ranks such as Lester Finch who went on to play for Barnet and internationally as an amateur. The club has played at different grounds around Barnet including Wrotham Park from 1947 to 1955 when it moved to Barnet Playing Fields, then to St Albans Road where The Shire Golf Club is now located. They also played in Chandos Avenue, Whetstone (at the time a training base for the England National team) and then Woodside Park.

In 1992 Hadley finally settled in Brickfield Lane which had previously been a temporary home to Wingate FC. Since then the club has experienced continued success and the improved facilities literally help cement this. Despite my personal allegiances to a certain North London club, it’s great to hear about such a dynamic local club we can get behind.

*The game against Tring Athletic kicks off at 3pm. Entry to the game is free to all Barnet FC season ticket holders/members or those in possession of a match ticket for the Coventry game. Entry is also free to all Premier League and Football League season ticket holders. Other admission costs £6 for adults and £3 for concessions. Season tickets, which cover entry to all league games, are available for £30. A ribbon cutting ceremony will be held at the ground about an hour before kick off.

A festival of golf beckons with prizes and an auction prizes to raise money to support the work of the football club within the community. The day starts at 9am with a light breakfast, teeing off at 10am. Golfers will recuperate after a hard day’s play with a hot meal in the afternoon, followed by an auction, raffle and prize-giving ceremony from 3.30pm onwards.

Per team the cost is £280 or £320 if your business would like to sponsor a hole. Please contact Matt Gray on mgray25@hotmail.co.uk for more details. 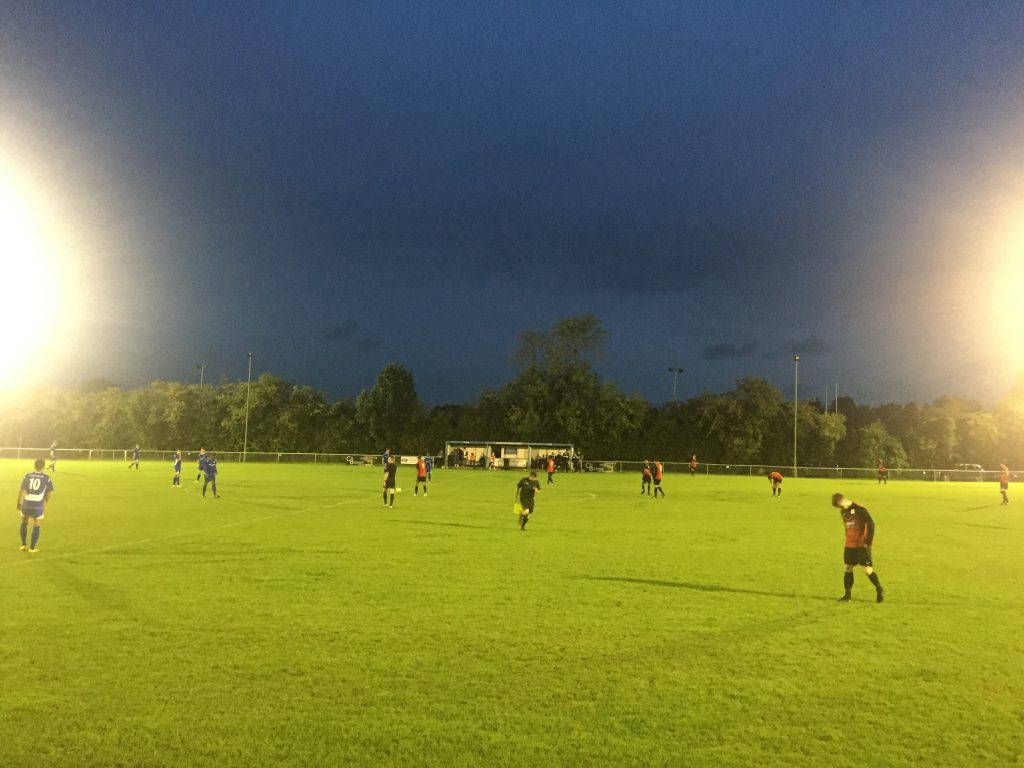 In this occasional feature we meet Ken Rowland, local campaigner, volunteer and keen music lover. Initially I moved to London …

Until recently Ramsgate just seemed to be a lesser-known Channel port, but a fleeting visit a couple of years ago …