Around Barnet we have some great walks and we have some fascinating old roads. These two come together in Wash Lane and the newly opened Wash Lane Common nature reserve just seconds away from South Mimms Services.

Wash Lane is one of the oldest roads in the area and part of the original coaching route from London to Birmingham, Holyhead and Ireland. It stopped being a major thoroughfare when St Albans Road was laid out in the 1820s by Thomas Telford. As hinted by its name, Wash Lane follows the Mimmshall Brook, historically a treacherous stretch of road and, even after improvements to it, in 1727 Daniel Defoe refers to seven deaths including one person who had drowned. You can find more information here including the map from 1842 included below. More recently the construction of the M25 from 1979 to 1984 carved up the landscape, with the motorway formally opened by Margaret Thatcher between Junctions 22 and 23 (London Colney and South Mimms) on 29 October 1986.

My walk started at the services just behind Pizza Express at the nature reserve which you access through an attractive new entrance. I passed the picnic tables and benches to go south towards the M25 walking along the tarmacked track. You instantly get a sense of being on the old road and strangely feel a long way away from the modern traffic. As you reach the M25 you turn away from the old road to go beneath the motorway, following the Mimmshall Brook and eventually pick up Wash Lane on the other side heading towards Dancers Hill.

The old road took an irregular course from Hadley (where it branched off the Great North Road) along Kitts End Road with Wrotham Park to the east and other large properties following its path like Dancers Hill House dating from 1760. Dyrham Park with its splendid entrance at Trotters Bottom is just to the west.

I walked along the shaded lane as far as Dancers Hill Road before retracing my steps to the services, although it’s only minutes from the Green Dragon if you fancy a break at this point. This stretch of Wash Lane, Dancers Lane, is only used by cars accessing the properties, so feels remote despite its proximity to the heavy traffic.

Once back at South Mimms, I paused for a coffee and a cheeky doughnut at one of the picnic tables in the nature reserve before continuing north along Wash Lane to the main road where I diverted east to Bridgefoot. The water level was high in the ford after so much recent rain and it was looking particularly lush. This is a historic spot with some old buildings full of character and I’d like to have had more time to explore the tunnel-like footpath to Dugdale Hill in Potters Bar. However, I skirted the ploughed field, following the brook to return to Wash Lane Common and the services just within the two-hour parking limit.

Wash Lane is scenic, easily walked glimpse of the past, close to home and, in the early autumn sunlight between heavy showers, a real treat. What’s more, having covered about six kilometres, almost justified another Krispy Kreme. 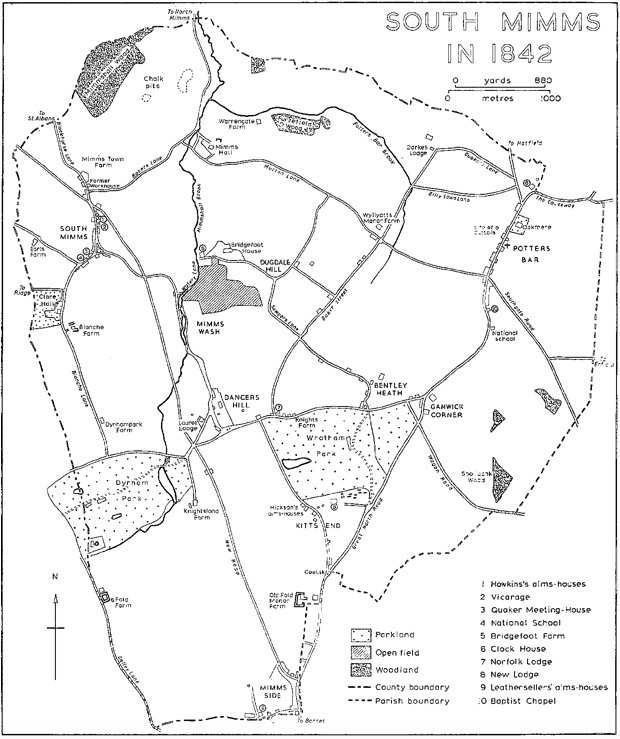 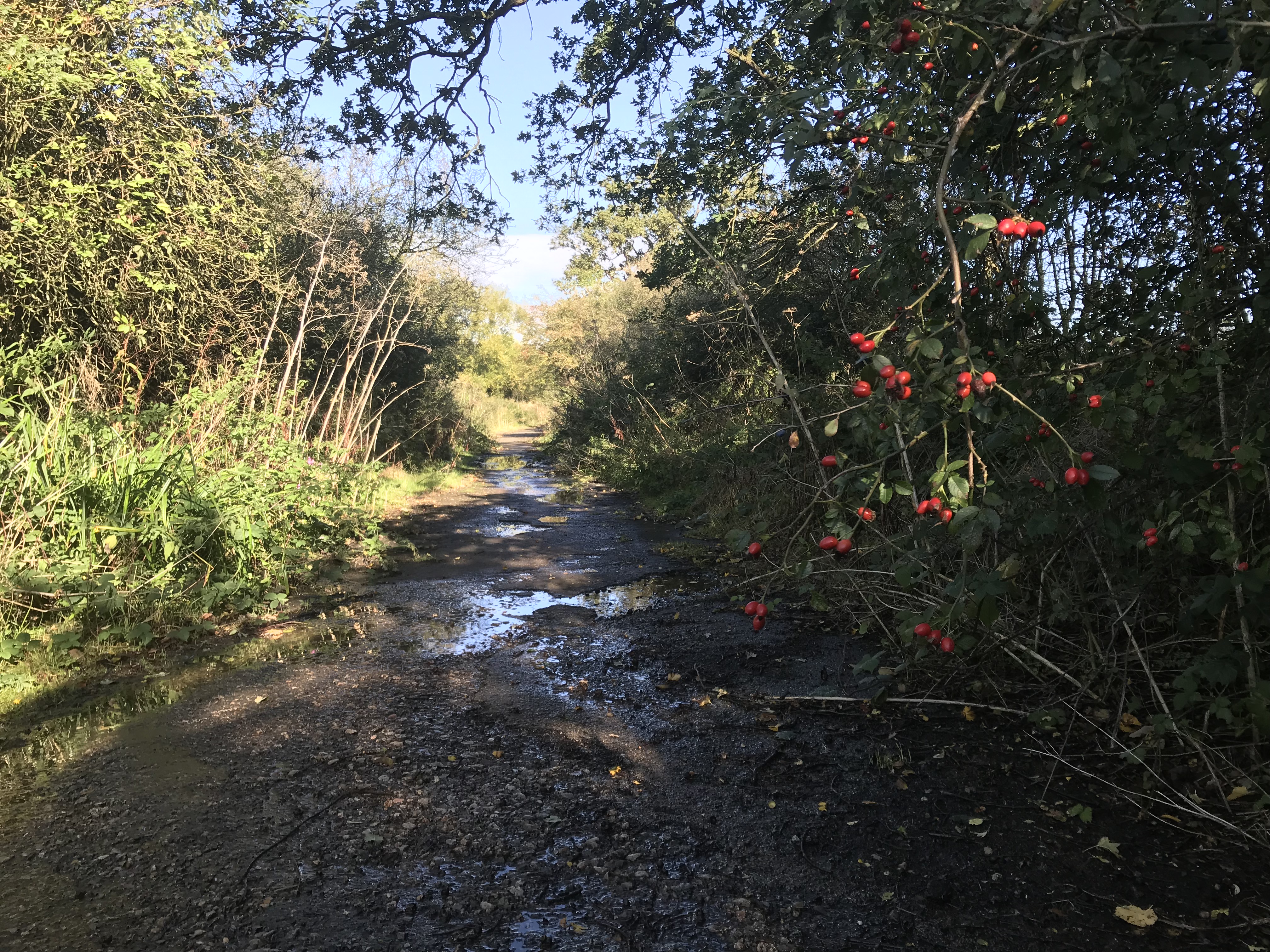 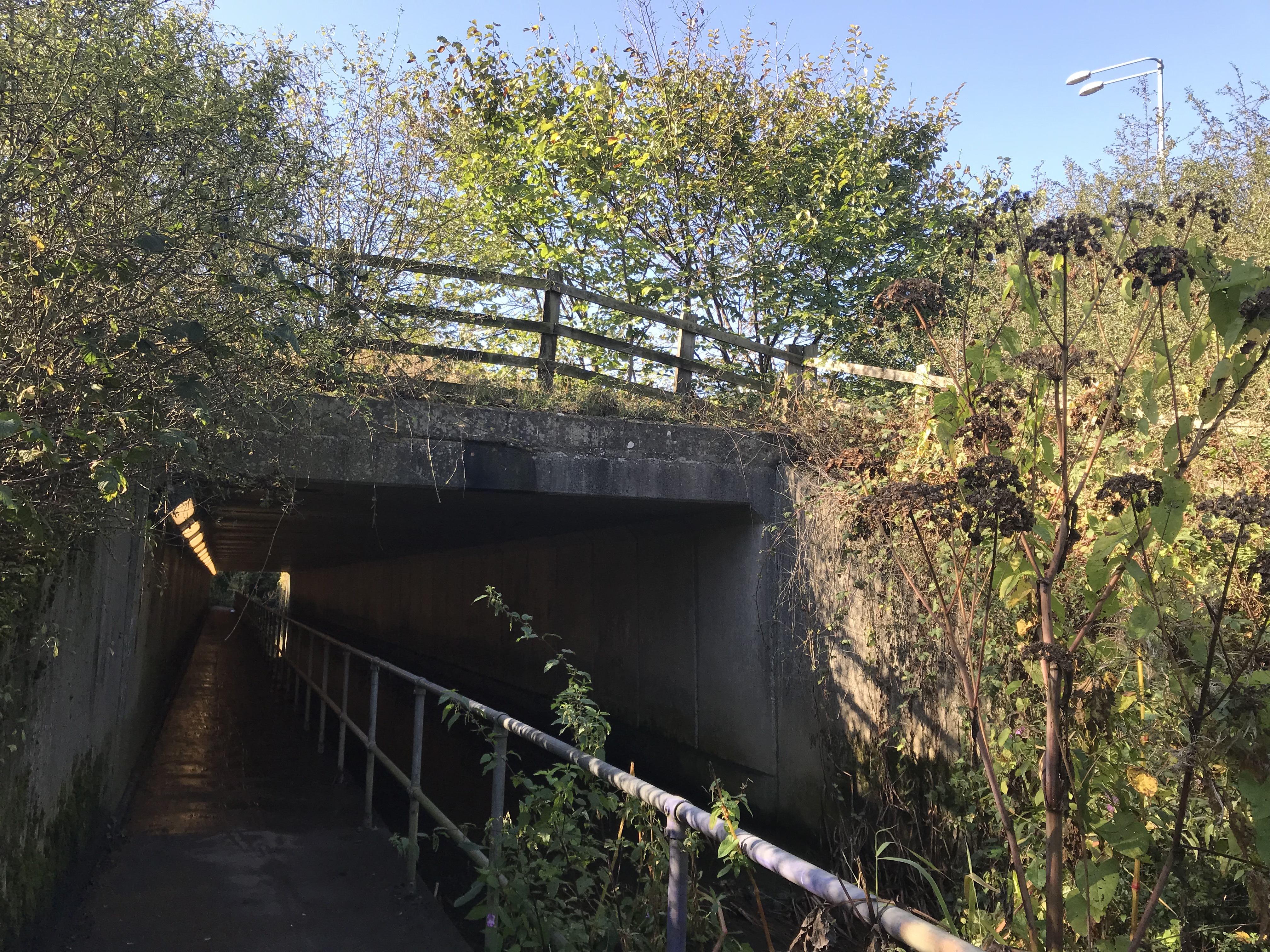 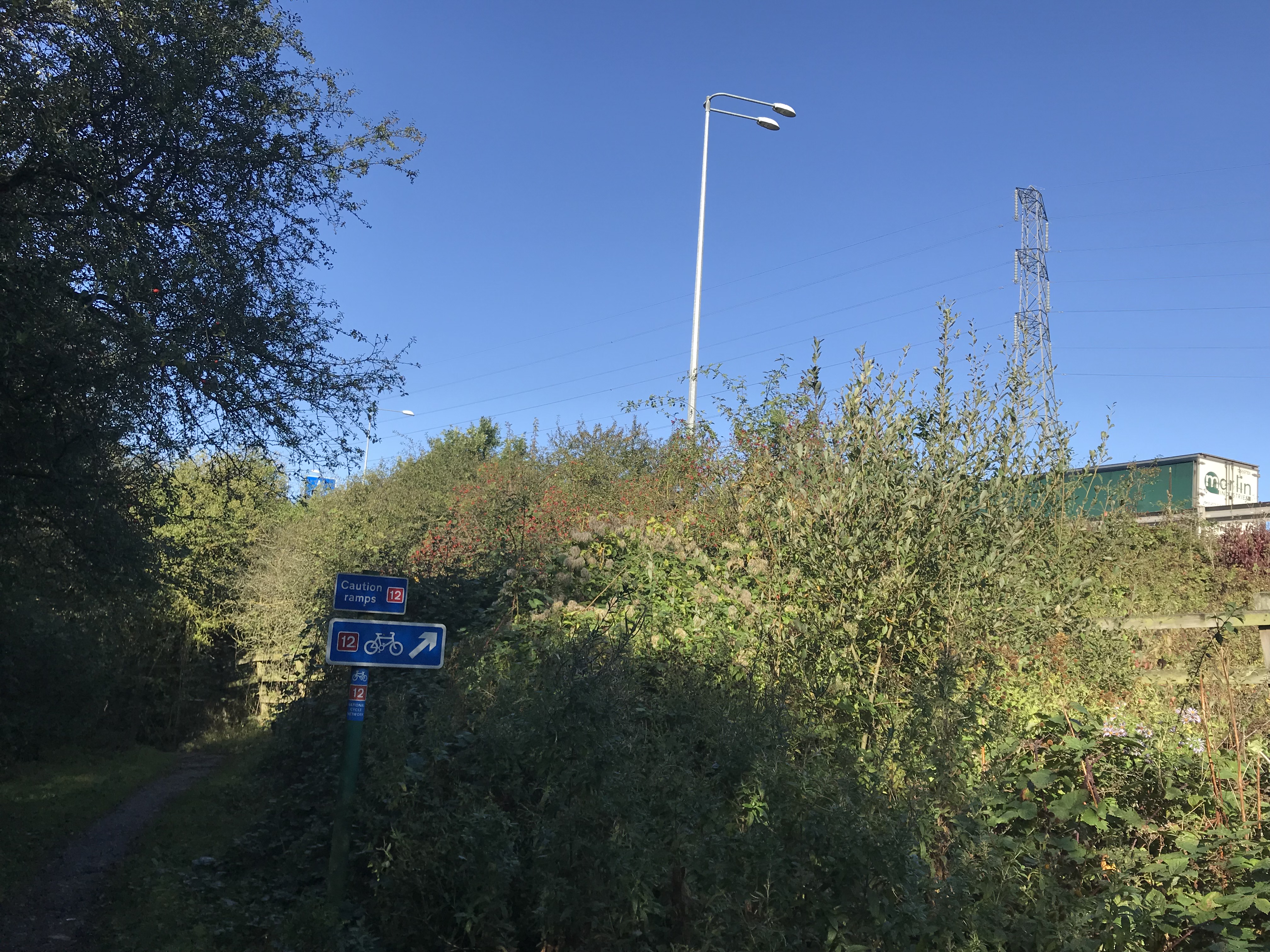 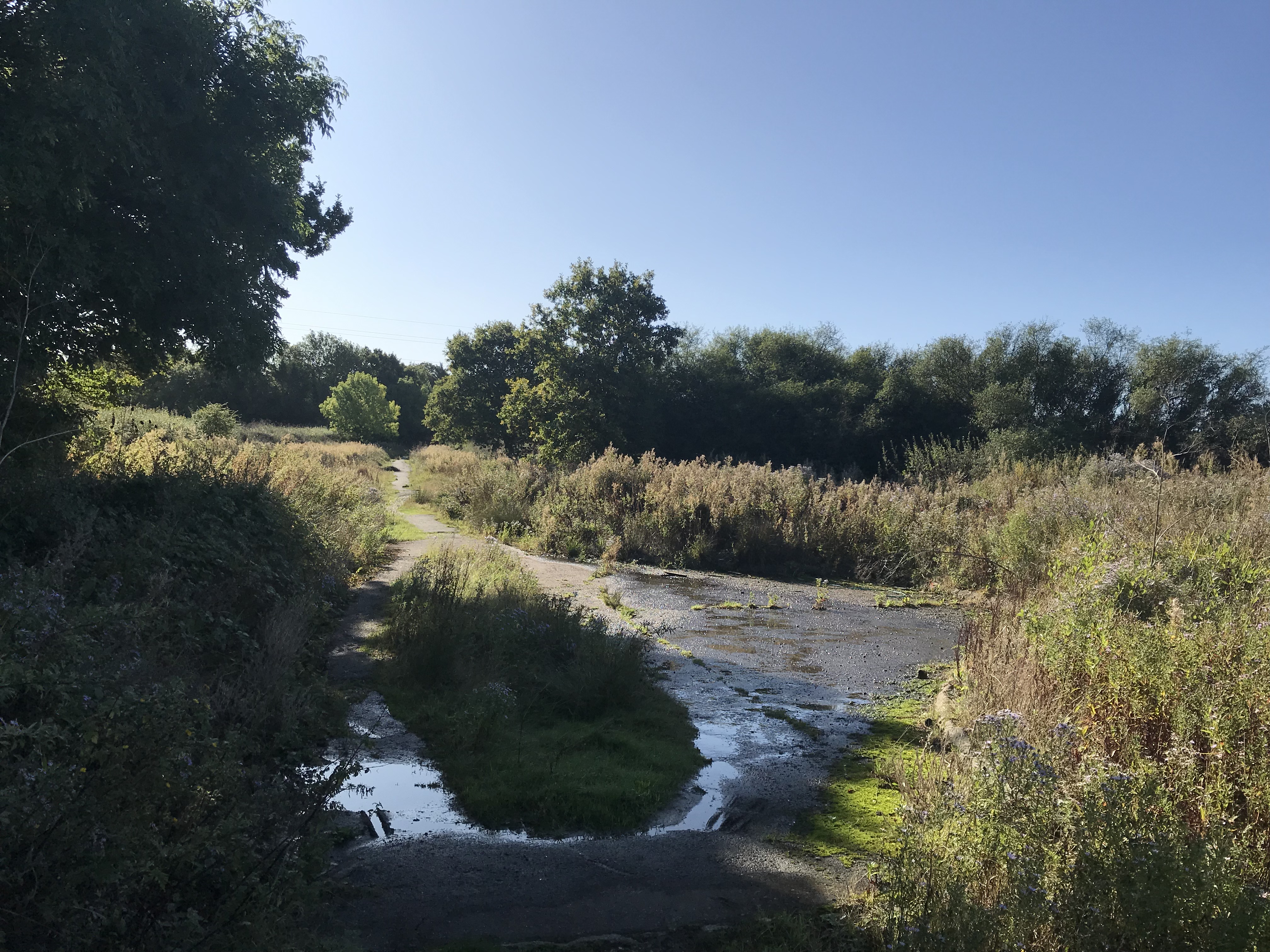 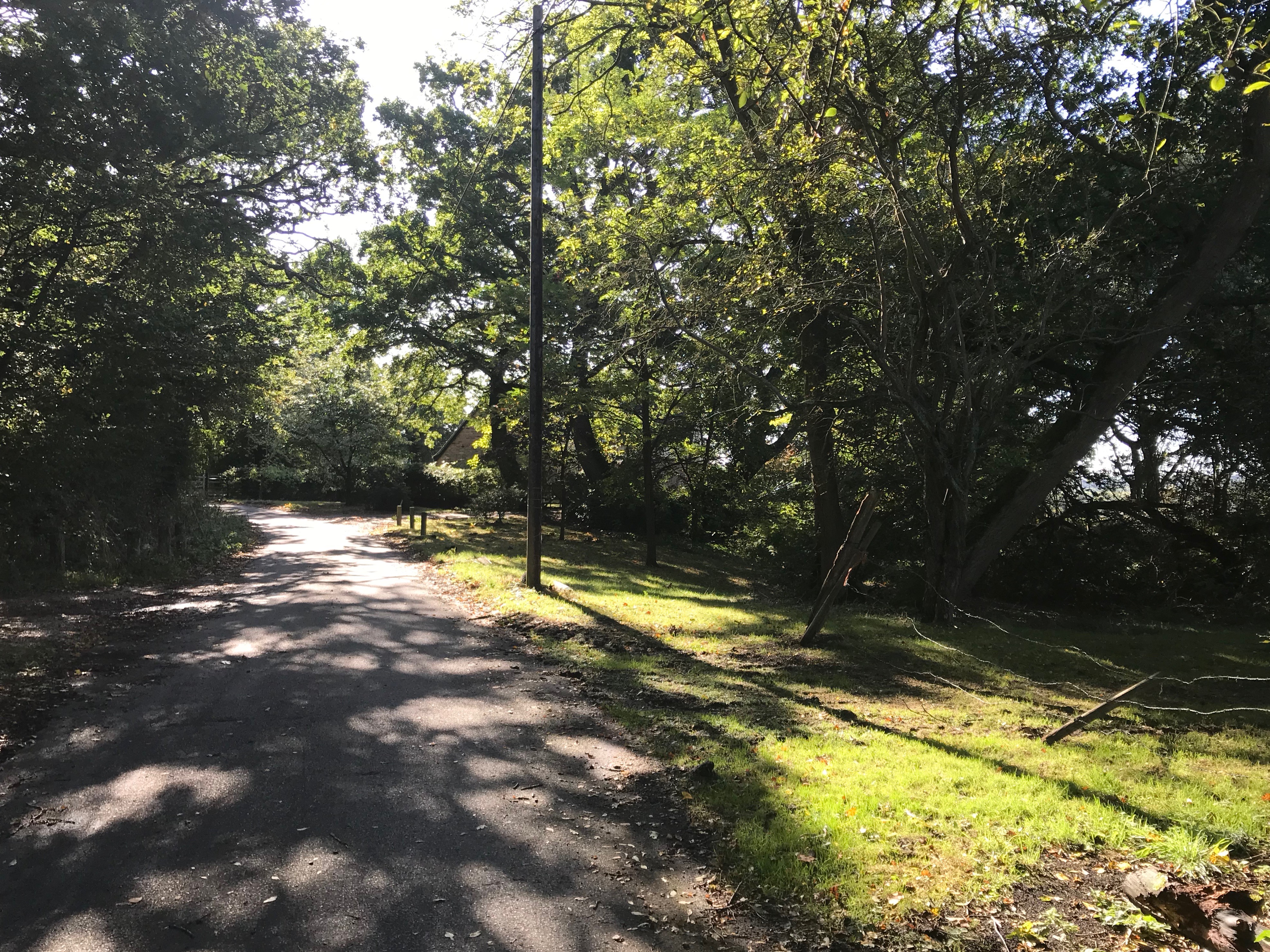 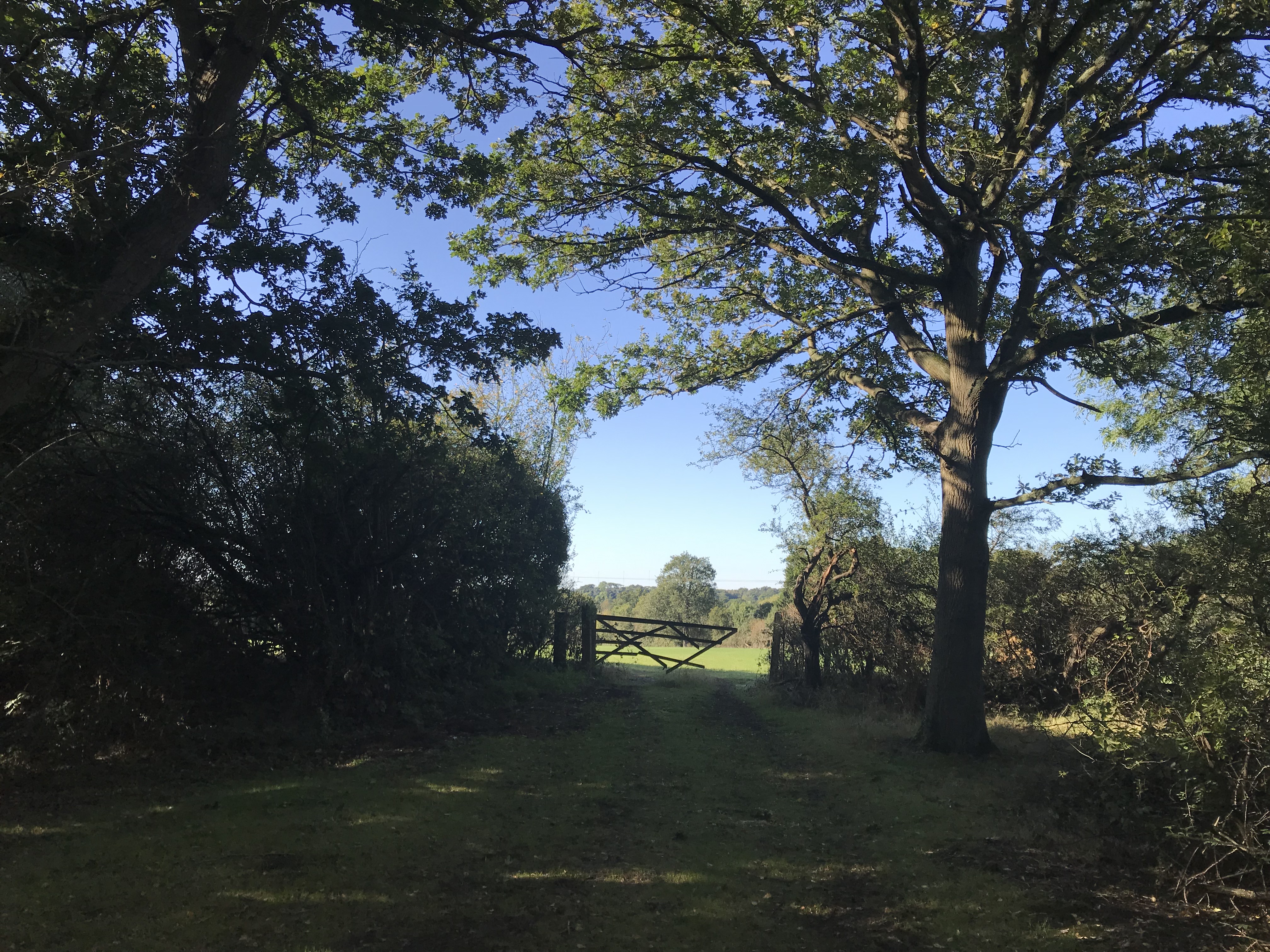 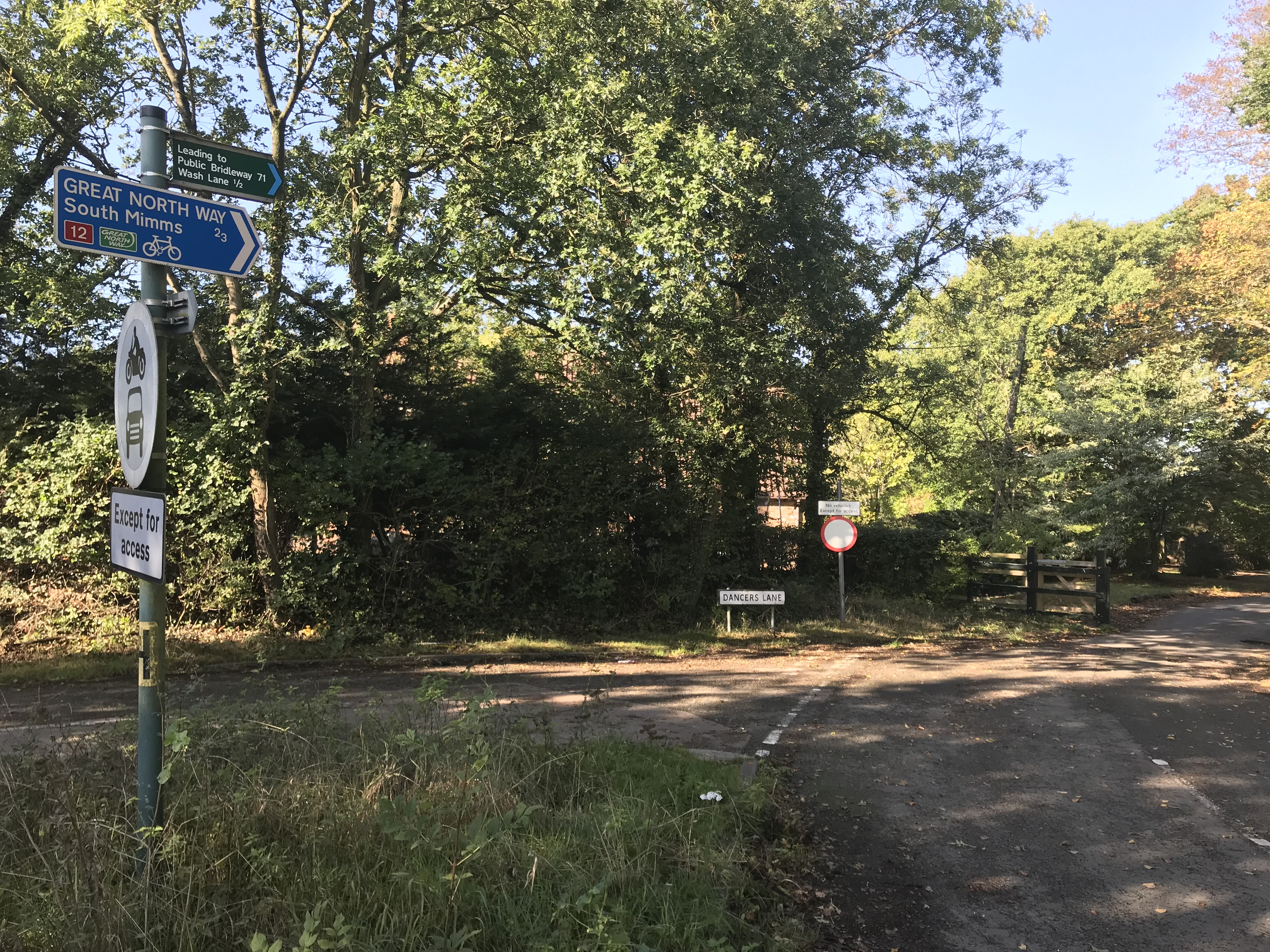 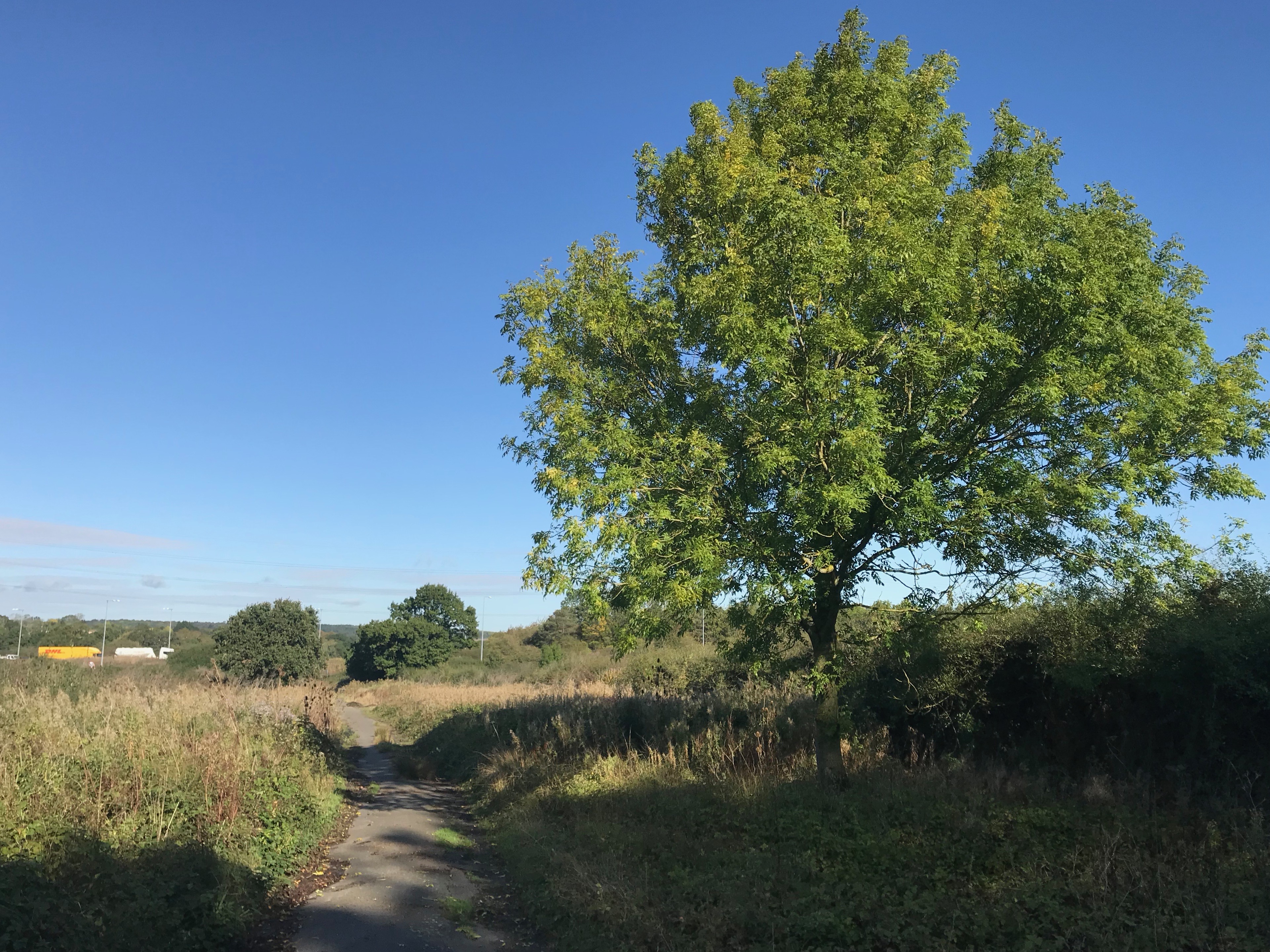 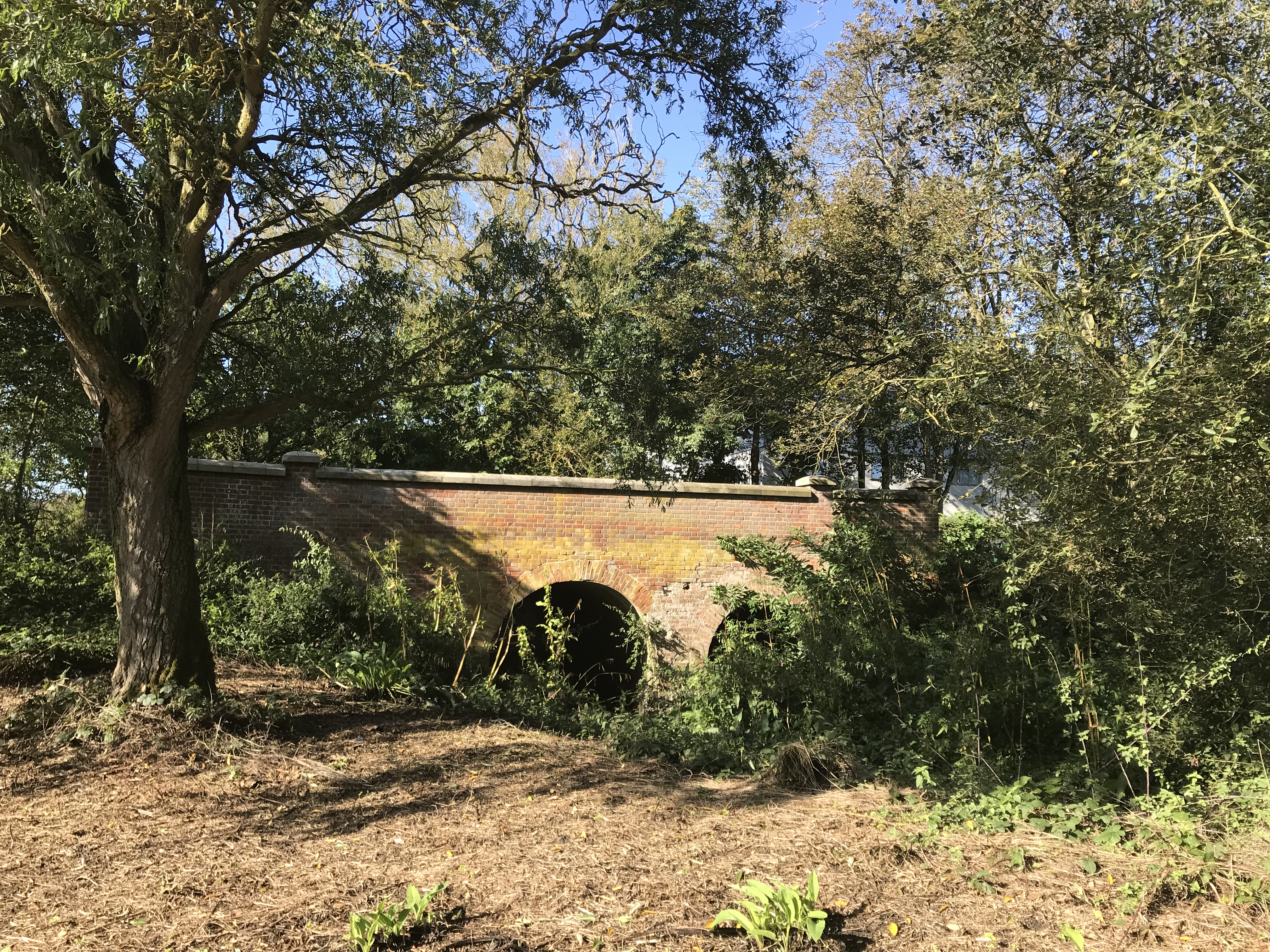 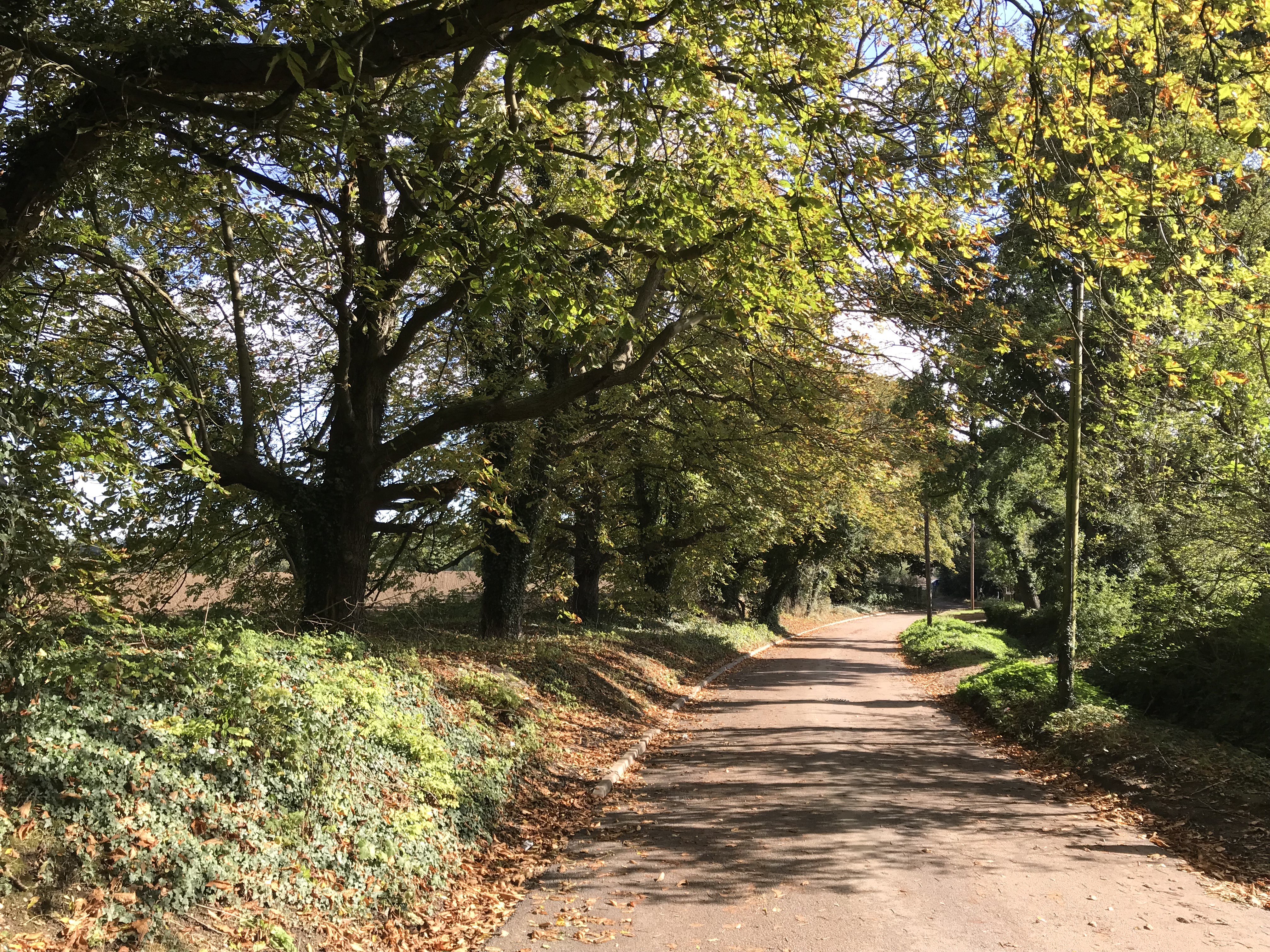 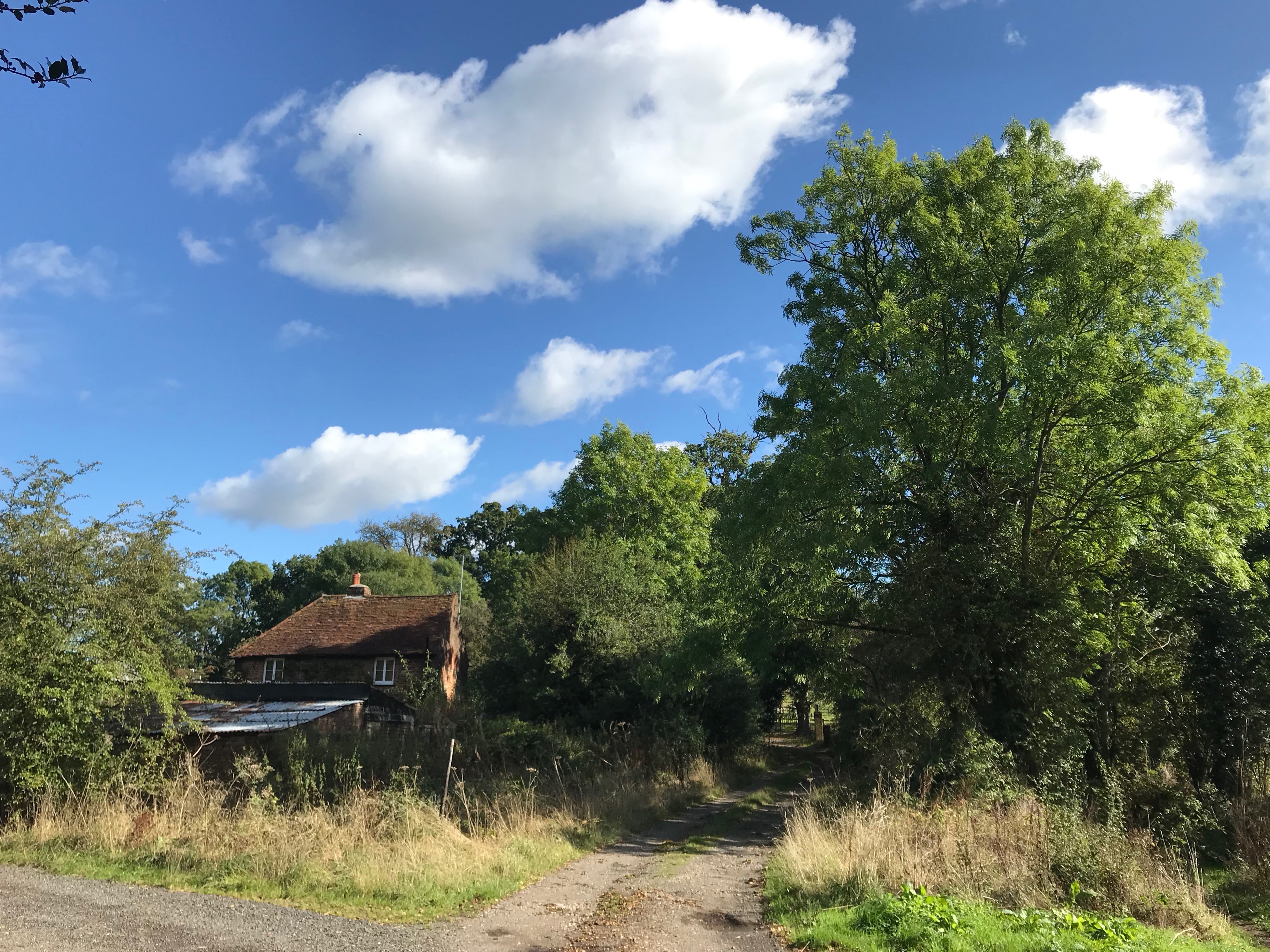 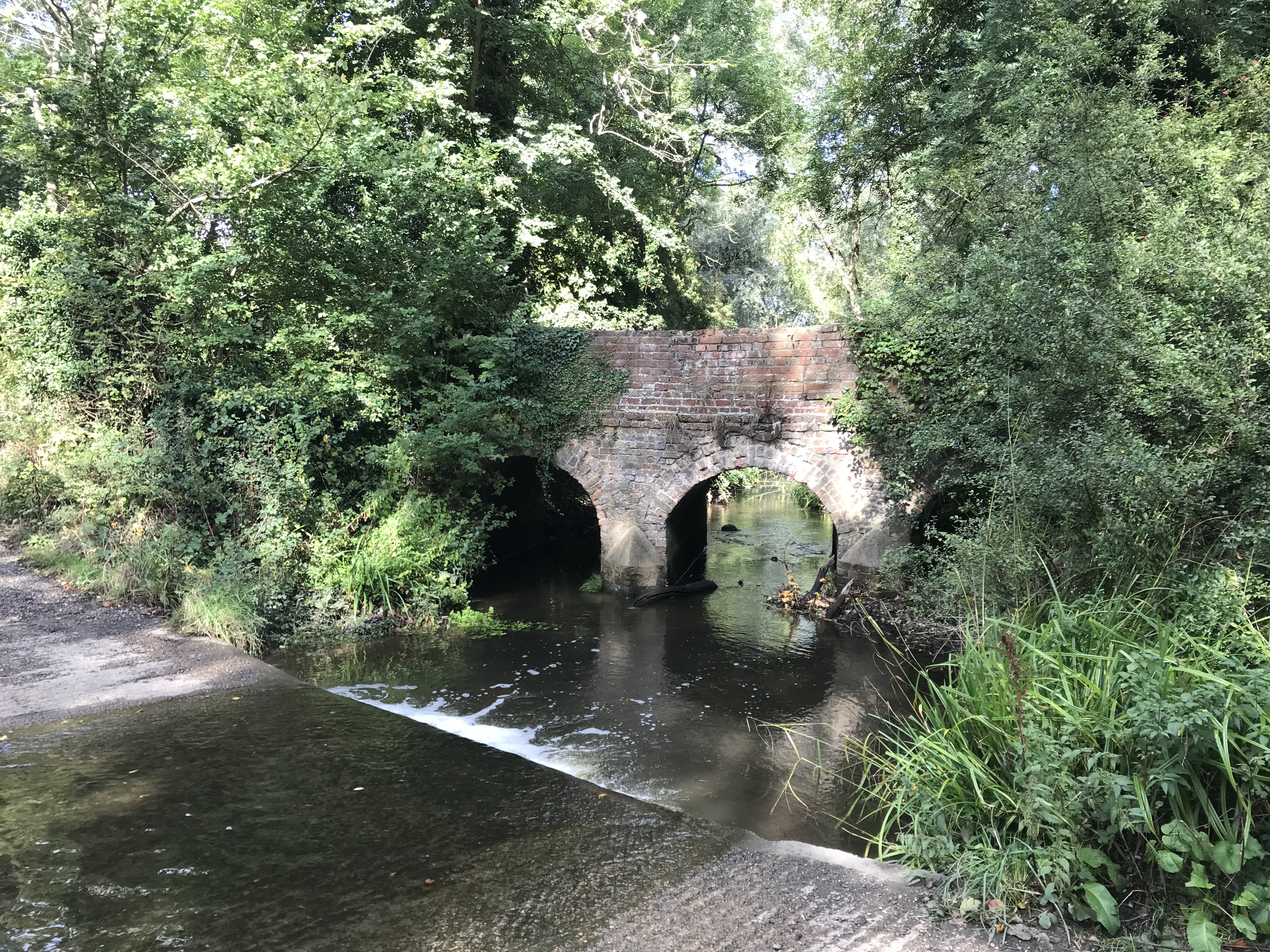 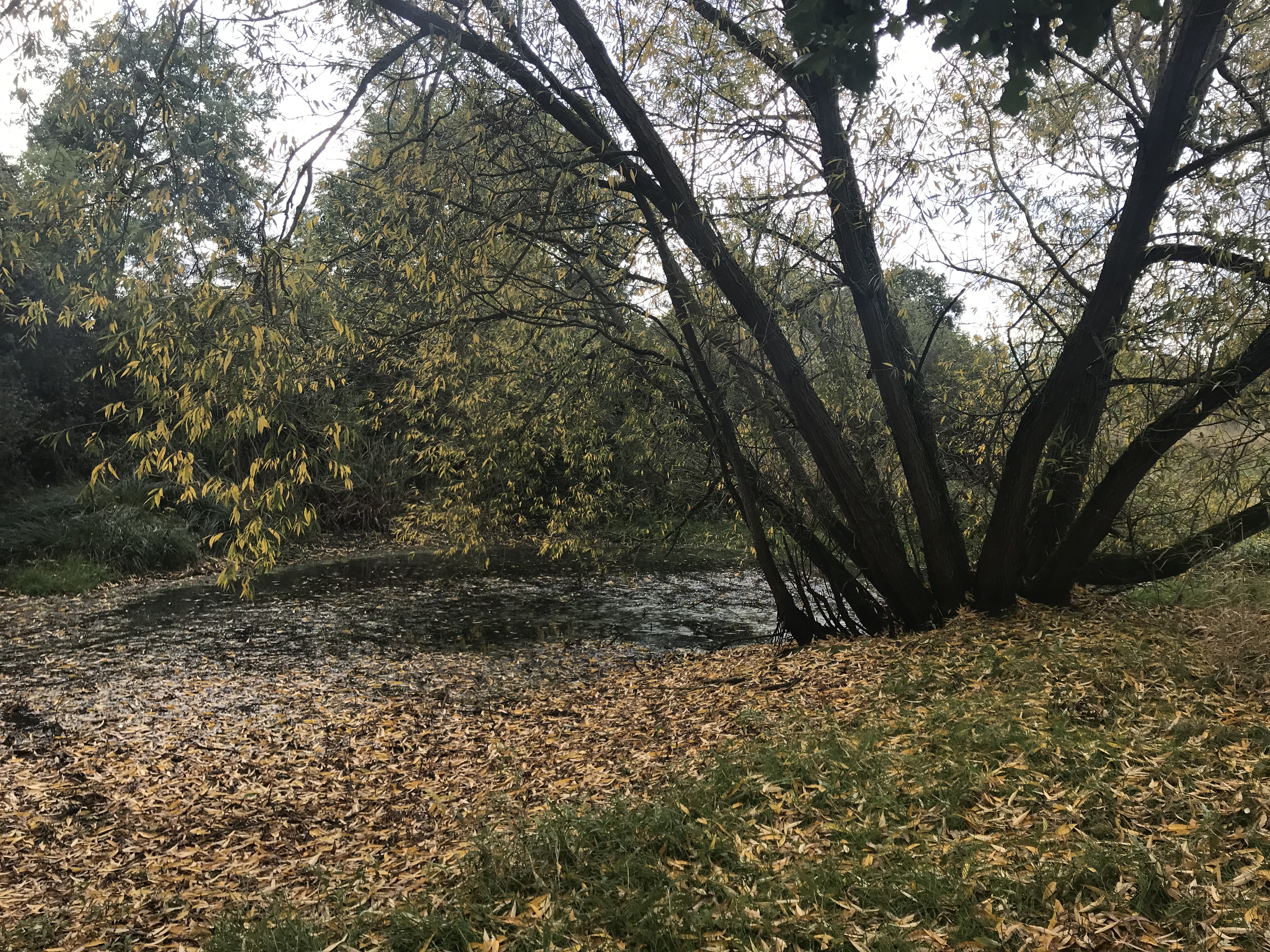 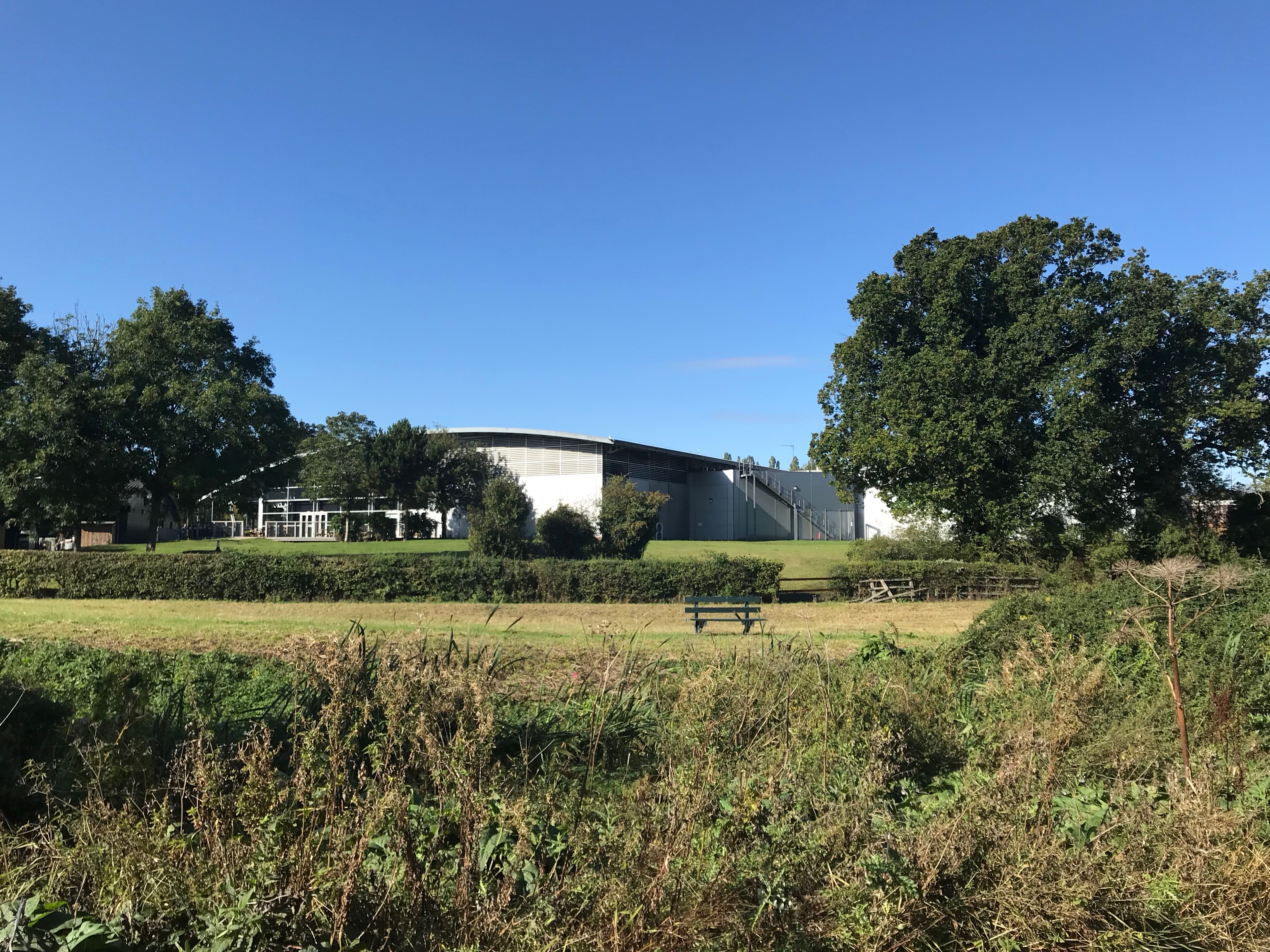 There may not be much to like about a British January, but hotly anticipated La La Land which opened in …

Up here in Barnet we have a grandstand view of London on Guy Fawkes Night but, if you’re interested in …