On Friday 31st July the new Barnet Everyman opened its doors to the public and it was fascinating to see what the new owners had done during the initial superficial refurbishment.

Everyman has concentrated on the foyer and upstairs seating areas, really showing off the art deco features, but giving it a groovy Austin Powers twist. Vintage furniture has been combined with Ikea pieces and an ingeniously stylish but clearly temporary bar has been installed and the old carpet has been removed. For now the screens have been left as they are, but the overall mood has been transformed. Chatting to Becky Tobin, Openings Manager and Duty Manager Charlie, the full refurbishment will take place later this year, but, until they start, they can’t quite predict how long it will take as it depends what original features are revealed during the works. They hope to do it screen by screen so that it’s less disruptive and they aren’t sure how many screens there will ultimately be. It was also good to hear how all the Odeon staff have been retained, but with additional personnel as the staff to customer ratio is higher with Everyman.

There is a tempting menu of pizzas, dips, antipasti, hotdogs and decent quality savoury and sweet snacks, a good range of hot drinks, wines by the glass and bottle (including fizz), beers, cocktails, soft drinks and shakes. 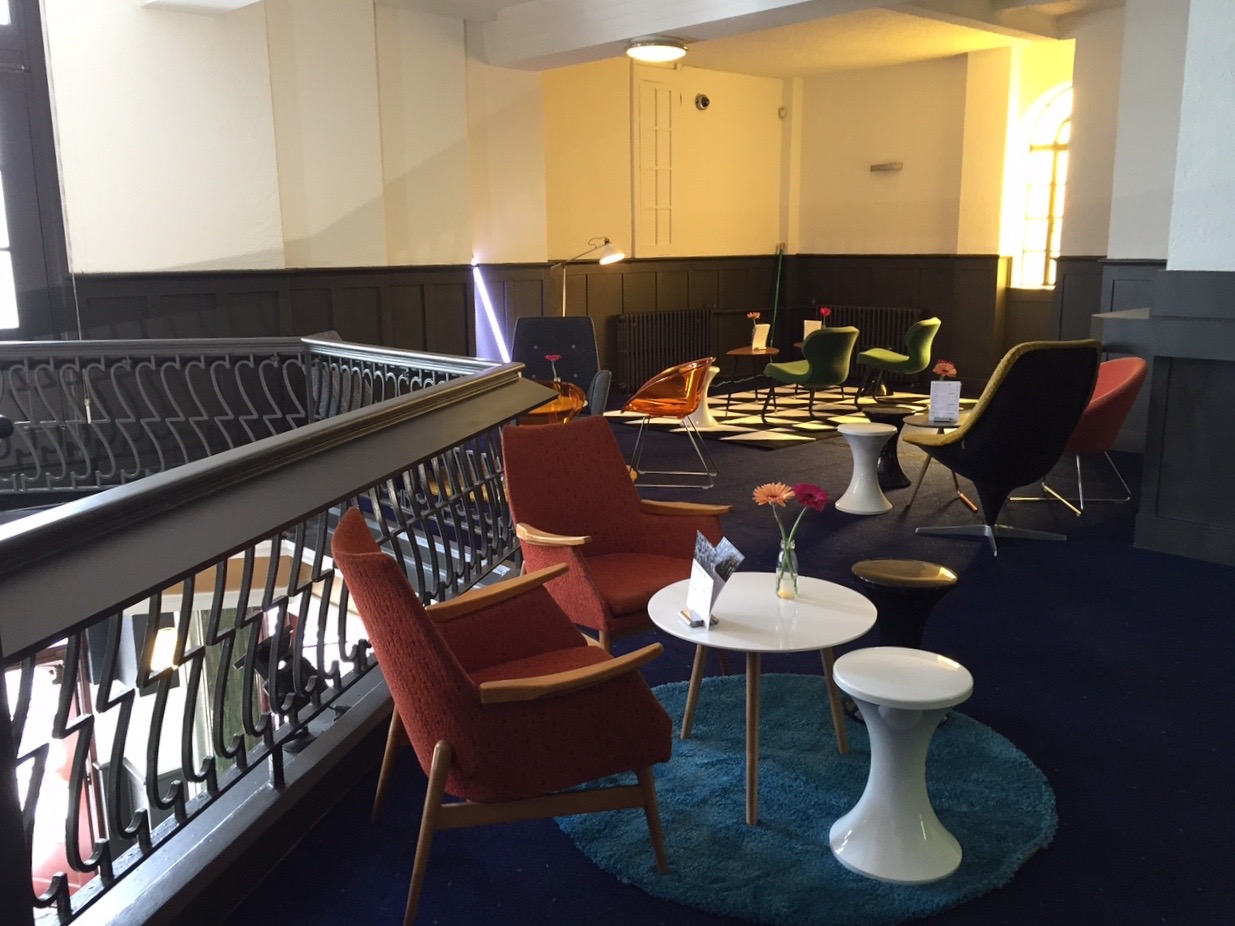 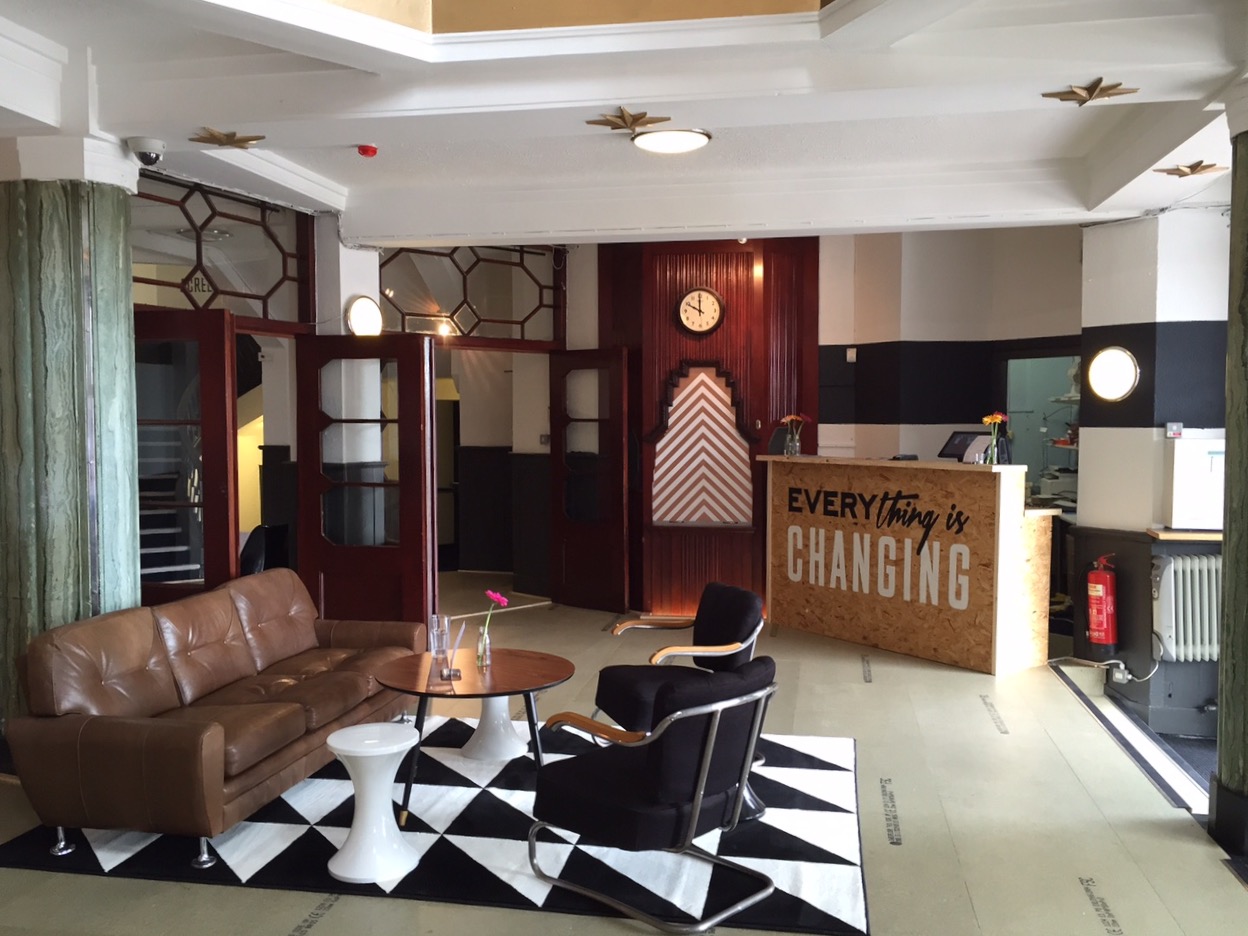 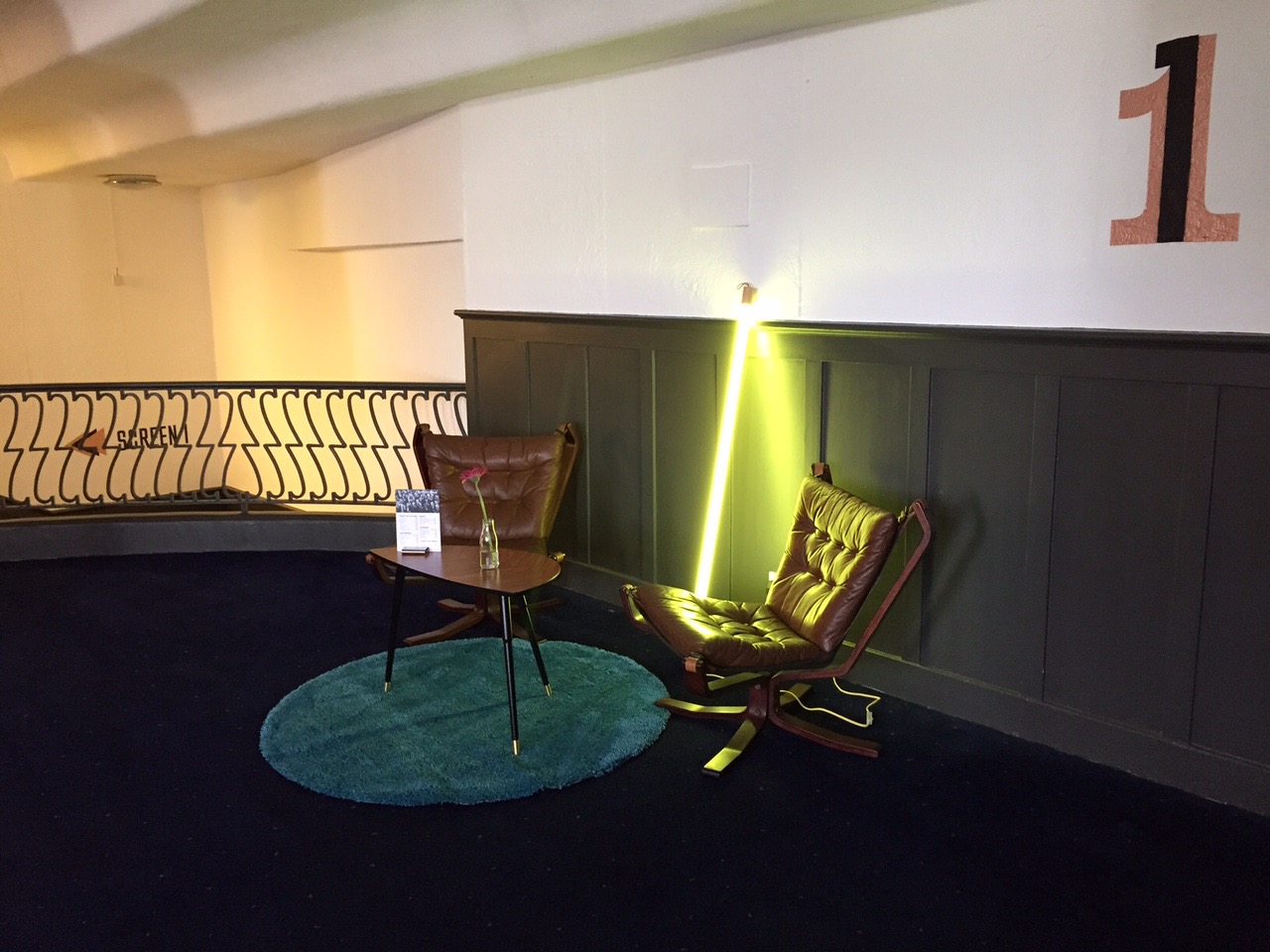 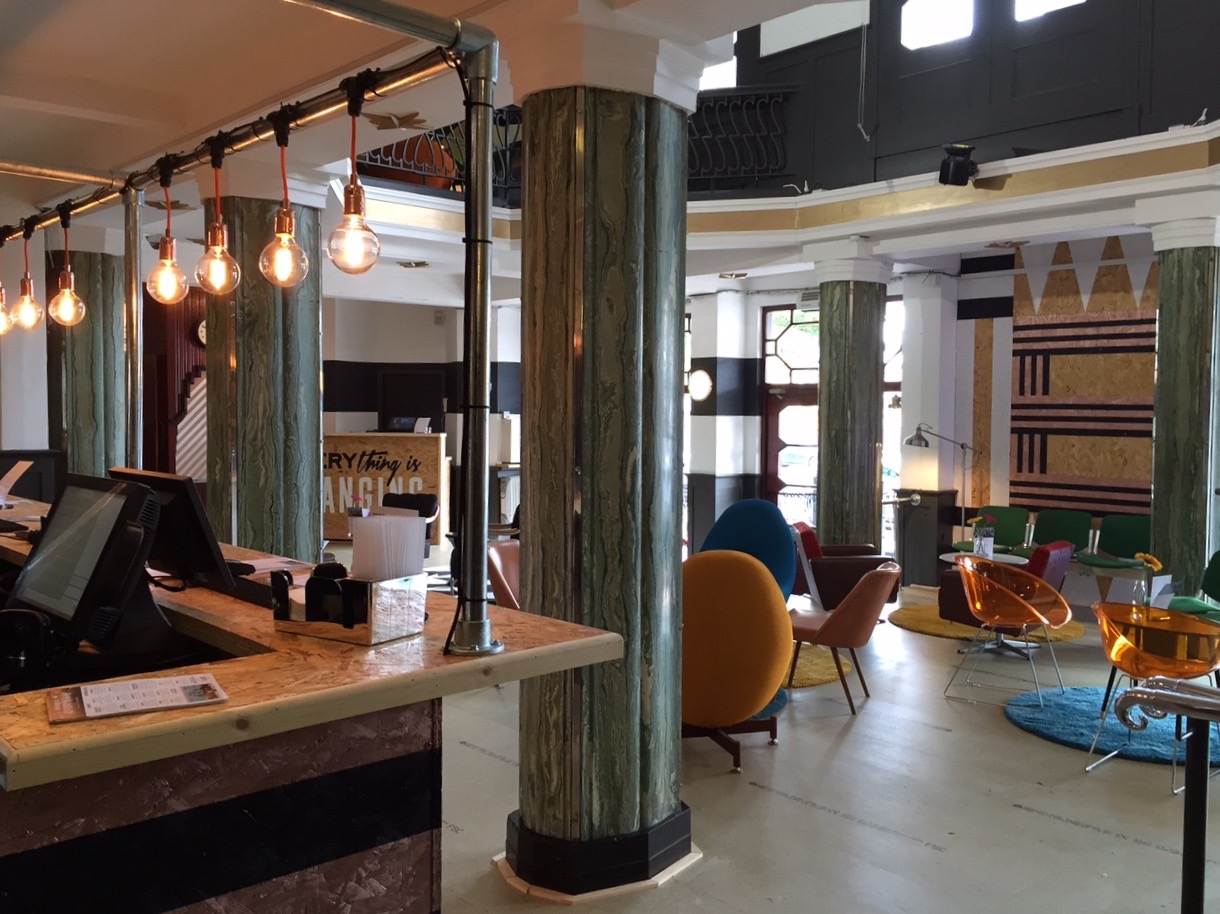 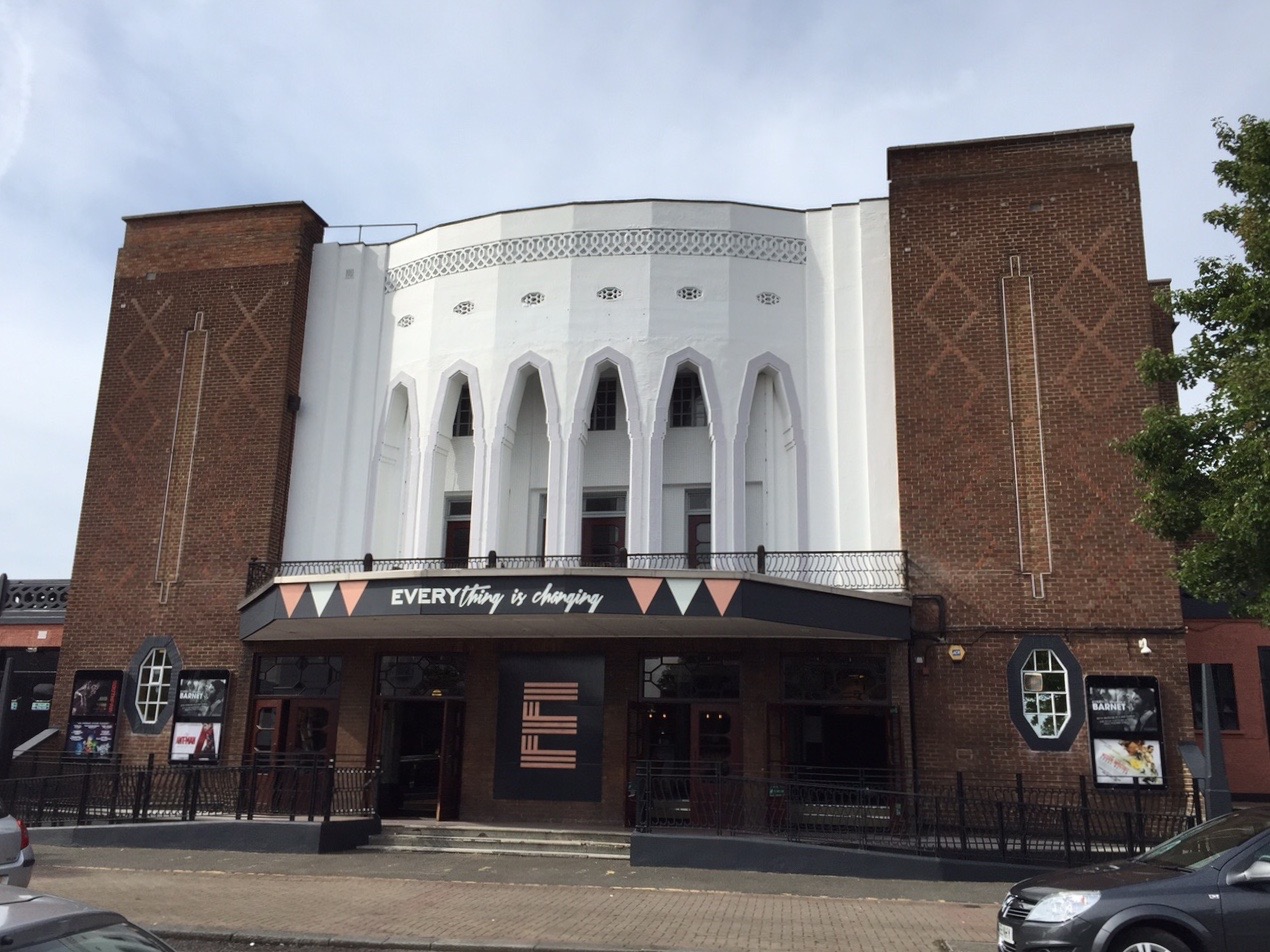 This new and much needed public facility opened this month, so I went along to try it out, gym kit …

Patrick Heron: An Artist in Focus