After a short tube journey from High Barnet you can pick up the well sign-posted Capital Ring which takes in some of London’s hidden gems, finishing in Finsbury Park where you can return home on the overground.

On the northern edge of London we’re blessed with some amazing woodland, all remnants of the Ancient Forest of Middlesex. We regularly enjoy Hadley Woods and Trent Park, and Fir and Pond Woods near Potters Bar is another pocket. However, closer to Central London and there are a few more examples. In dappled sunshine, spring is one of the best times to explore them.

Just a couple of minutes from East Finchley Station is Cherry Tree Wood with a large open space, tennis courts and children’s play area. It’s ideal for a run-around after a kids’ film at the Phoenix. The Capital Ring path takes you past handsome properties in Fordington Road on to Highgate Wood which you enter in Lanchester Road.

Highgate Wood was looking magnificent in the spring sunshine and absolutely alive with birdsong. At one point I heard a familiar knocking sound, looked up and spotted a woodpecker hard at work on some bark. The woods were busy with dog-walkers, children, joggers and amblers like me, but there is plenty of space that includes an extensive children’s play area and large sports field overlooked by the Pavilion Café that hosts regular events.

As you continue, you emerge onto Muswell Hill Road that you cross to enter the denser and more atmospheric Queens Wood. This is purely woodland, but has a beautifully located café where I stopped for my lunch. The café is in what was the woodman’s hut and run by the community with a pretty kitchen garden at the back. Given how close it is to the tube (underground at this point), it is blissfully sylvan – despite the group of kids “enthusiastically” enjoying some woodland activities nearby. Moving on from the little darlings, I continued along the Capital Ring passing by some fascinating features of the wood pointed out on the informative signs like remnants of the boundary bank dating back to the 16th century protecting the coppiced woodland from trespassers and large animals like “leaping deer”.

The undulating path leads across Queens Wood Road and finishes near Priory Gardens where you follow the road and turn left up an ally to Shepherds Hill, heading towards the Parkland Walk. This southern stretch of the disused railway is for Crouch End and Finsbury Park and the northern stretch leads to Alexandra Palace. This railway dating from 1873 was part of the network of North London railways that eventually formed the Northern Line (read more here). You are set quite high looking across back gardens and rooftops with the occasional glimpse of the London skyline and after being in the natural setting of the woods this feels much more urban. Green yes, but gritty. I hadn’t walked along it for about 25 years and it’s more sumptuously verdant, but with more graffiti, joggers, dog walkers and the occasional cyclist. After about two miles you reach Finsbury Park where you can enjoy yet another expansive, excellent park (we do parks pretty well in London) or take the train back to Barnet. 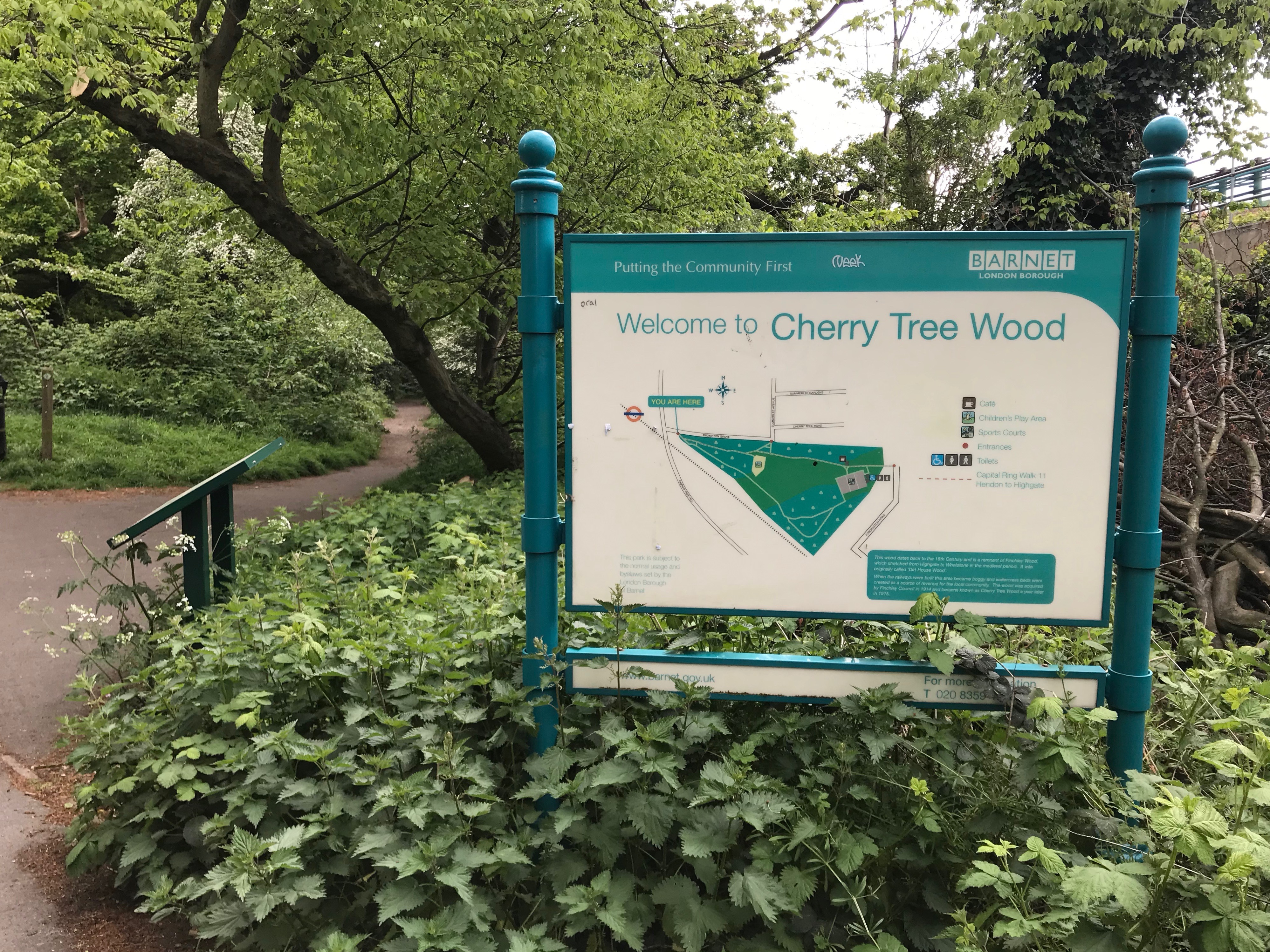 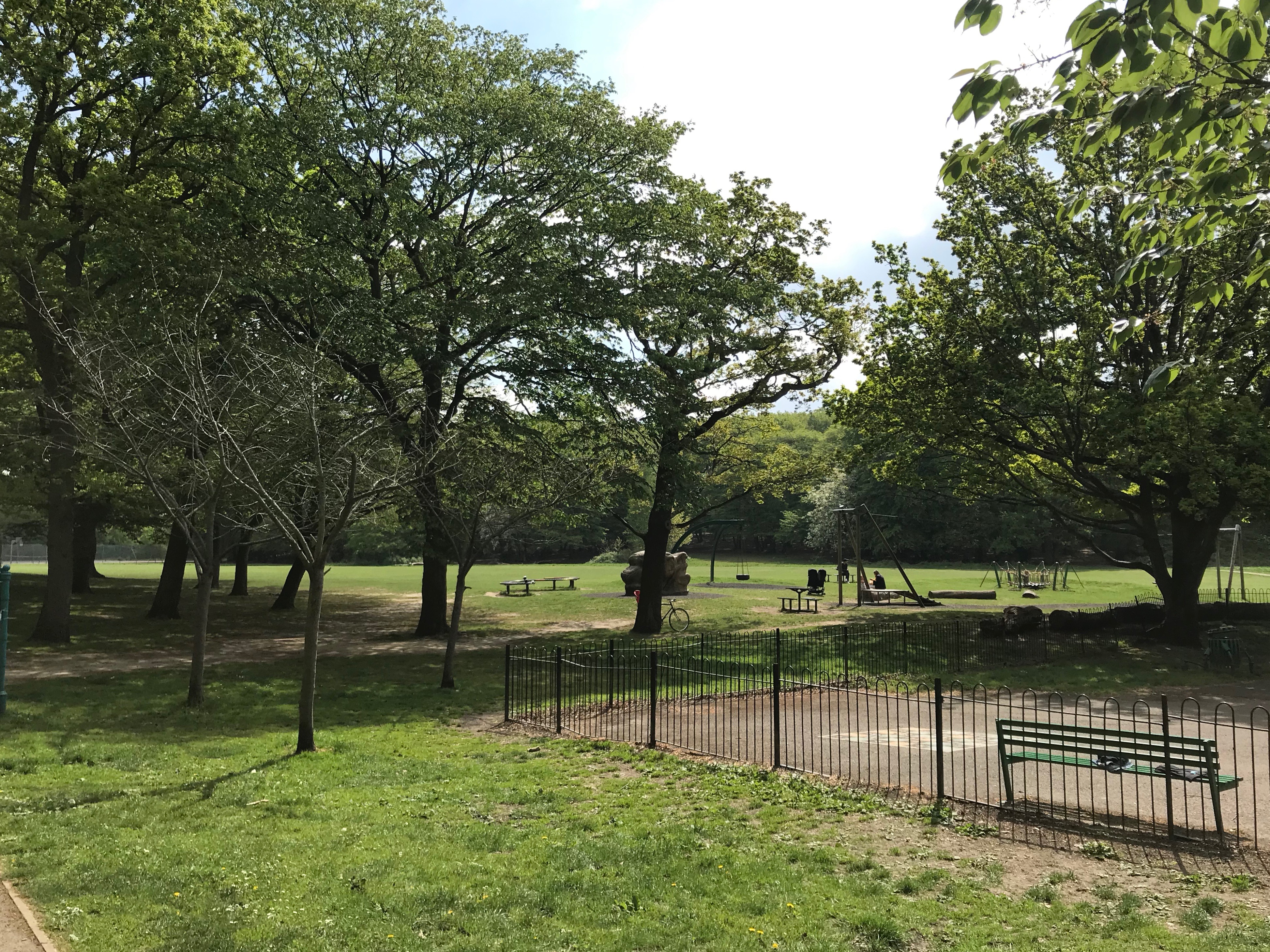 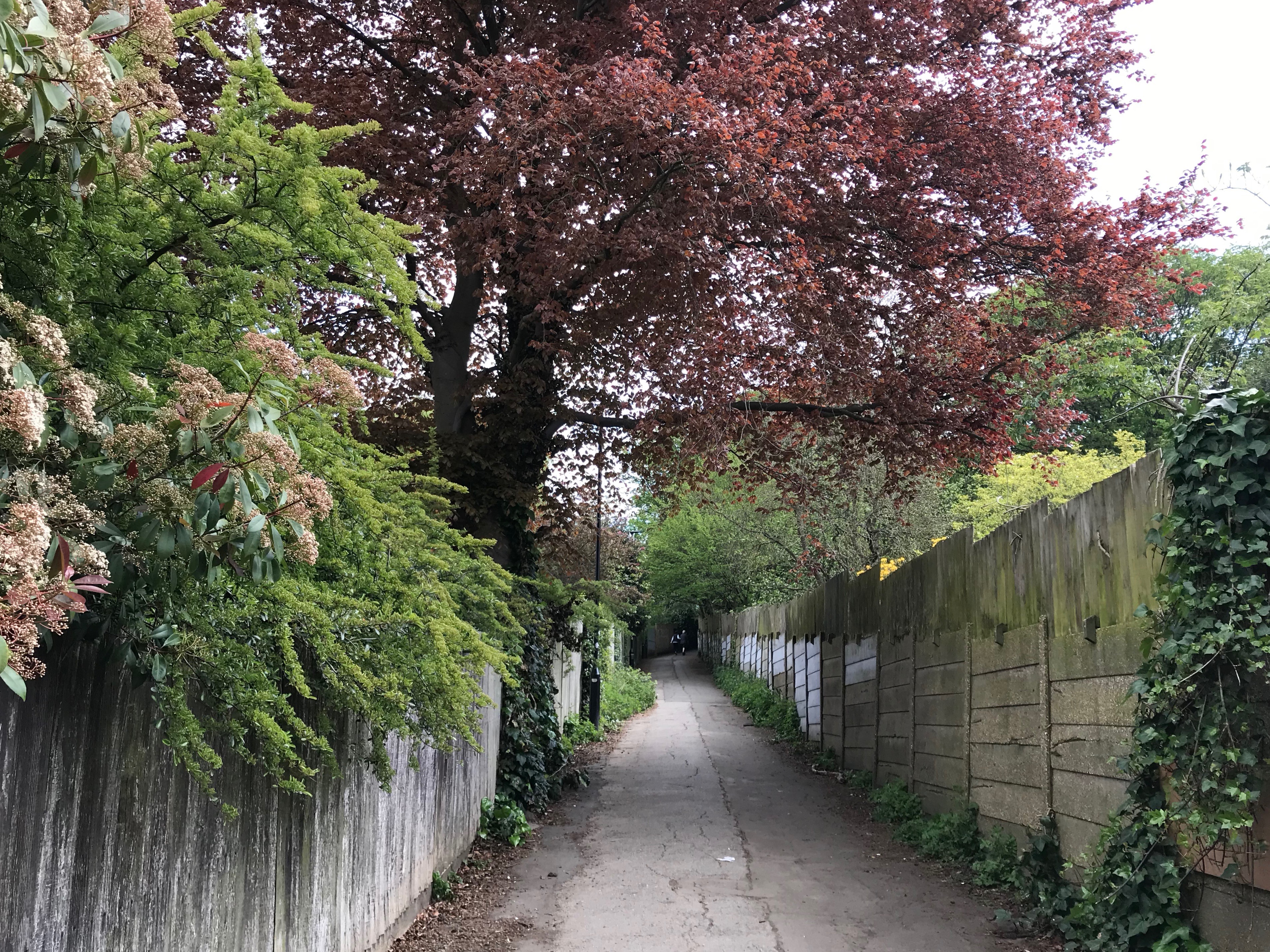 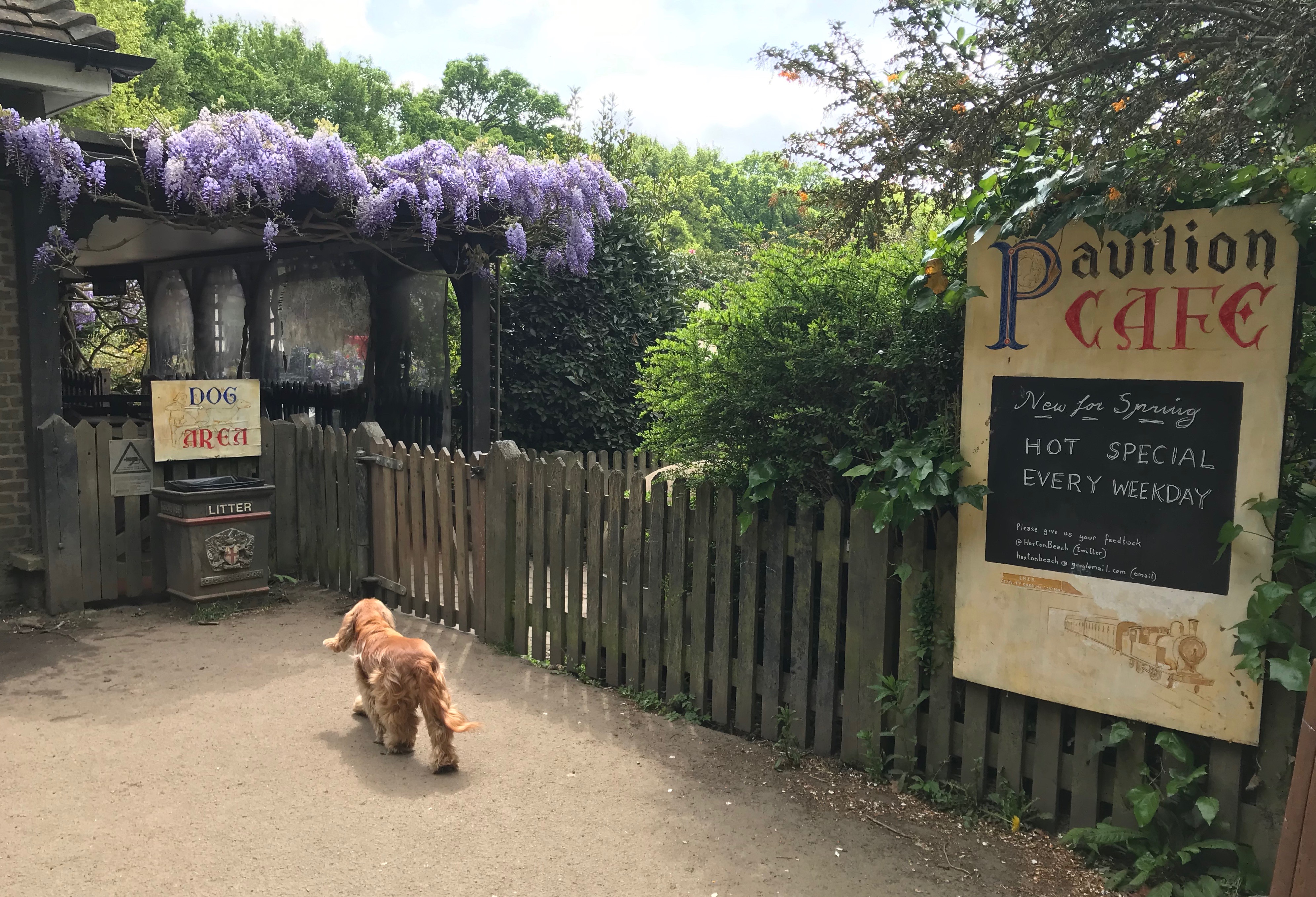 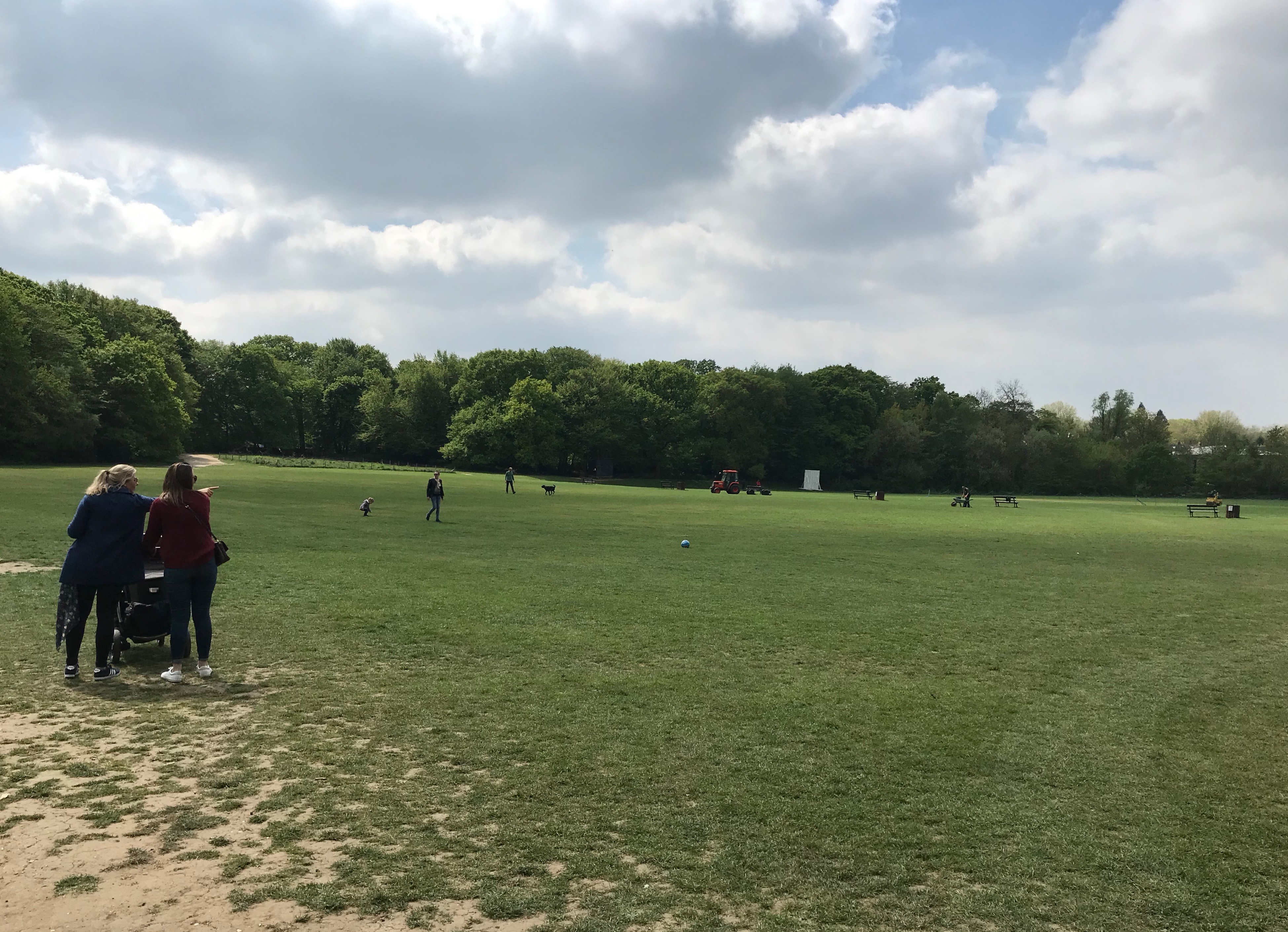 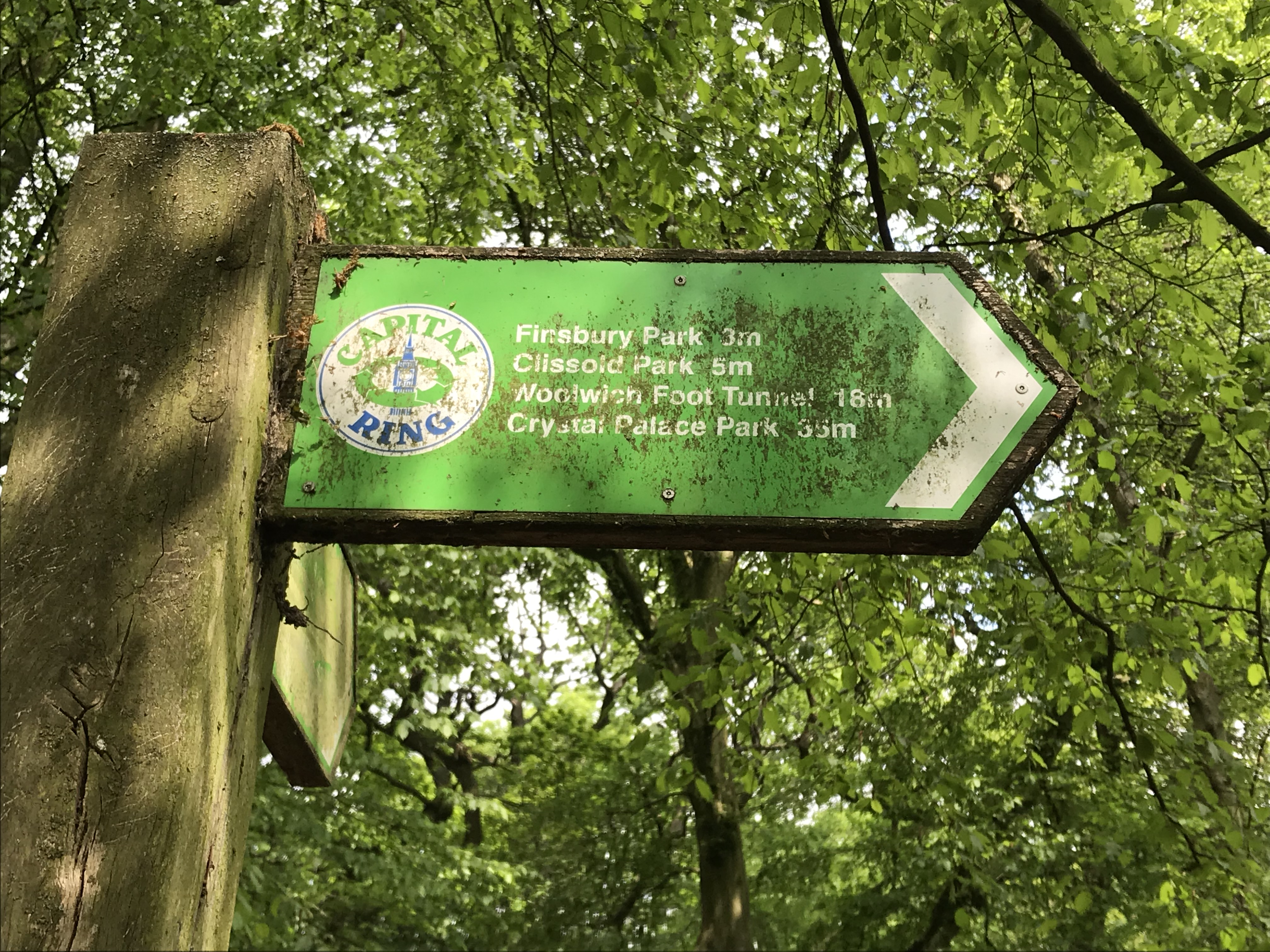 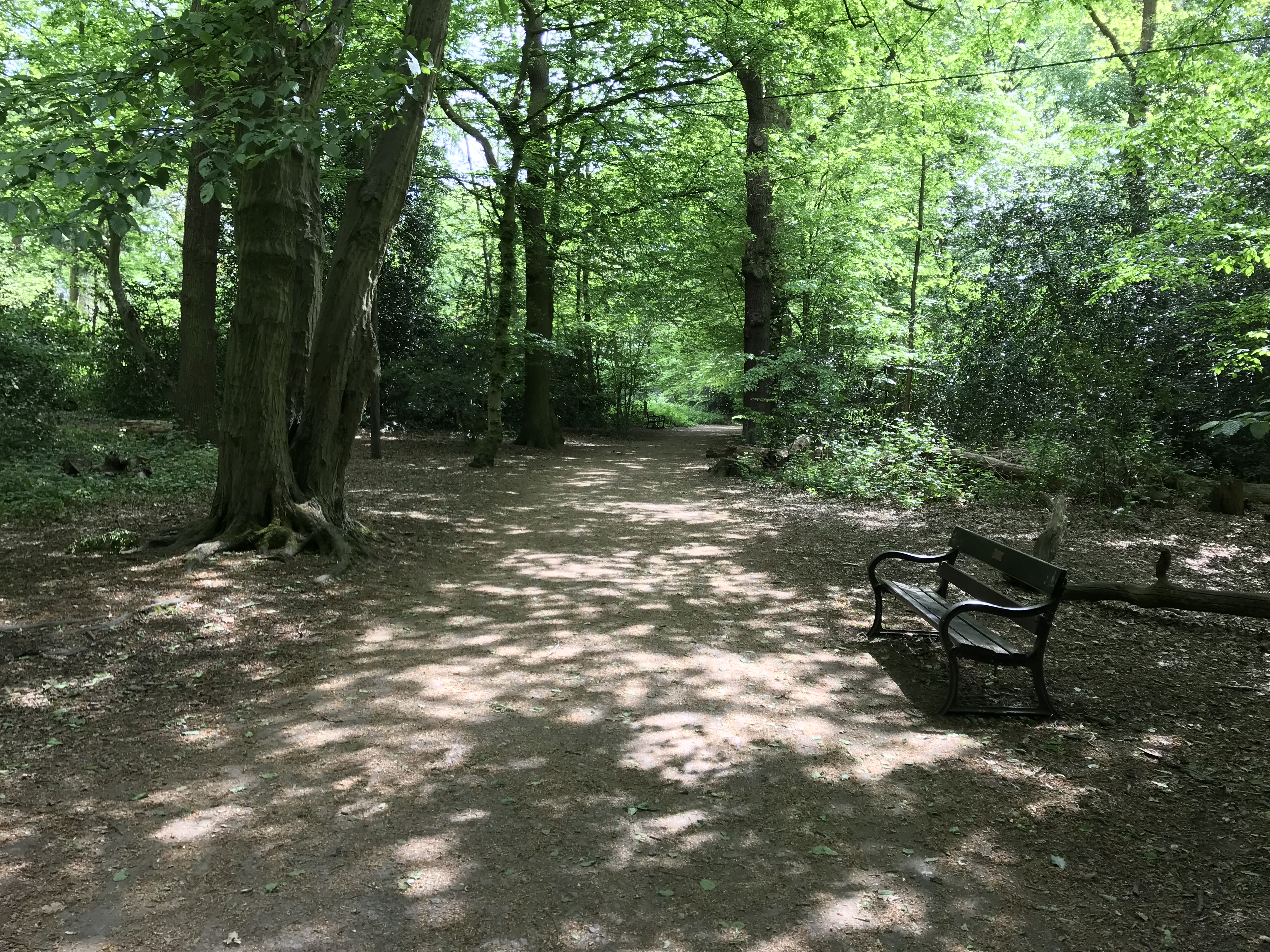 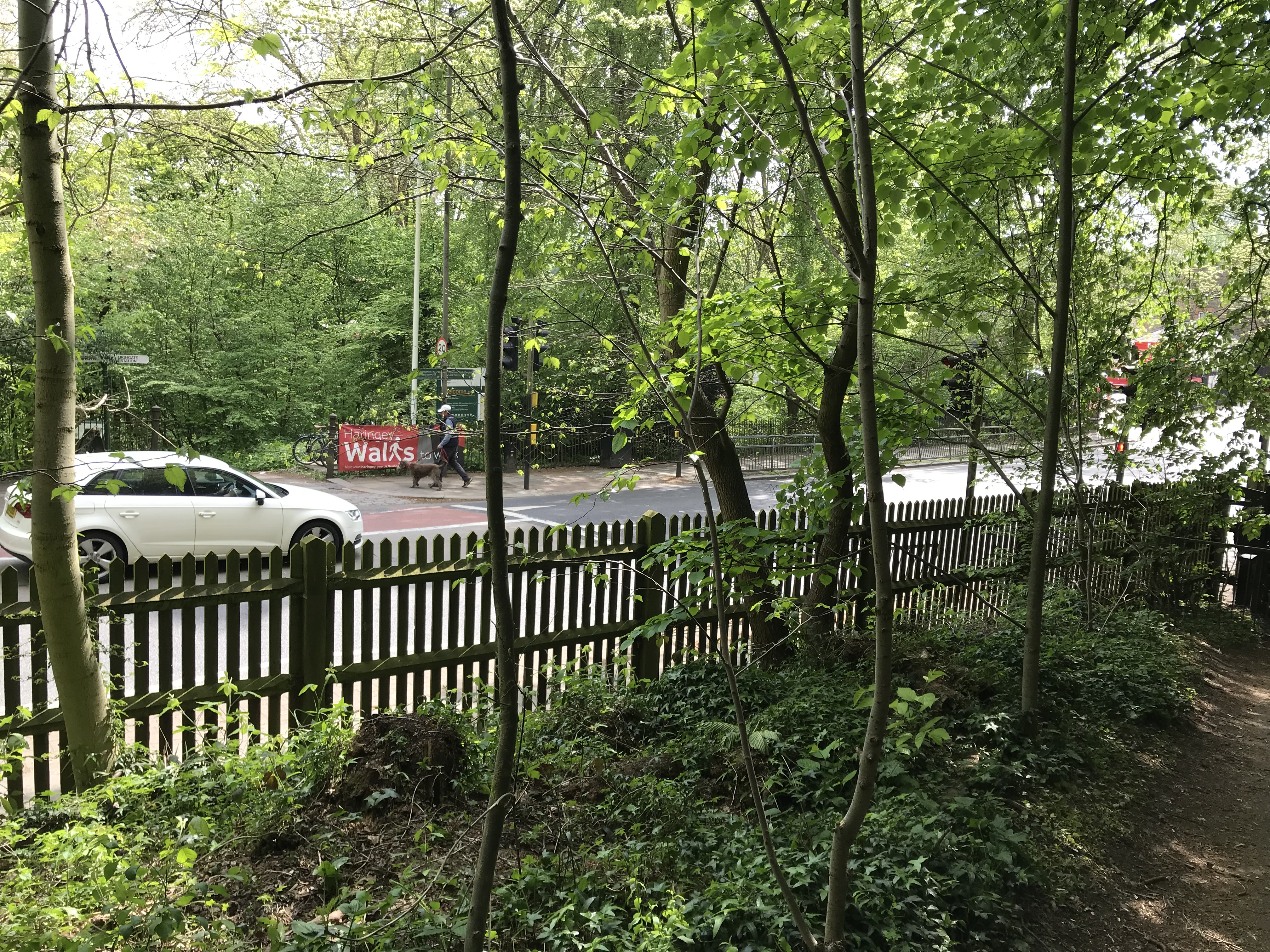 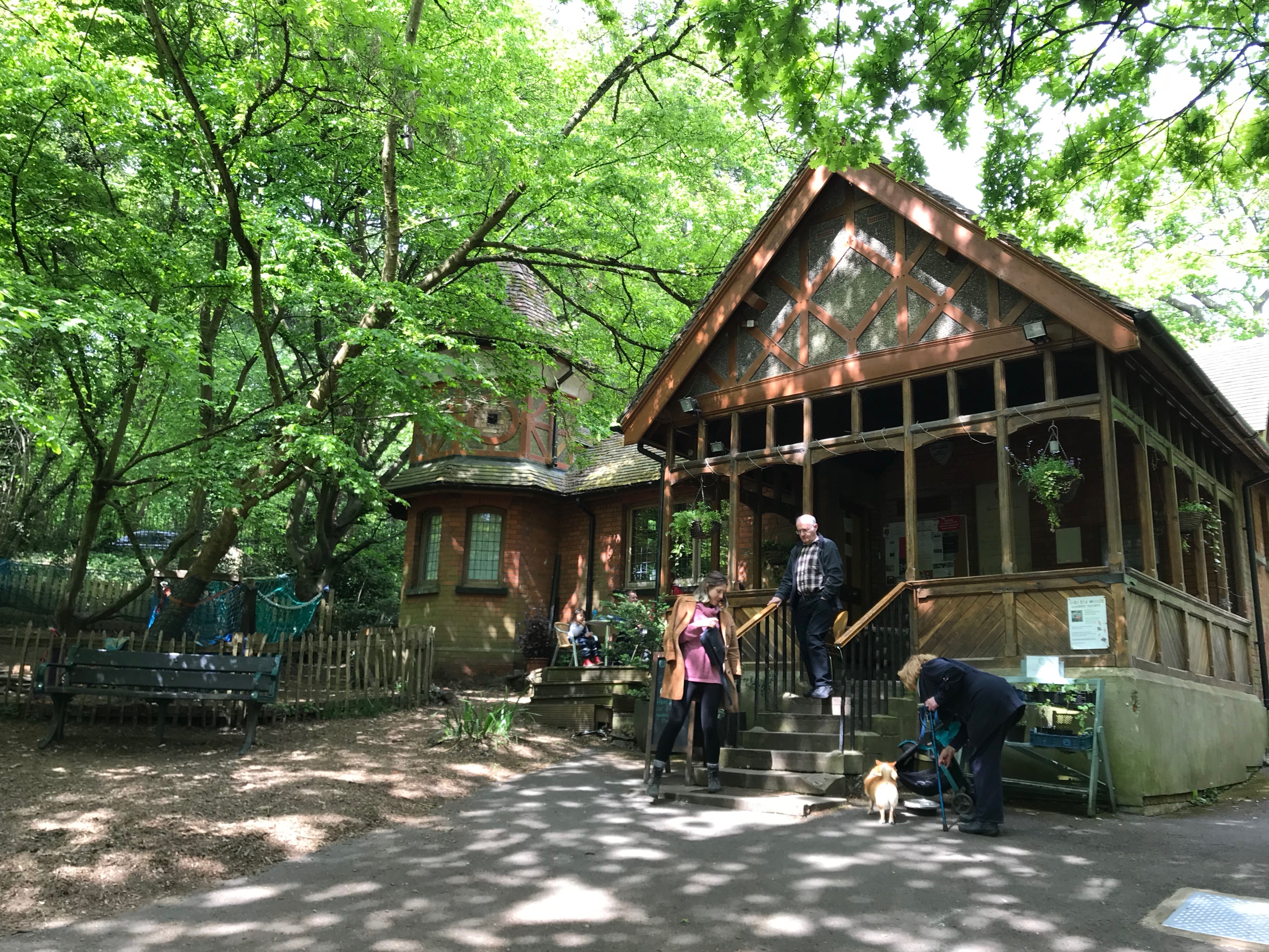 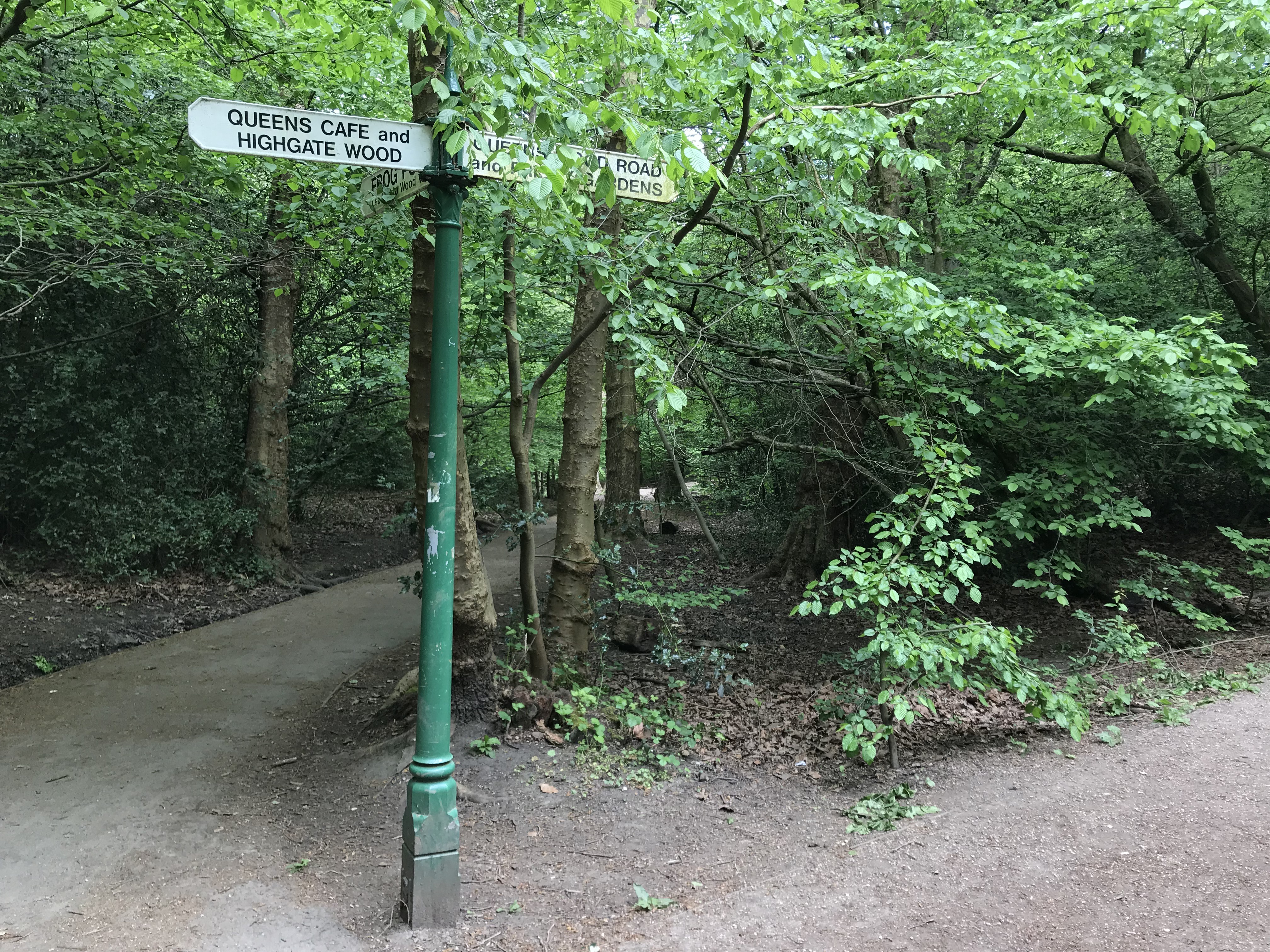 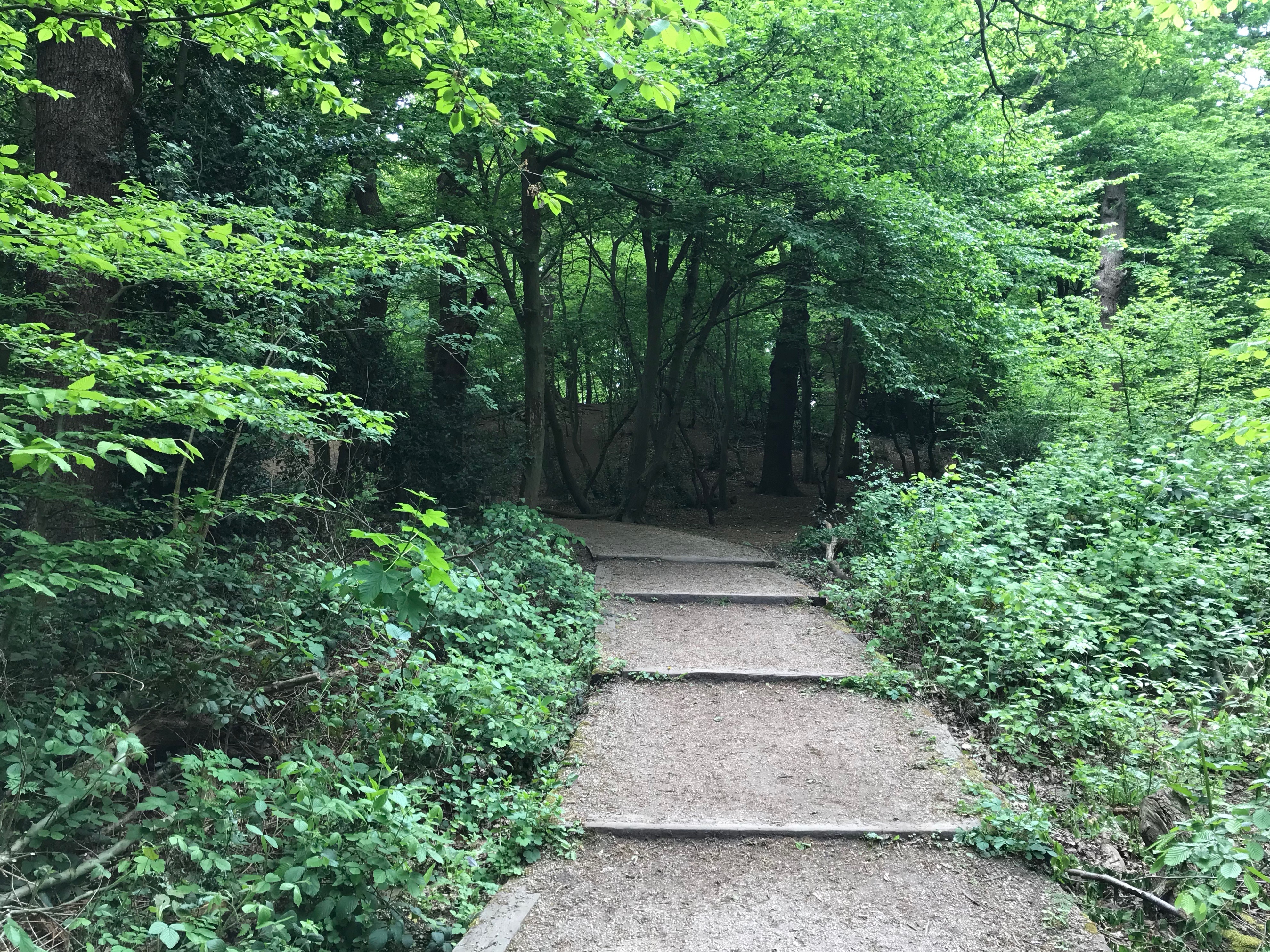 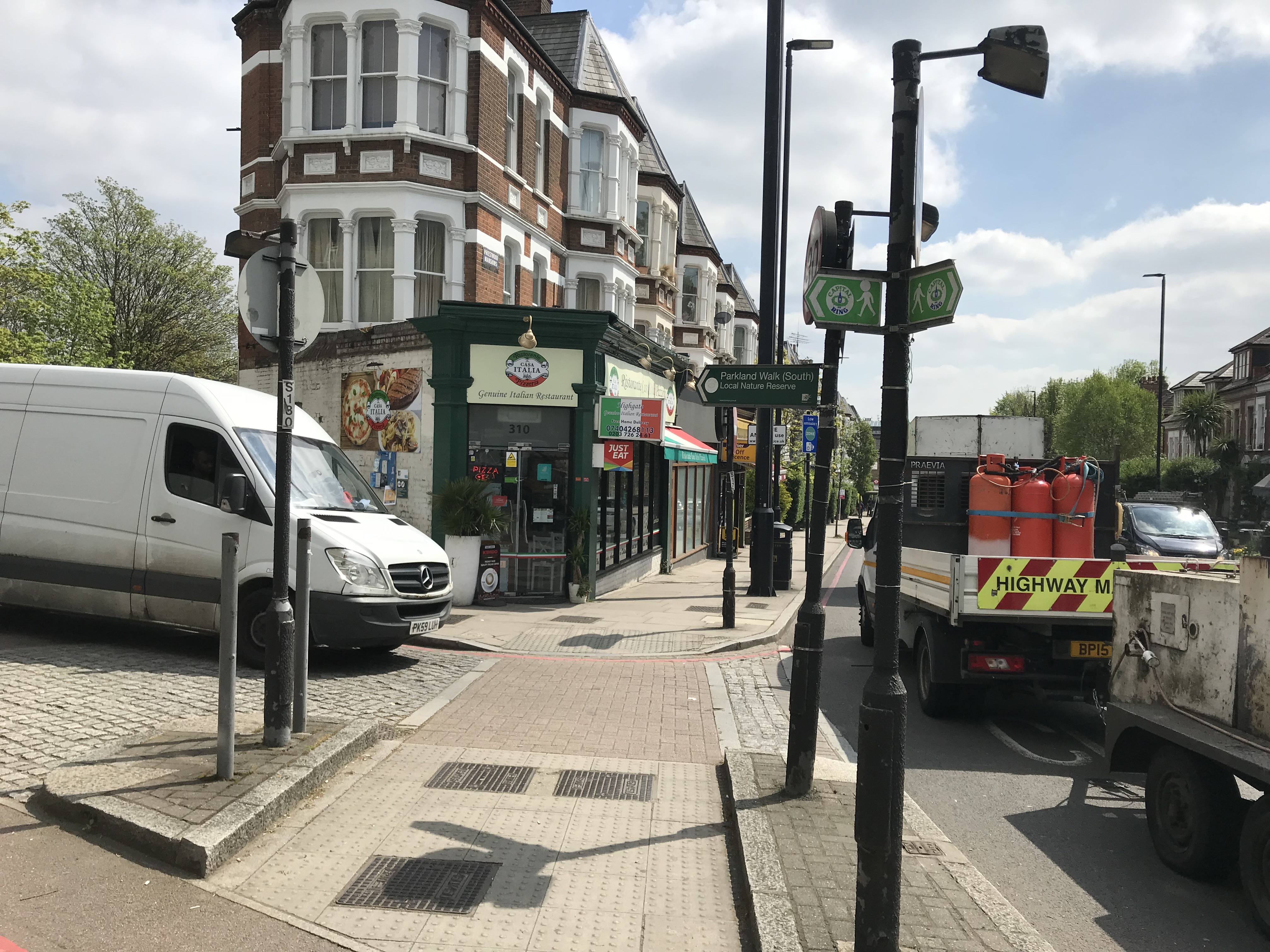 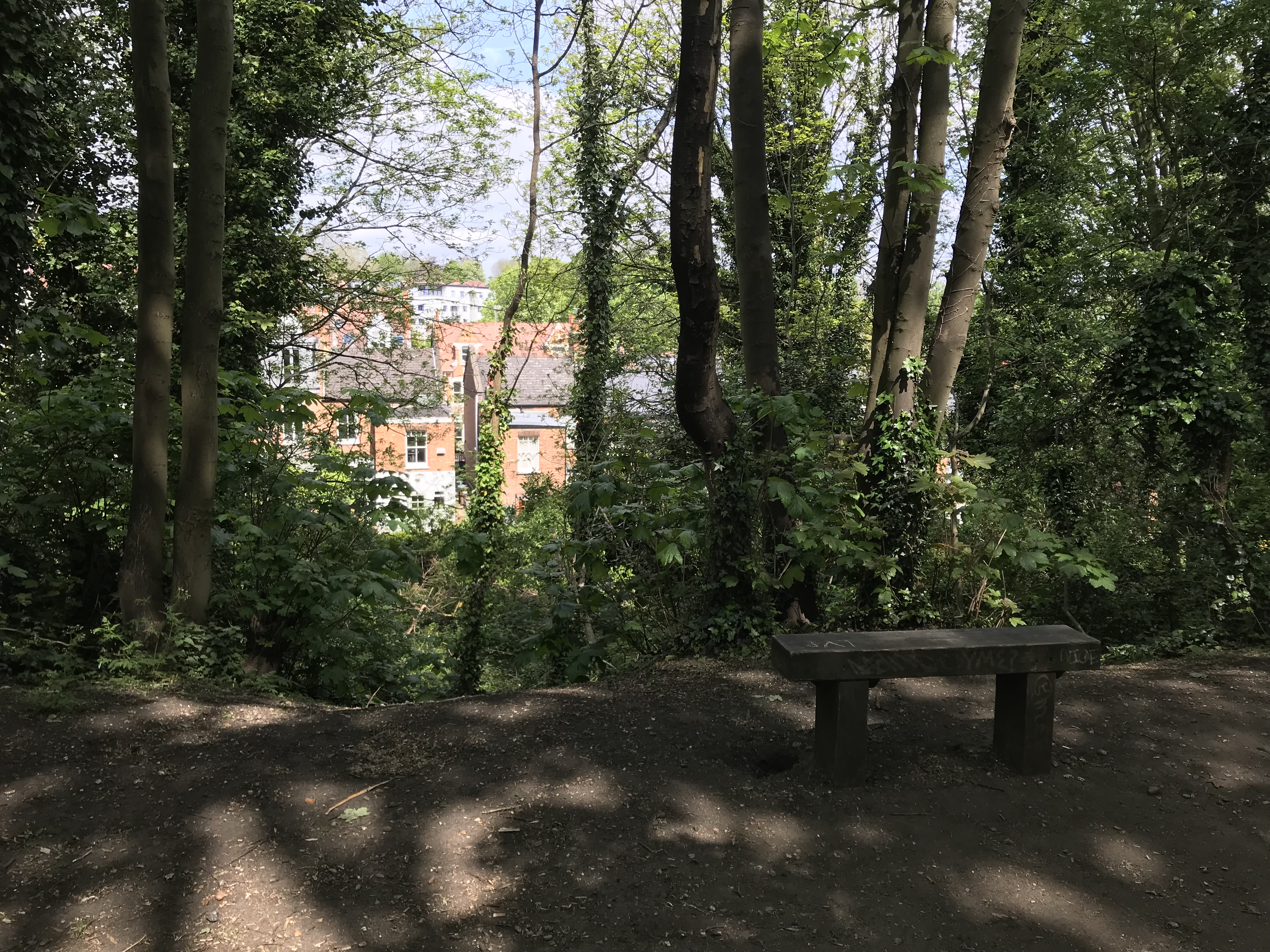 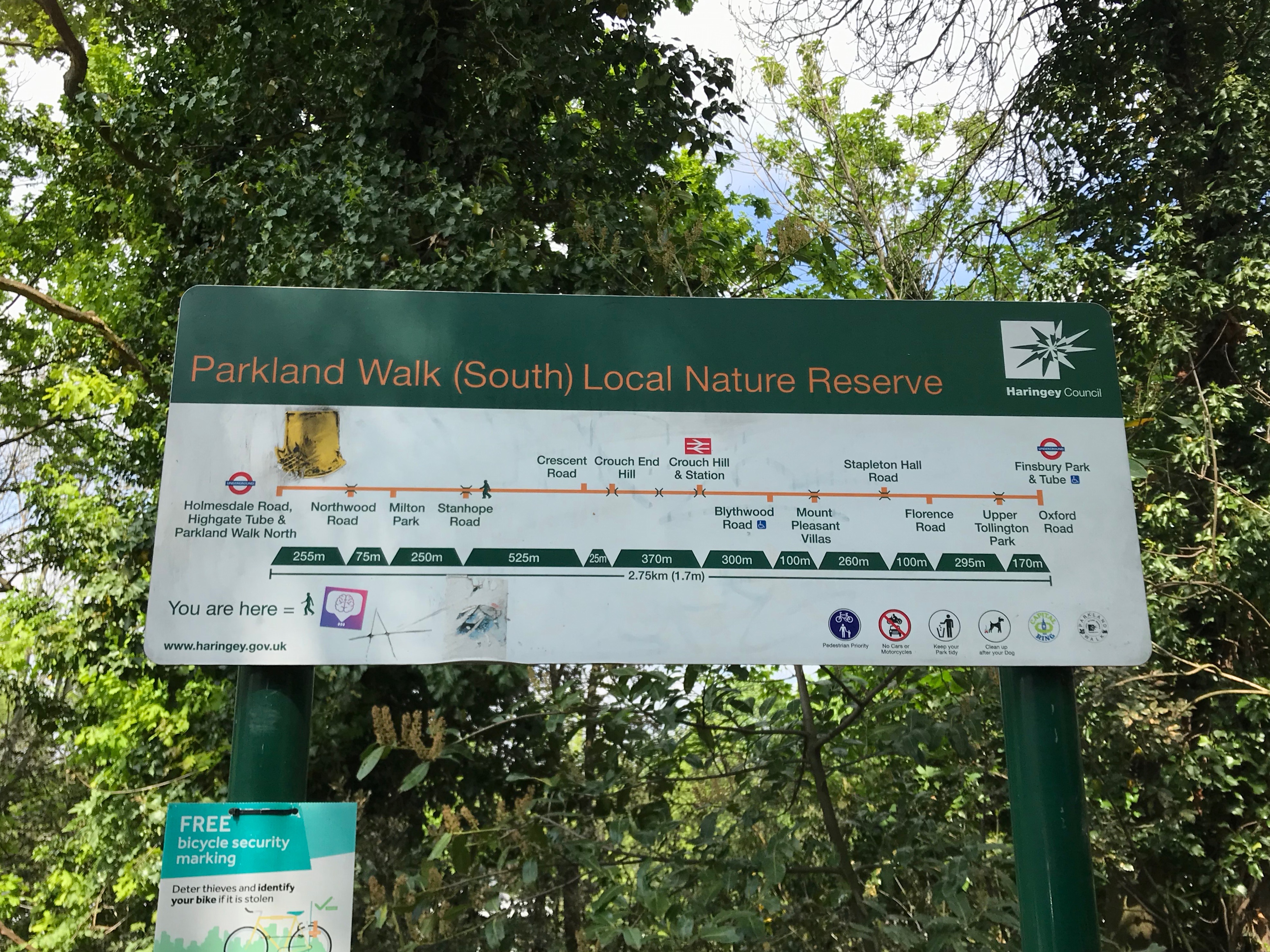 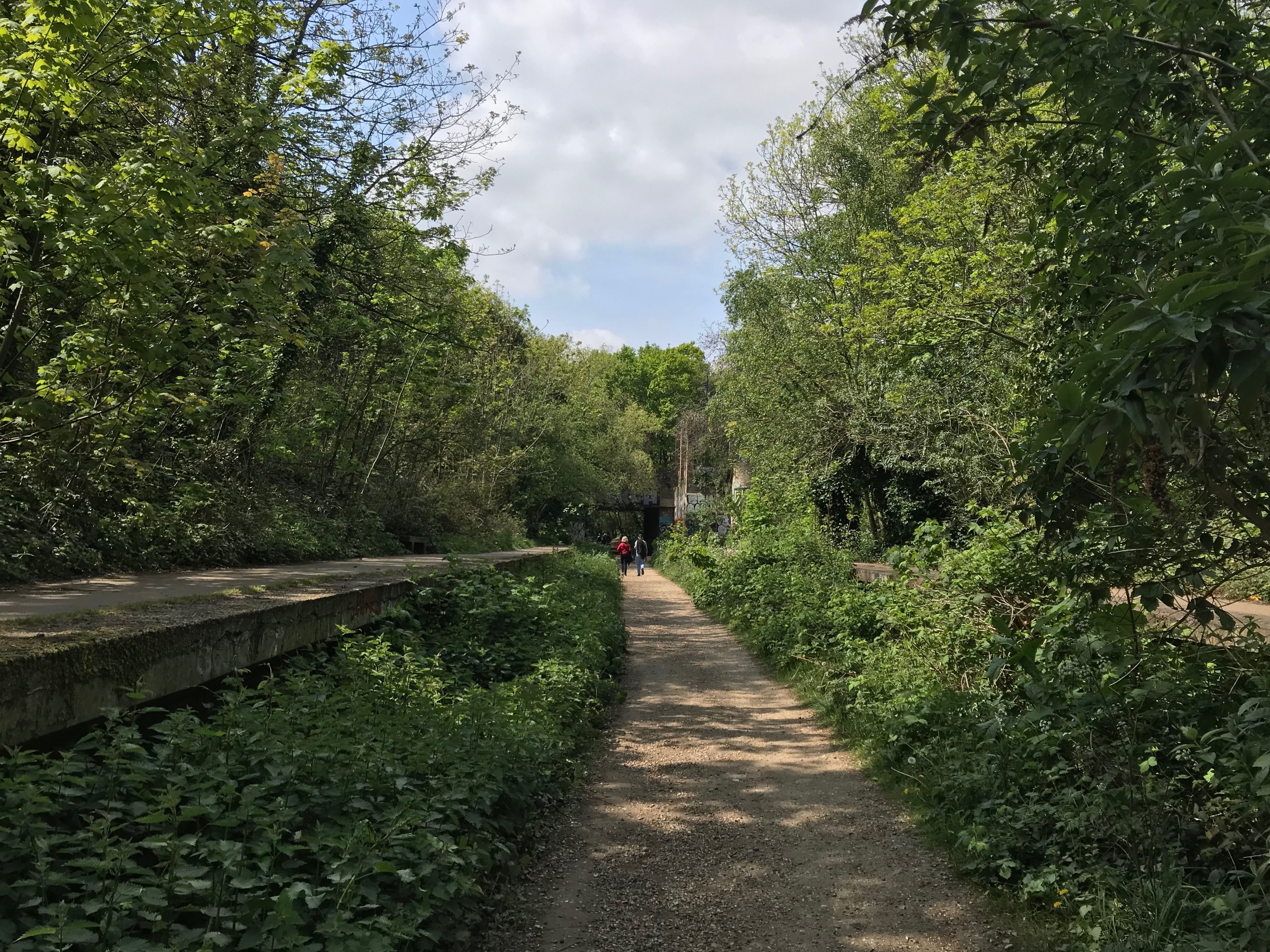 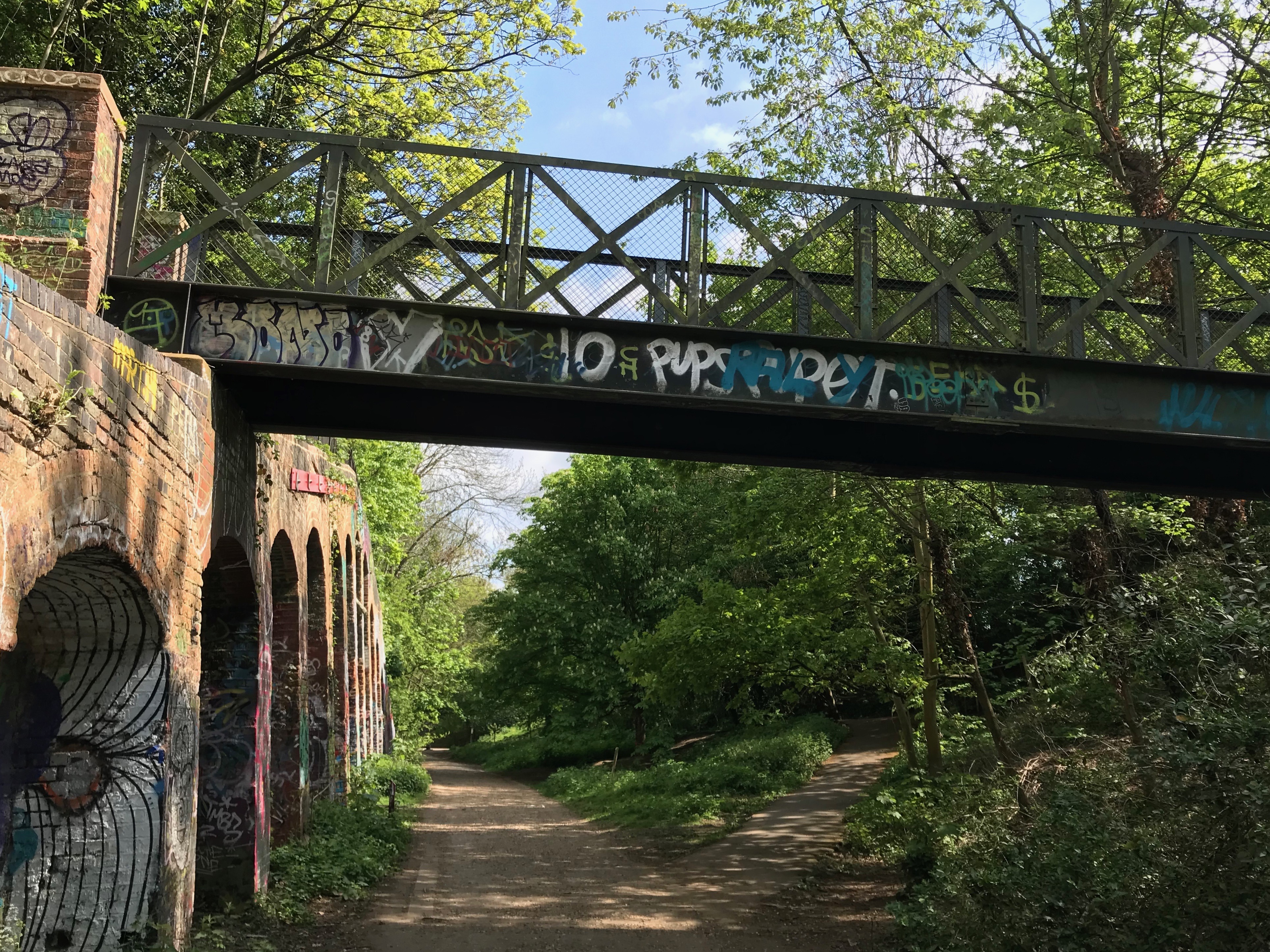 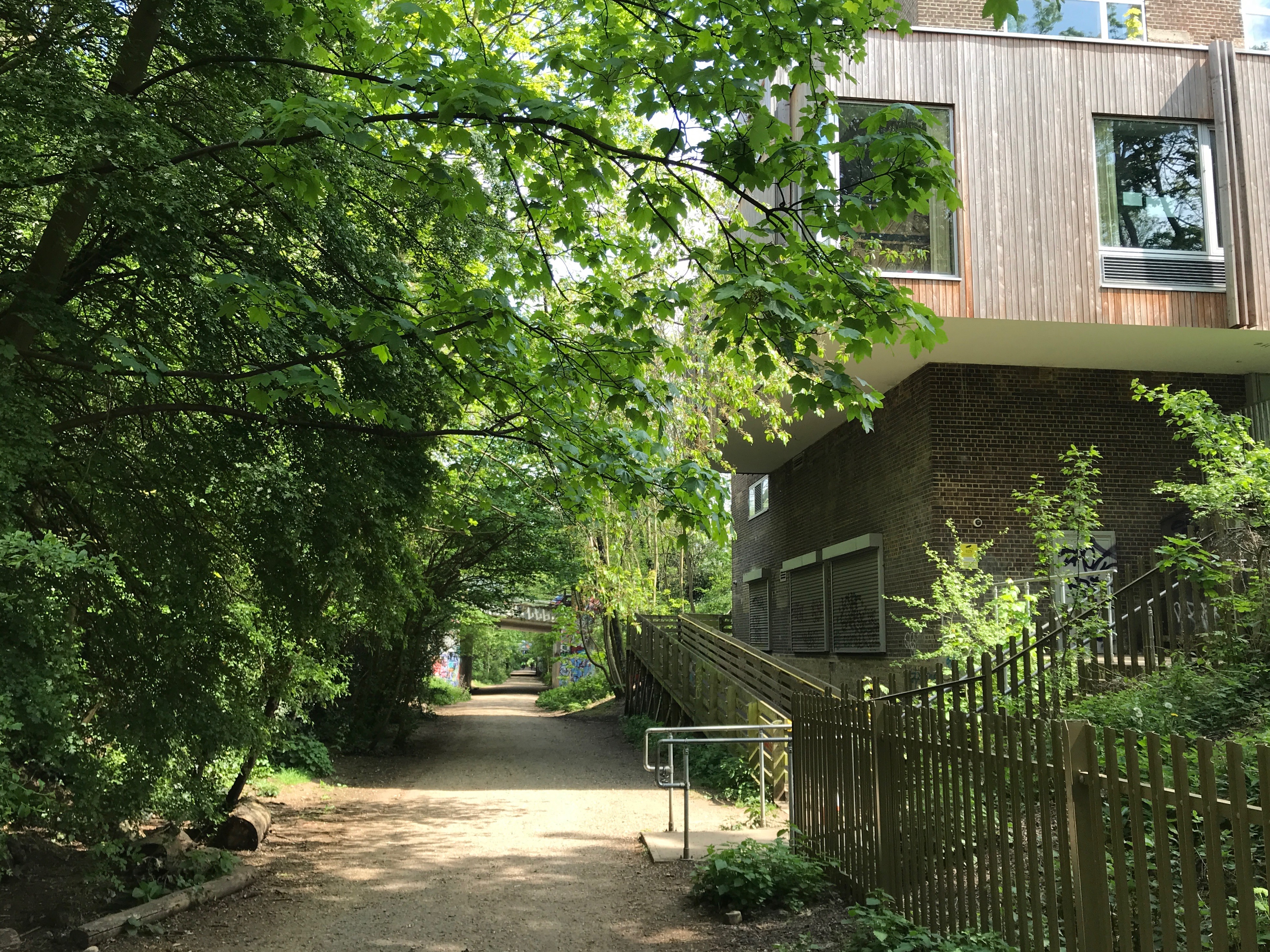 We may have seen Barnet FC leave the Underhill Stadium for the Hive, but over in Arkley an even more …

With our 11-year-old now at secondary school, we’re embarrassingly late coming across this local gem of a shop, but so …

In this regular feature we meet local interior designer and fund-raiser Sharon Czapnik Down who lives in New Barnet. I’ve …