After a few weeks of refurbishment, the hoardings have come down revealing the Barnet Everyman’s new look.

When they first took over the old Barnet Odeon last summer, Everyman Cinemas gave the building a temporary makeover ahead of more comprehensive work planned for later in the year. Screen by screen they upgraded the building and, now that Screen 1 is almost finished, we are able to see the changes.

They have retained the shabby chic tone set by the initial makeover, but a parquet floor has been laid in the reception/main bar area and new carpets are being fitted though the rest of the building. An old storage area has become an American-style diner and burgers, wings and fries join the pizzas, platters and other items already on the menu. An upstairs bar will open at the end of March when Screen 1 is complete and the other screens now have the signature Everyman sofa-style seats. The 1960s/70s vibe continues, but it now feels much more permanent and all set for a proper night out. 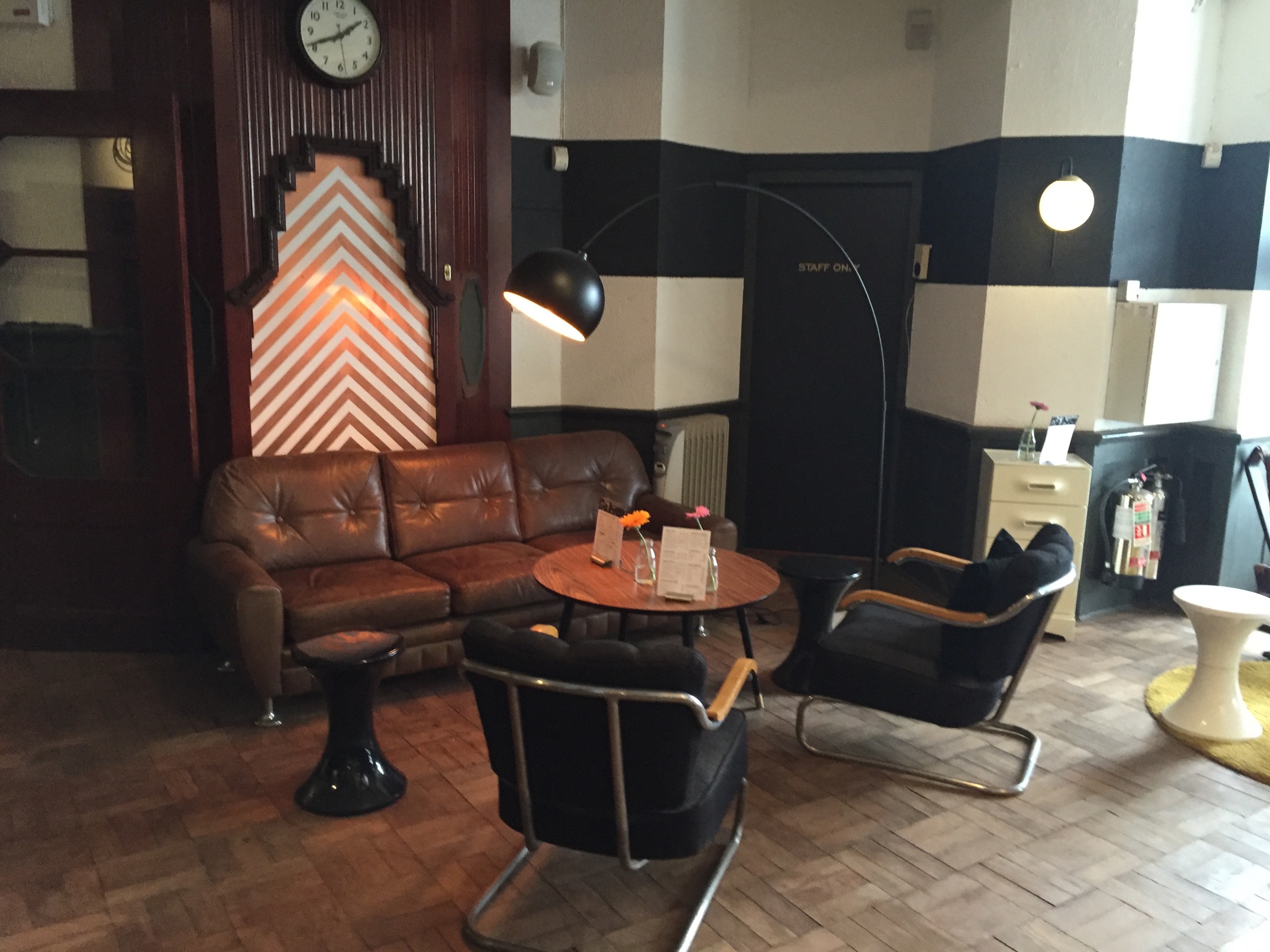 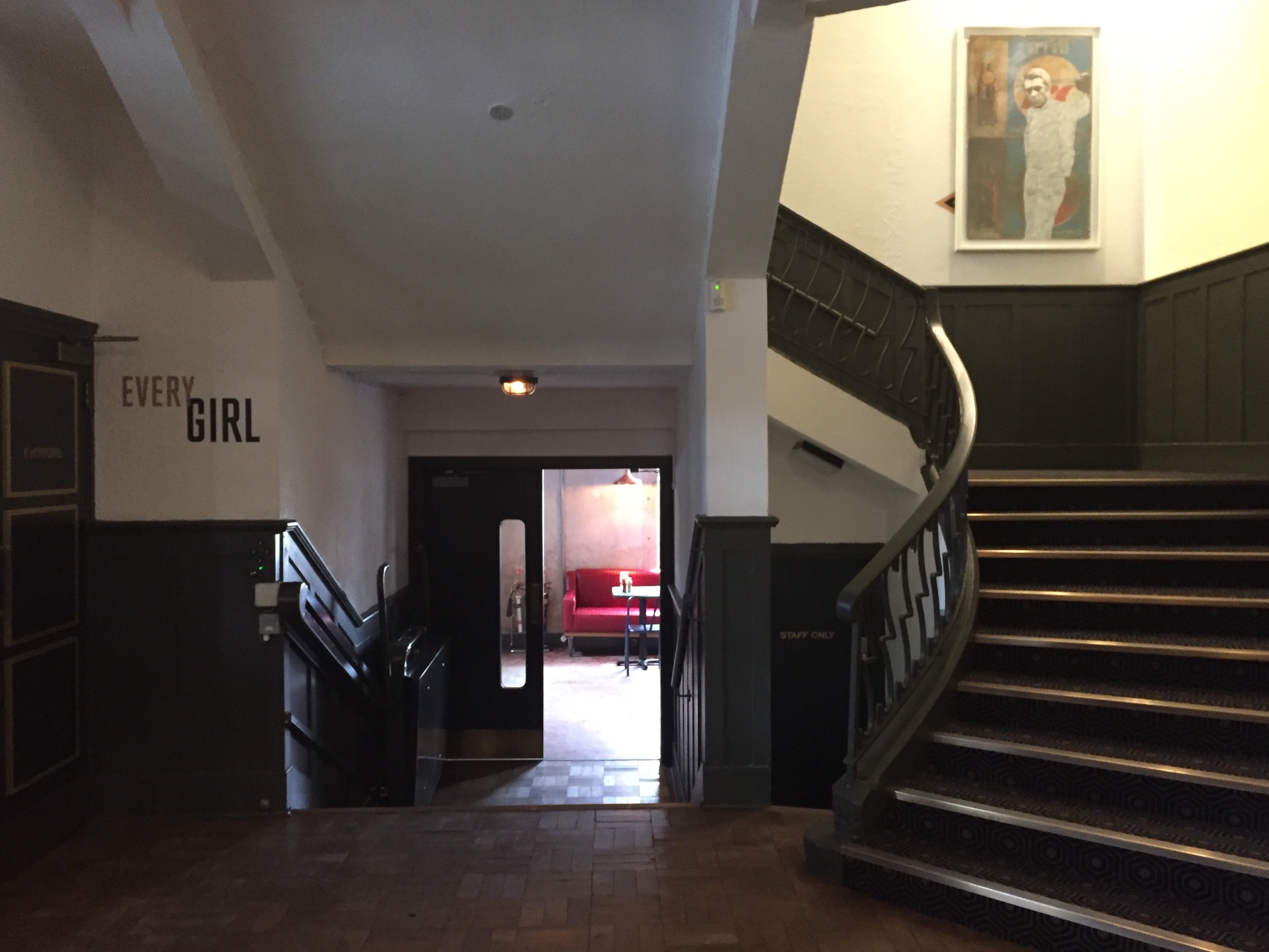 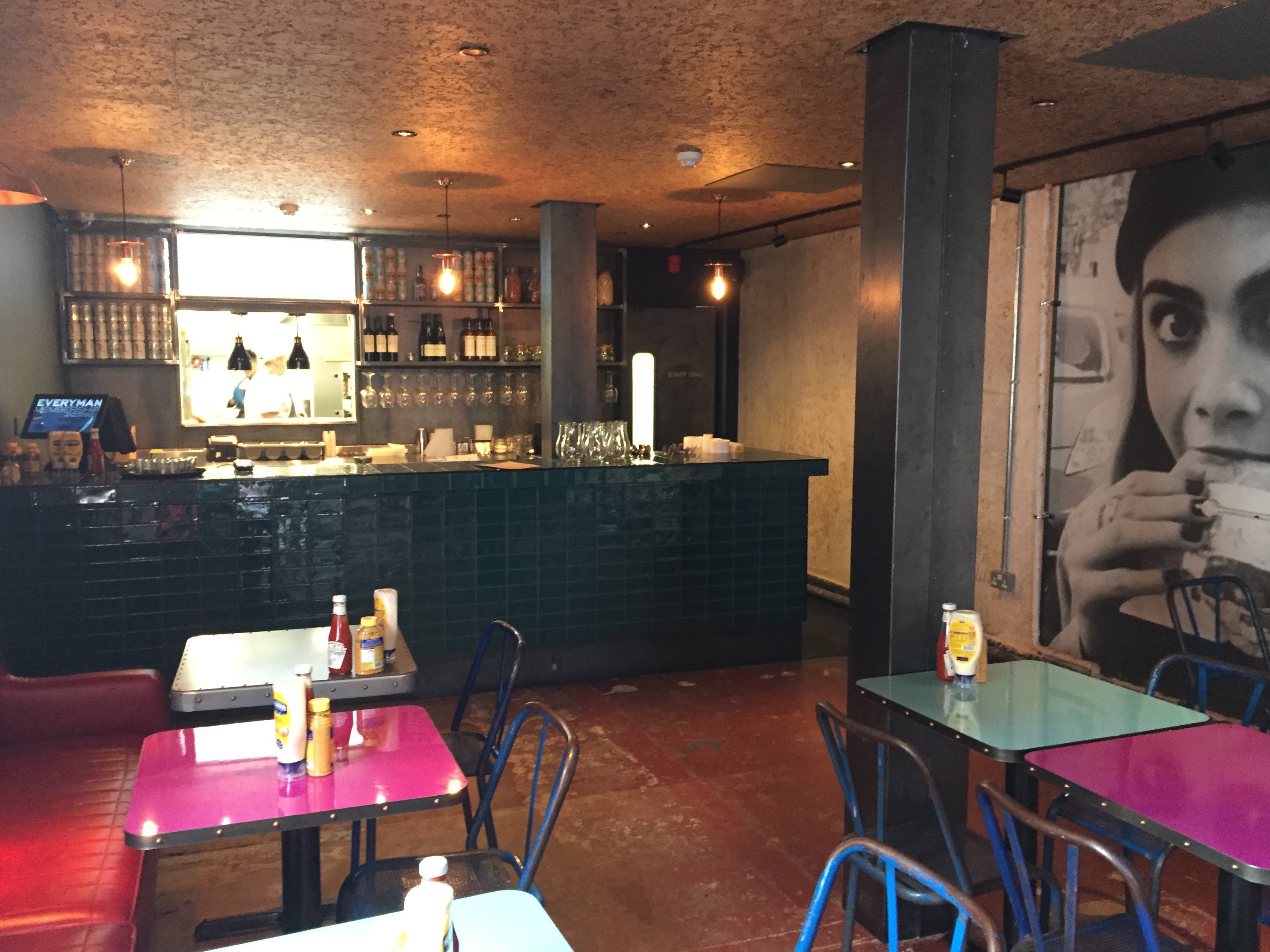 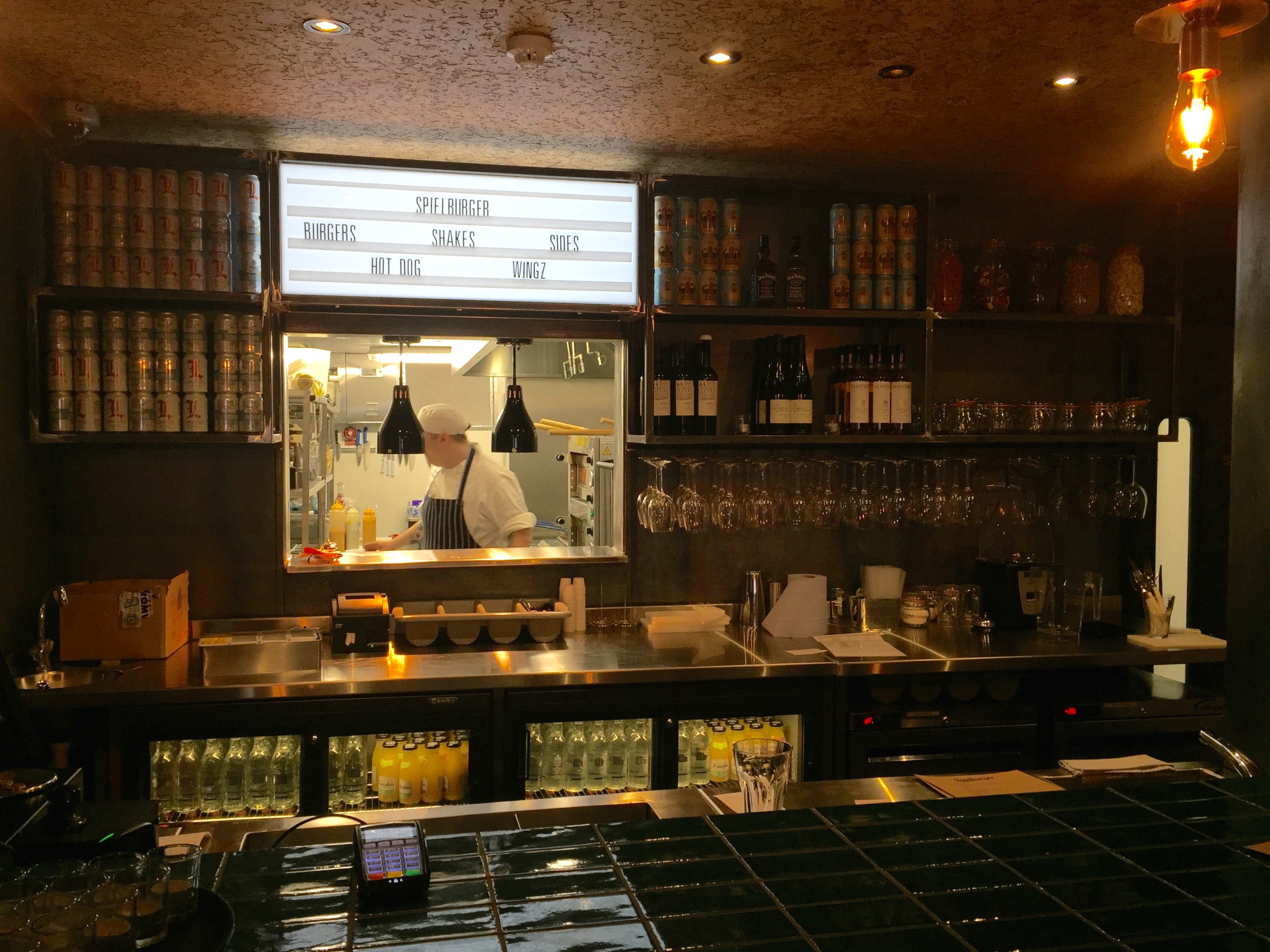 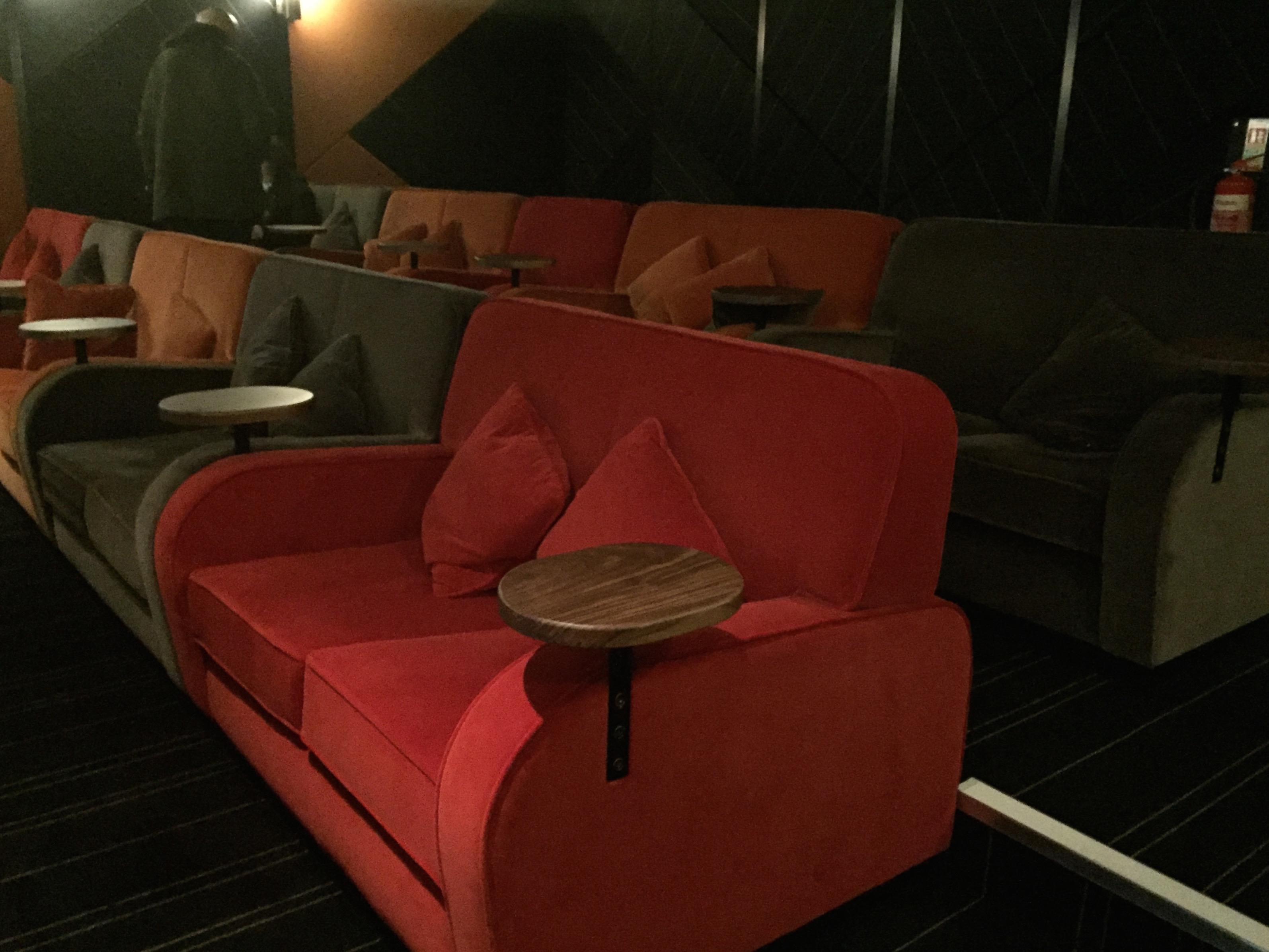 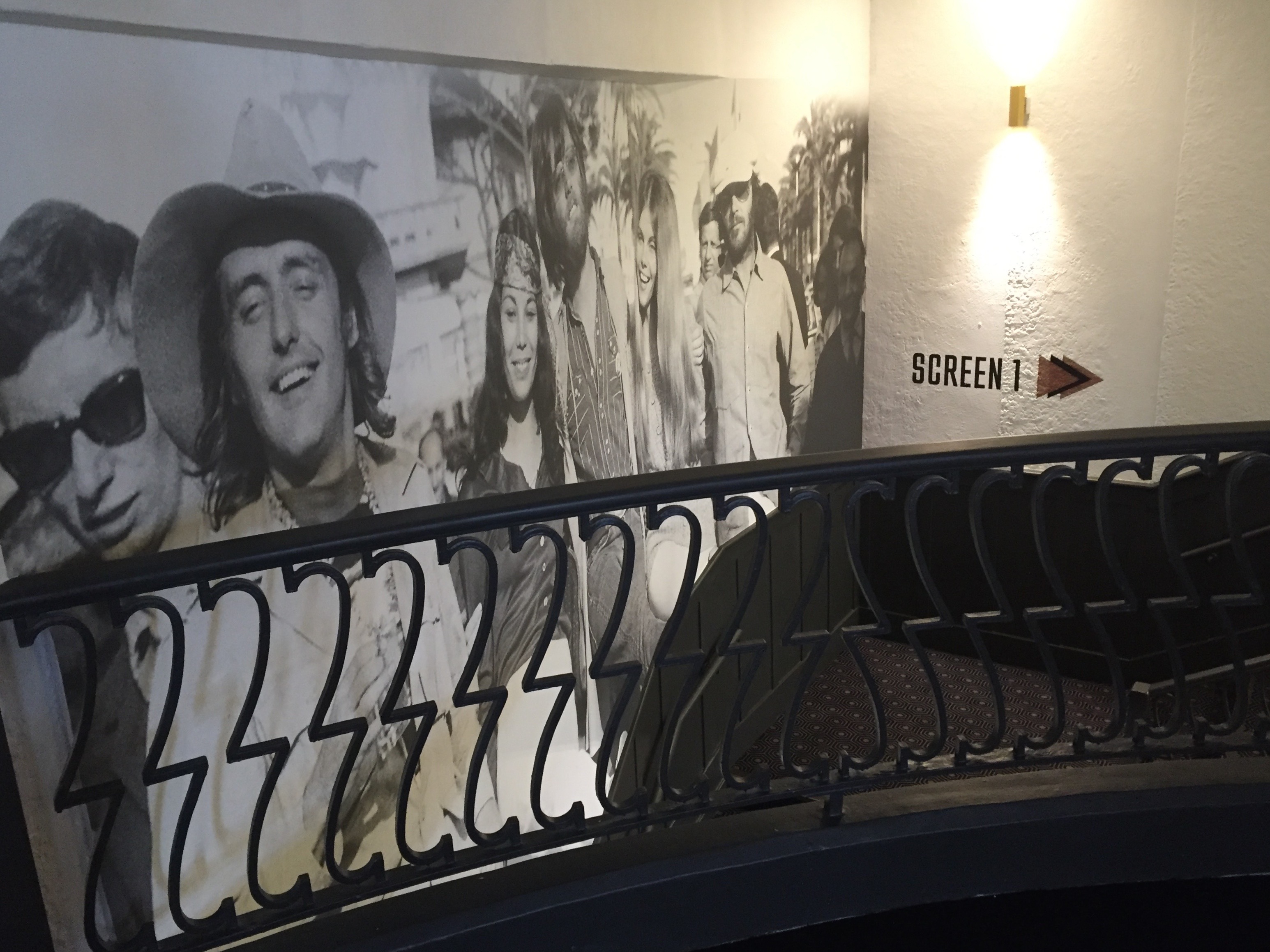 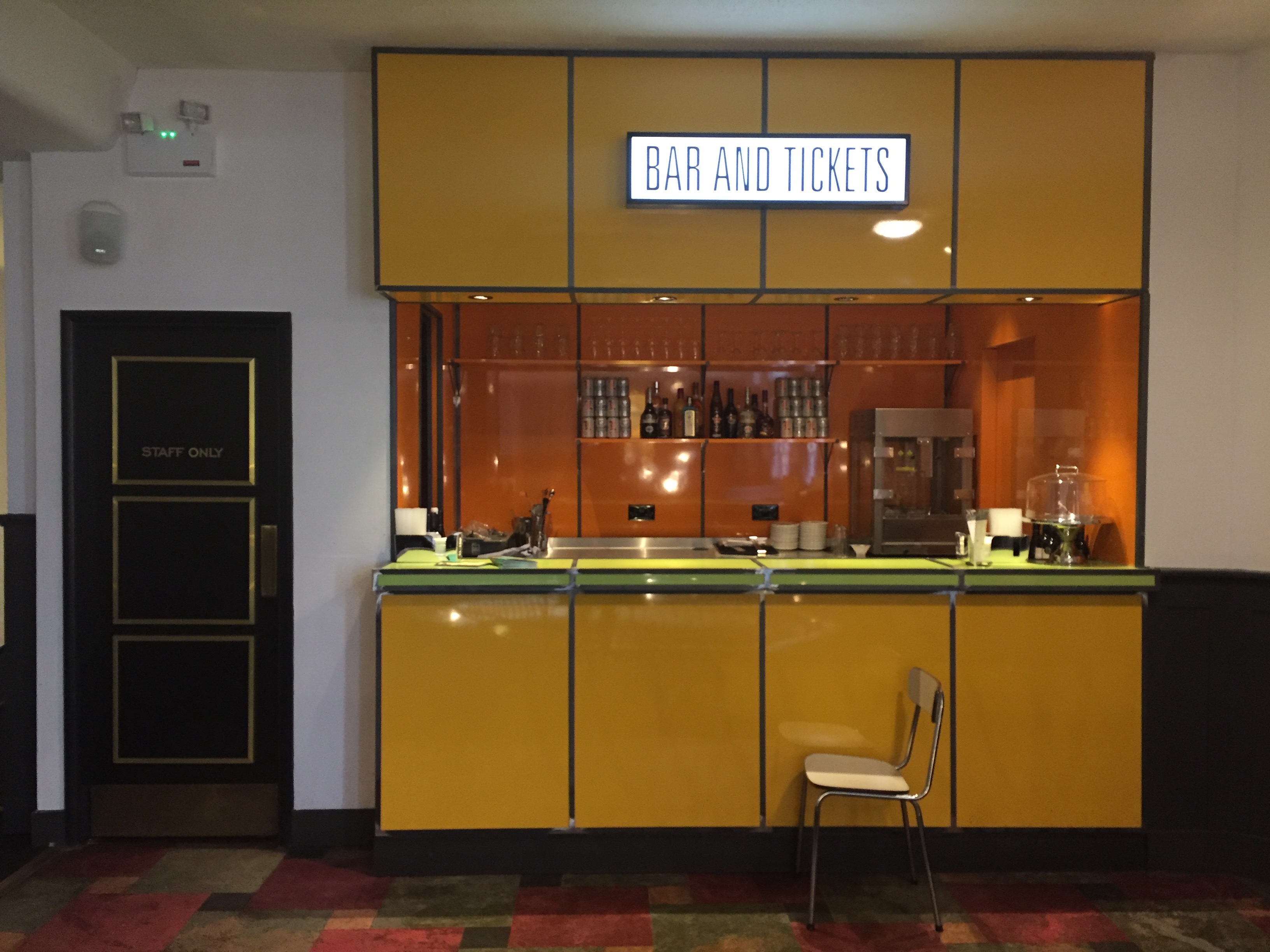 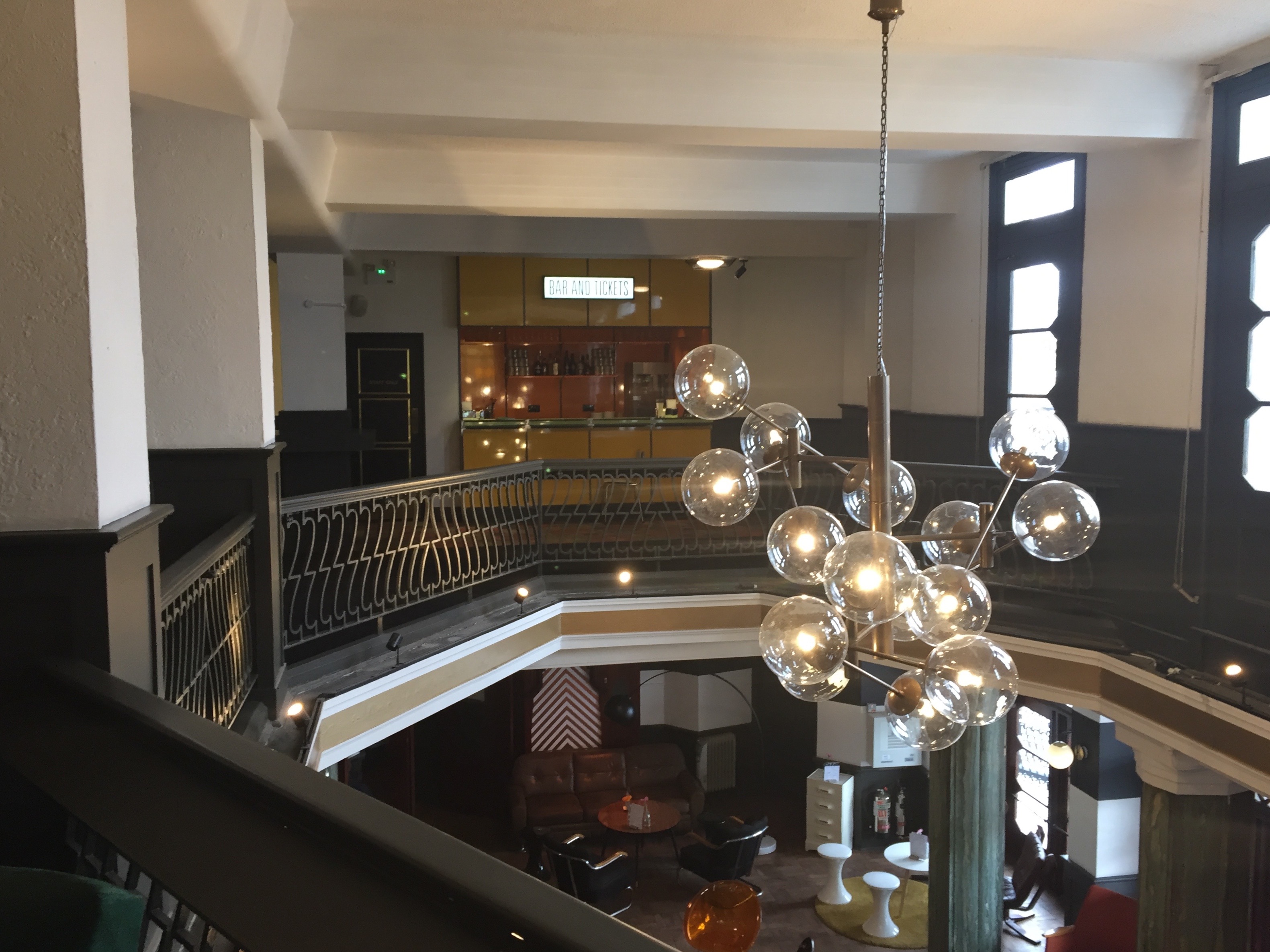 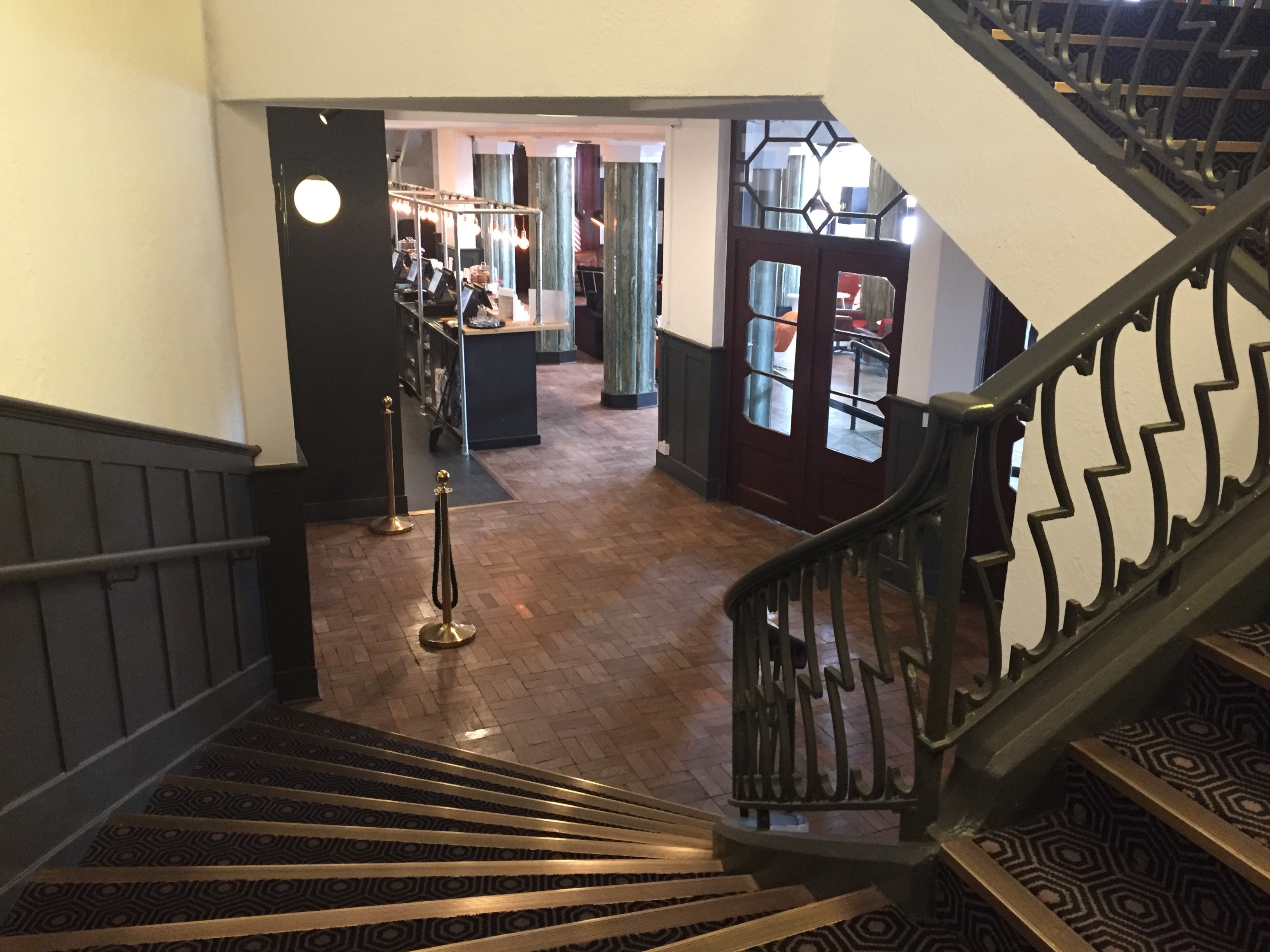 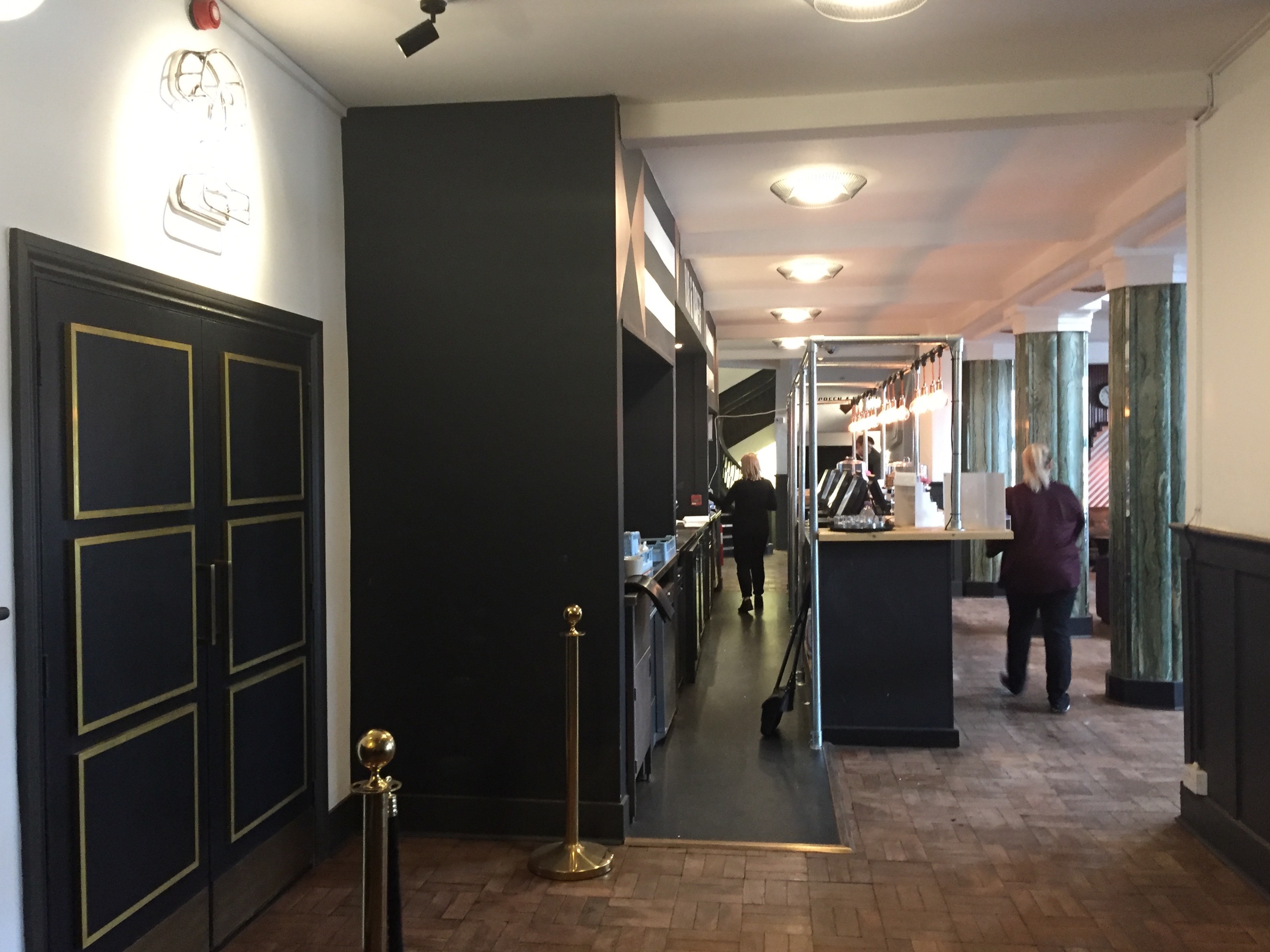 It’s a little know fact that Barnet has been a spa town and the well still exists. On a regular …